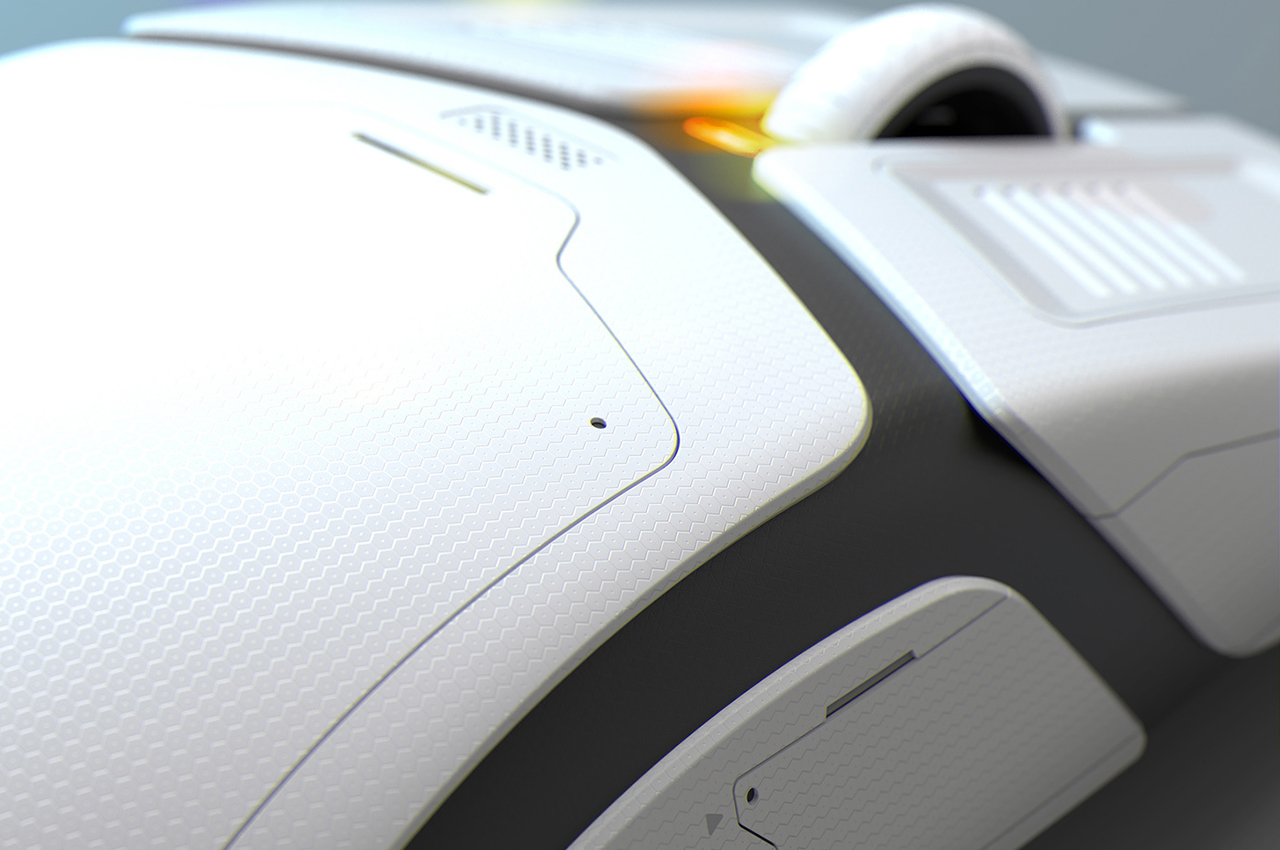 The internet is abuzz with news of Elon Musk’s humanoid robot – and this creation is especially grabbing eyeballs since we have seen this engineer deliver designs that were till now, something, most did not see as feasible.

Thirty-nine years ago, the feasibility of emotionally capable artificial intelligence taking over the world was virtually nonexistent, but today the dystopian future predicted in Blade Runner feels like a not-so-distant inevitability. The movie, however, remains a timeless classic, that continues to inspire generations just like it did with designer Jonas Ceppa who created the BR.CON03 concept mouse. 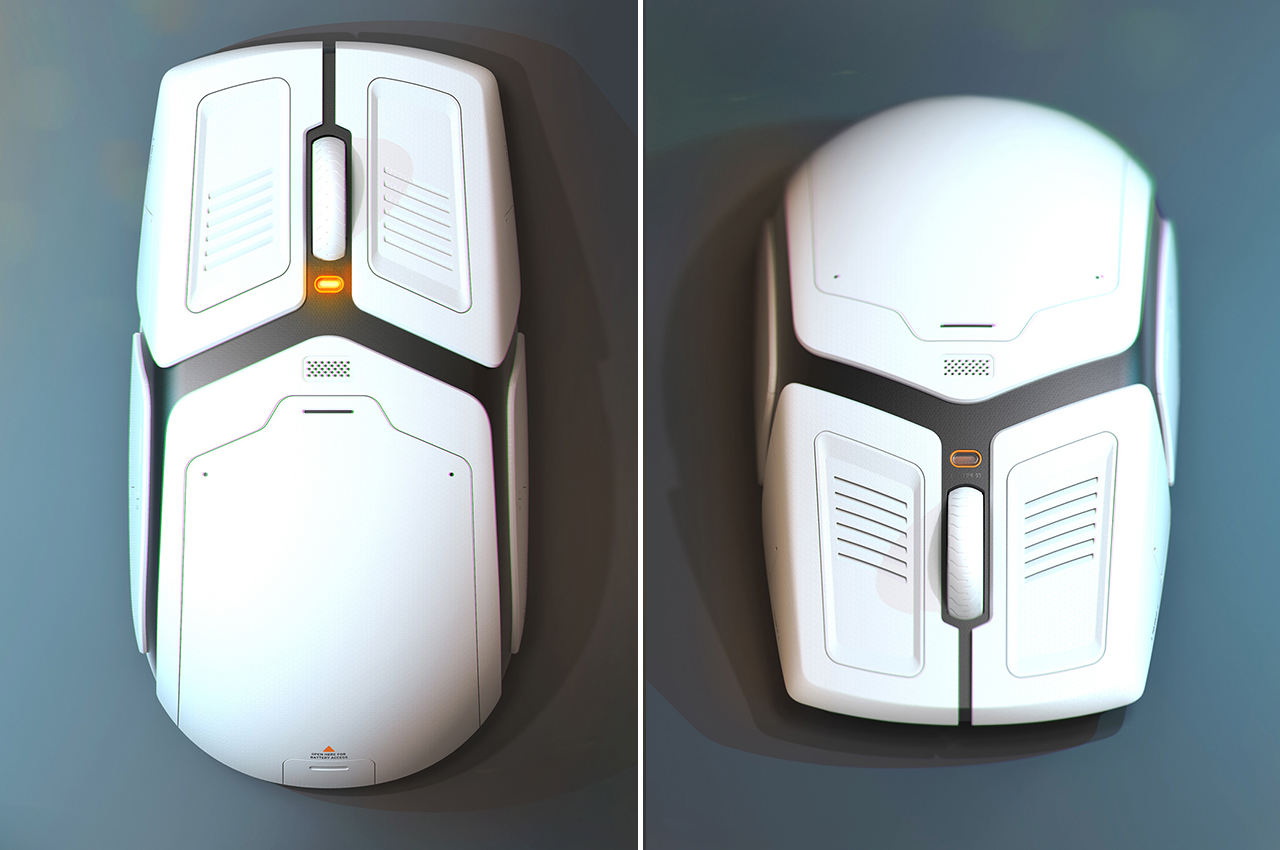 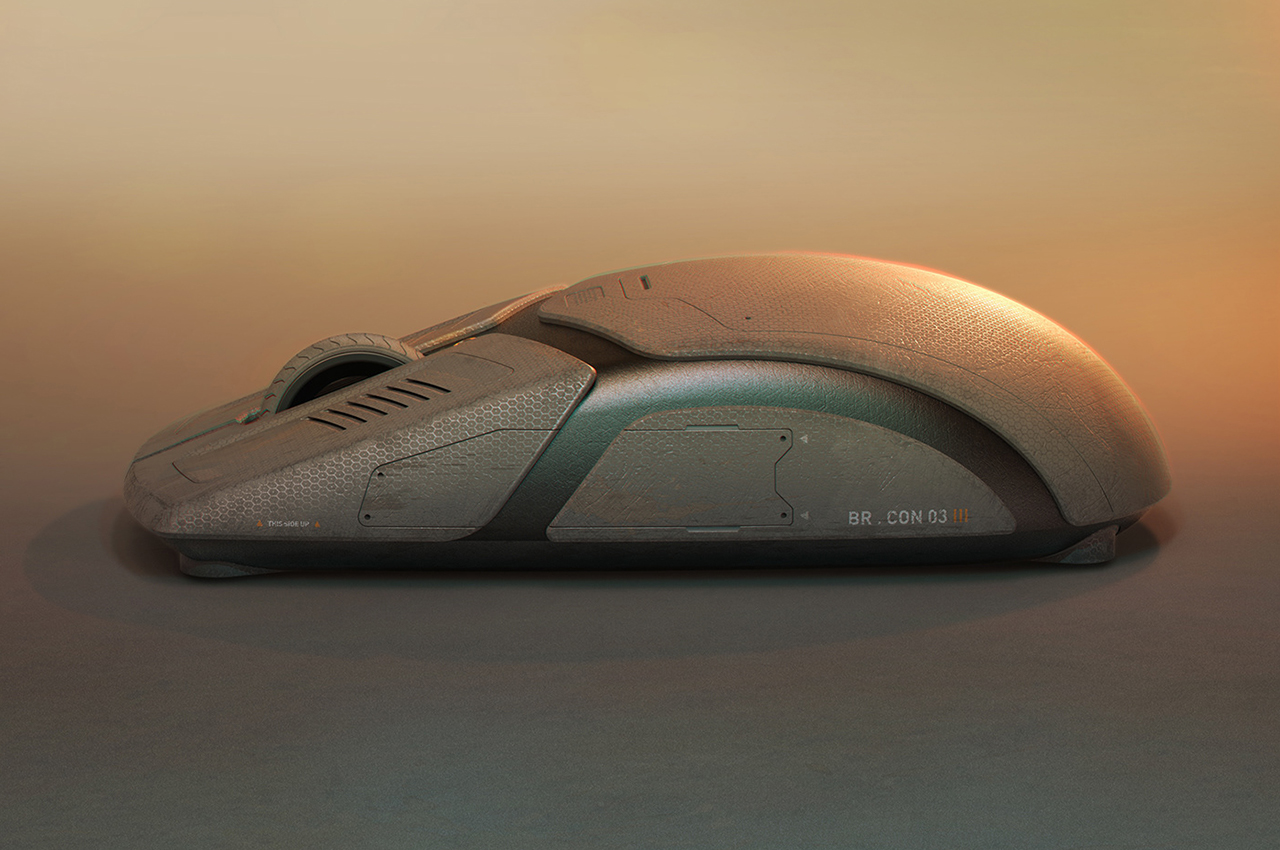 The mouse includes beautiful detailing/textured patterns reminiscent of the bad-ass cars we have adored in the Blade Runner series. The mouse typically shows off a clack and white aesthetic that also bring to mind a Star Wars-esque vibe. The mouse also pop-up with each part of the body, providing a visual as well as a tactical difference from the usually sleek mouse designs we see.

Add to this the orange highlights and we have a mouse that is quirky yet functional and the vent-inspired clickable buttons make this a must have for fans everywhere! 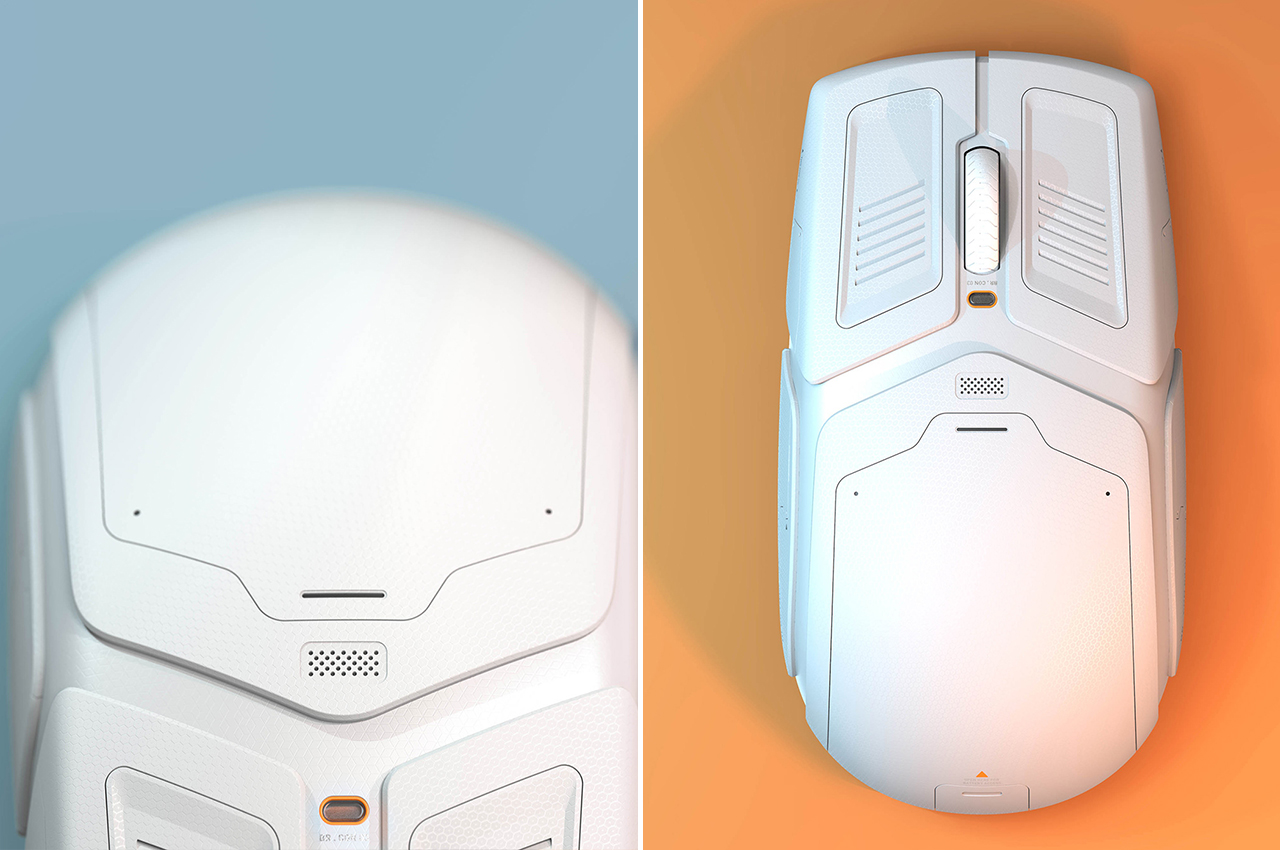 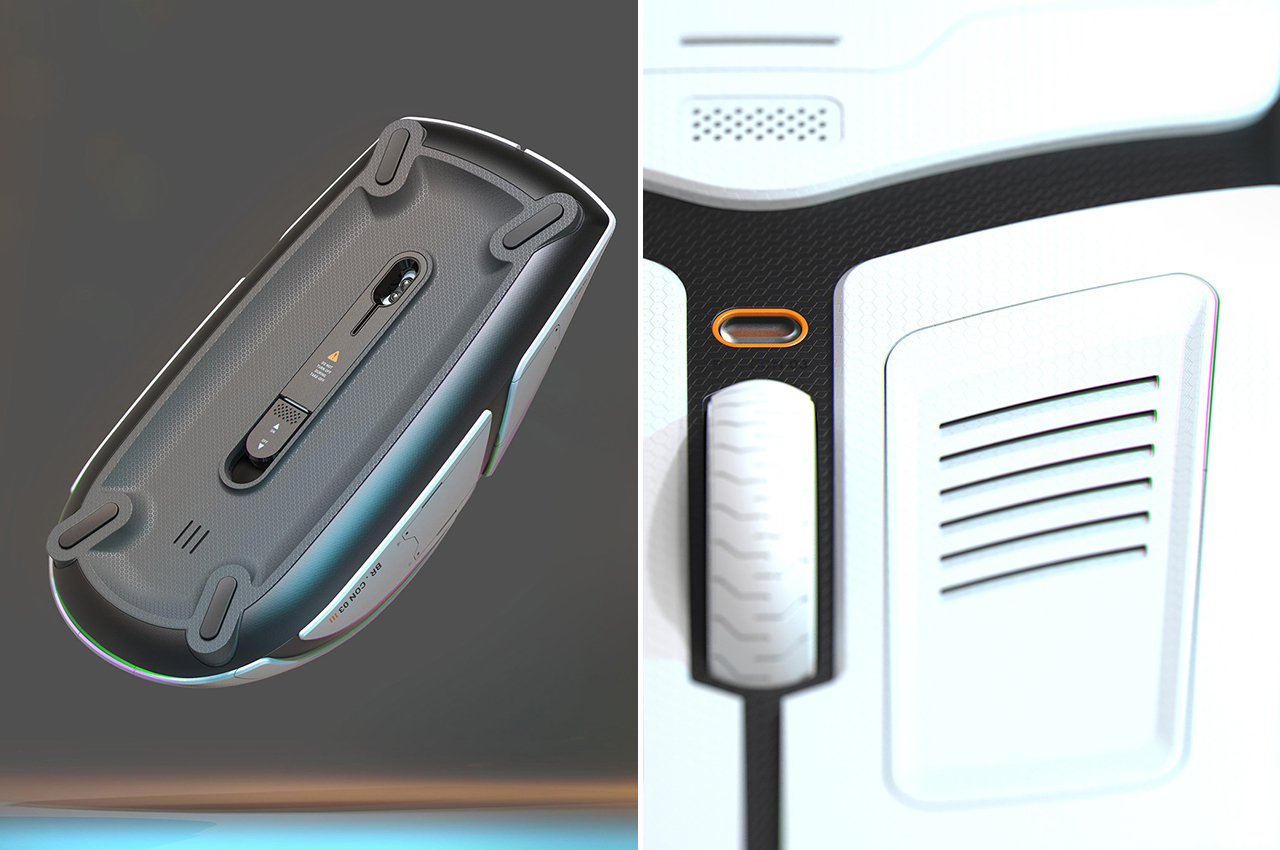 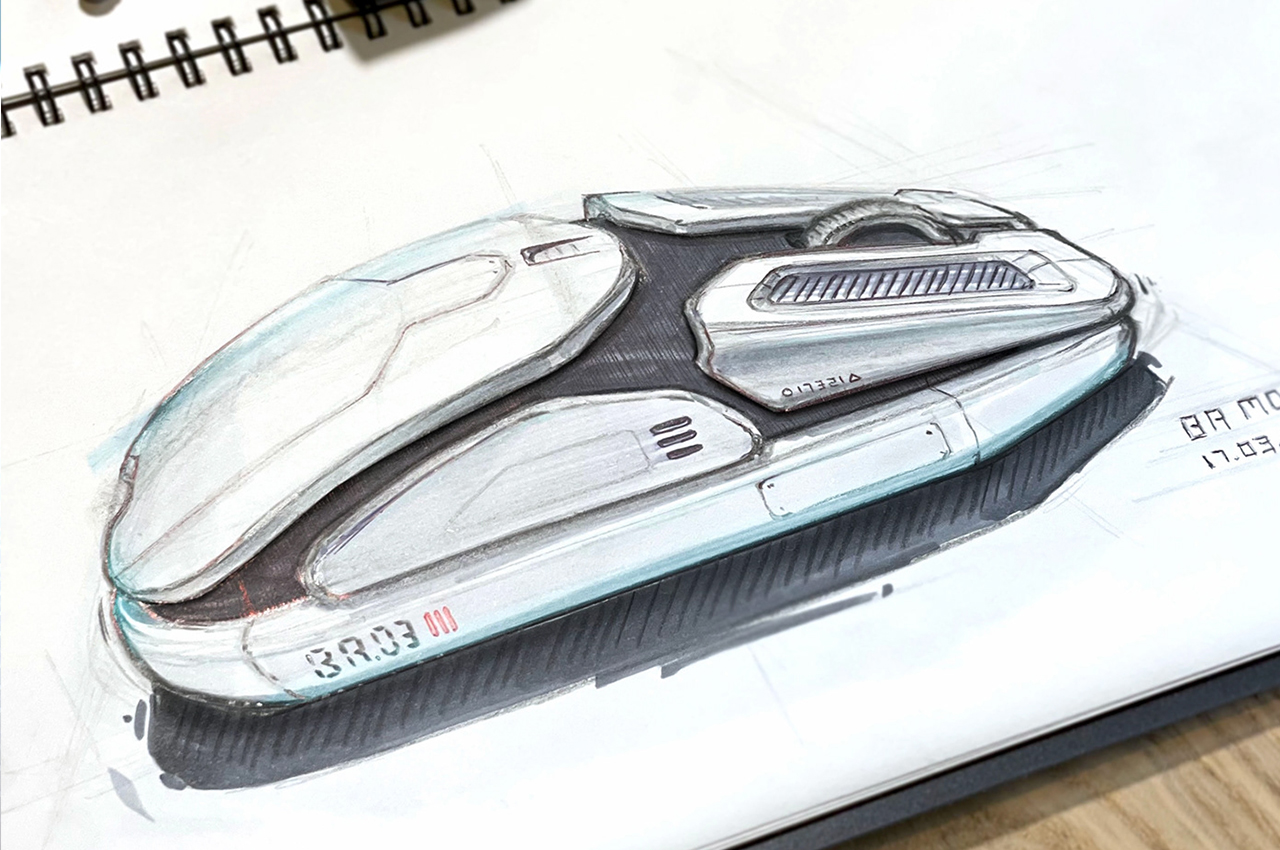 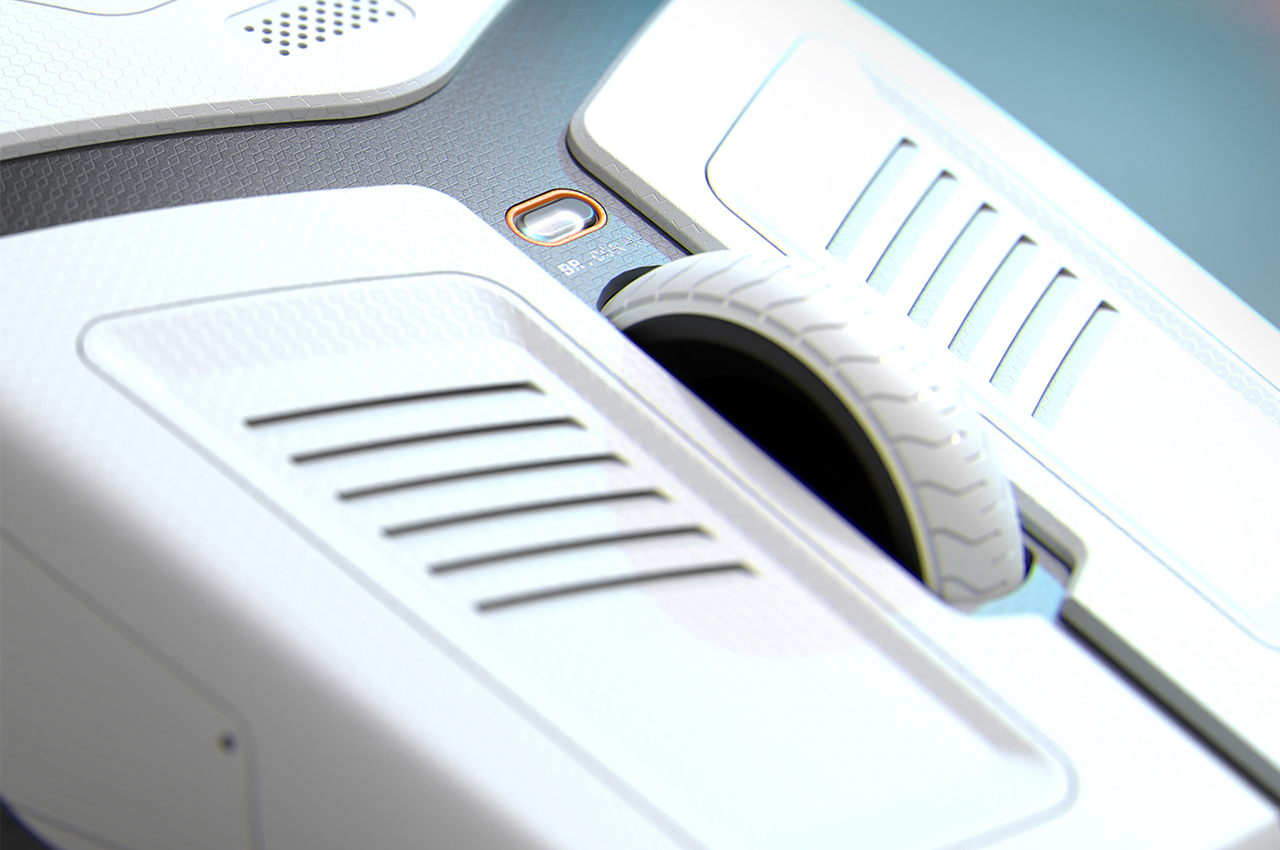 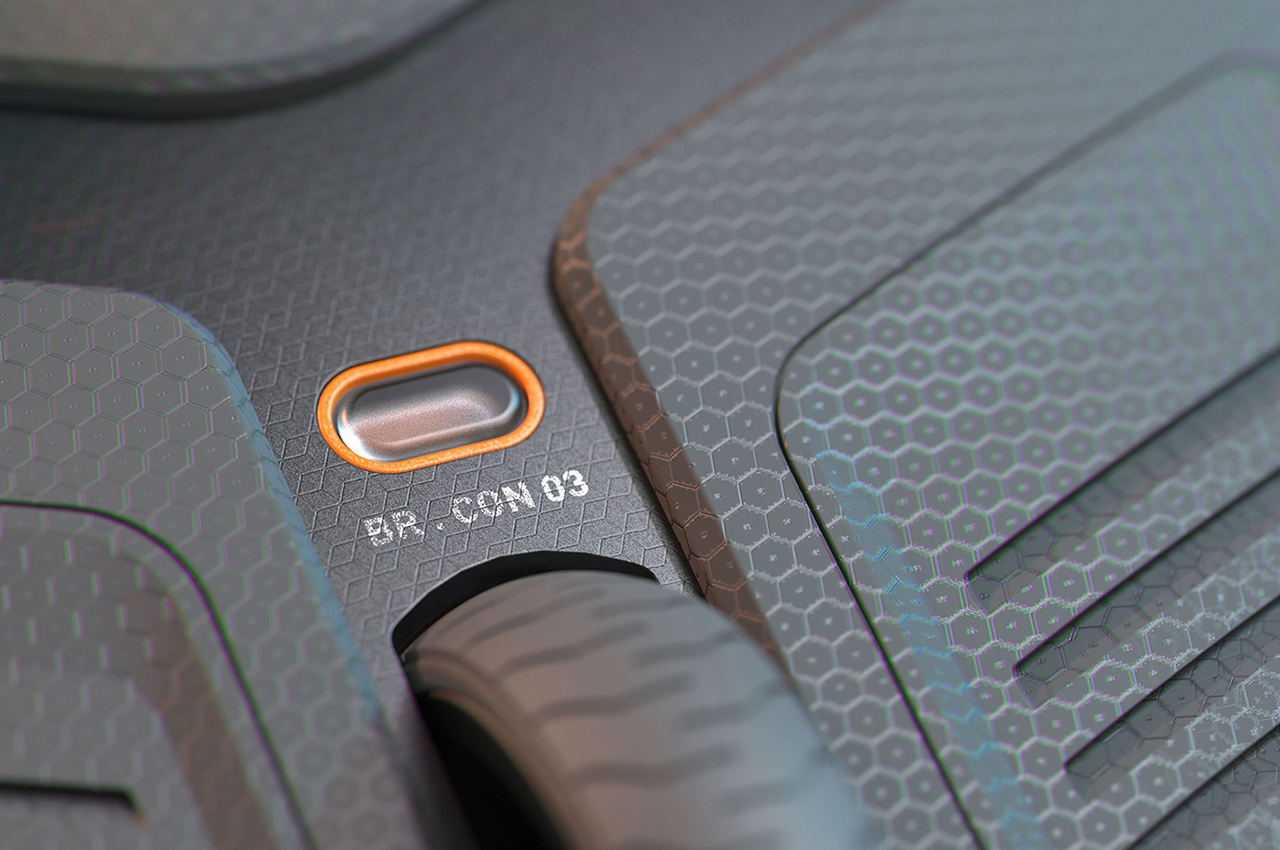 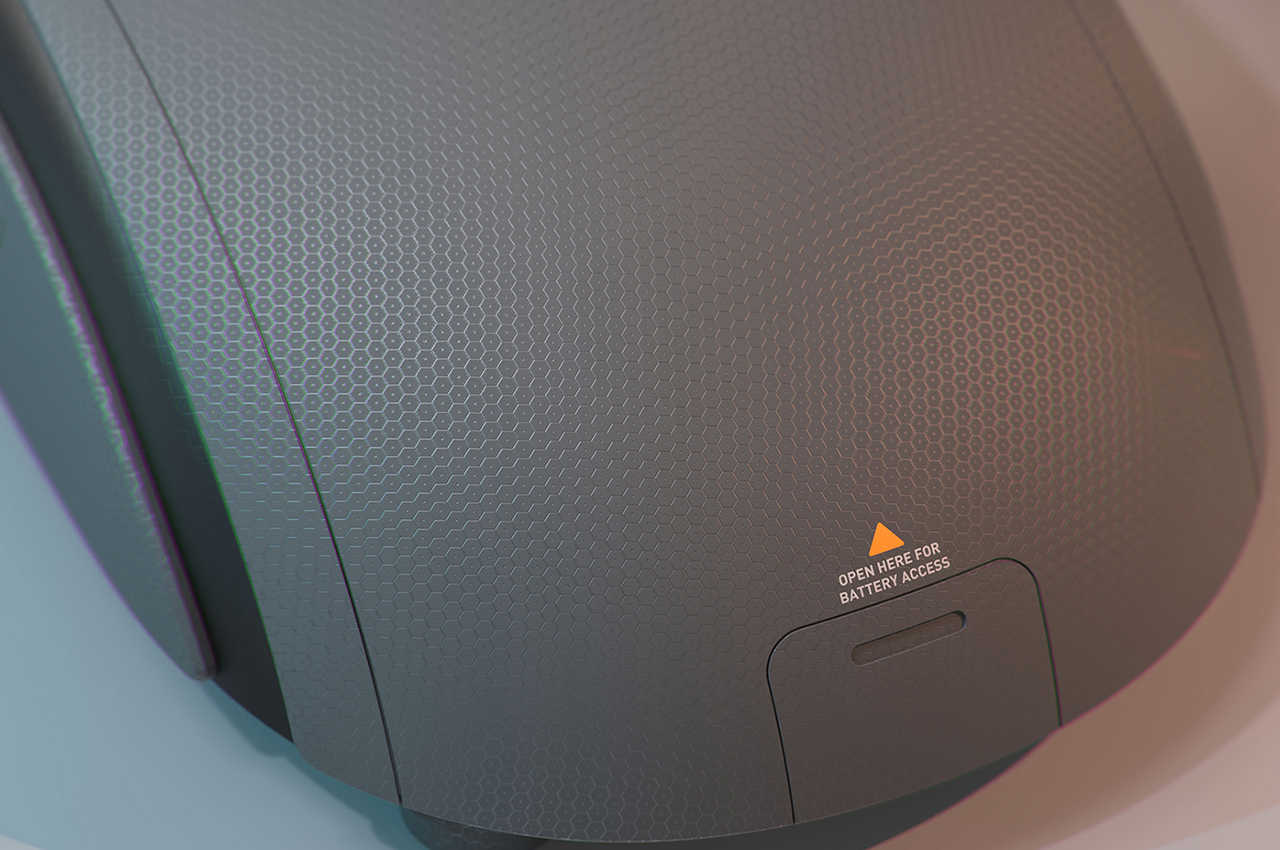 The Magic of Modularity

Modularity is a tricky task when it comes to interior lighting. It’s very hit or miss – not for Klaudia Żmuda, who designed and built…

This furniture let you move apartments with ease by fitting inside a carton!

Urbanization and the exodus of human resources to metropolitan cities have resulted in an exponential rise in real estate prices. This has further ensured that…

This futuristic transit hub is also an educational sanctuary in the Mojave Desert!

Over recent years Vinyls have made a comeback in a very big way, and this popular trend has shifted their demographic to a far younger…