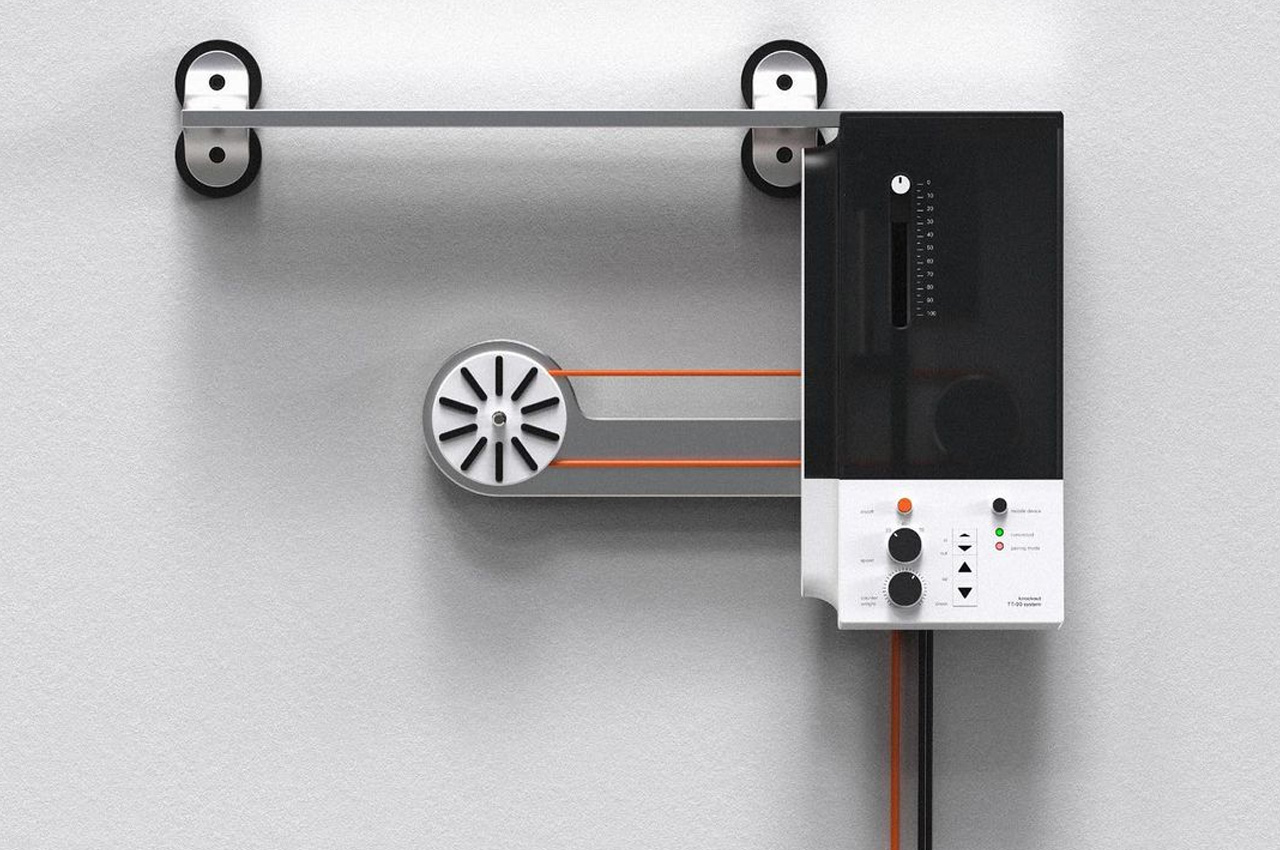 This tremendous idea of amalgamating analog and digital is the brainchild of Oscar Olsson, and on the wall, it looks darn cool and futuristic. The vinyl here looks like it’s floating in the air, but it would spin ever so smoothly beneath the needle producing the classic vinyl sound that we are accustomed to.

Who doesn’t like the sound of the classic vinyl? Considering the impression that this charismatic audio creates, the sales of vinyl players have scaled up tremendously over the past few years. Reportedly, it’s for the first time since the 1980s that vinyl records have surpassed the sale of CDs in America. The revival of this audio technology has given birth to many record players – retro-modern, vertically oriented – and now a designer has taken the concept right off the table and mounted it on the wall along with some mobile connectivity to go with it. 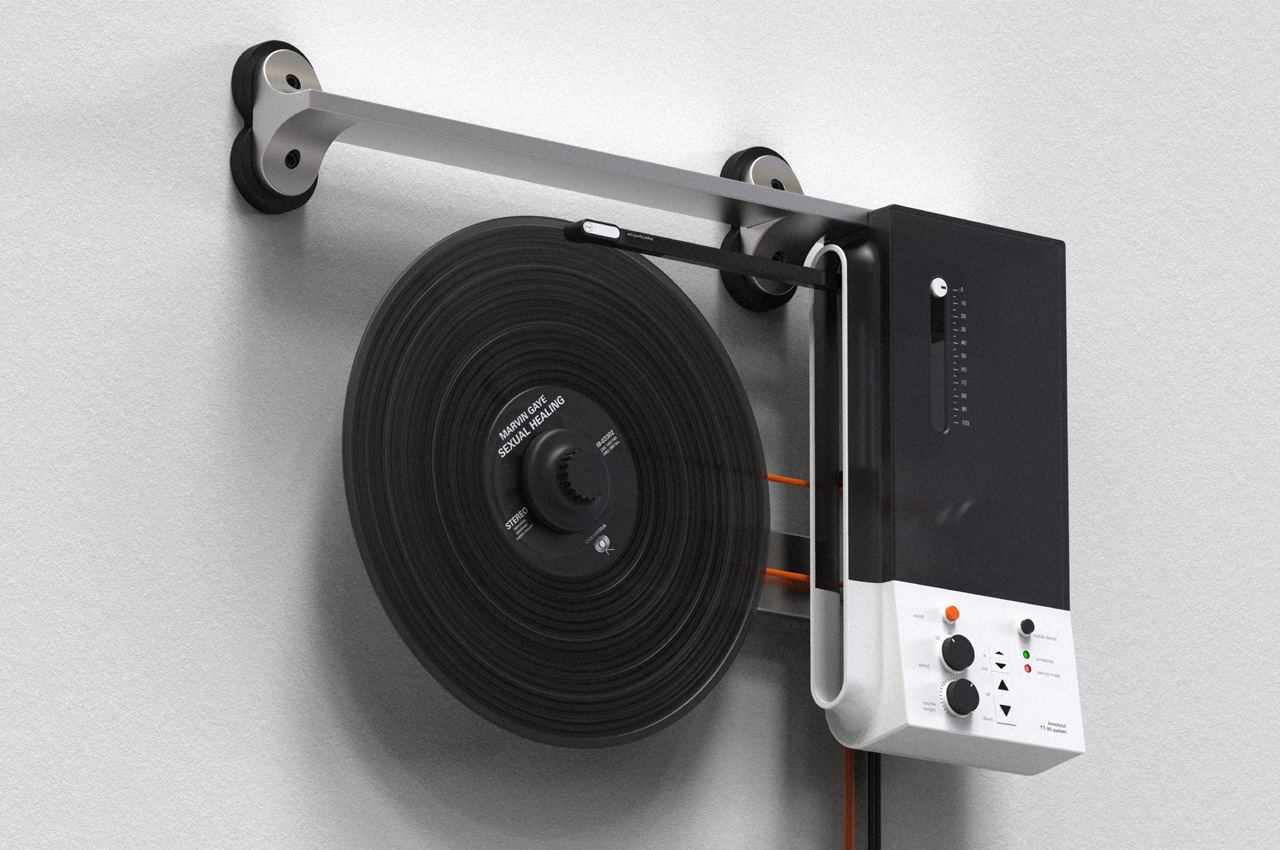 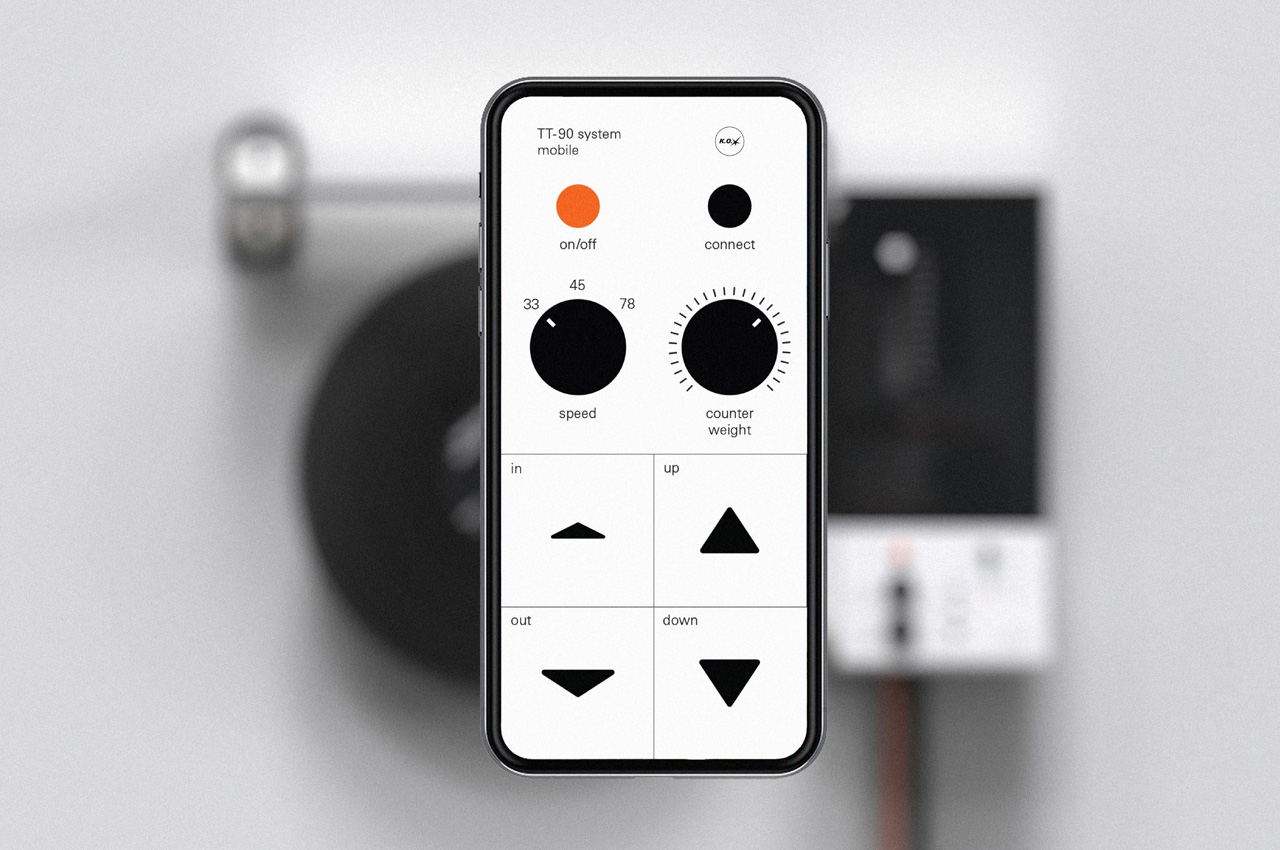 The record players have evolved with time and with the increasing demand of late. However, according to Olsson, not much has happened in the area of record player’s space utilization and use of technology, even though “technology has taken huge leaps.” This is why the TT–90 System (turntable that’s flipped 90-degrees) has been conceived, which is a result of thought, research and the designer’s design ability and 3D modeling skills. 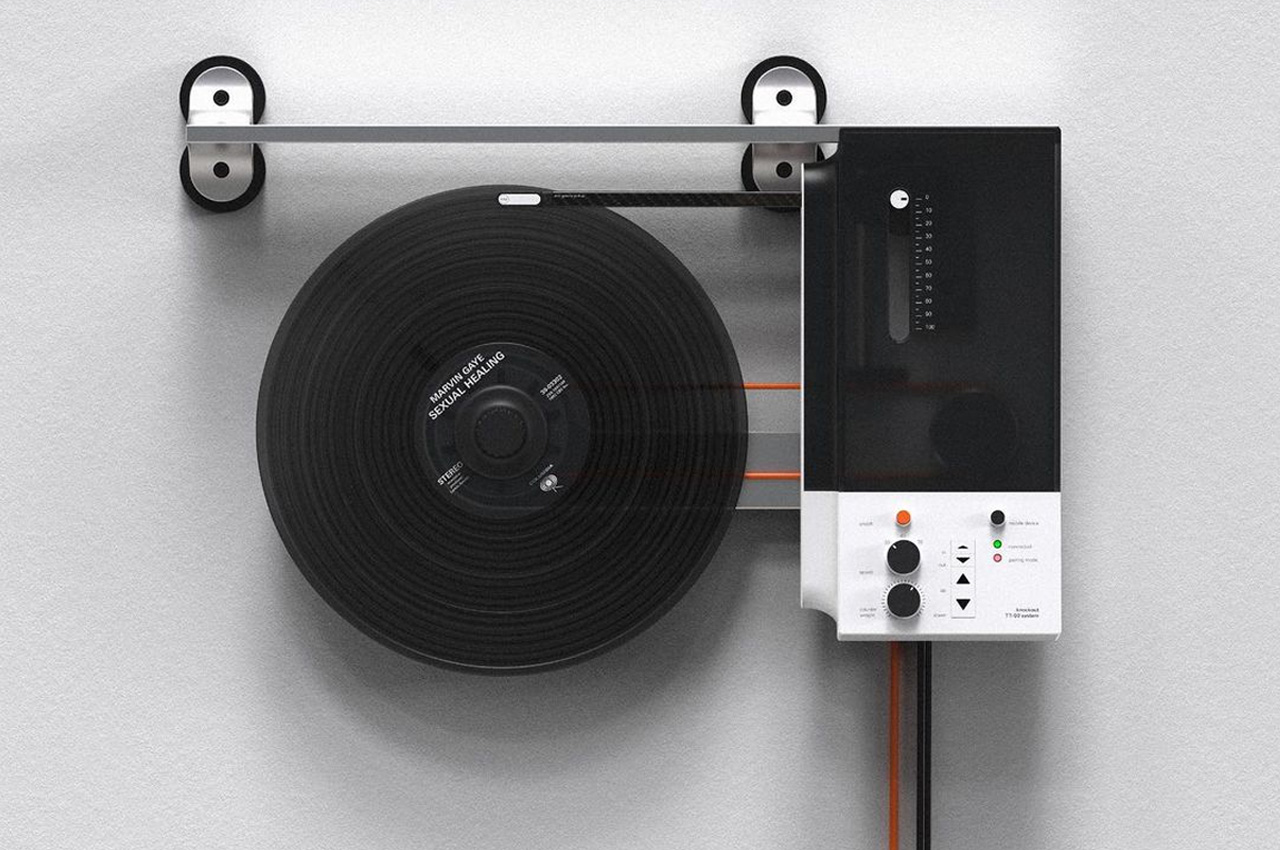 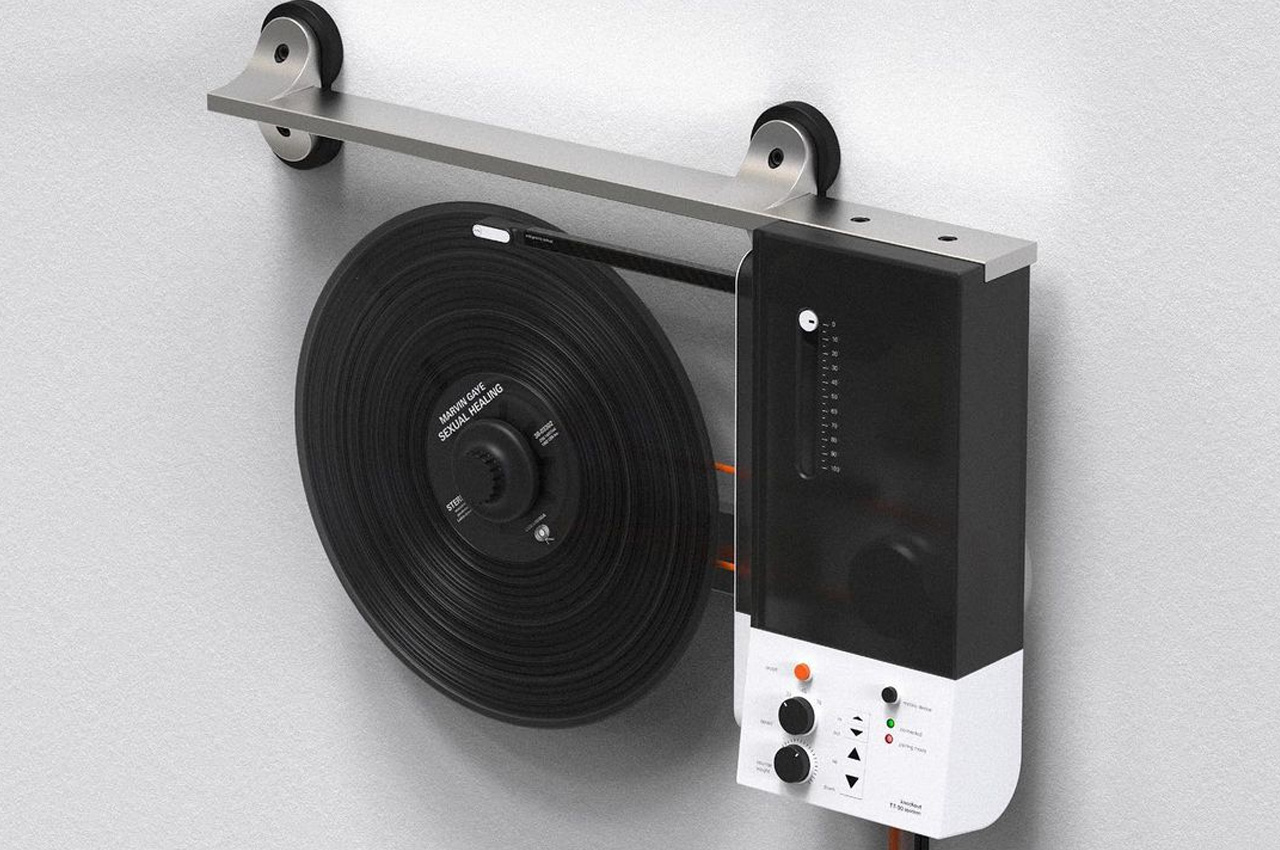 The TT-90 System designed in three colors: black, orange and white – basically solves two major issues with the conventional record player. One, it takes the bulky, cabinet-type appearance and replaces it with an eye-pleasing wall-mountable, sleek form factor. Second, the otherwise rudimentary player can now be either controlled through onboard controls or the vinyl player can sync to a smartphone for mobile control. 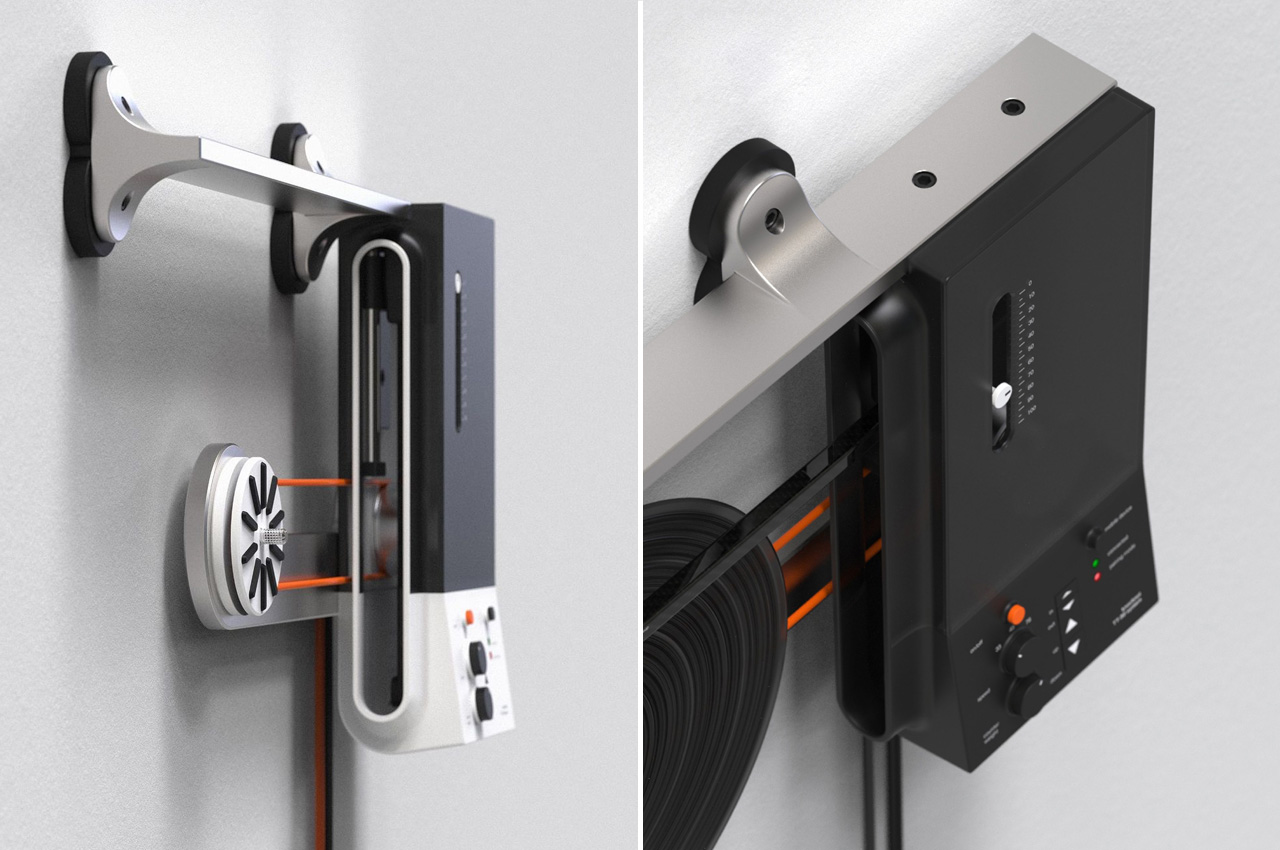 The idea of putting the record player on the wall is fantastic – it looks playful, blends well with the surrounding, and sparks interesting discussions – but it frankly poses problems of stability and convenience. Olsson has addressed this with the use of rubber packs against the wall to minimize vibration and has used a threaded knob to hold the vinyl disk tightly while spinning vertically. From how it appears we are impressed with the idea and would want the TT-90 System to be fine-tuned and ready to cater to our vinyl listening experience soon. 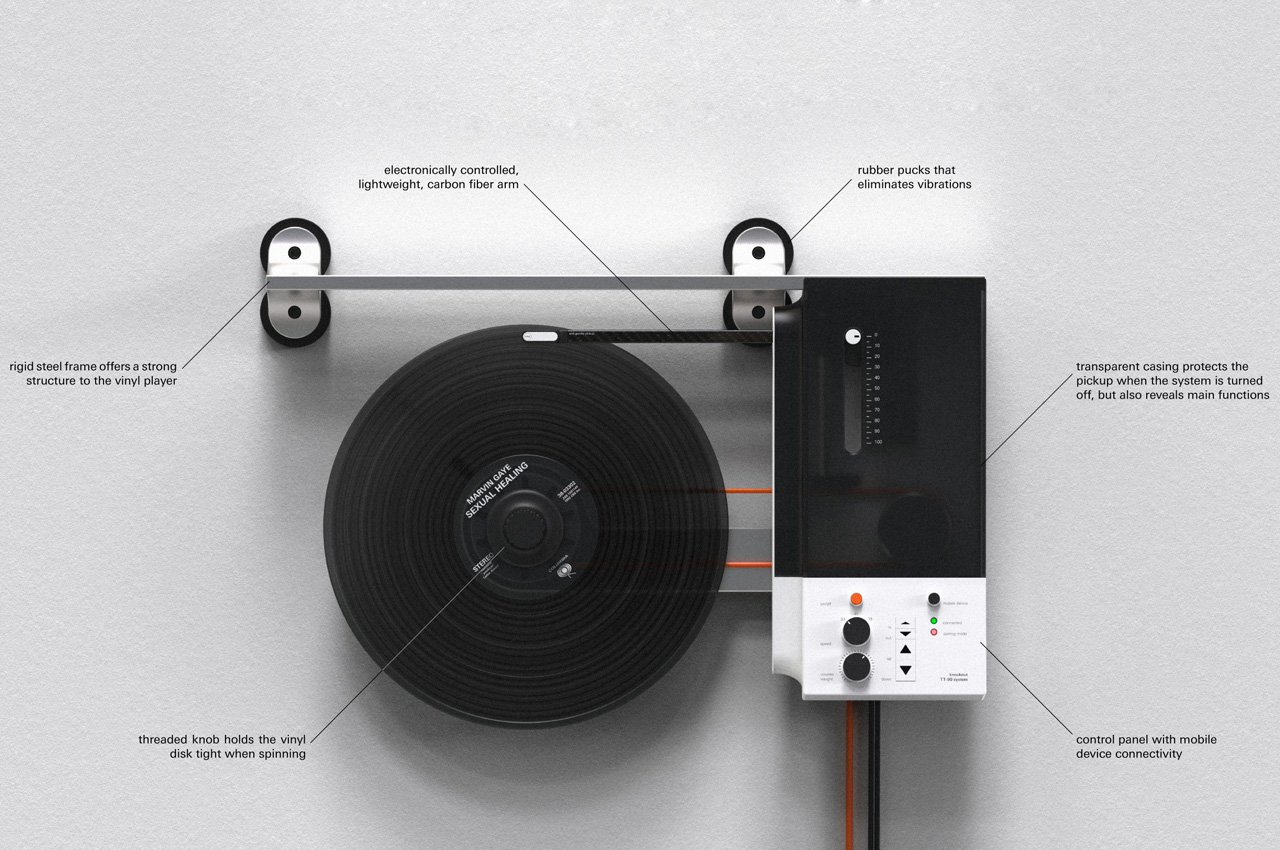 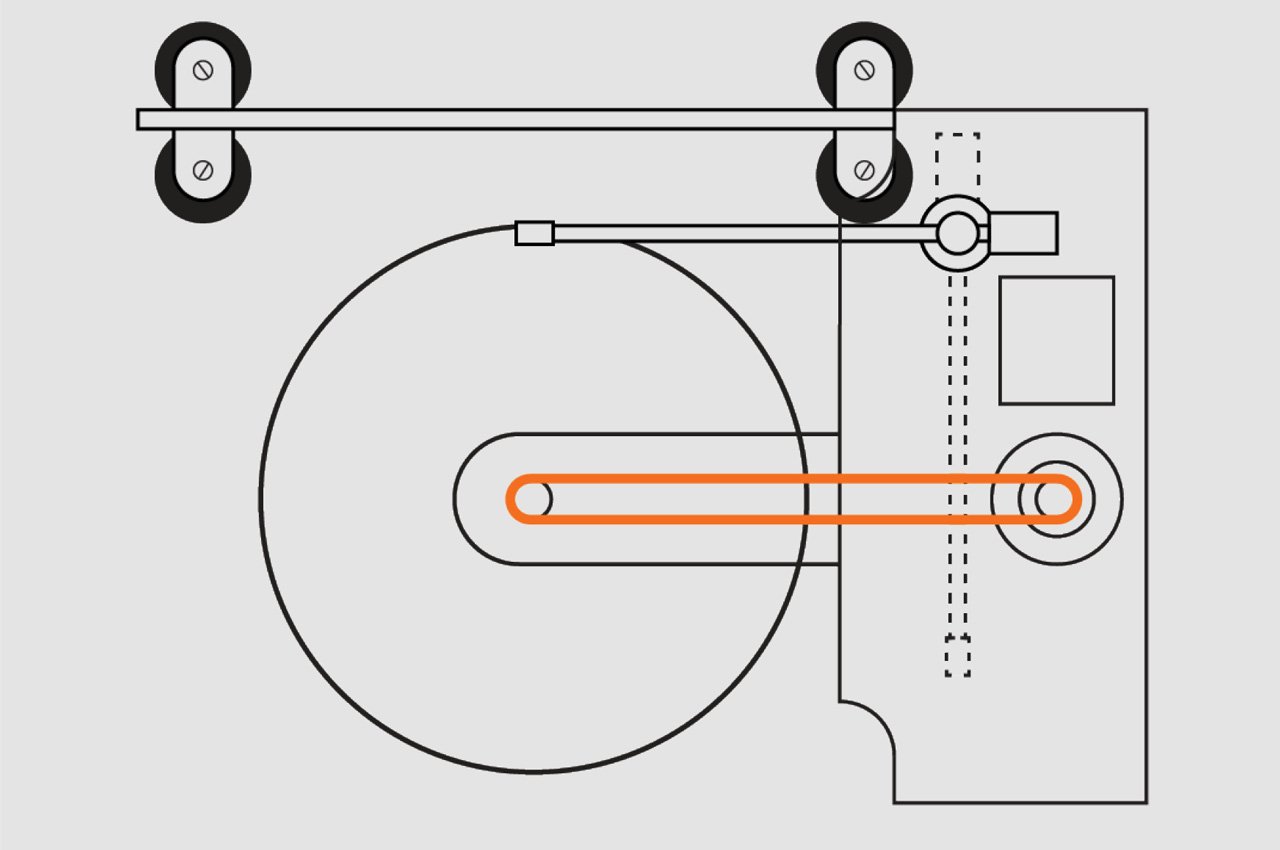 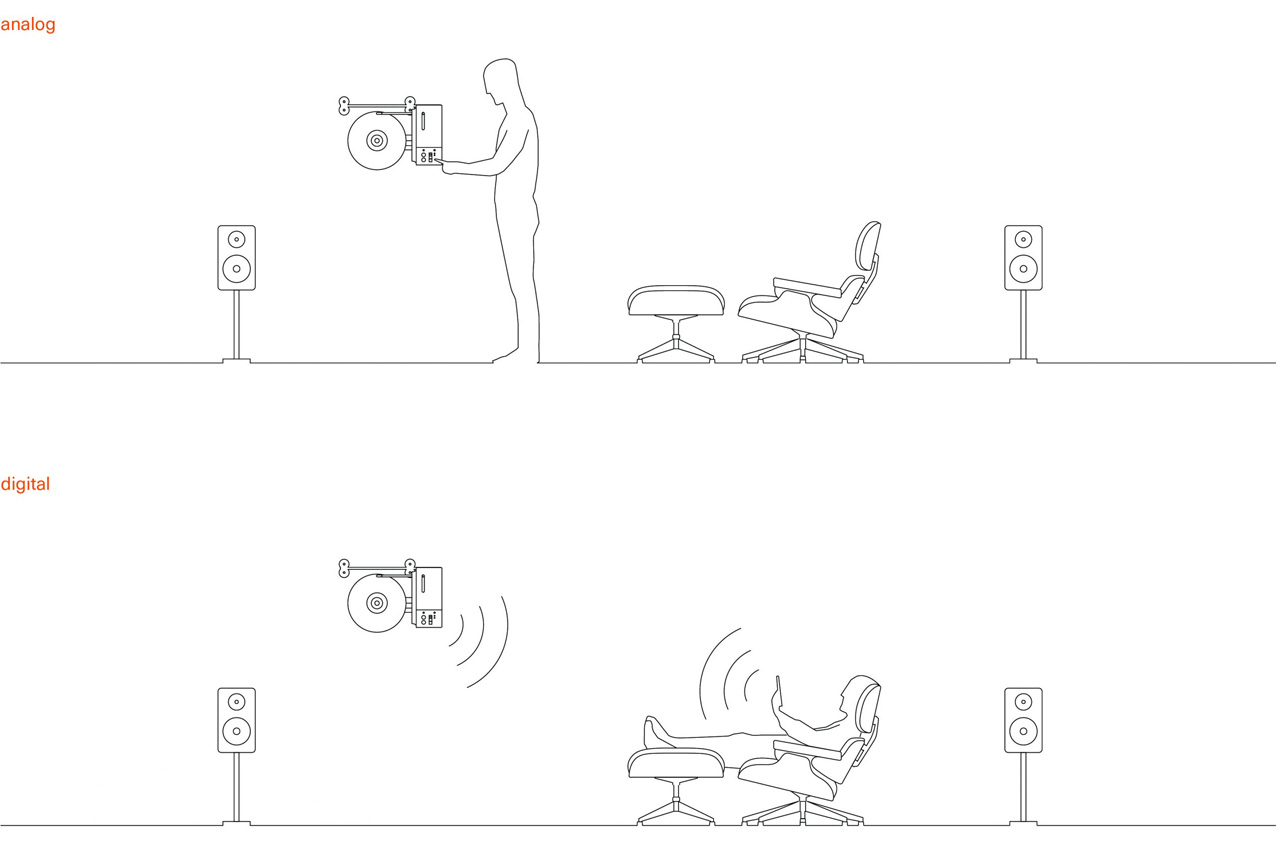 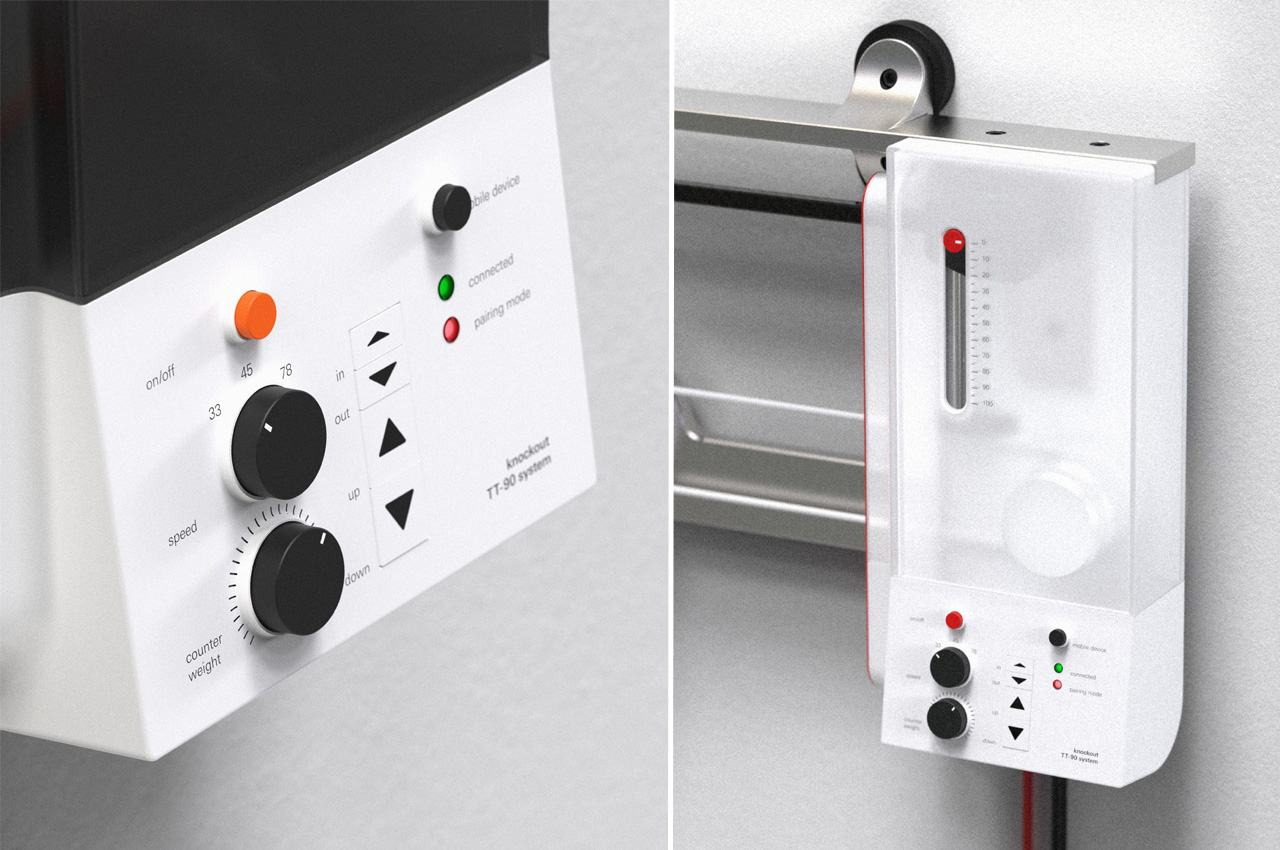 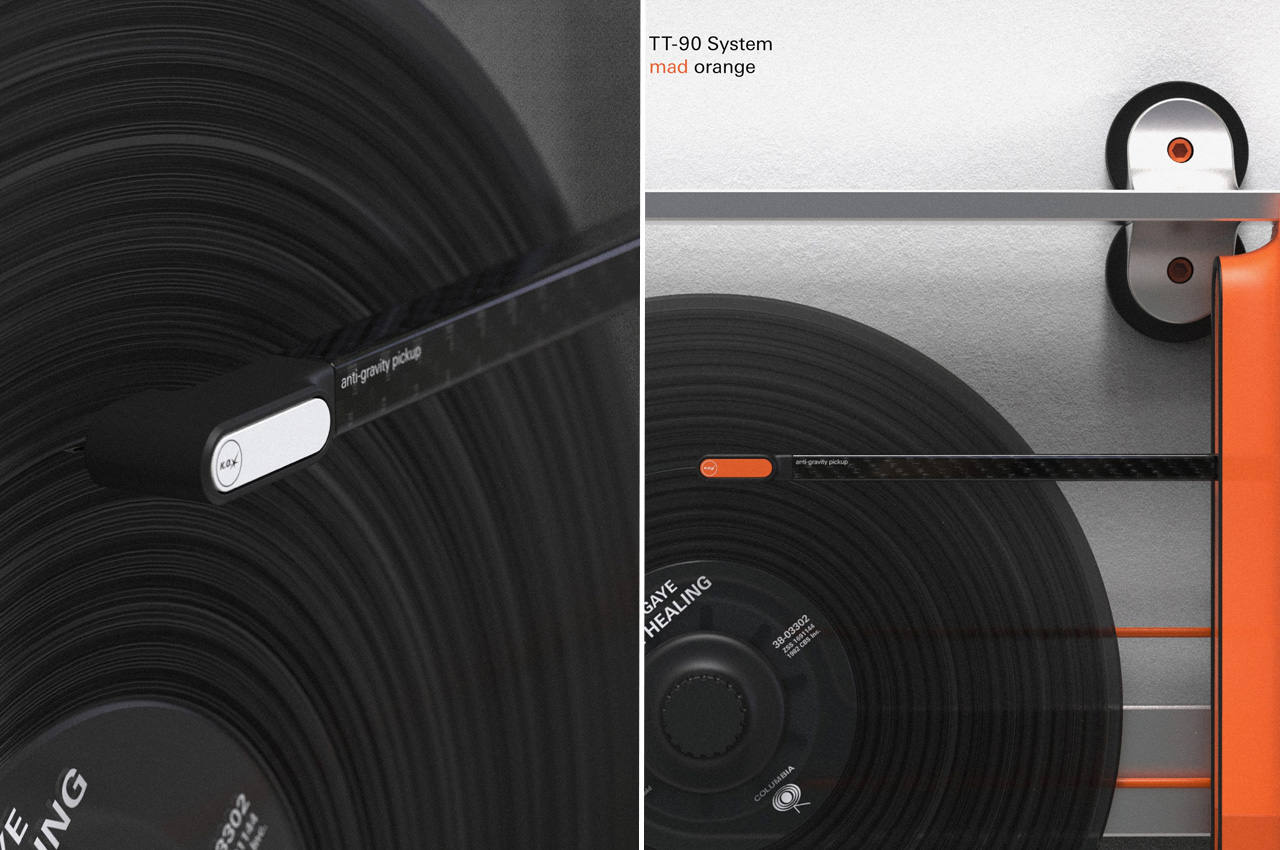 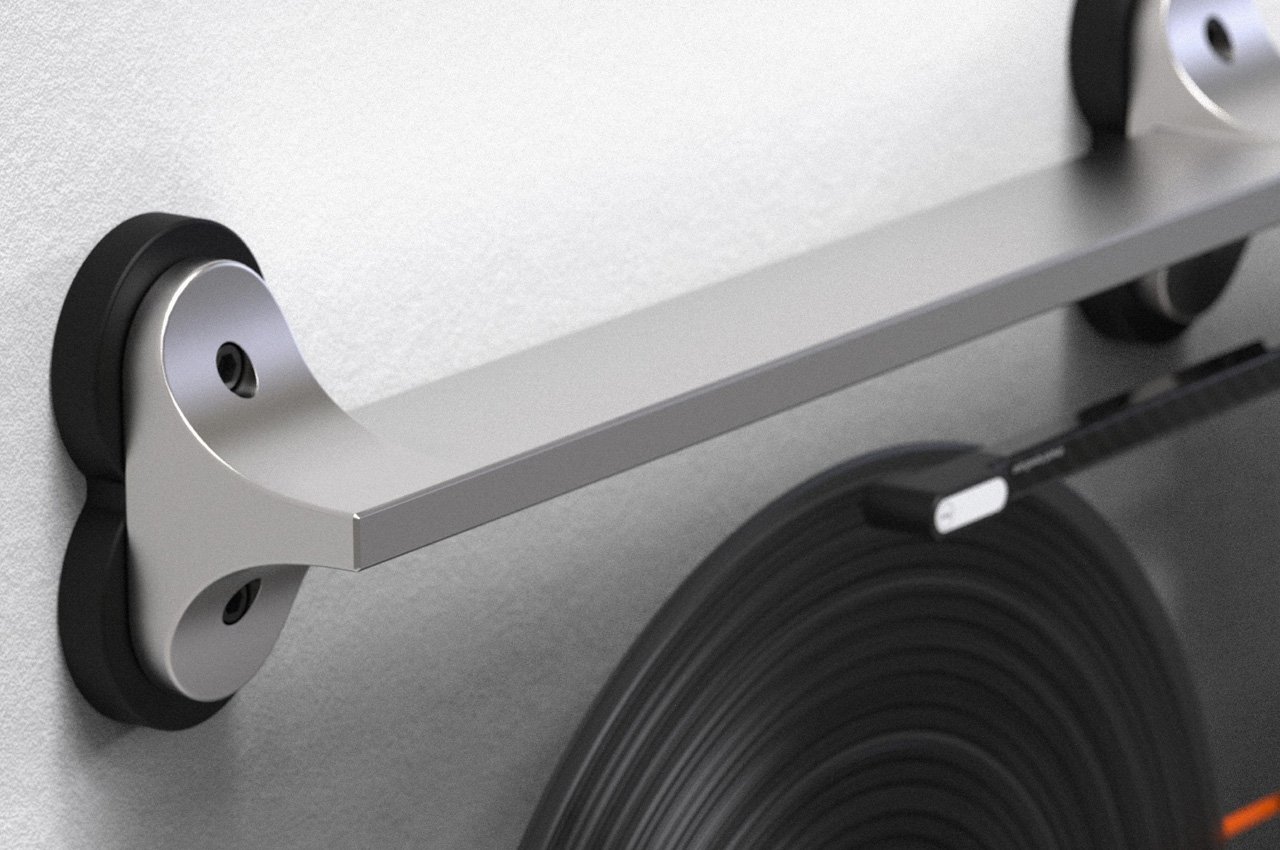 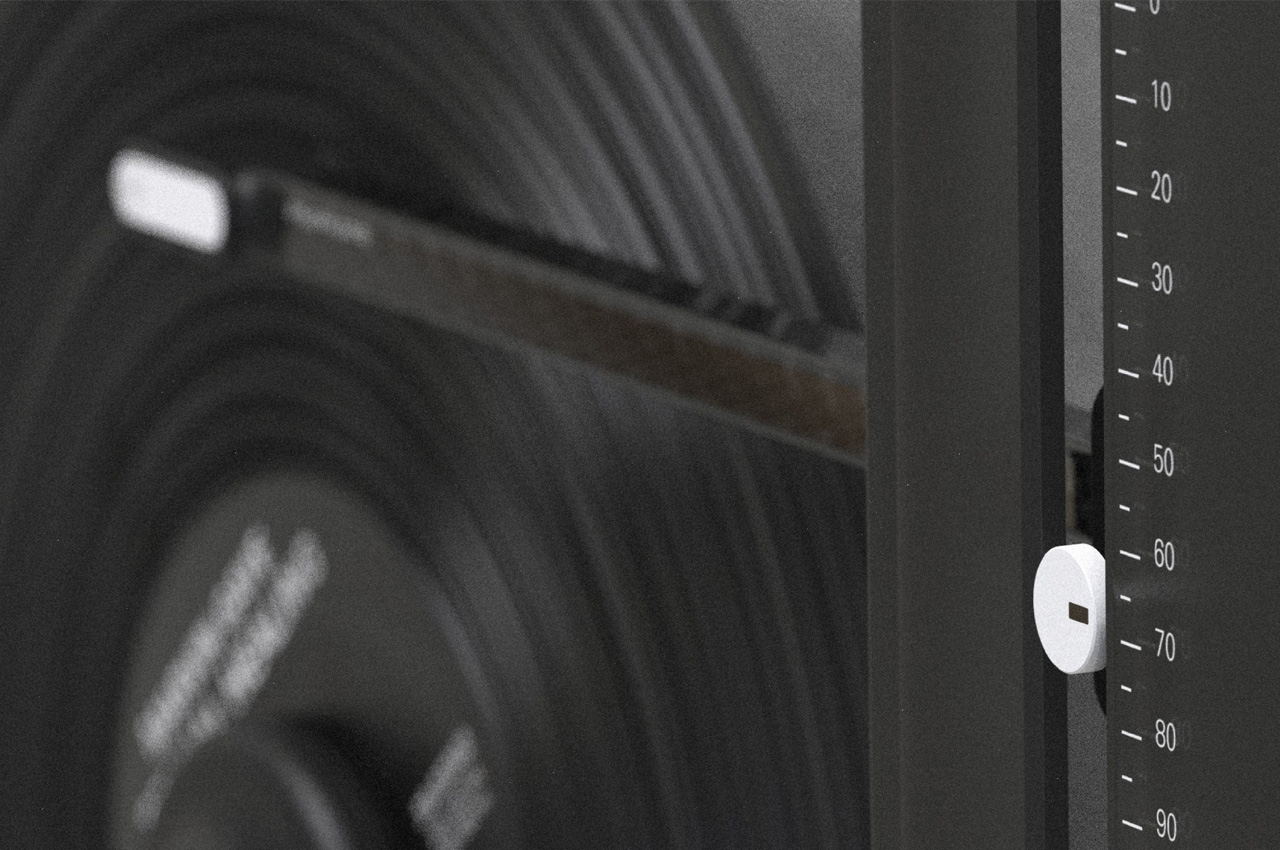 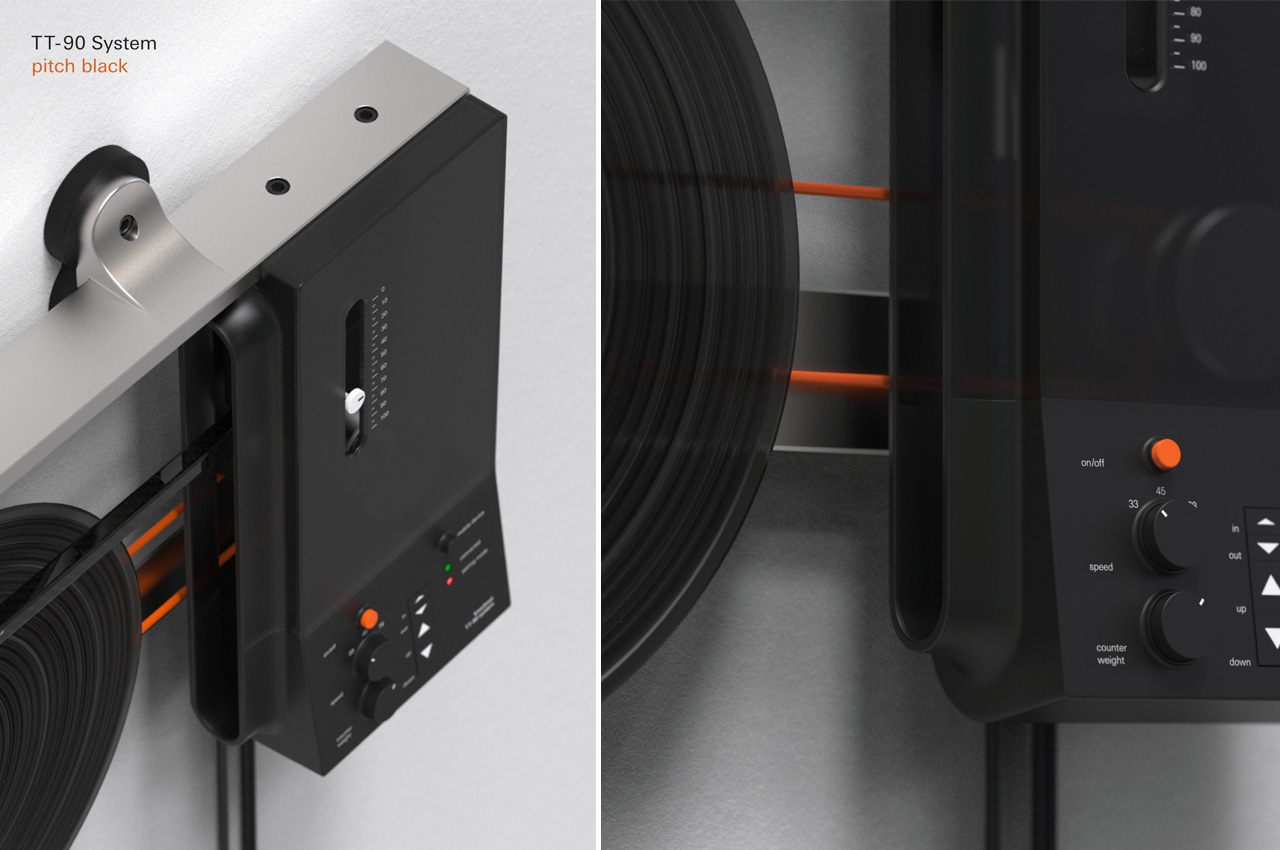 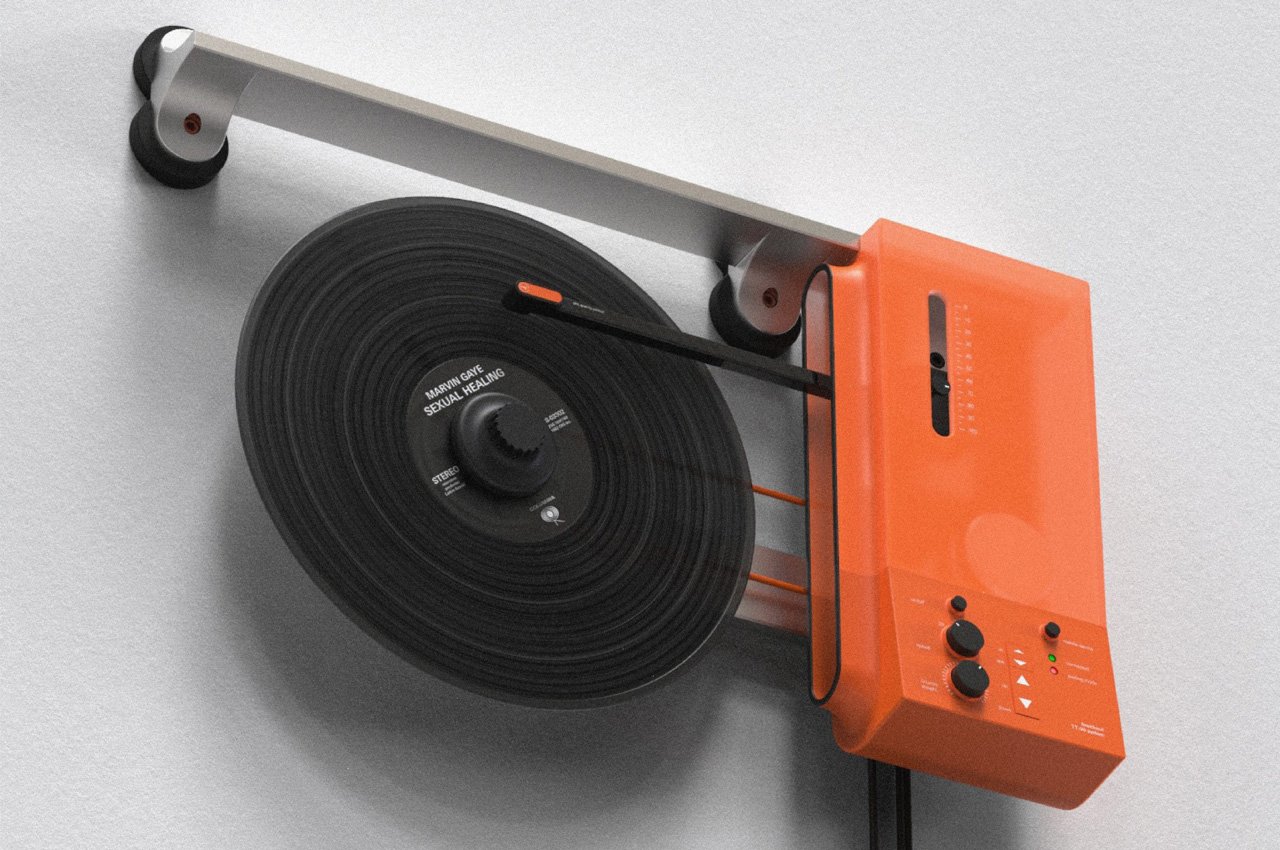 Ditch your Smartphone alarm for Luna!

The modern lifestyle’s really been a blessing and curse to our sleeping patterns. I say curse, because we now sleep at erratic times, don’t get…

https://www.kickstarter.com/projects/julieliddell/the-ellodee-sound-companion As controversial as this statement is, hear me out, and let me know what you sincerely think. Things that can have a detrimental effect…

A Faucet Without the Fuss

The Tip Tap Eco-Faucet is a hygienic restroom solution that conserves resources by combining steps in the hand washing process. With water and soap dispenser…

With a very simple construction based on modularity, the Tilta bookcase is composed of 3 different elements that can be combined in variation to create…