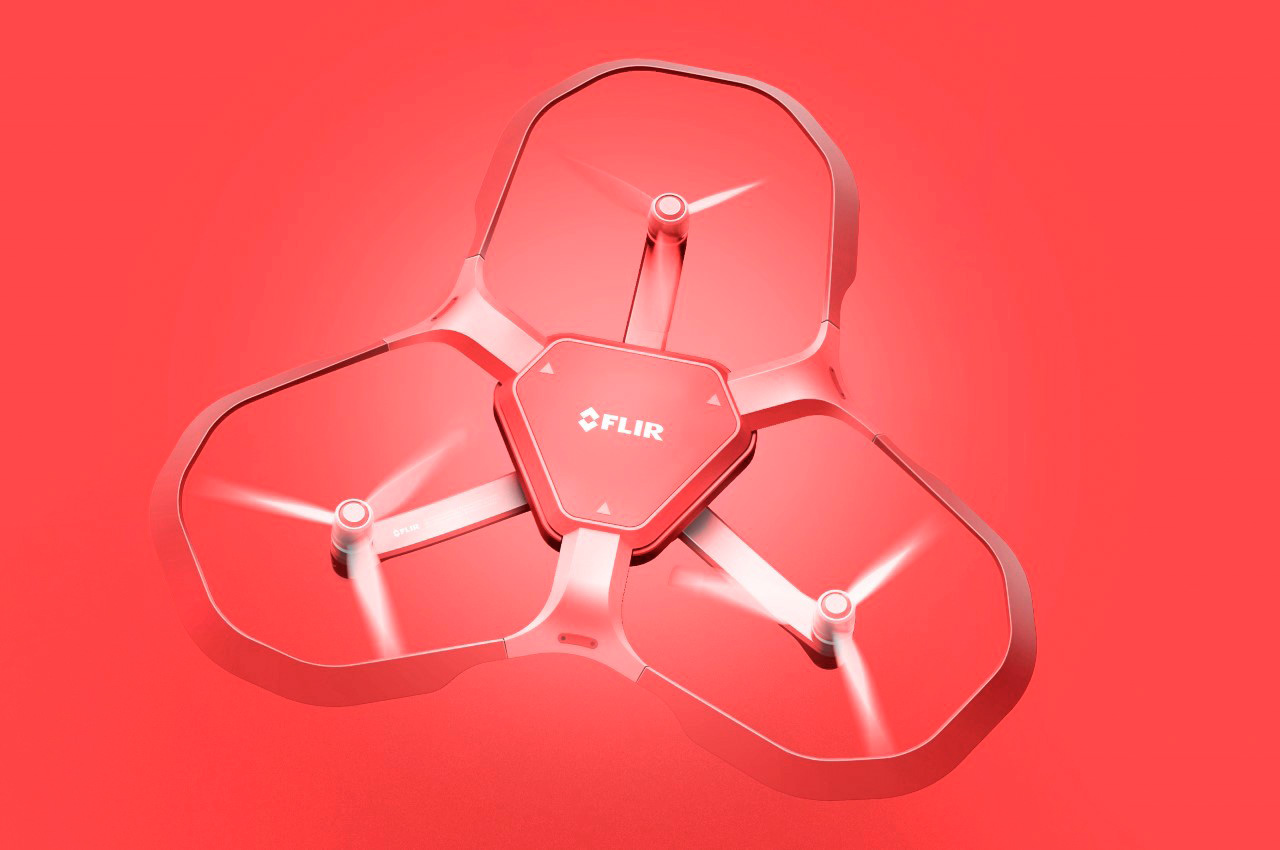 I’m of the firm belief that robots should be assigned duties that are too difficult or dangerous for humans. Take for instance the Prophet by Marius Kindler, an autonomous drone that’s designed to monitor and assess structures/areas on fire so that blue light departments (firefighters, police & paramedics) can effectively carry out their protective and preventive measures. The drone comes fitted with a FLIR camera that captures a heat-map, helping rescue missions detect sources of fire or even helping them plot the position of humans who need to be rescued. 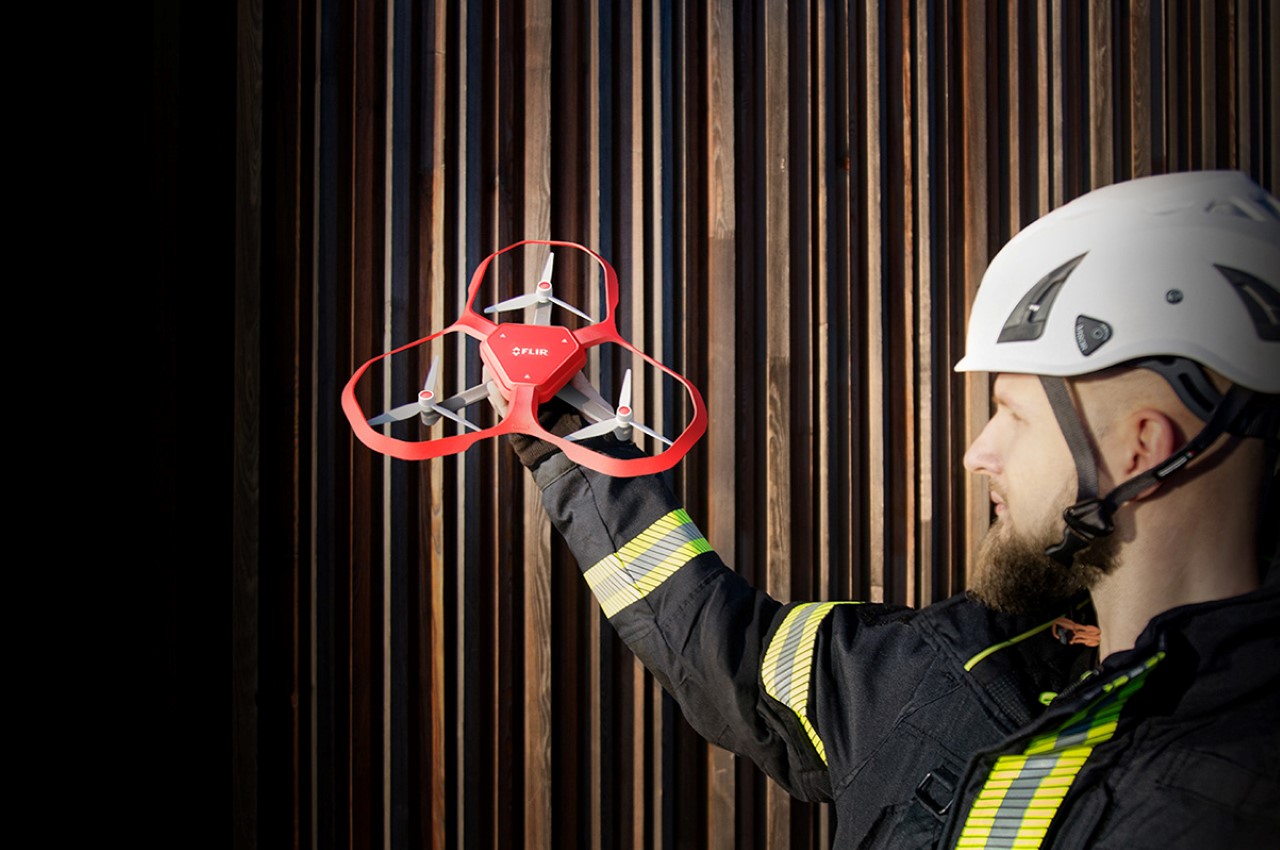 The tricopter drone’s design can be split into three elements – the propellers, a hockey-puck-shaped FLIR thermography camera at the bottom, and a removable/replaceable battery pack on the top. On-site, the drone can be programmed to run pre-determined routes and will constantly patrol a specific area, analyzing the structural fire to give the rescue team a clear idea of the fire’s source, the building’s layout, and possibly even identify potential safe routes for ingress and evacuation. 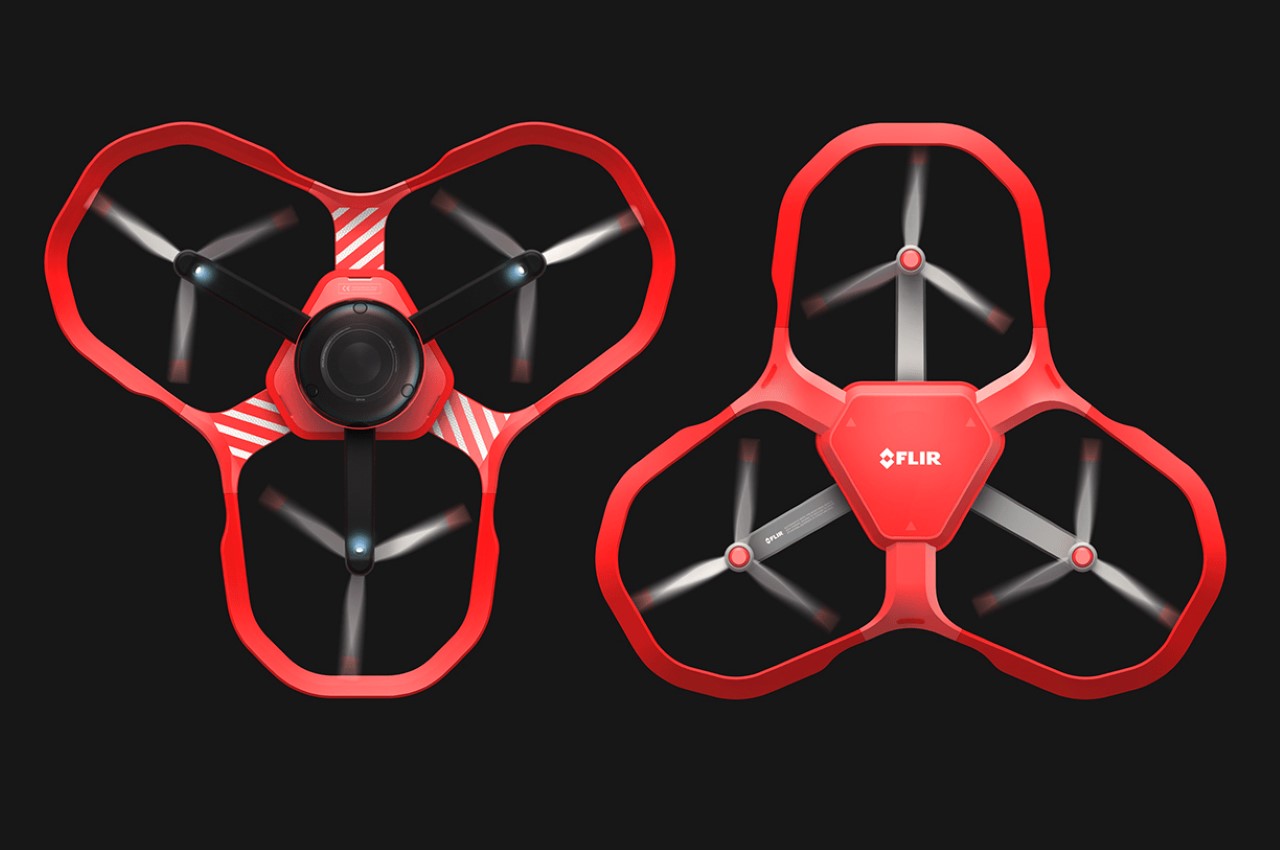 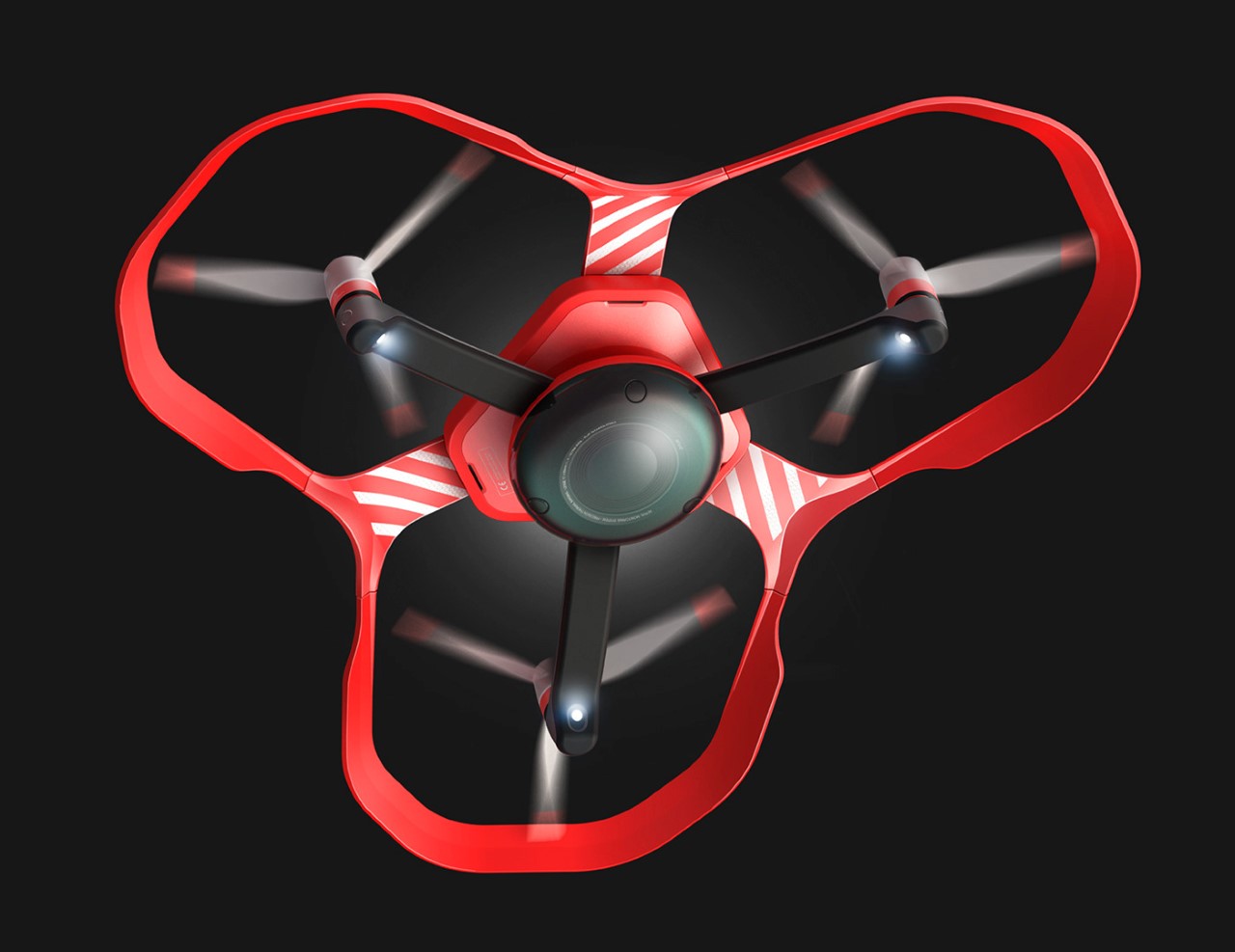 “Equipped with FLIR‘s thermal imaging technology it monitors heat exposure and the fire‘s behaviour over time”, says designer Marius Kindler. “Based on the gathered data it can identify anomalies and even predicts how the situation could develop in the near future. The system also makes it possible to link several drones together to a network, enabling all first responders to share their information, responsibilities and their equipment in a collaborative way during emergency incidents.”

The Prophet Drone was the result of a 10-week term project at Umeå Institute of Design in collaboration with FLIR Systems. Although conceptual, it definitely makes a case for how drones can be designed to help protect people and contain major disasters. The technology isn’t too far off, to begin with. Thermography cameras already exist, and autonomous drones are definitely a thing… so it shouldn’t be too farfetched to assume that human-assisting drones could soon be a part of every urban neighbourhood’s firefighting arsenal. 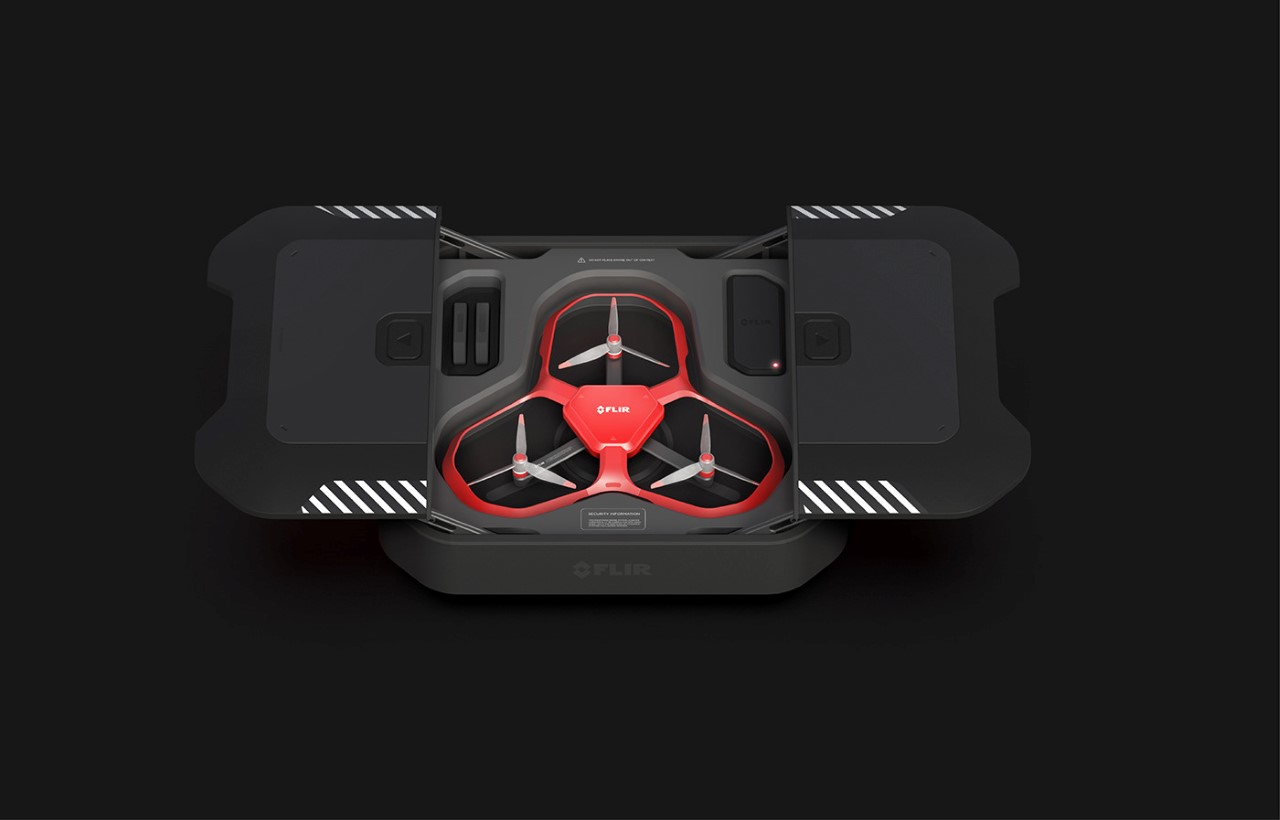 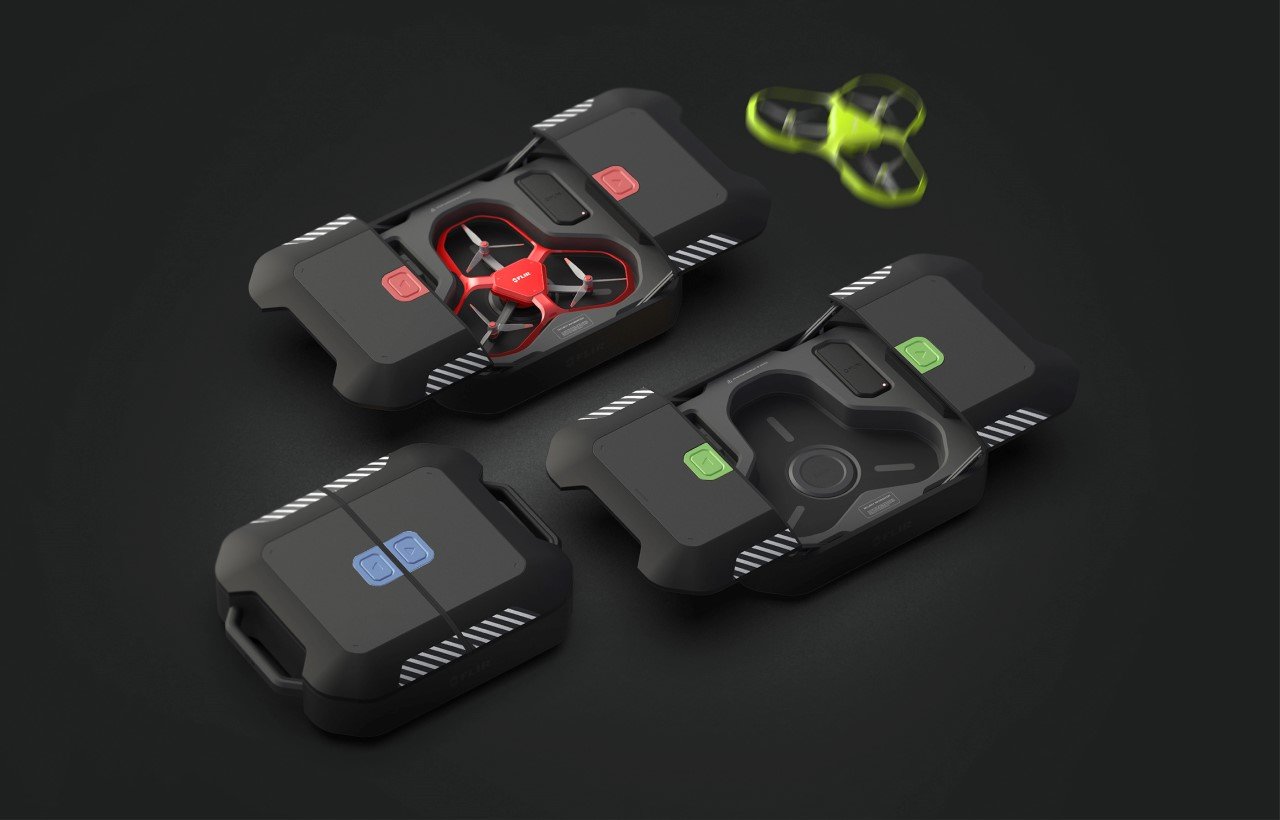 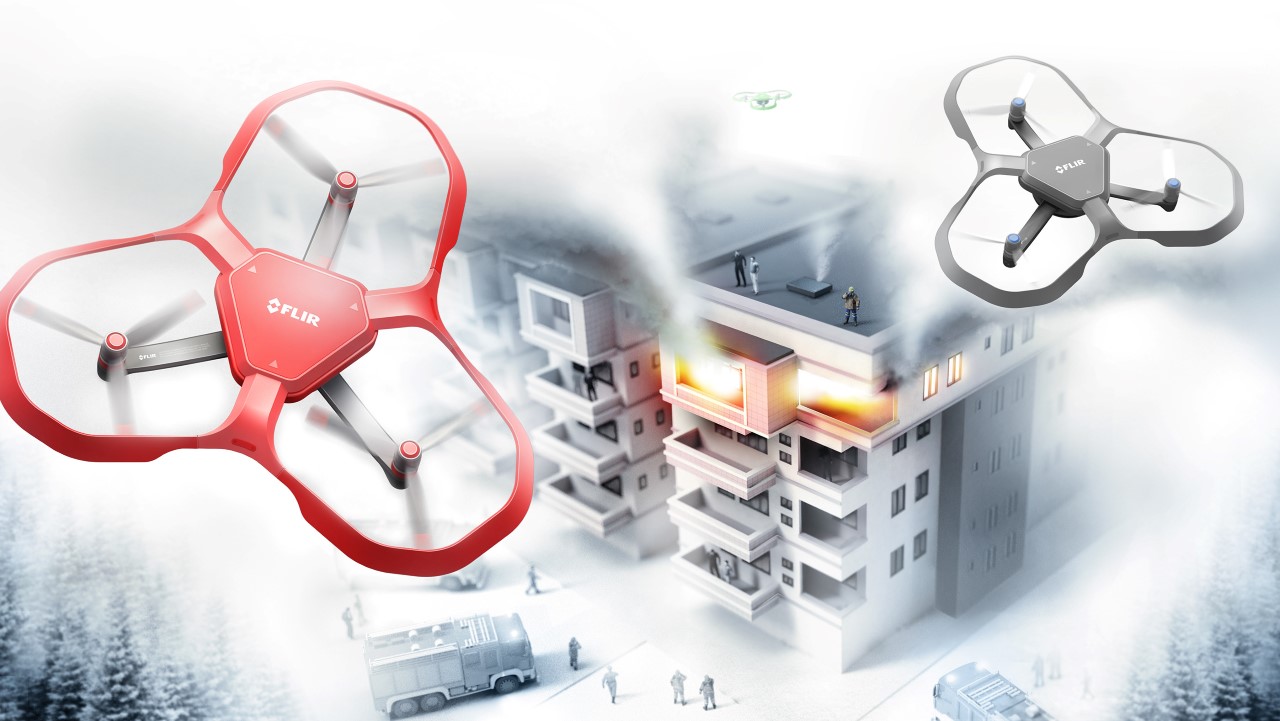 Ready For The Ultimate Card Trick?

Ready or not, here we come! Twin brothers, Dan and Dave are well known for their amazing skills in card magic tricks and Dan has…

Add coins at your own risk: only by smashing the glass can they be retrieved. As you watch your money literally build up, you will…

For those times you just wanna get your face away from the phone, there’s the Waterspeaker! Unlike other standalone speakers, it doesn’t require pairing with…