You’ve got sliding blades, switchblades, even complicated blades triggered by linkages, but what Koss Workshop’s latest creation does is quite unique. The knife, literally titled ‘Weird Folding Knife’, sports a split handle design and a couple of linkages that allow the blade to slide in and out. The blade comes with a slot too, that keeps it aligned as you open and close the knife… and it’s entirely made from scratch using scrap metal and a fully-equipped metal workshop. 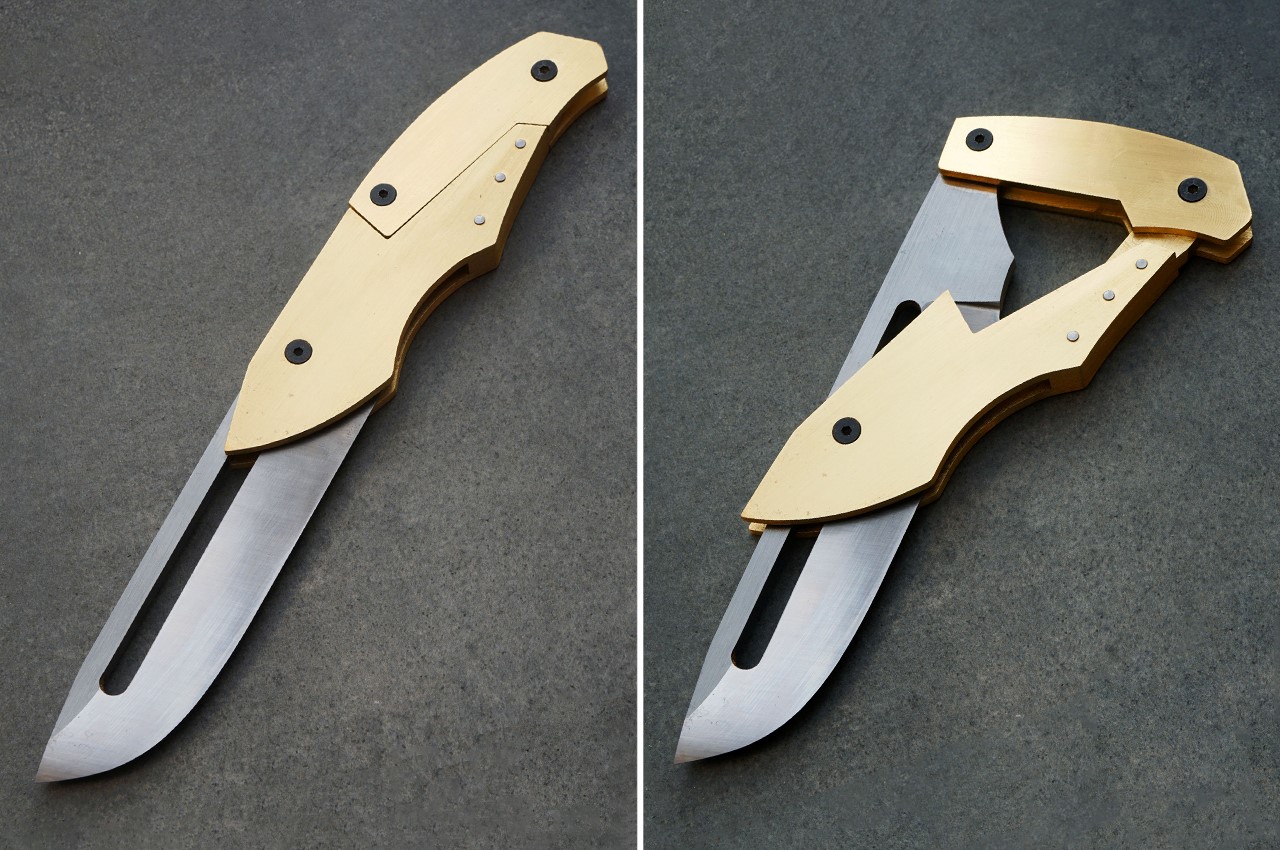 The Weird Folding Knife practically changes its entire silhouette as it opens and closes. The two-part handle separates to make way for the blade when closed and joins together seamlessly turning into a grip when the blade’s open. Made more as a hobby-piece than an actual knife meant for daily use, the Weird Folding Knife doesn’t come with a locking mechanism. Rather, it exists as a one-off proof-of-concept of how a knife’s handle could split apart to accommodate its blade. You can just see the GIF for yourself below.

The Weird Folding Knife comes with a two-part polished-brass handle and an 80mm W1-7 High Carbon Steel blade. When open, the entire knife measures 203mm, and when closed, is about the same length as the blade. What’s also rather clever about how the knife closes is that it manages to conceal the blade’s cutting edge between the two-part handles, making it safer.

Koss’ work of art, unfortunately, is only one of its kind, and got snapped up pretty much instantaneously by a passionate customer the minute it hit the Etsy store. However, the knifesmith’s pretty meticulously documented the entire knife-building process on his YouTube channel. View the entire process behind making the Weird Folding Knife in the video above. The video’s rather generously time-stamped too, so you can conveniently skip to the parts you find more interesting! 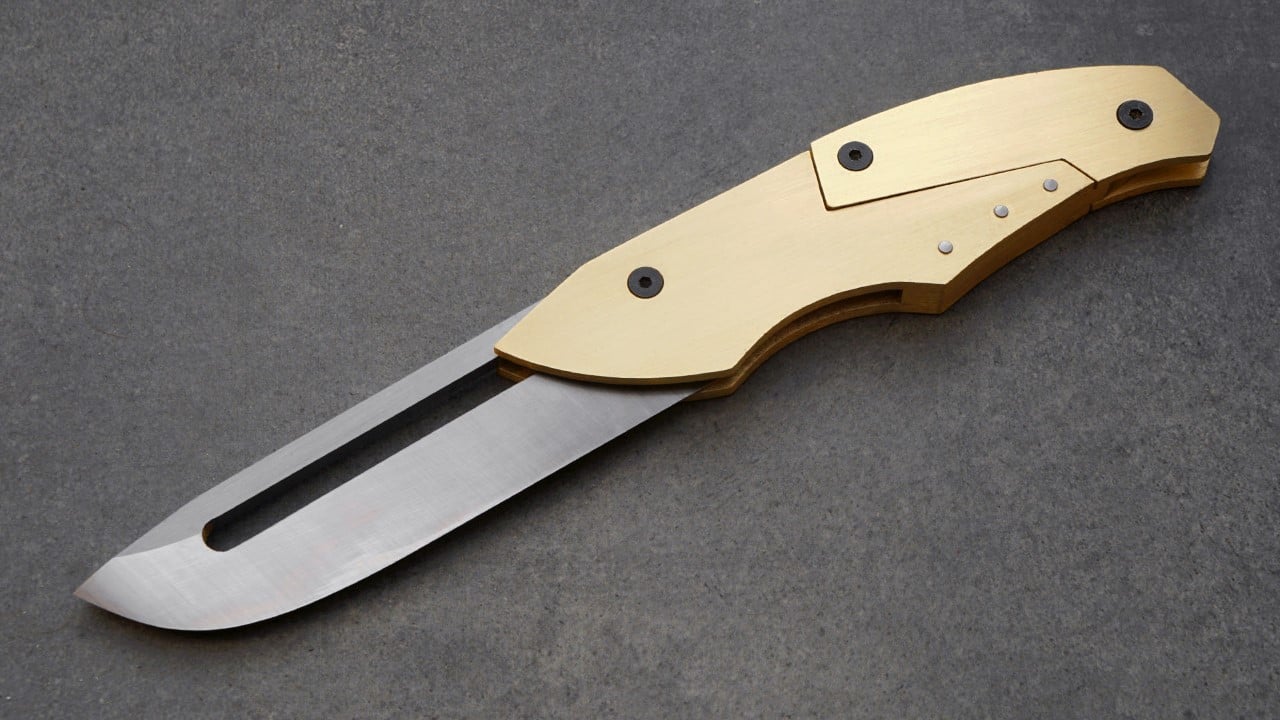 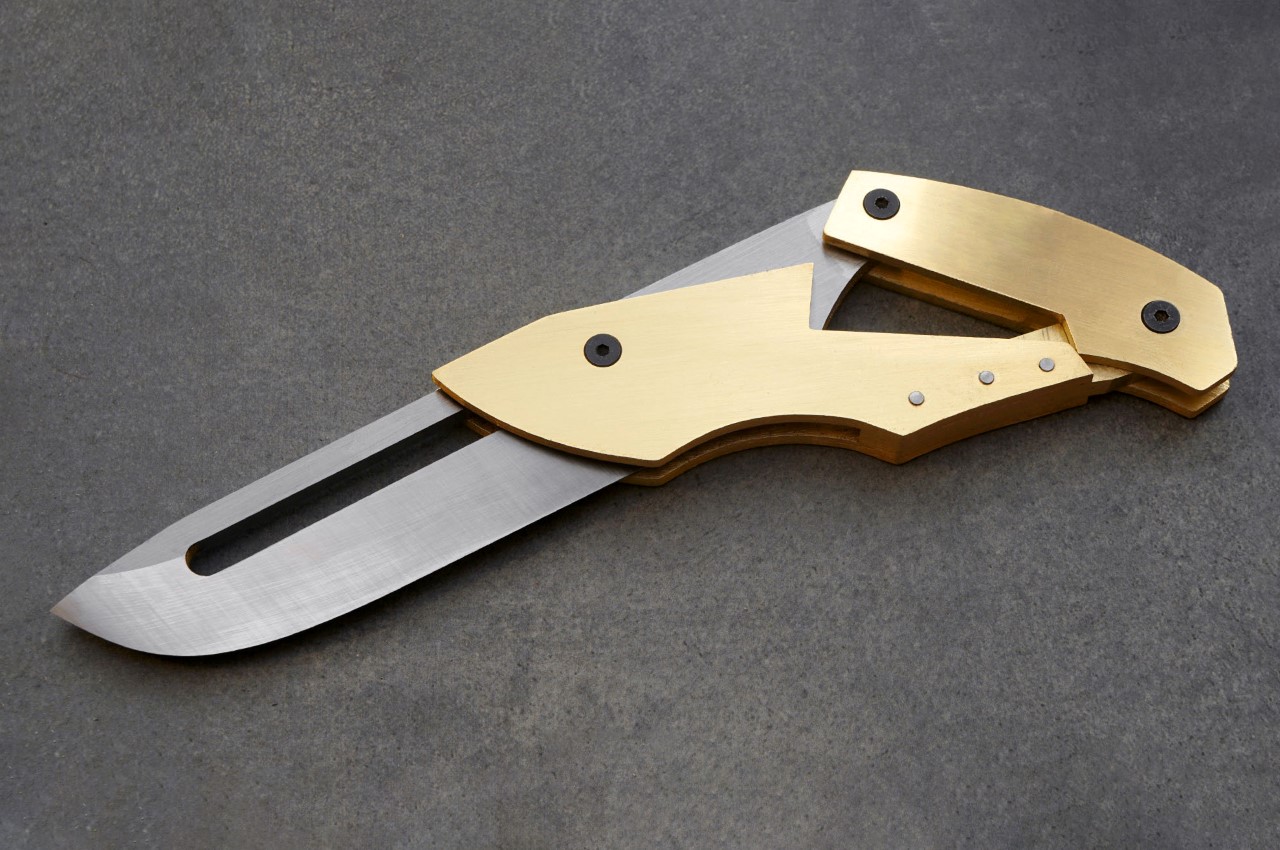 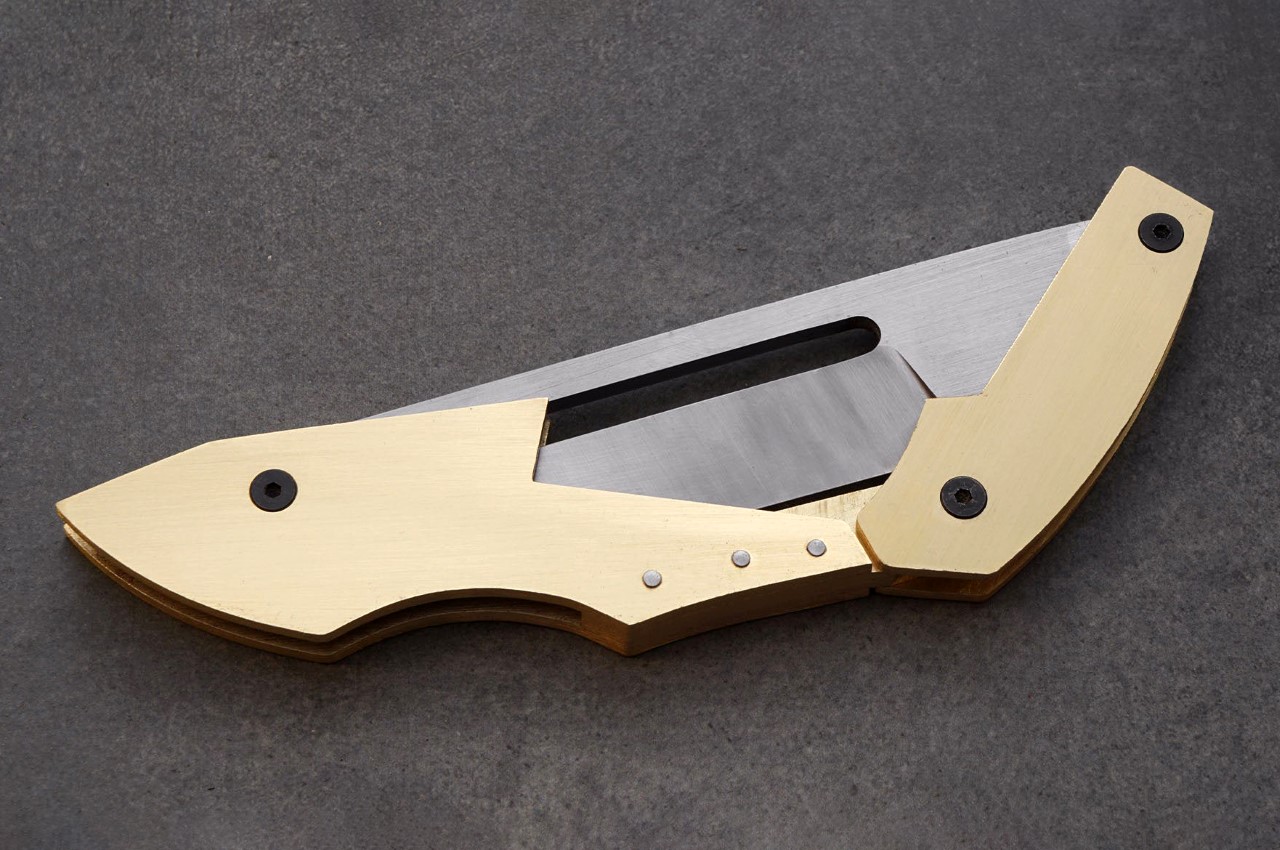 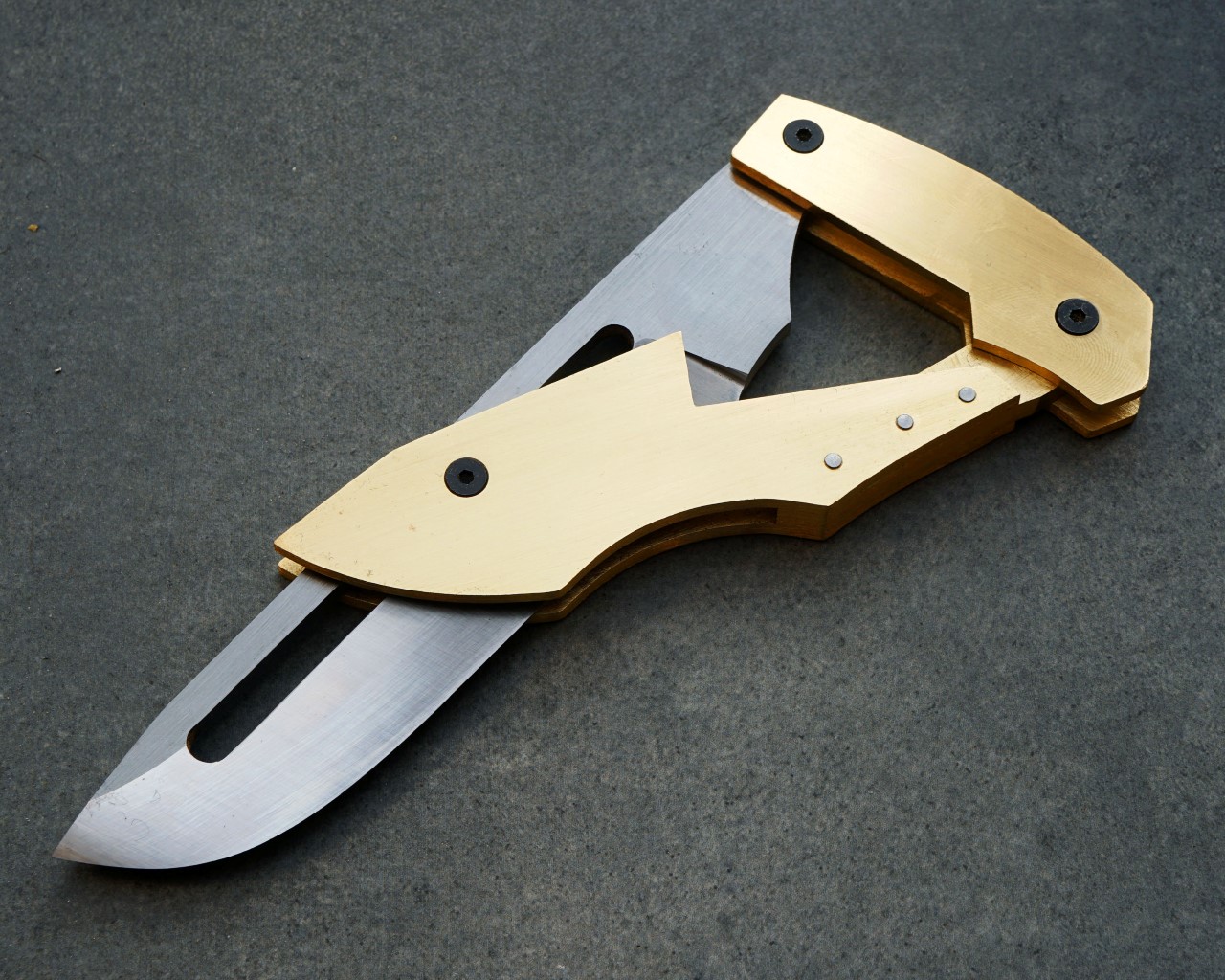 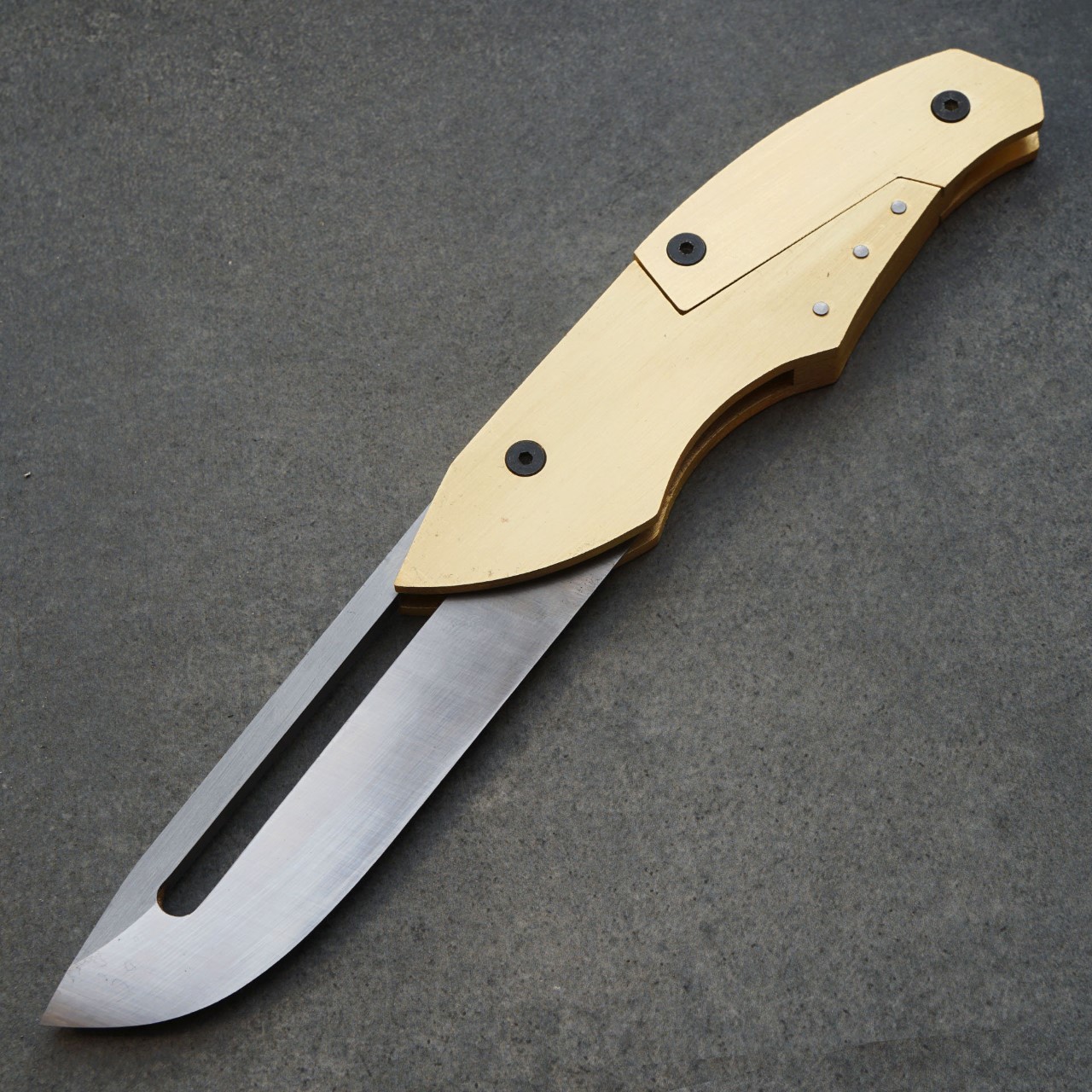 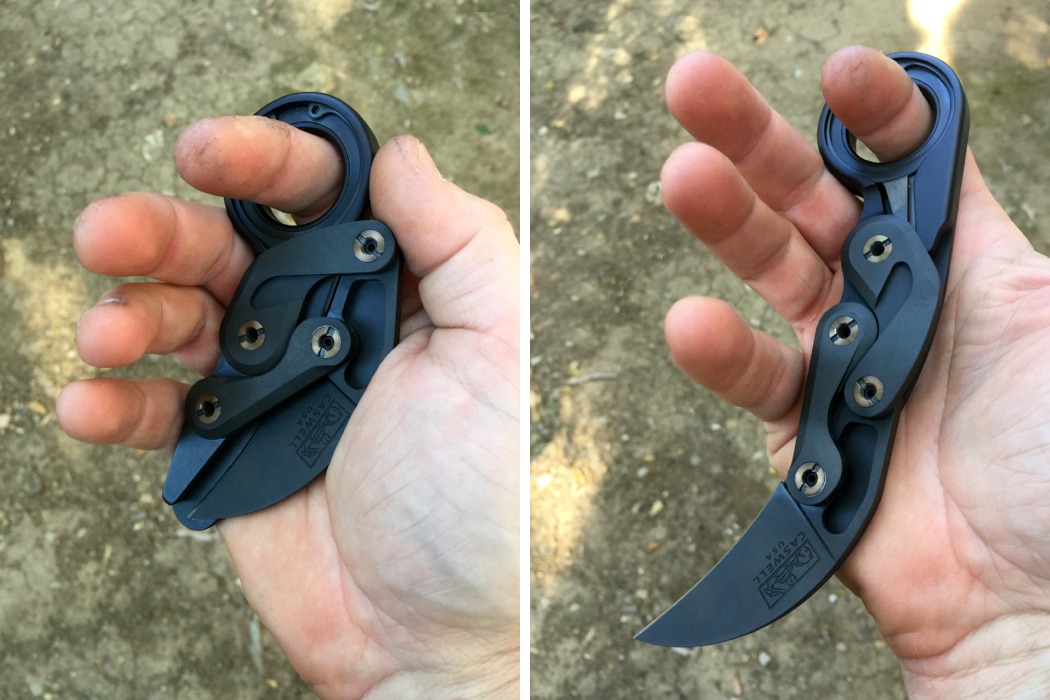 I don’t know whether the Sproaster is just plain silly or pure genius. A one-stop shop for all your toasting needs, this toaster has got…

A few months ago Sabrina Paseman was working as a mechanical engineer for Apple. It’s safe to say that this pandemic changed the course of…