Currently preparing to take on the world land speed record for electric motorcycles (which is targeted at 250mph or 402 km/h), the WMC250EV sports a rather unique design characterized by a hole running right through its center. Its maker, Britain-based White Motorcycle Concepts (WMC), claims this helps bring about an impressive 69% reduction in drag.

Founder and CEO of White Motorcycle Concepts, Rob White, is a seasoned veteran in the racing world, having worked on numerous Formula One, Le Mans Prototype, V8 supercar and World Endurance Championship race teams over the past 25 years. The WMC250EV is his magnum opus, as it aims to set the new land speed record by going faster than 250mph, which White says it should be pretty capable of doing. The bike looks rather normal from the side, but the minute you walk to the front or the back you’ll notice a gaping hole running right through the center. It’s rather unusual to look at, and presents its own set of design/engineering constraints, although the pros HEAVILY outweigh the cons. Here’s what I mean. 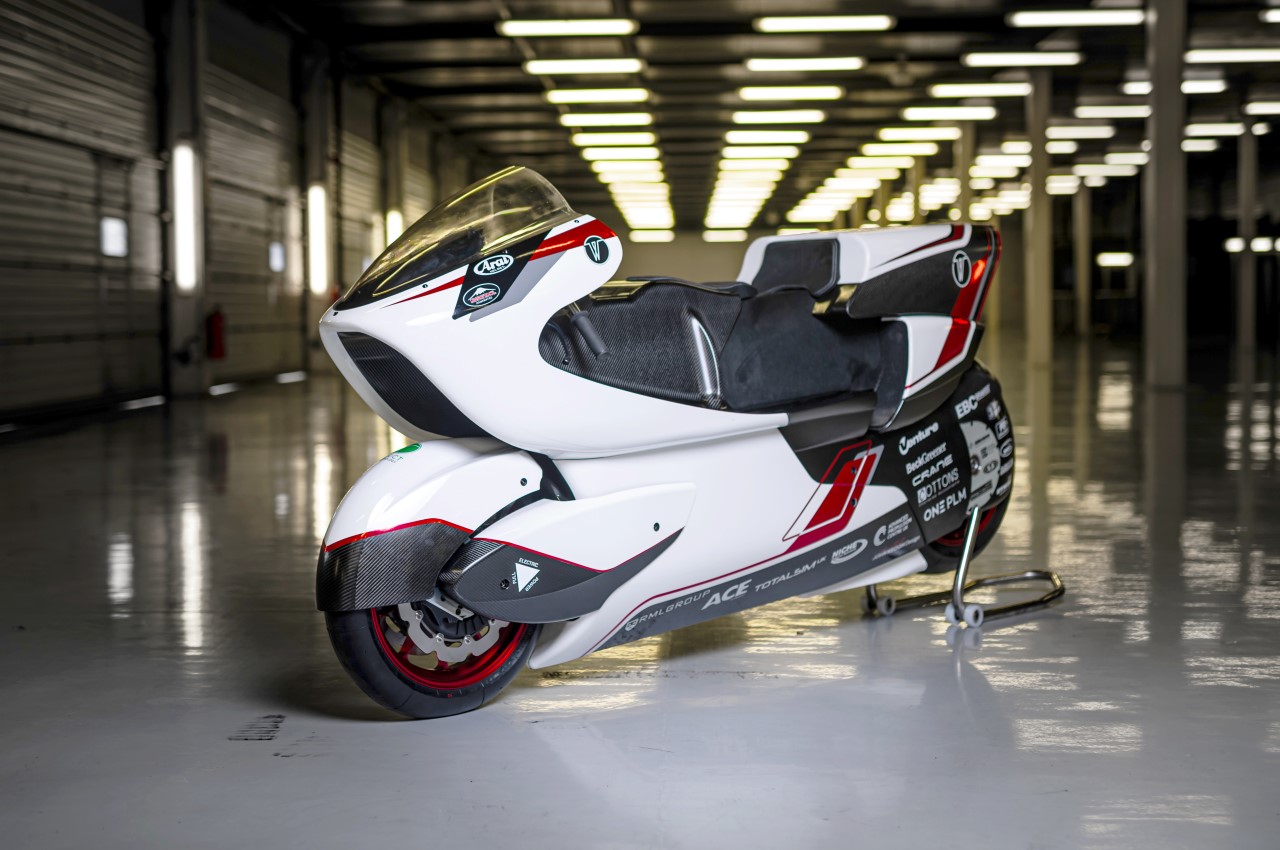 Drag is perhaps one of the biggest physical barriers when it comes to speed and aerodynamics. It’s why bullet trains are made to be so pointy, why your bicycle/motorbike picks up speed when you lean forward into that popular ‘racer’ position, and also why WMC decided to put a hole through its bike, almost as if someone took an apple corer to the bike’s design. WMC’s dubbed it ‘V-Duct Technology’ and has even had it patented internationally.

To give you an idea of exactly how aerodynamic the WMC250EV is, it has a drag coefficient of 0.118. As New Atlas reports, “Even the mighty SSC Tuatara, currently the world’s fastest production car at 282.9 mph (455.3 km/h), can only manage a drag coefficient of 0.279.” This allows the WMC250EV to easily hit those breakneck speeds required to set the world record, but that aerodynamic design does present its own set of challenges. 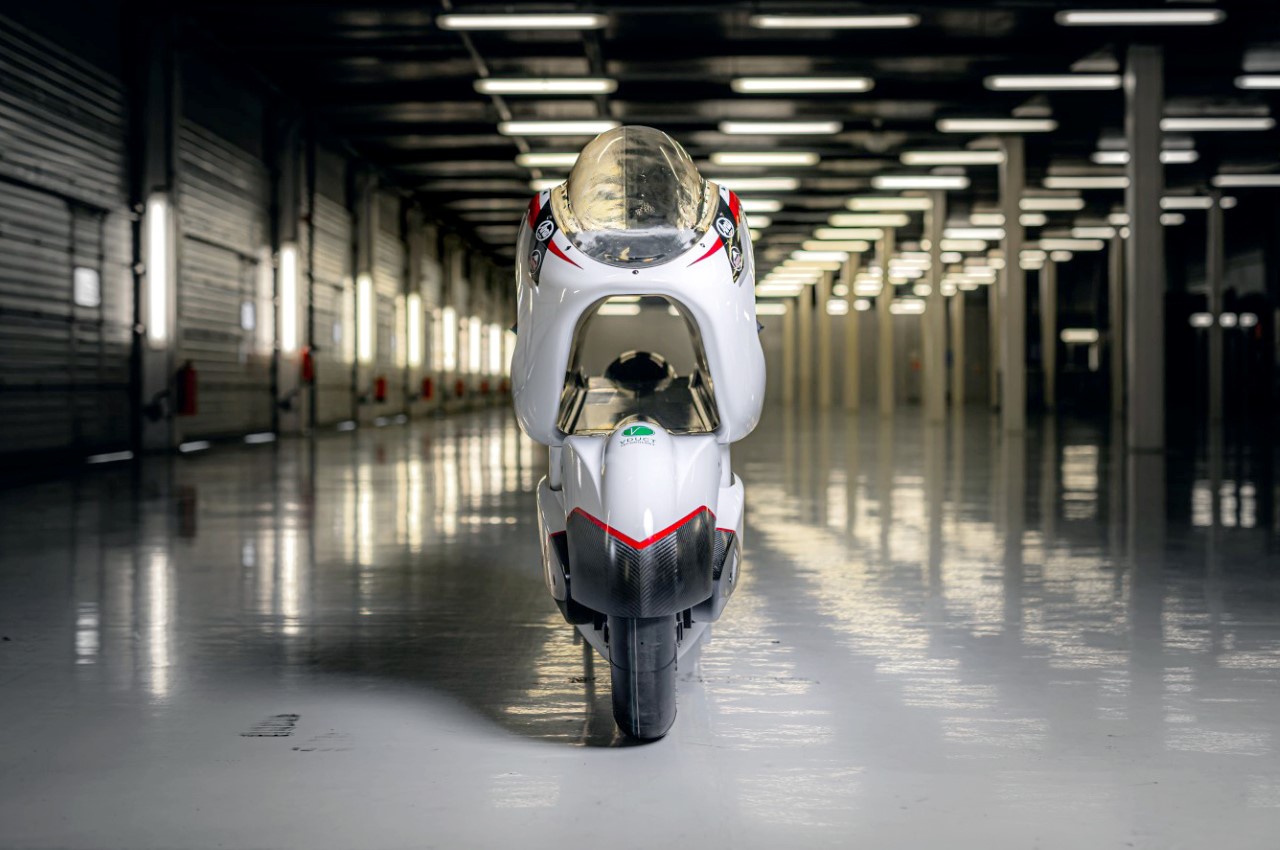 That hole (or technically an air-duct) running through the center of the bike meant rearranging some of the key components to create a hollow channel. The WMC250EV’s electric drivetrain and battery pack are sort of wedged between the two wheels, freeing up space beneath the rider. The steering suspension and forks needed reworking to, and to accommodate for that hollow channel, the WMC250EV uses a double-swingarm suspension system, visible clearly in the bike’s stripped-down image below. 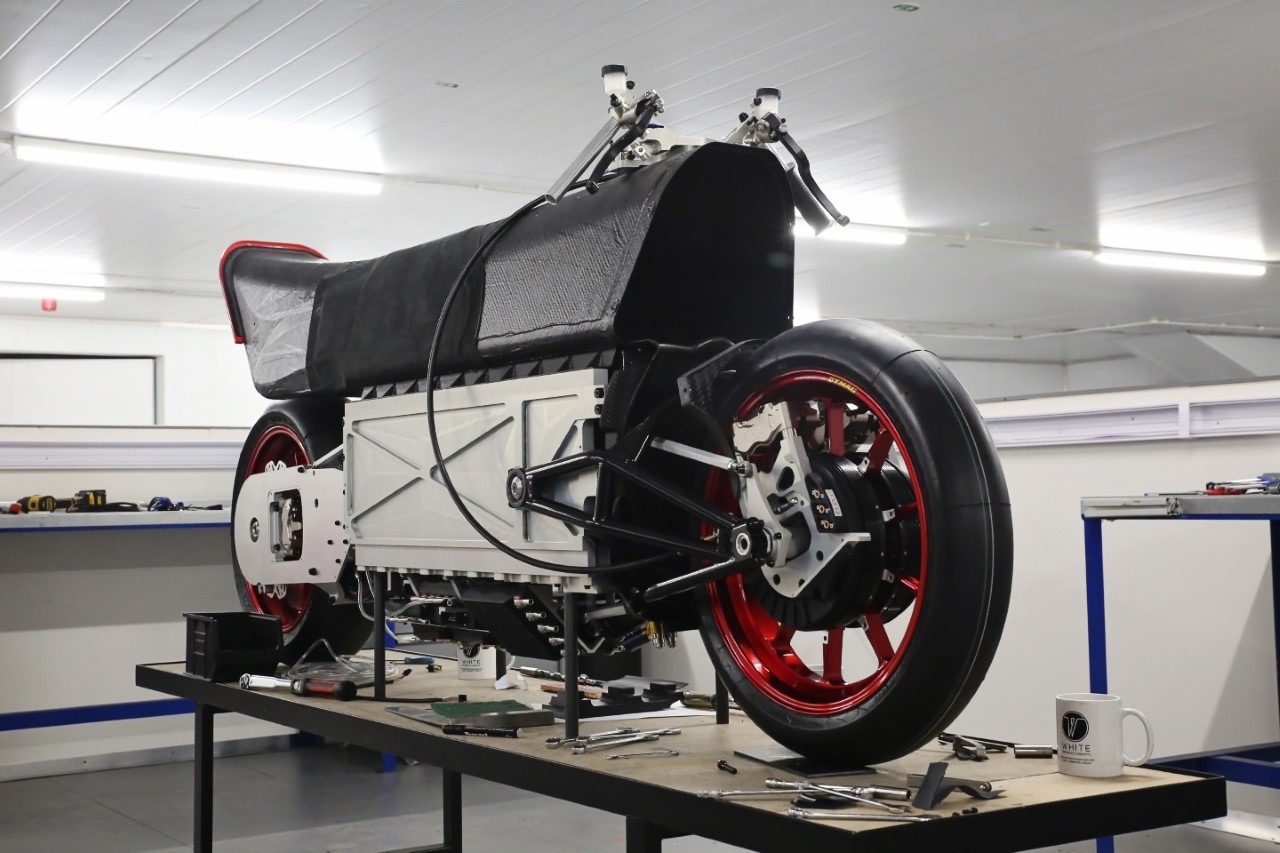 The WMC250EV comes with a rather reasonable 15kWh battery pack delivering power to the double 20 kW electric motors on the front wheel as well as the double 30 kW electric motors on the rear wheel, bringing the bike’s total peak power to 100 kW (134 horsepower). While that might not seem like it’s enough to create a bike capable of breaking speed records, that’s where that aerodynamic design makes all the difference. There’s only so much a powerful engine can output, right?

The WMC250EV’s unique design is a proof-of-concept for how the V-Duct can help significantly boost a vehicle’s performance and energy efficiency. “We’ve produced the most aerodynamically efficient motorcycle in the world,” says White. “It is electric, as that is the pre-eminent zero-emissions power source at the moment, but as the aerodynamic concept provides efficiency benefit, it could just as easily be hydrogen or any other future power source.” 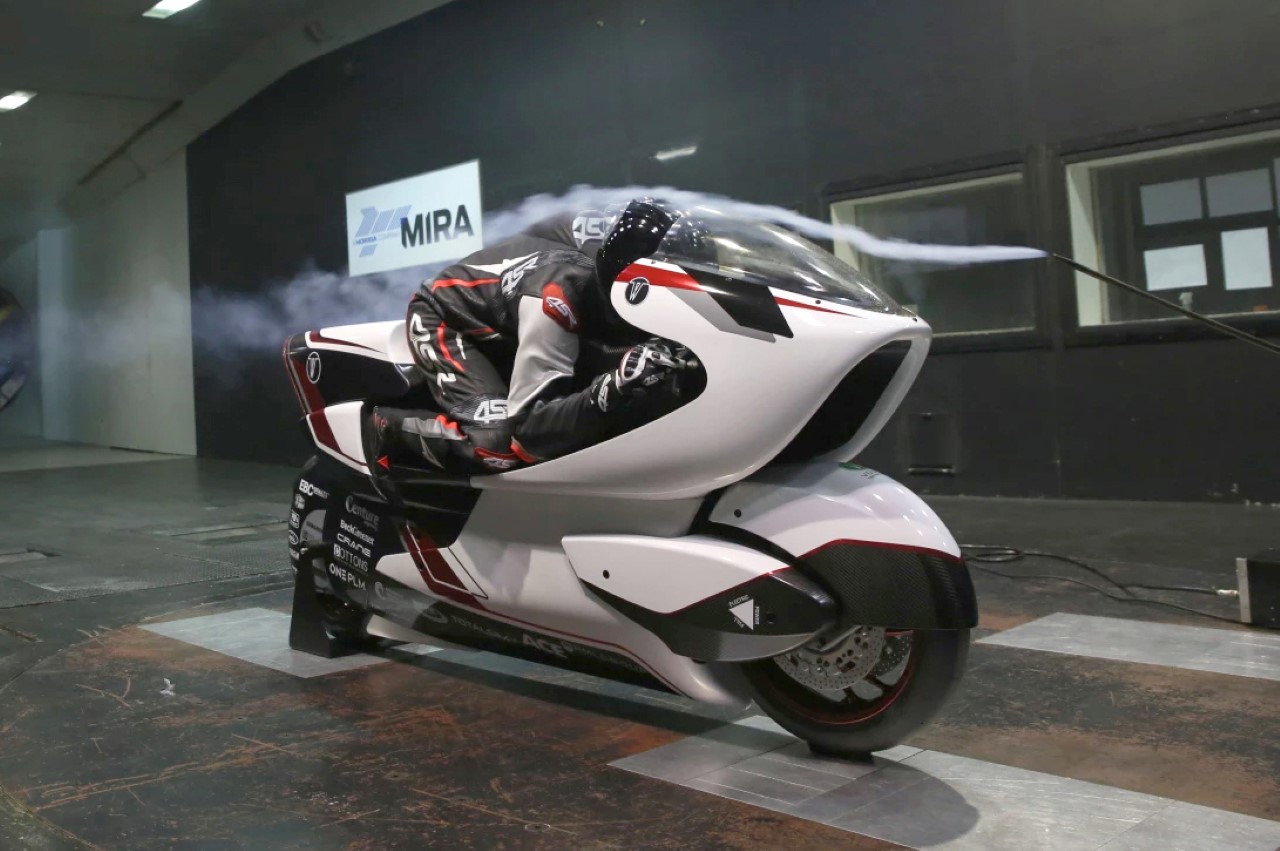 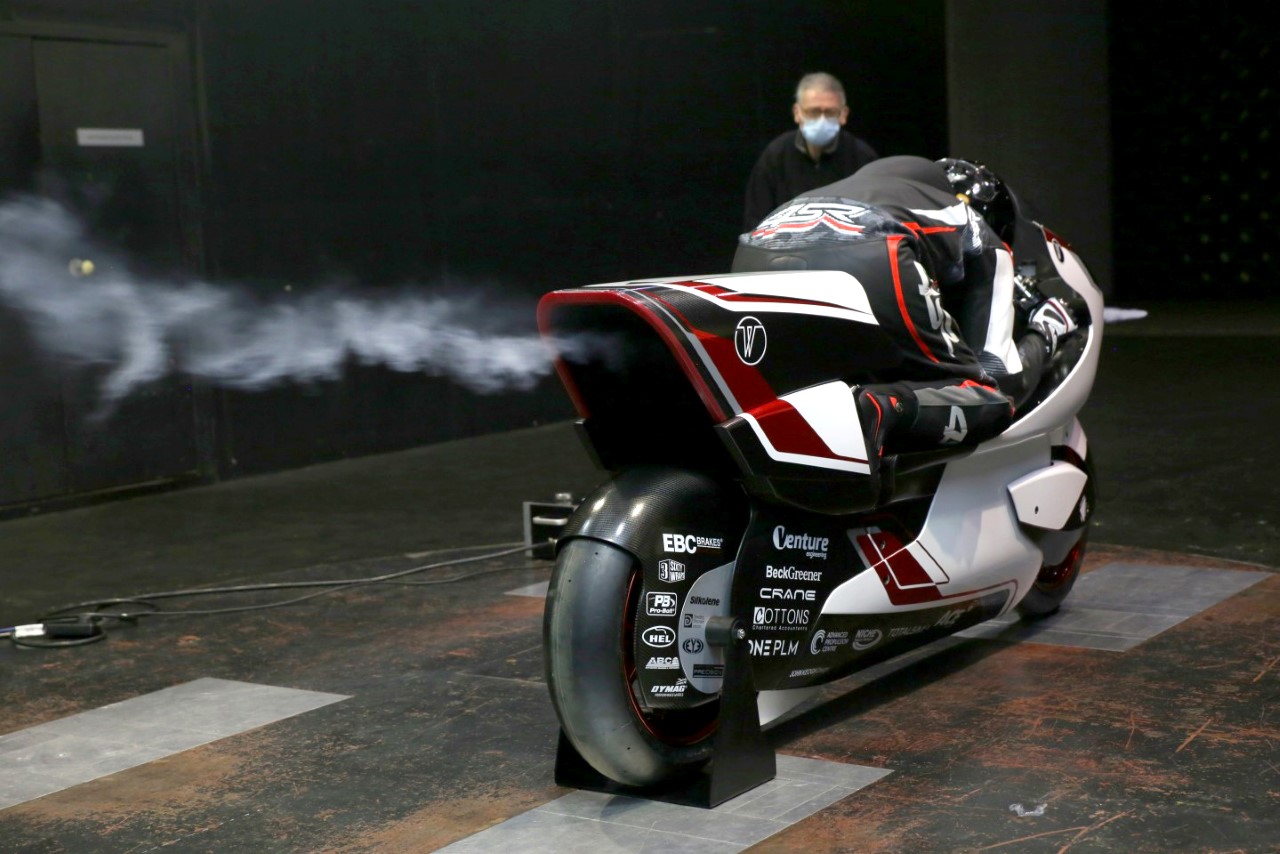 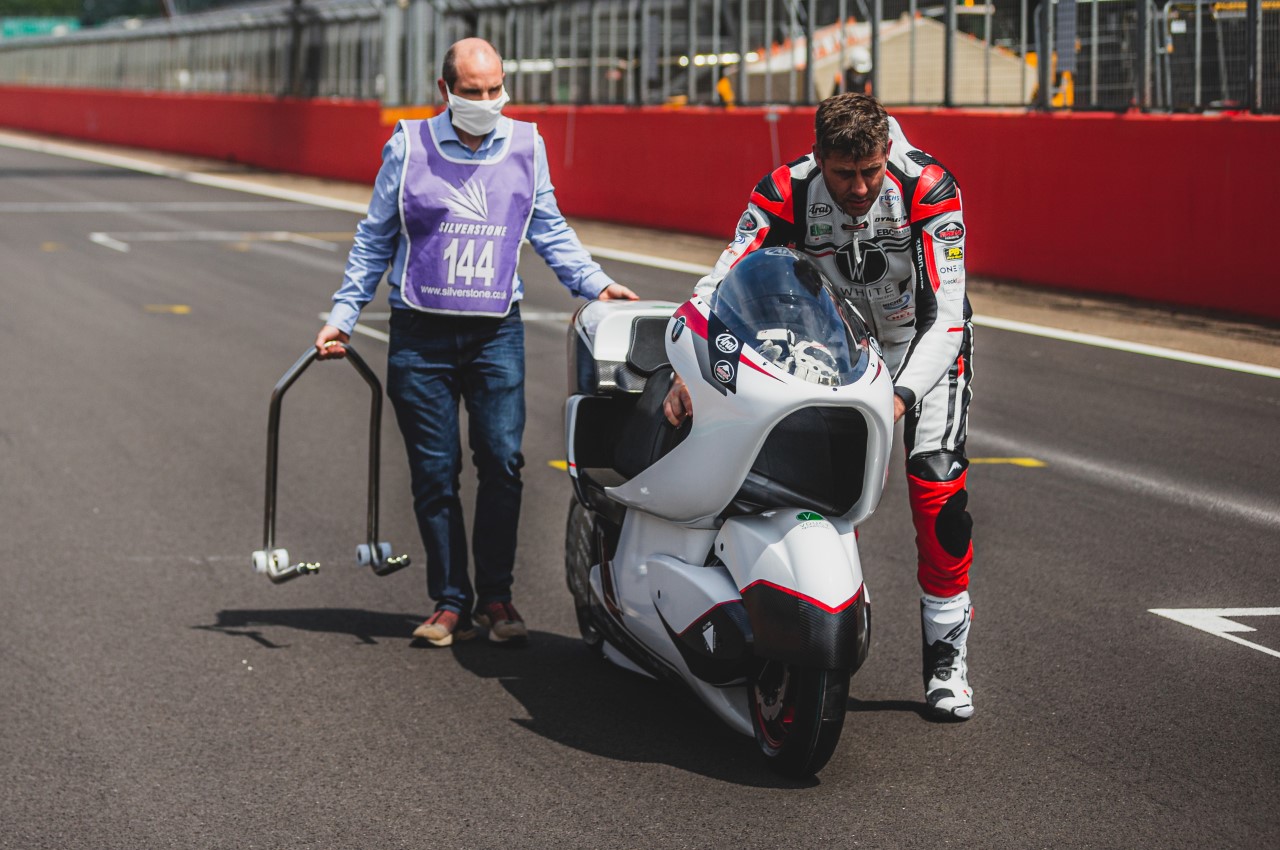 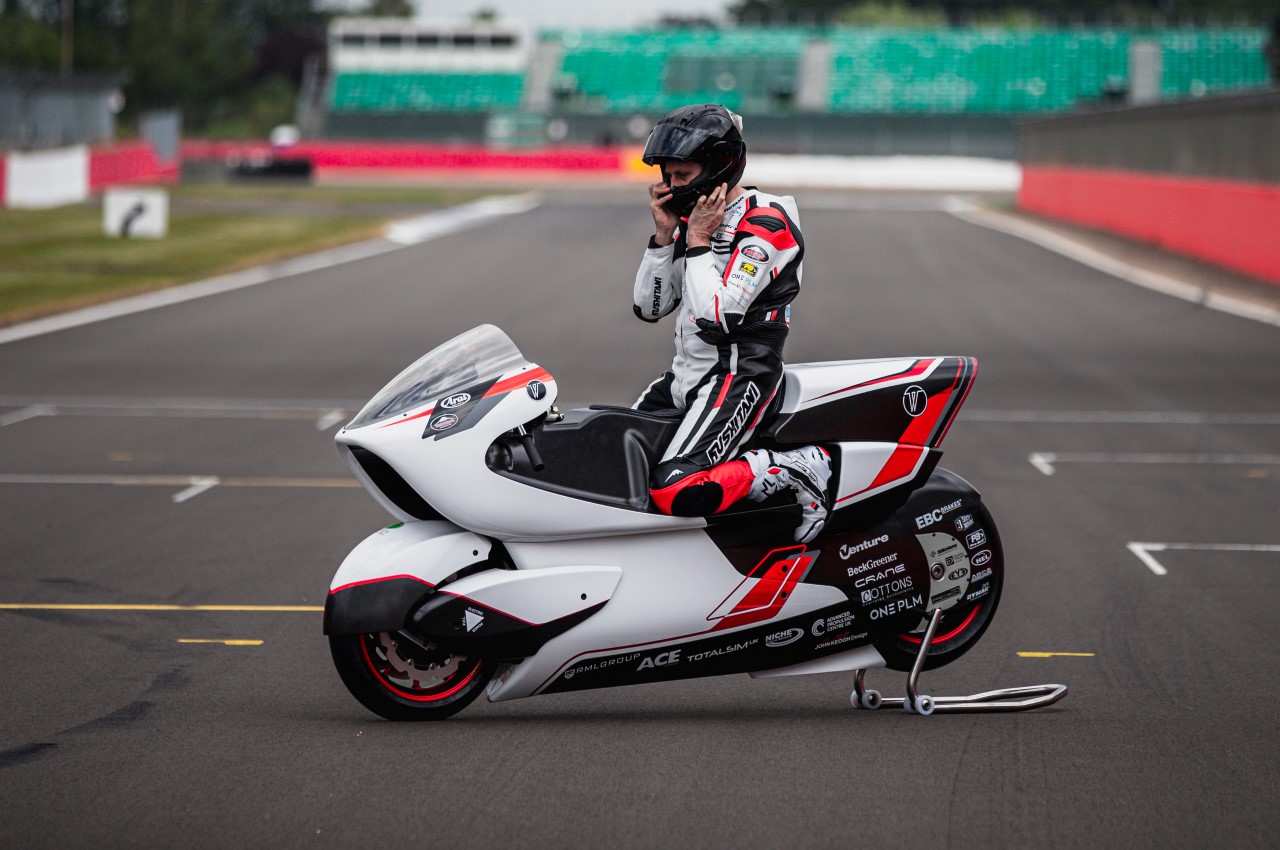 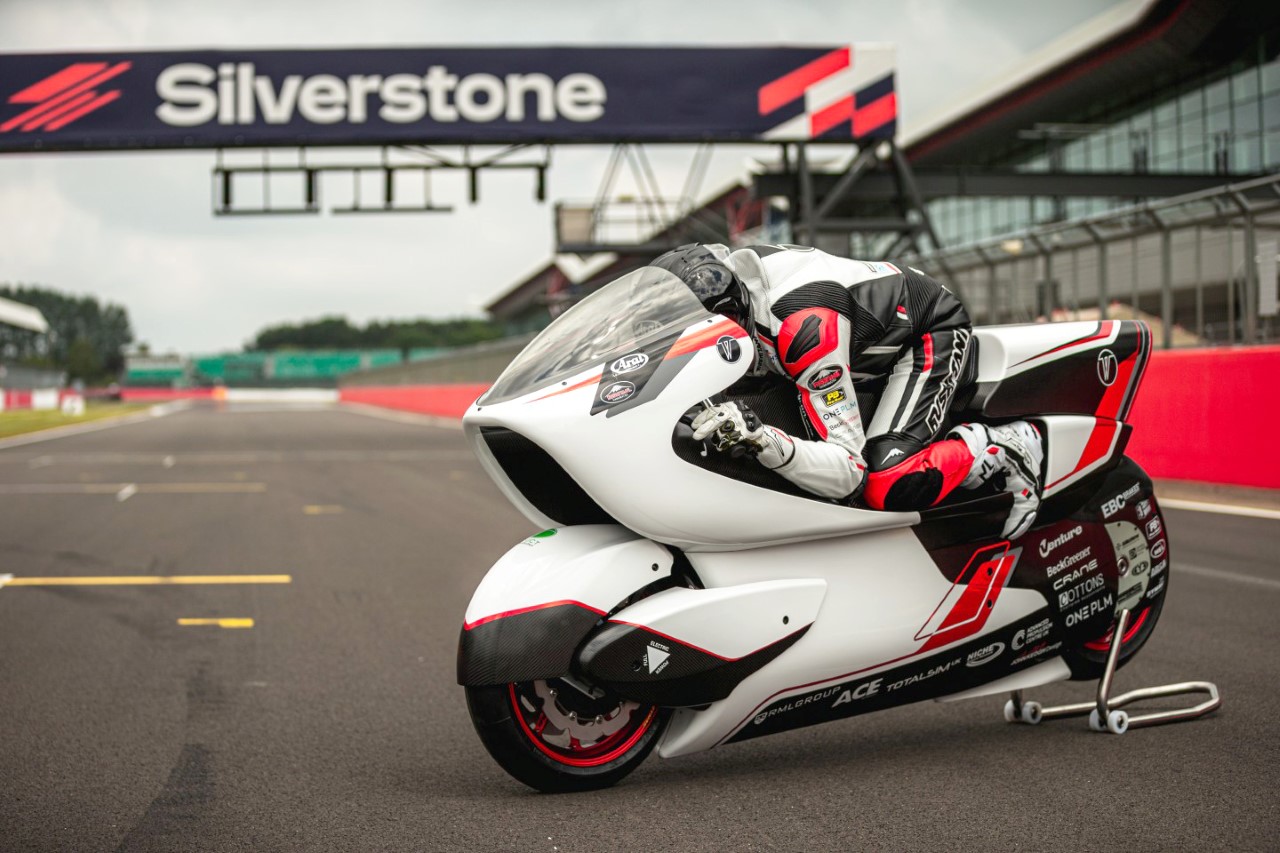 When Elon took to the stage to reveal the Cybertruck design, he made a pretty telling and significant observation – when you put the top…

Green over tan isn’t traditional coloring on a German sports car, but then the BMW 840i Coupe isn’t exactly your traditional sports car. Long, low,…