Apple made the headlines in 2019 when news leaked that the company was purposely making their older iPhones slower ‘to help conserve their batteries’. While they did have to end up paying a $500 million settlement after a major lawsuit, there’s a point to be made about phone batteries… especially lithium-ion ones. Batteries don’t last forever. All batteries eventually degrade, and charging them only accelerates their degradation. Sounds weird, doesn’t it? Here’s an explanation. Every battery comes with a limited number of ‘charging cycles’ beyond which the battery degrades and needs to be replaced. Over or undercharging your battery can cause it to degrade faster, and those ‘fast chargers’ are notorious for promising fast charging cycles, while conveniently hiding the fact that they also massively degrade your phone’s battery. That’s where the CLOU steps in. 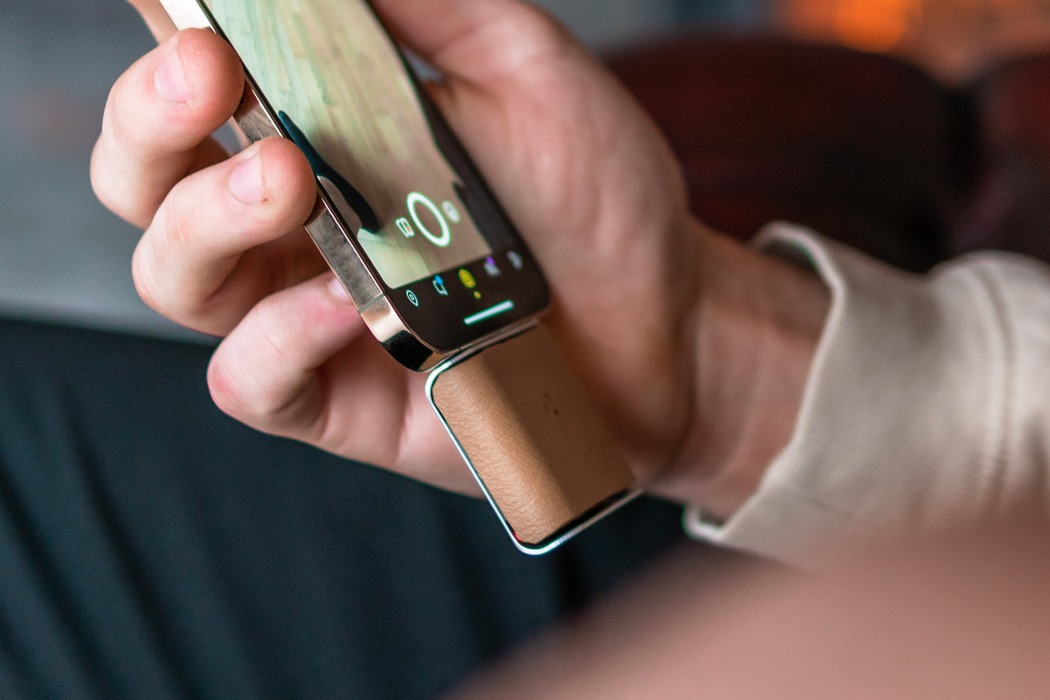 Styled like a tiny little hip-flask, the CLOU is a miniature power-bank that charges your phone ‘the right way’. It does so by ensuring your battery level never goes below 20% or above 80%. This sweet-spot is perfect for your phone’s battery, allowing it to last longer, both during the day as well as in the long run. The CLOU comes with a compact form that plugs into the base of your phone almost like a little dongle. Its internal chipset helps it ‘intelligently charge your phone’, automatically starting or stopping a charging cycle to ensure your battery remains healthy. 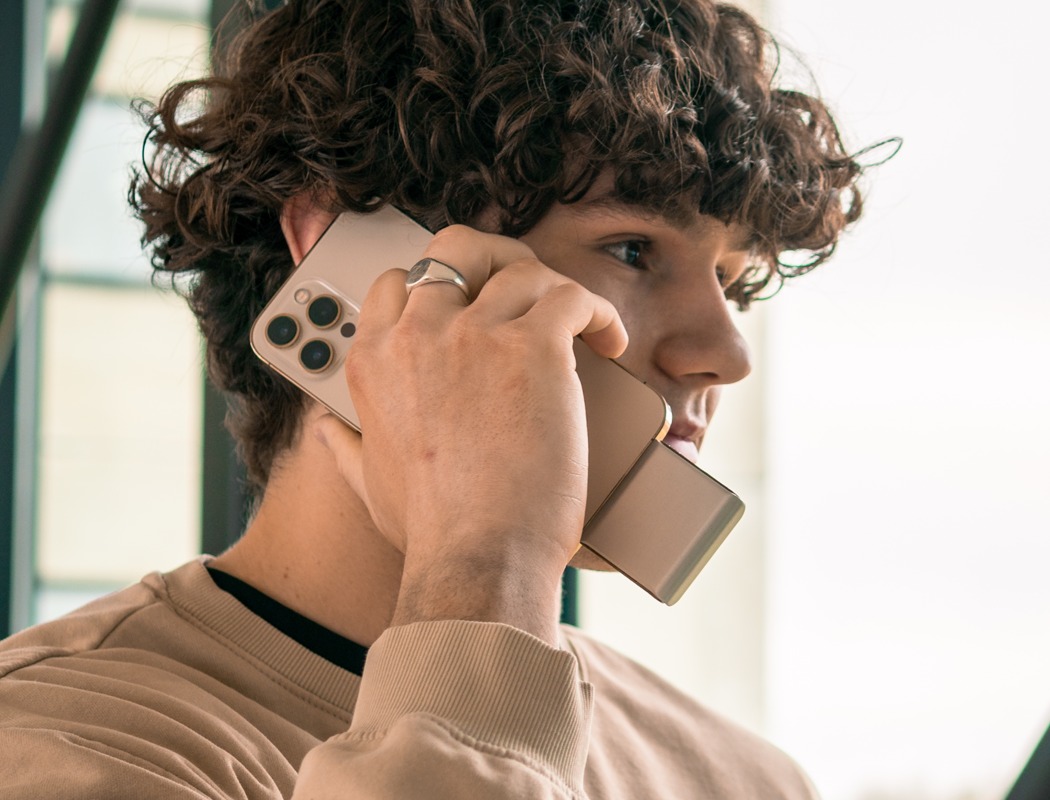 Just plug the CLOU in and it does the rest for you… the 2,400 mAh power-bank automatically determines whether your phone needs to be charged. It reads your battery status as well as its temperature to determine when to supply power to it, extending your battery’s lifespan by more than doubling it. The CLOU comes with the option of a lightning port as well as a USB-C port and a MicroUSB port, allowing it to work with all Android and iOS phones. Aside from working as a power-bank, the CLOU works as an intermediary device with wired chargers too. Instead of plugging your charger directly into your phone, plug it into CLOU’s input instead while it’s connected to your phone. This basically allows the CLOU to act as a ‘power broker’, allowing or cutting power delivery based on what’s best for your phone’s overall battery. Ideally, the CLOU ensures your battery never crosses 80%, but just in case you’re in a bit of a hurry or you’ve got a long day ahead of you, you can circumvent its protective charging protocol and just juice your battery to 100% by simply pressing the power button on the center of the CLOU.

Going above and beyond what most regular power-banks do, the CLOU actually increases your battery and your phone’s lifespan. While most regular power banks bring your battery’s charging cycles down to just 350-500 (so you begin seeing battery degradation in less than a year), CLOU pushes it up to approximately 900-1200 cycles, virtually tripling its lifespan so your ‘older’ smartphone runs as good as a new one. 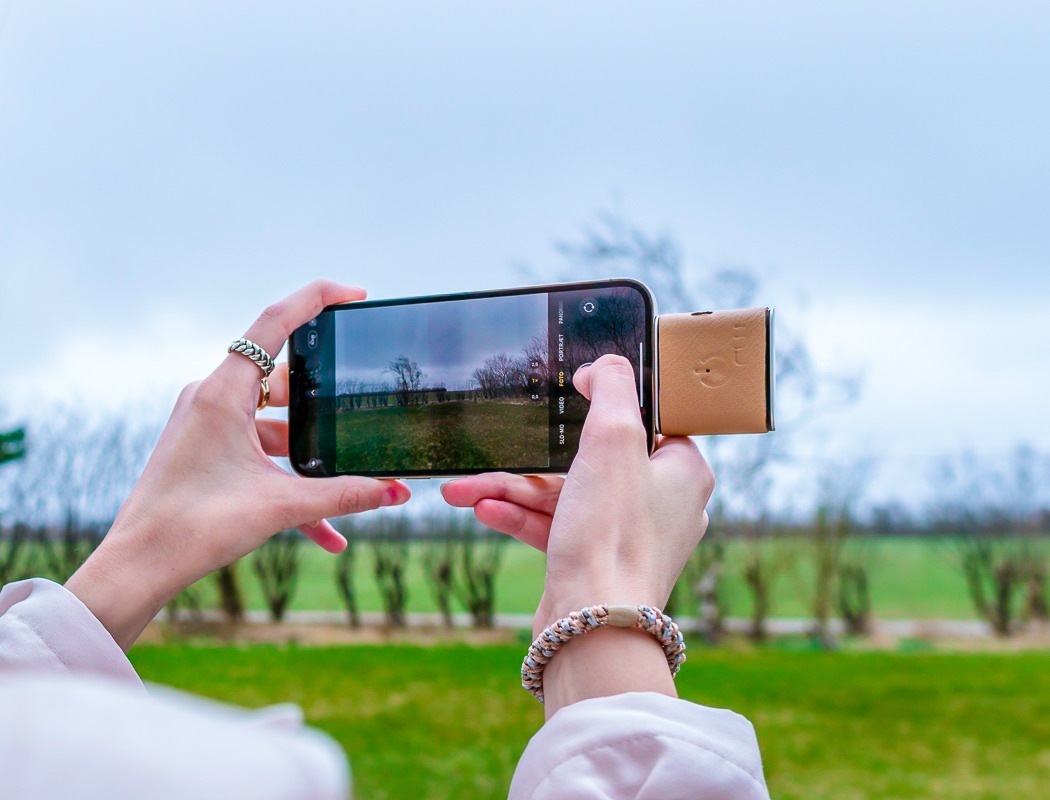 Designed to be compact enough so you can carry it with you wherever you go, the CLOU is just about as wide as the average smartphone, making it easy to slide right into your pocket as you step out or travel. 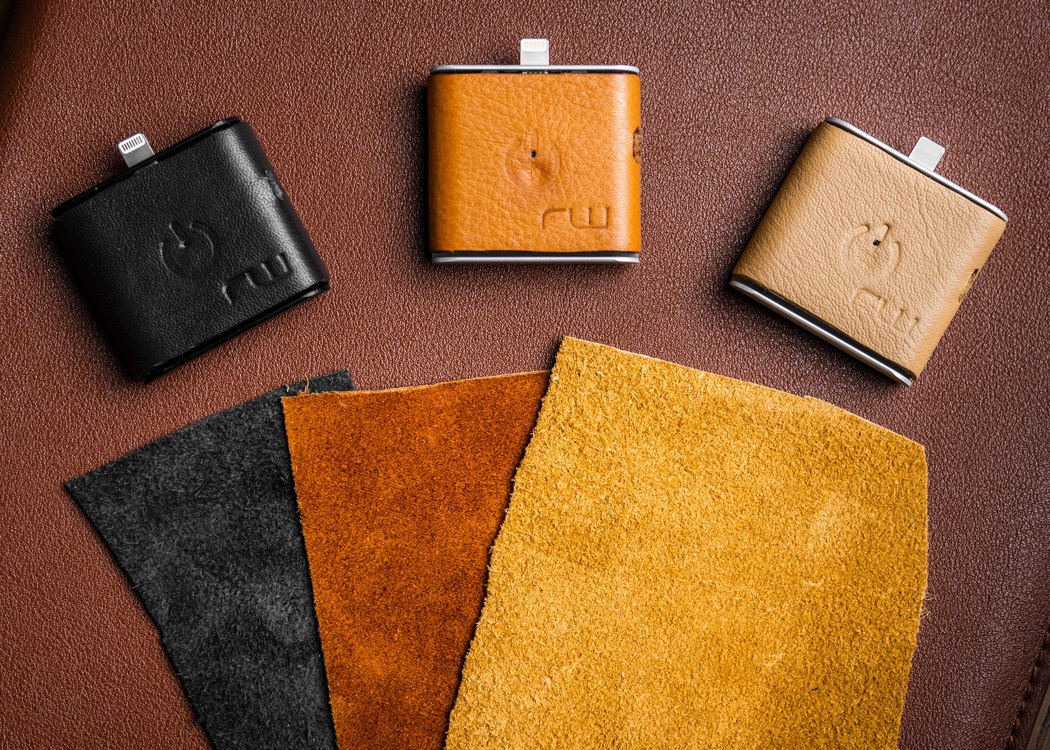 Moreover, its aluminum and Danish-leather design is absolutely pleasing to the eye, and goes really well with most phones, especially if you’ve also got a complementing leather case on your phone too… and if you don’t have one, just grab your CLOU as a super early bird backer and the company will ship a complimentary leather case, a charging cable, and even a free screen protector along with your handy, classy, battery-saving smart power-bank! 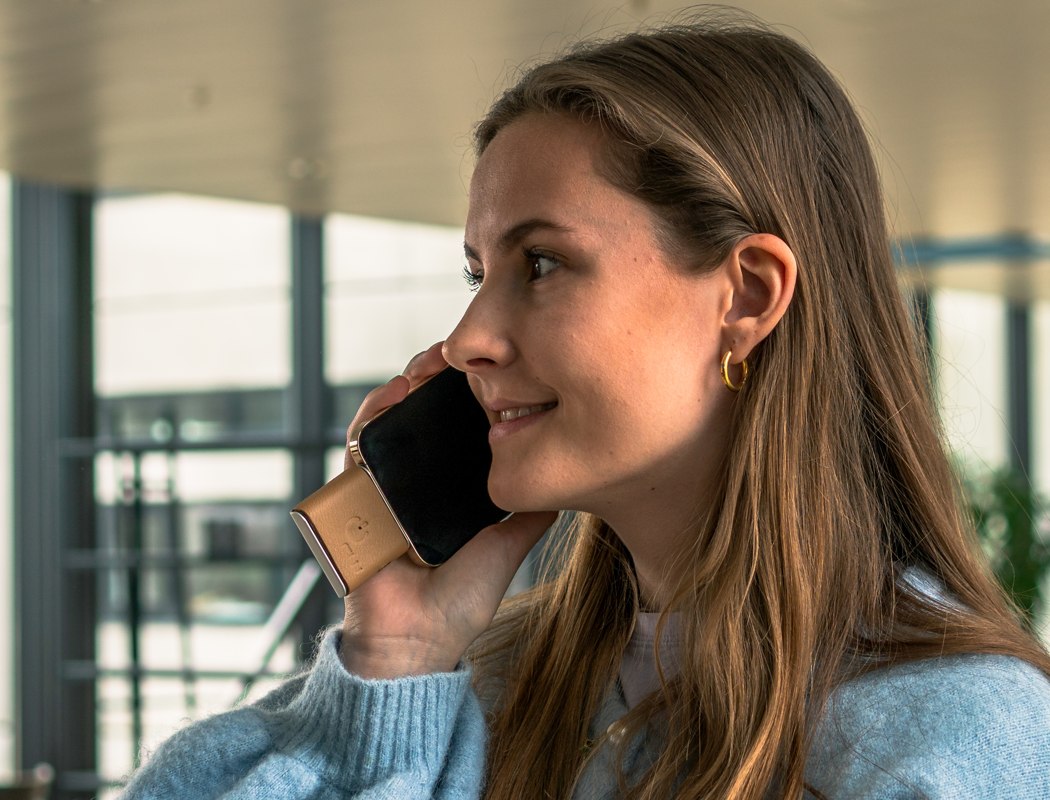 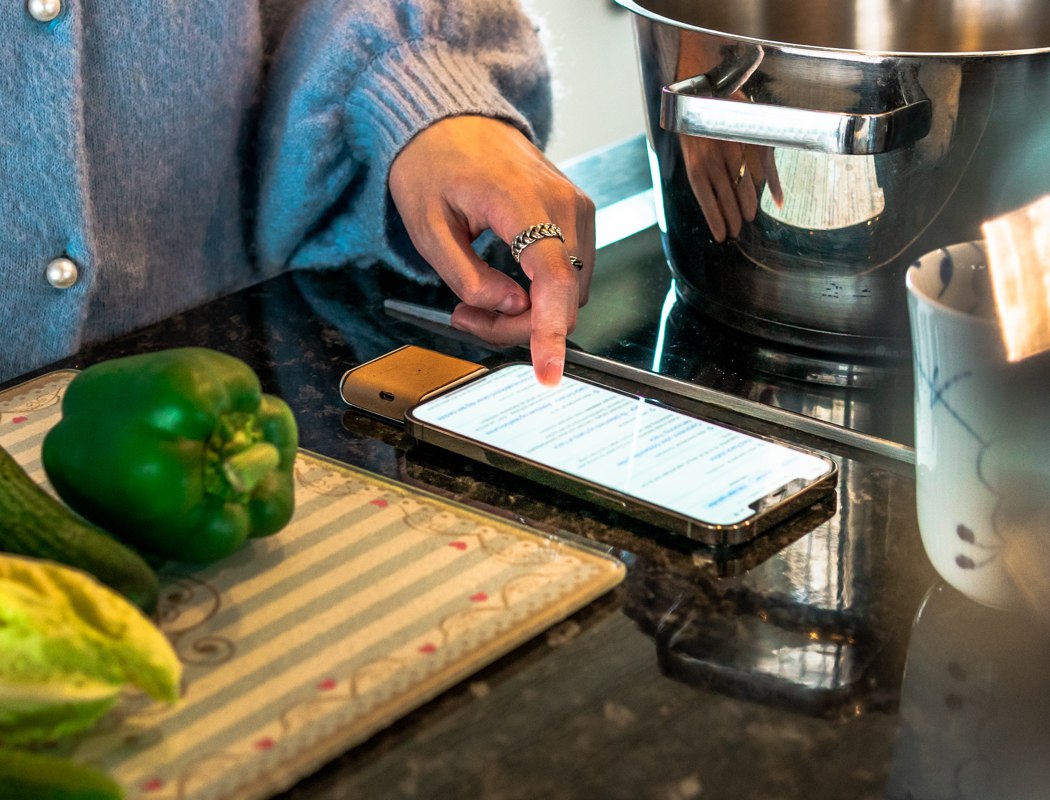 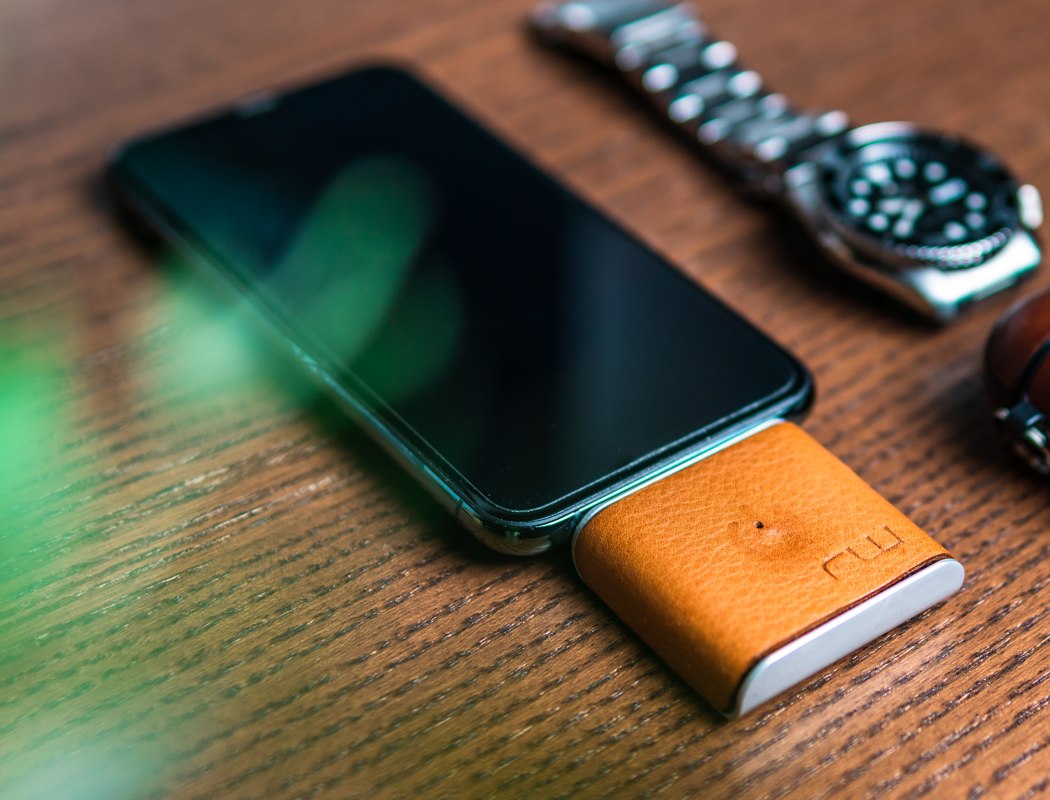 There’s nothing like the natural sound of moving water to relax the mind and body. Swonar harnesses this tranquility in an interactive instrument you can control….

Modern Geometry is the inspiration behind this flatpack tray table!

Flatpack furniture should be mandatory, in my humble opinion. I have changed multiple homes – first during my bachelor days as I worked long hours to…

Sure, this is a concept, but what if it wasn’t? I mean, if Tesla can make surfboards then what exactly is stopping them from making football…