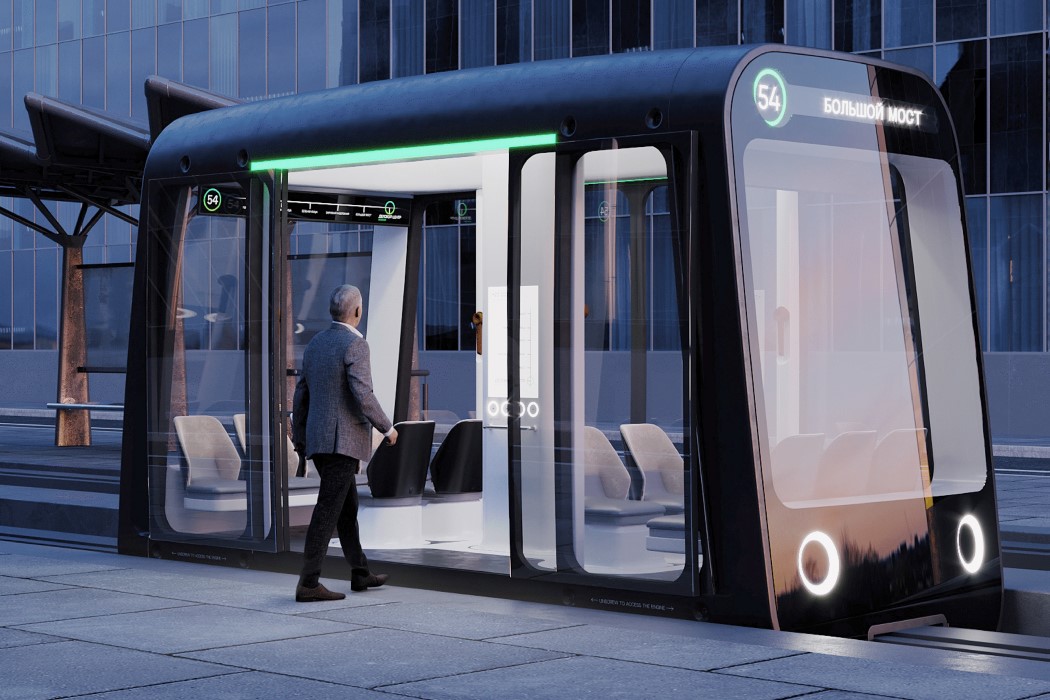 The Urban Monorail Shuttle pods are a unique combination of self-driving cars and trams. They operate on existing roadways, relying on a single monorail network spread across the city. The cars (or cabins if you’re really pedantic) are much smaller than the ones found on trams and comfortably seat 10 people, making them ideal for more complex routes instead of a tram’s fixed-route system. They drive autonomously too, relying on a pre-built pathway to move in either direction, and a variety of sensors and algorithms to know when to stop, turn, and avoid obstacles. 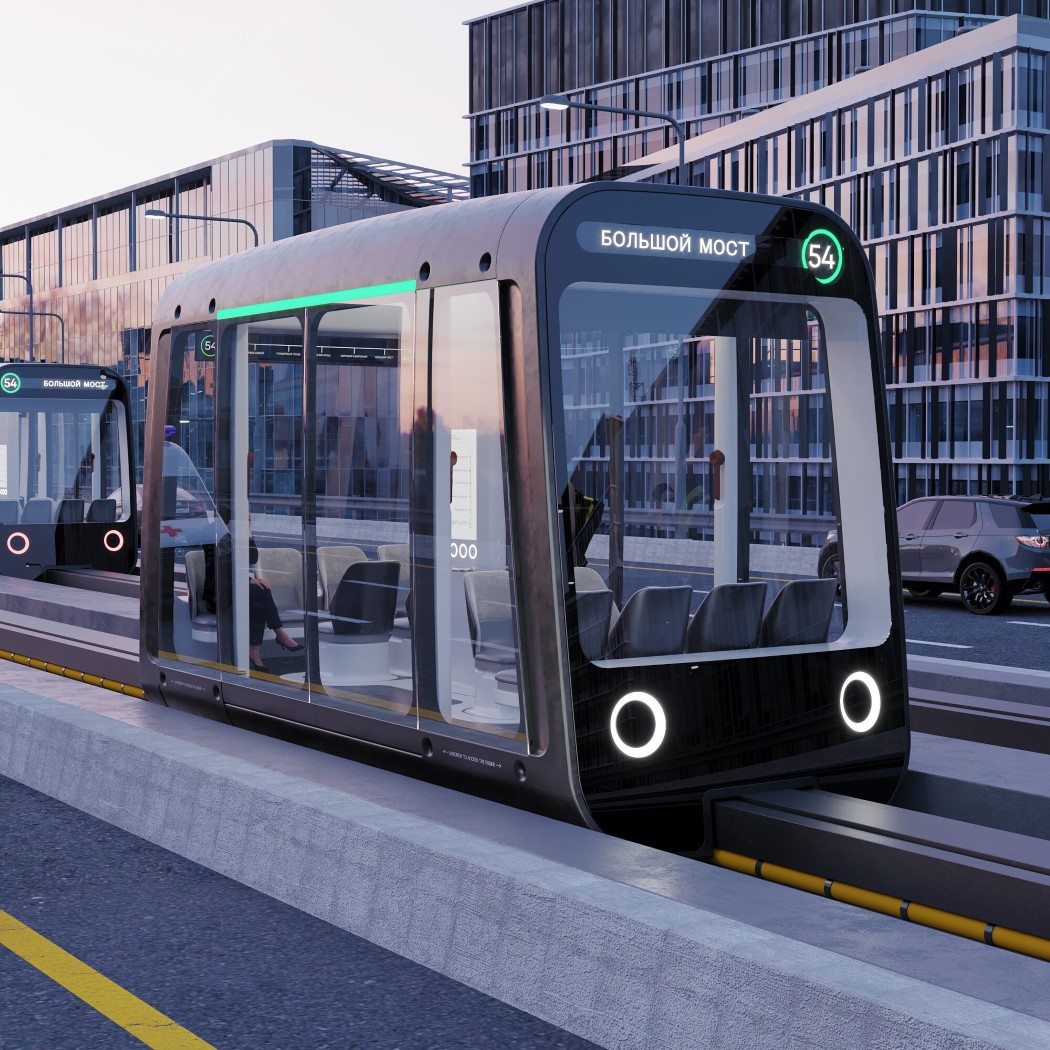 The monorails can be laid down anywhere on a multi-lane road or highway, running along the side or even down its center, creating a wider, more useful median strip. The shuttle system doesn’t require complex infrastructure like elevated rails, underground tunnels, or even elaborate stations. Given its ability to autonomously move between destinations, the Urban Monorail Shuttle pods drop you off at the most convenient and safe location near your destination. Boarding and deboarding are easy thanks to the presence of wide, sliding double-doors on both sides, and once you enter, you’re greeted with a central panel that lets you choose your destination, make your payment, and even charge your phone or other devices. The limited capacity of the pod plays a role in ensuring that your belongings aren’t at the risk of getting stolen or swapped. 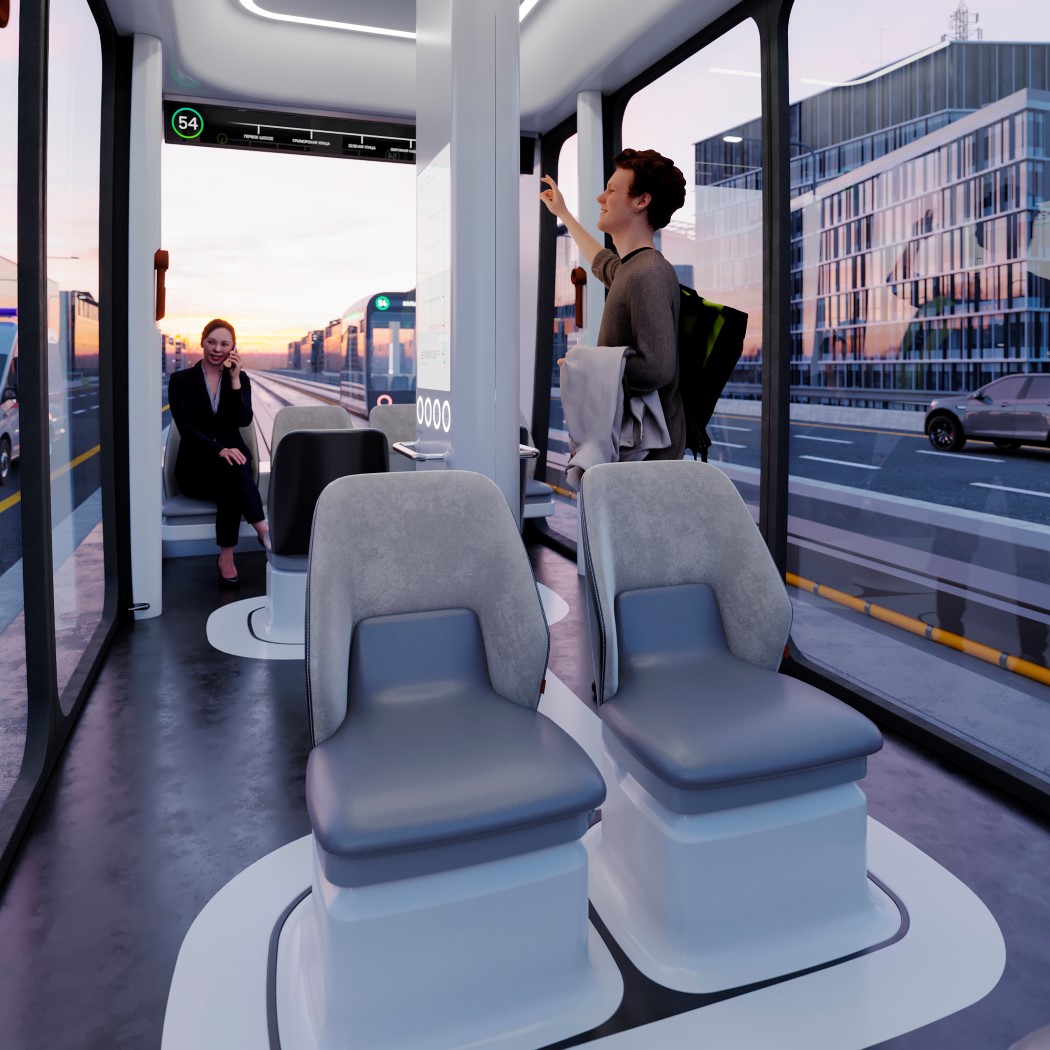 The shuttle easily integrates wonderfully into the city’s public transport infrastructure without requiring much to begin with. Individual pods can be added or removed based on demand and usage, and the entire network can run smoothly on existing roads without having to worry about traffic or congestions. According to Working People, the pod’s enclosed design also serves as protection – from the weather, social unrest, and even to some degree – the pandemic. The pods deliberately come with a reduced capacity of just 10 per vehicle, and are outfitted with state-of-the-art air purification, cooling, and circulation systems to keep the passengers inside safe and comfortable. 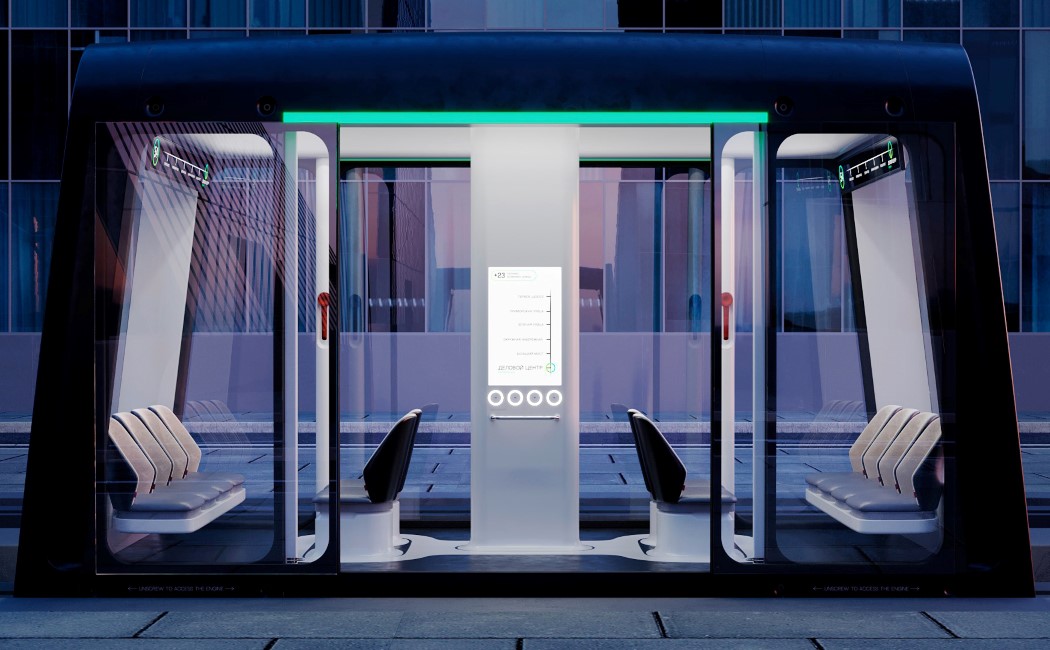 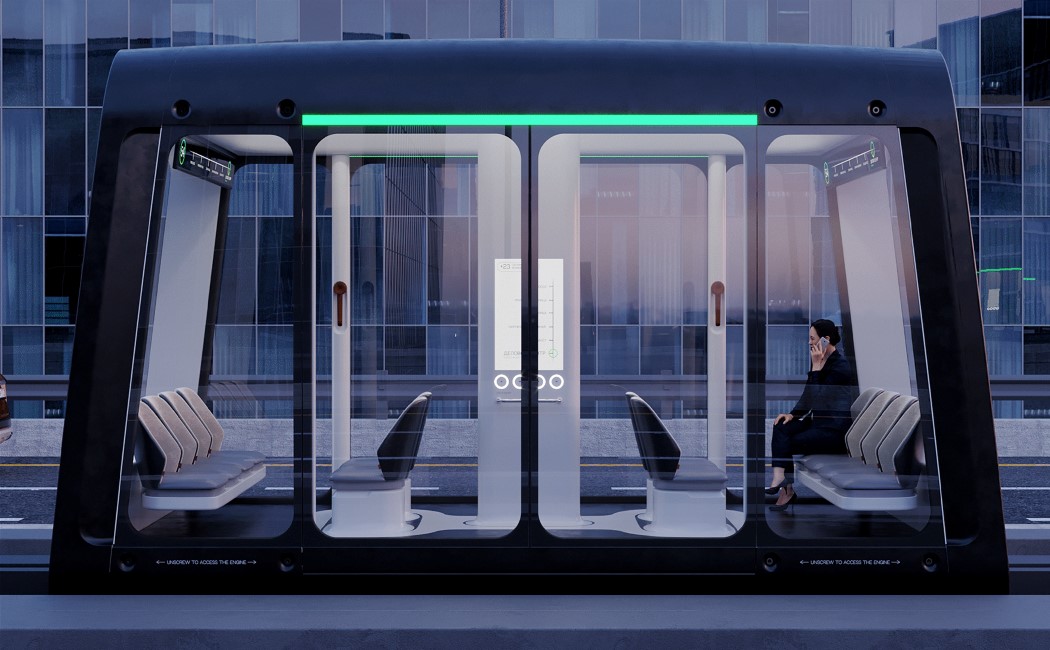 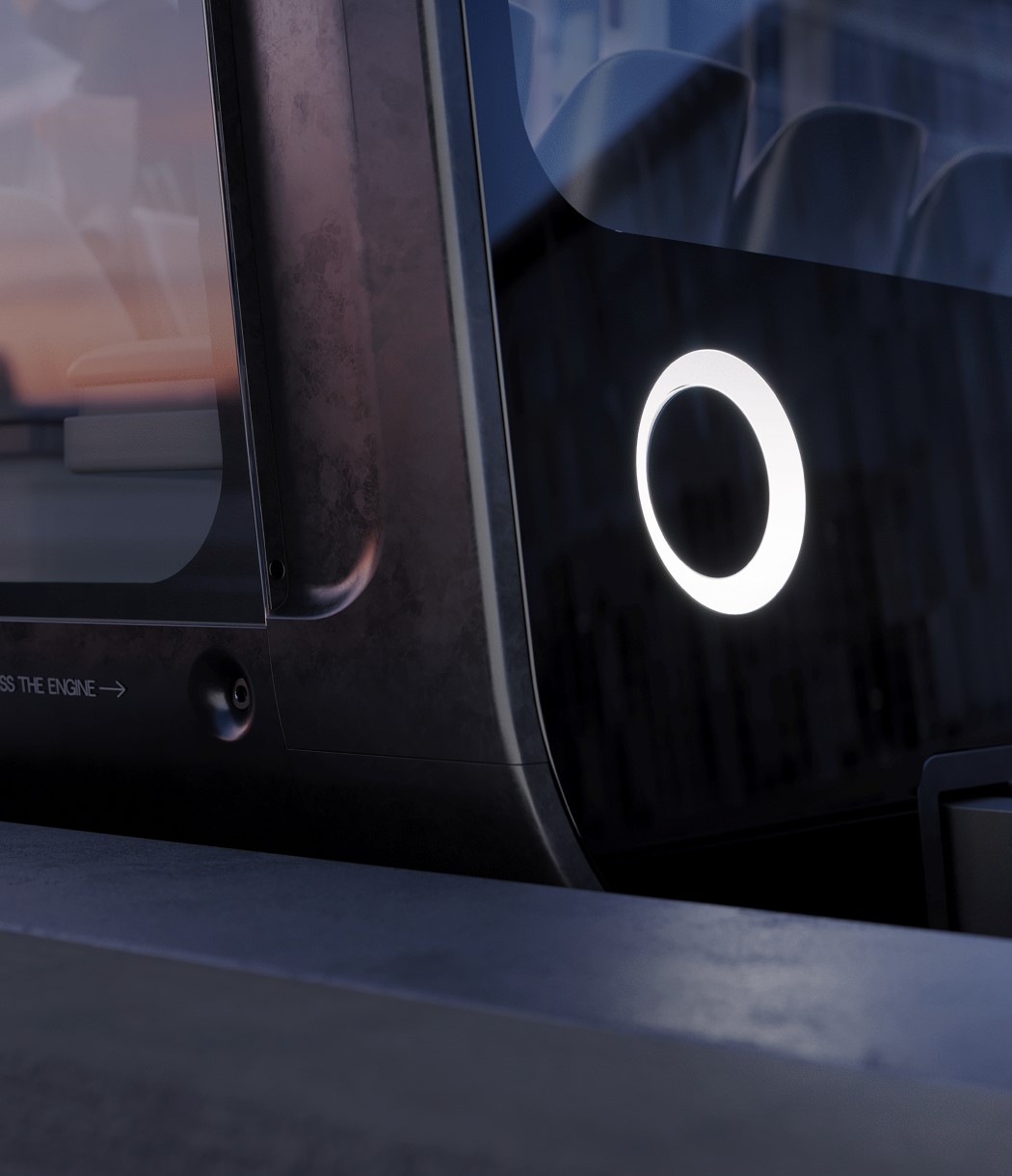 Bike Guide Concept is an amazing combination of electric bus transportation and cycling, that helps tourist to take in the sights and sounds of Seoul….

Triumph Bonneville Bobber gets a modern customization to be the badass sidekick you need!

Triumph Bonneville Bobber is a good first ride for newbie riders who want a stylish cruiser bike to explore the countryside. The motorcycle is an…