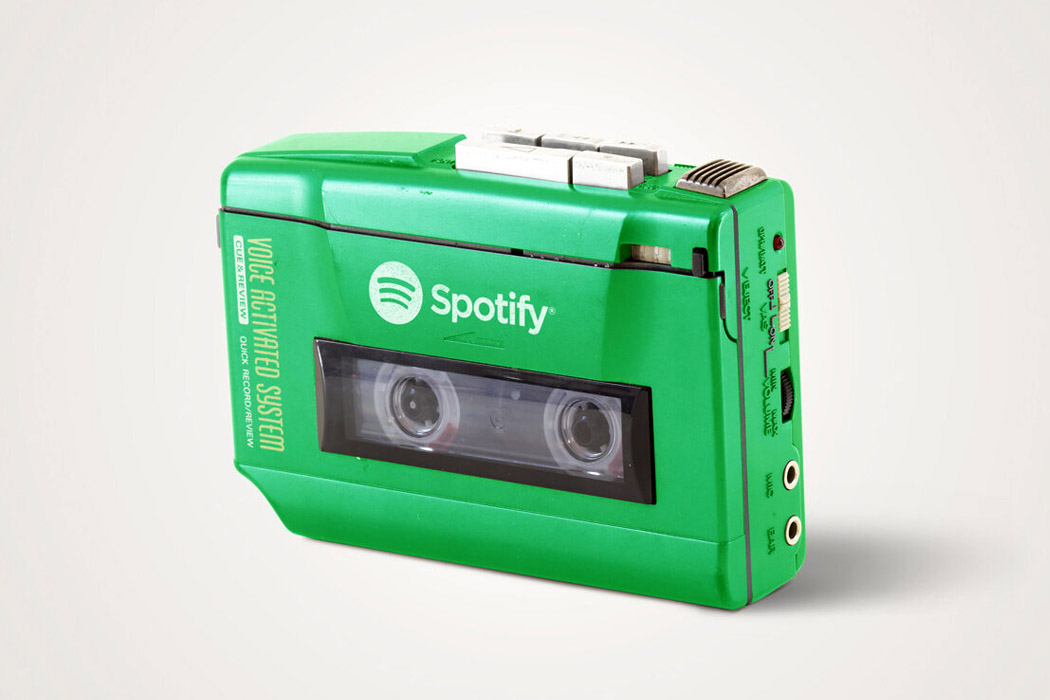 Re:Birth by Tom Le French is a collection of modern apps and technologies envisioned as objects from the 1980s! Remember Walkmans, pagers, and disposable cameras? Yes, Le French took some of your favorite apps such as Instagram and Spotify and transformed them into iconic inventions from the 80s! It’s an interesting mashup of pre-internet and post-internet technologies. Facebook was reimagined as a pager, WhatsApp as a Walkie-Talkie, and Spotify as a tape player! These 80s inventions are now considered primitive and have been replaced by their more modern counterparts. So, to see the same modern counterparts reimagined as the obsolete objects they replaced is quite interesting. I guess this is what our favorite apps would look like in the 80s. Dive in! 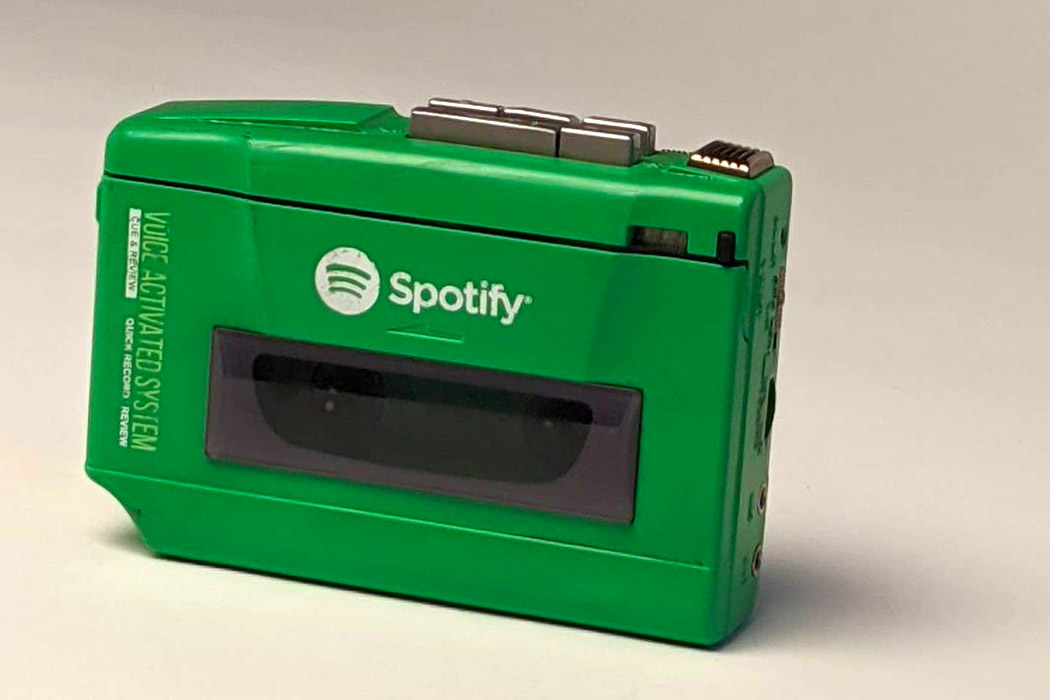 Tom envisioned Spotify as a trusty old Walkman! It’s an interesting symbolism of how the late 1900s were marked by the use of tape players when it came to listening to music, whereas now Spotify reigns supreme. 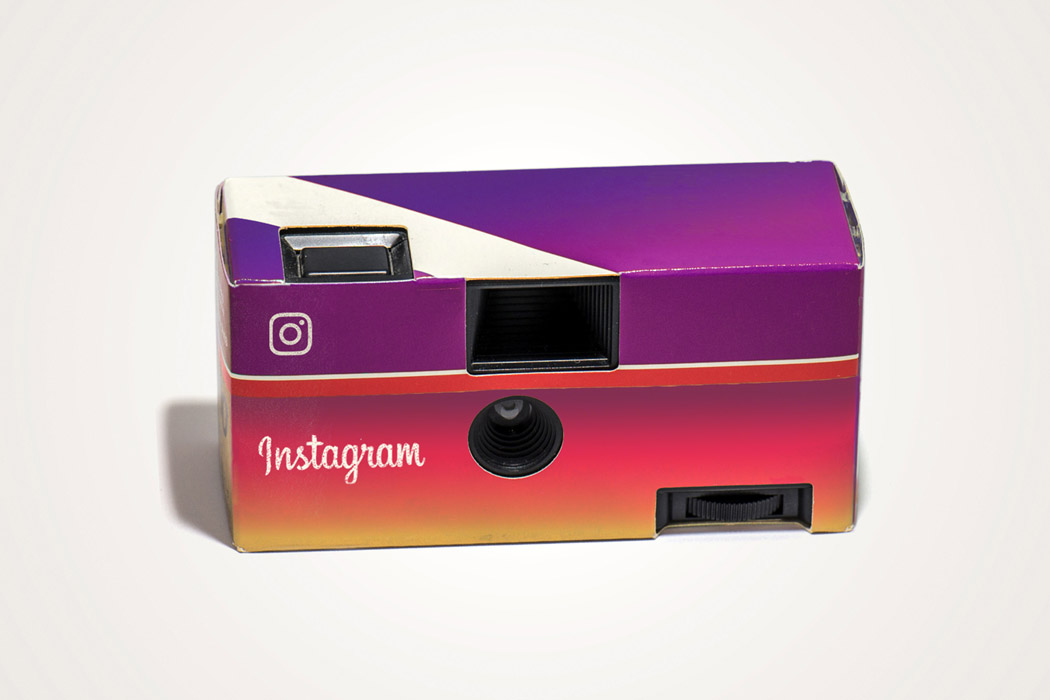 Instagram takes on the appearance of a disposable camera! Gone are the days when we clicked snippets on a camera and kept them in our closets for our own personal memory collection. Now we prefer to post our selfies on Insta, the second we click them. Interesting, no? 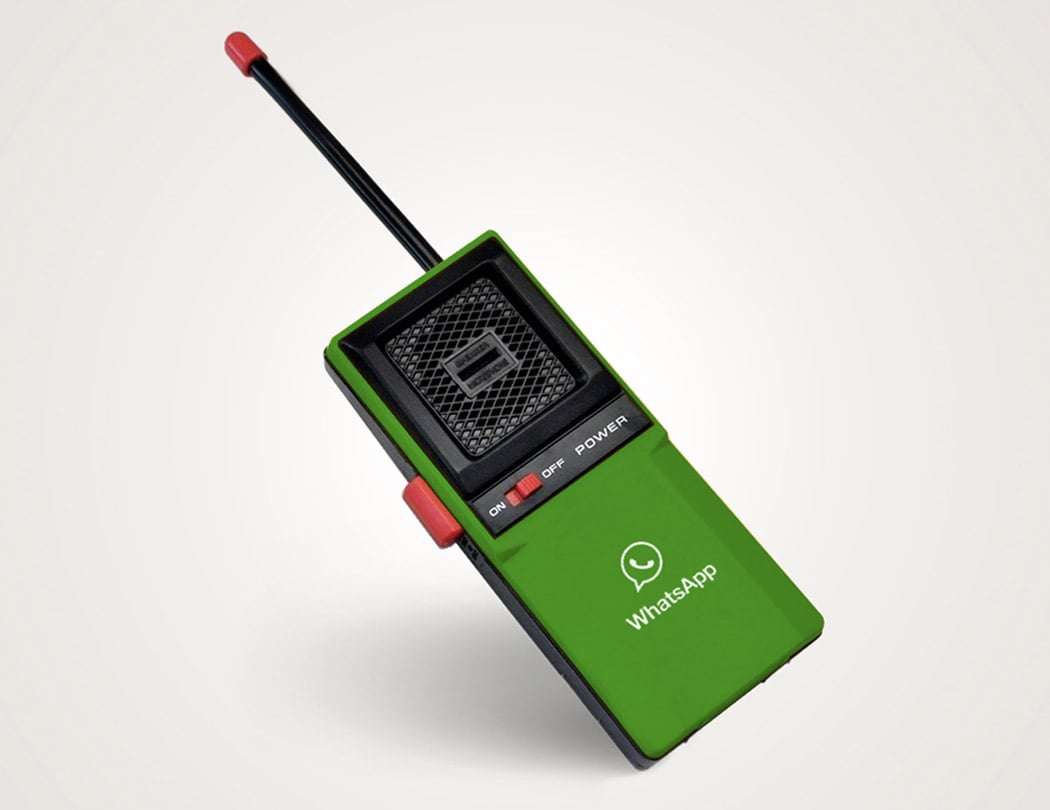 Remember Walkie-Talkies? Honestly, they were super fun and a really cool way of communicating! Although, WhatsApp is the preferred mean of communication for millennials. So, it’s not surprising that Tom envisioned WhatsApp as a cute little Walkie-Talkie! 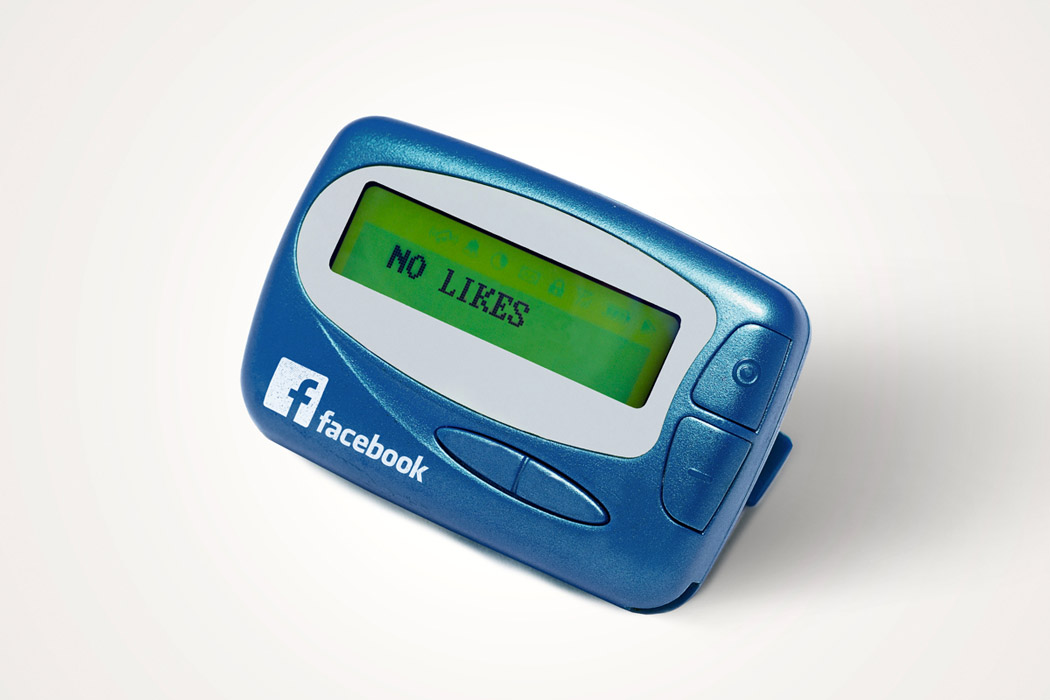 Facebook became a pager! And I’m sure the ‘No Likes’ notification will in fact be disliked by millennials today! 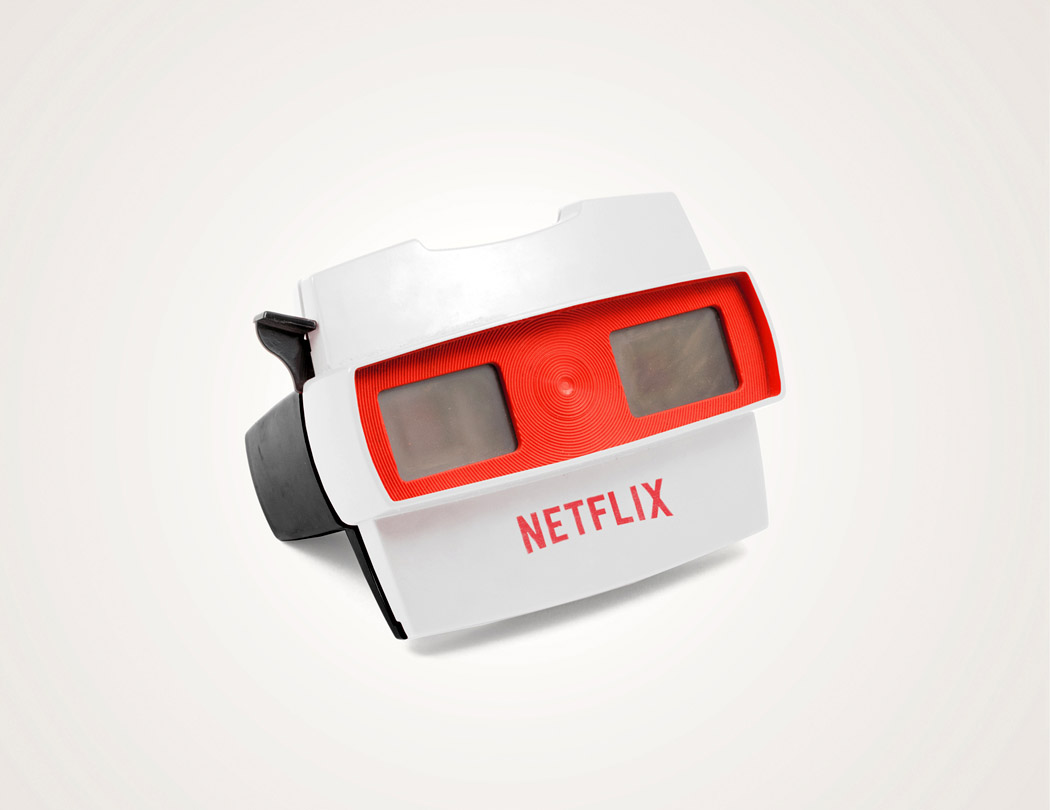 Netflix was envisioned as a View-Master! A View-Master does seem so boring and primitive now, in comparison to Netflix and its gazillion screening options. 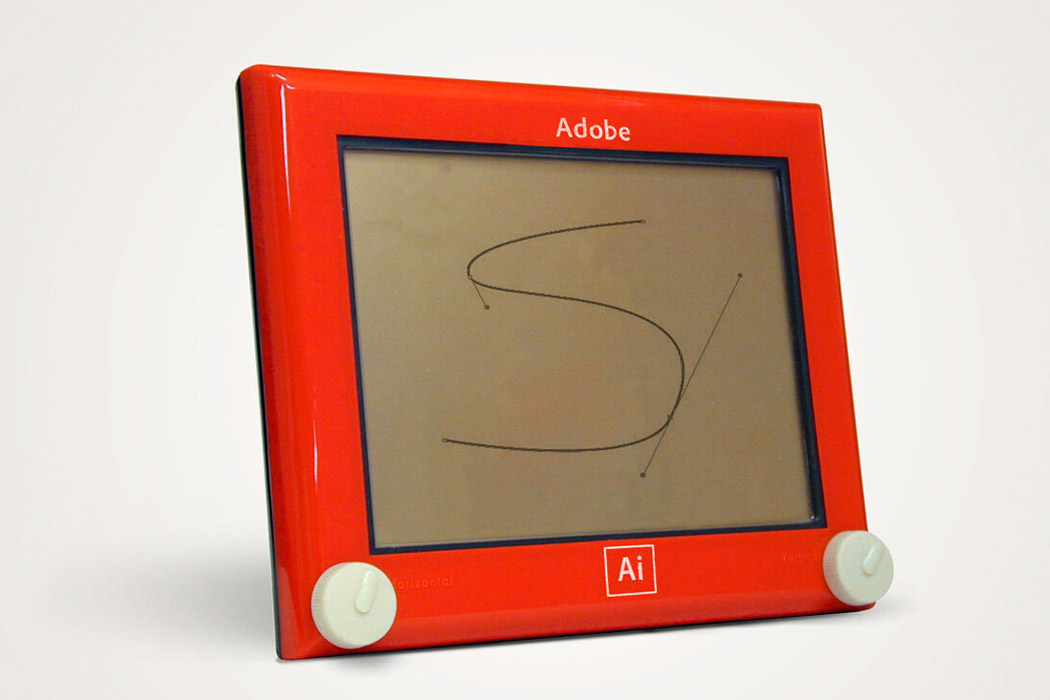 I do remember using an Etch a Sketch vaguely in my childhood! Although I’m sure everyone would agree Adobe Suite is a better and more convenient alternative to it. 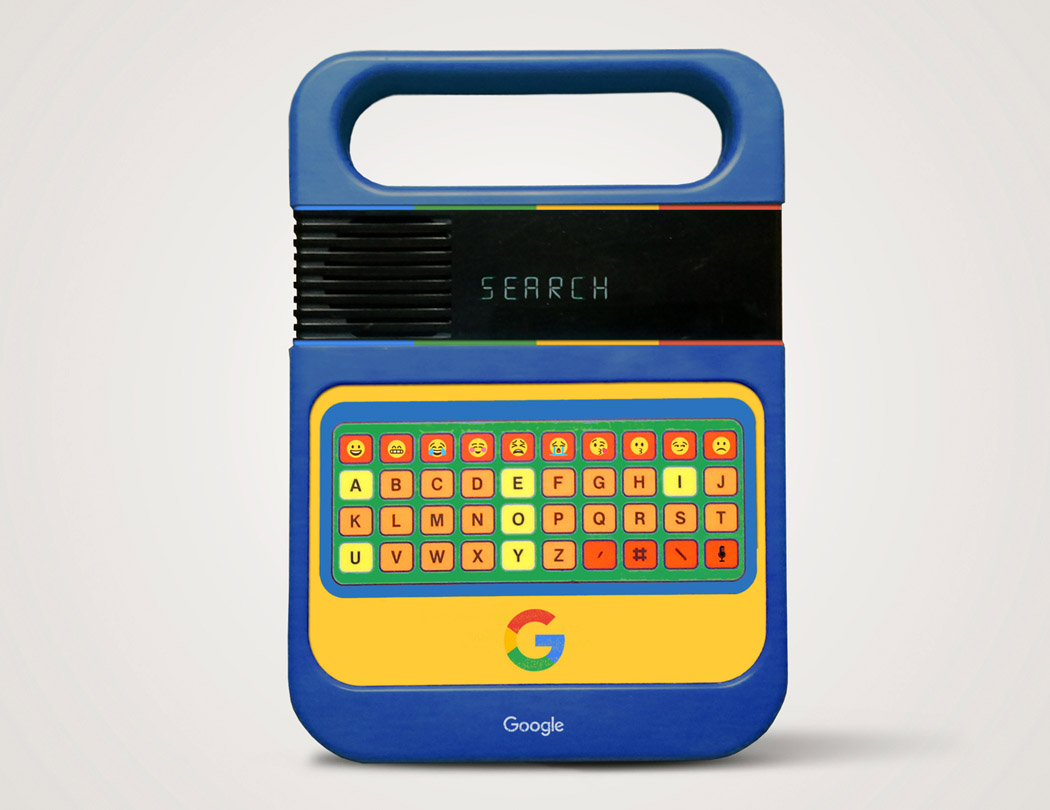 A Speak and Spell is rendered useless in this era of Google! However, it could be considered the Google of the 1980s, don’t you think?

Practically defying the laws of physics, the Millo is perhaps the most futuristic blender I’ve seen. For starters, it’s sleek, and is dominated by aesthetic,…

Street artist turned industrial designer, Geert Decock’s latest work is this incredible chair that finds a delicate balance between form and function. Bent from a…

My grandmother can’t be bothered with typing in a 9 digit number to call me. In fact she usually asks someone else to dial the…

You’ve heard of Modular Synthesizers, but wait till you check out this Modular Electric Guitar…

Guitars are like pizzas. They come in different shapes and styles, and you’re never satisfied with just one. Just within the domain of electric guitars,…