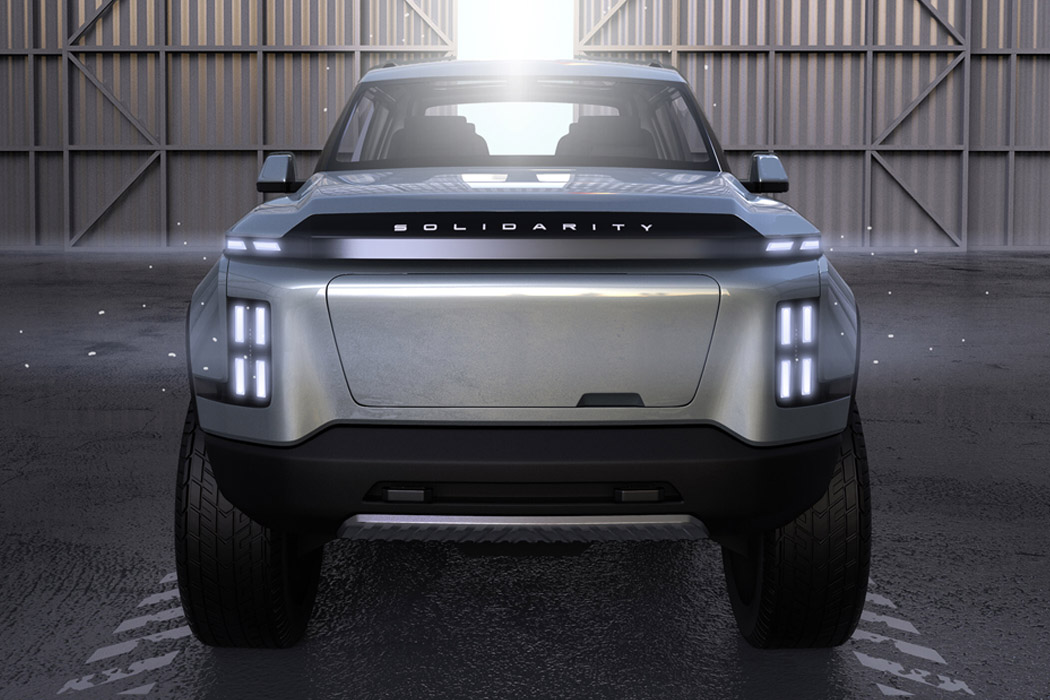 Climate change and global warming are decimating the planet, and the burning of fossil fuels for the automotive industry is the major contributor. According to the EPA, since 1970, CO2 emissions have increased by about 90%, with emissions from fossil fuel combustion and industrial processes contributing about 78% of the total greenhouse gas emissions increase from 1970 to 2011. The metamorphosis to clean energy-powered vehicles is underway as electric, and hybrid vehicles vow to control the damage done. Hydrogen-powered vehicles are the latest alternative automotive manufacturers are exploring with Toyota Mirao, Hyundai Nexo, and Honda Clarity are good examples of commercially available zero-emission hydrogen cars. While hydrogen fuel cell vehicles are still not mainstream, that scenario will change in the next decade.

Envisioning a future where hydrogen-powered clean vehicles will make up a significant chunk of the portfolio of clean energy-powered automobiles, designer Jacob Amrhein presents his concept of a pickup truck for 2030. The idea here is to create a powerful 4×4 all-terrain vehicle built for the upcoming truck lovers. The pickup truck will be called Solidarity – developed by GM, Stellantis, and Ford – who are already investing quite a lot in low environmental impact vehicles for the planet, focusing on saving the earth before damaging the environment beyond a point of repair. Choosing hydrogen as the reliable fuel of the future for the automotive industry is recommended since it has a better range than electric vehicles or renewable energy use. According to estimates by industry body Hydrogen Council, hydrogen technologies will supply 18 percent of the world’s total energy needs in the future and will be able to power around 425 million vehicles around the world by 2050. The European Commission’s Energy Roadmap for 2050 has proposed that renewables will produce 85 percent of energy; 65 percent of it will come from solar and wind.

The pickup’s bold design attracts attention with easily accessible dual hydrogen tanks perfectly integrated on the side and on top to suffice the needs on a long trip. Solidarity truck’s utility lies in its modular bed, which can be swapped out for accessories depending on the user’s needs. Also, the slide tie-down points along the bed structure ensure safely hauling the cargo. The tailgate slides under the bed for easy loading or unloading of cargo by facilitating easier reach-in access. It already sounds like a compelling proposition, isn’t it so? 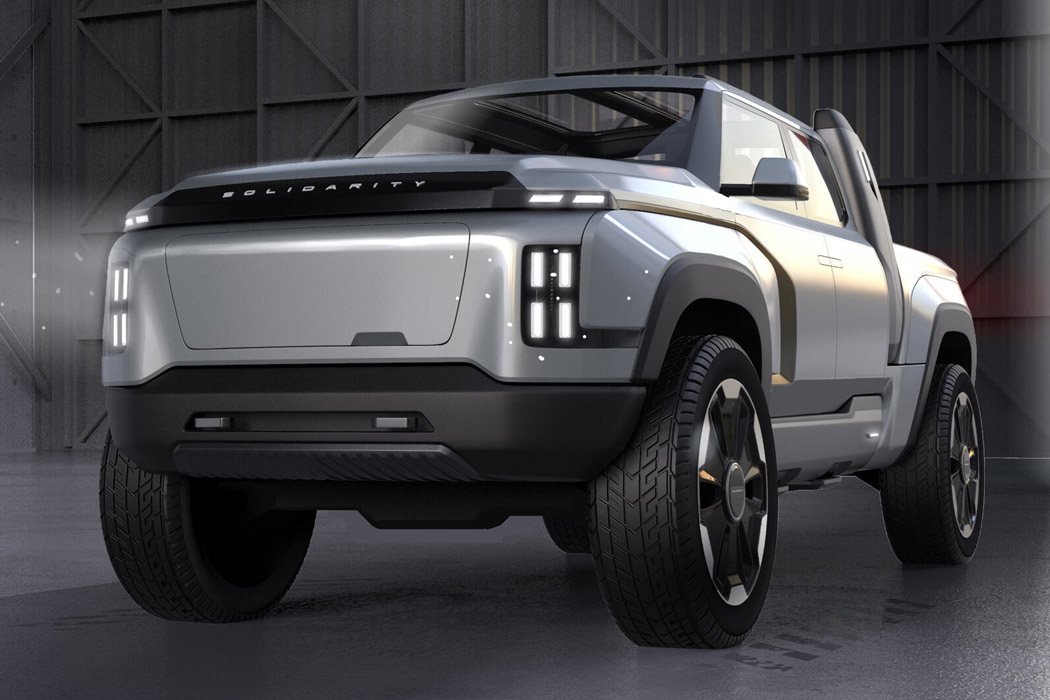 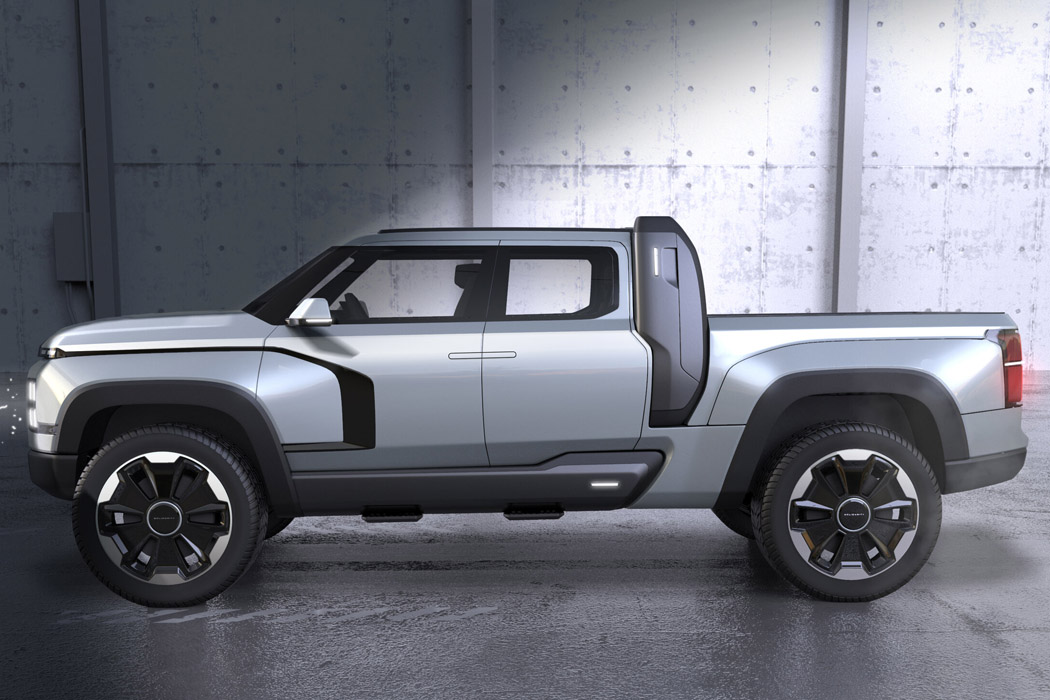 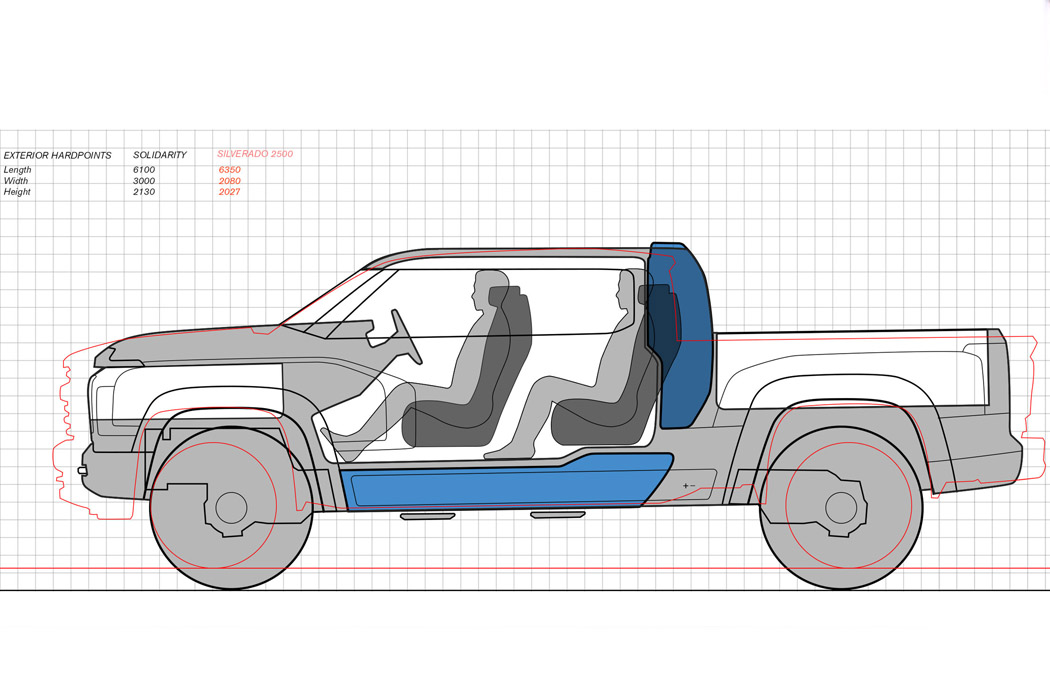 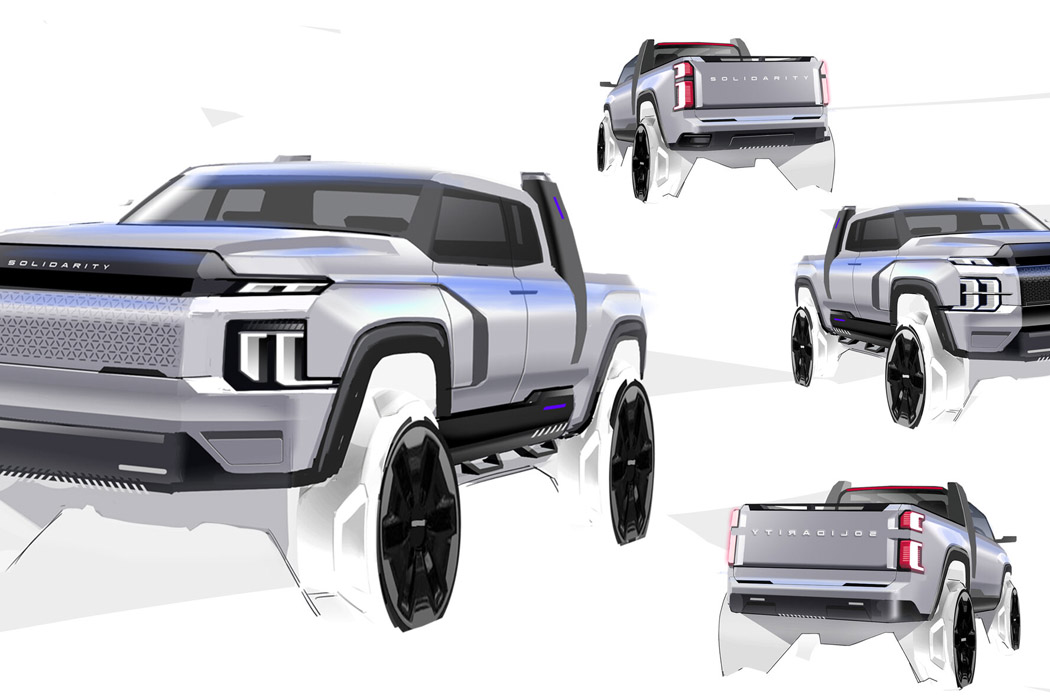 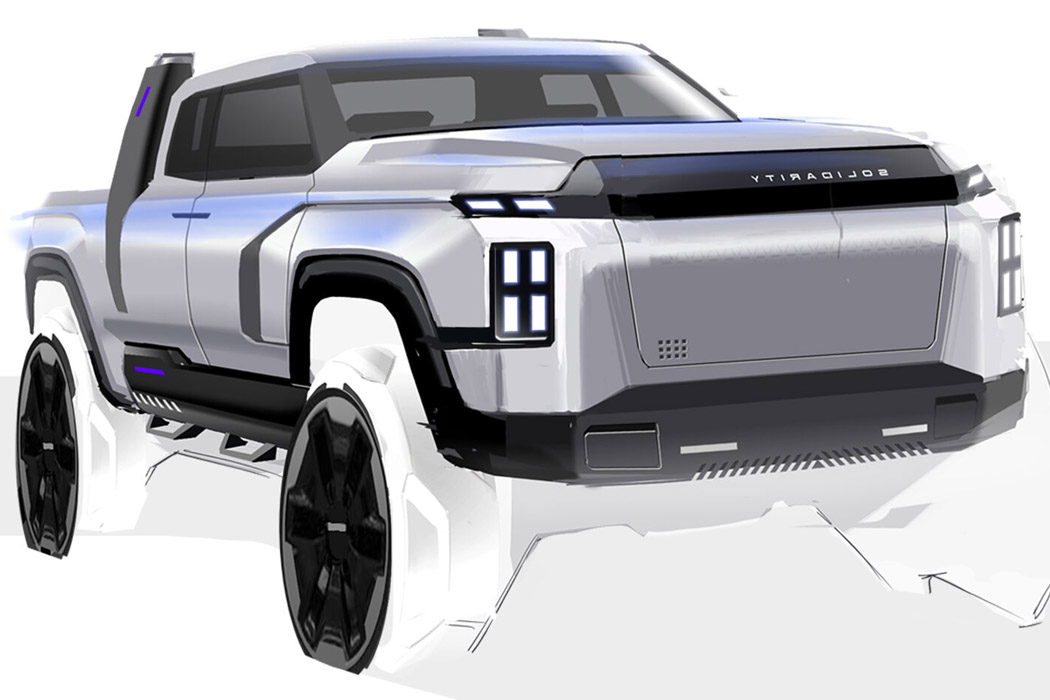 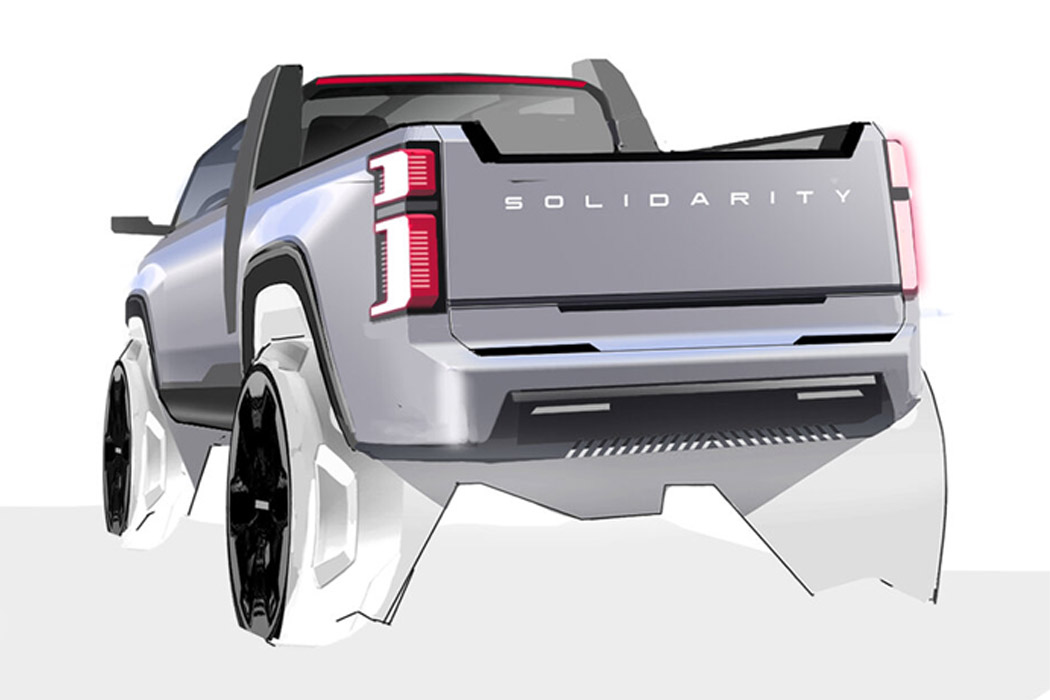 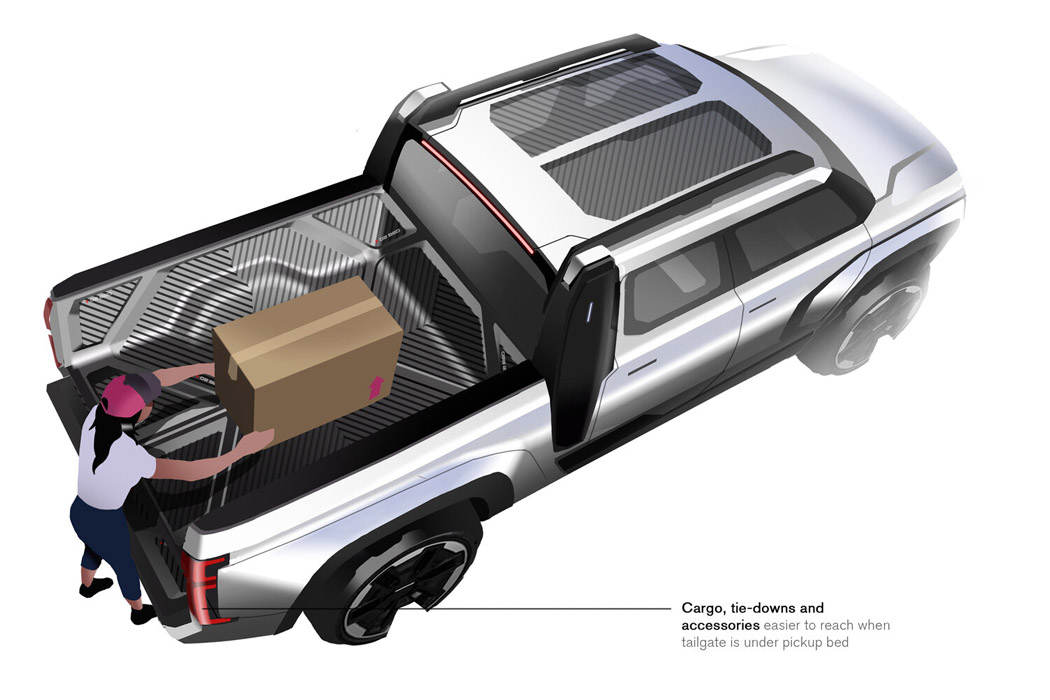 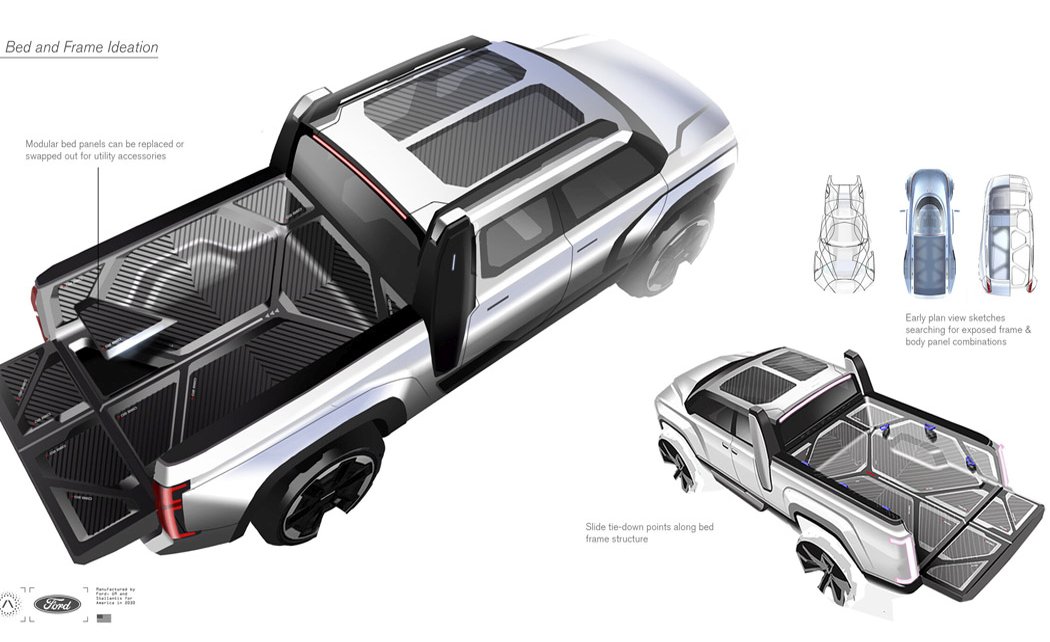 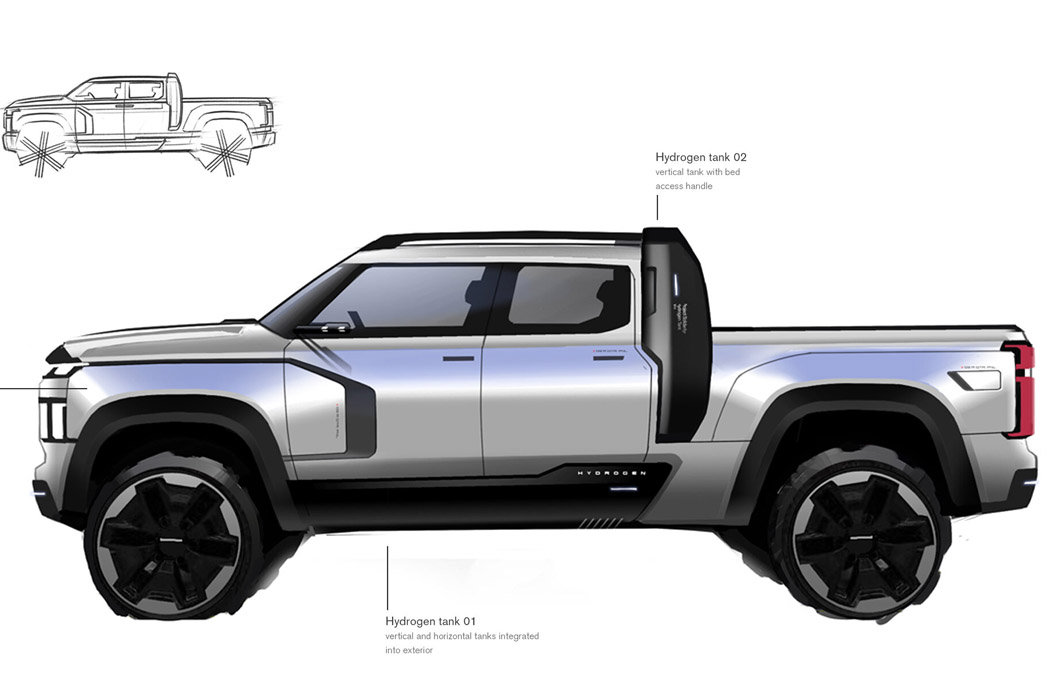 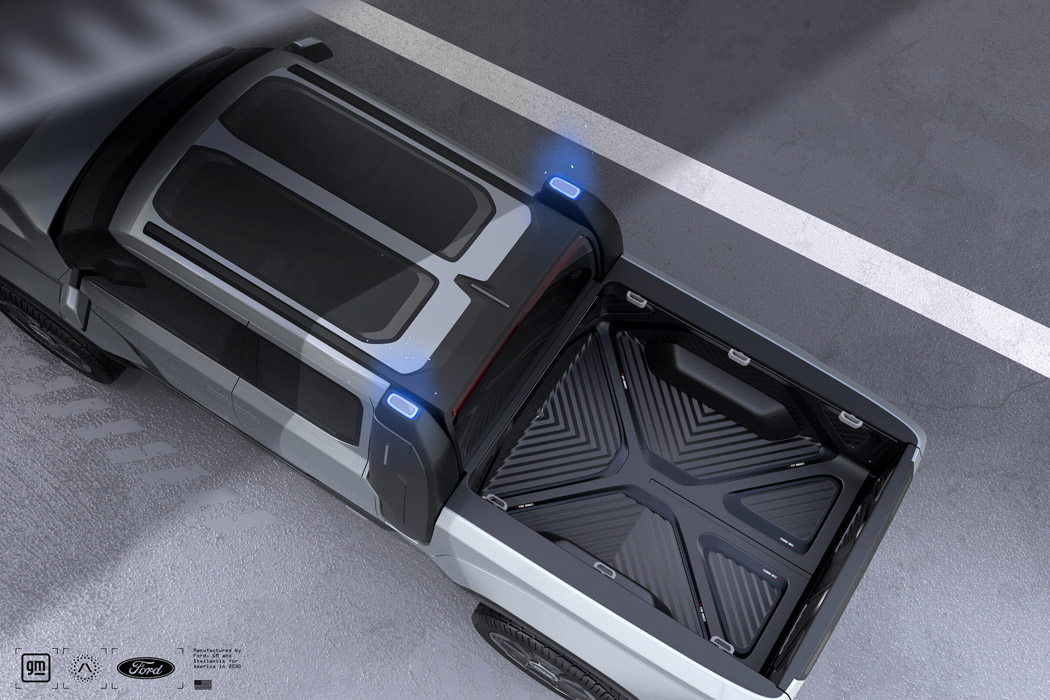 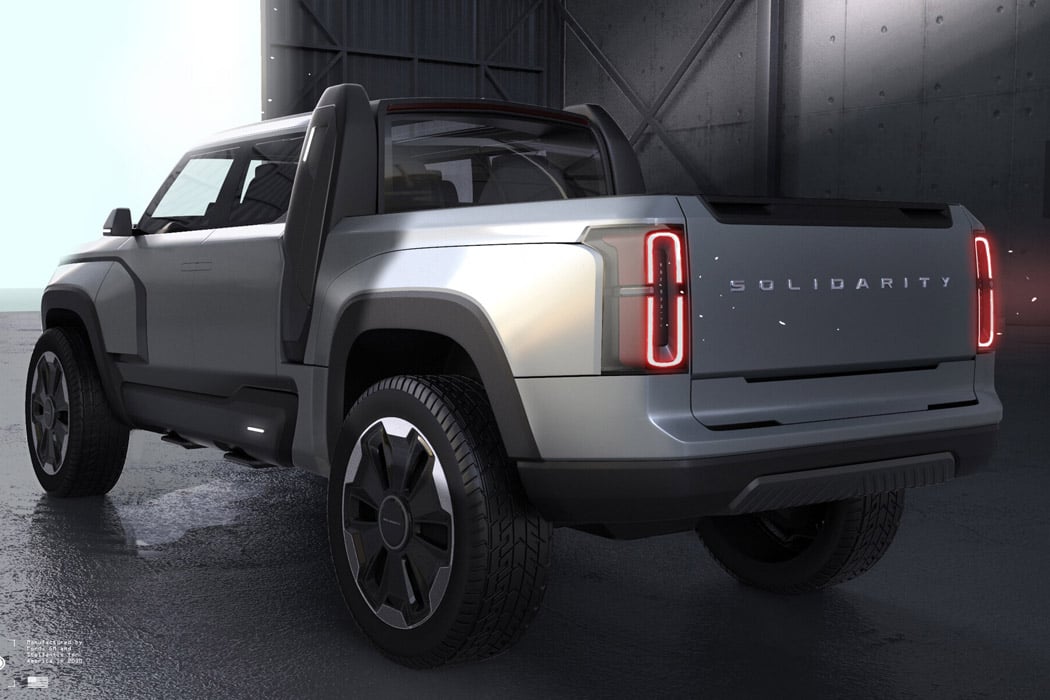 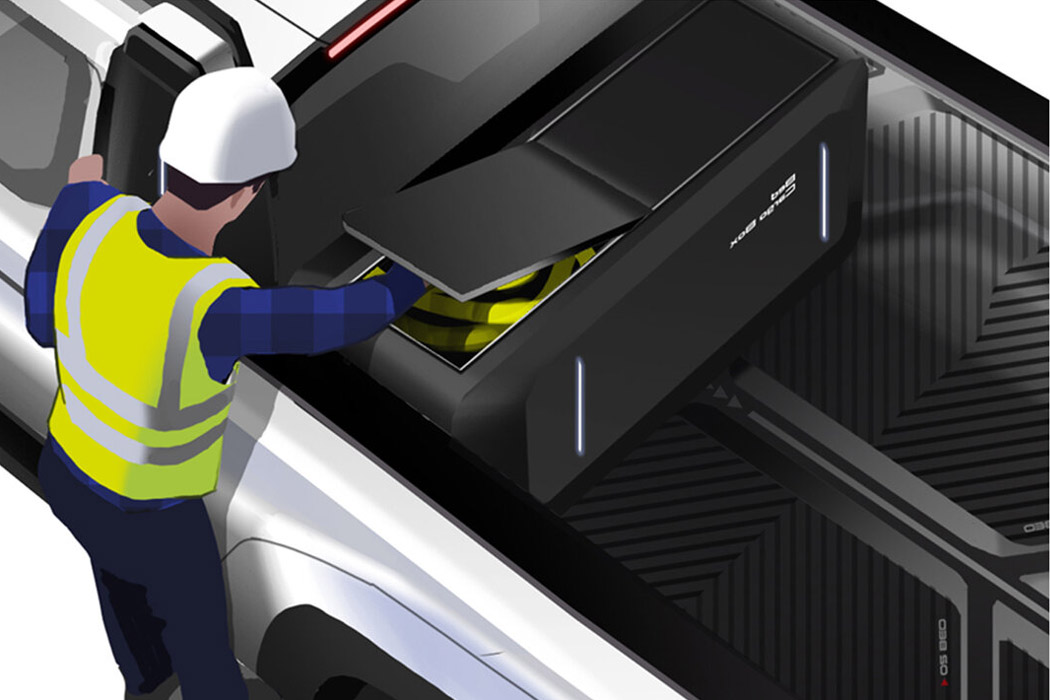 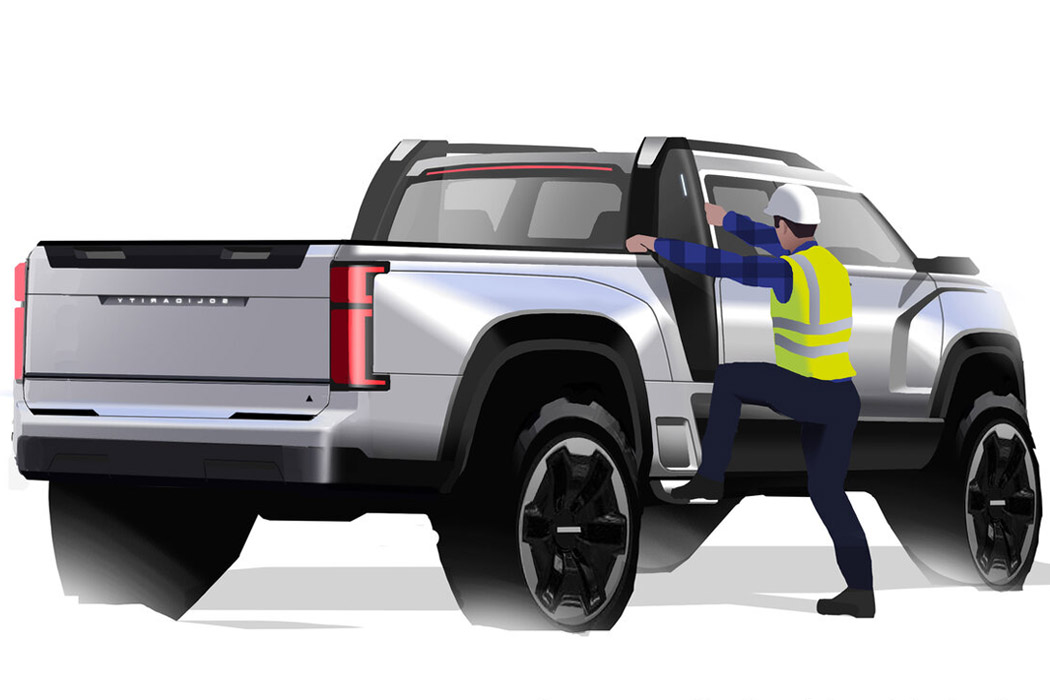 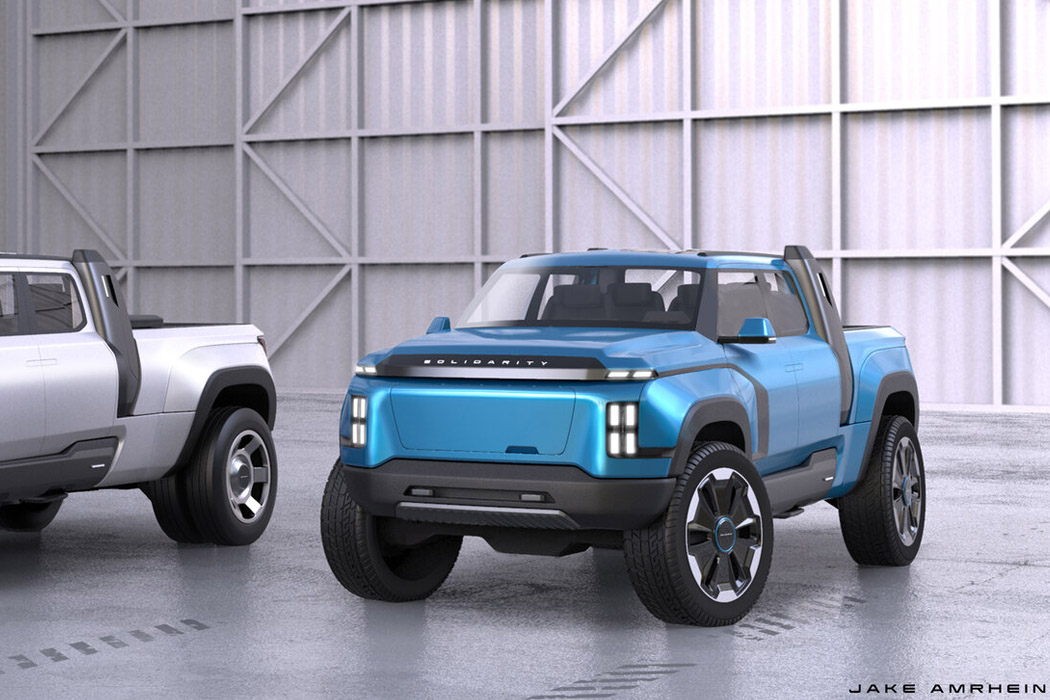 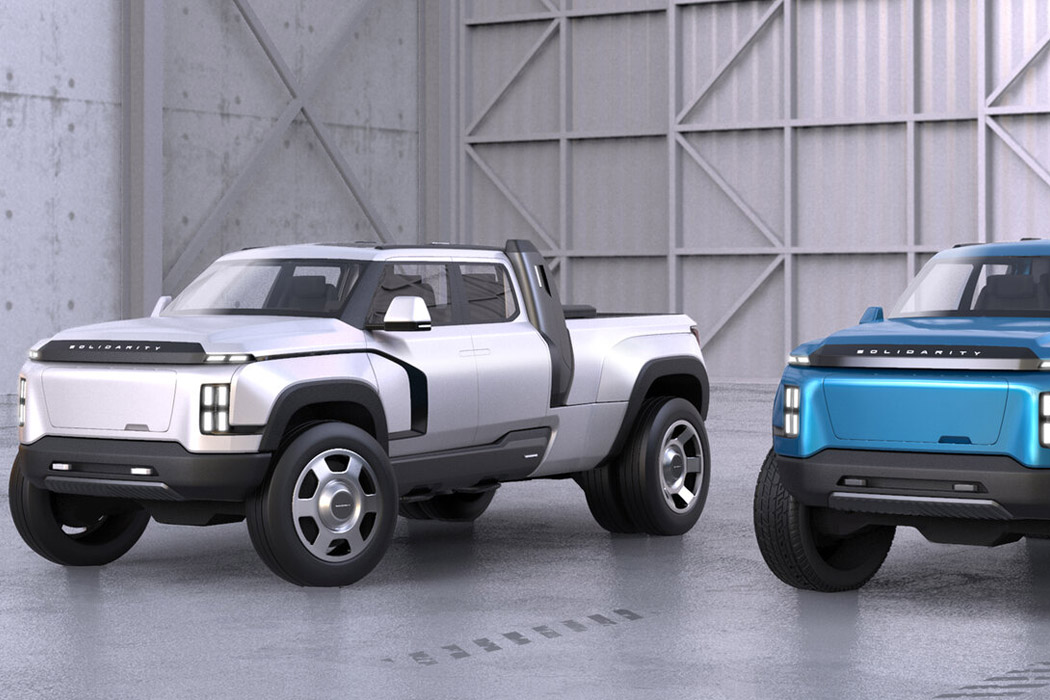 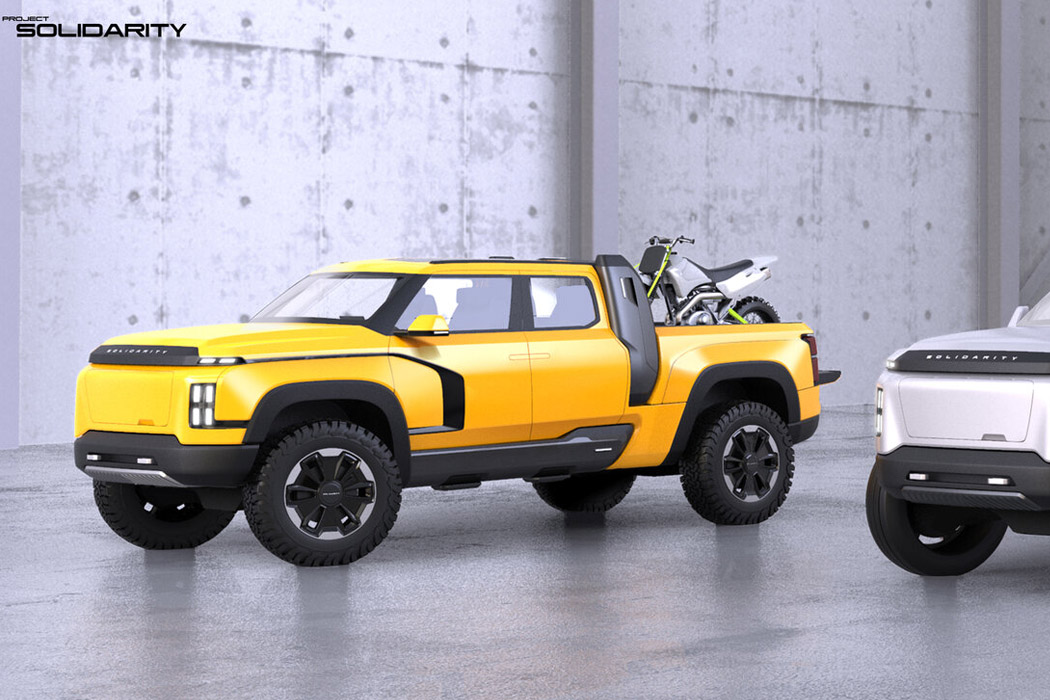 As its name suggests, the Giraffe stool applies similar geometries of the long-necked animal to a modern seating solution! Thermoformed from plastic, the monocoque structure…

Light and Art – A Winning Combination

Skeletal sculpture meets functional light in the Molecula lamp by Benjamin Migliore. With its rounded intersections and crisp lines, the geometric structure is at once…

This ATARI is such a TEASE!

Gotta love this blast from the past! The ATARI 9000 is a hybridization of vintage fun and new tech that both old-school players and modern…