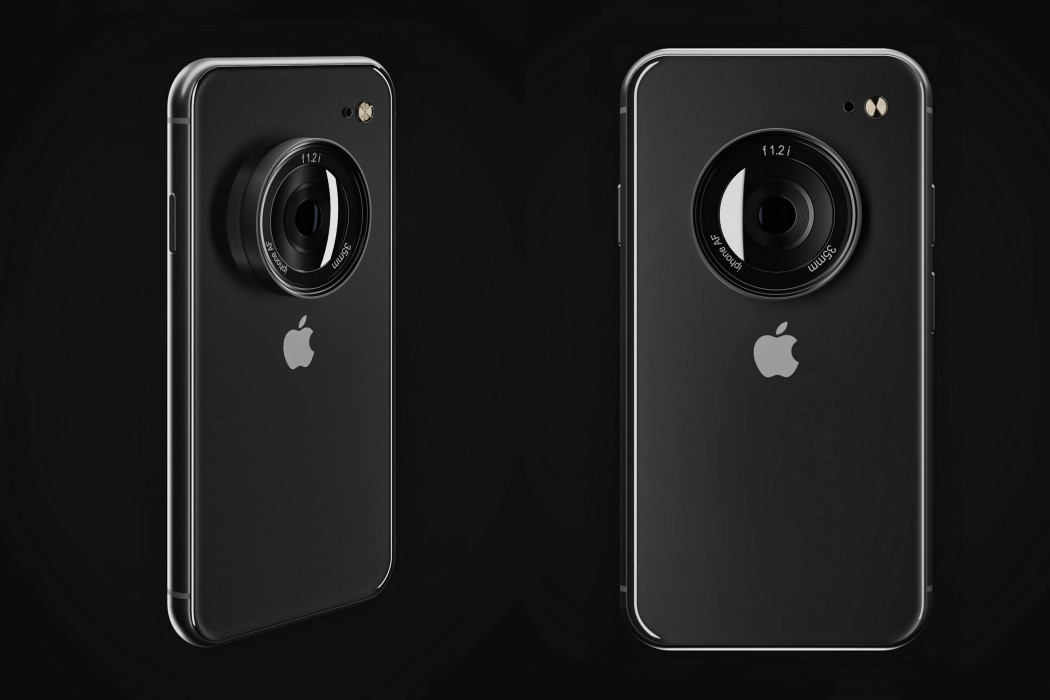 Instead of having 3 lenses coming together to give you computational portrait blurs, a larger lens and sensor would turn the iPhone into a DSLR killer.

To be honest, it’s not like DSLRs can really hold a candle to the iPhone. Yes, they’re better cameras, they’re more expensive, more versatile, more professional… but they aren’t as popular as the iPhone camera. According to studies, 1.43 trillion photos were taken in 2020 – 91% of which were through smartphones, and just 6% through digital cameras. Considering iPhones make up a significant chunk of all mobile phones, I’d call it game set match on the DSLR… so here’s my question. Why doesn’t Apple just make a bigger better camera that is popular but also a qualitative powerhouse? 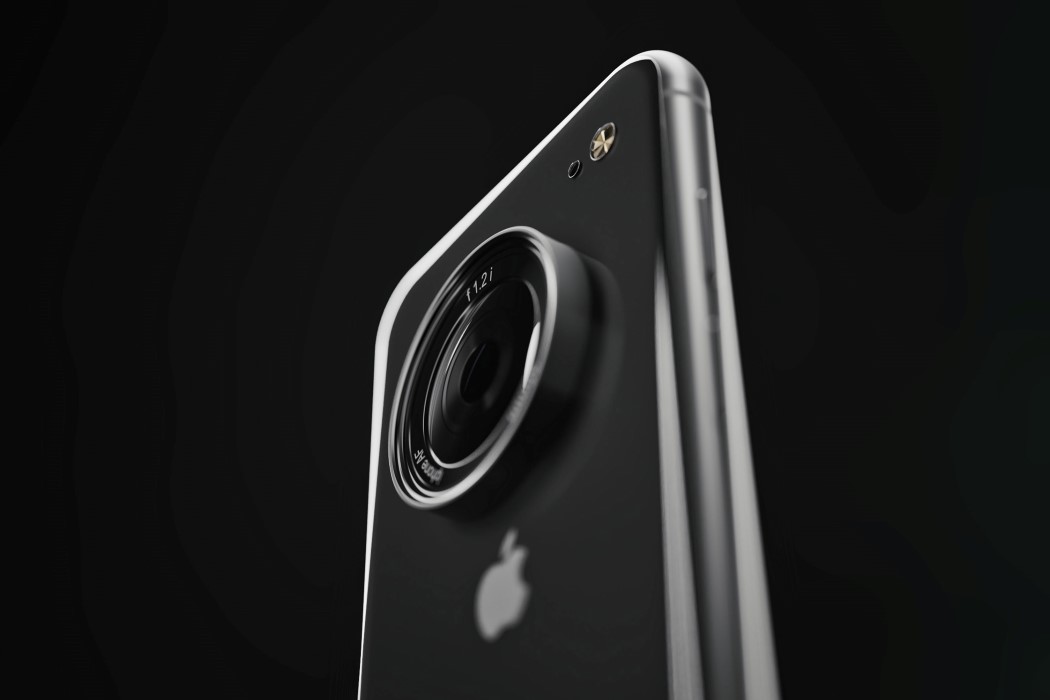 This iPhone by Slovakian designer Laci Lacko shows us what a single-shooter large-lens iPhone would look like. Two years ago, a phone that looked like this would be considered downright repulsive, but after the kind of cameras we’ve been seeing on newer phones (especially that whopper camera module on the Xiaomi Mi 11 Ultra), it doesn’t feel all that bad. It’s highly reminiscent of those slim point-and-shoot cameras we used back in the 2000s, but all in all, I don’t feel as repulsed today as I would have in 2018. The single lens on the iPhone would end up fulfilling the role of multiple lenses. It would be much better at generating authentic bokeh during portrait mode, and a larger sensor would mean much more light entering the camera, resulting in a greater dynamic range, and MUCH better low-light performance. The iPhone could easily do all this without any computational algorithms, allowing the iPhone’s image signal processing to work on other details. 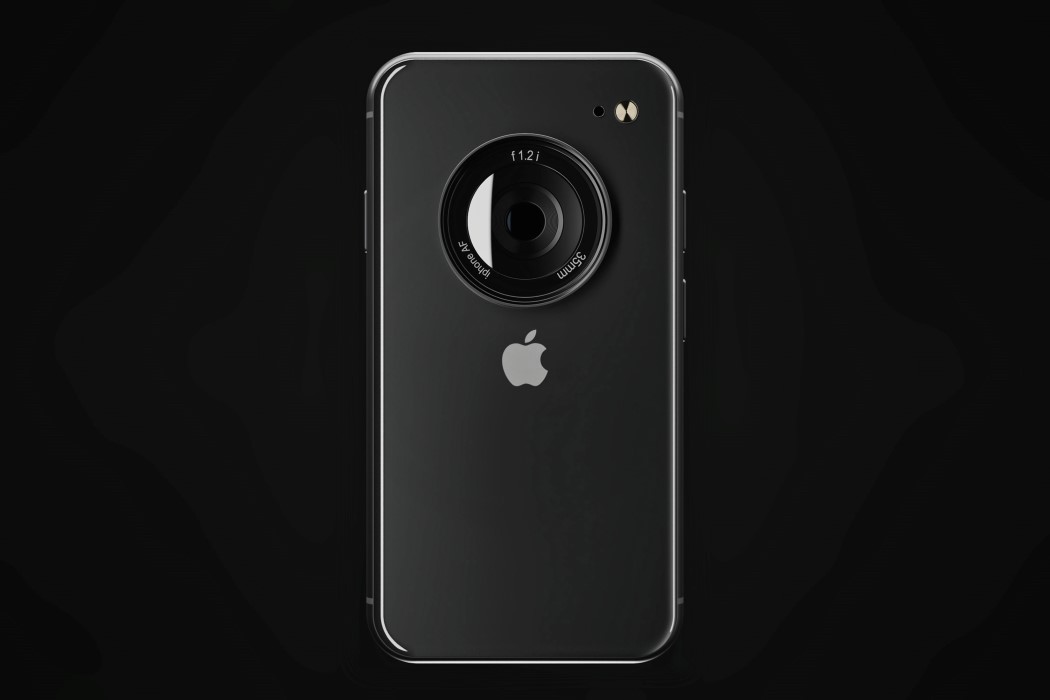 The lens, at least on this concept, is a 35mm shooter with an aperture of f1.4. That massive aperture would allow large amounts of light to hit the camera sensor, creating incredible low light performance and great bokeh, but at the same time, the phone’s ability to regulate the aperture would also give it the ability to shoot crisp photos too, keeping everything in focus. The biggest disadvantage of having just one lens on the camera is that you’d sacrifice the wide and ultrawide shooting abilities that the current iPhones have… perhaps the only reason Apple (or no other company, for that matter) is putting all its eggs in just one basket, uh, camera. That being said, Xiaomi is reportedly working on a camera with a liquid lens (similar to the human eye) that can change in shape, allowing it to go from telephoto to macro, or even to ultrawide. This technology would essentially make extra camera lenses redundant, as the liquid lens camera would easily be able to be a jack of all trades.

It’s still fun to conjure up these possibilities – I personally believe concepts help shape future innovations and even public demand. Whether there’s public demand for a single large-lens camera on an iPhone is still yet to be determined. That being said, let me leave you with this mysterious patent for an SLR-style large-lens camera system filed by Apple. 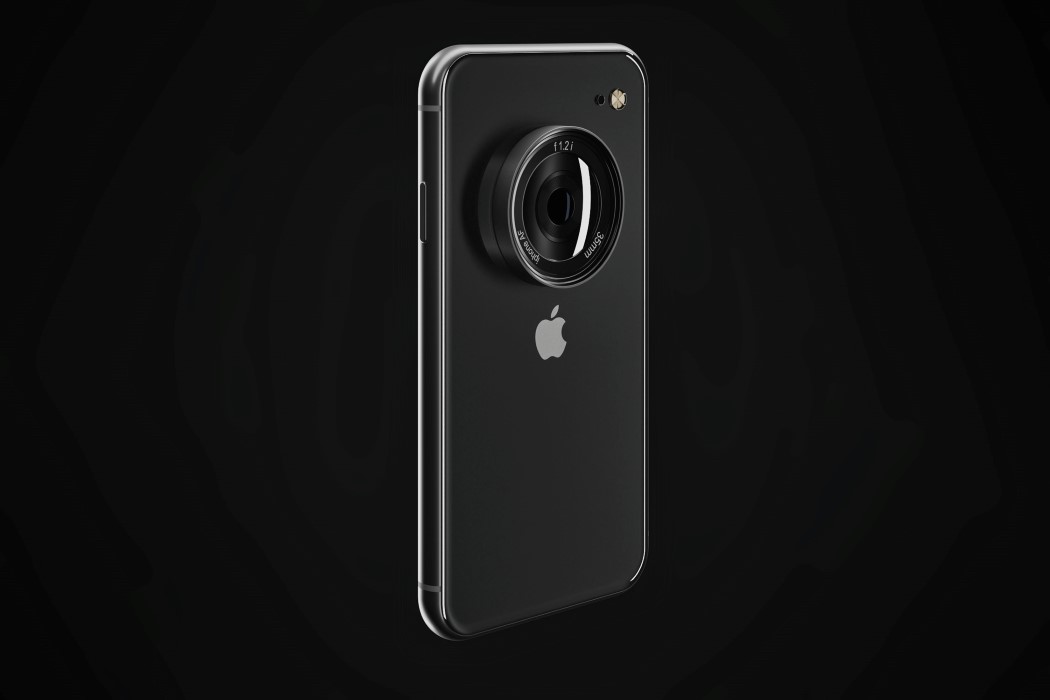 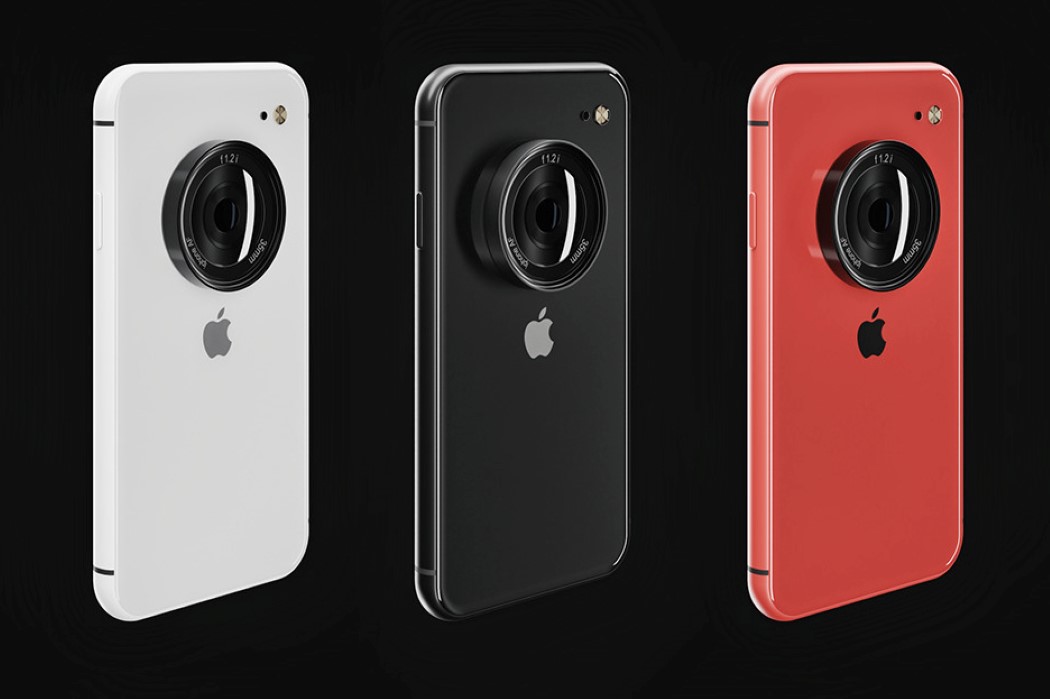 Star Wars + other sci-fi-inspired automotive designs for sci-fi lovers to geek out over!

Sci-fi has always been a major source of inspiration for automotive designers! Whether it’s sci-fi movies, TV shows, or even books – designers have been…

How Tall Today, Young One?

One of the cutest and most universal signs of growing up, marked by the parents of the child, is the pencil mark above the head…