No, it isn’t powered by vibranium…

Luxury Swiss timepiece brand Audemars Piguet surprised us this week with the release of the Royal Oak “Black Panther” Flying Tourbillon, a watch that’s decidedly Wakandan in its spirit and sports a crouching King T’Challa on the watch’s face, poised right above a glorious tourbillon. Created in partnership with Marvel, the watch features a 42mm body made from sandblasted titanium with a black ceramic bezel, within which sits the watch’s crown jewel – a miniature figurine of the Black Panther crafted from white gold before being hand-engraved and meticulously painted with stunning attention to detail. For the watch aficionado, however, there’s also a flying tourbillon located right under King T’challa, complete with the Audemars Piguet logo.

The Royal Oak “Black Panther” Flying Tourbillon looks a lot like something Shuri would cook up in her Wakandan lab. It uses the signature black, purple, and silver color combination, while also using textural elements and patterns that help it look the part. The hands on the watch face closely resemble the fang-necklace seen around the Black Panther suit’s neck area, while the exhibition back uses a low-poly pattern quite similar to the one seen in the film’s artwork. The miniature figurine on the front looks stunningly realistic, with a laser-engraved microtexture on the suit, while the rest of the details are hand-carved and hand-painted to absolute perfection. Adding dynamism to the front of the watch is that tourbillon, which completes one full rotation every minute. Flip the watch over and its exhibition back showcases an in-house 3Hz hand-wound caliber 2965 movement with a 72 hours power reserve. Glareproofed sapphire crystal panels sit on the front as well as the back, and give the watch 50m of water resistance. The watch comes affixed with a purple rubber strap, and you can even grab yourself an additional black strap, swapping it out to give the watch a more serious demeanor.

The Royal Oak “Black Panther” Flying Tourbillon was unveiled at an online charity auction hosted by Audemars Piguet CEO François-Henry Bennahmias and actor Kevin Hart, and a special one-off 18k white gold version of it racked up a final asking price of $5.2 million. If you don’t have that kind of walking-around money, Audemars Piguet is producing a further 250 units (made from titanium) for sale across its various retail stores with a slightly more modest price tag of $162,000. 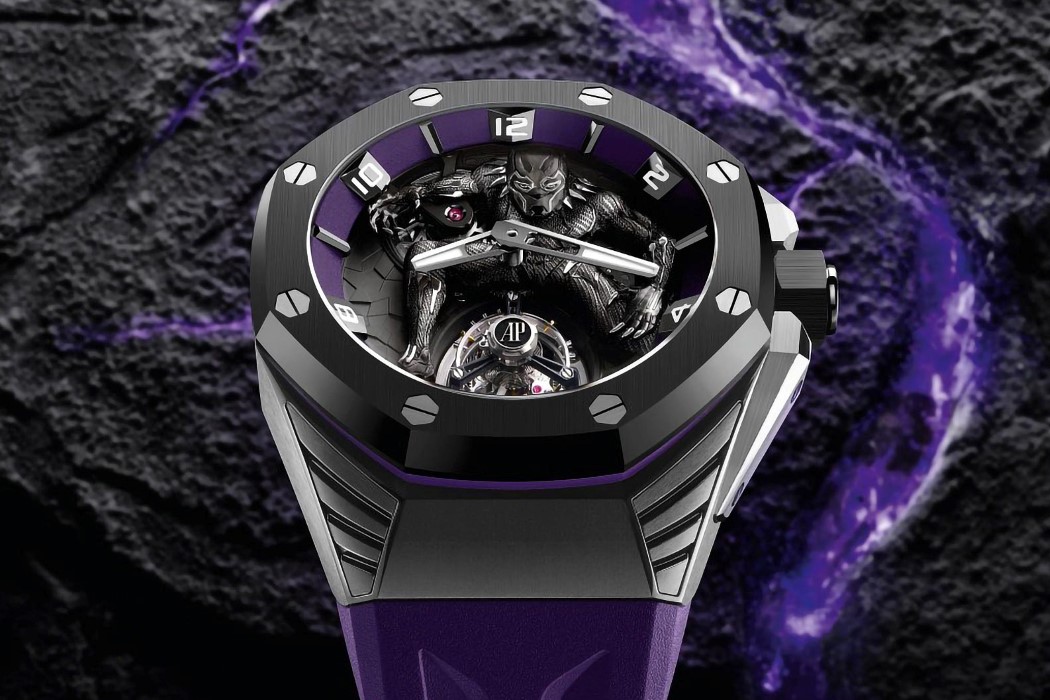 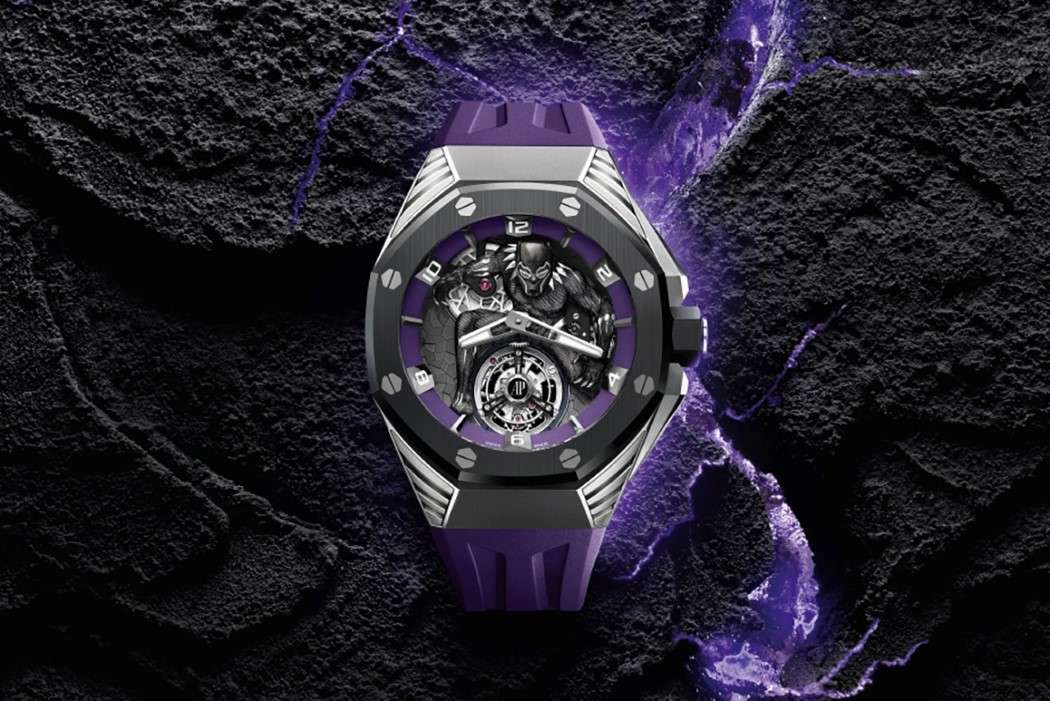 Limited to just 250 pieces, the watch retails for a cool $162,000 a pop and is available upon appointment. I guess you’d have to be Wakandan royalty to be able to afford these. 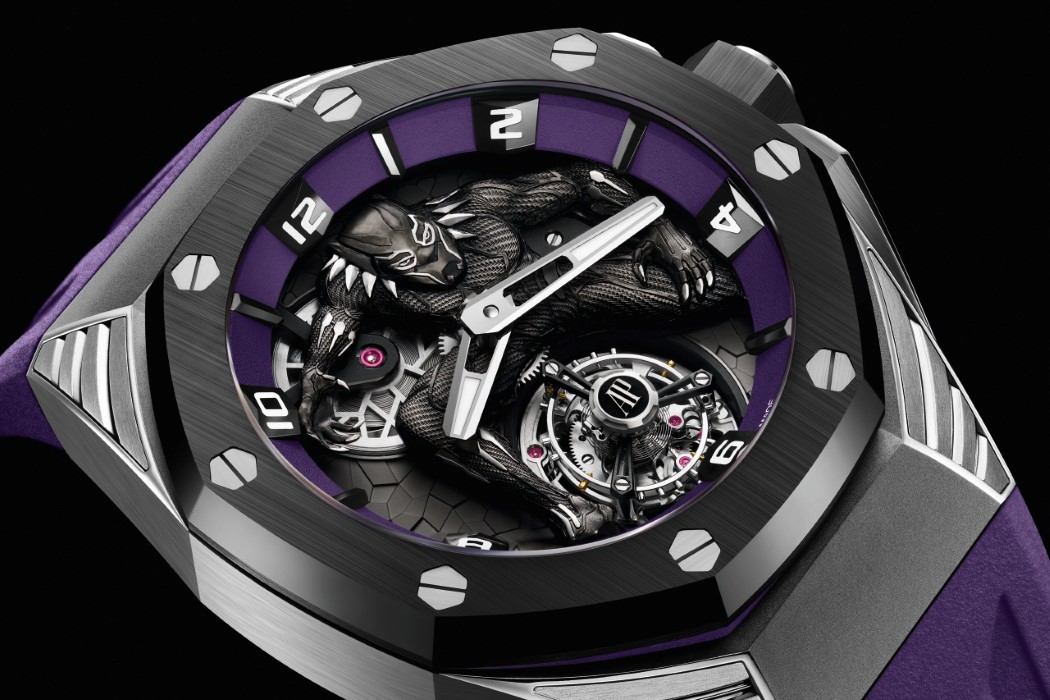 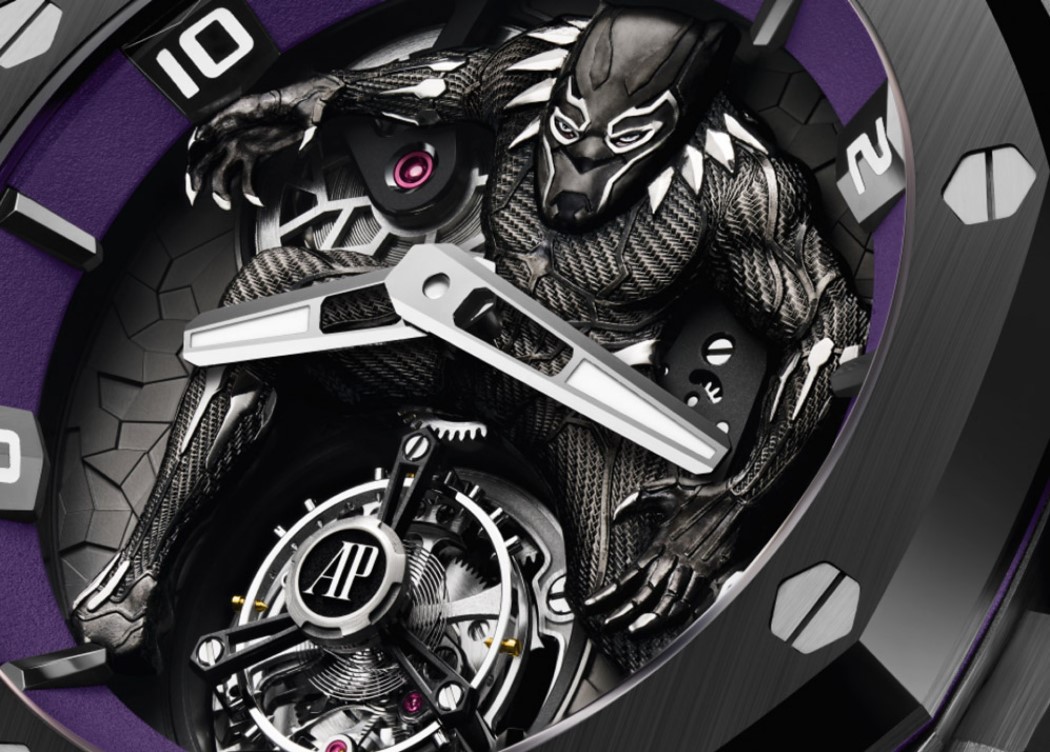 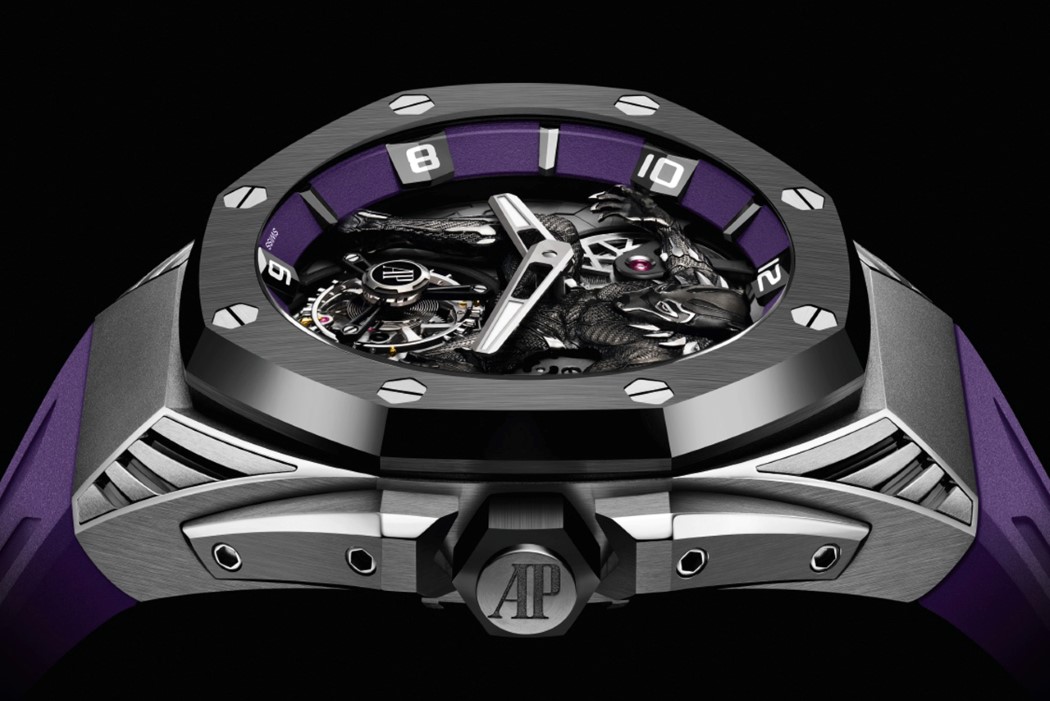 The back reveals the stunning hand-wound caliber 2956 movement powering the timepiece (sorry, no vibranium included!) enclosed under a stunning scratch-resistant sapphire crystal panel. 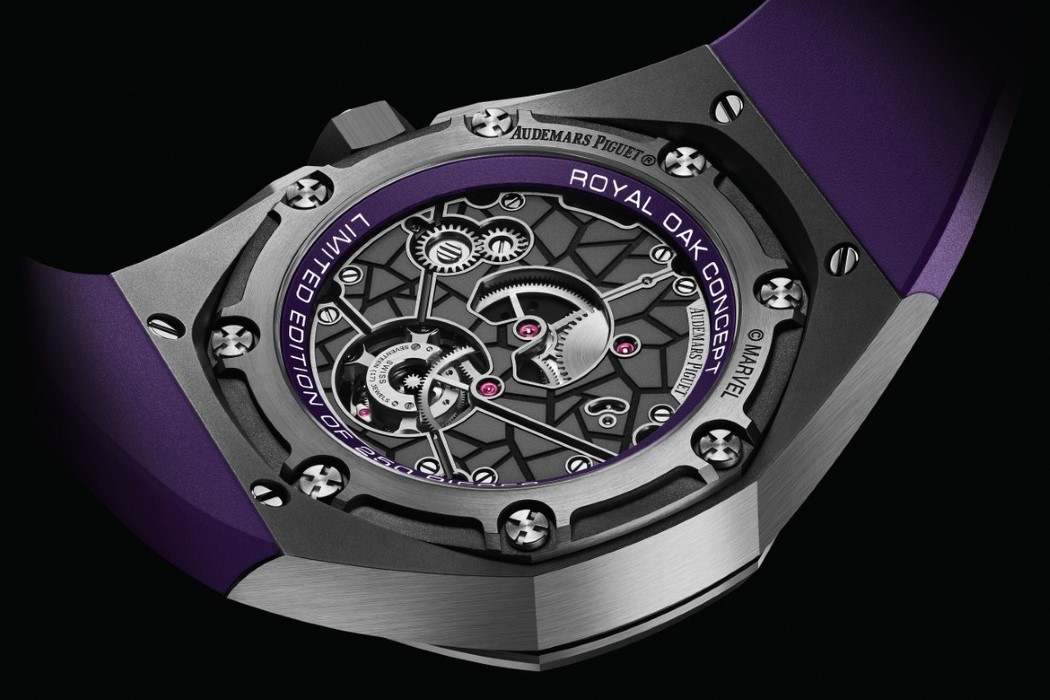 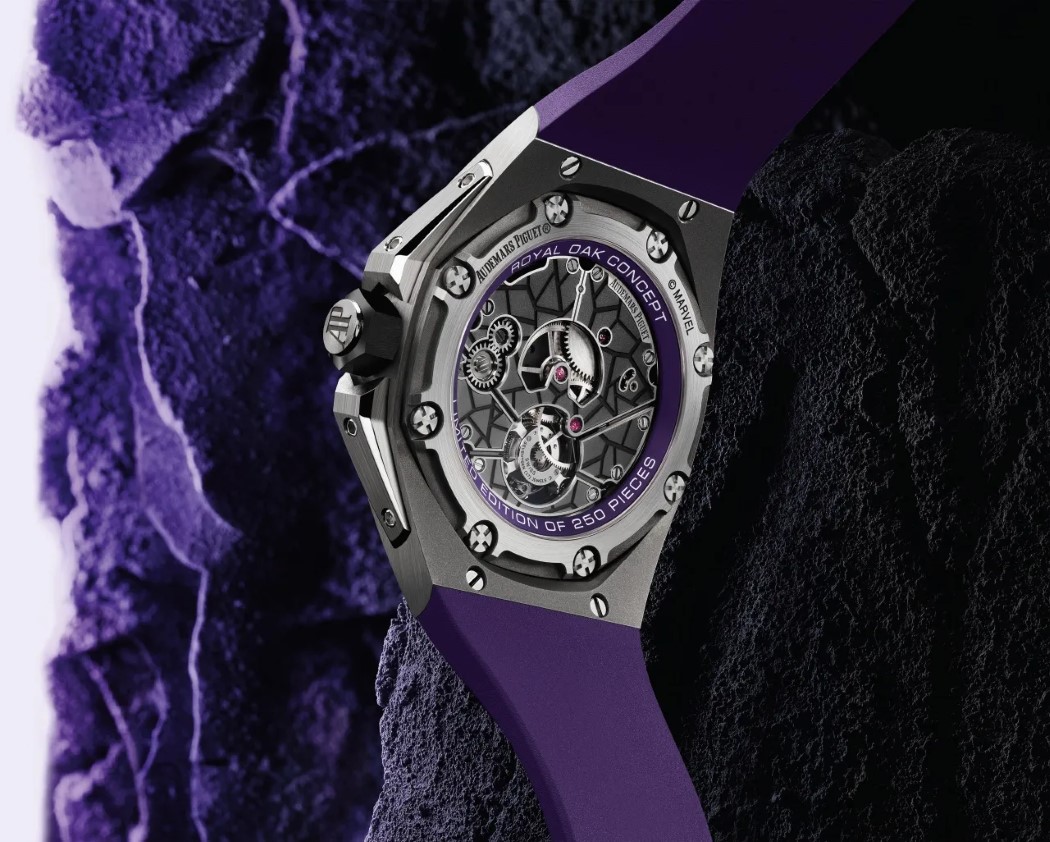 LUNARK is a revolutionary smartphone design that utilizes a specialized hinge to allow its dual screens to perform a variety of functions in multiple positions….

An oval pod to eat your leftovers…aka, Rosie O’Donell

I don’t know why I thought of “Mr. Fusion”, the garbage eating energy source from the Back To The Future movies when I first saw…