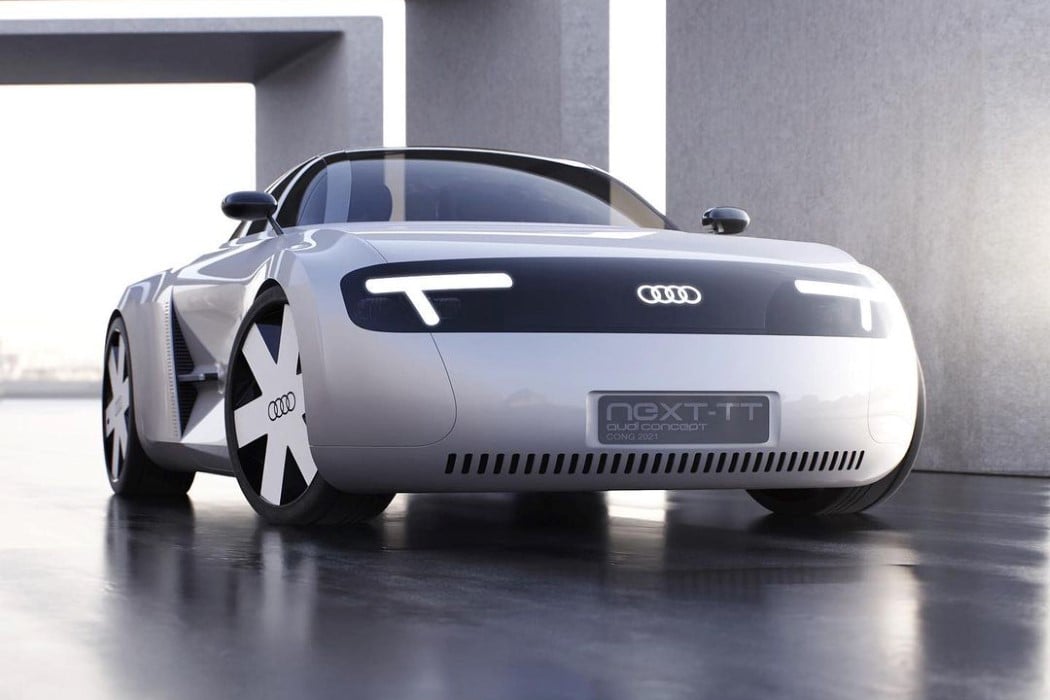 I’ll get to the TT-shaped headlights in a bit, but this fan-made Audi NEXT TT concept is just simply gorgeous! It harks back to its old, 1998 days when the car had a more friendly, curvaceous appearance, and I’d be remiss if I didn’t mention that it has a slight Honda E vibe to it too!

Say hello to the Audi NEXT TT, a fan-made concept that helps the car come back to its more amiable, approachable Mk1 roots. That bit of nostalgia, however, doesn’t undercut the NEXT TT’s futuristic appeal. The car comes with an eye-catching Stormtrooper paint-job, sporting black elements on a white body. It showcases the use of rather clean, curved surfaces, instead of inundating the vehicle’s body with jagged lines, contours, and air-intakes. In fact, even the headlights and taillights sit flush against the car’s body. The headlights come fitted behind a black glass panel, shining through the tinted glass in the shape of the letters TT – a pretty clever detail on the part of the designer. While the TT-shaped lights indicate the car’s model, they’re punctuated by the Audi symbol that illuminates right in the center. Move to the rear and the taillights have a keen Audi touch too, resembling the edge-lit taillight design seen on the Mk2 TT and even on the R8.

Overall, the car impresses with its simplicity. The asterisk-shaped rims are pretty eye-catching from afar, and the car’s bubble-shaped cockpit comes with a seemingly panoramic bubble windscreen – although if you look closely, you’ll notice the black pillars camouflaging beautifully into the tinted black glass. While the car’s conceptual, its 2021 make and the lack of a radiator on the front and exhaust on the back hint at an electric powertrain. Although, with its friendly design, one wouldn’t be wrong in assuming that the car had some level of self-driving ability too. I won’t lie though… this may be a deviation from the character seen on most Audi cars, but I kind of like this approachable design language. I also have to give credit to the designer for those TT headlights. They’re a seriously clever design detail, and I hope Audi finds a way of actually integrating them into their future TT models! 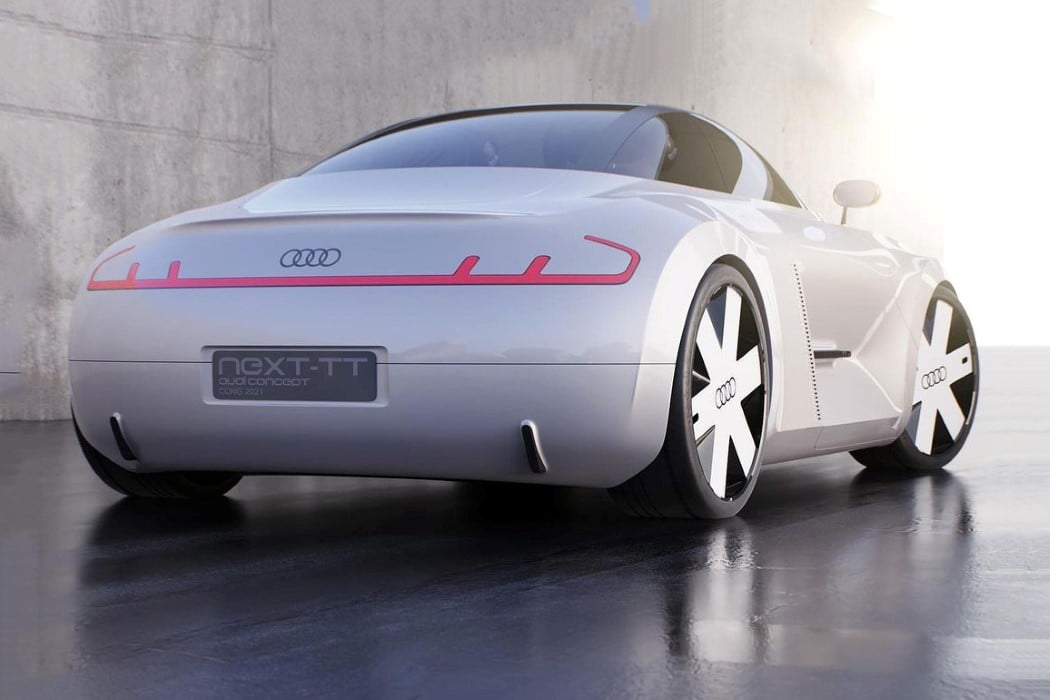 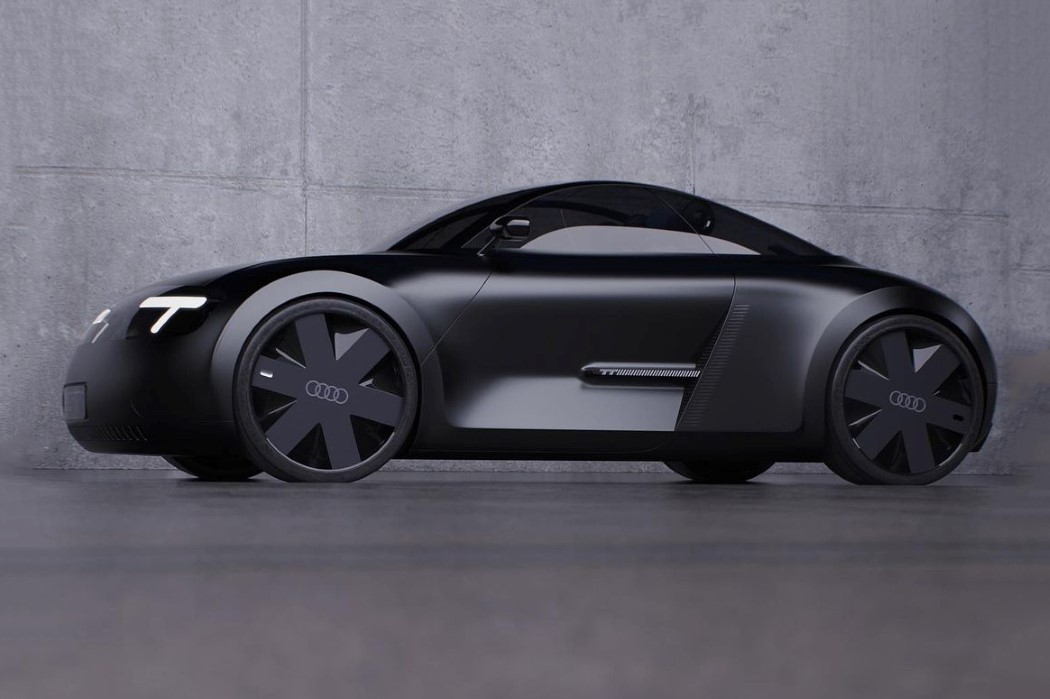 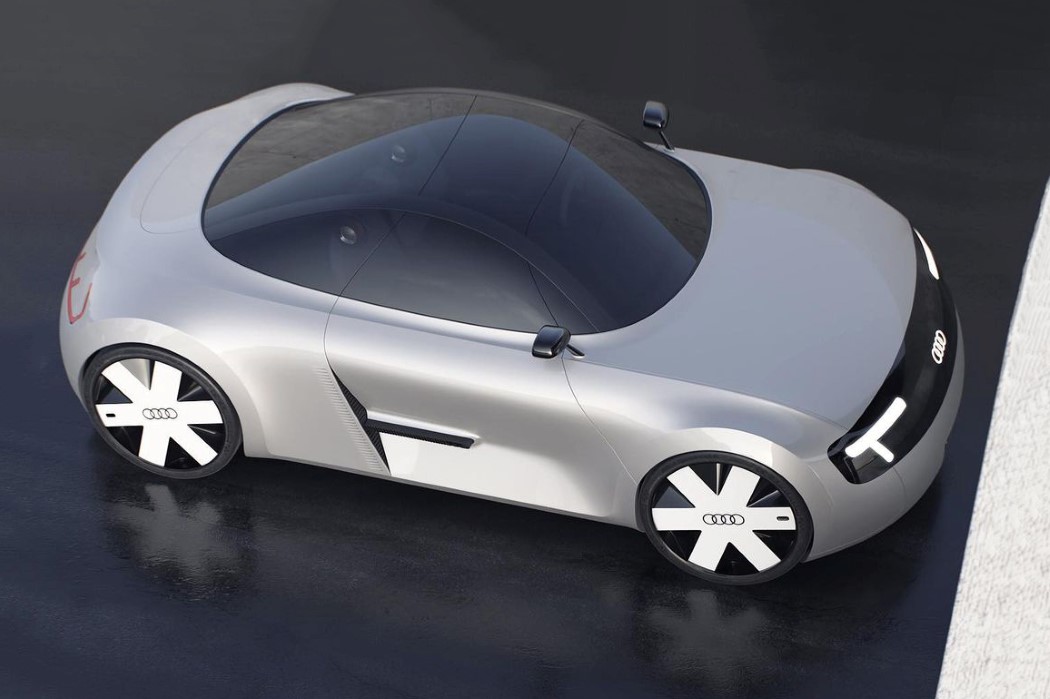 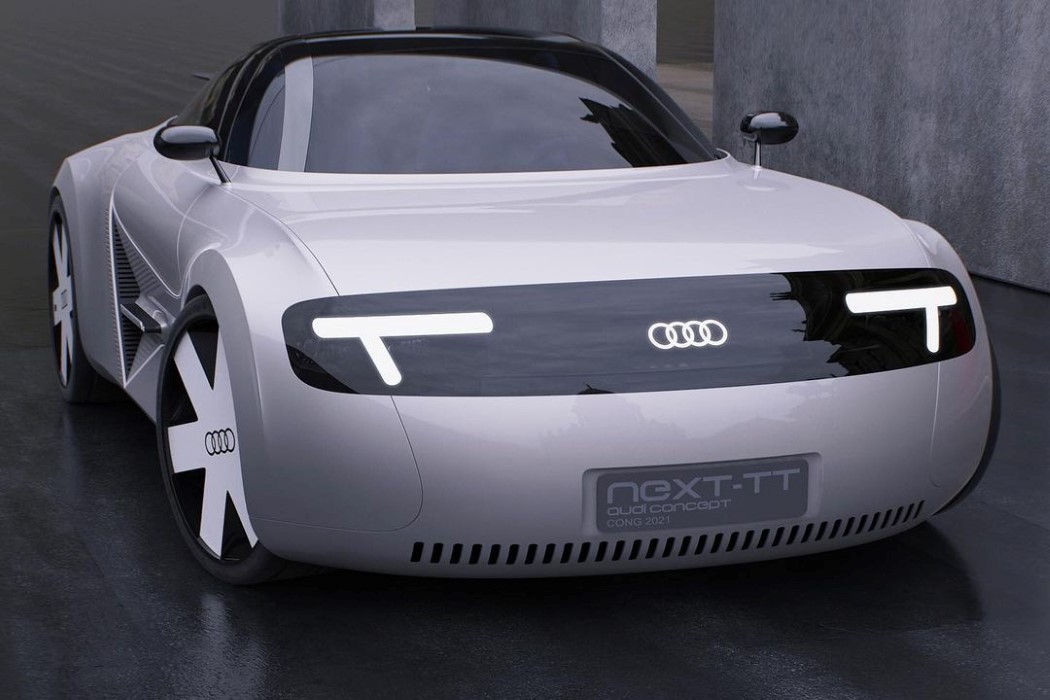 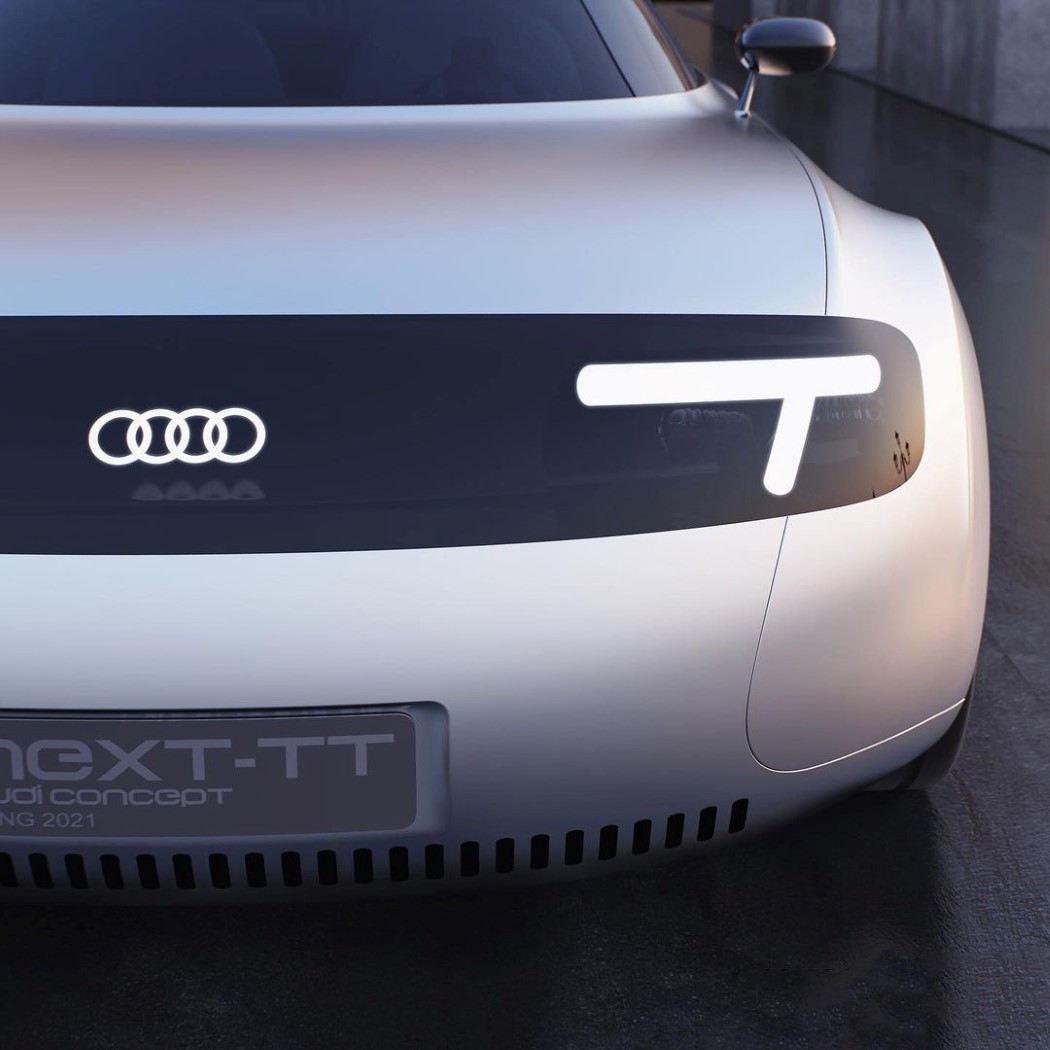 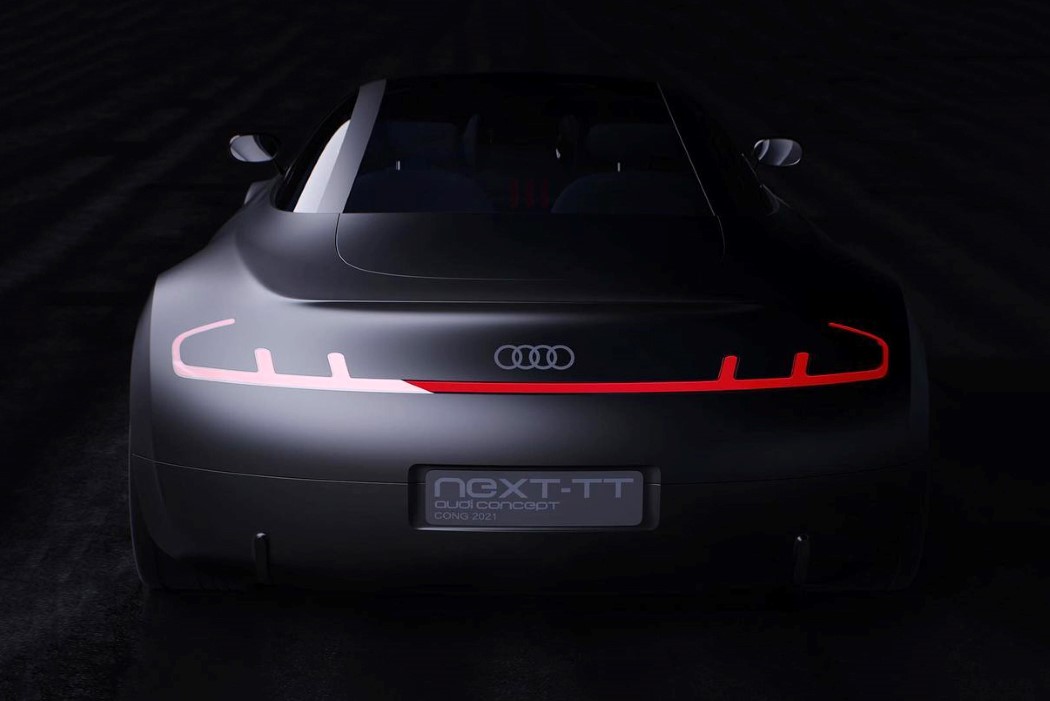 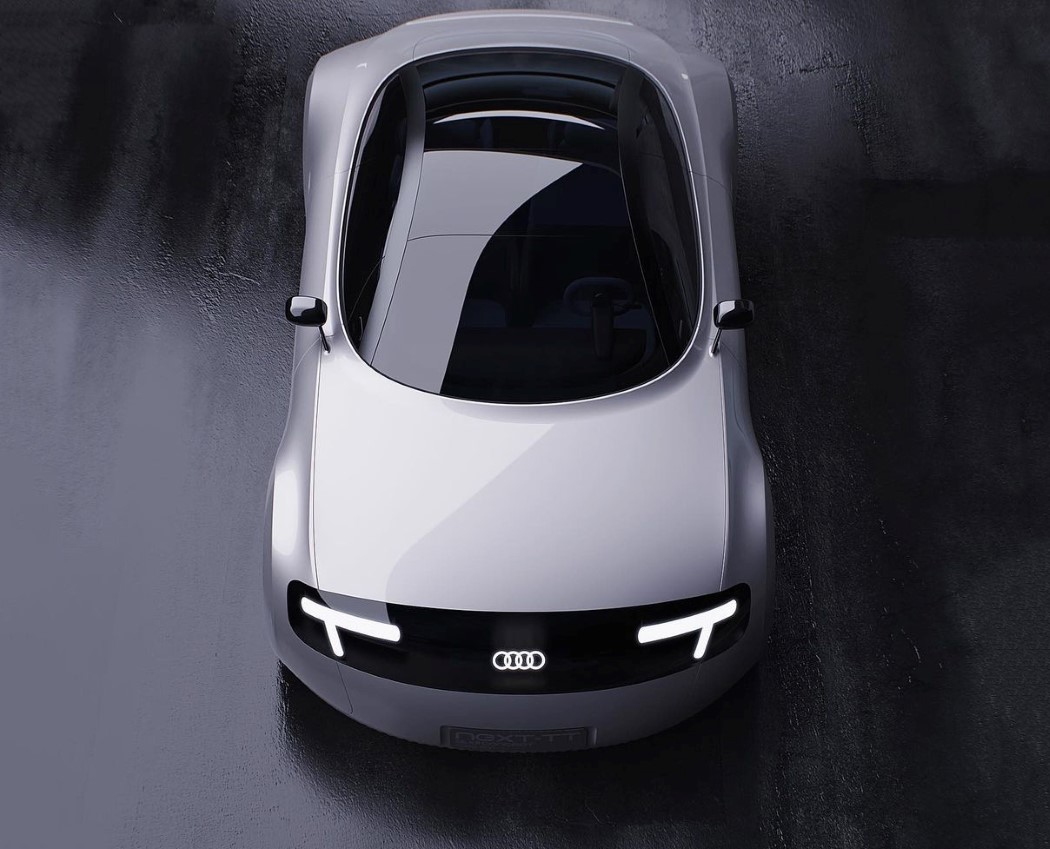 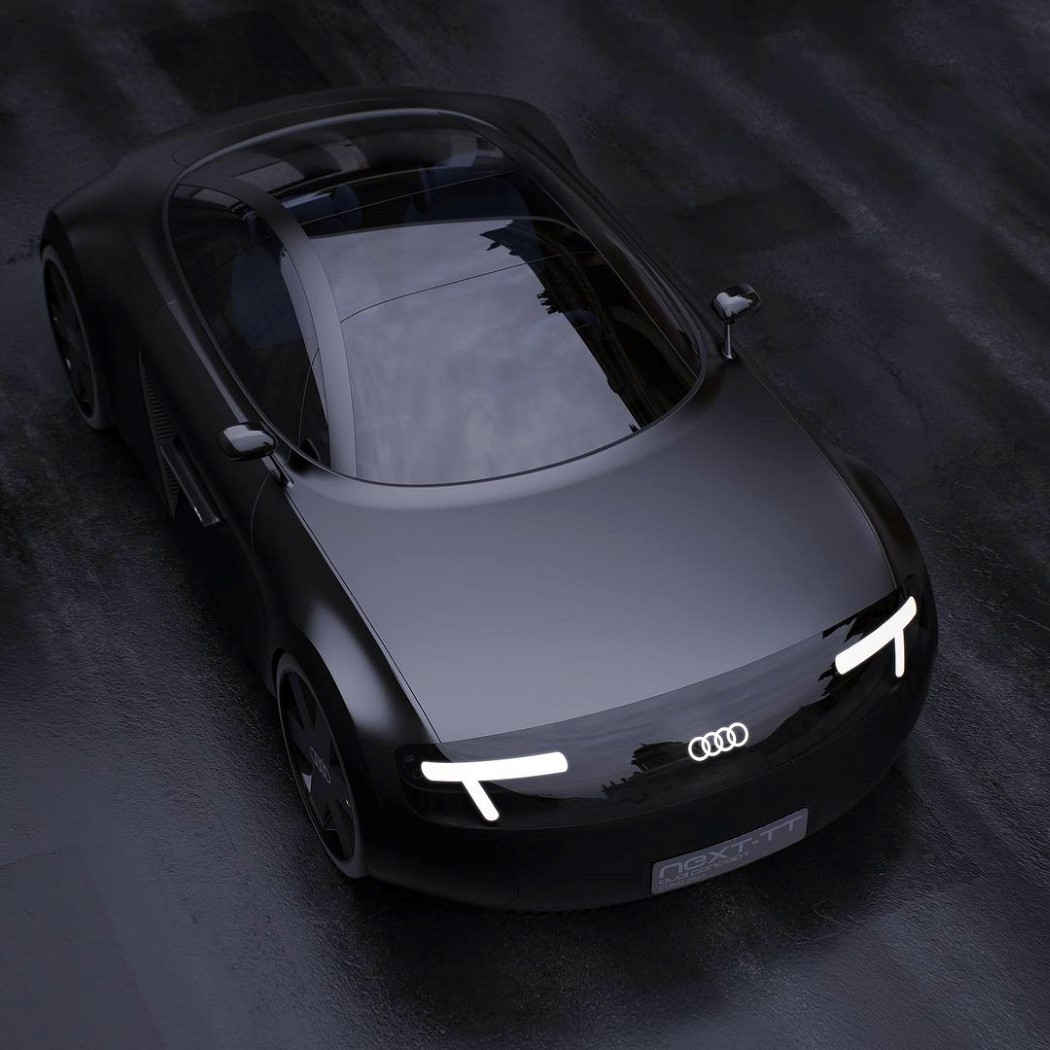 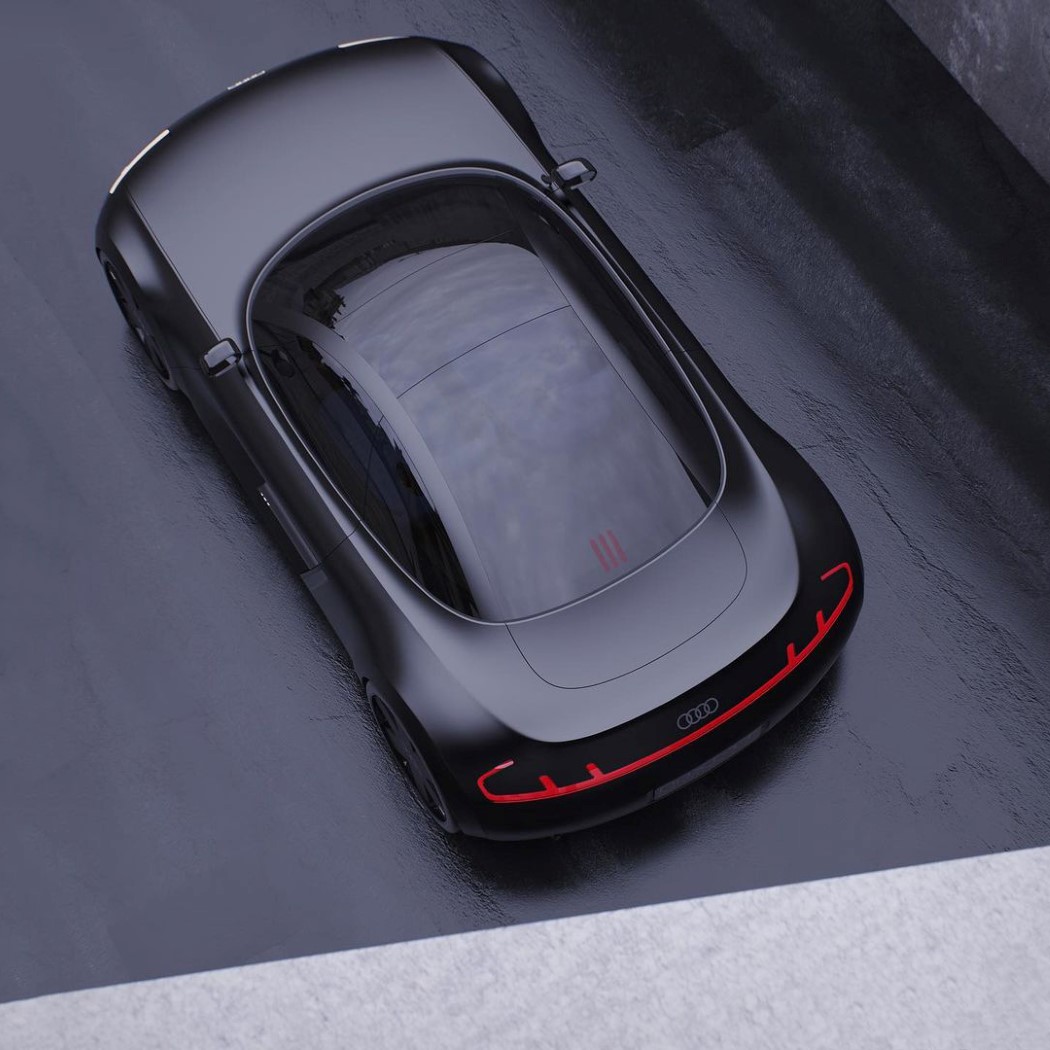 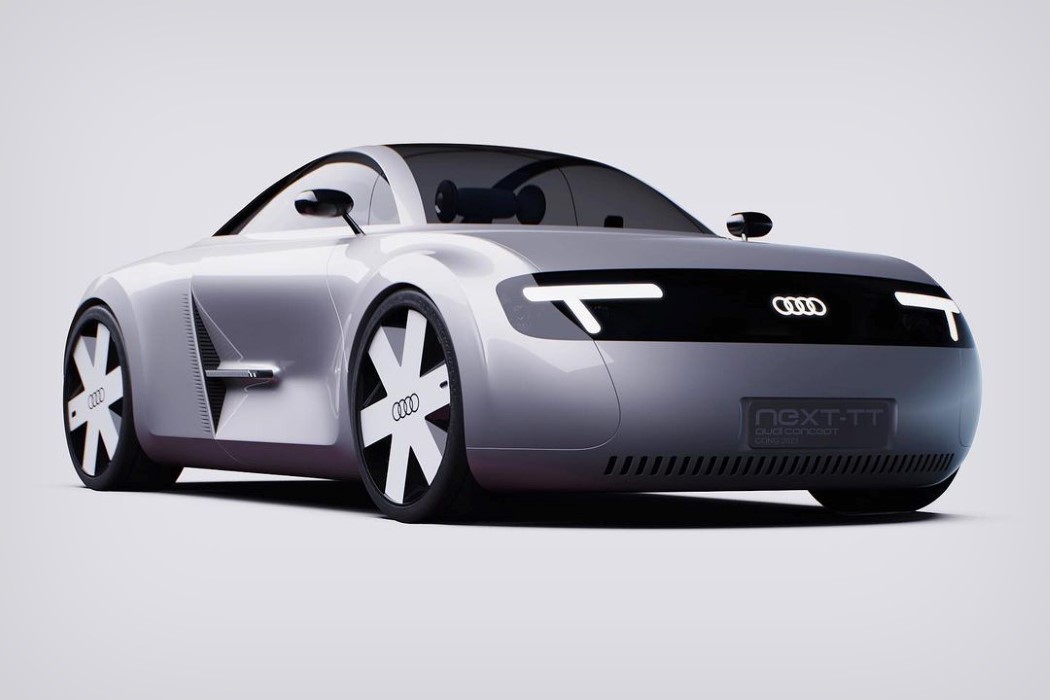 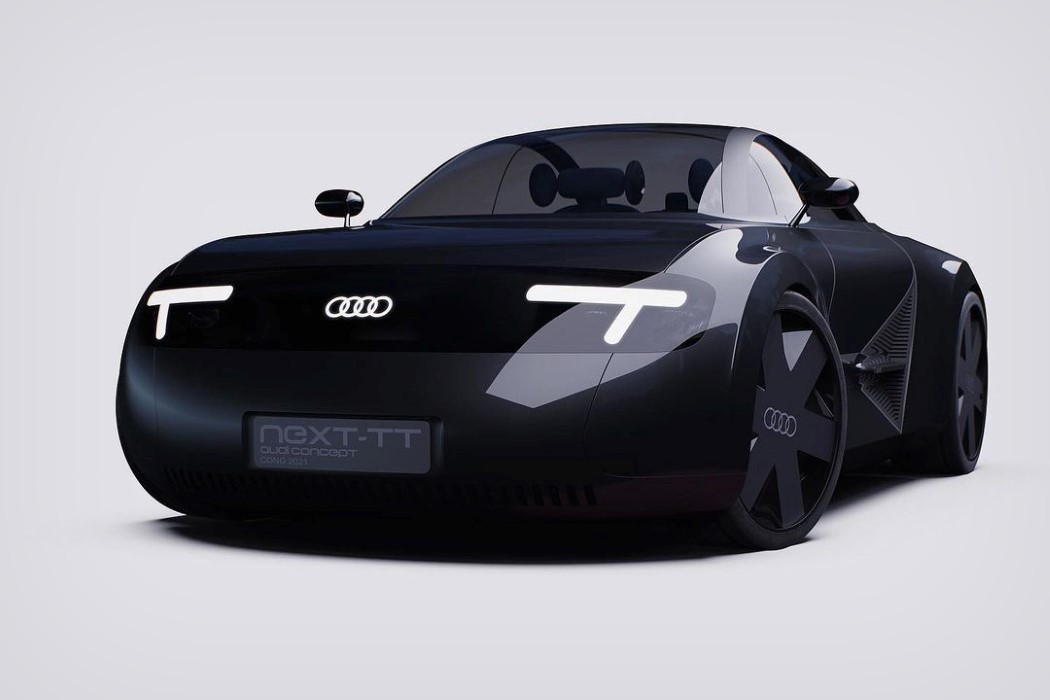 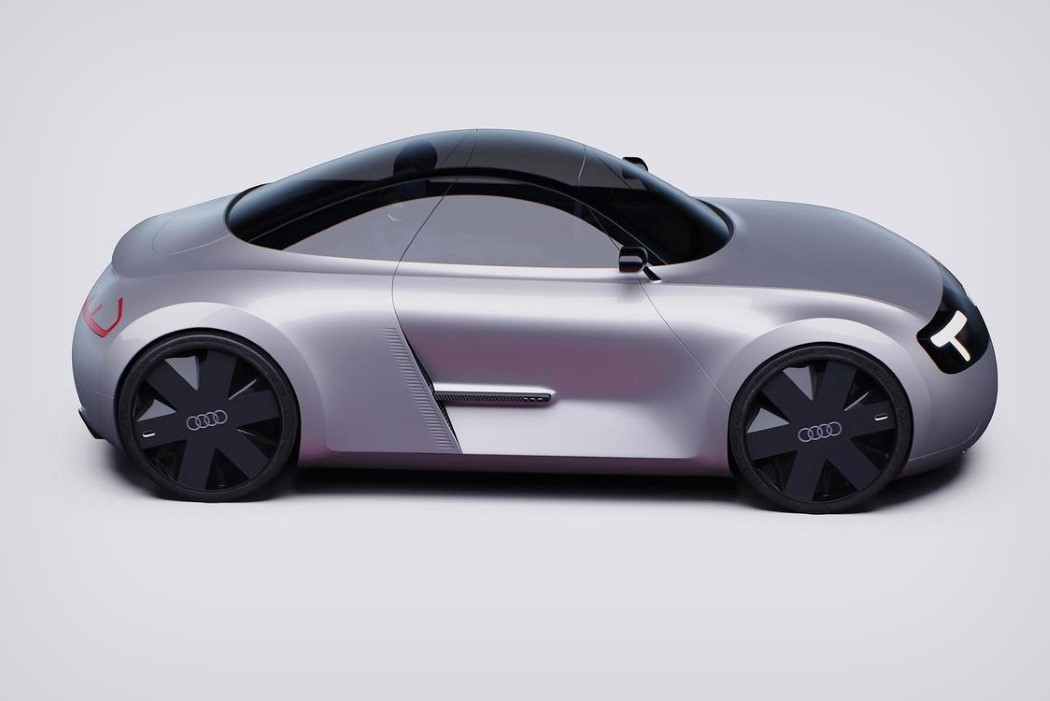 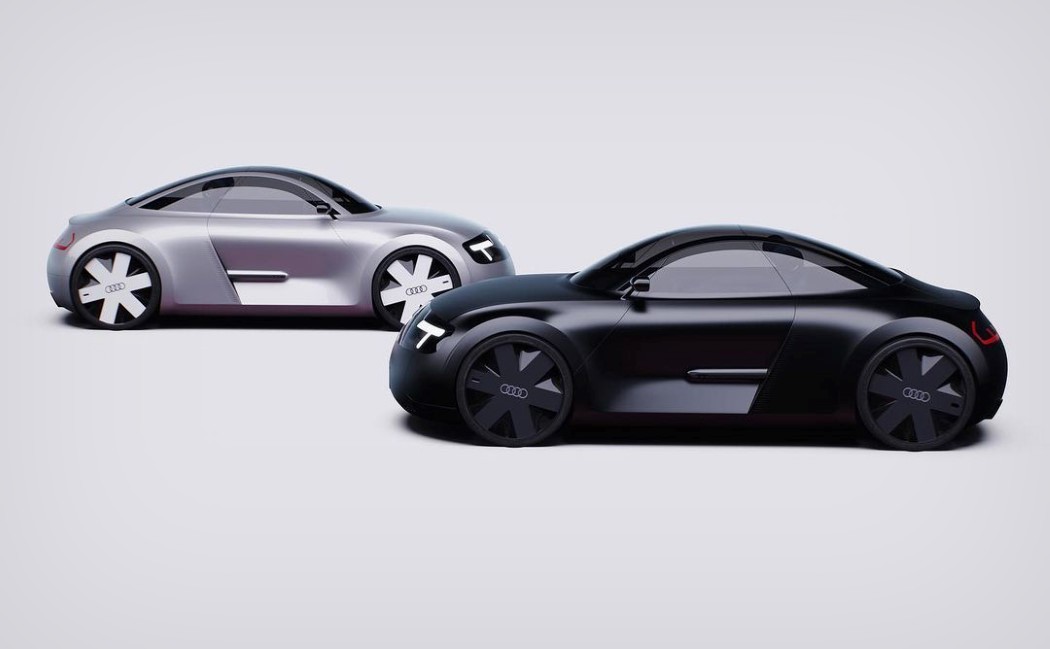 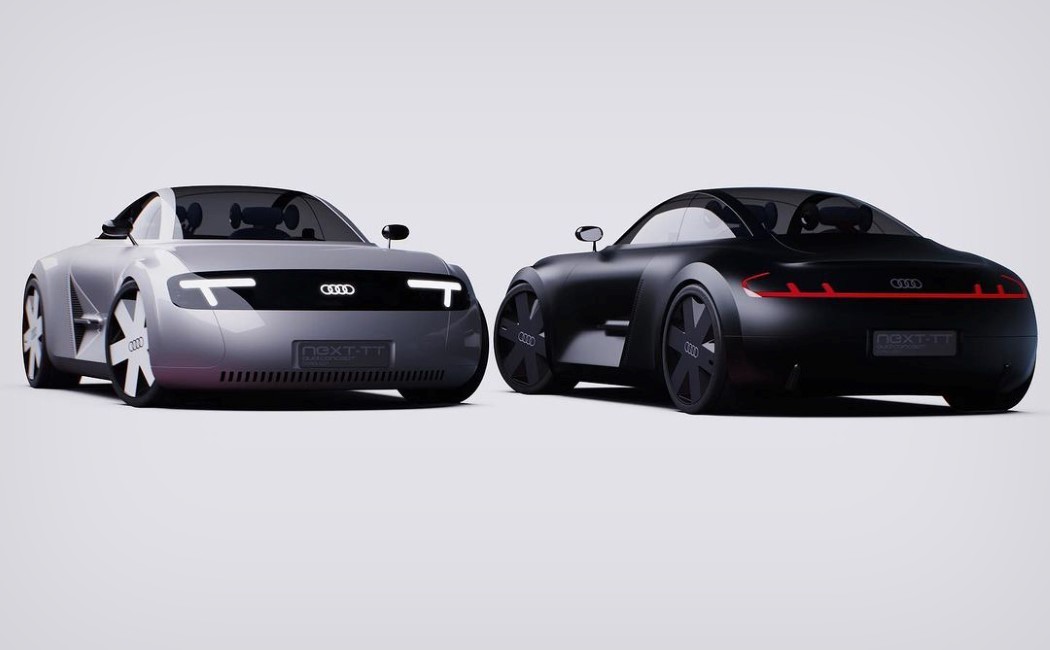 Shoveling snow looks like a hell of a job at the best of times, but when faced with commercial sized buildings, apparently it’s so bad…

On-road Life With A Cubie

The idea of the CUBIE car stems from the fact that people waste a lot of time en route to their work place, stuck in…

The limits that the COVID-19 pandemic has put on our lifestyles have been grim, yes. But keeping up with the designs coming out as a…