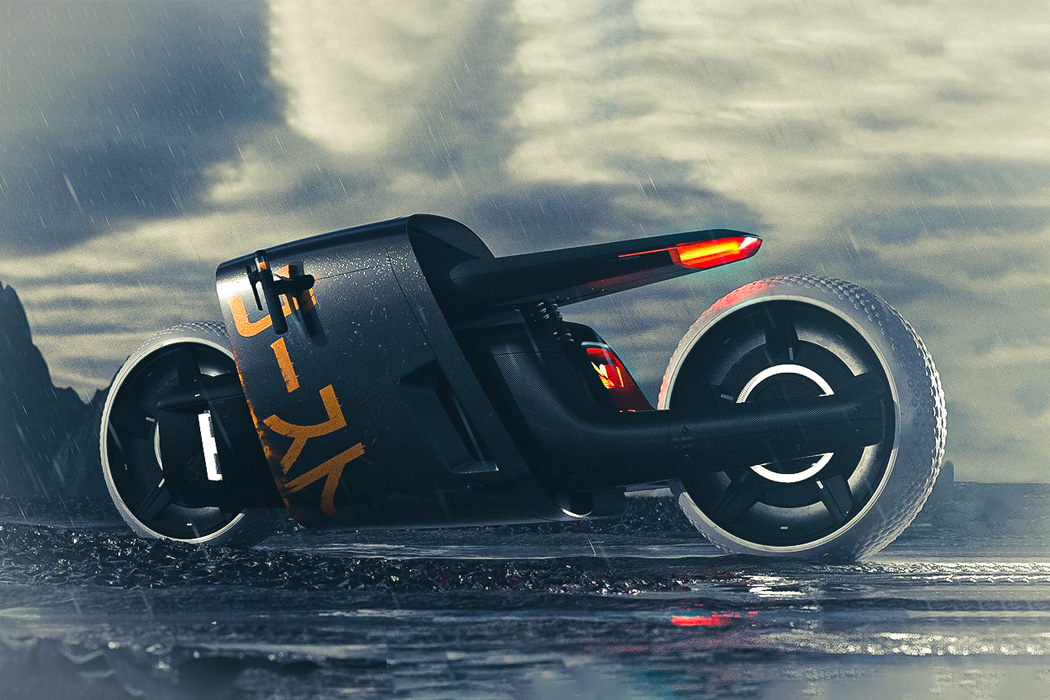 Now, this is one good-looking bike. The creator of this concept, Cameron Bresn, has christened it The WOW 101 Ghost Superbike. Forgive my Japanese, but from the yellow Katakana characters on the bike’s fairing, it seems like he has also given it a not-so-secret nick-name – “Beast or Beasuto” if you want to get the Japanese pronunciation right.

The Beast clearly has its origin story set in Japan even though the Disney counterpart (and that oh-so-catchy ballroom dance song) features heavily on our minds! Even the tires are made by Toyo, while the dimpled hexagon pattern on each tire doesn’t inspire too much confidence. Instead of those, we suggest the Hexonic tire concept by Hankook to elevate the bike even further! What I find most striking about this design is its oneness. All its components look so well-unified, which is usually an indication of a well-thought-out design that promises to deliver outstanding performance! Another element that seems to have originated in Japan is the handles that look very much like nunchuck handles (you cannot unsee it now).

Cameron has left the practicality of the bike where it belongs – in your imagination (or lack thereof). For instance, those footpegs look more commuter bike than superbike. But who gives a damn! Let’s pretend they are winglets for aerodynamics and be happy. You can infer the bike will run well, at least in a straight line, and go faaaaast and you will definitely look cool while riding it. Just find a straight line of a road and stick to it as I cannot really imagine taking a turn on this bike. But every sin is forgiven when a bike looks so good… 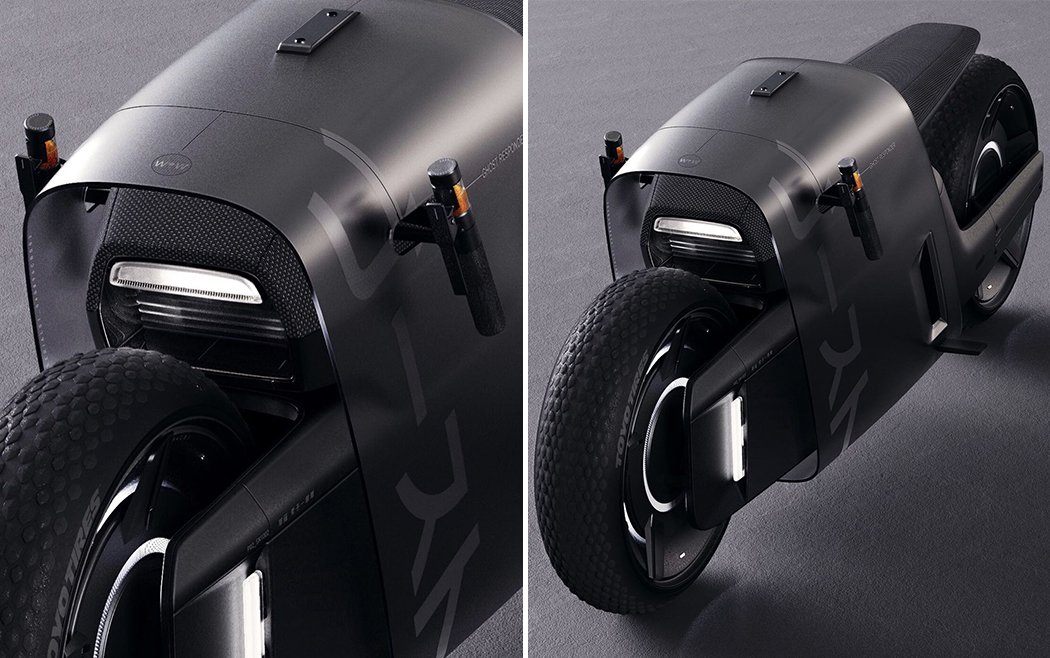 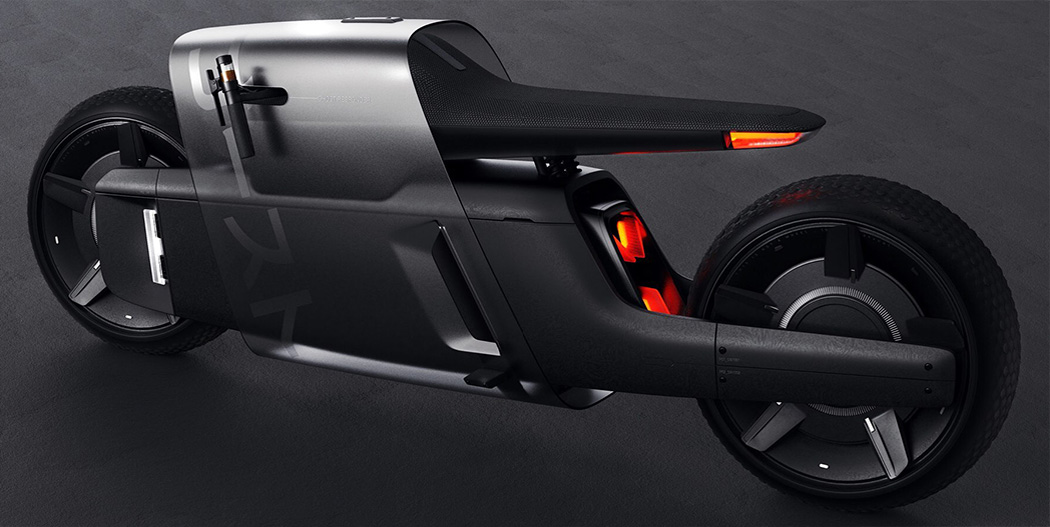 This highly maneuverable rotor jetpack takes you one step closer to your Iron Man suit!

We were not made for the sky, but we’re an intelligent species – evolved to make anything happen at our will. Jetpacks are the new-age innovations that…

A lot has been written about the flower blooming. Romantics have spent centuries penning ballads on the way a bud blossoms into a flower. The…

Cyble is a interactive bicycle rack that focuses on spatial savings to secure bikes in public spaces. Users manually push their front wheel into the…