Oh, how I miss museums – those architectural hubs of knowledge that take you through decades-long history lessons, bring you up close to works of art, and introduce you to hidden parts of the world, all in a matter of a couple of hours. Some cities still have the doors of their museums locked to the general public due to the COVID-19 pandemic, but designers are still drawing up plans for the museums of tomorrow. OPEN Architecture recently revealed the visual concept that made them finalists in the International Architecture Design Competition for the Shenzhen Maritime Museum.

OPEN Architecture’s competition entry showcases six glass structures shaped to resemble icebergs stationed in Shenzhen Bay, which house curatorial rooms including the lobby, theater, library, and children’s education wing. Considering today’s global climate crisis, the designers behind the plan for the future Shenzhen Maritime Museum hope to bridge the urgency of climate change with an accessible means of learning more about it. The familiar sight of icebergs will bring the faraway, harsh reality face-to-face with residents of China, igniting awareness of the global rise in sea-levels and oceanic temperatures.

To make the space for the cluster of iceberg-shaped glass structures, OPEN Architecture plans to form a sea dike between two layers of seawalls positioned at different heights, implementing a protective barrier of mangrove wetlands behind it, to also function as a reserve for migrating birds and habitat for marine life. The water surrounding the iceberg structure rises to the horizon, in the style of an infinity pool, to help minimize the impact of seasonal typhoons while also helping to maintain the building’s overall heat load and indoor temperatures.

The Shenzhen Maritime Museum International Architecture Design Competition indicates the beginning of a larger design project, making the Maritime Museum the first of Shenzhen’s ‘ten new major cultural facilities’ currently in the works. The final chosen design will stand as a prominent landmark amidst Shenzhen’s developing coastal region, which aspires to one day become the city’s global maritime center. 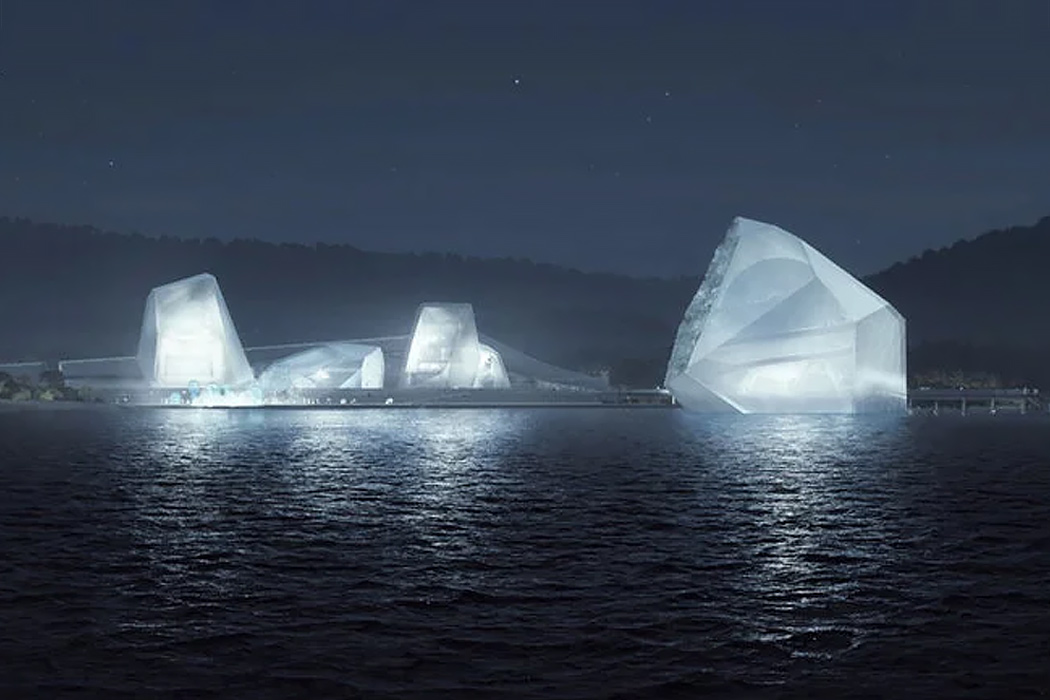 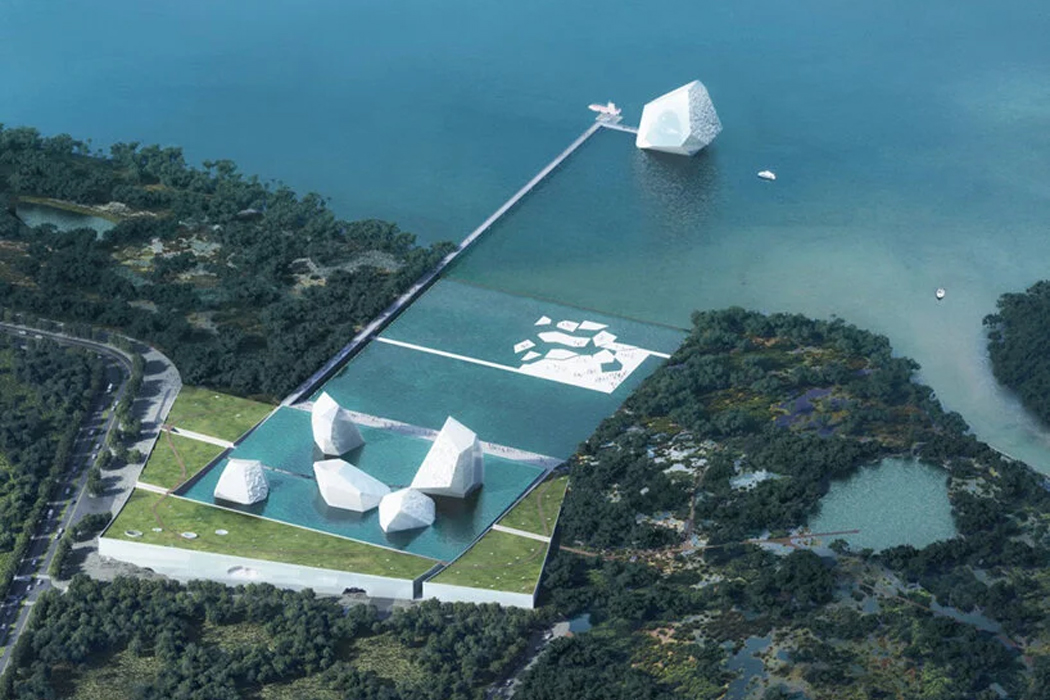 The design’s main event takes place as one of the five ‘icebergs’ drift away into Shenzhen Bay as guests watch an educational video in the iceberg’s theater. 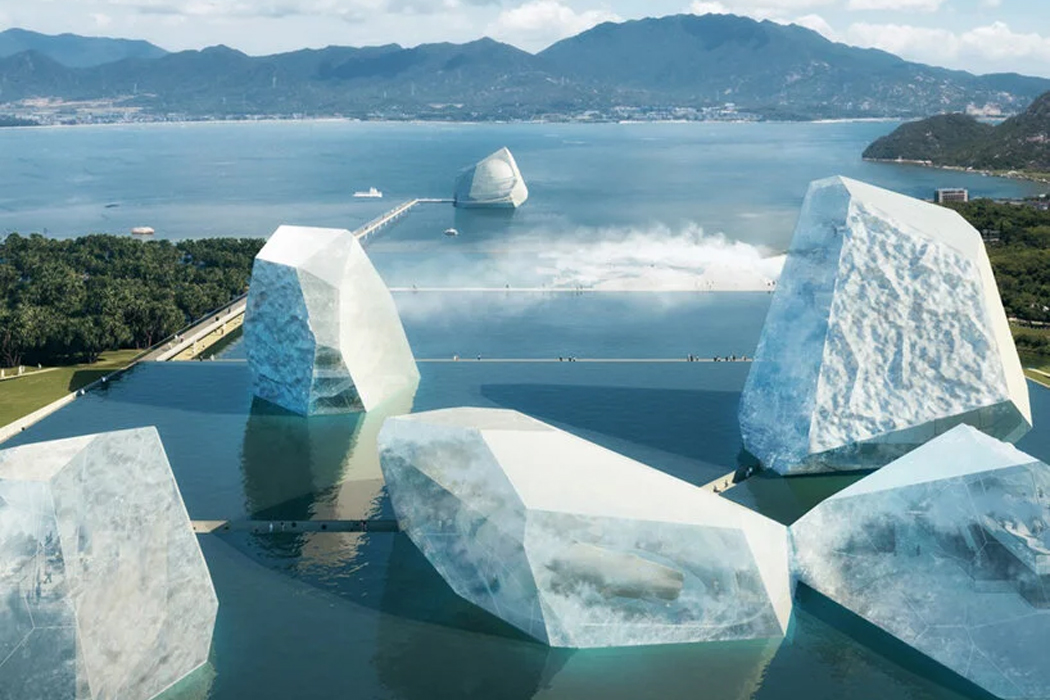 Five icebergs stay stationed in place behind the Maritime Museum’s main iceberg, where events and viewings will be held. 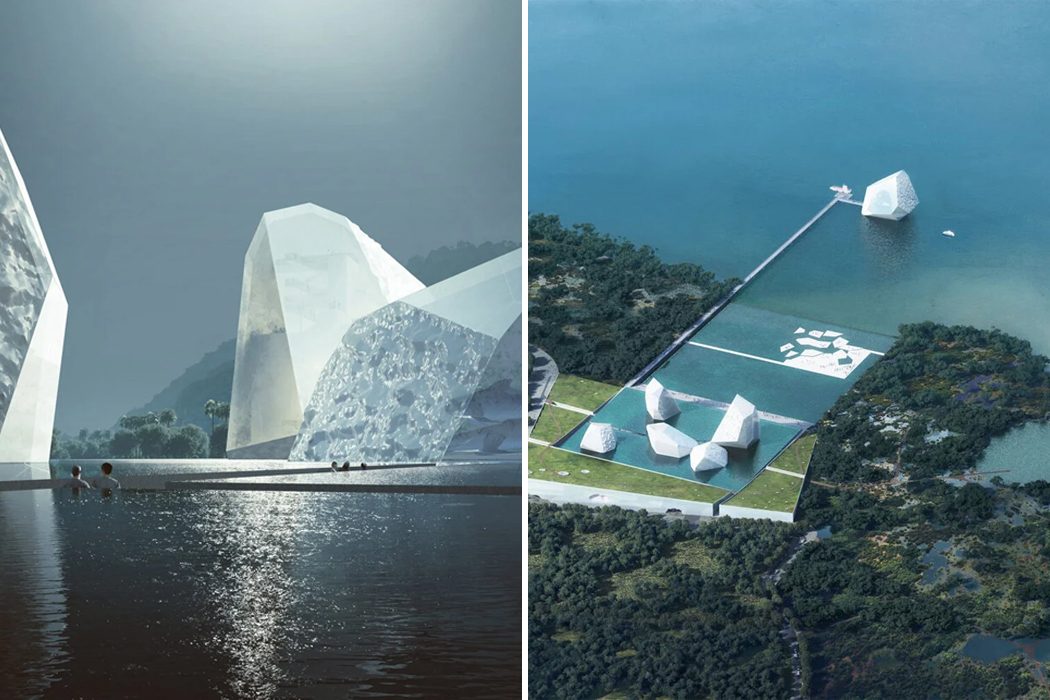 Connecting each individual iceberg are dry pathways for guests to walk through with the waters of Shenzhen Bay surrounding them.

At night, the icebergs light up with brilliant white light to resemble icebergs found in the world’s Arctic region. 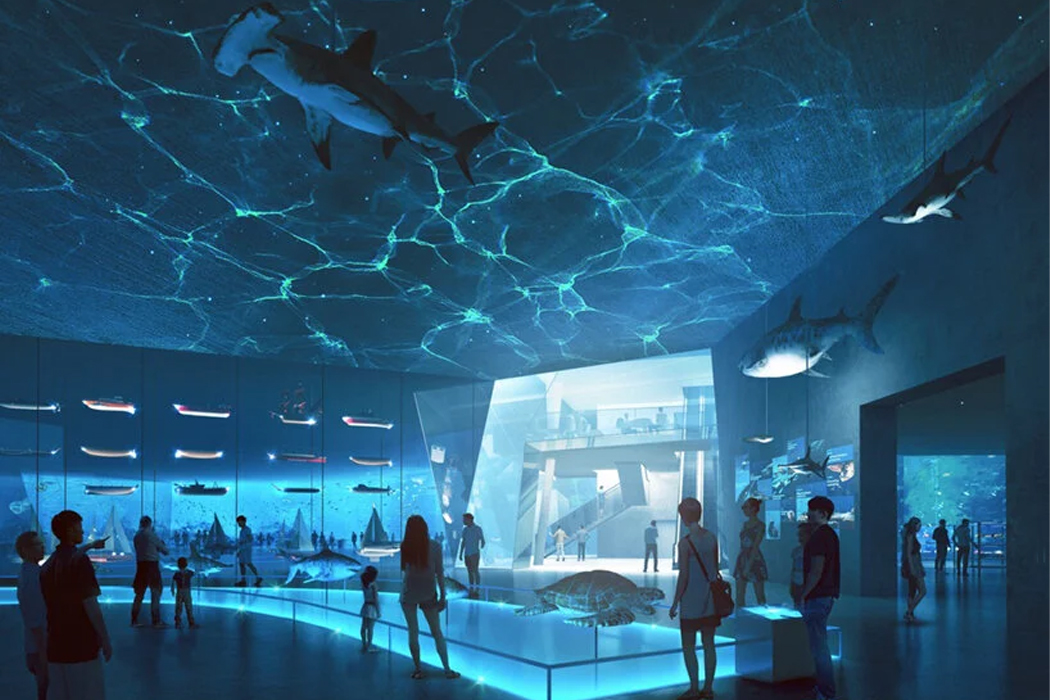 Inside each iceberg, guests will find the traditional museum layout familiar and educational.

With mangrove wetlands working as a protective barrier for the museum, they will also provide plenty of space and protection for the area’s natural marine life and bird populations.

Google finally launched the first smartwatch under its own Pixel brand, and the reception of the wearable device has been a bit mixed. Its unique…

These cups are made from recycled coffee waste. They’re reusable, shatter-proof, and smell like coffee!

Show me a better way to profess your love for caffeine than to drink coffee from a cup made out of coffee! Meet the Kreis…

When it comes to architecture, I feel very much drawn to two things – subtlety, and dominance. The building you’re about to look at is…