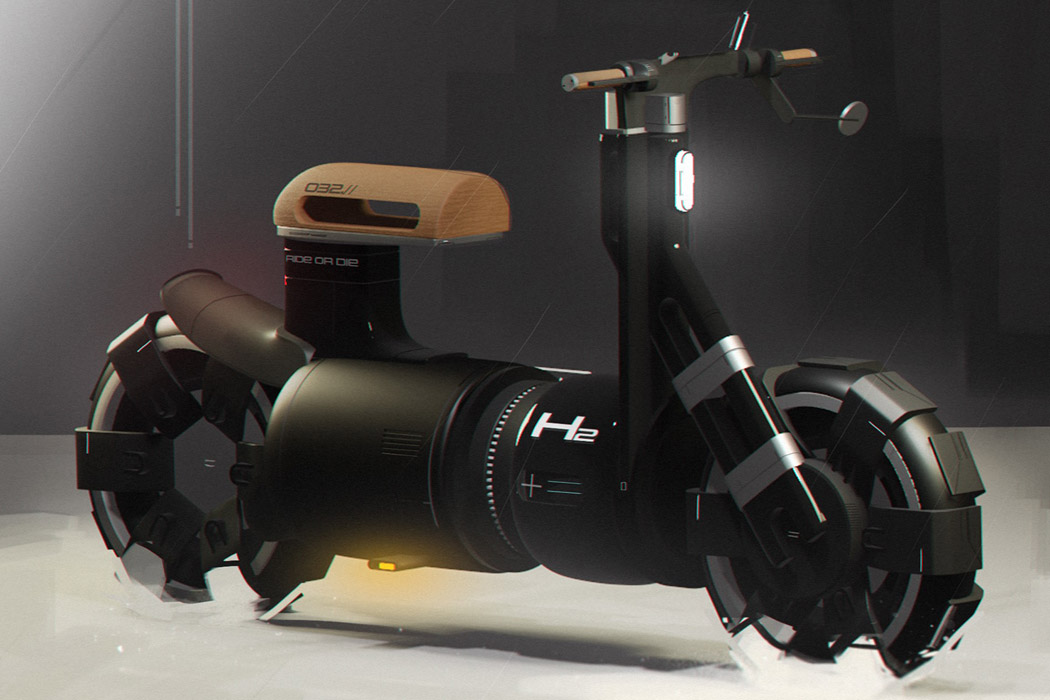 How do coffee machines and electric bikes happen to make an appearance in the same space? In fact, why are we even talking about these two distinct verticals together here on our platform? That’s because design has no boundaries, and one utterly unique observation led to the creation of the Bike H2. Alexander Edgington, we assume, is a true coffee connoisseur, to the extent that he drew inspiration for an electric bike’s design from his coffee machine.

The idea of the Bike H2 started off as a simple thought derived from the horizontally laid down form factor of a coffee brewing machine. Now you’re getting the thought process that went on in the designer’s head. When imagined in a laid-down position, the basic structure of the coffee brewing machine makes for the bike’s robust frame. What a novel thought indeed, Alexander kudos for that! Talking in terms of real-world aesthetics, the bike’s frame looks reassuring, giving a sense of balance while riding the intersections or taking sharp turns.

To be frank, the bike resembles more of a scooter with very robust seating but with a narrow seat width that won’t be ergonomic in the long run if the suspension is weak. The straight handlebar also gives off that scooter like aesthetic, which means the bike is suitable for short city commutes or the frequent ride to the local supermarket. The wheel arches look impressive on the hindside, giving the Bike H2 a very urban upbeat sharpness. Once again, the coffee brewing machine inspired look of this bike is completely out of the box and 10/10 to the designer for this creative design ideation! 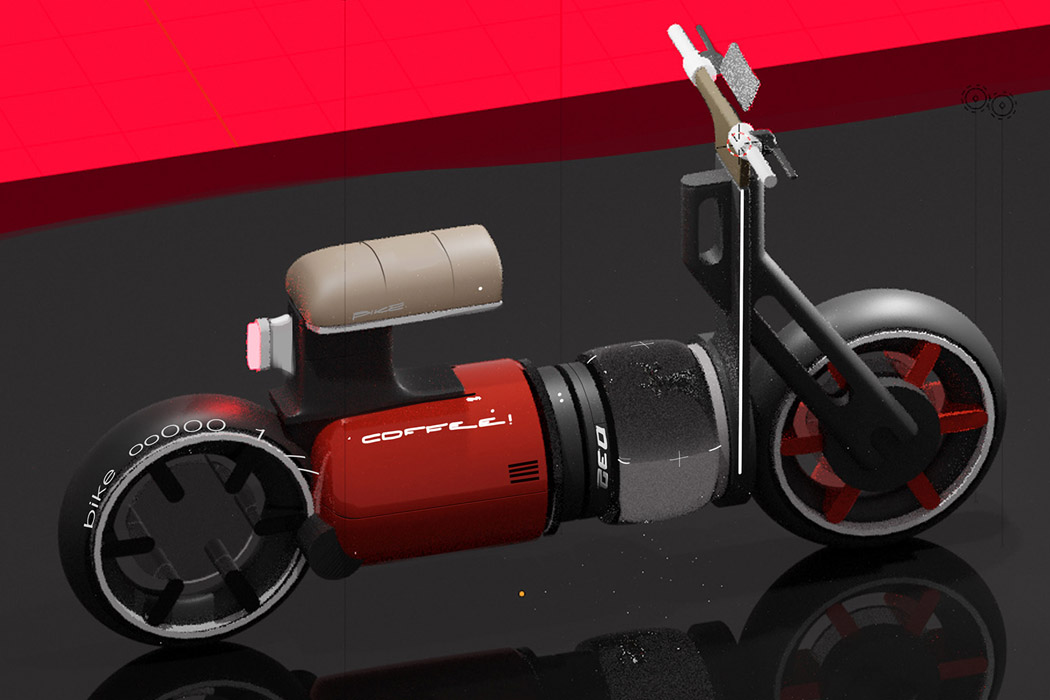 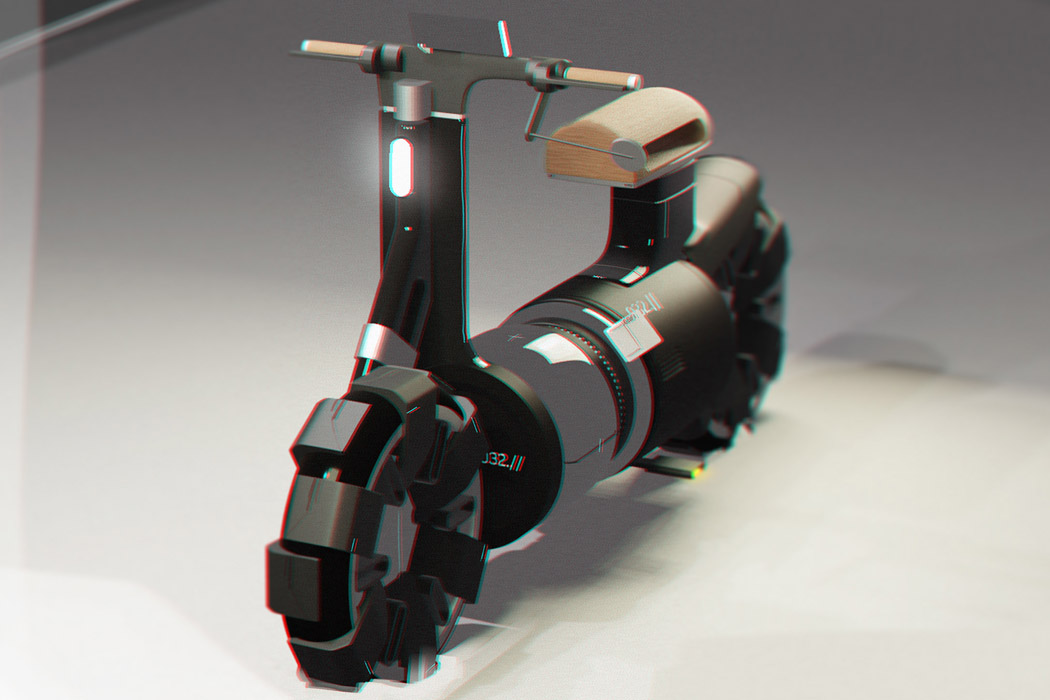 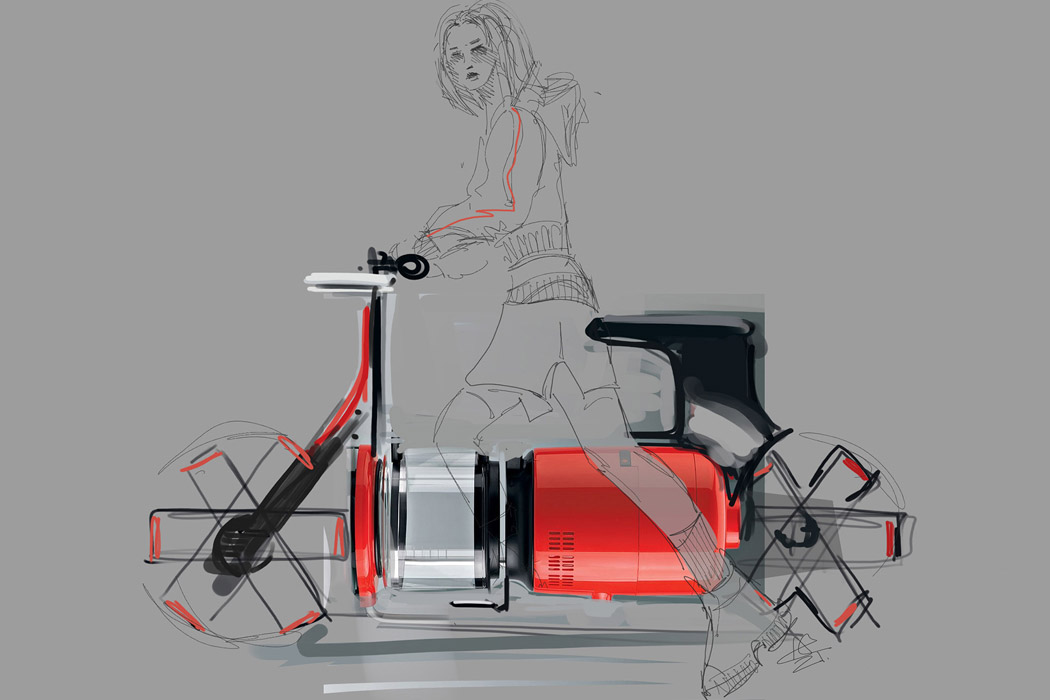 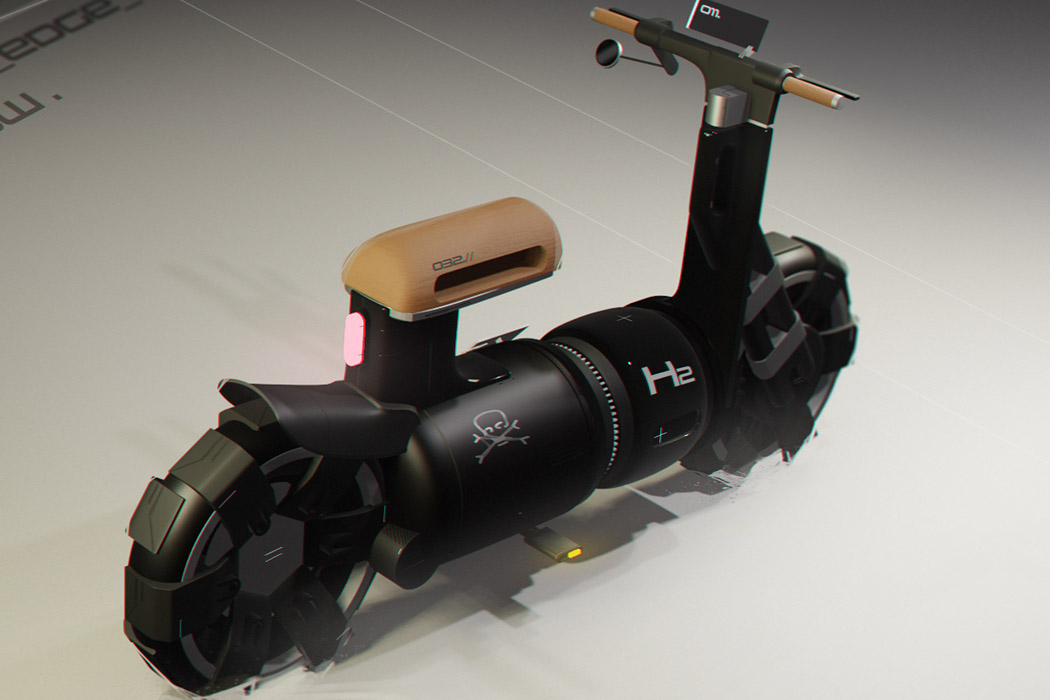 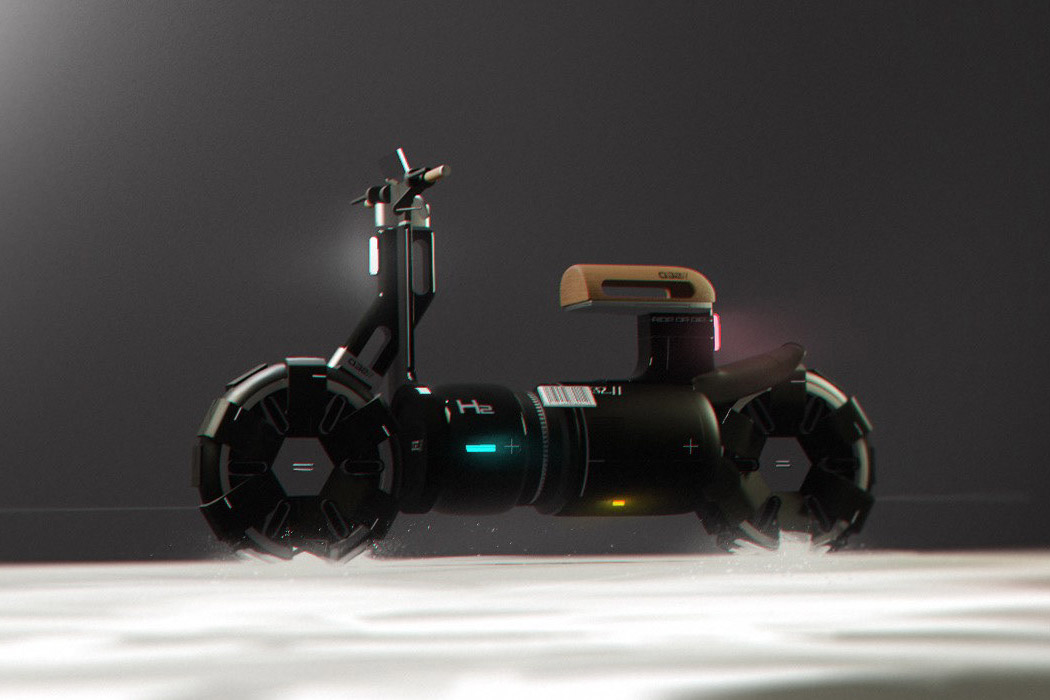 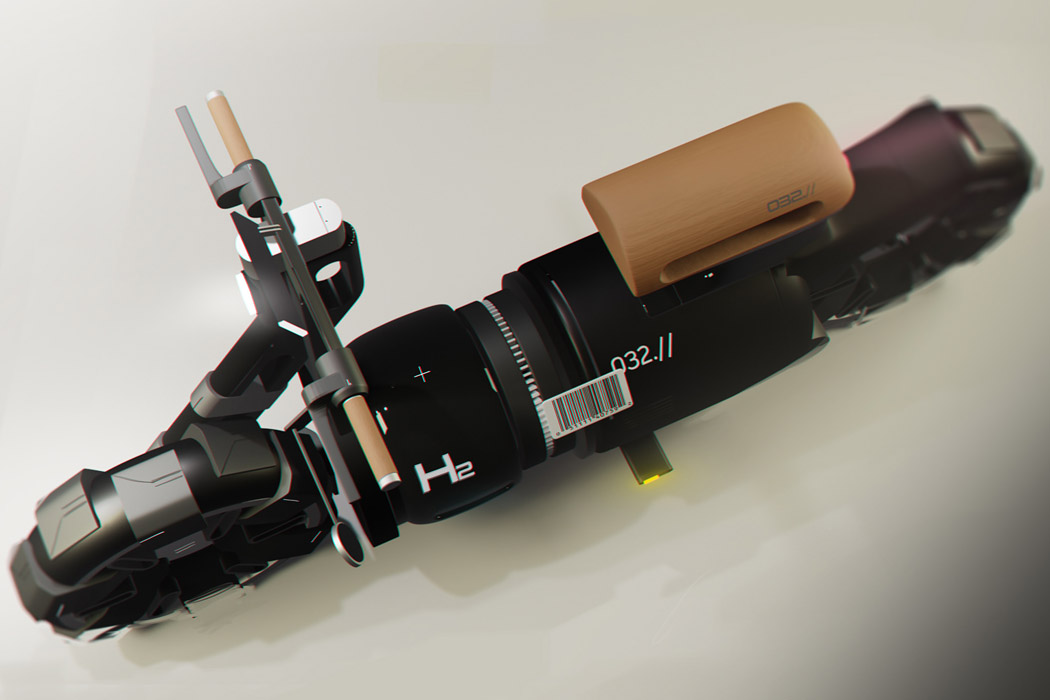 Ignore its vape-sized proportions, because the Atmotube is, in every sense of the word, the very opposite! Designed to measure the quality of the air…

Project Alias looks and behaves like a parasitic fungus, in the sense that it latches onto its host, feeding off it and inhibiting its functions…

This is the world’s first Augmented Reality Drone

The Space Creator Drone is quite unlike any drone you’ll ever see. It doesn’t fly around capturing pictures, but rather projects pictures onto surfaces, turning…

A car for the adrenaline junkie

BMW may have showcased some wild concepts under its Vision 100 project, but that doesn’t mean we won’t see any more conceptual designs! Clara, Benjamin,…