Jaguar started off as a sidecar company and reincarnating that spirit is the Unity-One Vision racing concept by Hyunsik Moon, a budding industrial design student at Kookmin University. Even though this is his second effort at penning an automotive design, the thought and ideation put into the concept is worth appreciating. Besides drawing motivation from the Jaguar’s own DNA, the Unity-One concept also takes inspiration from a multi-dimensional array of fields. The design language follows a very fluidic, geometrically artistic approach that looks up to the marvels by acclaimed British architect Zaha Hadid that are more or less hyperbolic paraboloid.

The extreme speed of the electric drivetrain-powered vision racing concept can be attributed to the tilting cabin that moves in the direction for maximum stability and traction. The presence of an aerodynamically sough-ought design honed by the lightweight yet structurally strong body has traces of the Formula-E or even Formula-1 DNA which keeps the racer pinned to the surface at high speeds thanks to the downforce generated by this design language. Each of the wheels has independent power delivery which ultimately helps in traction control and break-neck speeds even at sharp turns. This makes it ideal for the future of motorsports that’s going to be dominated by electric racers, and the paradigm shift is already taking place.

Once the driver jumps into the cockpit of the Jaguar Unity One Vision racing concept, there is no steering inside. Yes, it is not an autonomous concept –rather has a peculiar rowing steering mechanism. There are two levers on either side that one pulls to turn in the desired direction. The harder the pull is the sharper the car turns. Sure it can be tiring if you have to complete 50 odd laps of a Grand Prix circuit and also the gear shifting that’s mostly paddle-shifters on modern cars is going to be something that needs to be sought out. Other than that, the mechanism seems intriguing more or less inspired by the one on children’s toys. Who knows, maybe, in a decade or so, Hyunsik’s proposal for the steering mechanism will be feasible as the automatic gear system in racing cars becomes more accurate. 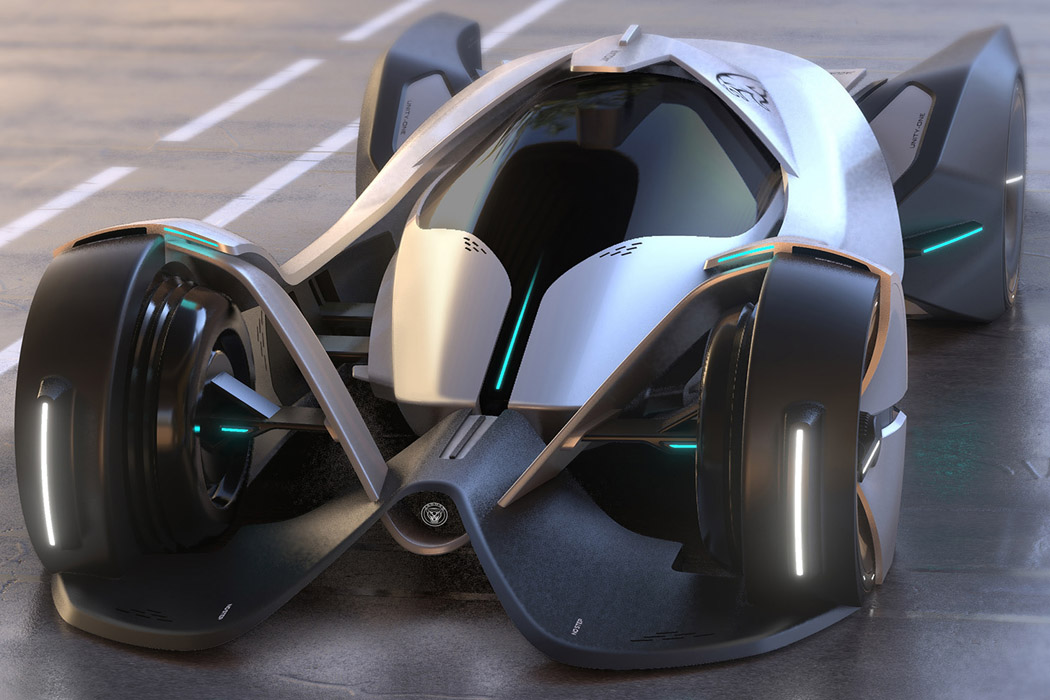 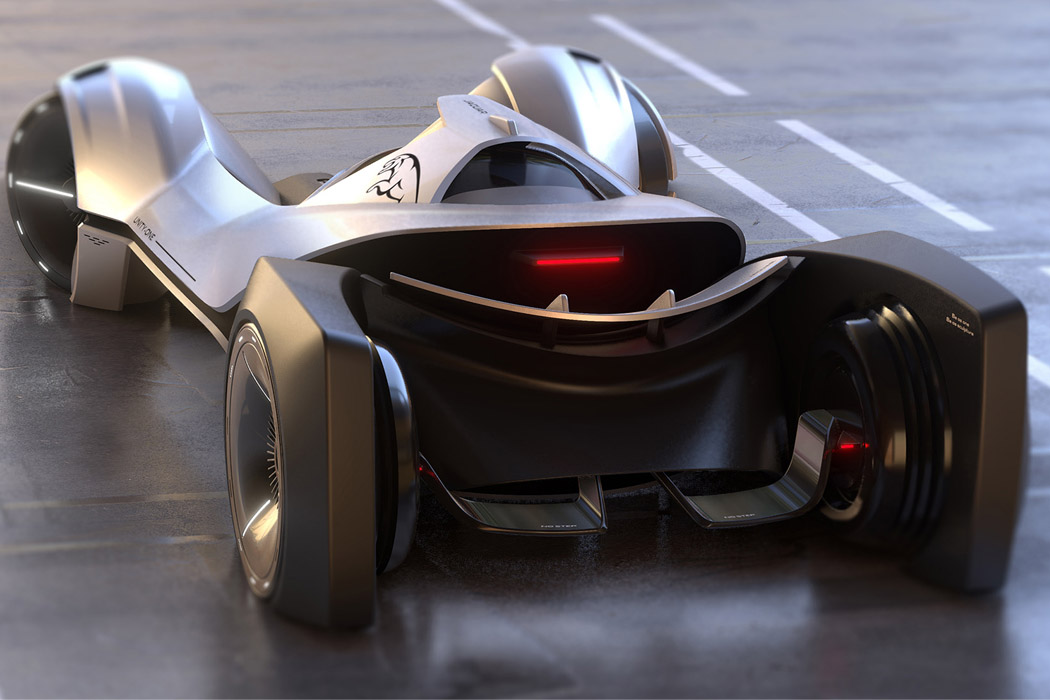 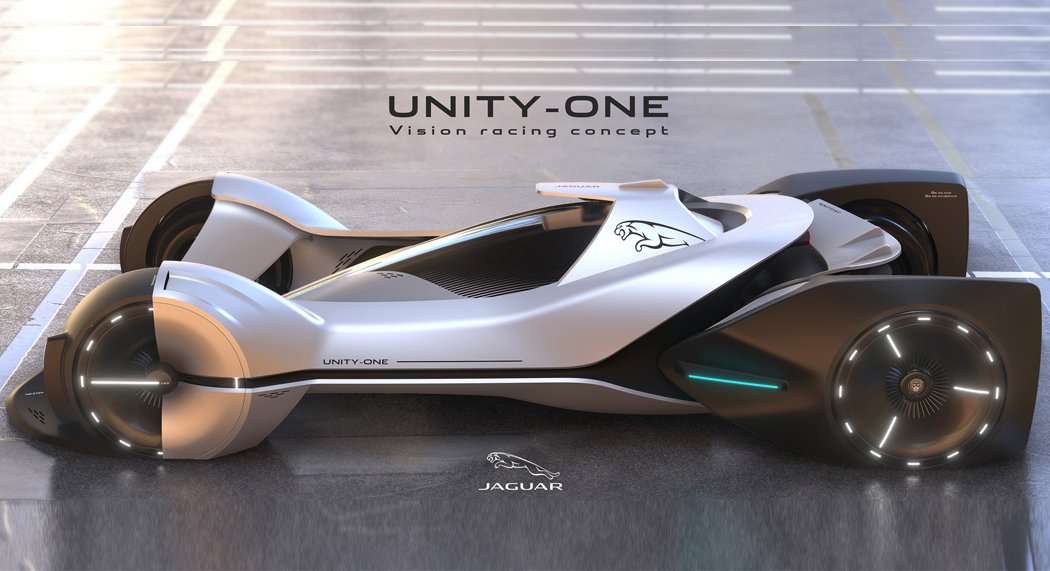 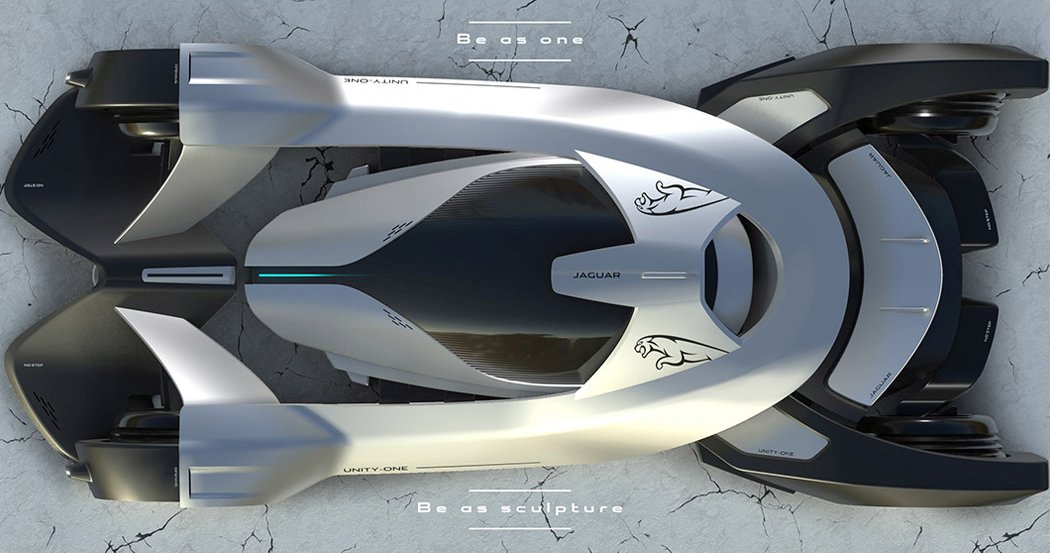 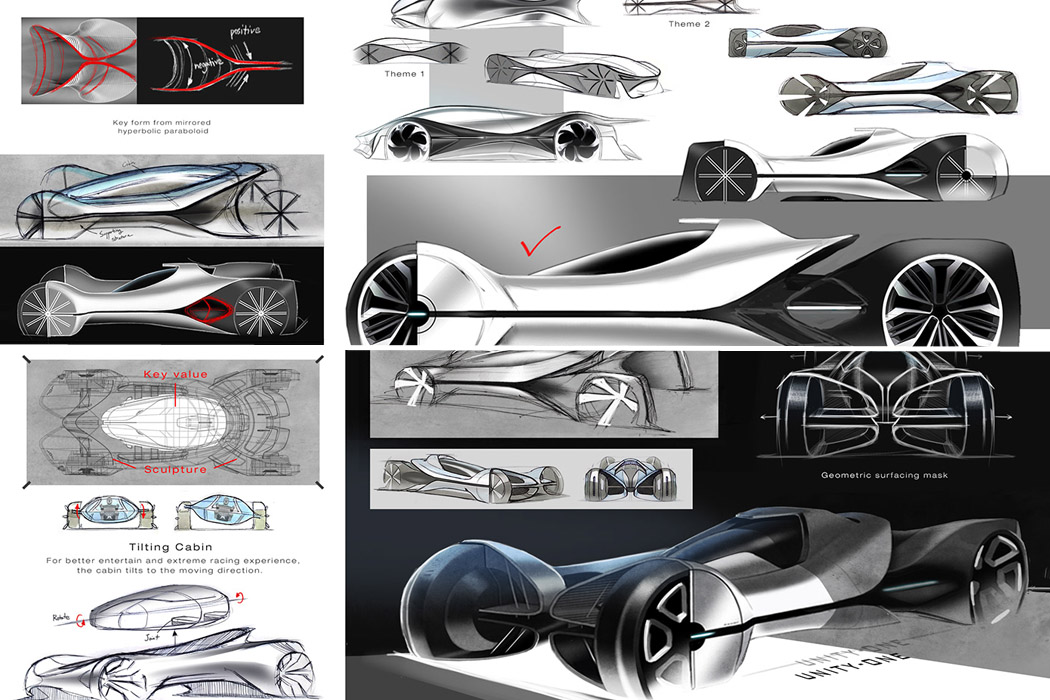 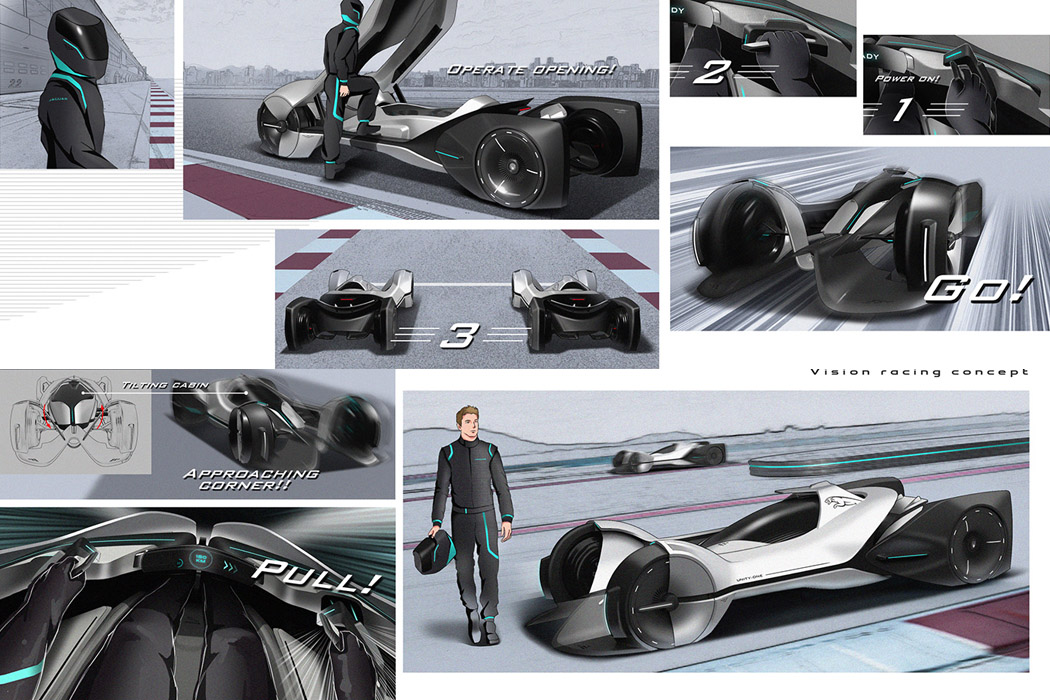 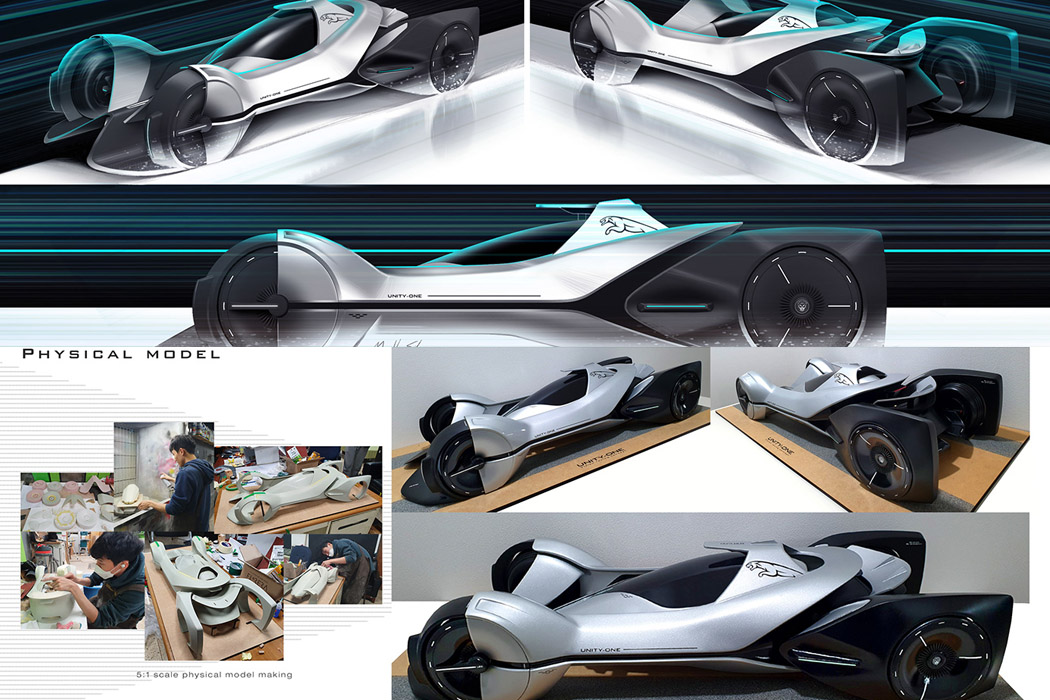 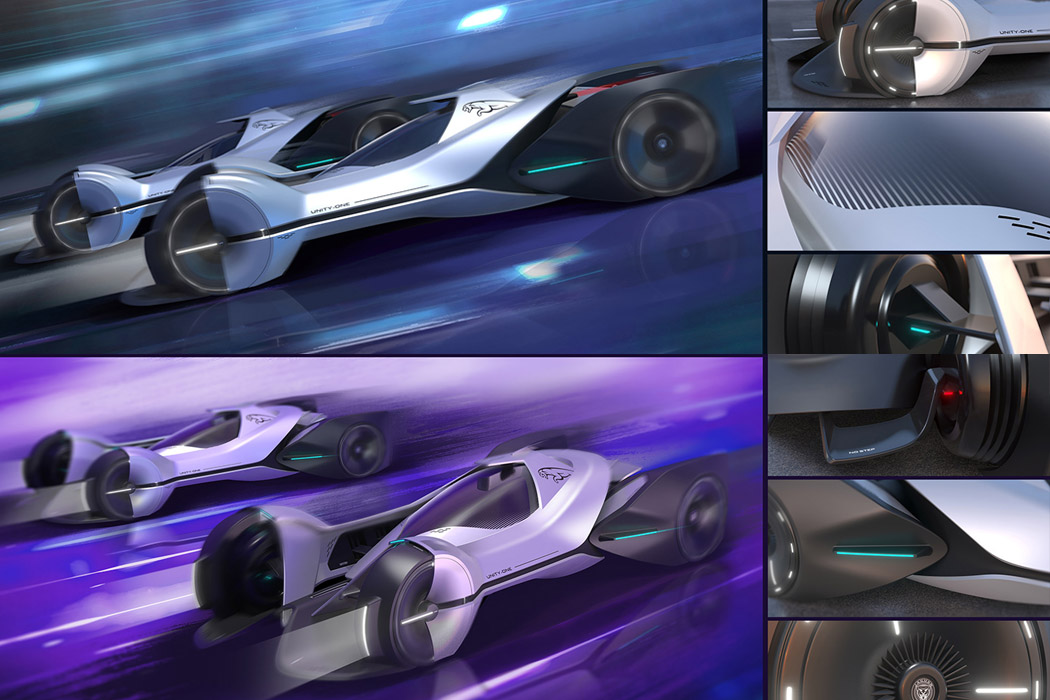 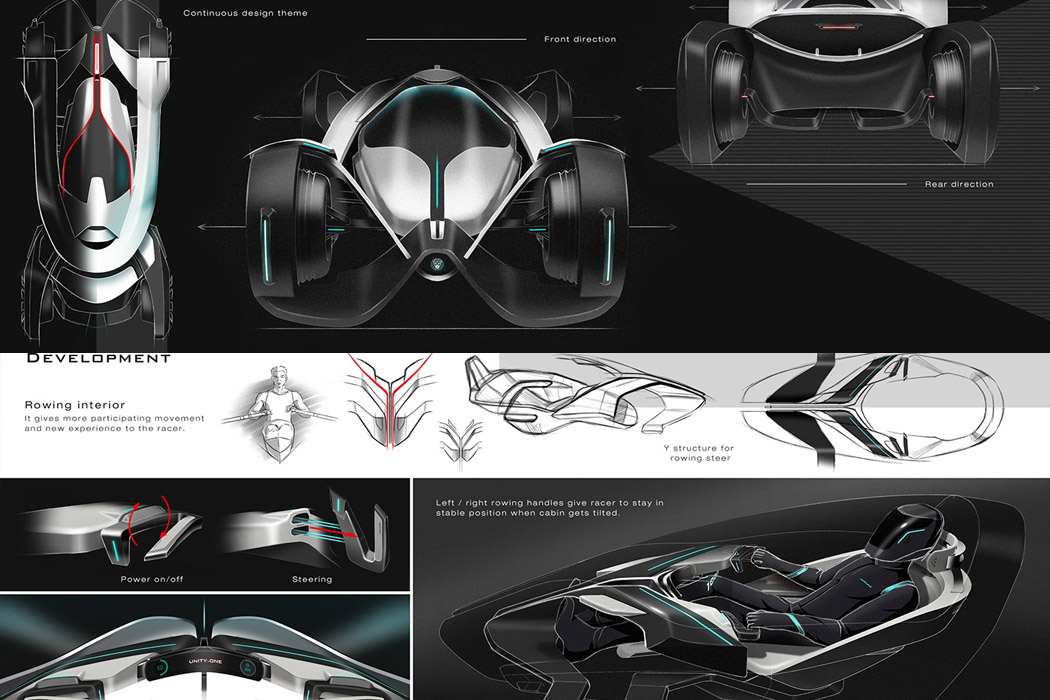 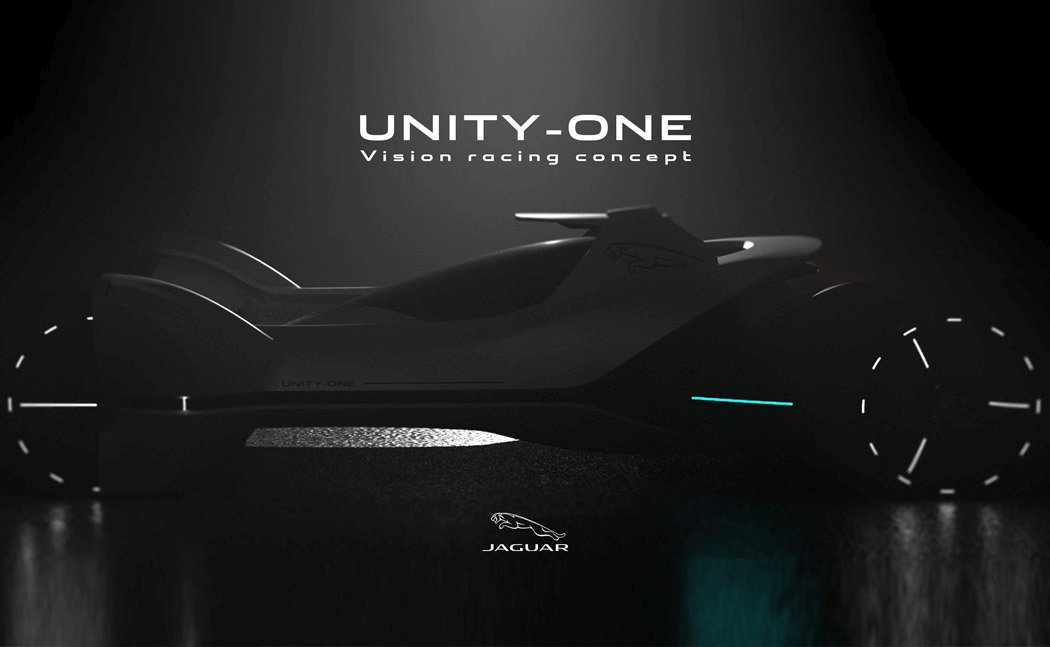 When the Swiss Knife met the Spork

https://www.kickstarter.com/projects/2008678327/the-muncher-titanium-multi-utensil We’ve seen a great amount of multi-tools. Multi-tools shaped as credit cards, as pens, as bracelets. However, these only do one thing. They shrink…

Millions of tiny creatures live all around you – what if you could catch them, see how they look and how they behave? PIXEING is…

During one of our Q&A’s, a reader asked our founder, Takashi Yamada, what a design should be according to him. “Innovative”, he said, “It is…