Vacuuming can seem like a big task but this clever non-electric vacuum cleaner works by your small actions! OMIT doesn’t compare in power to a traditional vacuum cleaner, but works silently and is handy – something we all wish we could say about our Karen coworkers! The best part about OMIT is that it requires NO electricity, making it a perfect off-the-grid and sustainable essential.

The designer thought of this idea while living with flatmates because he couldn’t use the noisy vacuum cleaner during weekdays. “I realized that about 70% of users can use vacuum cleaner only on the weekends, because of noise and trouble with cables. Even rechargeable ones, can forgotten to recharge. However, more than 80% of people use it for house cleaning. Furthermore, I found that before electric vacuum cleaners, manual vacuum cleaners were used in the 19th century. I thought that vacuum cleaners can be less noisy and more handy by omitting electricity,” said Morita on what inspired him to make OMIT.

This compact vacuum works by turning the knob several times and the force is transmitted to the suction fan while increasing the number of turns by a special mechanism. OMIT requires 5 turns of the knob to work for 10 seconds. So in order to make enough suction power, the mechanism works with several key elements. First is the planetary gear which increases the number of turns from 1 to 600. However, the gear needs to have huge force to turn. In order to create this huge force, the mechanism has a torque spring as the second key element. It not only transmits rotation power, but it also accumulates rotation power which in turn makes OMIT work longer. The third key element is the needle bearing that only rotates in one direction and transmits the force of the torque spring to the planetary gear steadily. The dust that is collected goes into a washable container which is easy to clean and maintain. The design features a new suction mechanism which makes it is possible to arrange all components linearly.

OMIT uses the Free Wheel Principle in its mechanism where pulling a string makes a wheel spin constantly with the centrifugal force of the wheel. However, the action of pulling the string can make the nozzle position unstable and the action is physically hard to keep suction power long enough. The key was to figure out how to control the air direction. “In order to make spinning more easy and stable, I added torque spring and planetary gear. The combination makes small action translate to big number of spins. When I found the principle, I designed the optimal component layout which defined the minimal shape,” explains Morita.

Not using electricity challenges the traditional handheld vacuum cleaners. OMIT could be a new typology within cleaning products – more powerful than the broom while using fewer resources than the vacuum cleaner! Even its form is different from its counterparts because the appearance comes from the functional aspect and usability itself, it is minimal yet powerful and solves the issue of noise + electricity consumpotion. OMIT is ideal for cleaning small spaces such as kitchens and desktops as well as car interiors – in fact, this might just motivate you to clean those nooks more often! 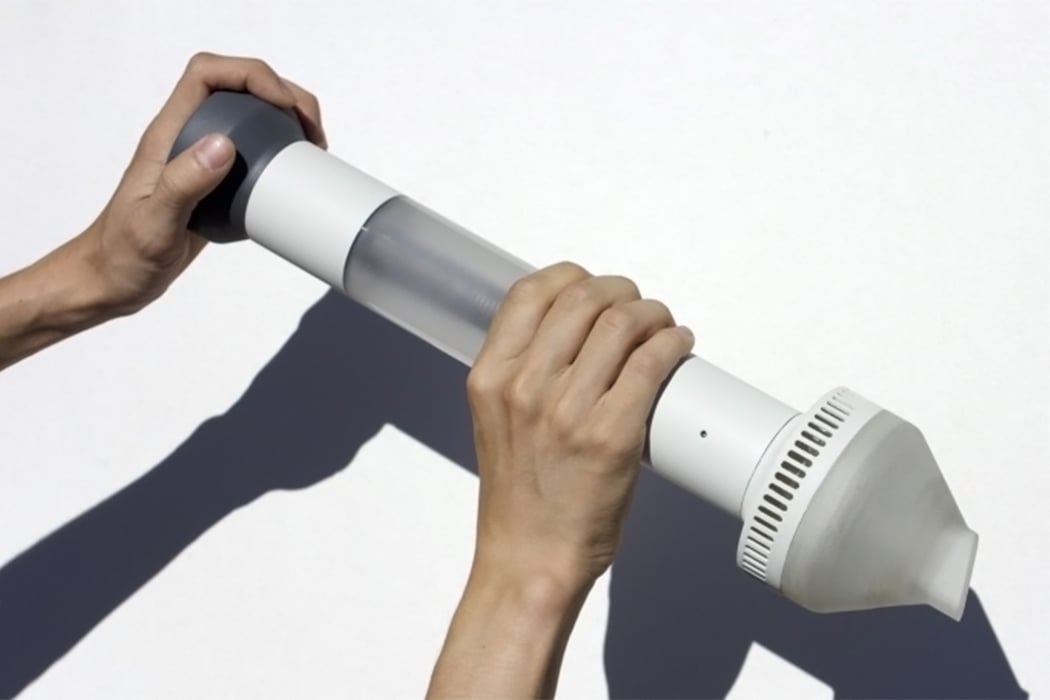 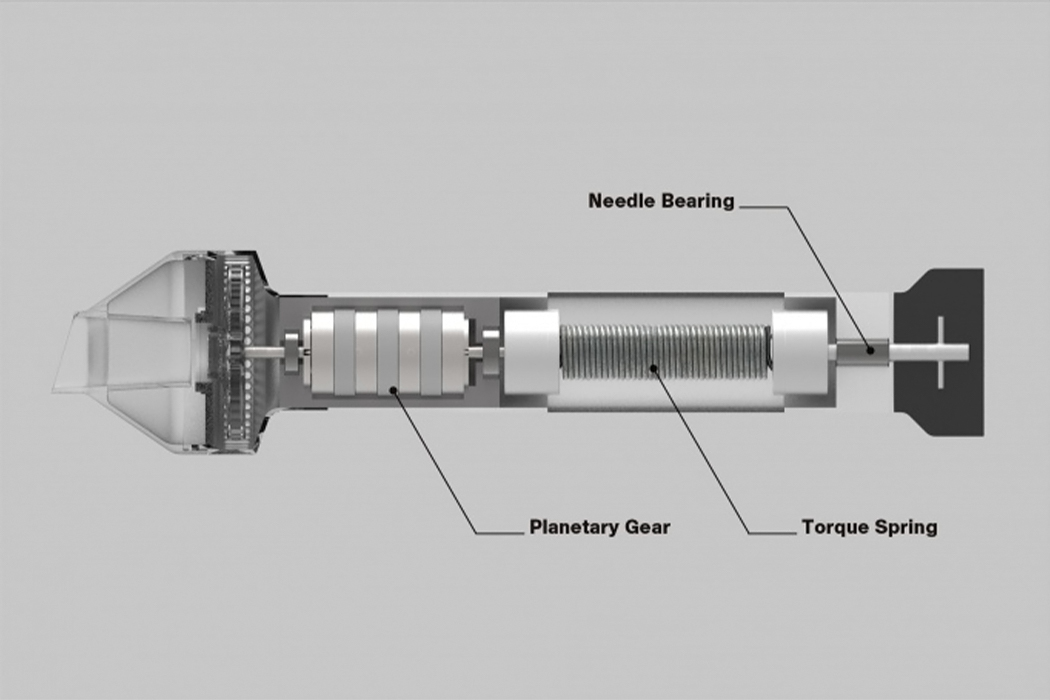 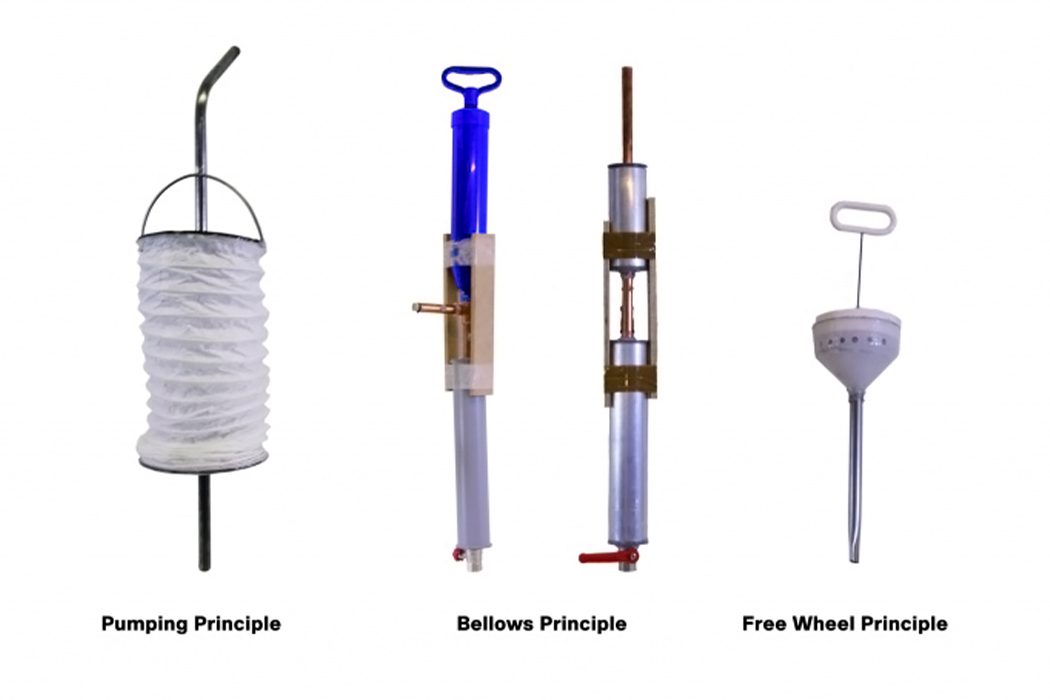 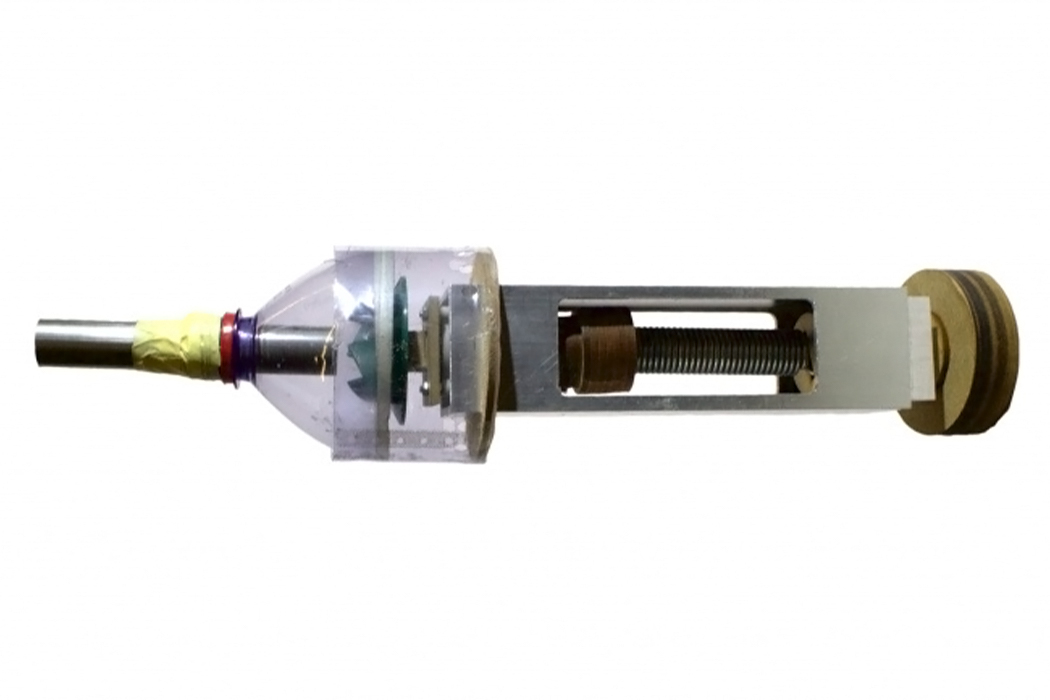 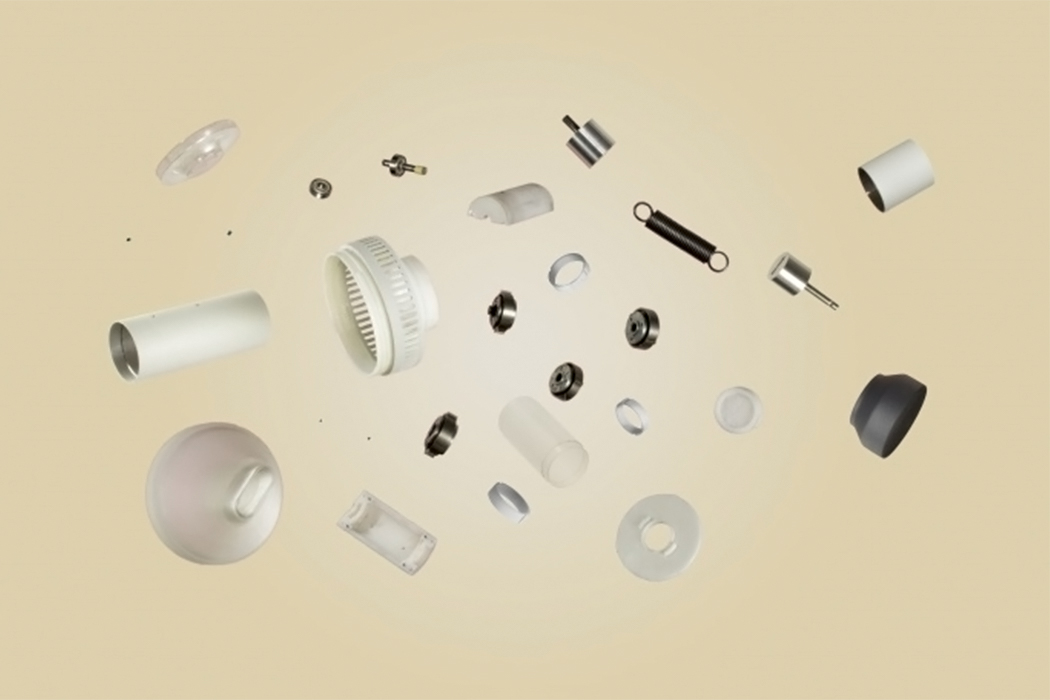 Mazi can be your little digital diary and companion

Journaling is not a lost art yet, and we believe more people would want to dabble in this hobby if only they had more time….

A Headband Aimed at Getting Better Sleep

If you have trouble sleeping, odds are it’s because you openly stared at that small block you carry around in your pocket all day shining…

These ultramodern jika-tabi style boots are sure to be the envy of any human ninja… too bad for them, these were inspired and designed for…