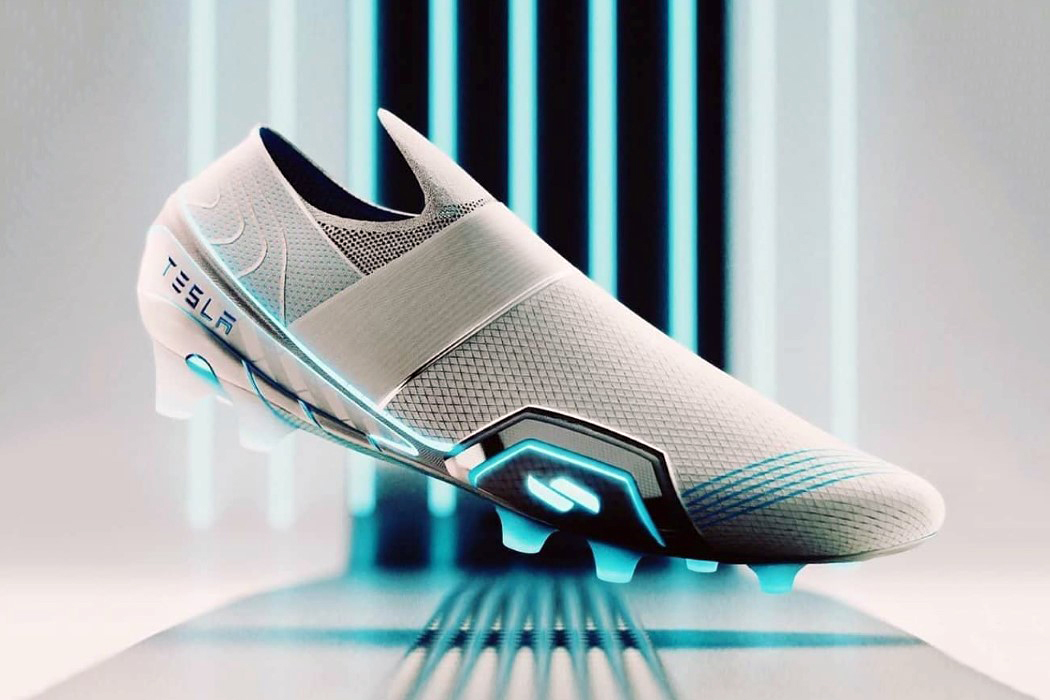 Sure, this is a concept, but what if it wasn’t? I mean, if Tesla can make surfboards then what exactly is stopping them from making football sneakers at this point?

Former designer at Nike and Adidas, Hussain Almossawi, found himself asking the same question. As a Tesla enthusiast, what if the company with its resources, creativity, and incredibly wealthy CEO, decided to go beyond sports-cars and design sports apparel instead? The conceptual Tesla Football Shoes combine Hussain’s love for football and for the Tesla brand into one positively radiant pair of performance sportswrear.

The shoes come in pristine white, with electroluminescent fabric woven into the sides and back, creating bright lines on the side, leading to a glowing, pulsating Tesla logo at the back. Moreover, the studs on the base of the shoes glow too, making them look exceptional in the dark but even more so when you’re dribbling away with the ball, creating one of the most beautiful light-streaks as you run! 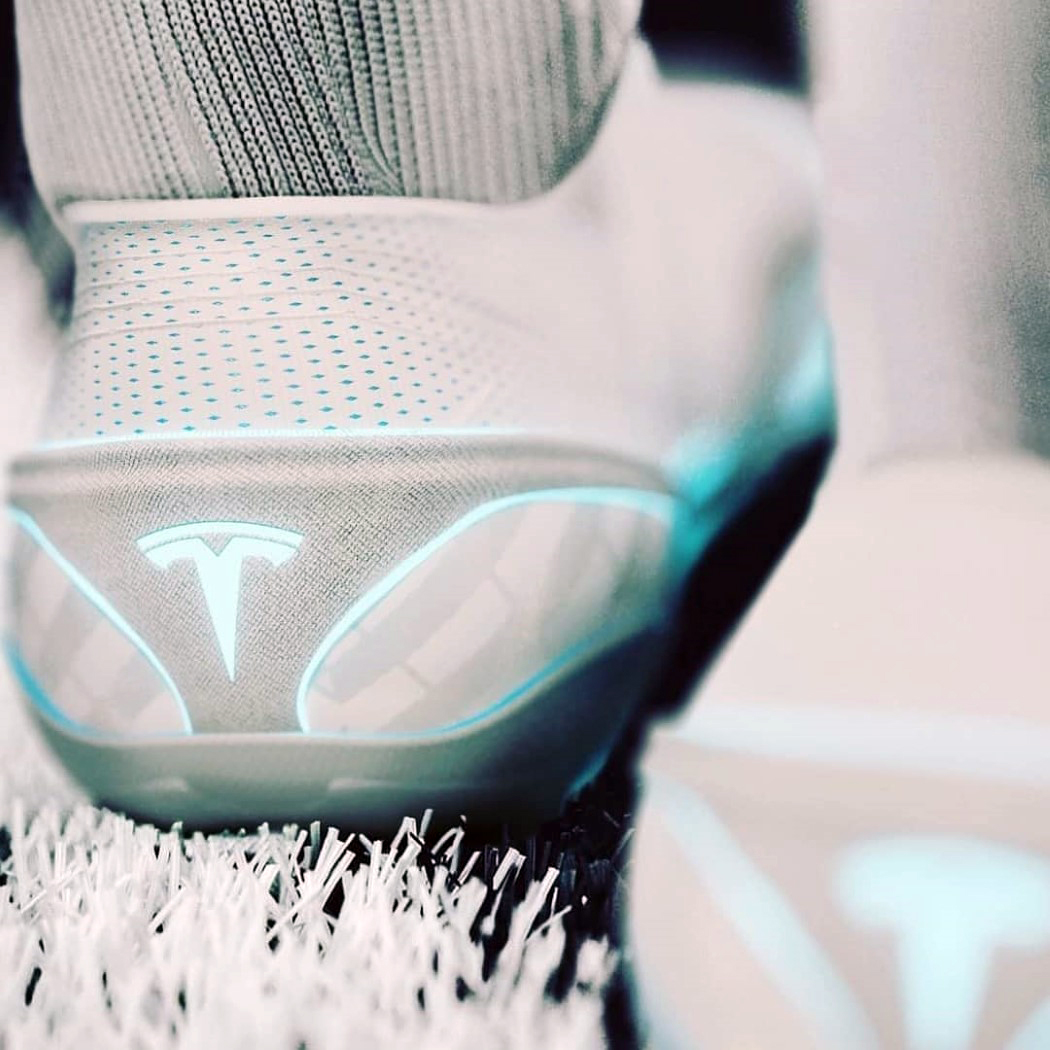 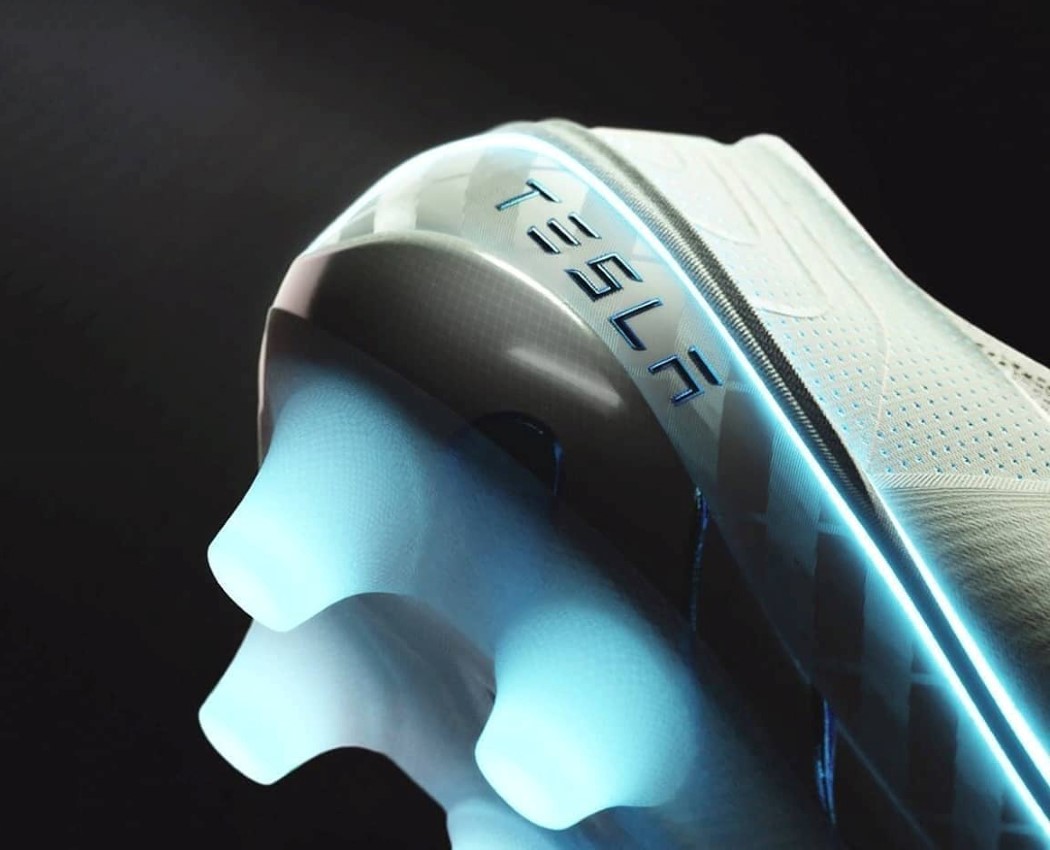 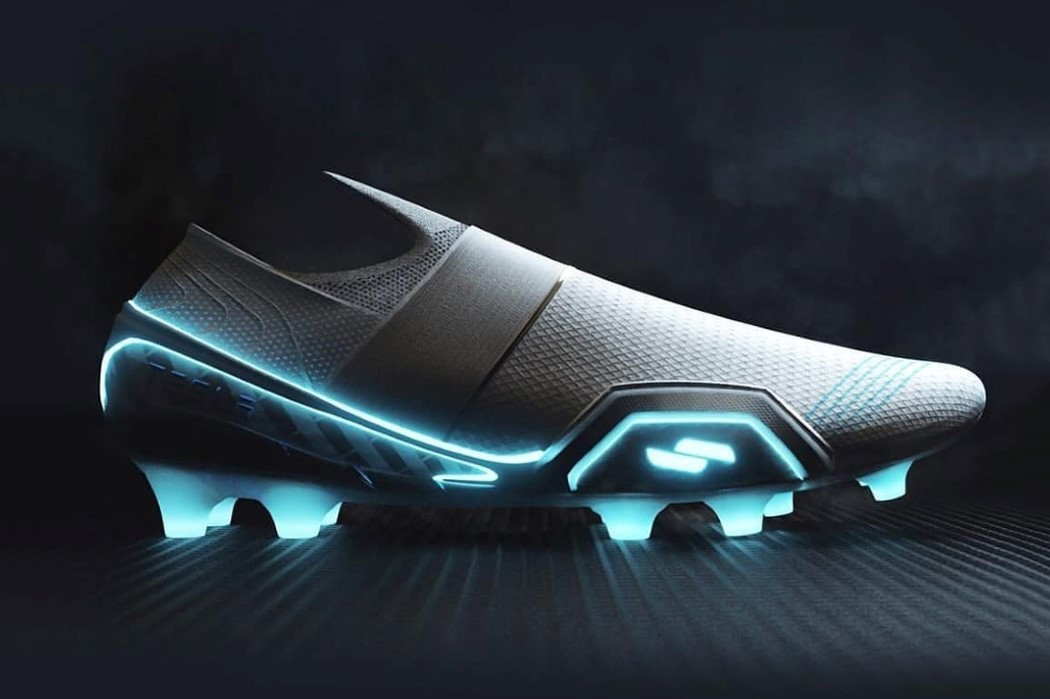 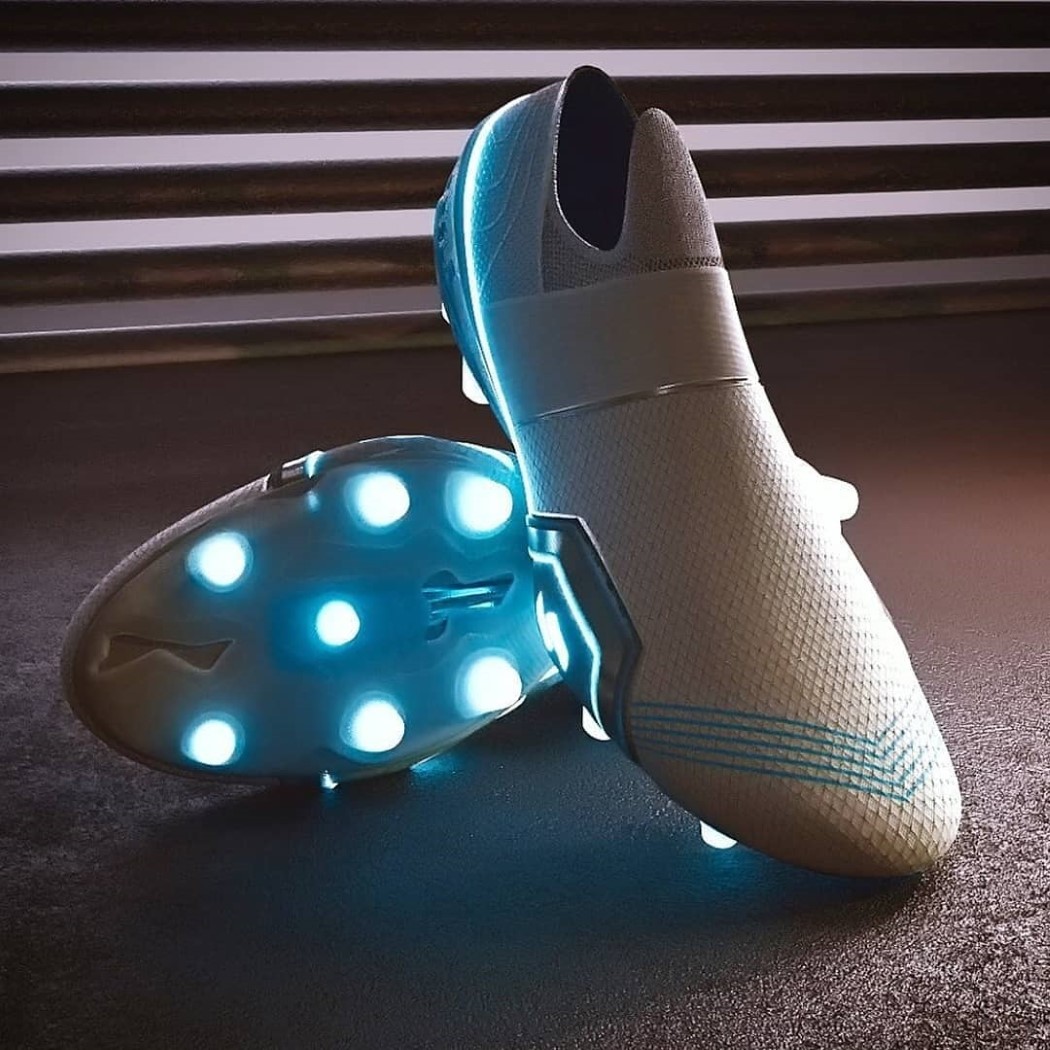 The new Mikado aerator turns your water stream into a total eye-catcher when washing your hands! Its extraordinary, grid-like spray pattern is formed by individual…

This luxury catamaran’s smart fuel efficient design makes it lighter in weight as it picks up speed!

This catamaran gives you the thrill of riding the oceans at adrenaline-inducing speeds while being ultra-efficient. Yes, this vessel designed by Advanced Aerodynamics Vessels based out…

Seems like winter got an extension and crisp Apples are still ruling the roost. Sink your teeth into this gorgeous iPhone PRO Concept! It is…

Boy Are You Stressed

I wouldn’t have realized if your watch hadn’t indicted that you’re all stressed up. Like the stress lines on your forehead or the outbreak of…