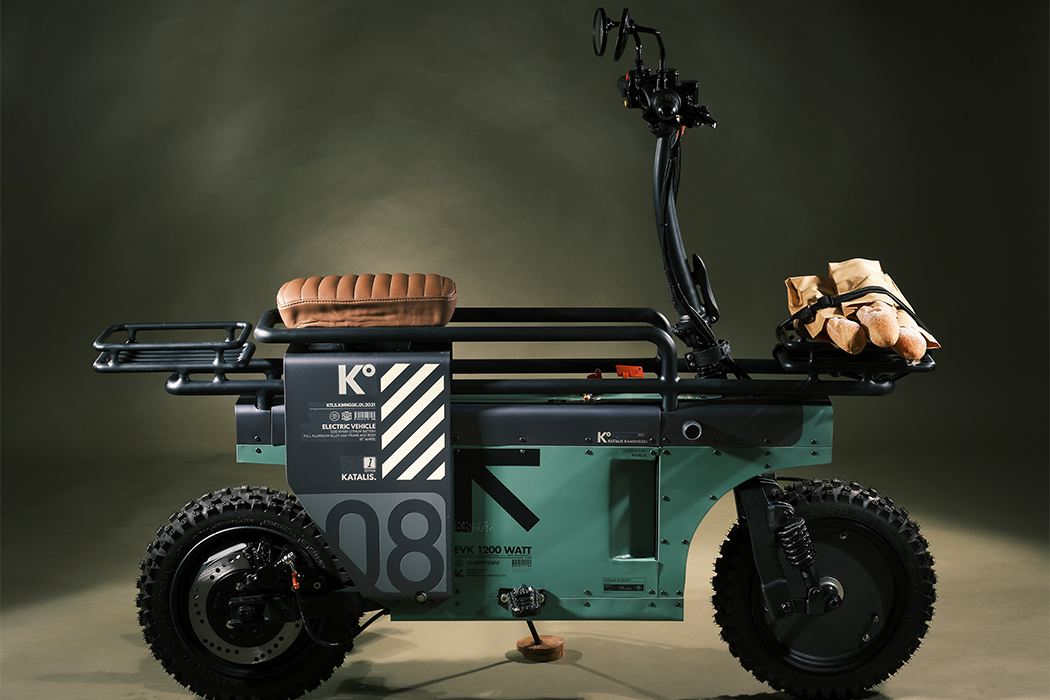 Inspiration for scooter designs sometimes takes shape in far-reaching, epiphanies, and big ideas, but then other times what’s right beneath our fingertips is all we need to get creative. Jakarta-based design studio Katalis, in collaboration with Kamengski, found such inspiration for their latest scooter concept on a laptop’s keyboard. Joseph Sinaga of Katalis says, “When we are typing on a computer or laptop, the way we open up space in between texts is by pressing the spacebar.” Both the act of and the need for creating space is what ultimately gave way to Spacebar, a compact and foldable electric scooter designed to weave in and out of the busy traffic on the streets of Jakarta.

Spacebar’s imaginative body and design are laden with retro-futuristic accents like its split, saddle-tan leather seat and off-road tires reminiscent of the chunky, rough, and rowdy scene from the 80s. In fact, generations both past and present helped conceptualize Spacebar. For instance, it seems the subtle stylistic parallels in common between Generation Z’s clunky outerwear and the 80s’ cassette-futuristic sense of fashion also helped drive home Spacebar’s visual concept. While Spacebar’s overall rogue look draws inspiration from varied sources, the aim of both design studios has always been to provide young people with a mode of transportation to reach previously inaccessible spaces. Whether riders are taking Spacebar off-road to some faraway mountain top, or just weaving between cars on a work commute, Julian Palapa of Katalis says, “Spacebar is able to maneuver through the busy streets of the capital city, to support its rider’s daily commute. Yes, it is small but fierce, like a piece of chili. We designed Spacebar specifically for youngsters who desire agility in their daily activities.”

Production for Spacebar’s full aluminum body, leather accents, decals, and paint job ended up being a two-city job split between Jakarta and West Sumbawa. Cool, white lights gleam from Spacebar’s headlights, and round, classic mirrors atop black steel rods provide riders with rearview access. Around the scooter’s backside, a circular brake light and adjacent turn signals are located just beneath Spacebar’s aluminum storage basket. Spacebar’s handlebar stem entirely folds down to meet the control panel, so that the electric scooter downsizes to the height of its seat. Constructed by one of Katalis’ engineers in Jakarta, Spacebar carries ten-inch wheels and a 1200W/48V lithium battery for a tiny, but powerful ride. Dubbing it, ‘their way of making way,’ Spacebar, inspired by a piece of chili, a keyboard’s spacebar, and a Zoomer, was designed by Katalis and Kamengski in anticipation for the design of future mobility solutions. 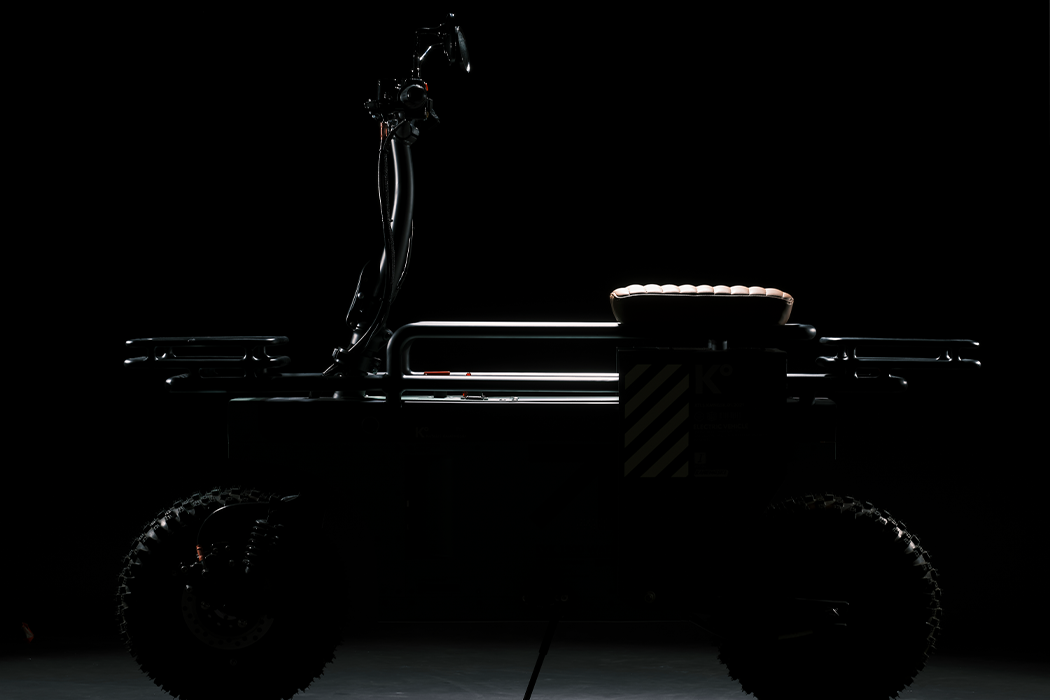 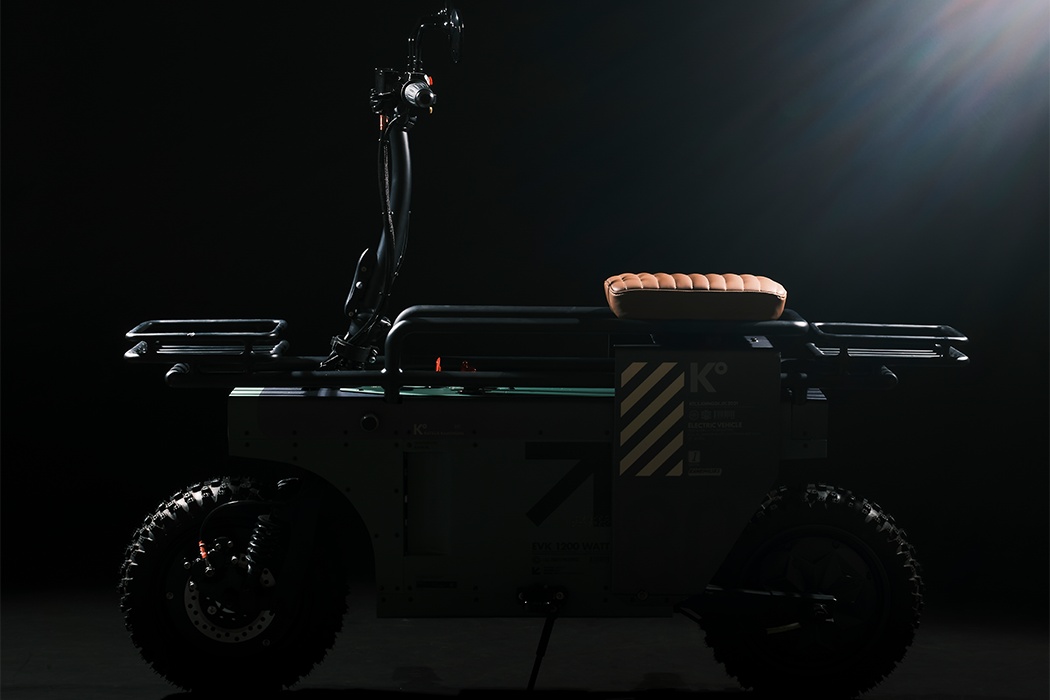 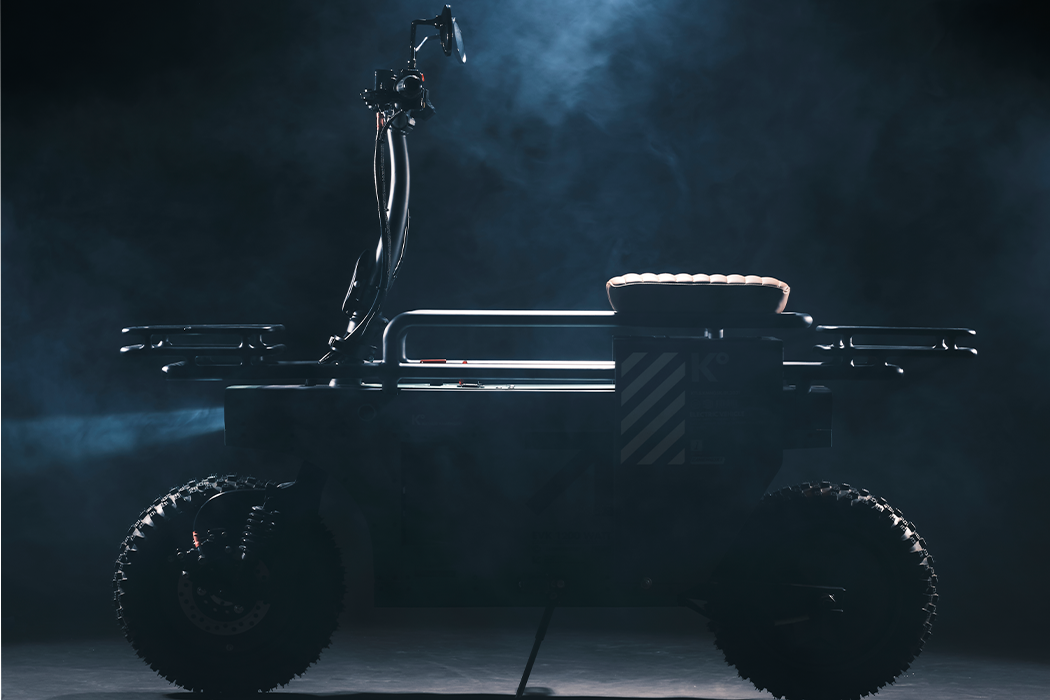 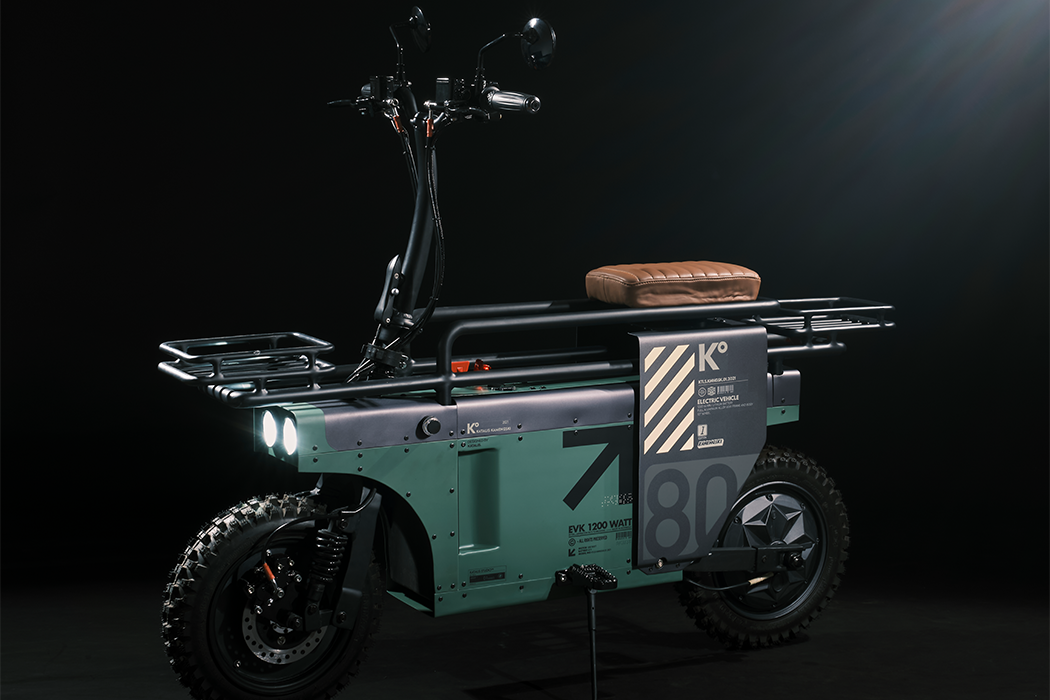 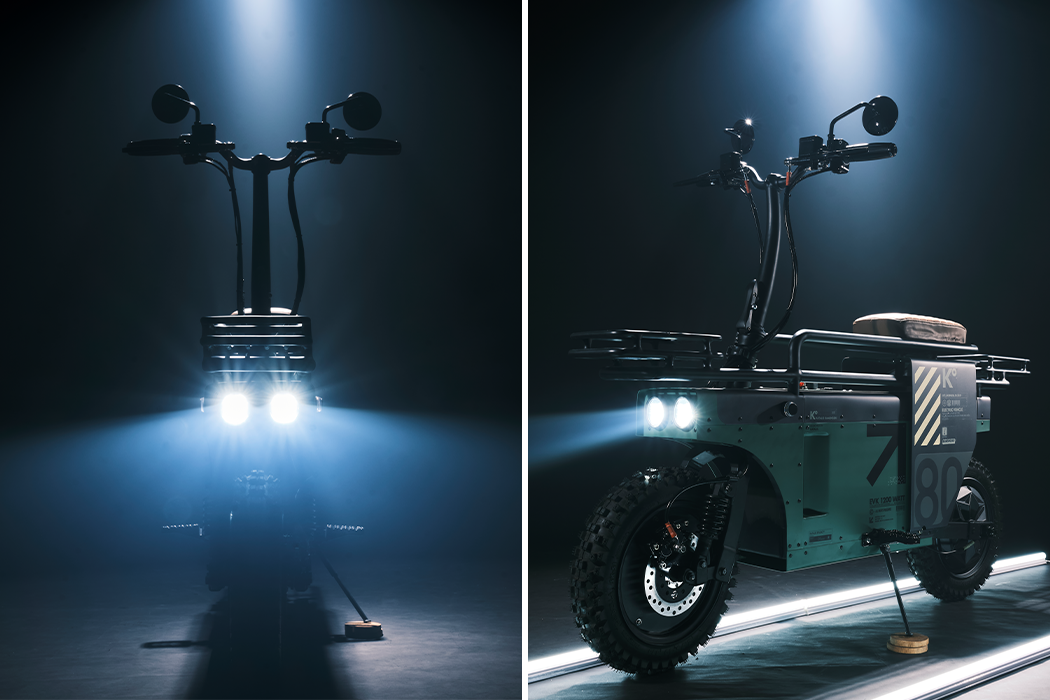 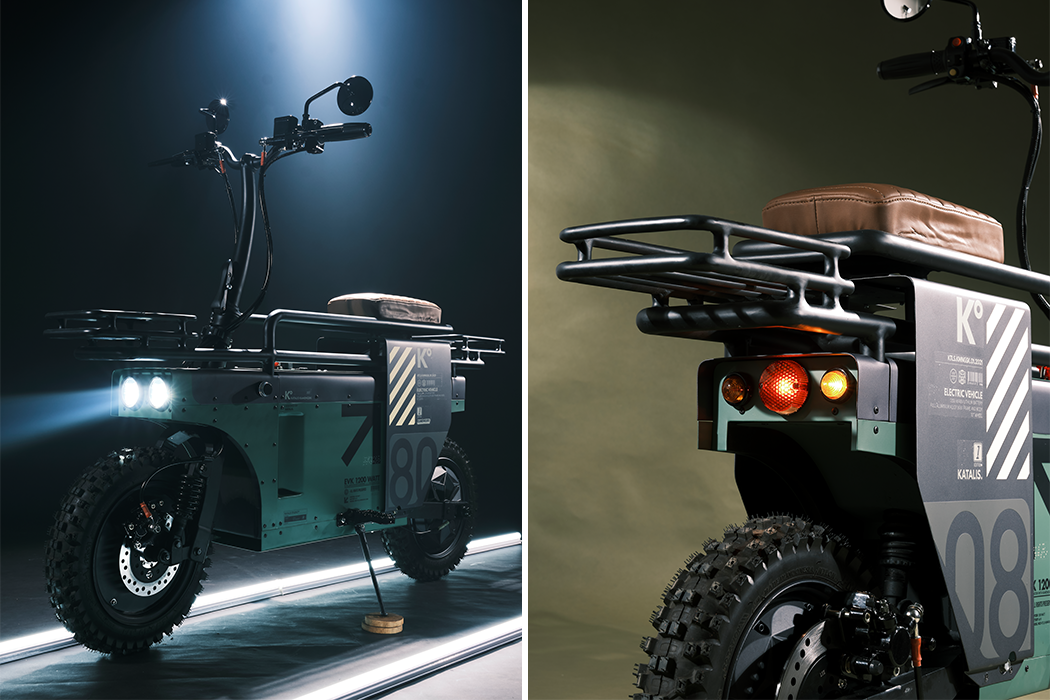 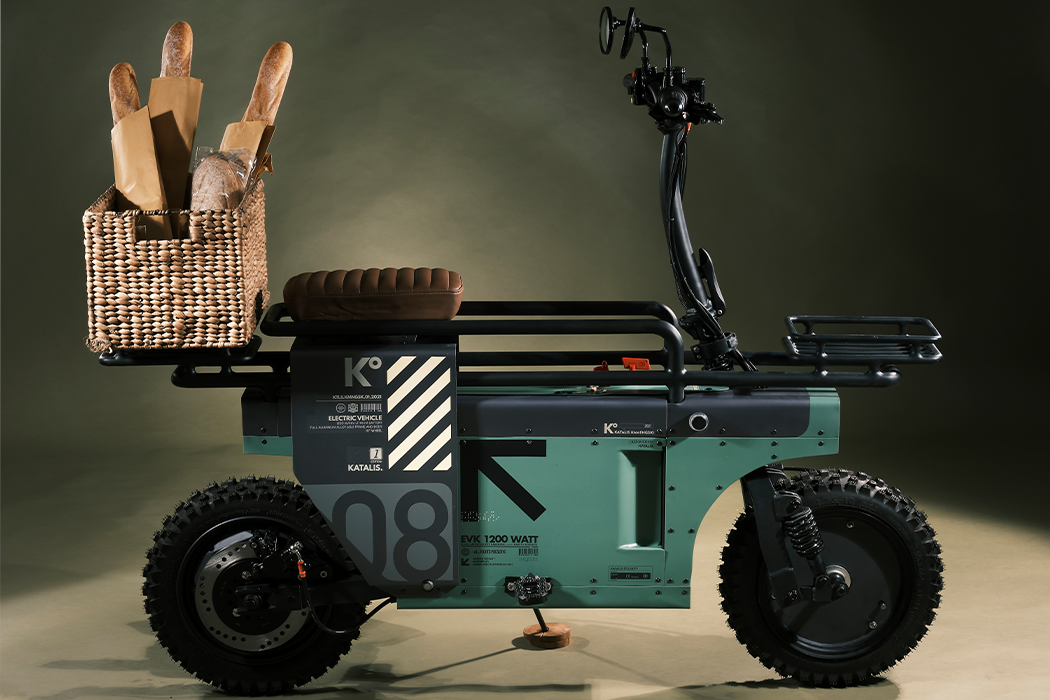 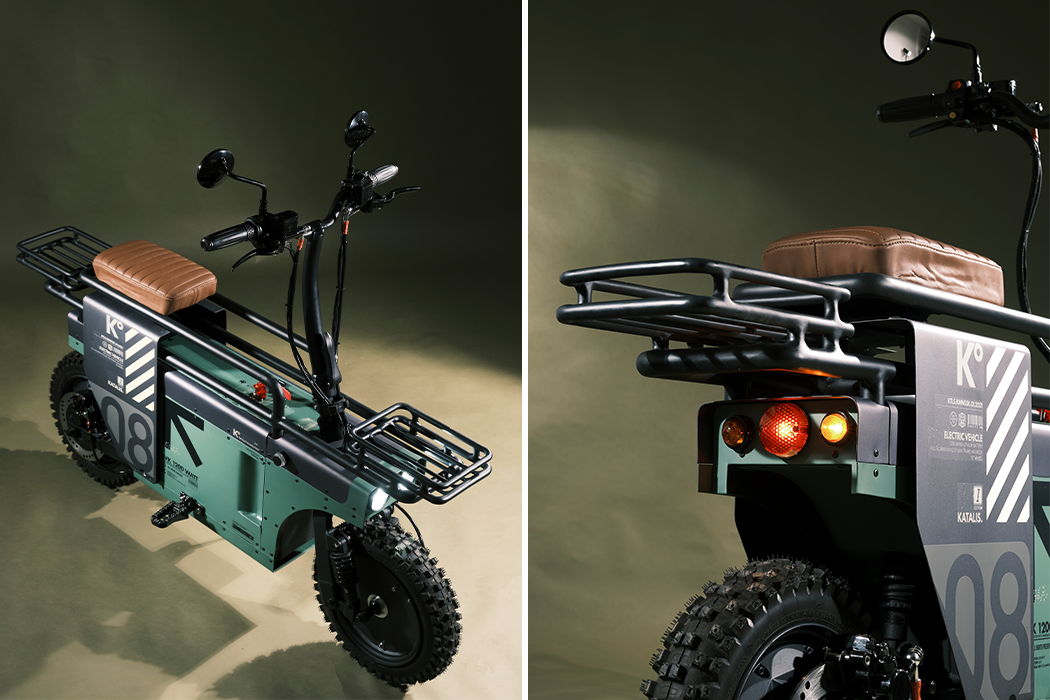 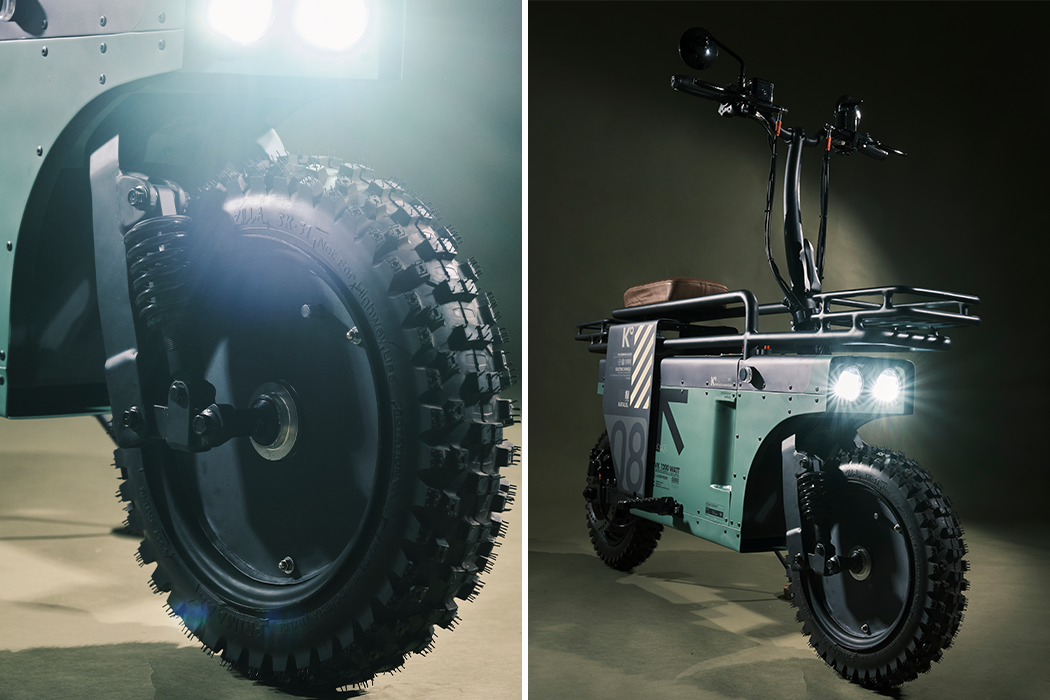 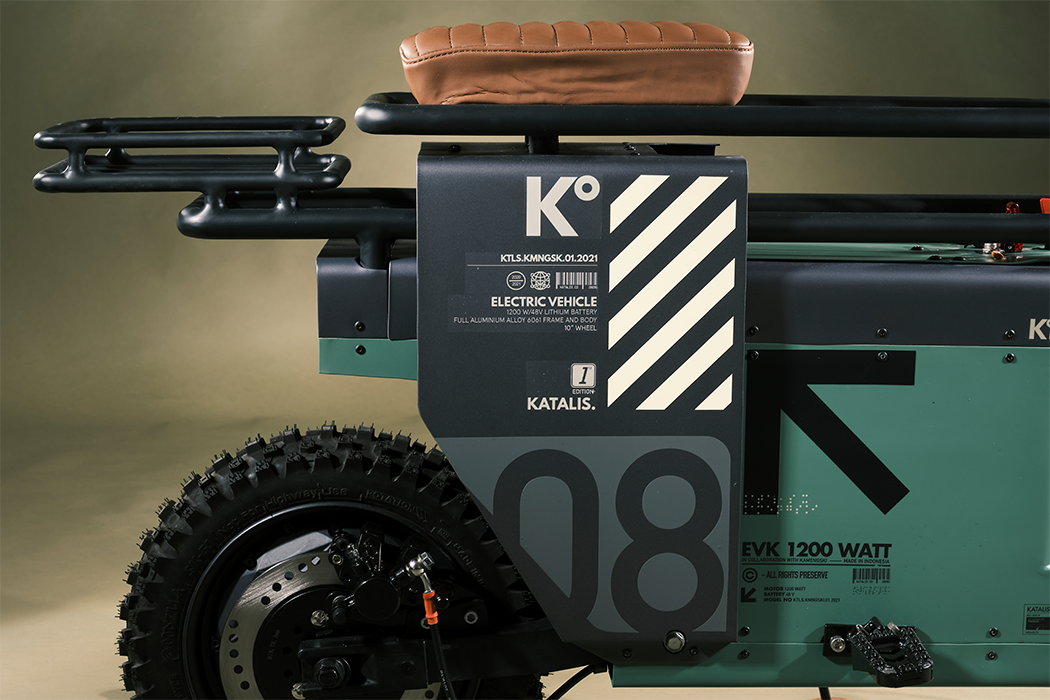 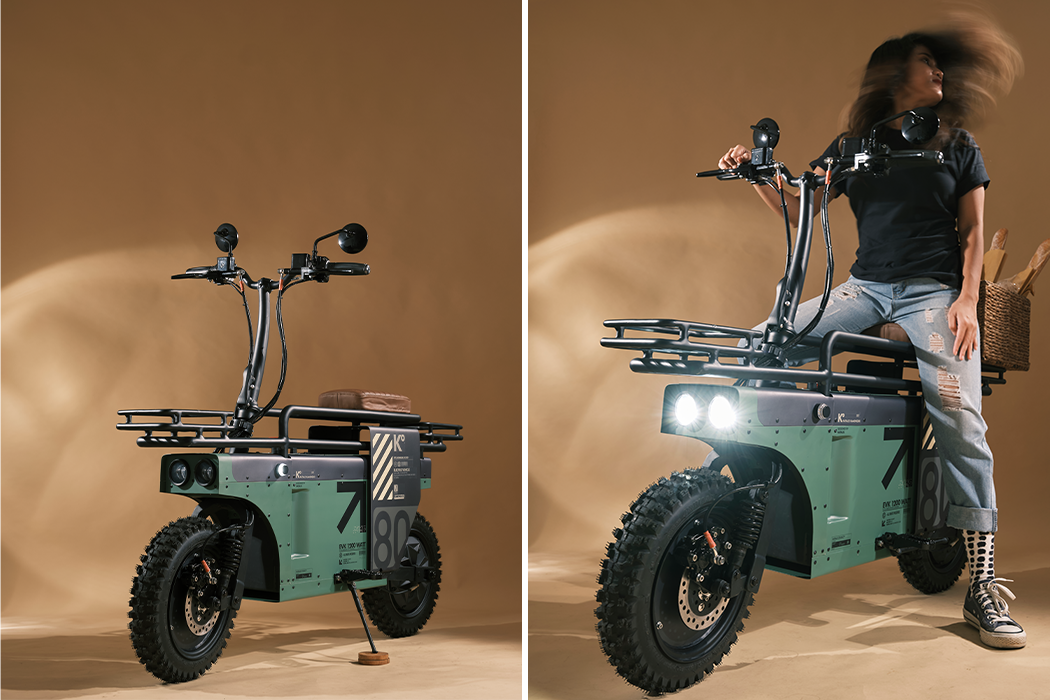 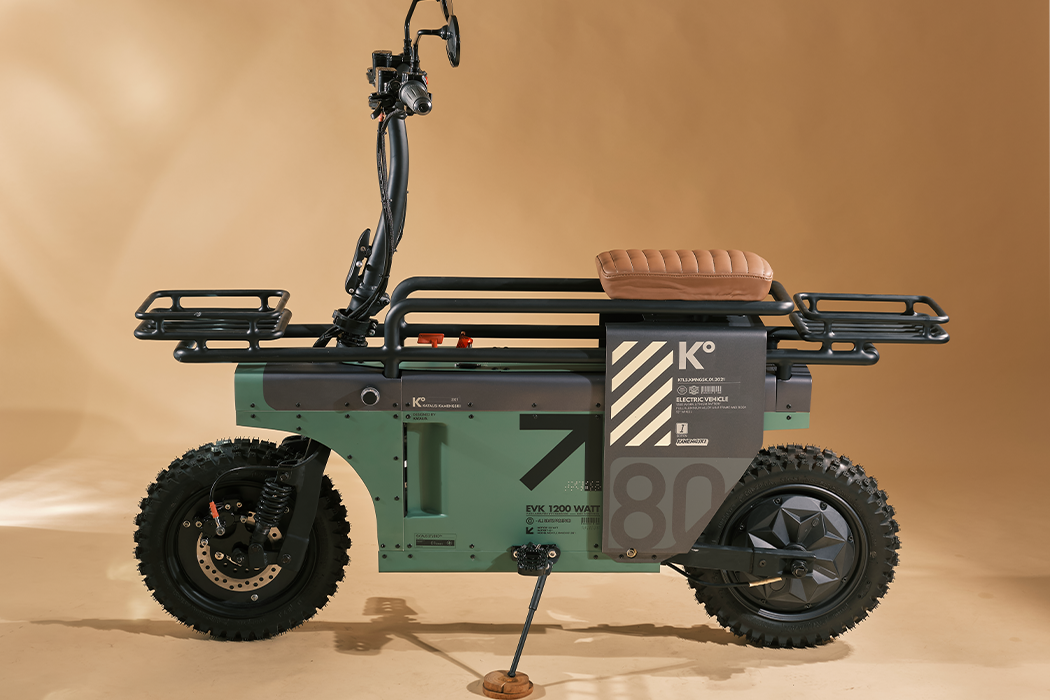 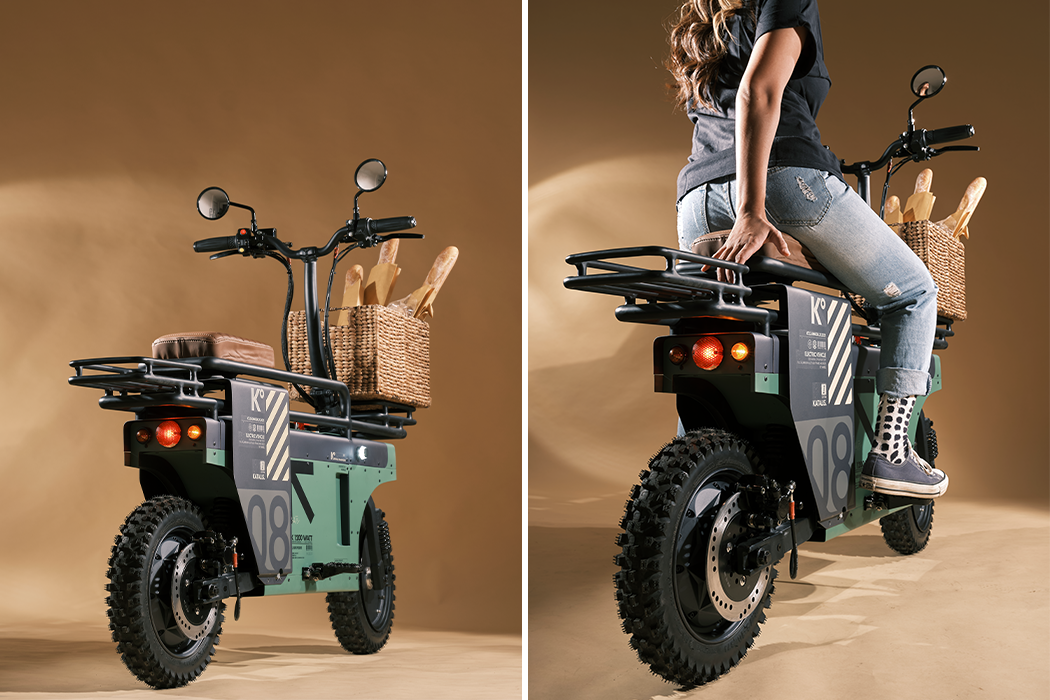 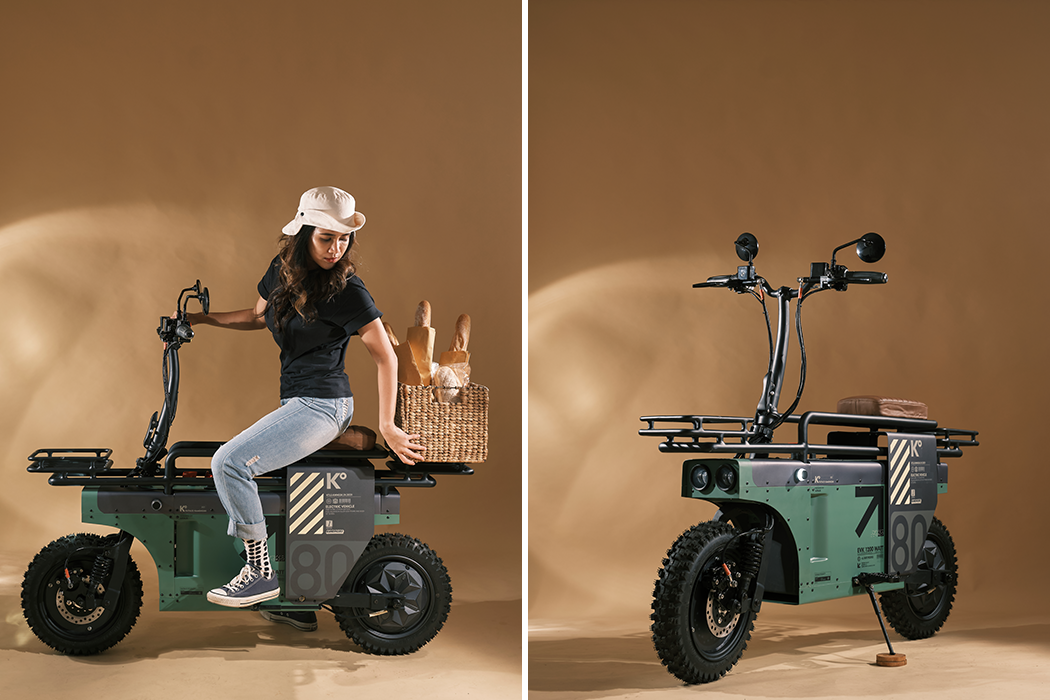 The sleek aluminum Molabox is the lunchbox’s Macbook Air moment

The BassMe wearable turns your body into a subwoofer.

Your chest is basically an acoustic chamber. If you’ve ever been to a concert and you felt your chest thump along with the kick of a…

A Campfire for City Folk!

An ode to campfires, BaseCamp is a clever twist on everyone’s favorite camping pastime! Urban dwellers/adventure lovers can bring a hint of the outdoors to the…

With over 80% of briiv Air Filters delivered to loyal Kickstarter backers, the all-natural forest-powered air-cleanser is beginning its transition from a crowdfunded product to a…