LEGO building is no more child’s play! Today, master builders and artists build impressive and intricate LEGO creations that will leave you stunned. They are no less than works of art, with immense efforts, time, and energy being dedicated to them. I love scrolling through these creations, admiring them, and feeling an intense surge of satisfaction at their perfection. So, here’s a list of some extraordinary builds that I hope will give you that same feeling of satisfaction. Enjoy! 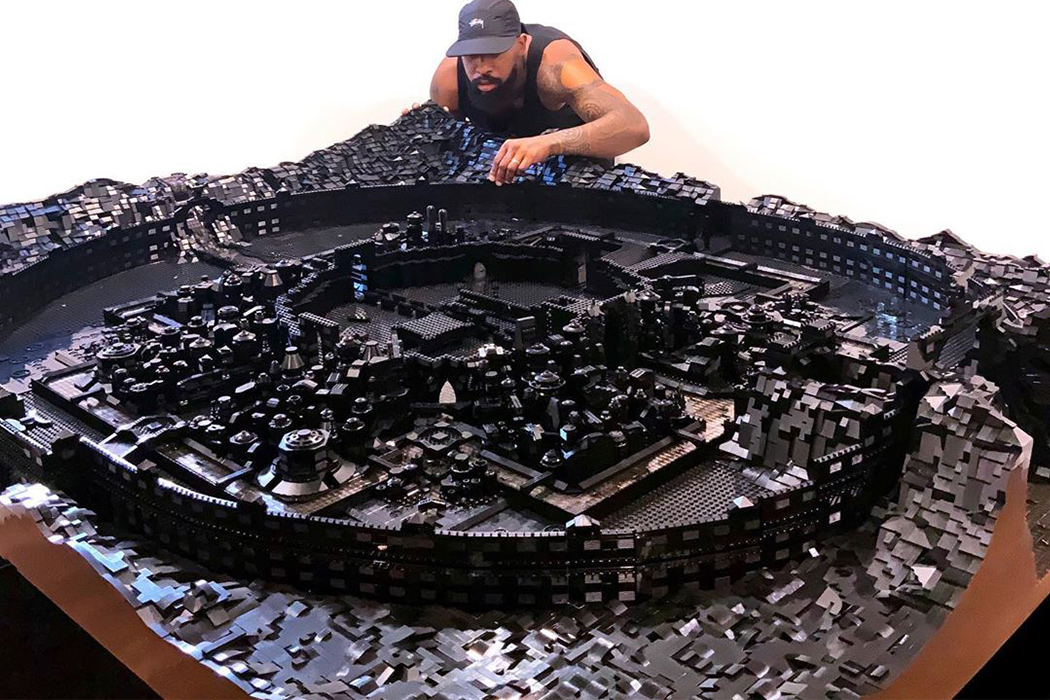 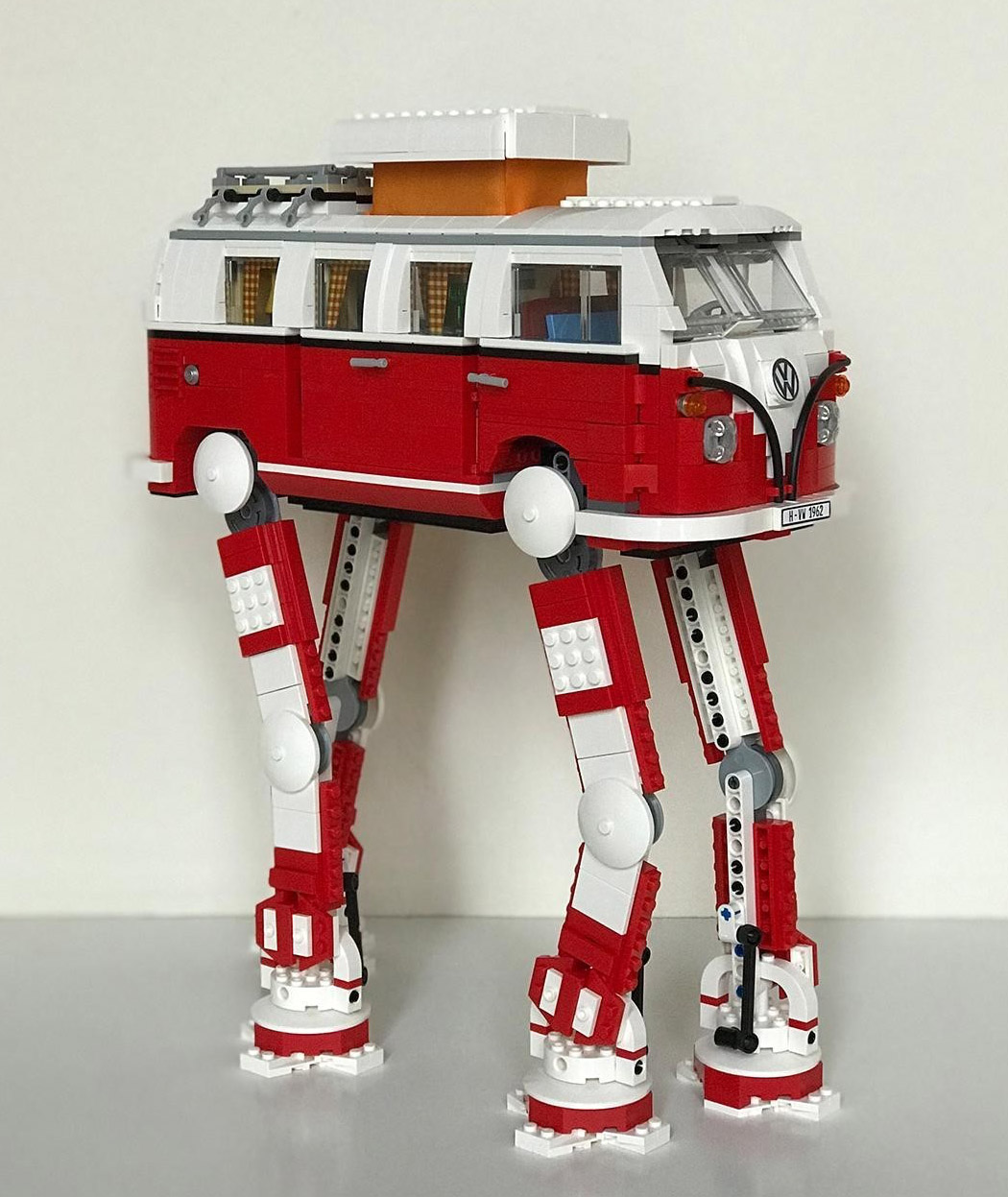 Nick Crocco built the beloved VW Bus, but instead of wheels, he gave the classic automobile – legs! The cute little red and white structure reminds me of a Transformer. This is one Transformer I wouldn’t mind watching on the big screen! 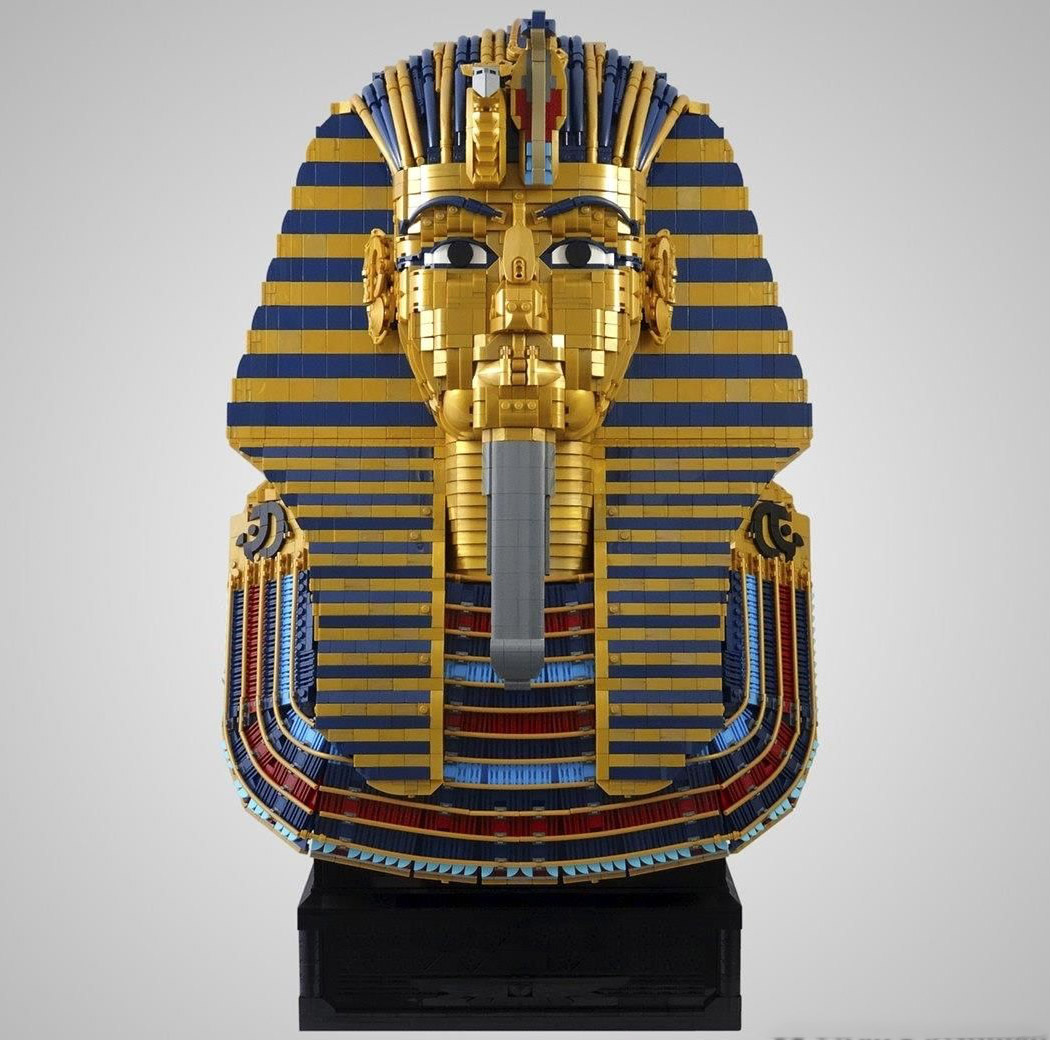 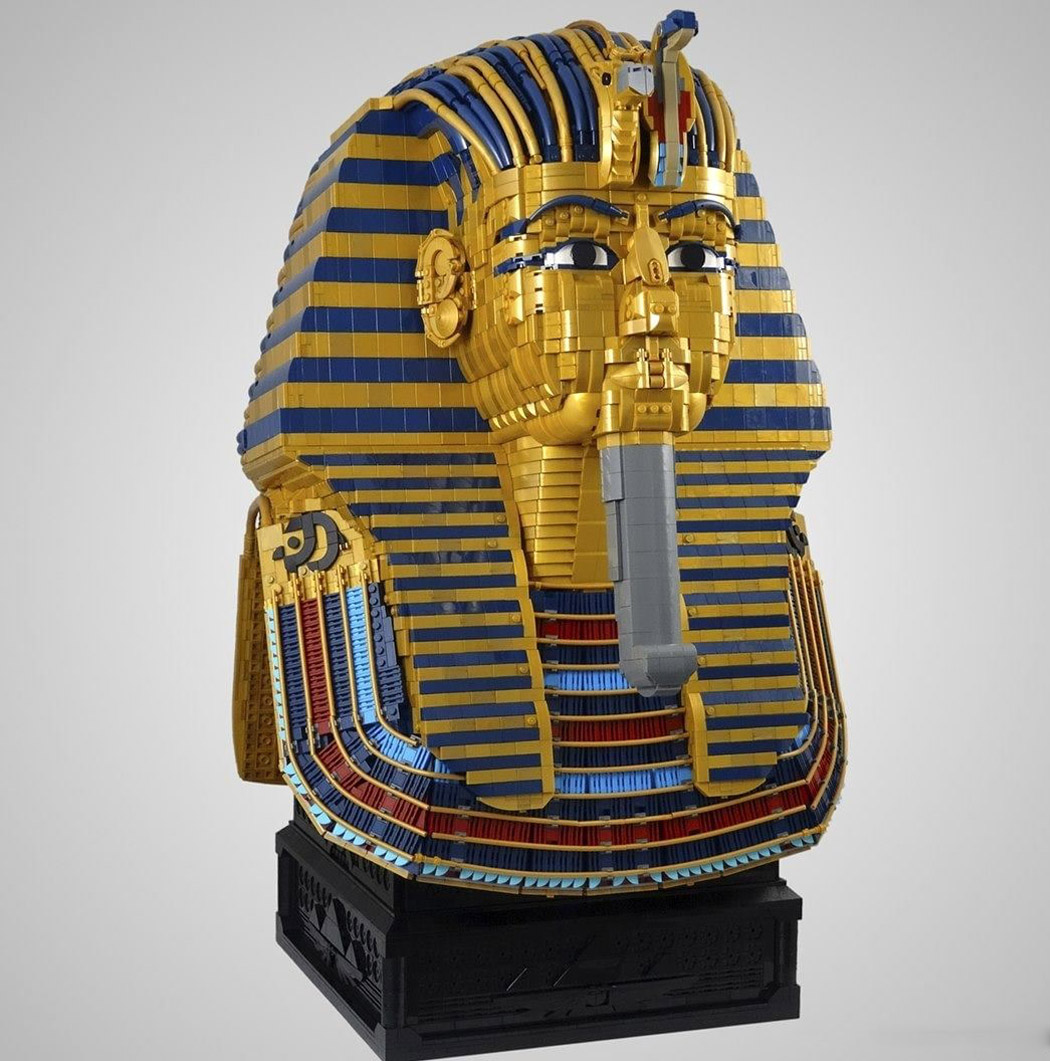 Swan Dutchman created the mask of Tutankhamun! The ancient Egyptian Pharoah has always been a source of curiosity, and this mask does him complete justice. Initially, Dutchman built the mask using 16,000 lego pieces and is displayed at the Dutch National Museum of Antiquities, however, he downscaled the number of elements used and created a smaller and more compact version. 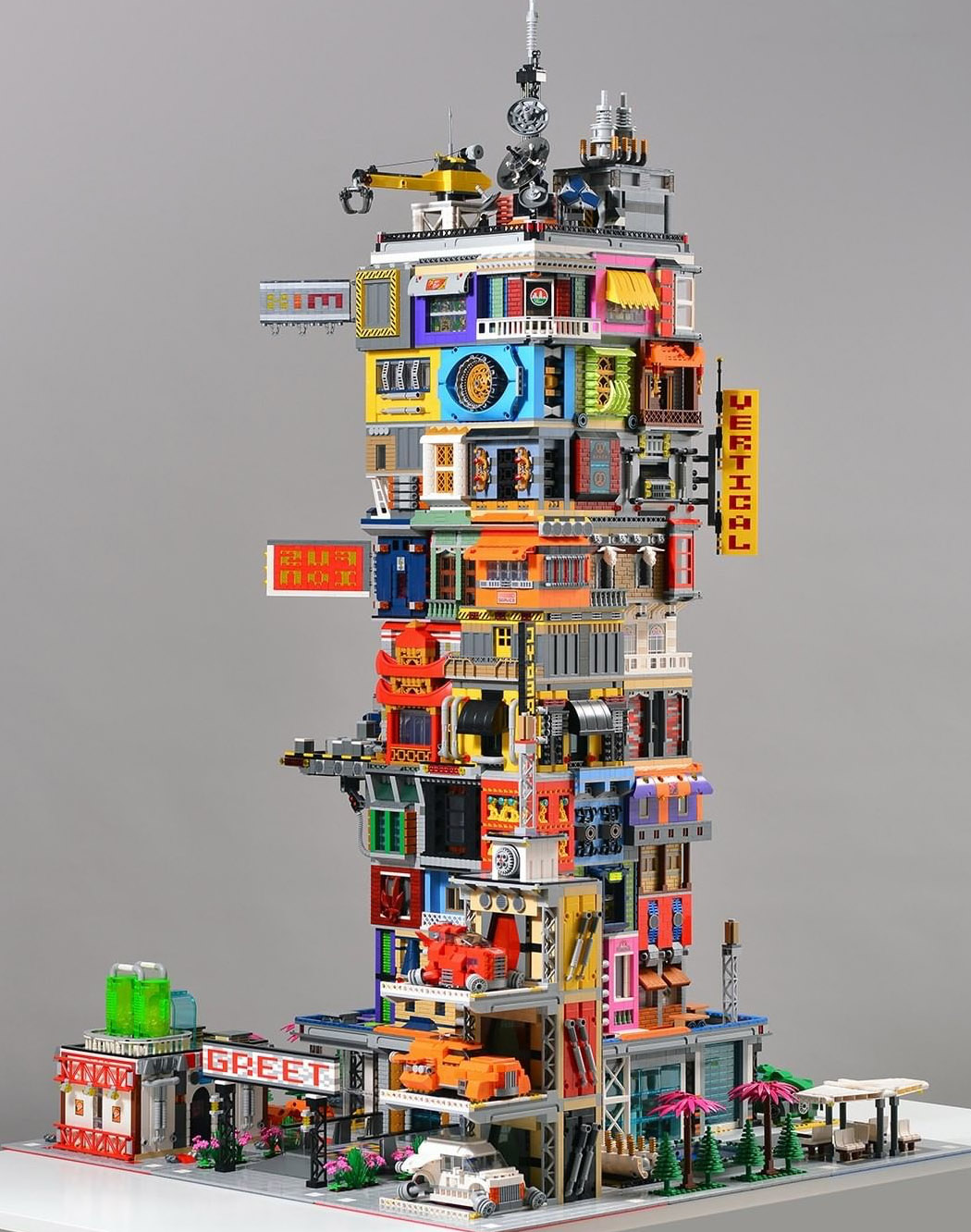 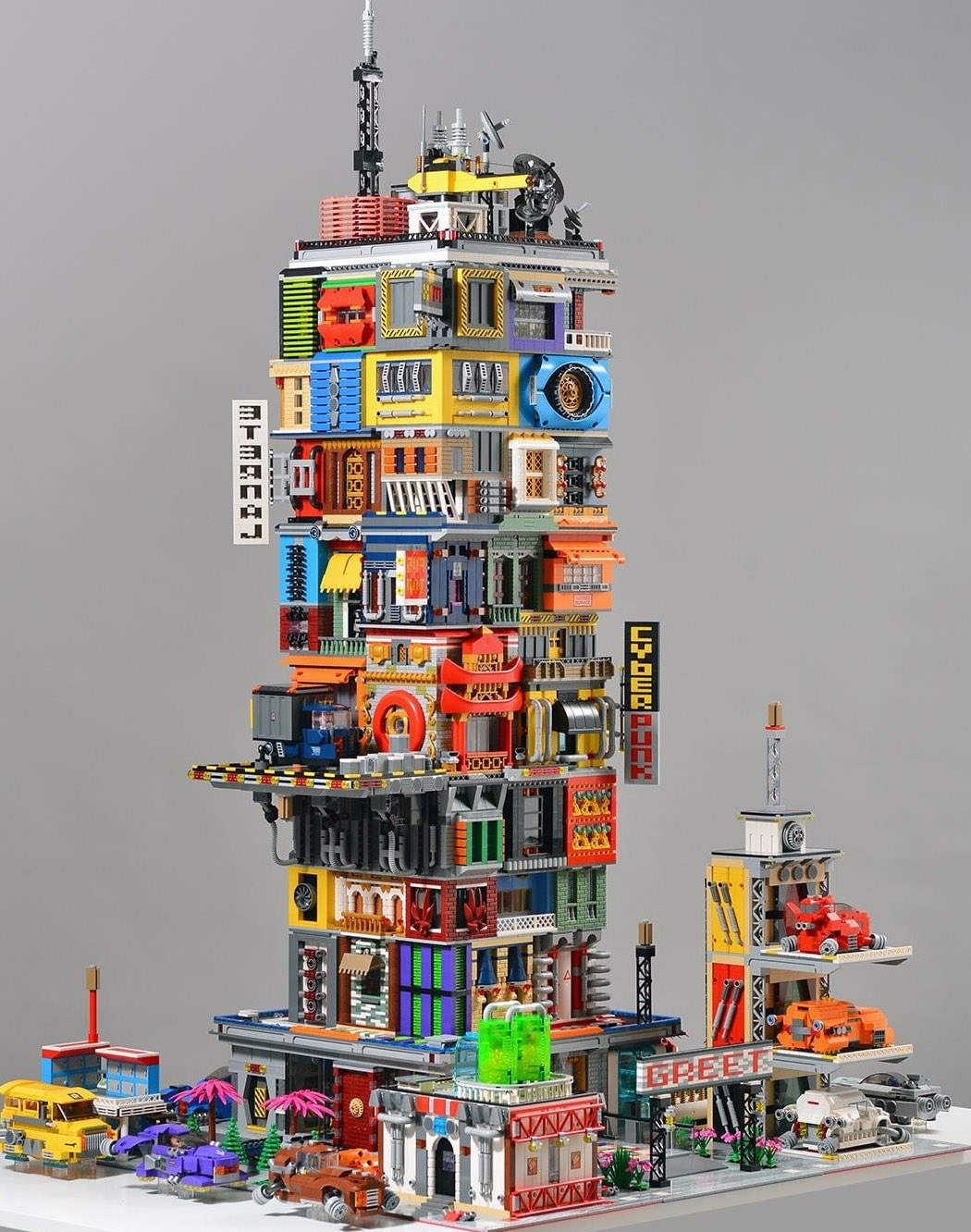 This LEGO creation is basically Cyberpunk architecture come to life! The attention to detail, use of multiple colors, and towering height make this structure a complete eyecatcher. LEGO fanatic @geng_3dboy even added miniatures cars and buses to his work of art. I love the automobile detailing! 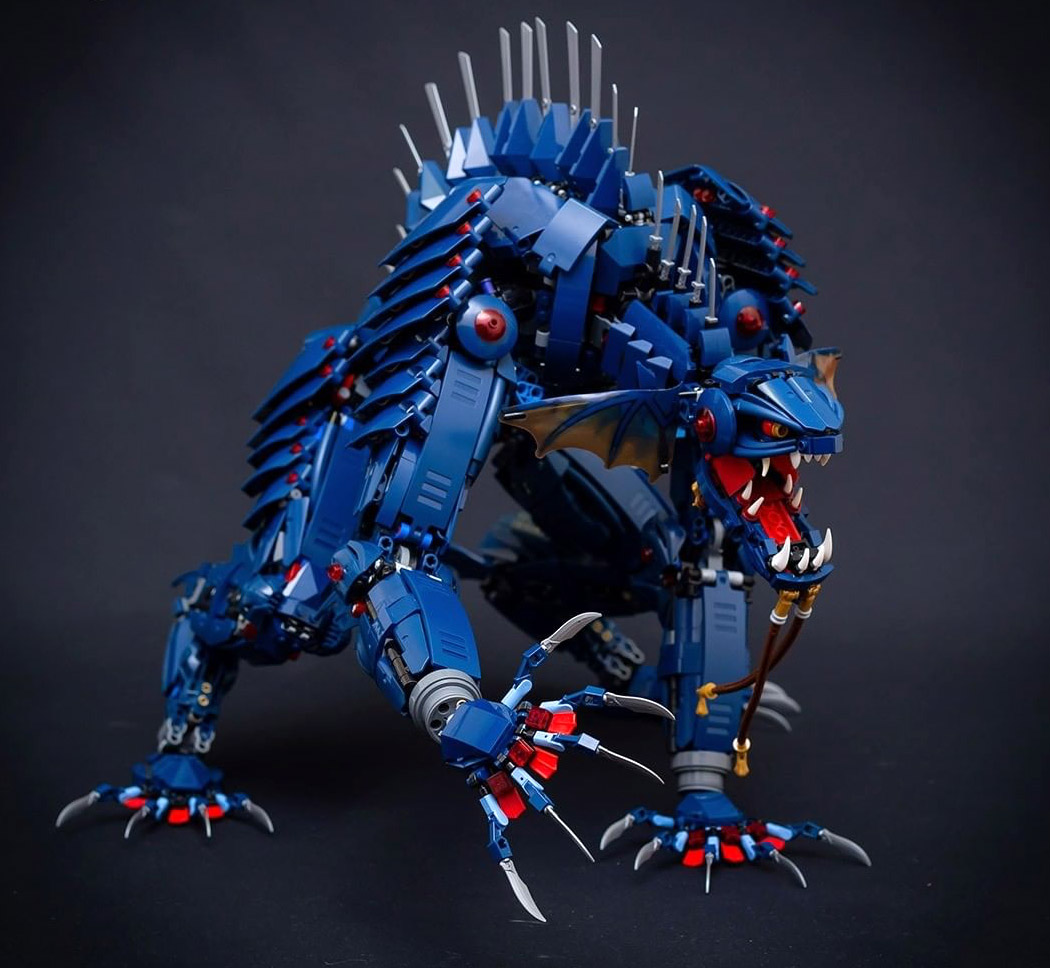 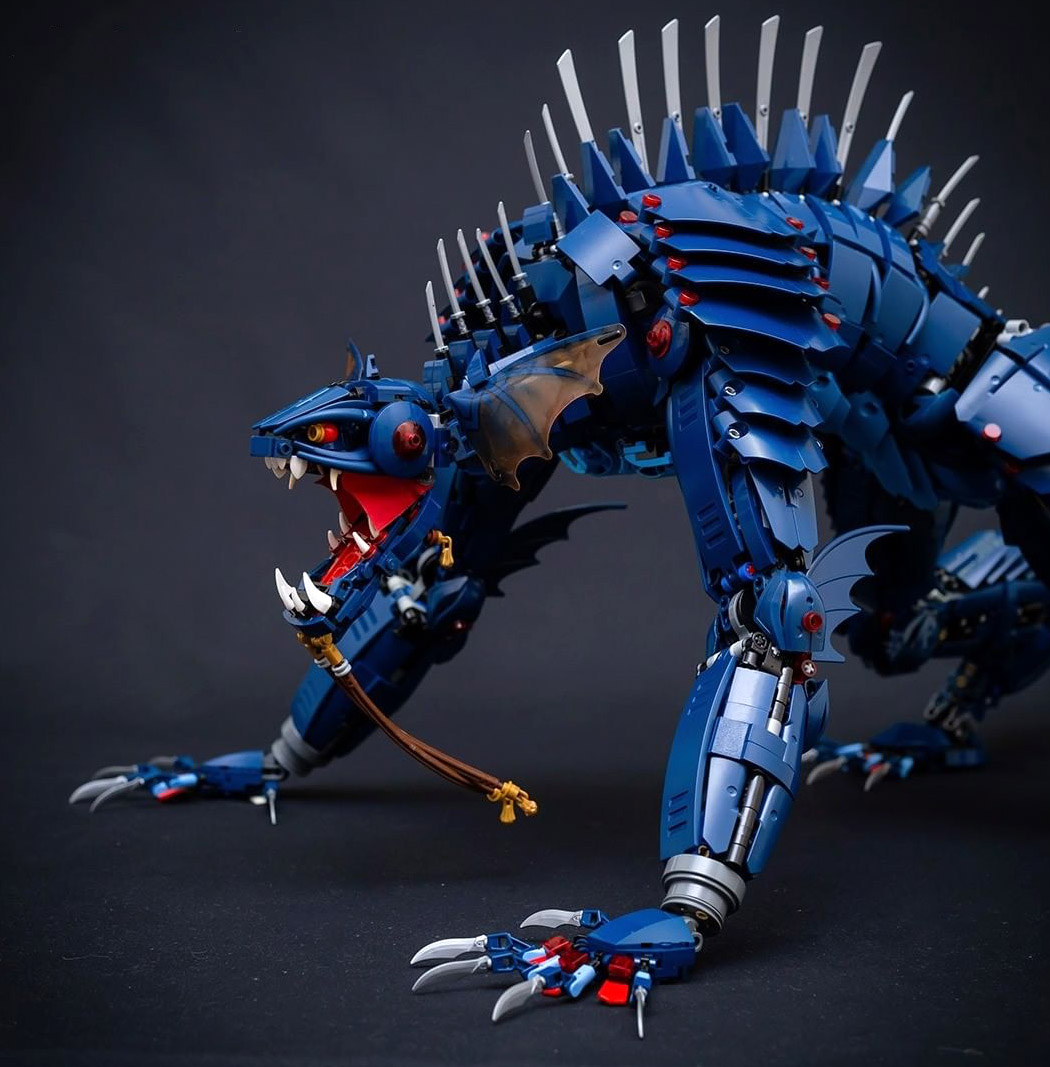 Andrew James Steele built a mind-blowing Bionicle and named it Gallow! The electric blue build reminds me of a dragon if it was from the year 2050. Futuristic, equipped with sharp teeth, claws, spikes, and the works, it’s one impressive work of art. 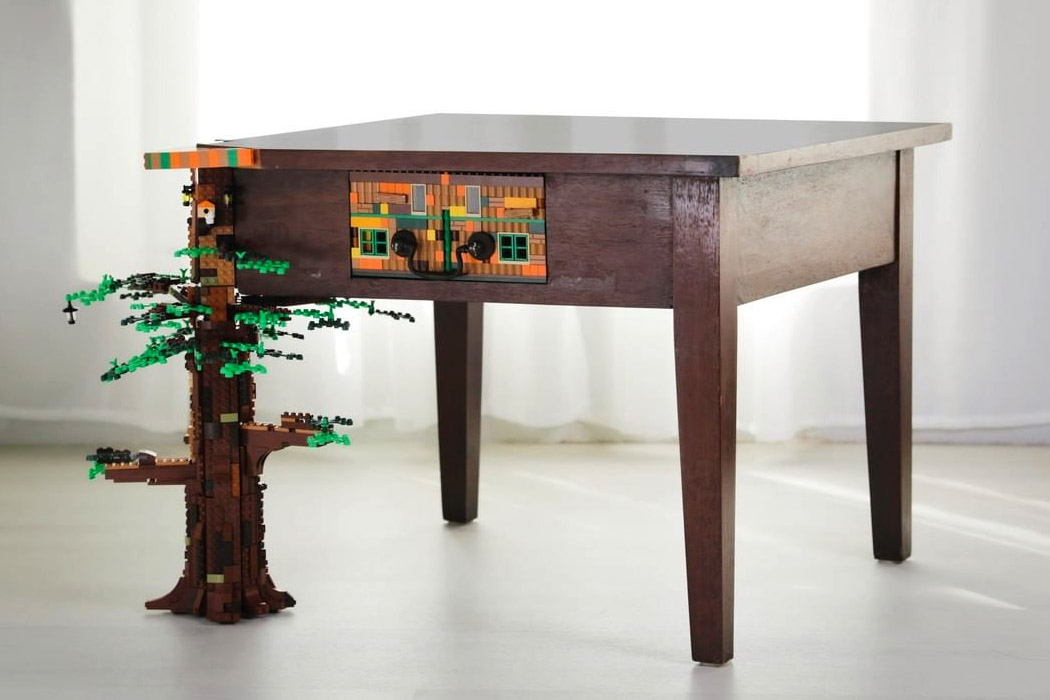 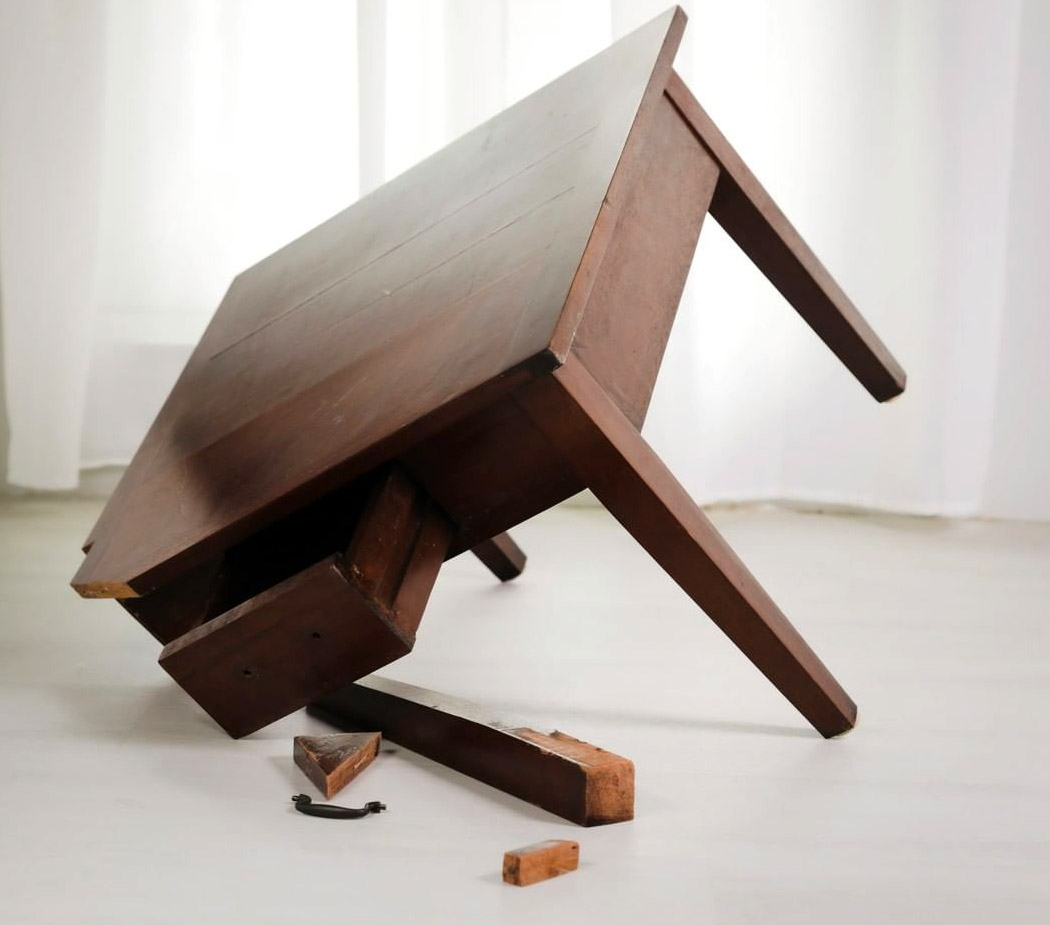 Kintsugi, the Japanese art of repairing broken items with gold has gained immense popularity nowadays. And LEGO TSUGI has been inspired by Kintsugi, you can now repair broken objects with LEGO, instead of gold! How cool is that? 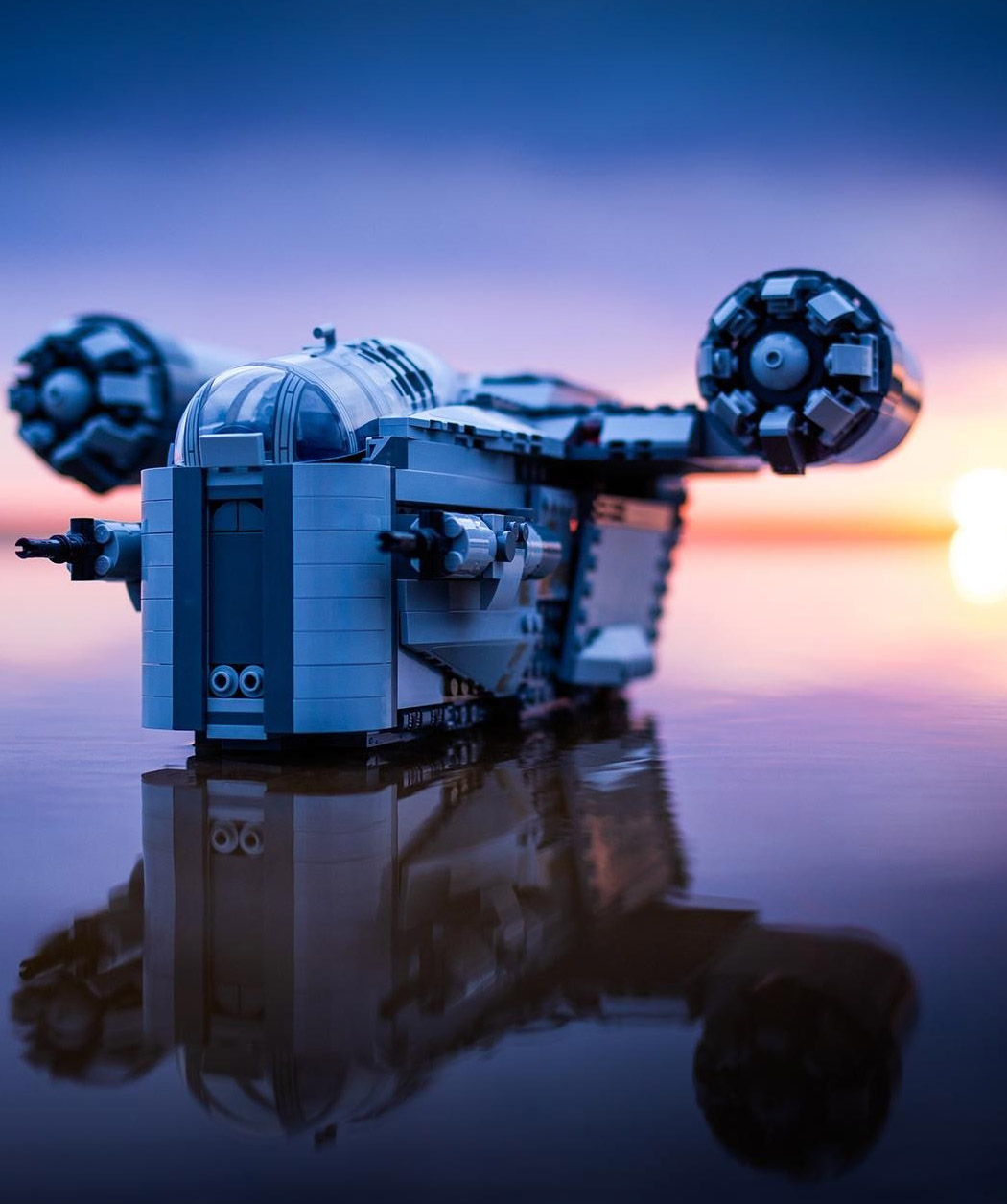 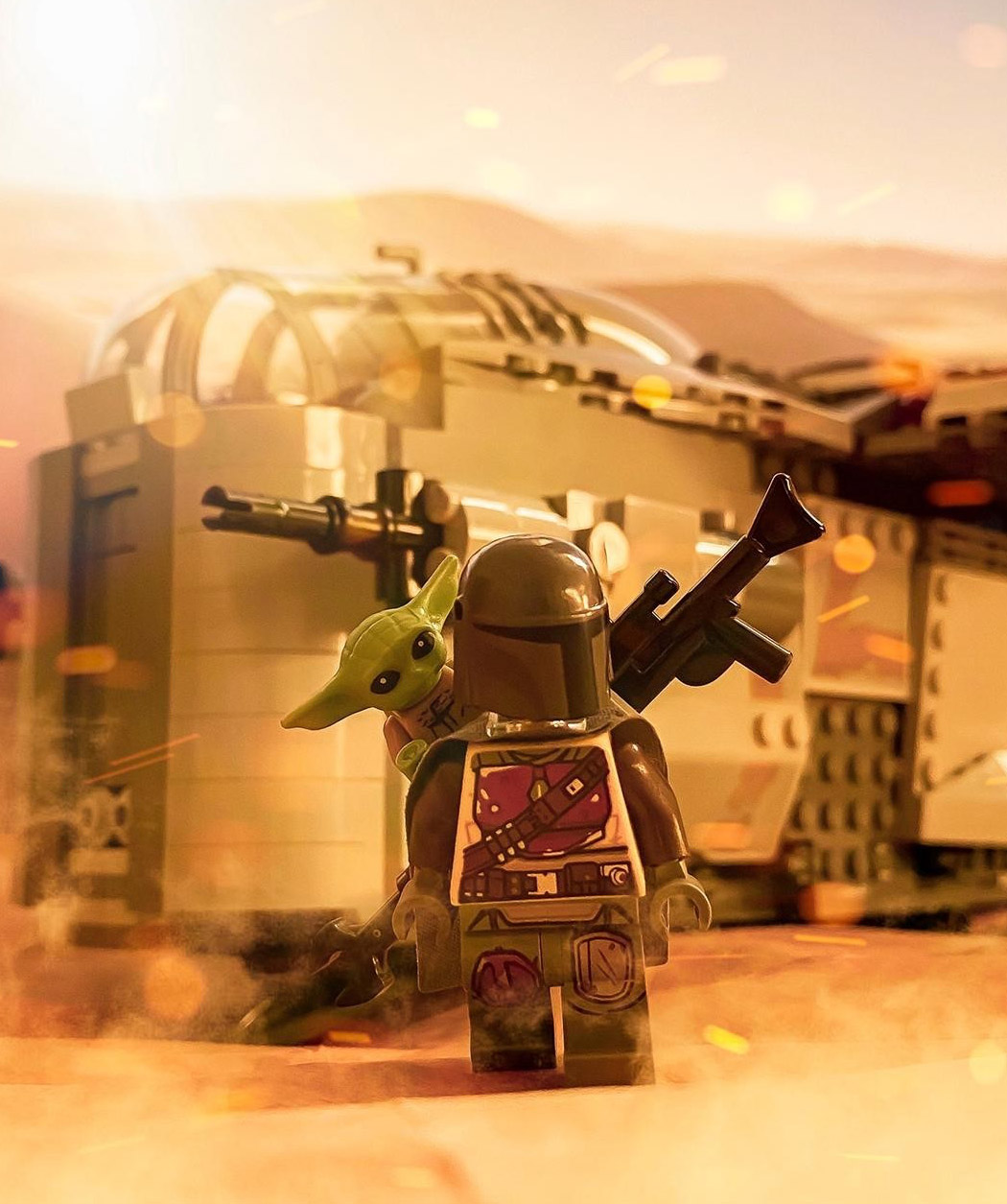 The Mandalorian has become one of the most popular shows today, Star Wars fans are going gaga over it, and LEGO has decided to join the hype! This Mandalorian-inspired build by Chris Rose complete with a baby Yoda (of course) and Razor Crest is truly an ode to the show. 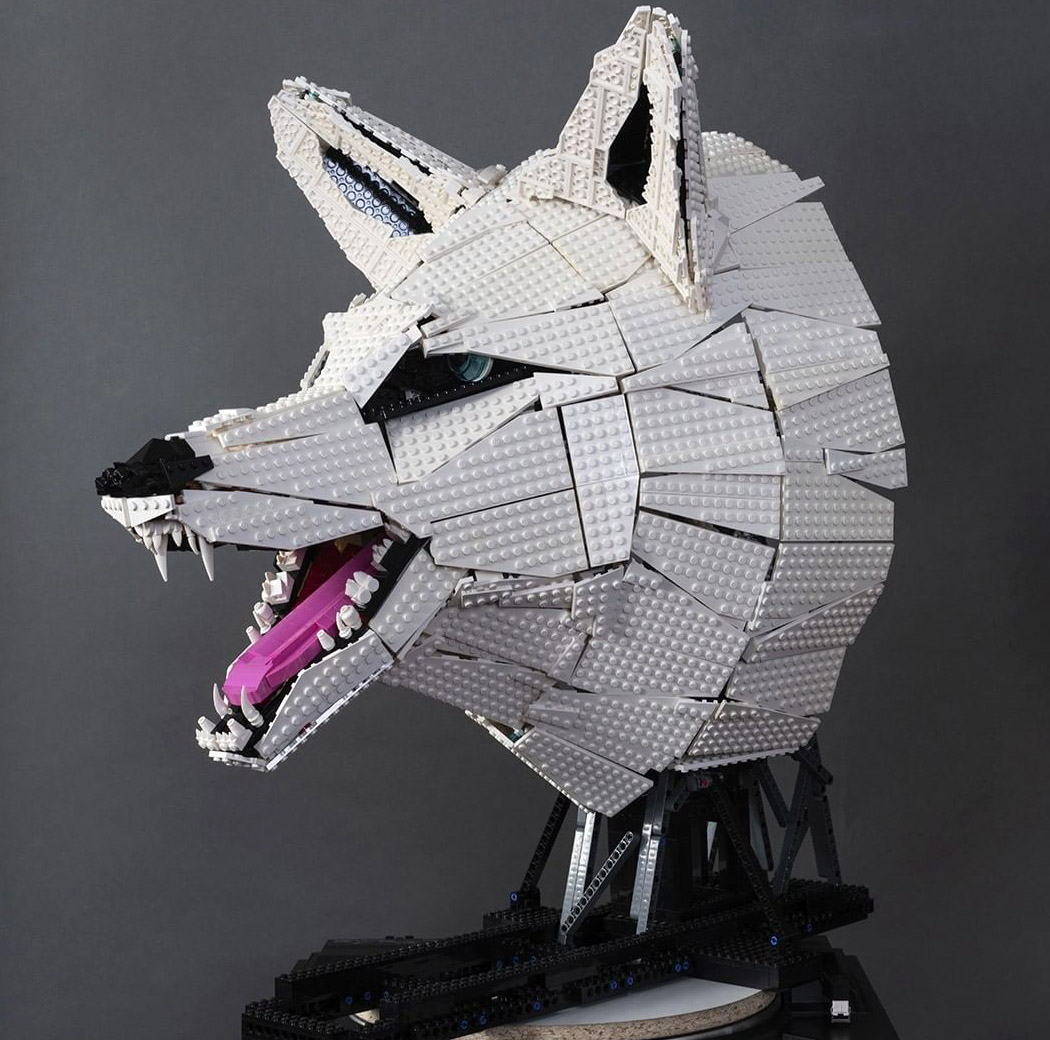 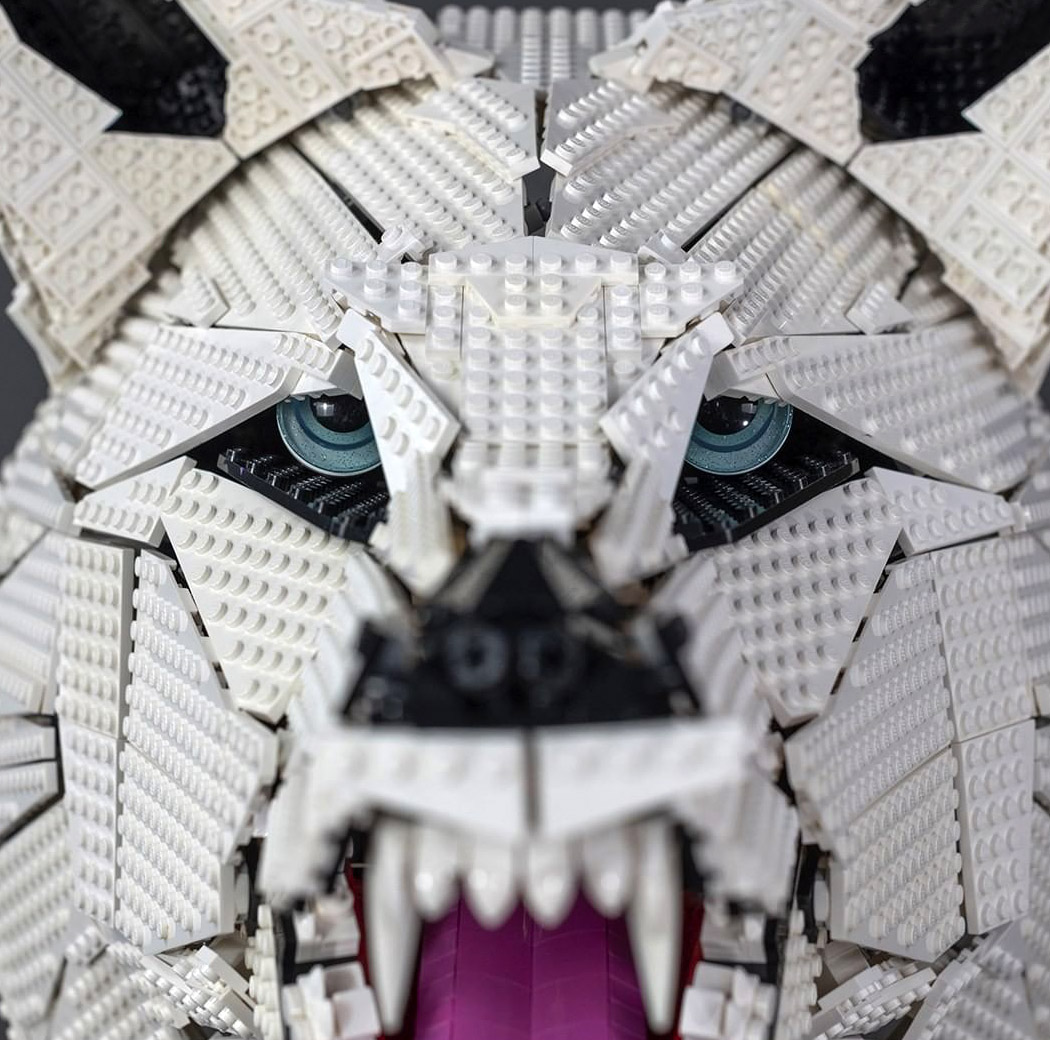 The White Spirit Wolf appears frequently in Native American lore and is a part of their spirituality and legends. Michael Kanemoto created this spirit wolf using Mixel ball joints and LEGO pieces, building what he believes to be the “LEGO equivalent to an art sculpture”. 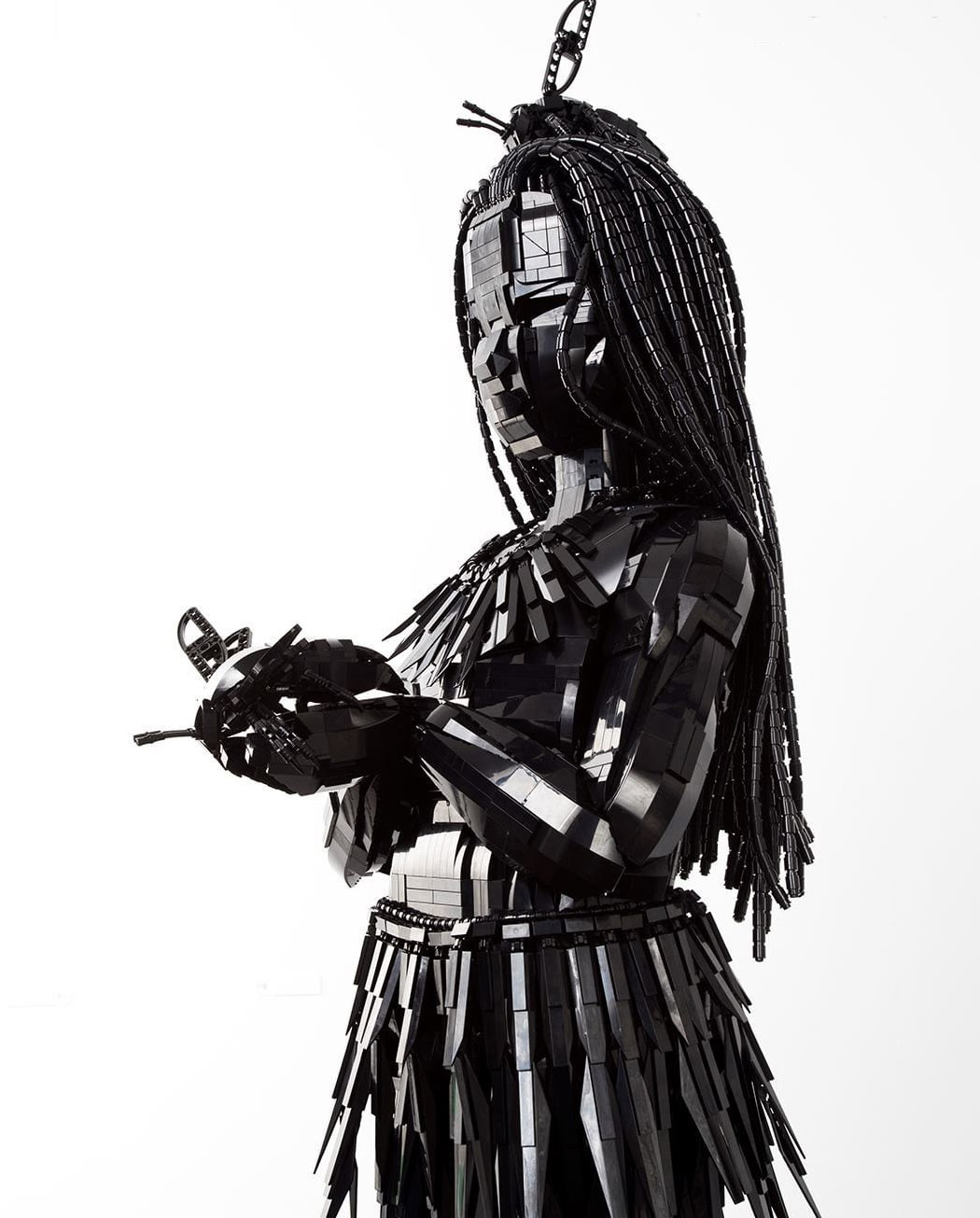 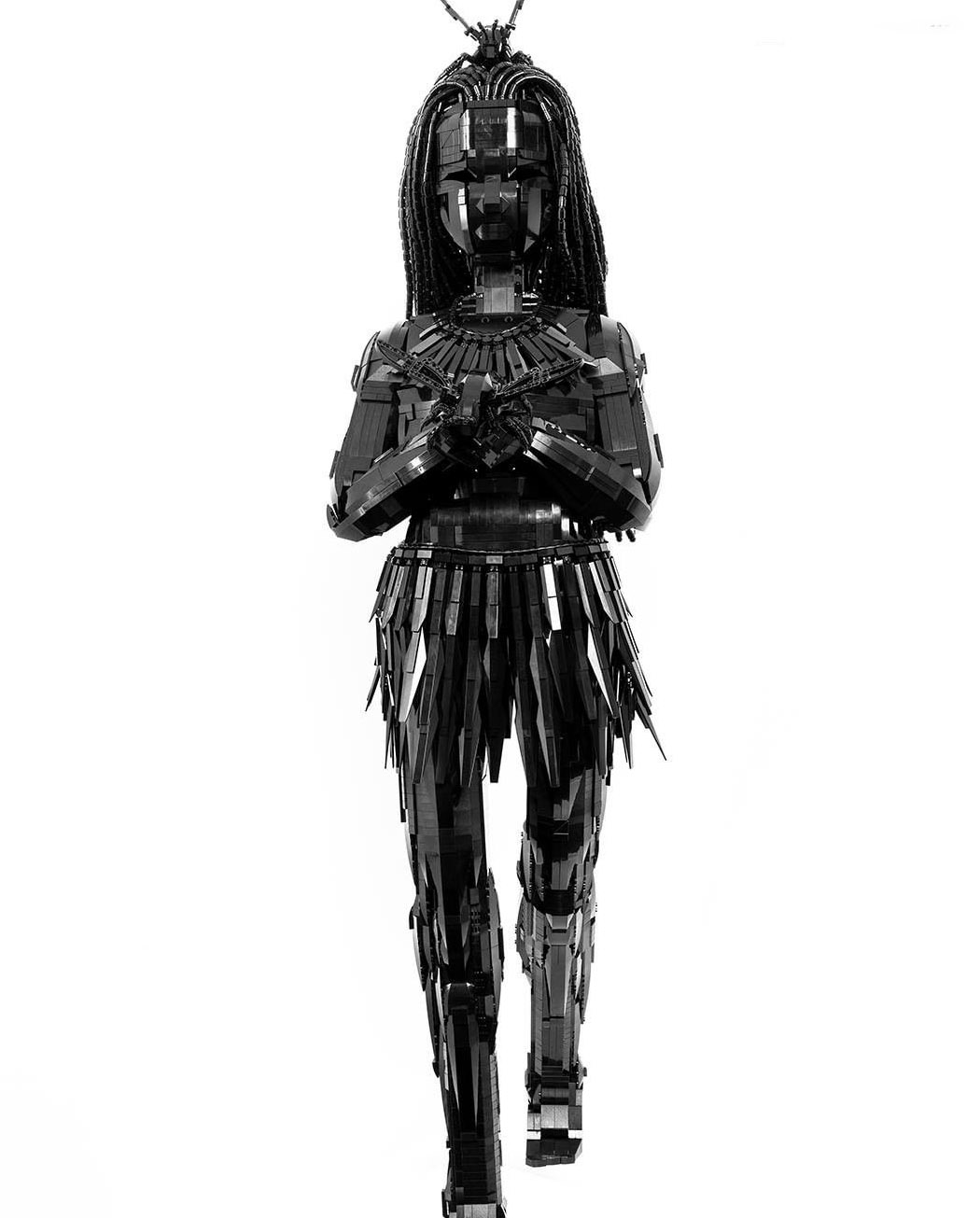 Ekow Nimako builds mesmerizing LEGO sculptures using only black bricks! The ‘Flower Girl’ is one of his most popular creations, and she made her debut at the 2019 Urban Contemporary Art Biennale in Berlin. 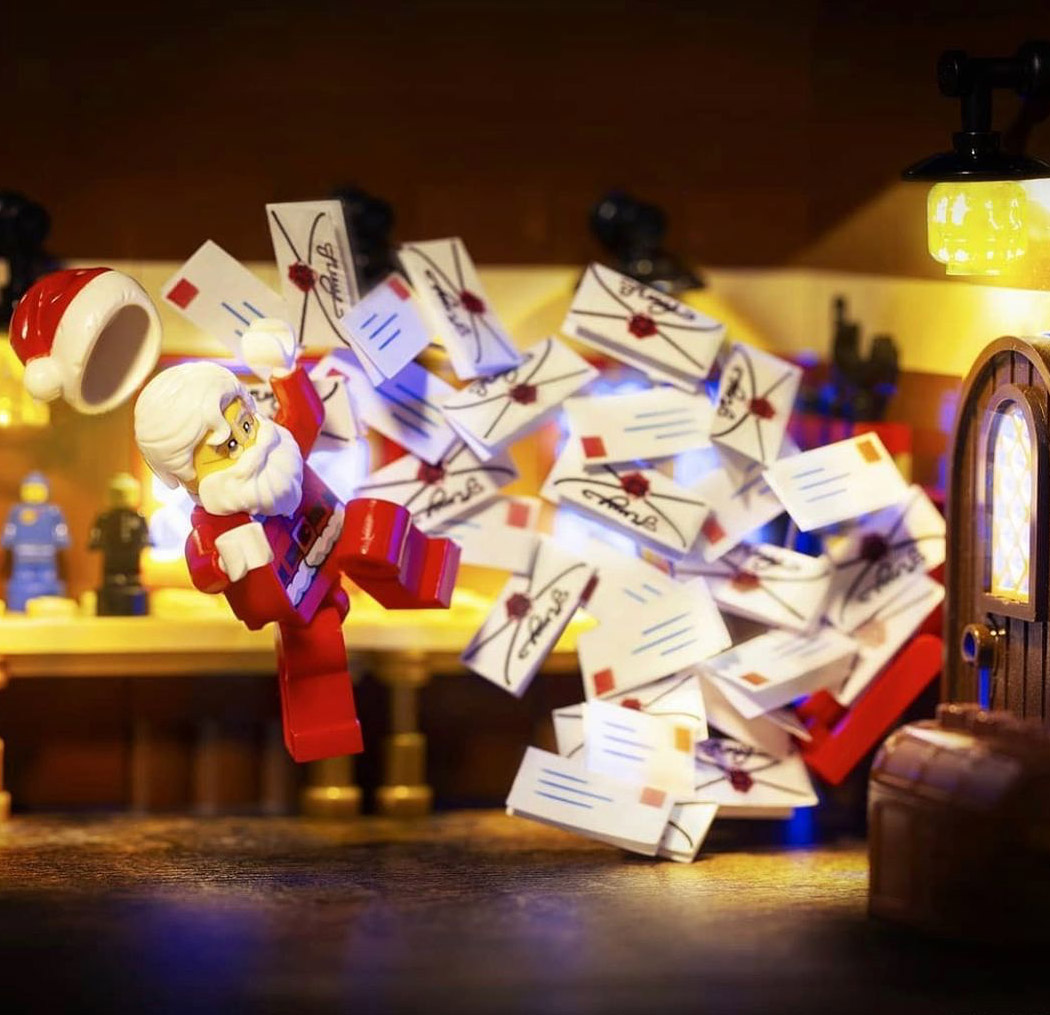 Christmas is literally a few days away, and Laurent Delcroix (laurent_delcroix) created a LEGO Santa being flooded by a whole array of letters from children all over the world. I guess it’s going to be a busy Christmas for him.

The Japanese style of design has taken over the world by storm, ever since it was discovered by the rest of us! There’s something surreal…

An Umbrella for Your Umbrella

The average umbrella might be useful for keeping YOU dry, but keep your FLOORS dry is a whole ‘nother story. Designed with this in mind,…

The Urban Planty isn’t like the other planter concepts you may have seen. Most concepts try to move towards making the plant self sustainable. Water…

This modern apartment has a suspended glass cabin which is goals for cat lovers and their pets!

Cats and humans have different needs and both love personal space – so can these two spaces coexist without compromise? InDot Design created a whole…