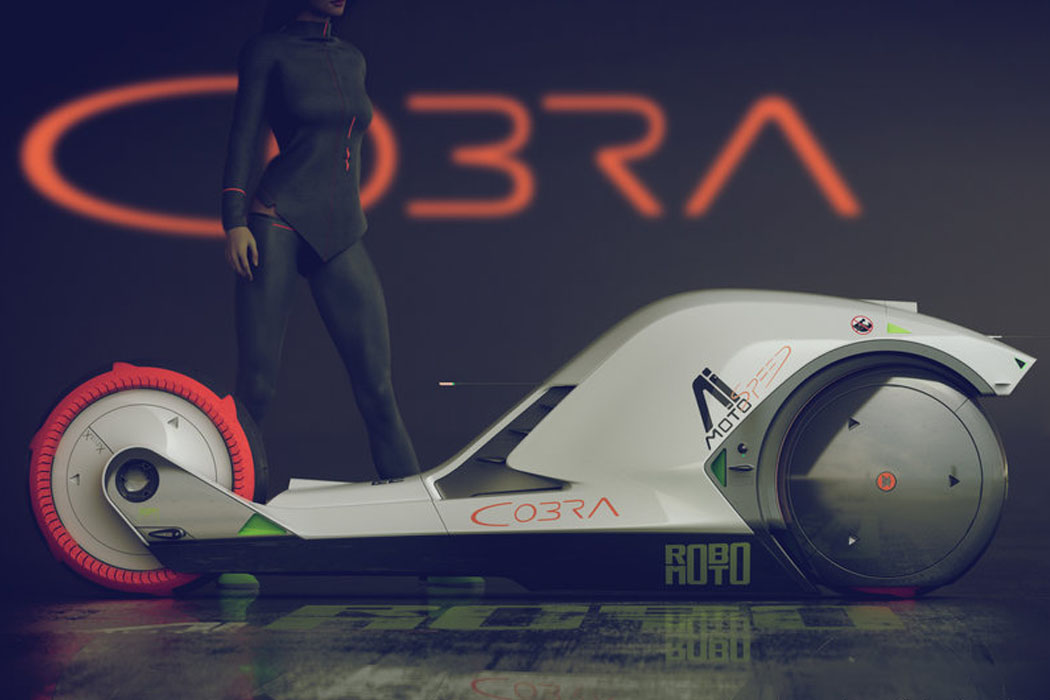 If we already don’t see it coming, automation in the automotive sector is inevitable. There’s the seamless transition from manual vehicles to ones that are semi-auto driven or even some prototypes that are fully-autonomous. The fully-automated vehicles are still a few years away from the commercial market, however, we already have more than a peek at the coming future with self-driving vehicles being tested by a number of automotive brands. Look a little more distant into the horizon, and one cannot deny automotive races being held to entertain motorheads. Cue in the scenes from Altered Carbon that showcases the power of virtual reality in one of our future realities.

Christian Grajewski wants us to zoom-in on that future, where circuit and street races will be totally automated – as pro drivers fight out for skill supremacy in virtual reality with their motorbikes racing on the real circuit. Not only can drivers compete against each other but also take on the tougher AI opponent. Christian calls his autonomous street racing motorcycle, “Cobra RoboMoto” and it indeed looks like one. With a very low center of gravity and a front shaped like the hood of a Cobra, this two-wheeler stings the tarmac at tremendous speeds, as no human subject rides it. The overall design is quite aerodynamic, and the bike seems to be made for high-speed street races on smooth-surfaced roads.

The bike has an interesting magnetic wheel and body design which eliminates the need for any physical joints. There are LIDAR, Radar, and AI sensors on-board for communication in case the human subject is controlling it in VR. It is worth mentioning that the project germinated during Christian’s sabbatical as he was finishing up his art book on futuristic vehicles and uncharted territories. 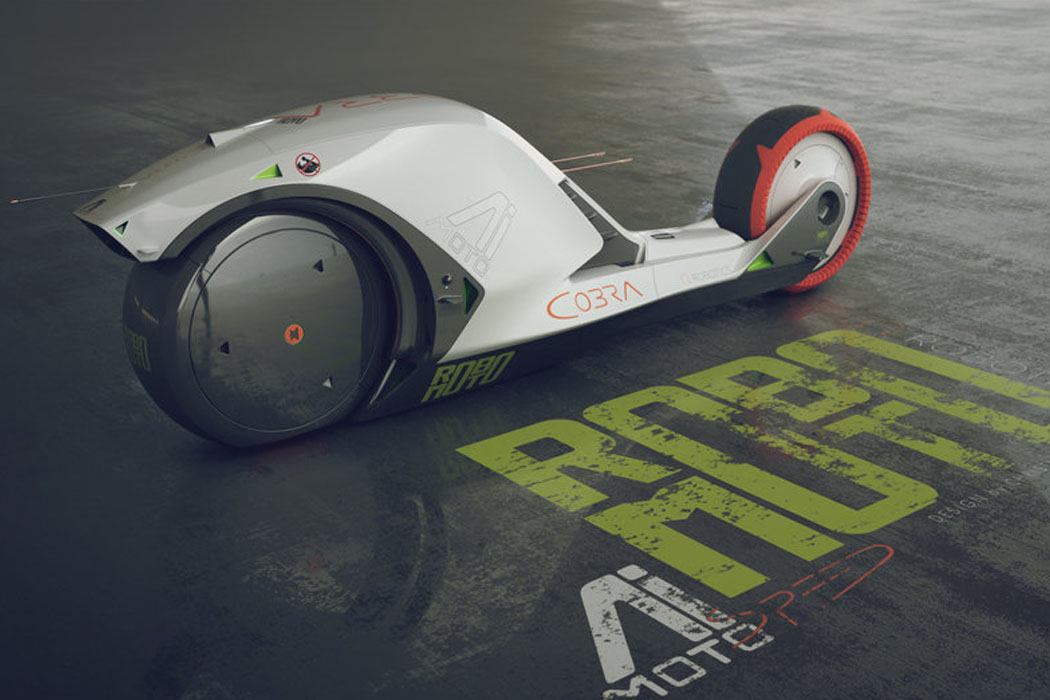 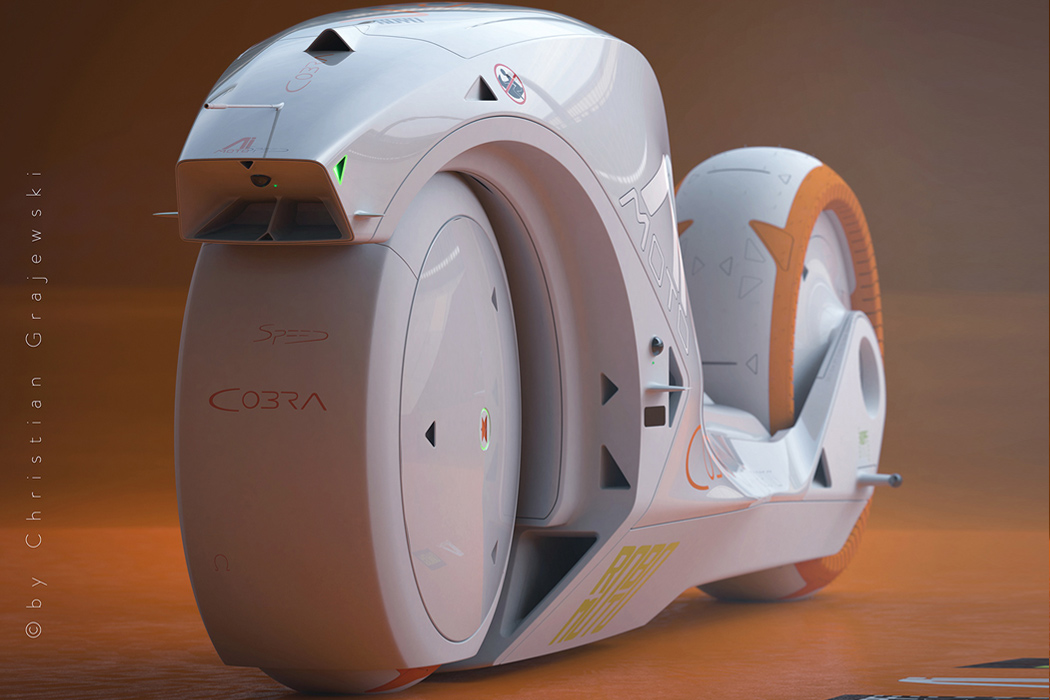 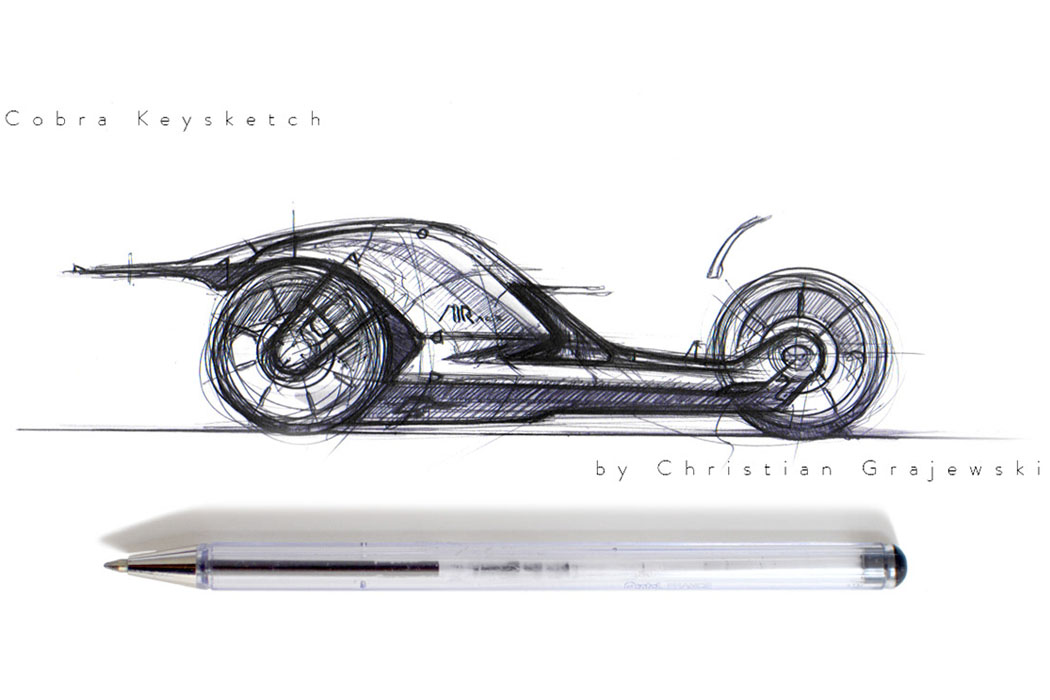 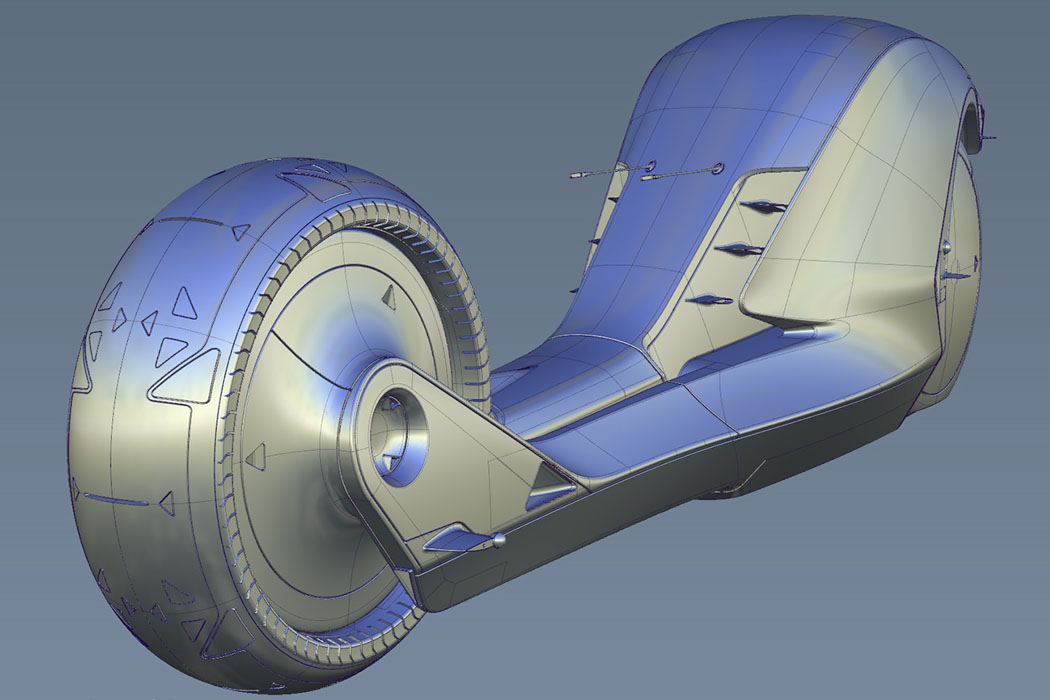 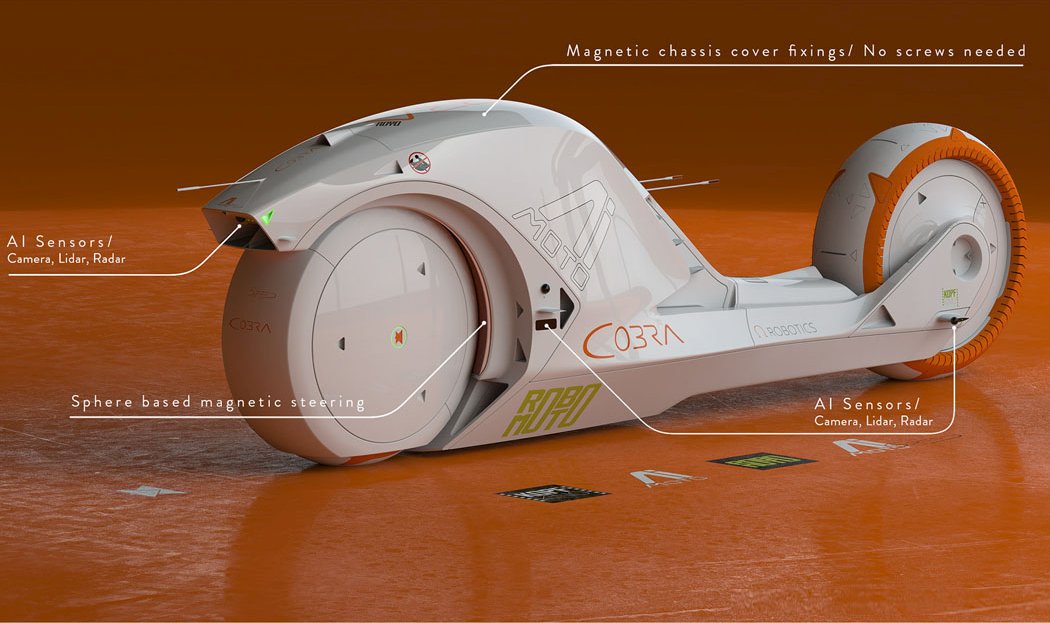 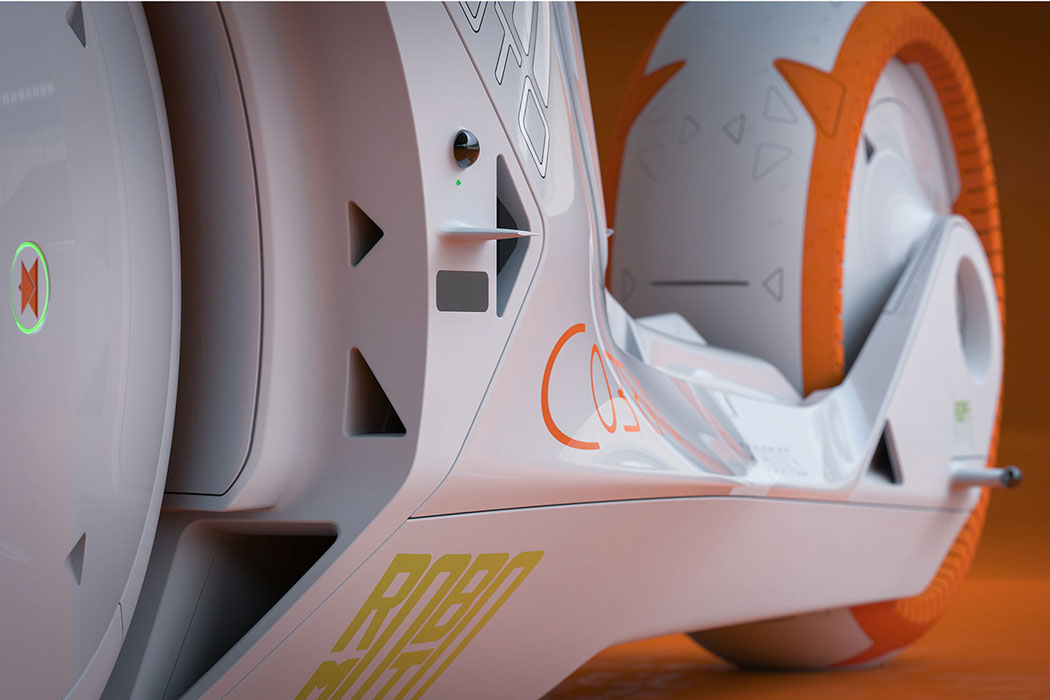 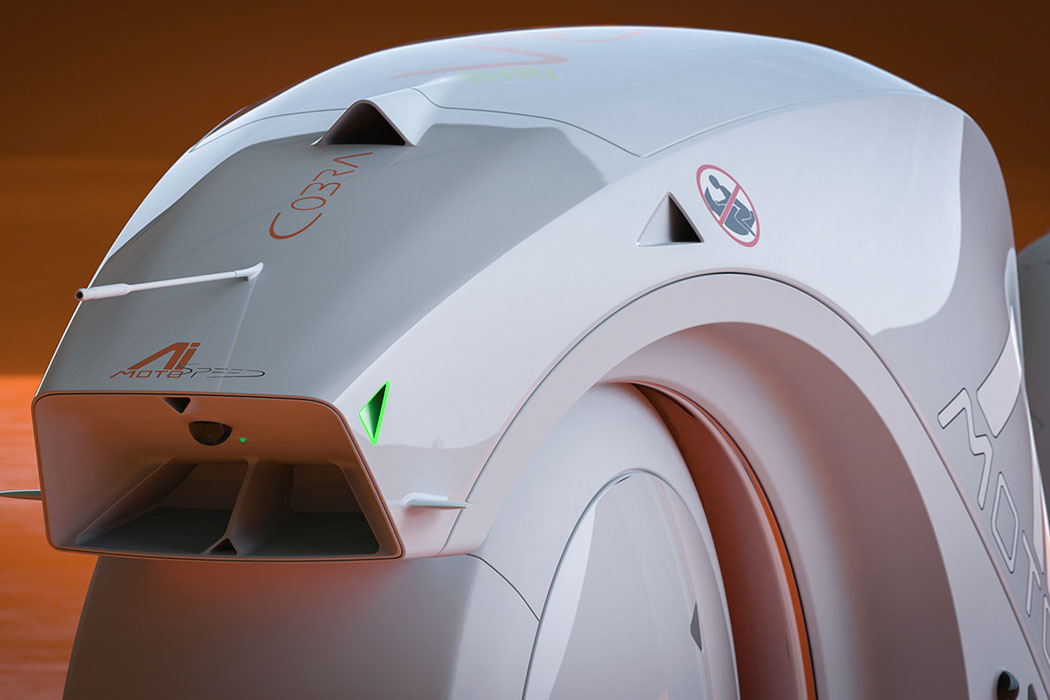 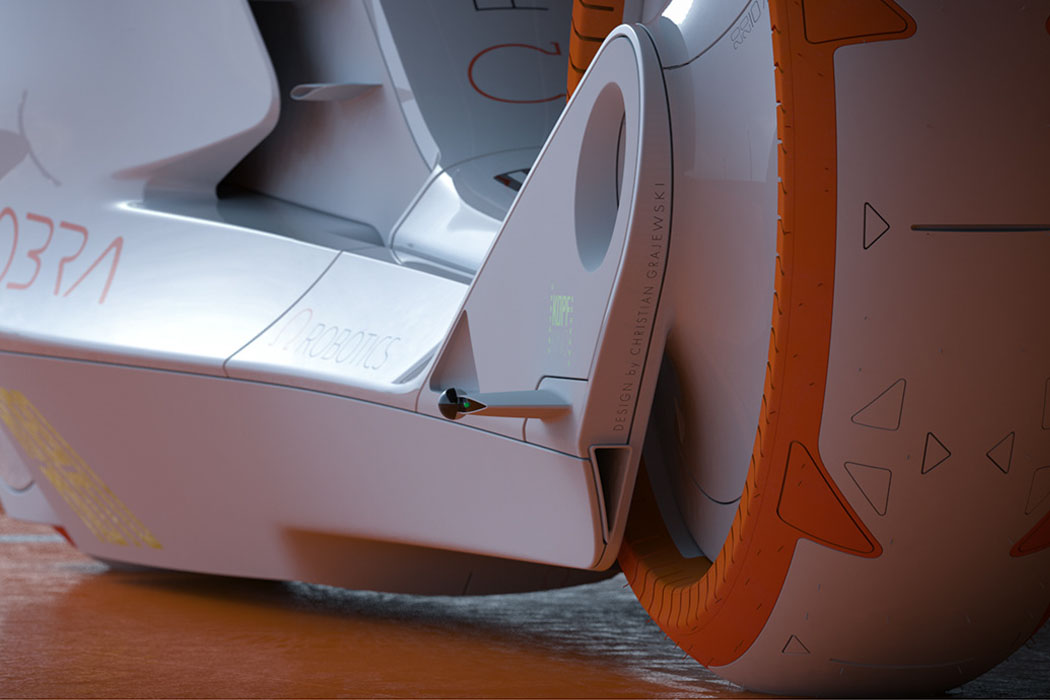 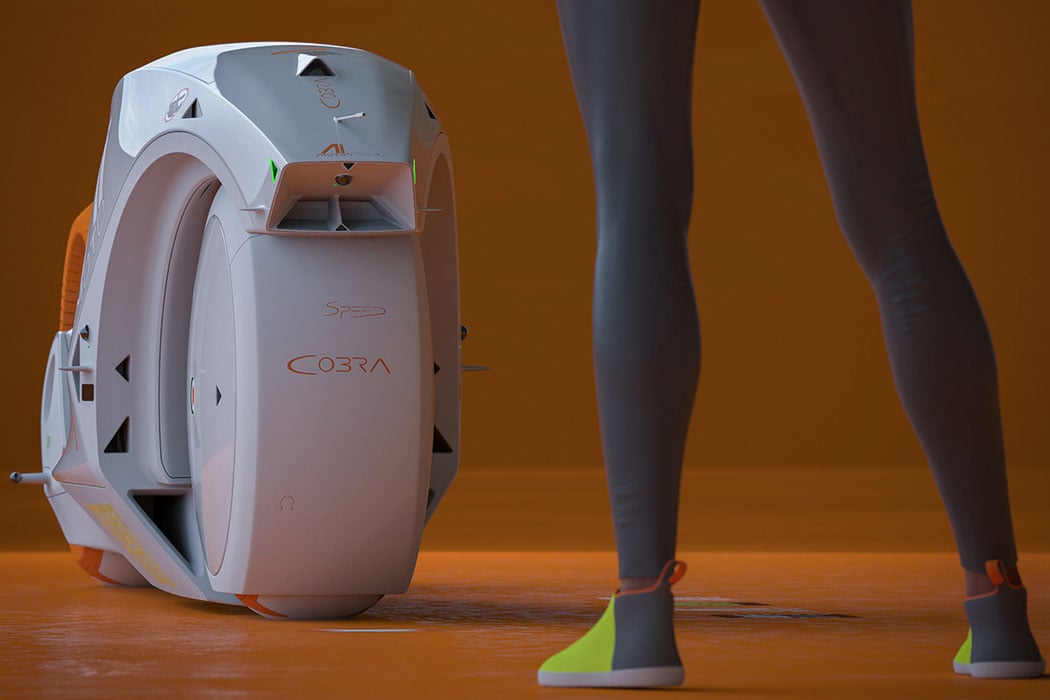 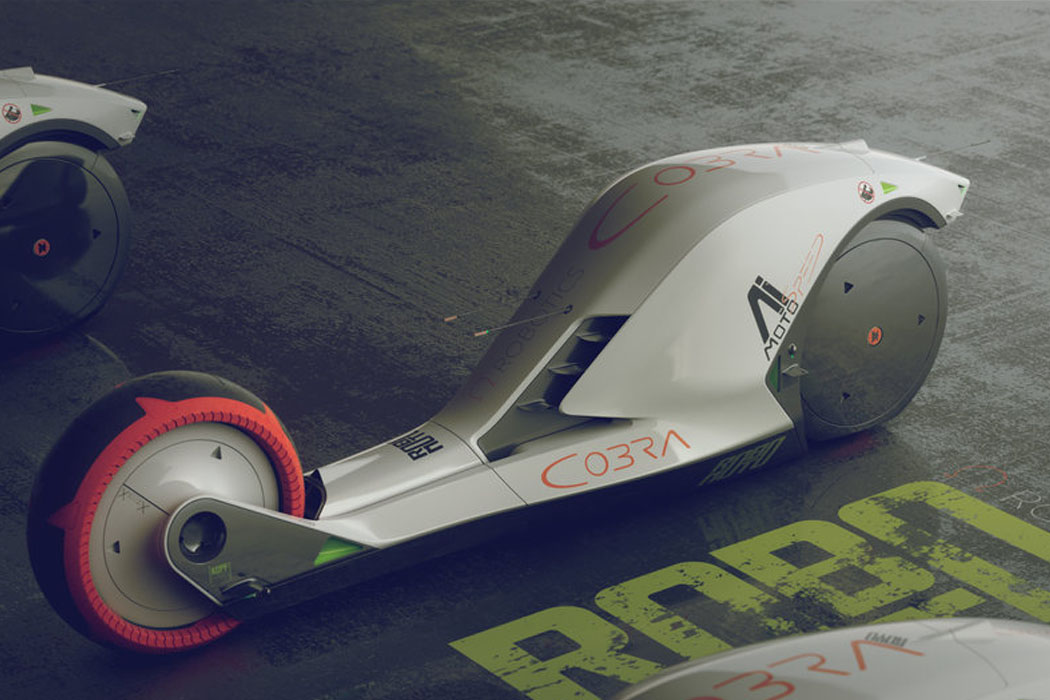 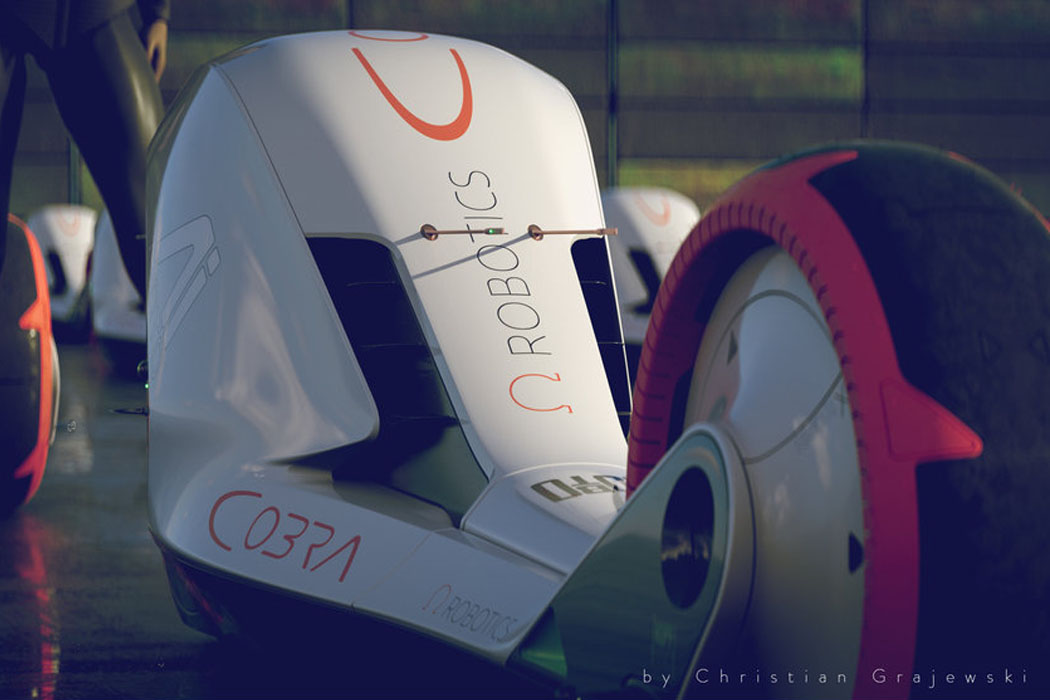 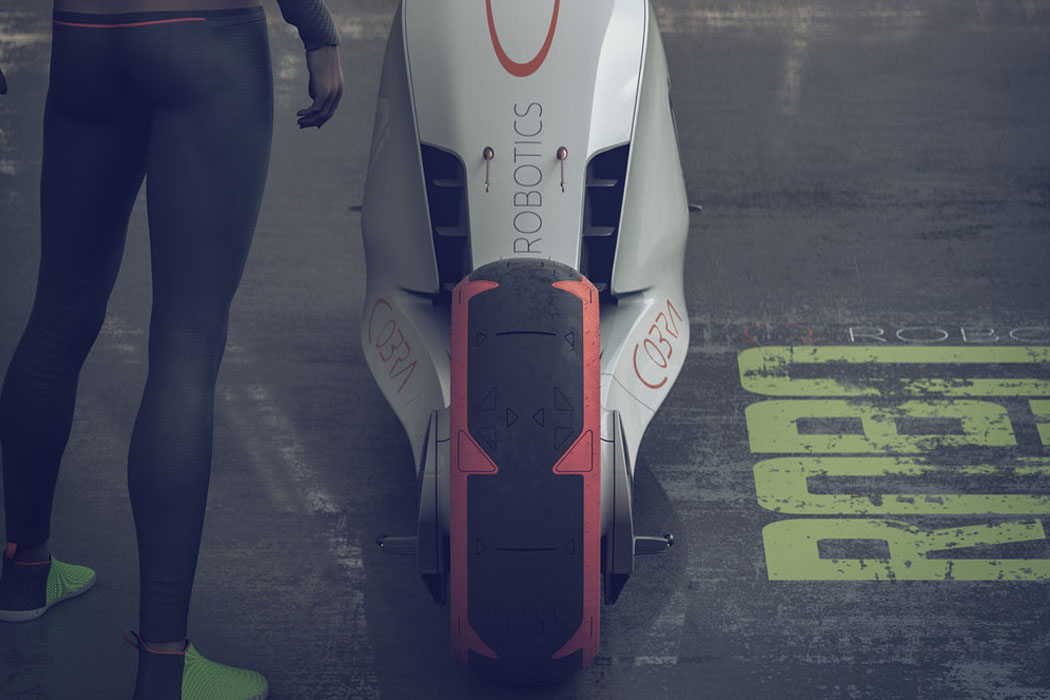 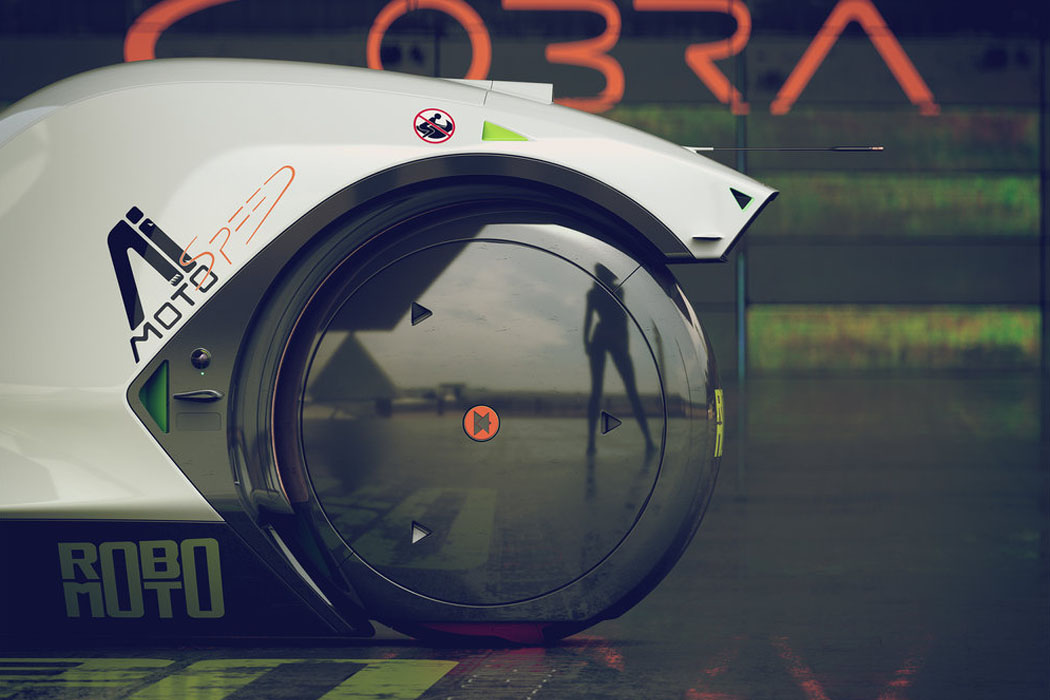 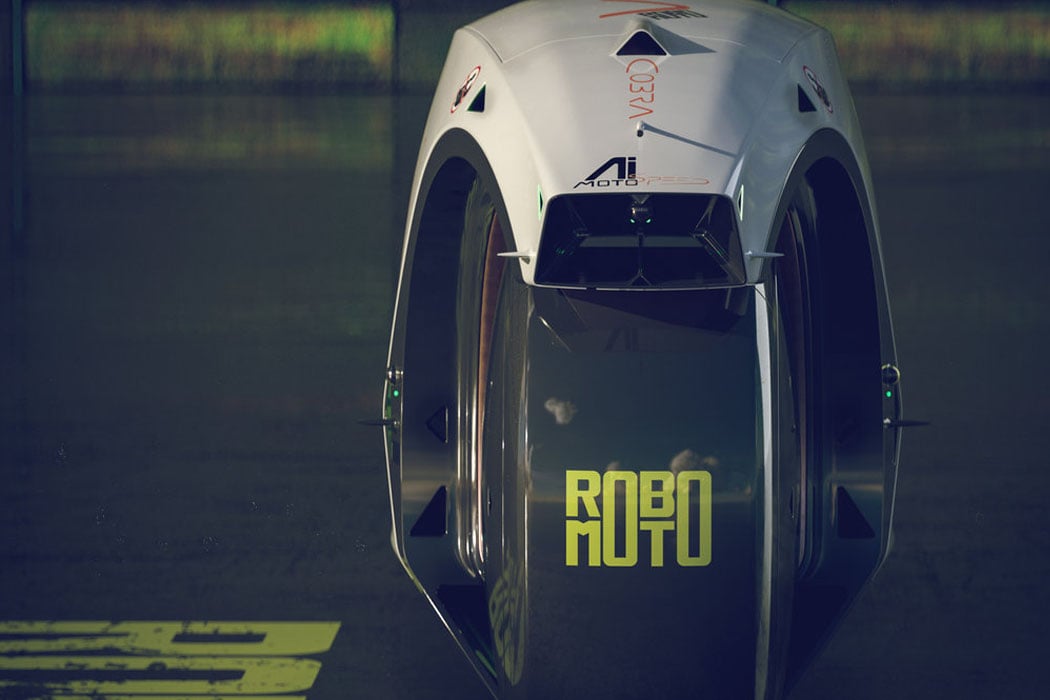 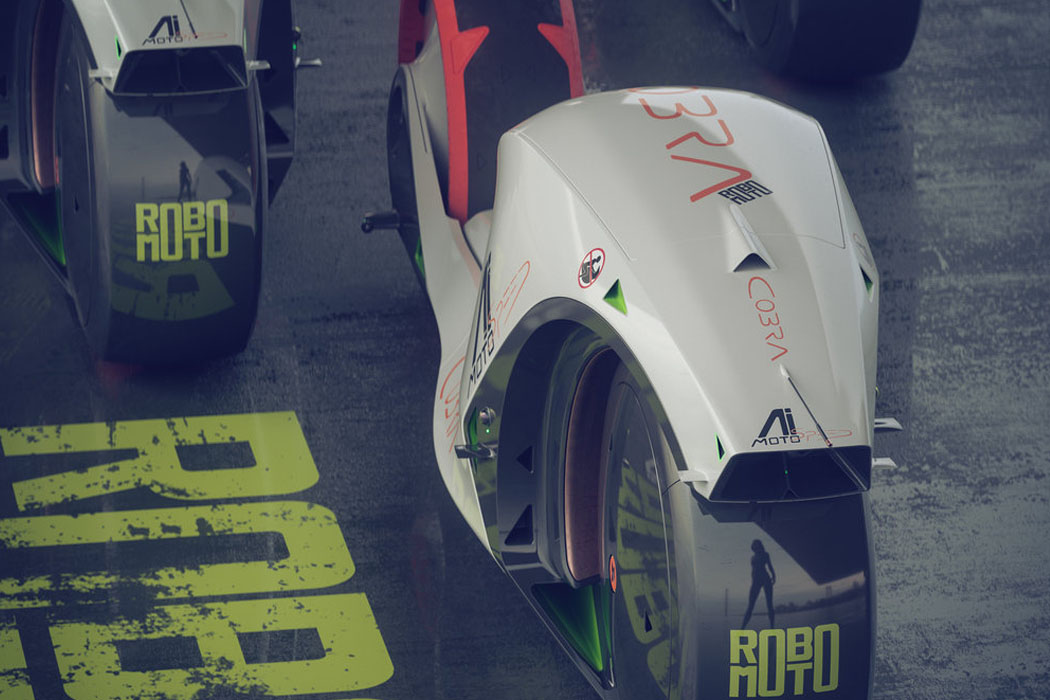 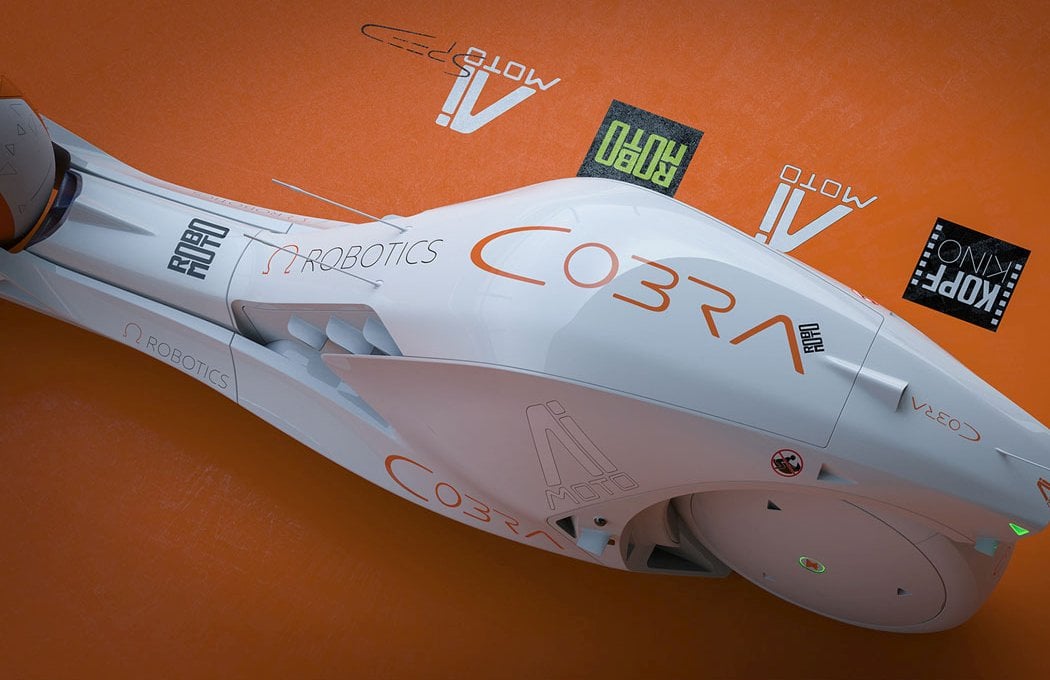 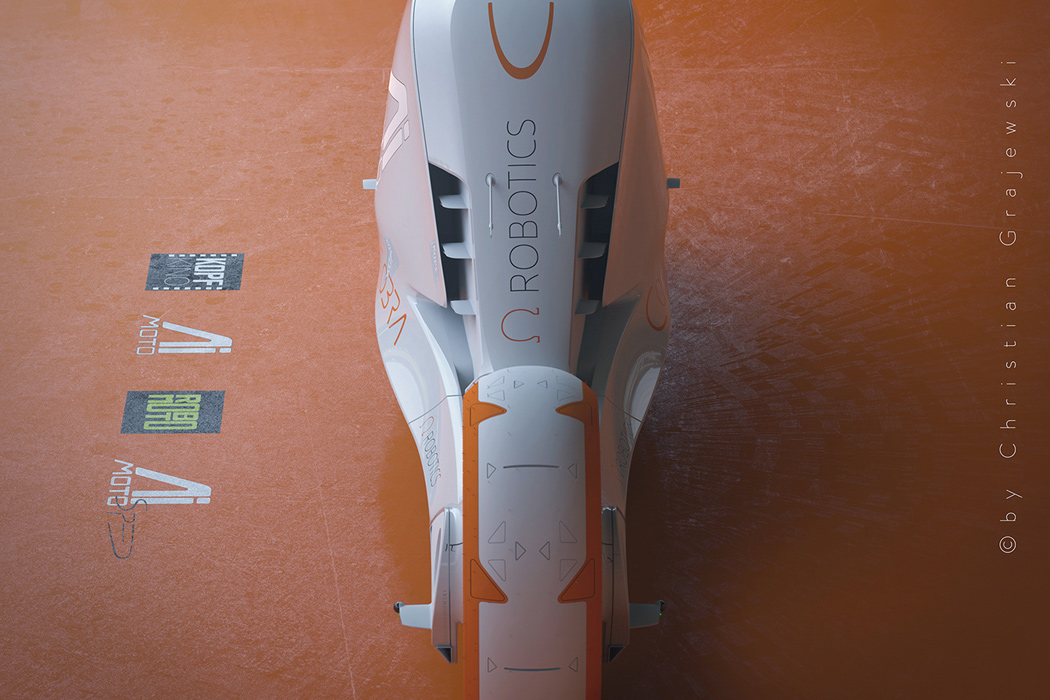 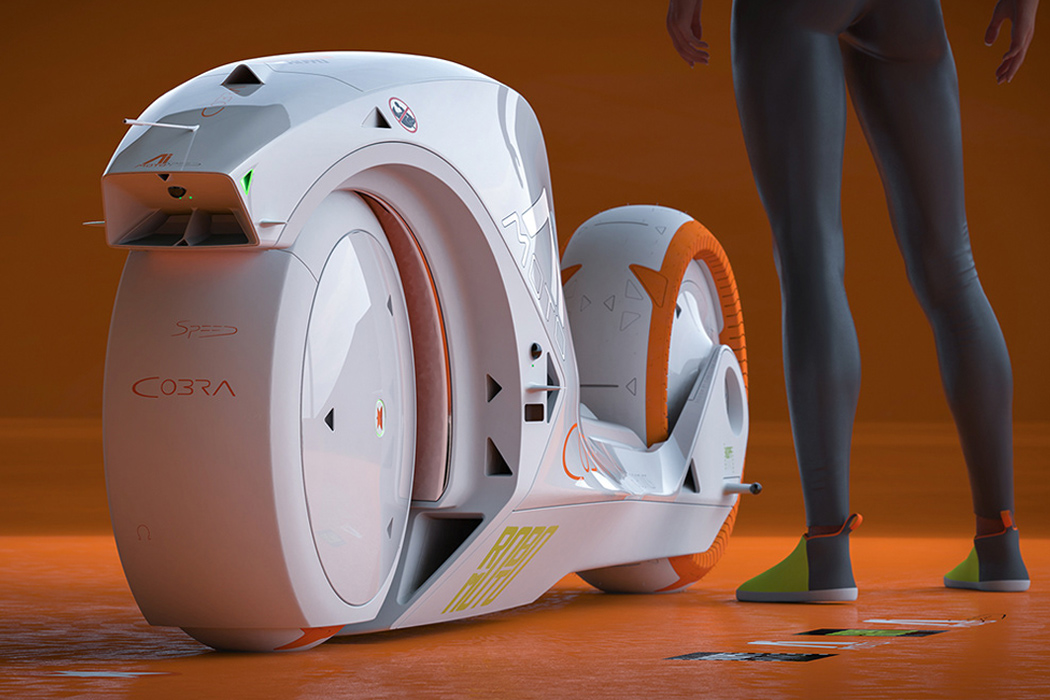 The Computer Phone Is Here

What I like about the TPM VIPNI Concept P.C.P. Professional Computer Phone is that the concept is not ‘inspired’ by any existing design. Moreover it…

The TIC v2.0 compresses your entire bathroom cabinet into a compact travel bottle

It’s hard, when you look at something as simple and clever as the TIC Travel Bottle, to think of a perfect parallel product only because…

Dew You Need a New Purifier?

Did you know that dew is one of the few ways to collect safe drinking water in the wilderness?! In the urban jungle, however, DEWDROP…