Lately the sneaker world has seen new tech and styles with every season – from bringing back the chunky 80s style in all whites to the sock-style fitted sneakers, the brands are constantly pushing the boundaries. We’ve also seen new foams, fabrics, and production processes that have not only upped the performance level for athletes but also drawn more people in with the universal aesthetics and functionality that works even if you just workout at home. The latest pair to dominate the arena is Adidas Futurenatural which steps in the field with a technological breakthrough – it is a shoe without any seams! Yes, the Futurenatural’s top is molded not sewn – it is forged like metal rather than stitched together like fabric.

Futurenatural was designed to make a shoe that fits people better than any current pairs on the market. The upper portion is fused to the bottom with high pressure and heat and Adidas calls it “forging” even though it is mostly polymer and not metal – it is still absolutely new in the mainstream market. This process gives the wearer a feeling of “lock down” meaning the shoe pulls the top of a person’s foot down tightly and thus offers more stability. Adidas is the second-largest global sportswear manufacturer and they spent two years doing research and getting 3D scans to make a fit that was not generic but could be replicated at a massive scale. This helped them find that sweet spot between wide feet, narrow feet, if you play a lot of basketball etc. because the brand wanted to accommodate all of these edge cases better than it had in the past.

While shape is a crucial part of shoe design, how it is actually built is equally important as it defines the purpose for the wearer. So with the new shape and manufacturing process giving us a better fit, the process is also more eco-friendly than the traditional manufacturing methods as it reduces the need for glue and threads. Since it is formed with heat and pressure, design details and elements are added later on. Futurenatural is made to be compatible with Adidas’s existing technologies like its energy-return Boost foam and Lightstrike cushioning, while it is currently a basketball shoe (endorsed by James Harden himself!) Adidas is looking to mix different technologies to make more superior products for more segments of its consumer base. As Futurenatural steps into the future, the company plans to include more material experimentation and broaden its approach to design – not for the sake of being cool but to build a foundational technology that they can continue to push. They really stand by their motto “Adidas is all in!” 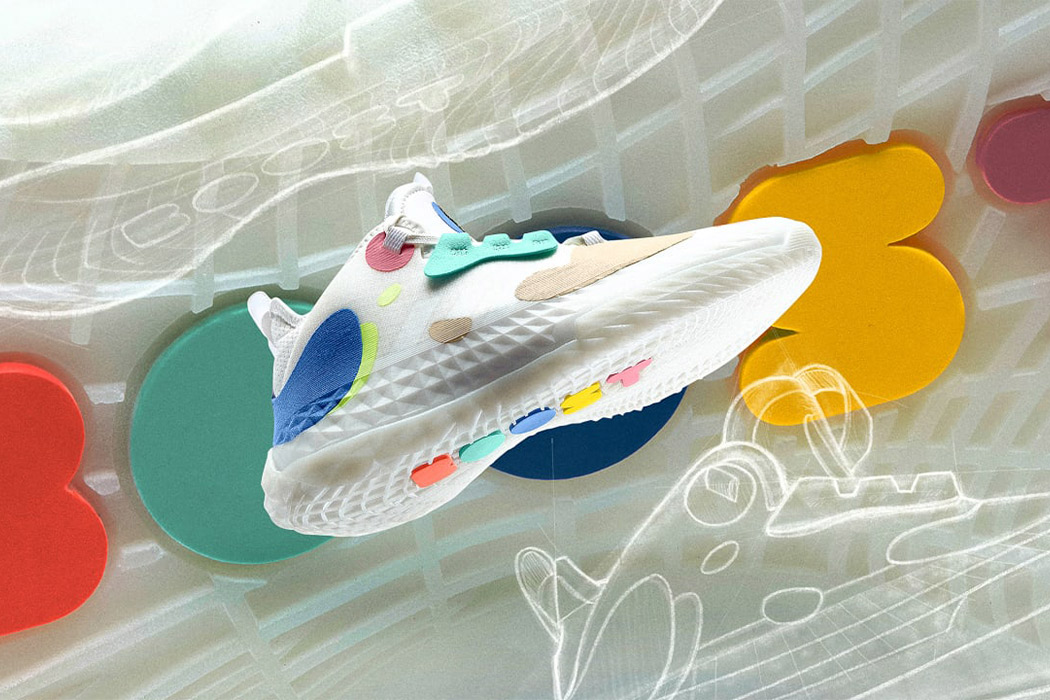 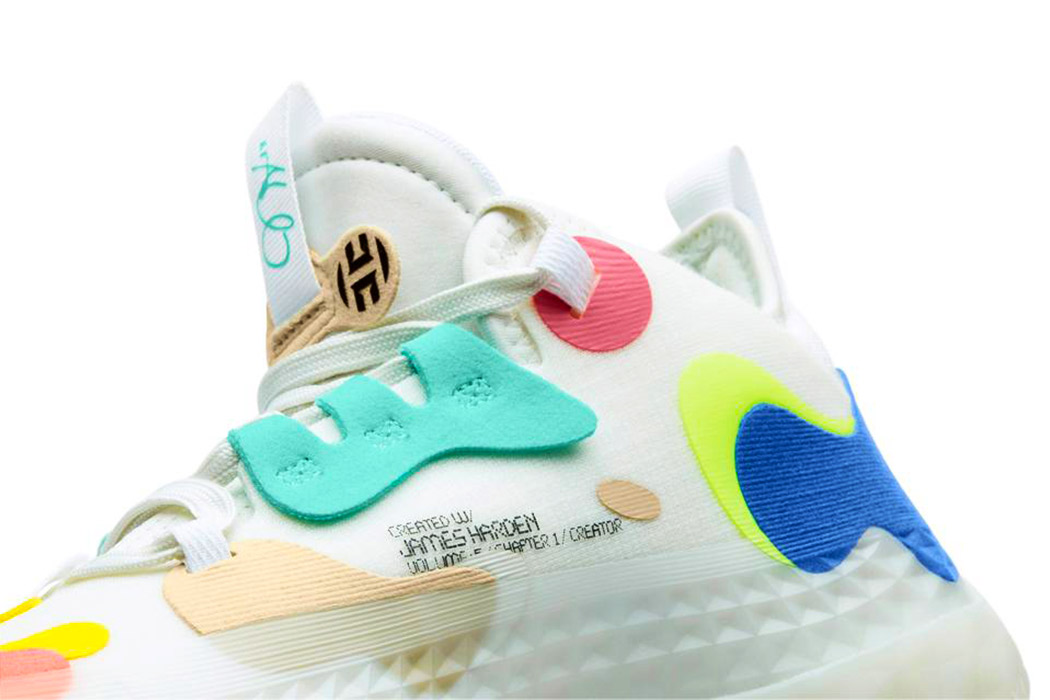 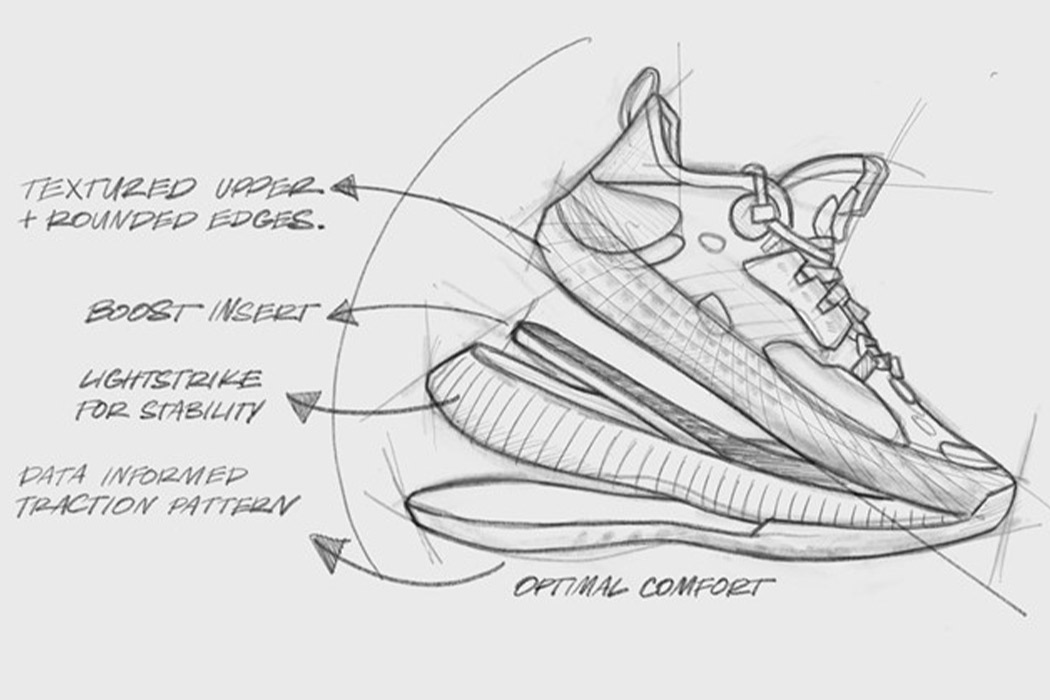 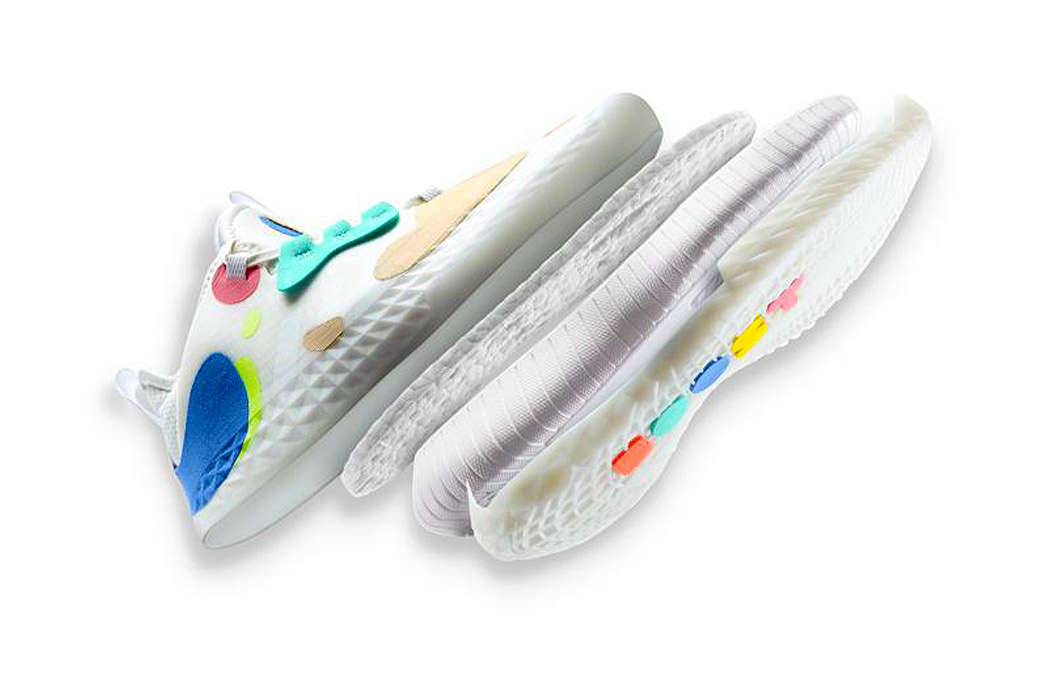 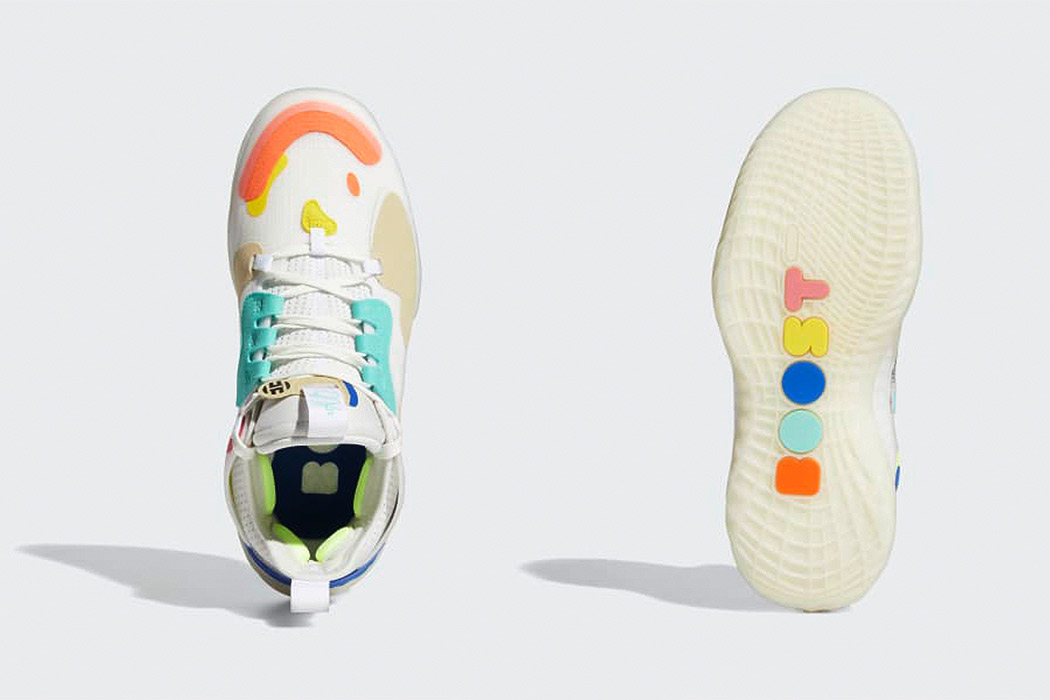 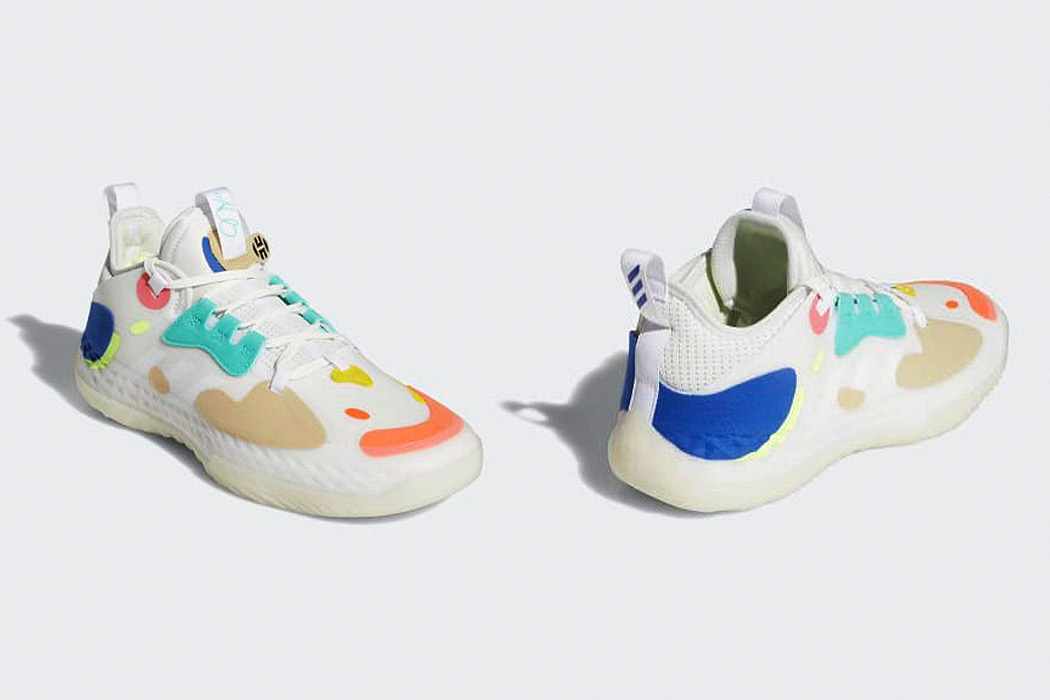 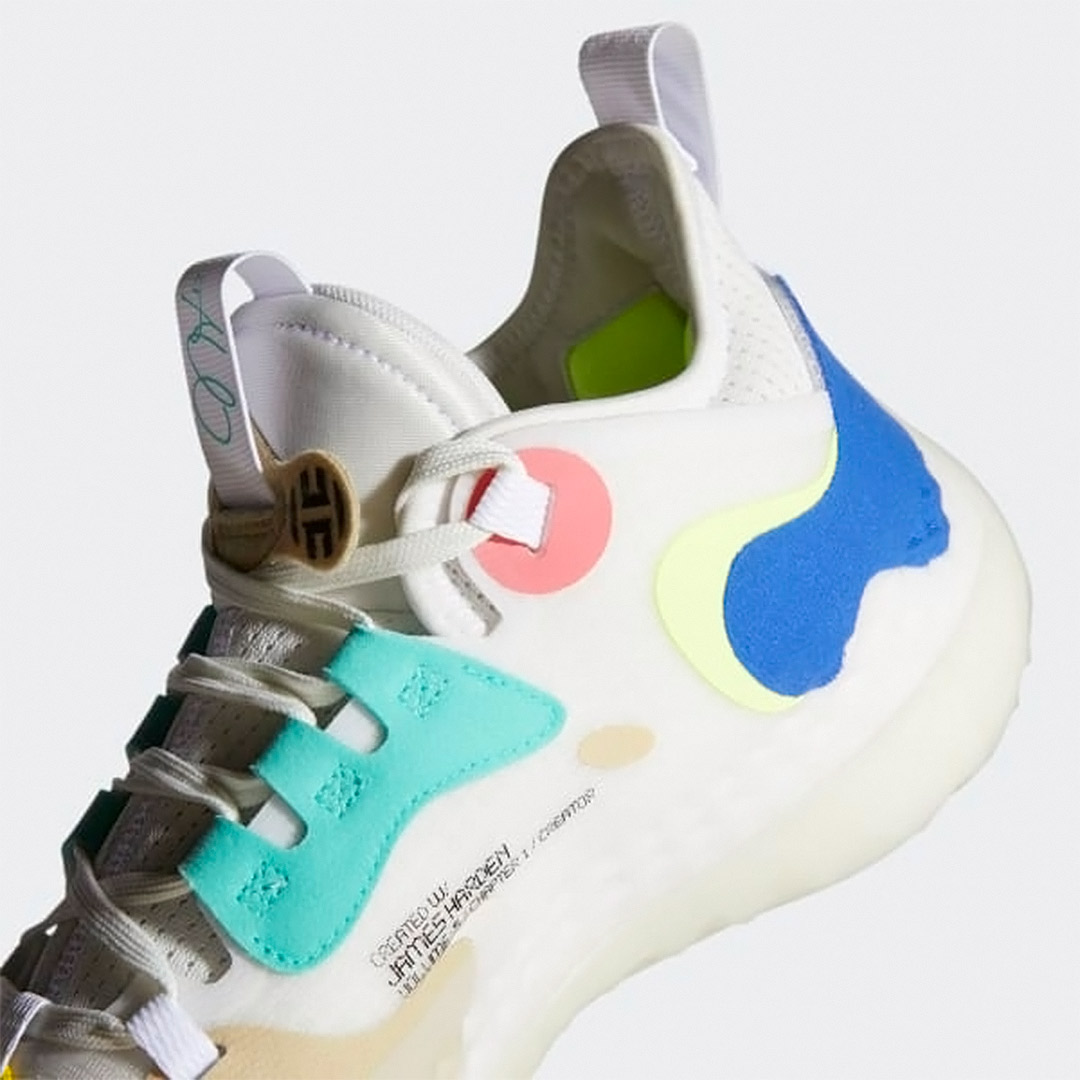 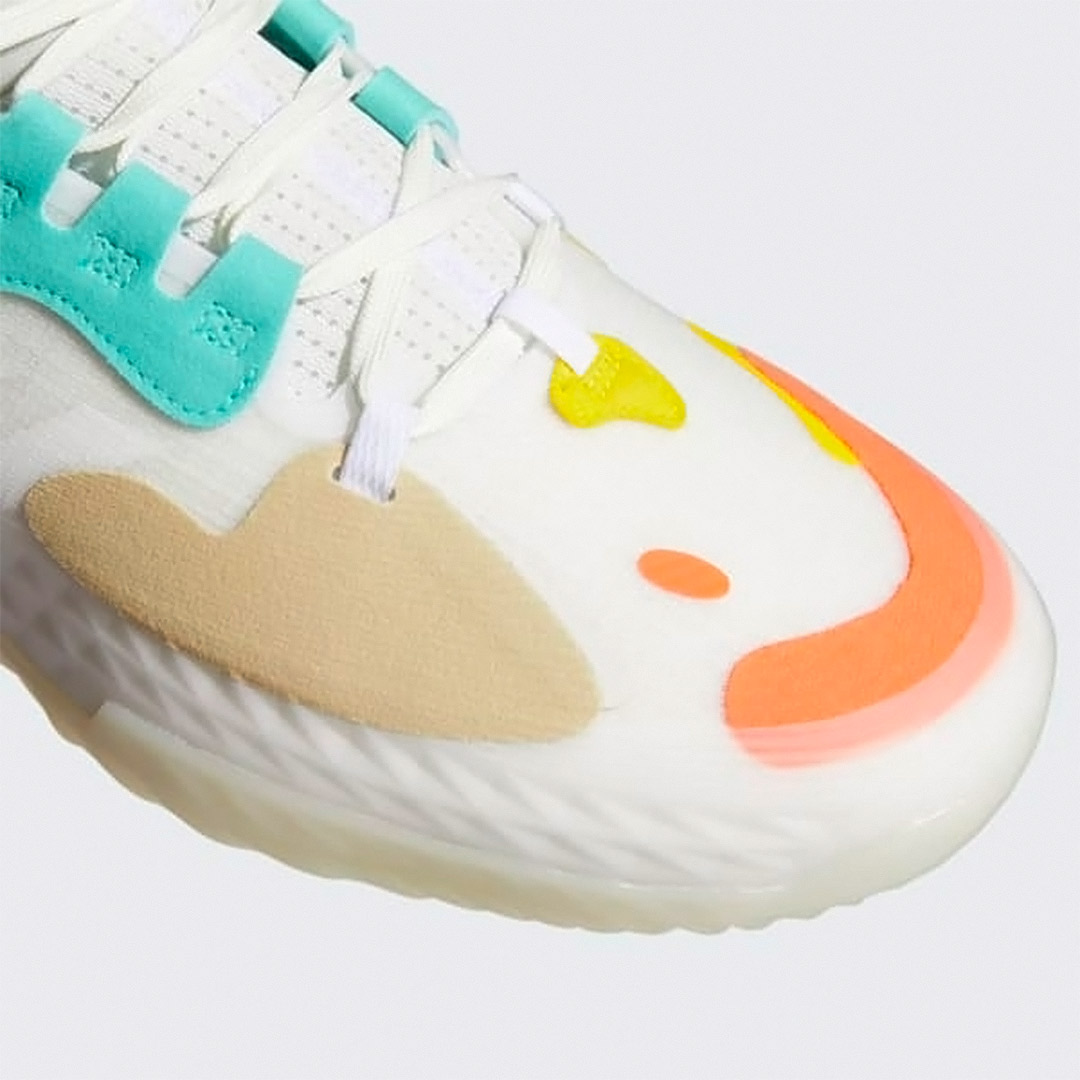 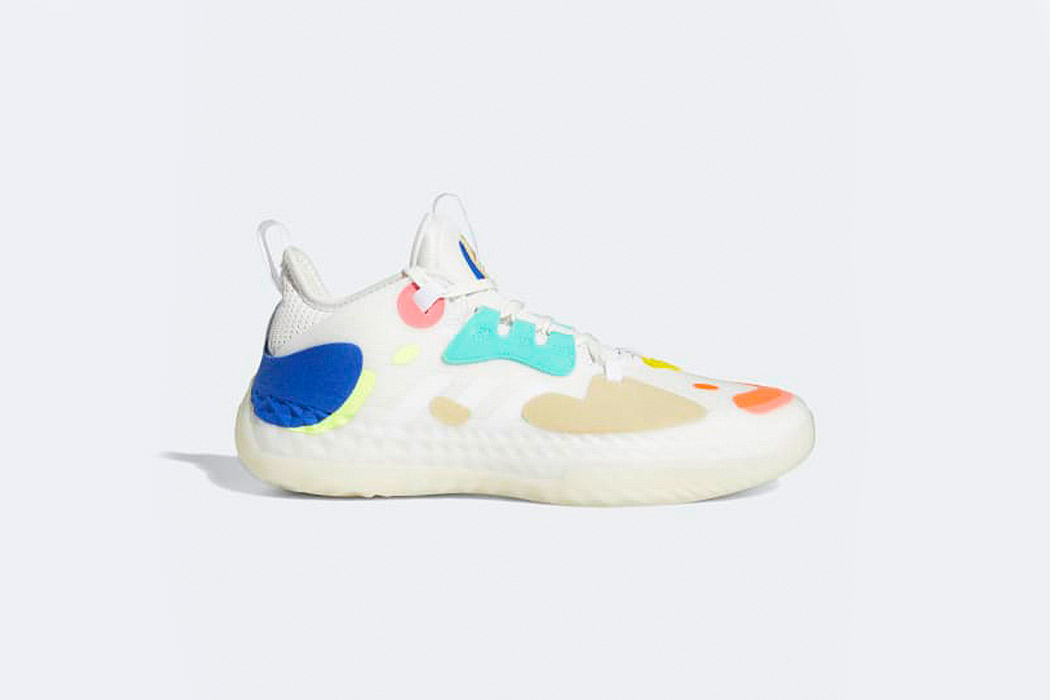 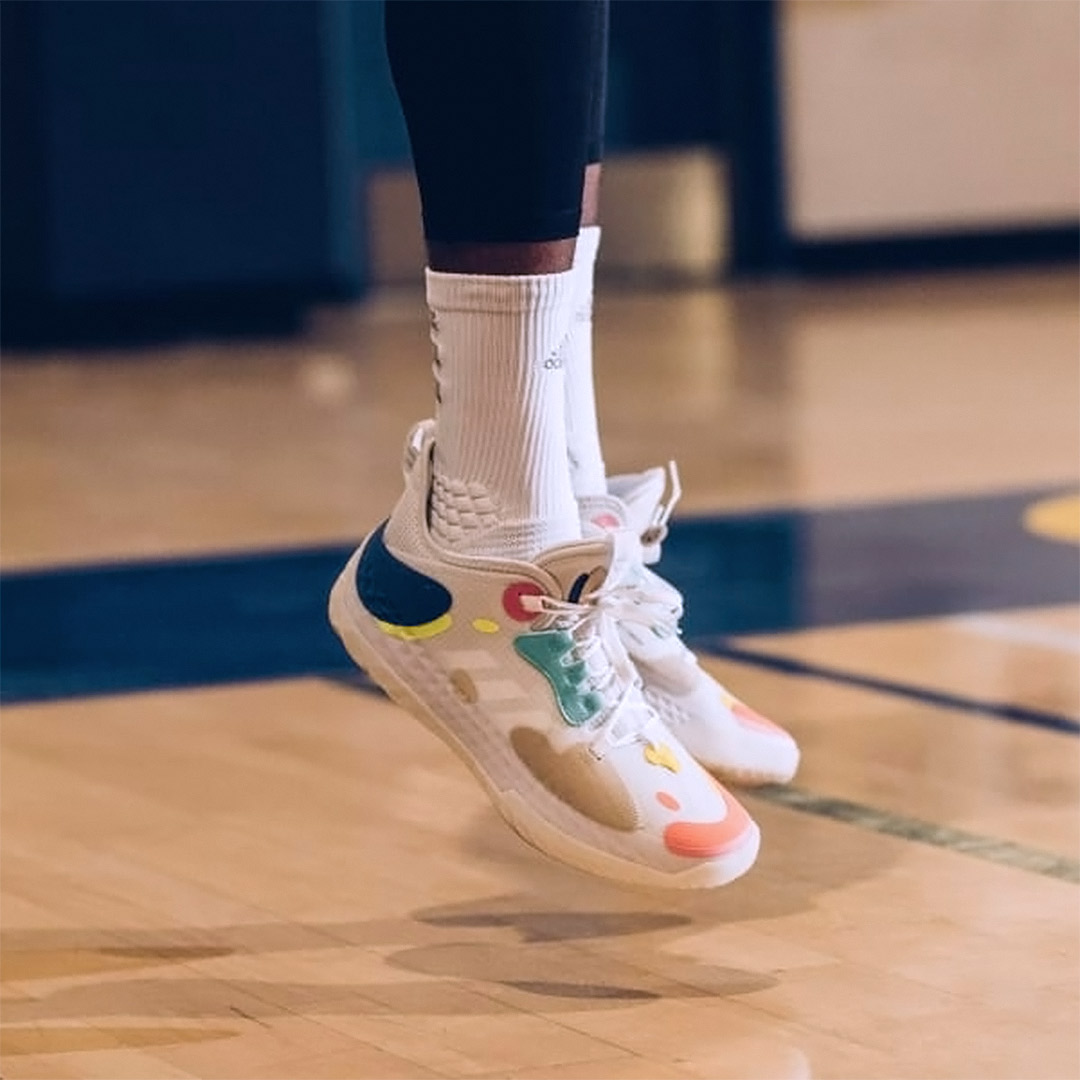 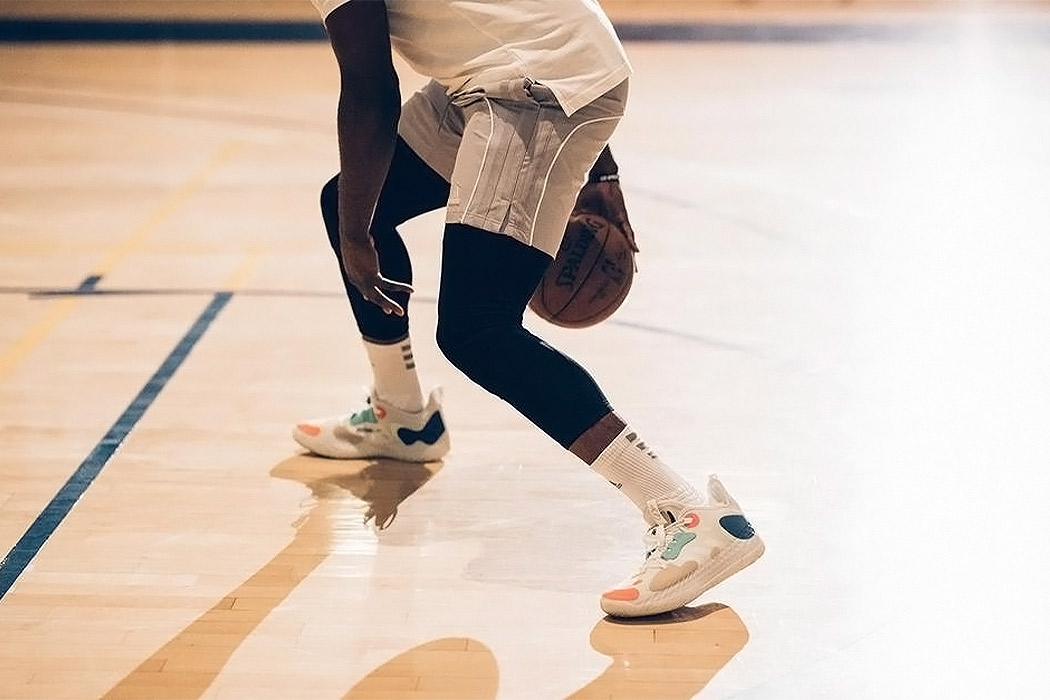 Banking on gyroscope and centrifugal force to add weight to its being, the Power Dumbbell is a unique option in weight training tech. Essentially, you…

If you have or know someone who has a food allergy you know the consequences of a negative reaction can be scary and life-threatening. Even…

There should be more to children’s toothbrushes that just cartoon figures, toy shapes and colors. Brushing teeth correctly is important and as a parent of…