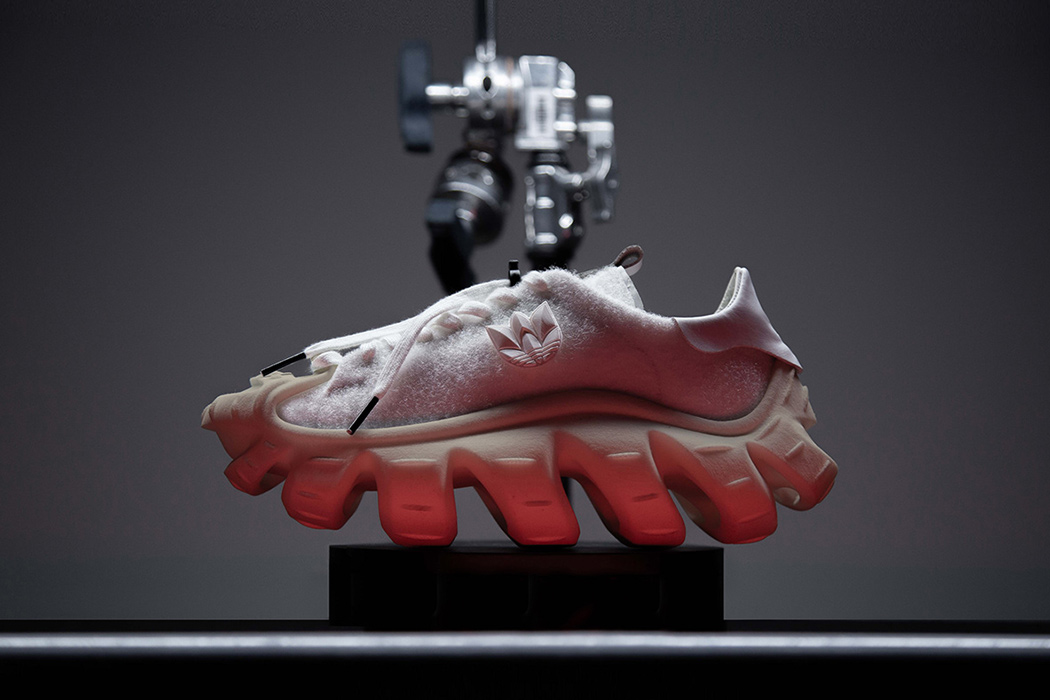 Imagine a sneaker that was completely different from what you’ve seen in athletic footwear. Imagine creating an entirely new shape for this standardized product. What would it look like? Pulling inspiration from the marine mollusks, Mr. Bailey, a renowned foot/streetwear designer showcases a shoe unlike anything we’ve seen with his project, the Ammonite Superstar: Evolution of the Shell Toe.

At first glance, the Ammonite Superstar looks like a relic in a museum. When I first found this piece, I didn’t even recognize it as a sneaker. Several design cues help reinforce the parallels between the Ammonite shoe and its marine roots. The faded coloring gives the impression that the piece is a fossil, or at the very least, a piece of bone. Additionally, the shoe’s rubber sole – its most distinct feature – mimics the splayed segments of an octopus’s tentacles. Viewing the Ammonite Superstar from above, the warped sole looks like it was cut into stubby, fringe-like pieces. Flip the shoe over, and you’ll see that these rubber “fringes” connect, forming a circular chamber underneath the main body. It’s a unique visual and a memorable walking experience. (After all, what is a sneaker that can’t be worn?)

I, for one, would not have imagined that a deep-dive into footwear design would lead me to bookmark several ocean life documentaries to watch later. Even though I can’t integrate this unique piece into my wardrobe, I can appreciate it as a work of art. Visually, the Ammonite Superstar is a captivating, unconventional tribute to the mollusk species. It is a piece that appropriately honors its real-life inspiration and sparks curiosity in marine life. 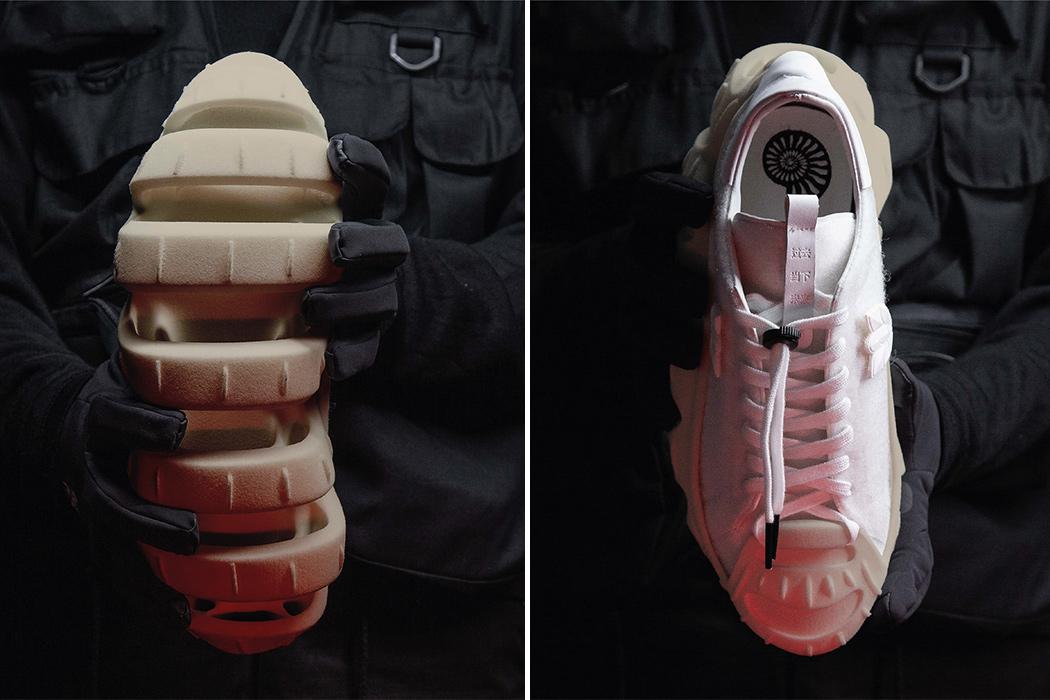 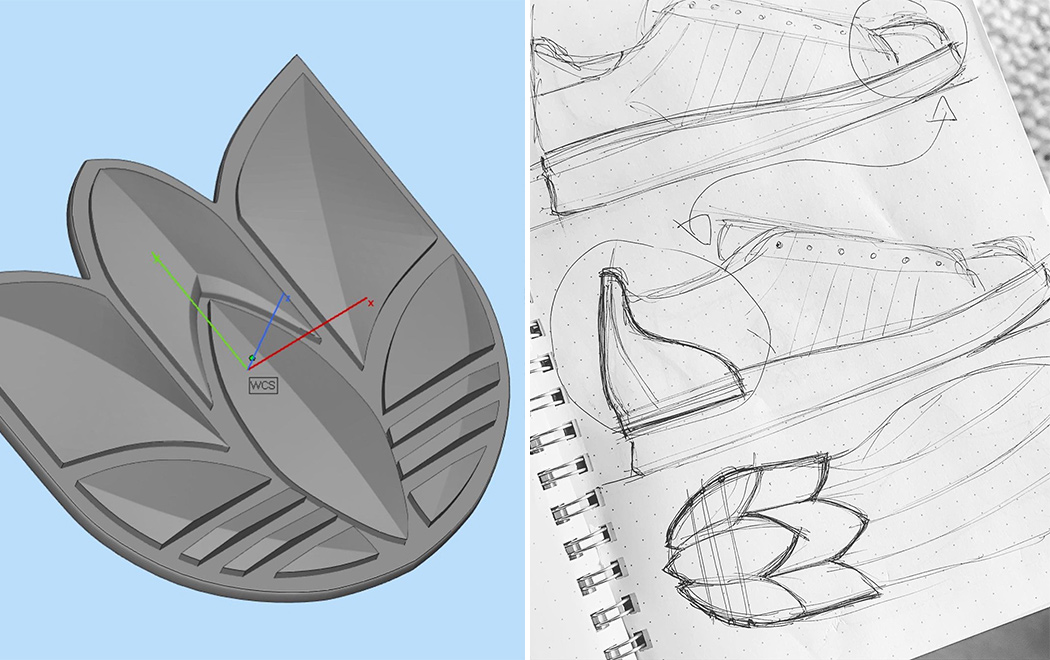 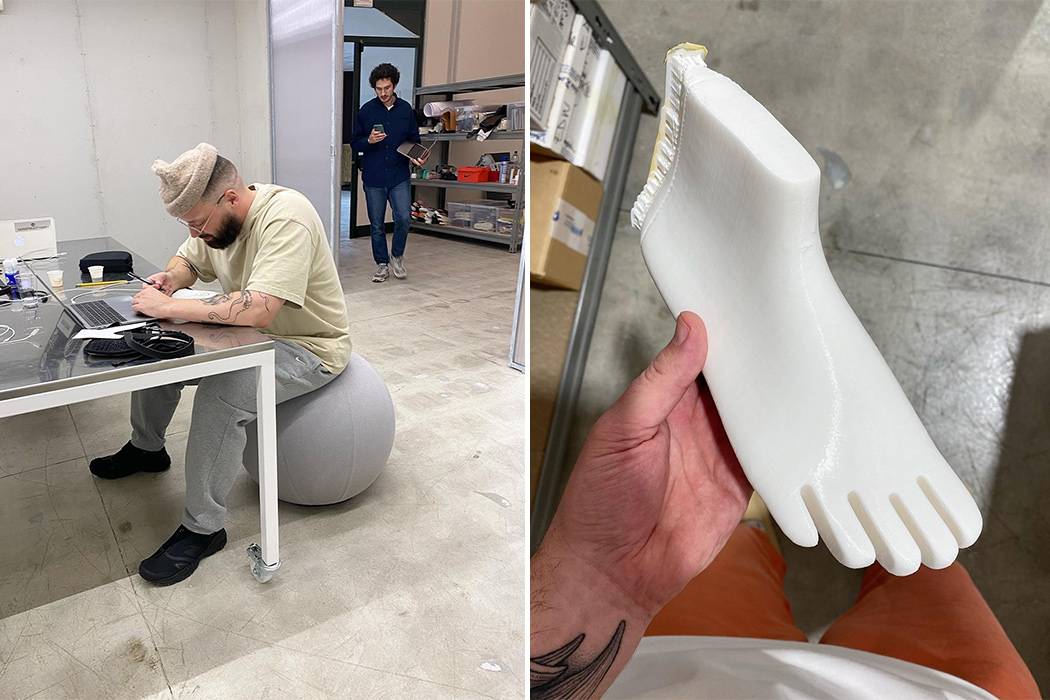 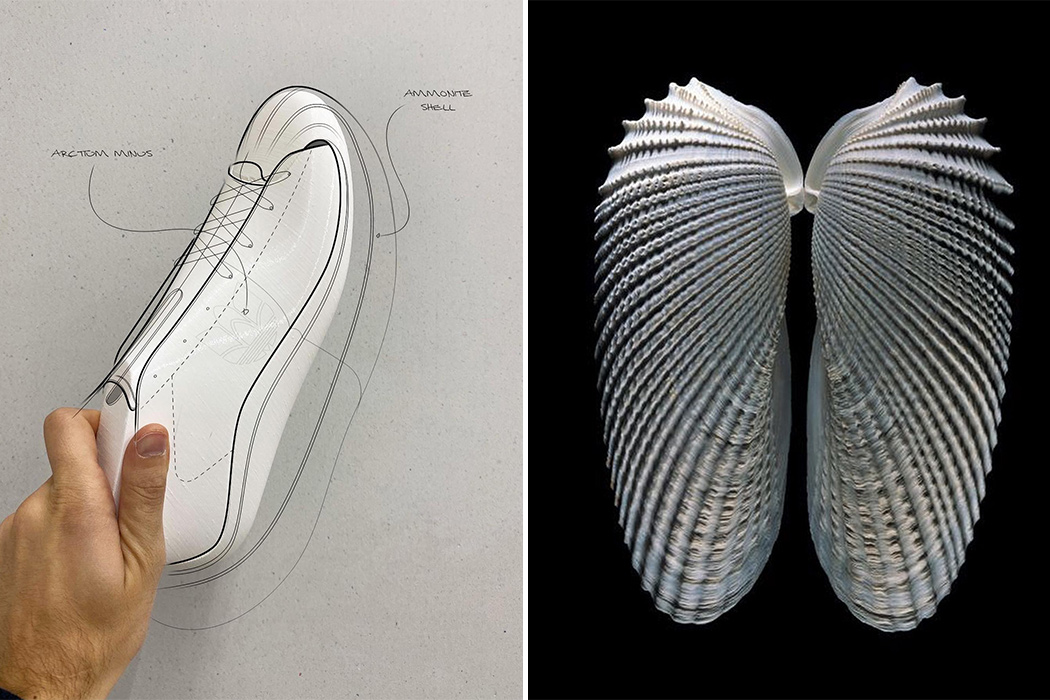 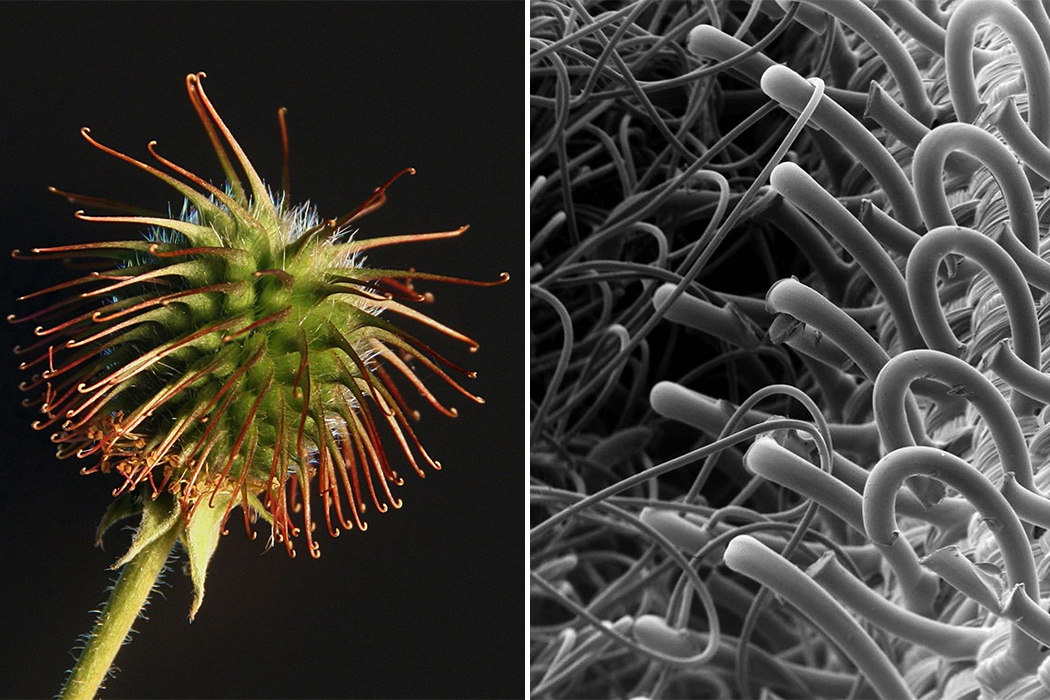 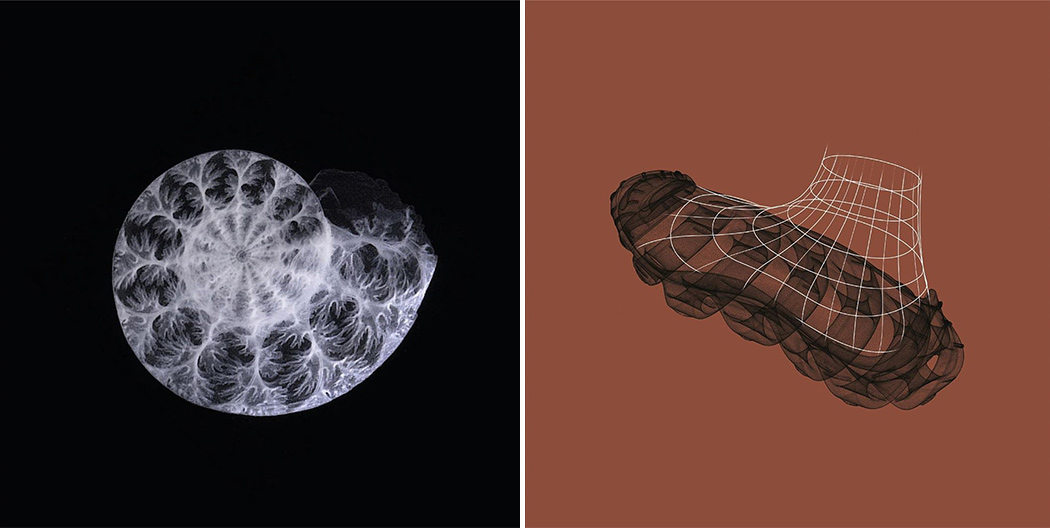 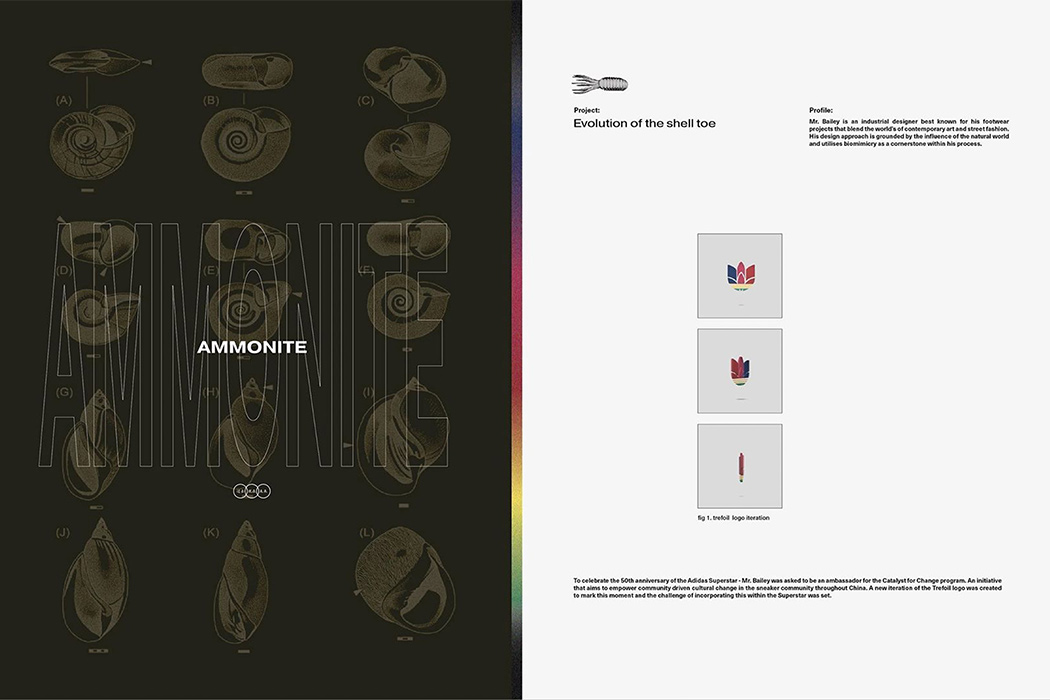 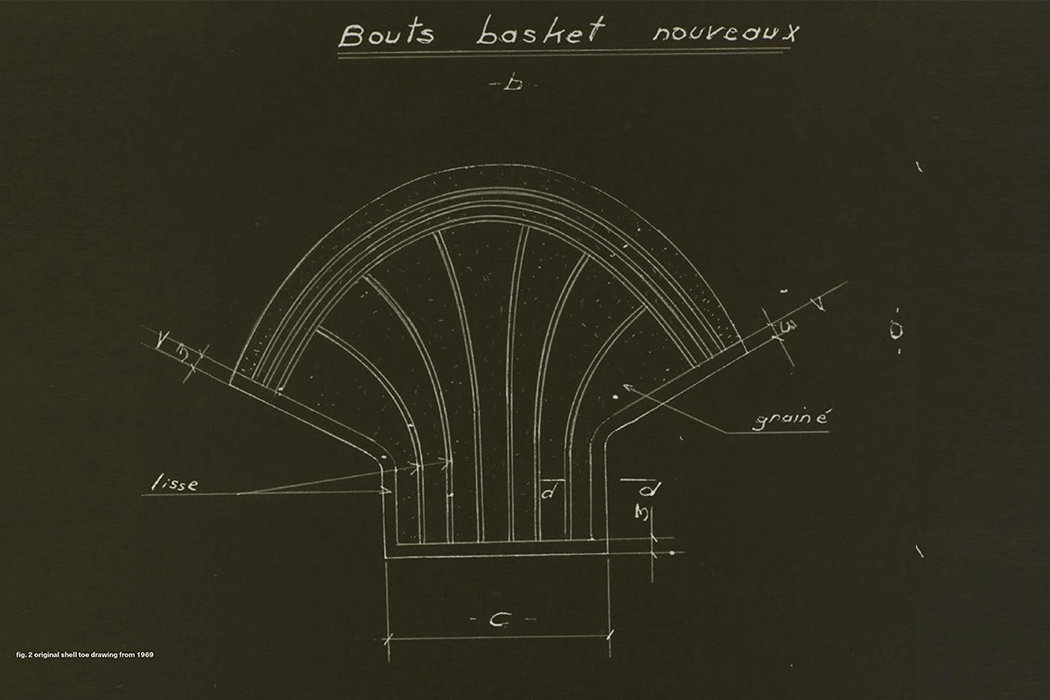 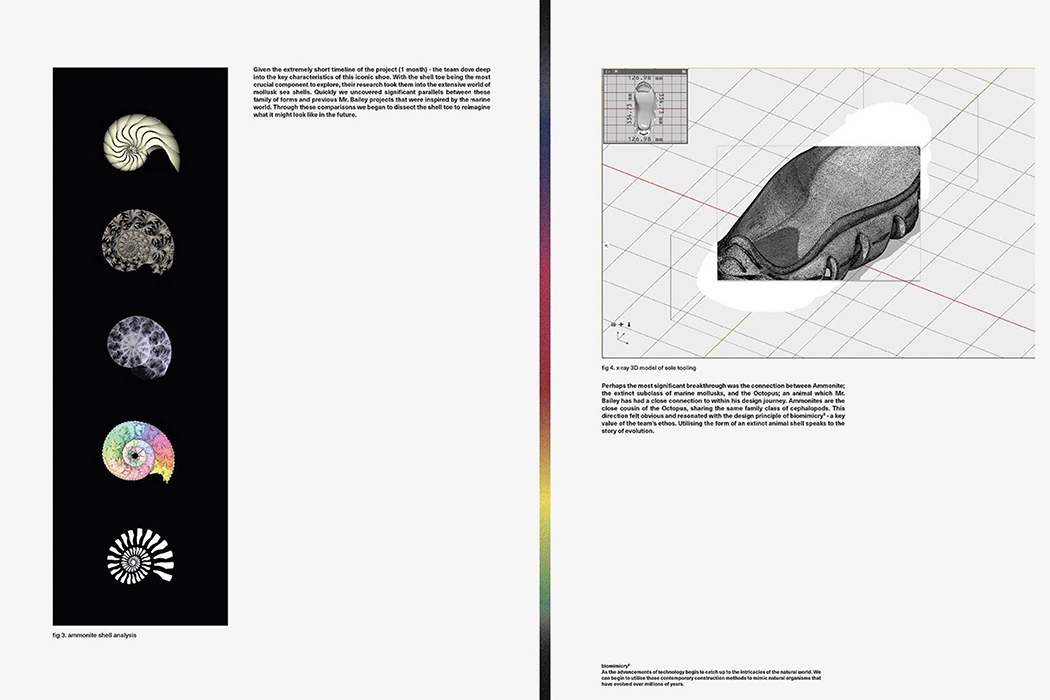 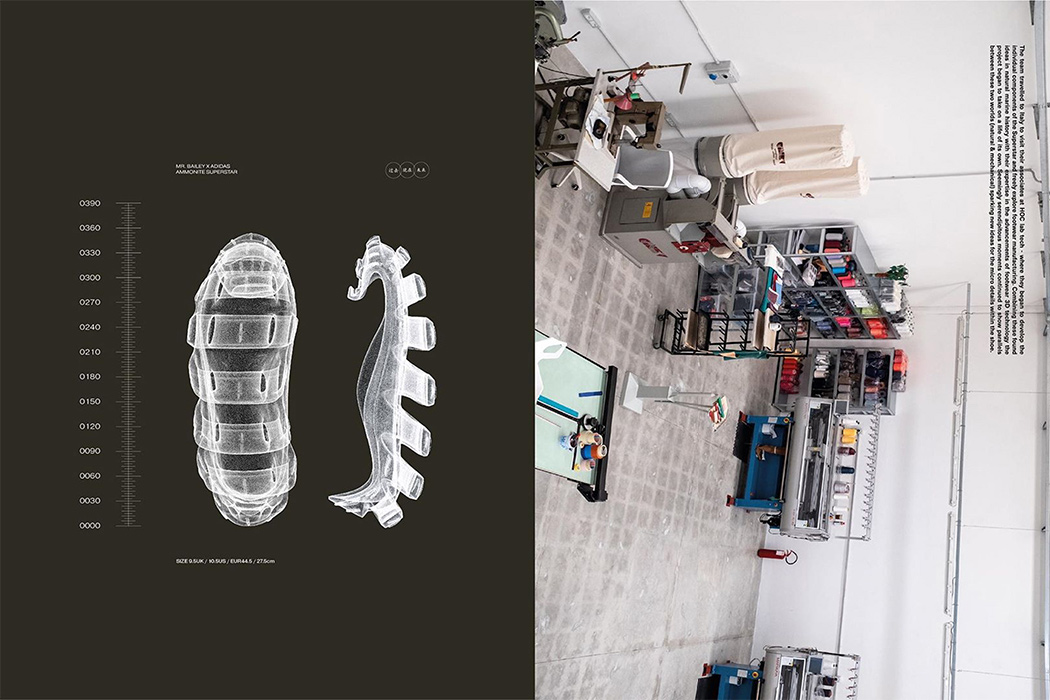 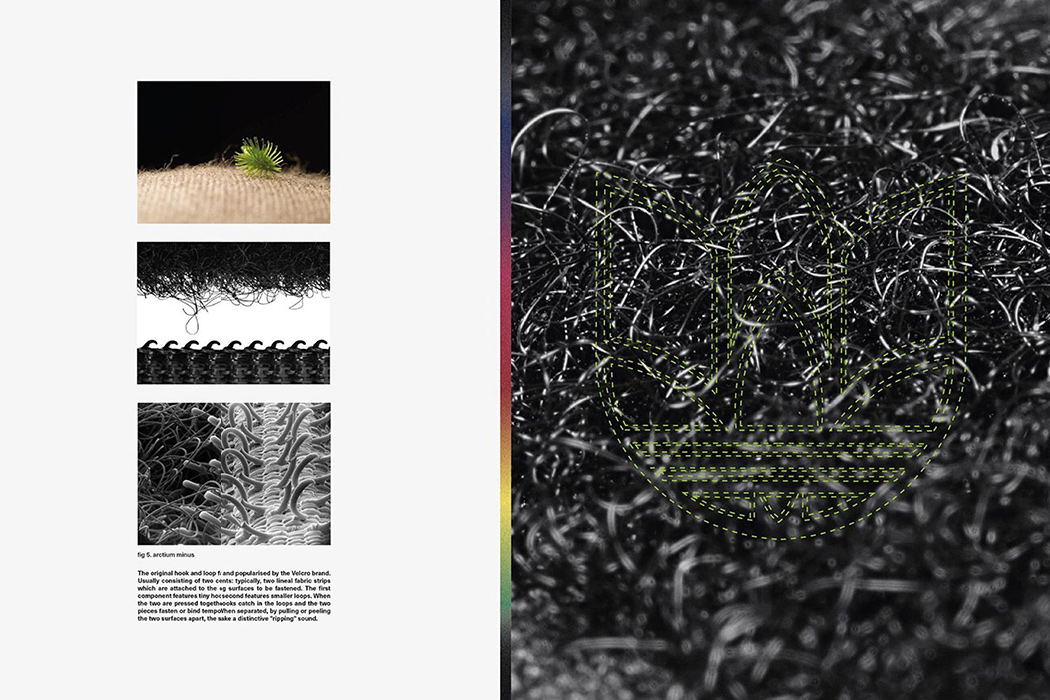 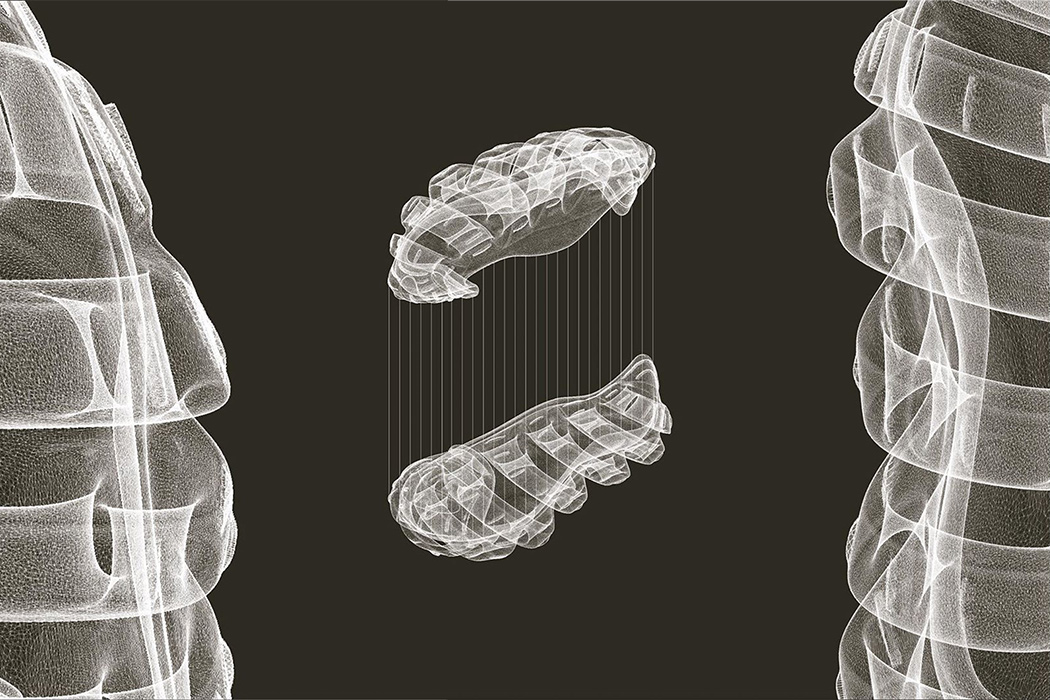 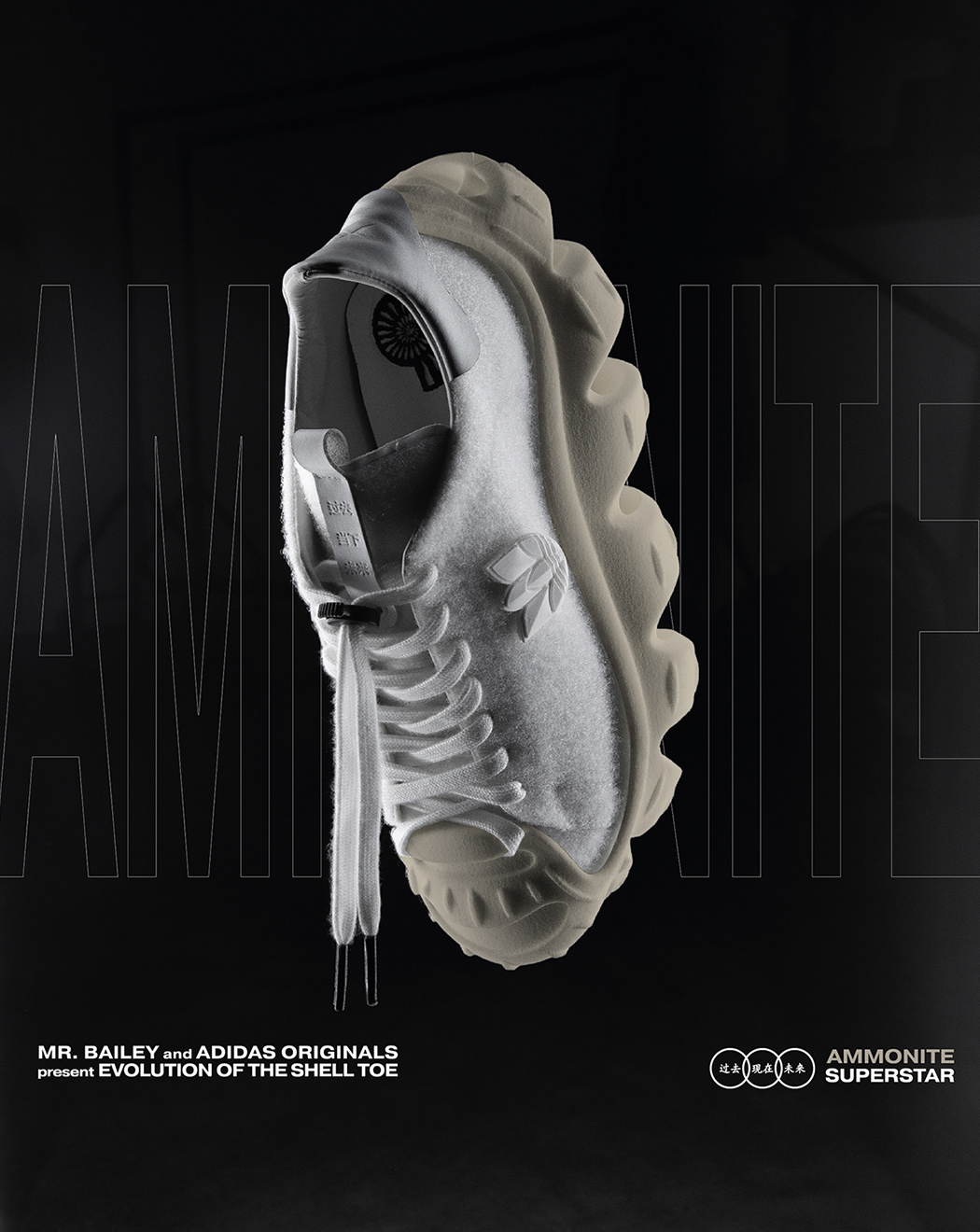 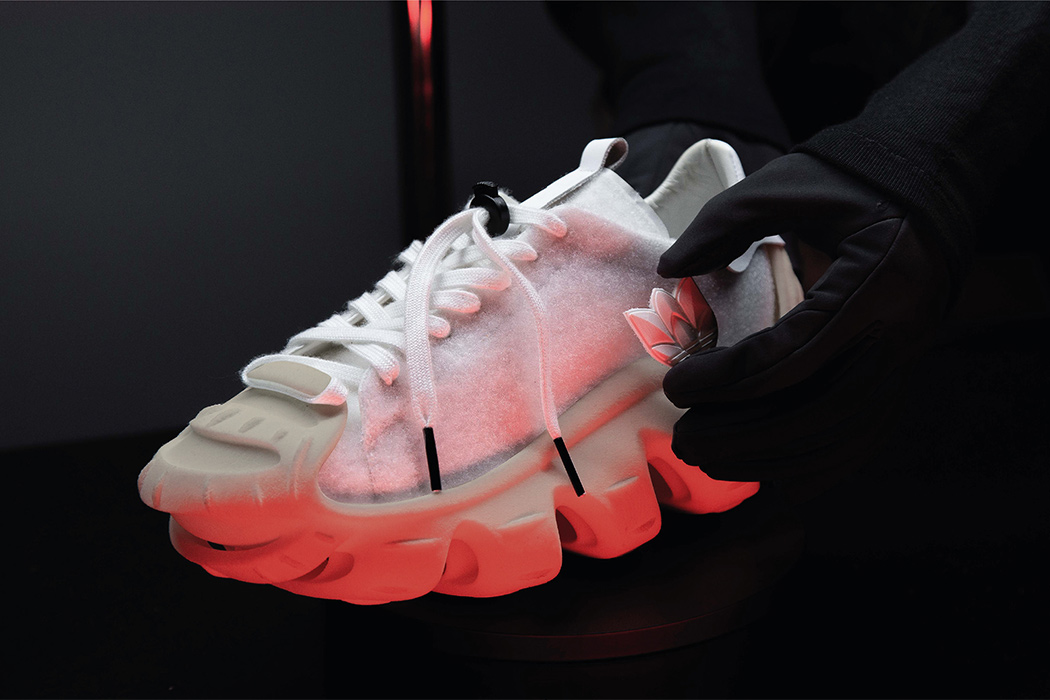 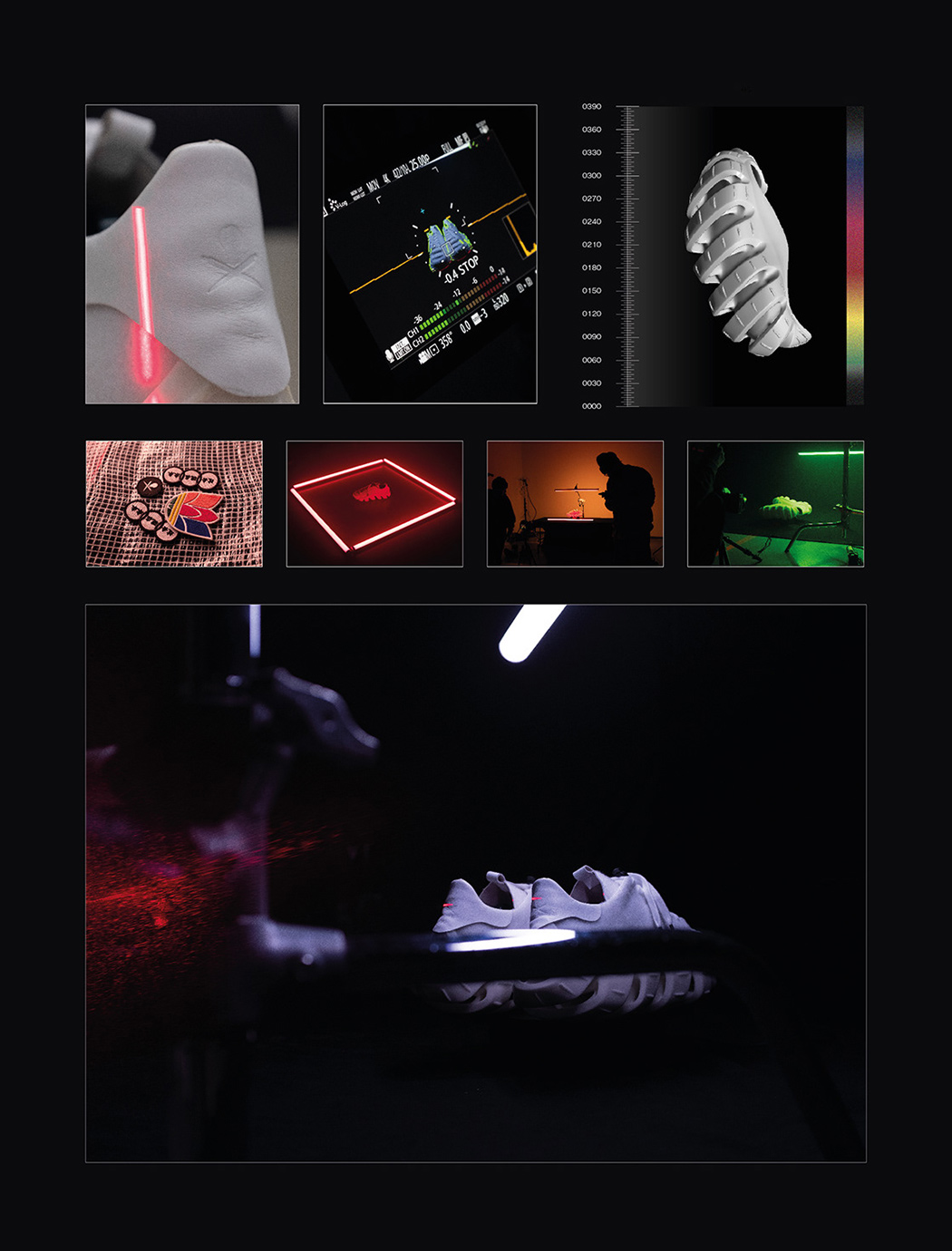 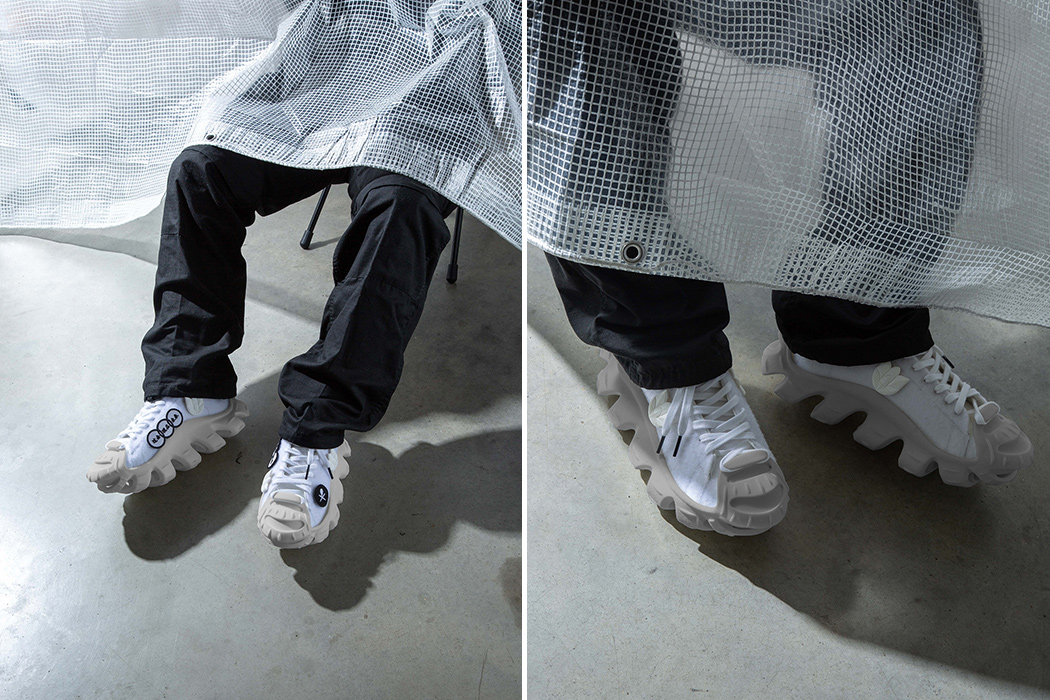 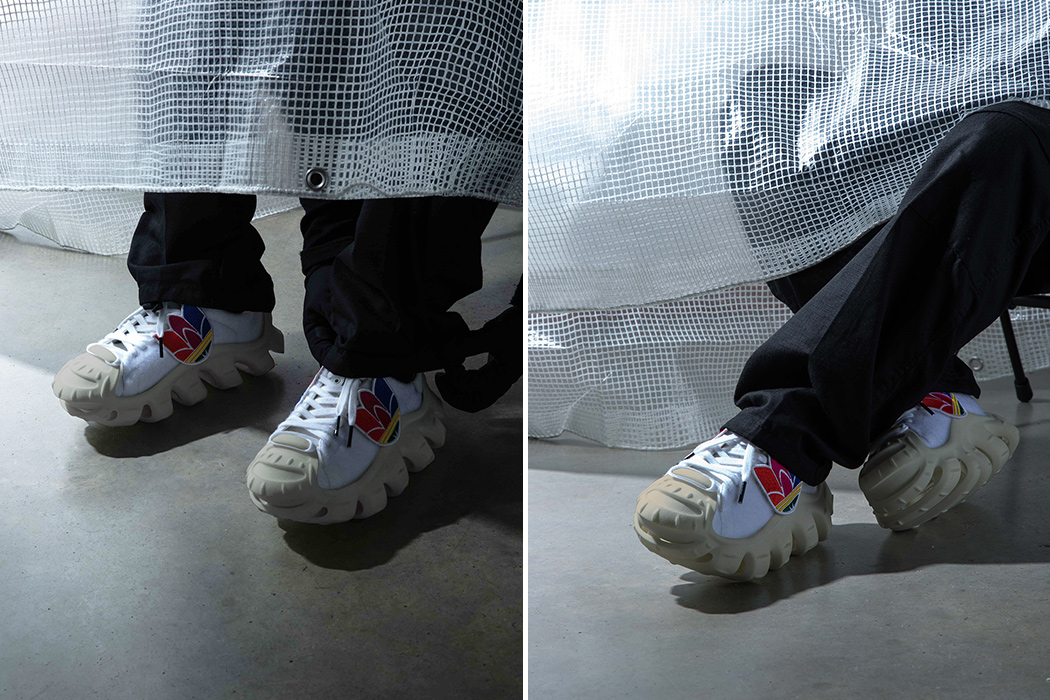 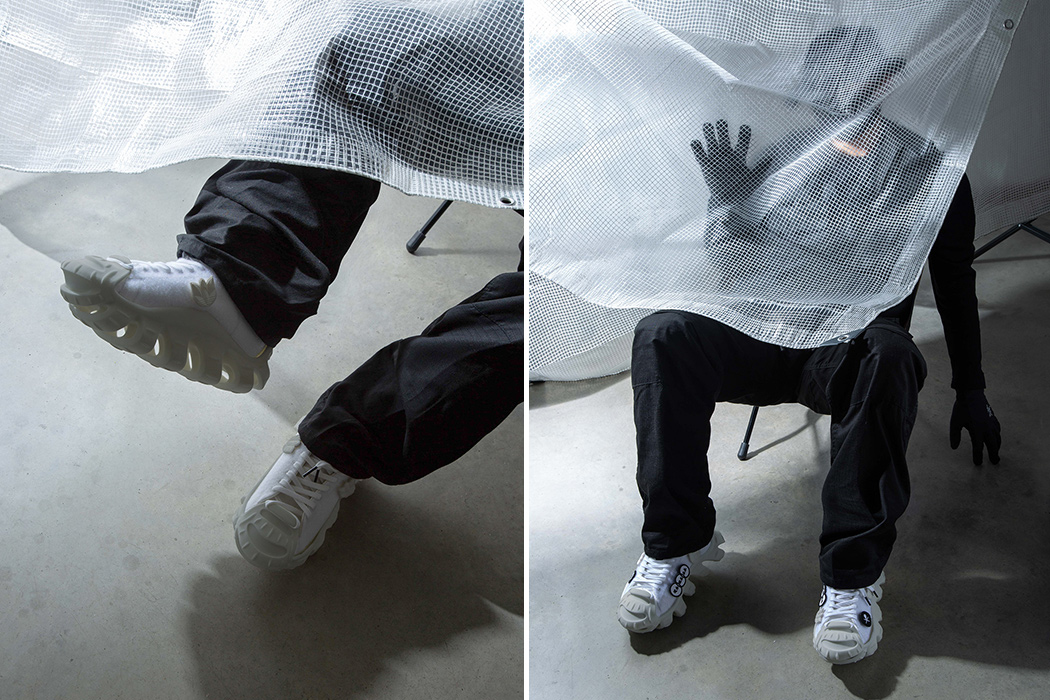 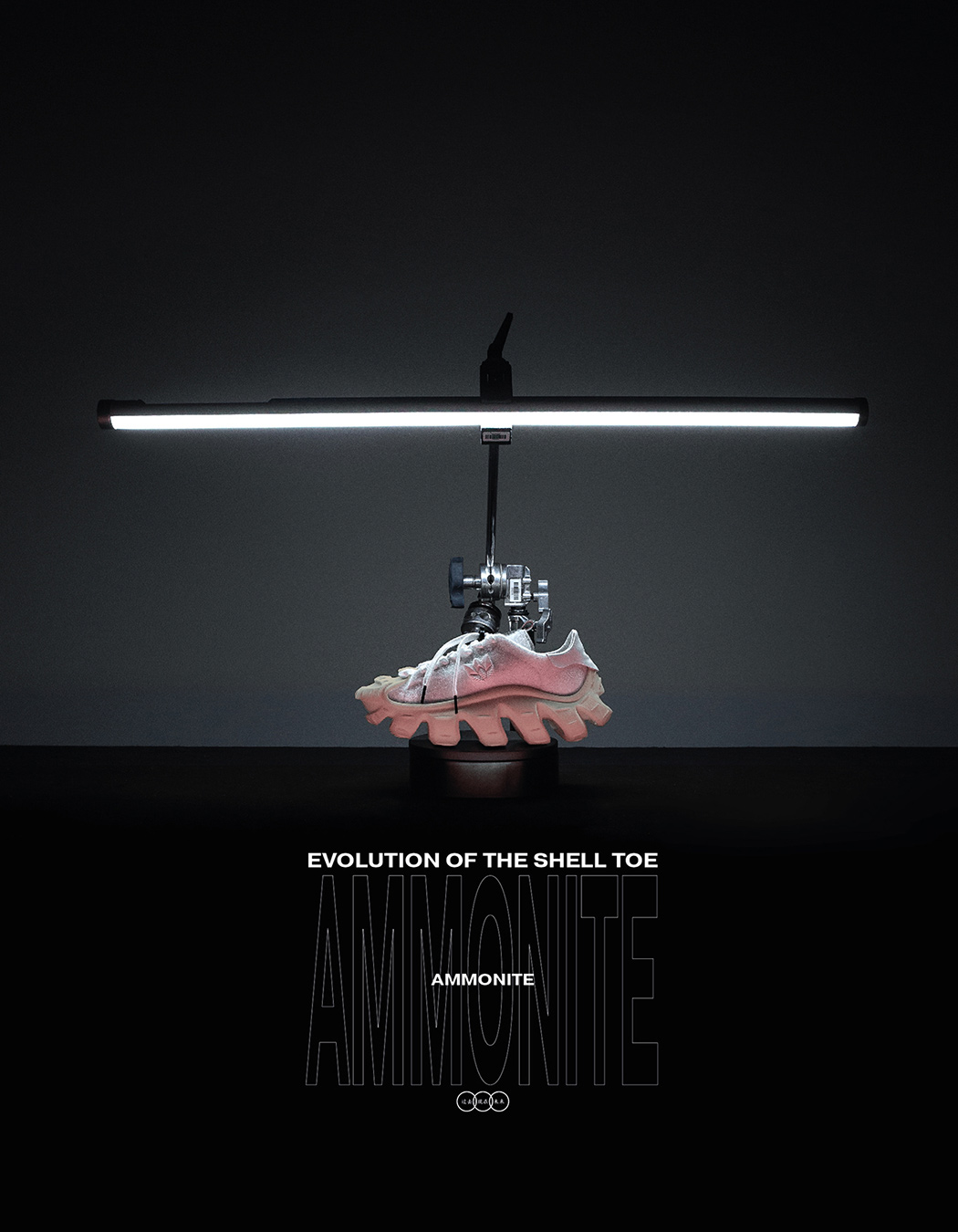 We reviewed the original Dosh wallet in 2008 but the Aussie company is back with more styles, more colors, and a series of bespoke art…

Windproof, waterproof, and warm enough to see you down to -40°C (also coincidentally -40°F). These features alone would be a pretty impressive feat for a…

When it comes to new concepts for iconic fashion staples, like watches, it’s important for the design to stand out. Now, sometimes that means ornate…

Averted Vision is a futuristic shoe collection inspired by what sneakers might look like if they were worn on the moon. The further we progress…