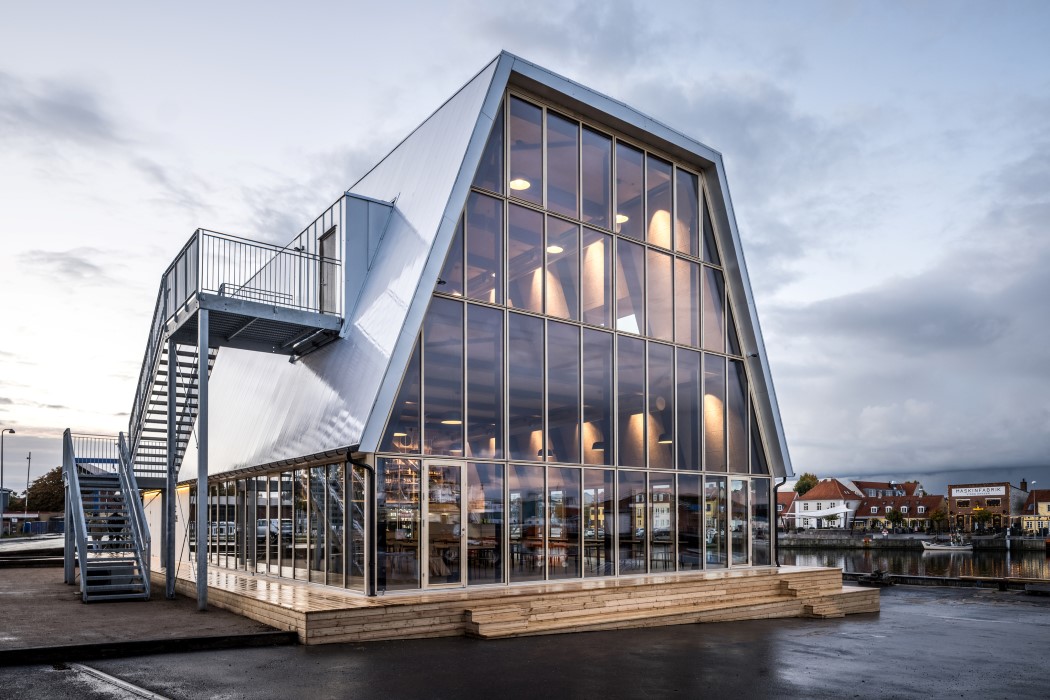 In the coastal town of Køge, Denmark, a new taphouse has just been added to the Braunstein Brewery. However, with climate change and rising ocean levels threatening to change the structure of coastal communities, who knows how long the taphouse would exist? Within the next decade, Køge’s architecture may have to change completely to withstand the changing landscape brought on by climate change. With that in mind, the architects behind the Pakhuset Braunstein taphouse designed a building that would be easier to dispose of. What does that mean? Well, typically, when a building has to be taken down, it is usually demolished, leaving tons (literal tons) of debris behind. The Pakhuset taphouse, when its time comes, can be disassembled. Unlike traditional buildings, made of concrete and other inflexible materials, this taphouse is made with removable parts, which can be easily disassembled and repurposed.

How does this work for sustainability? For one, upcycling the taphouse’s components instead of dumping them in a landfill would significantly lessen their environmental impact. Two, the materials involved in their creation, such as sustainably forested wood, would last longer than other construction materials, stretching each component’s lifespan. Breaking down a building into its separate parts will be more time-consuming (and expensive) than demolishing it, but ultimately, it’s a long-term investment. Instead of creating new buildings from scratch, you already have existing pieces ready to go. The taphouse is also easier to maintain because each component – the modular windows and removable bolts and screws – can be easily replaced.

Aesthetically, the simplicity of the taphouse’s design adds to its charm. With its unfinished wood and steel structures, the design embraces a work-in-progress look. It’s almost like getting a sneak peek at the foundation underneath a traditional building.

The concept behind this design could be one of the future pillars of sustainable architecture. However, we’ll have to wait to see the next stage of the taphouse’s life (a.k.a. the disassembly) and if it leads to mass adoption of recyclable architecture. 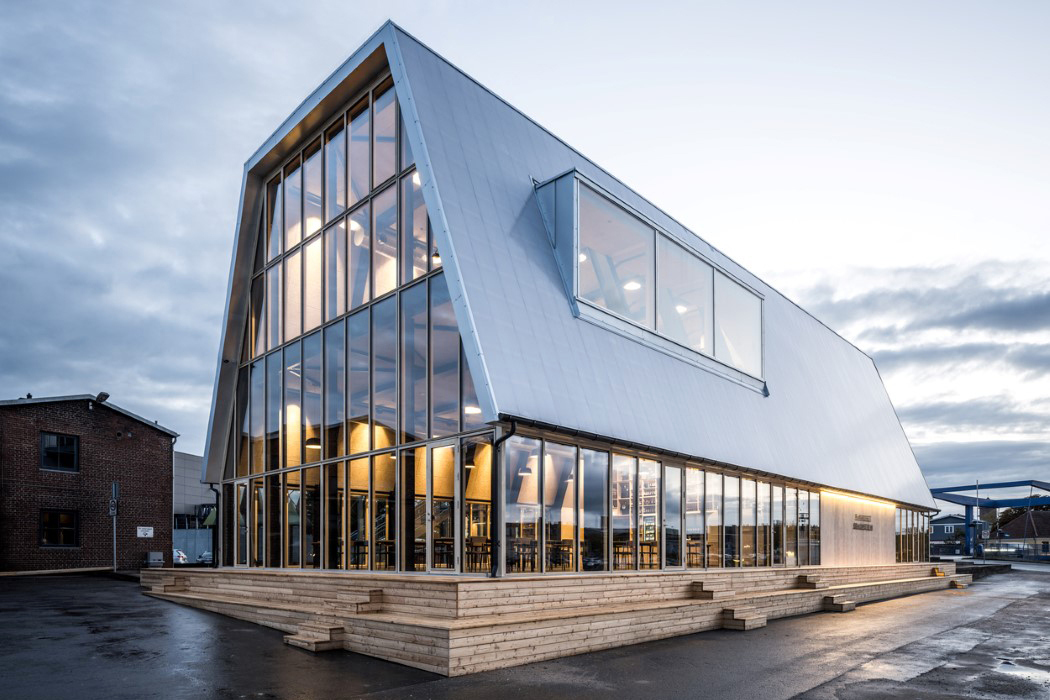 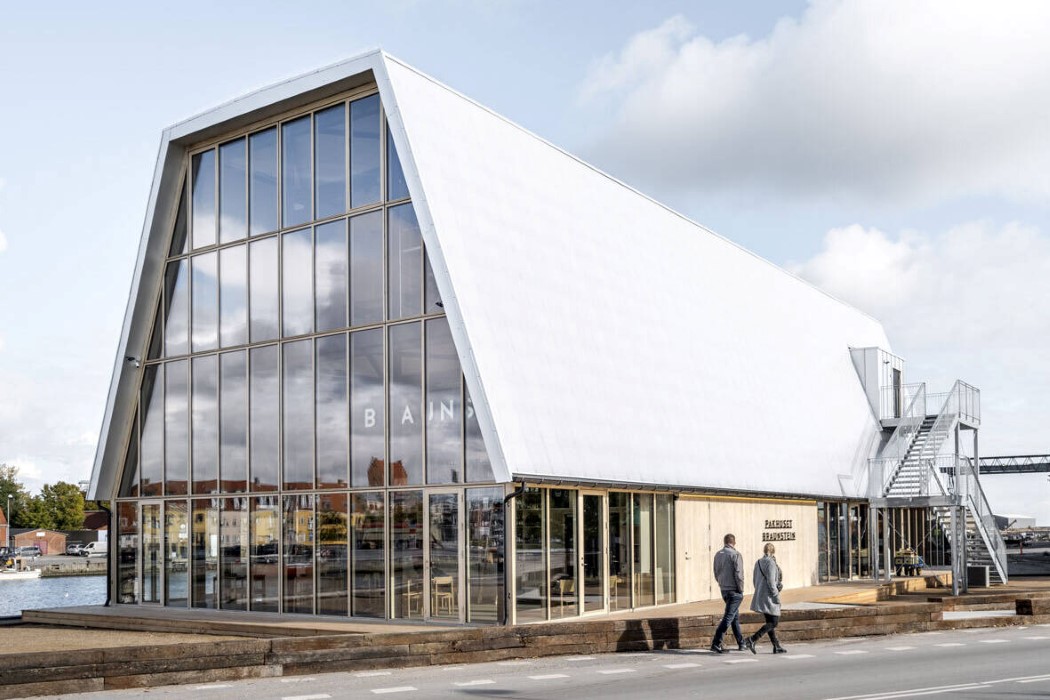 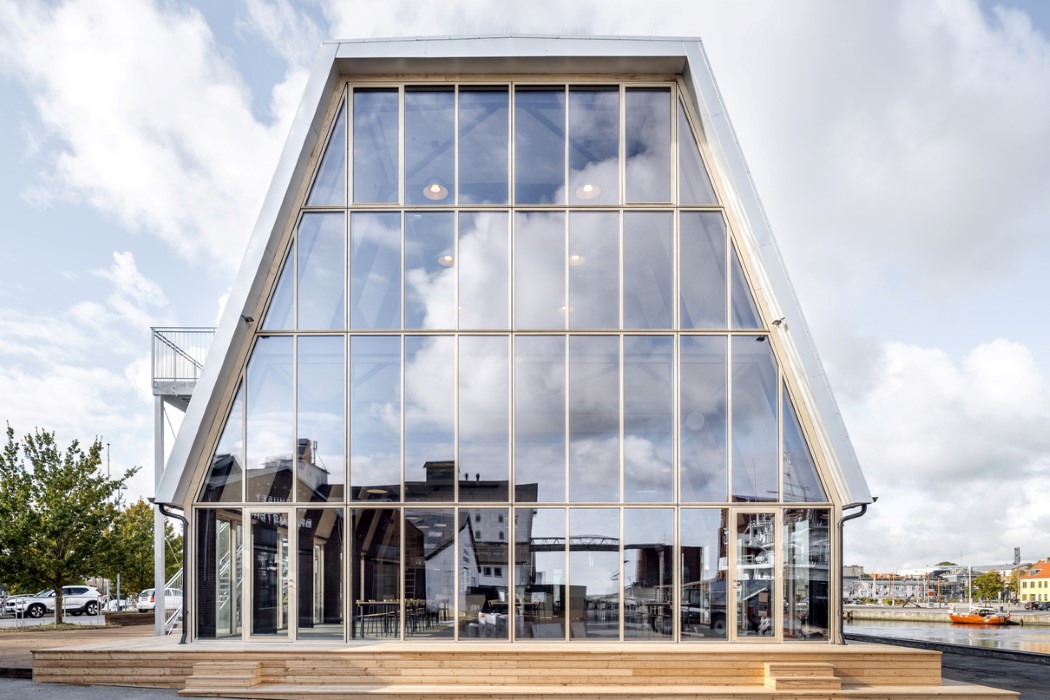 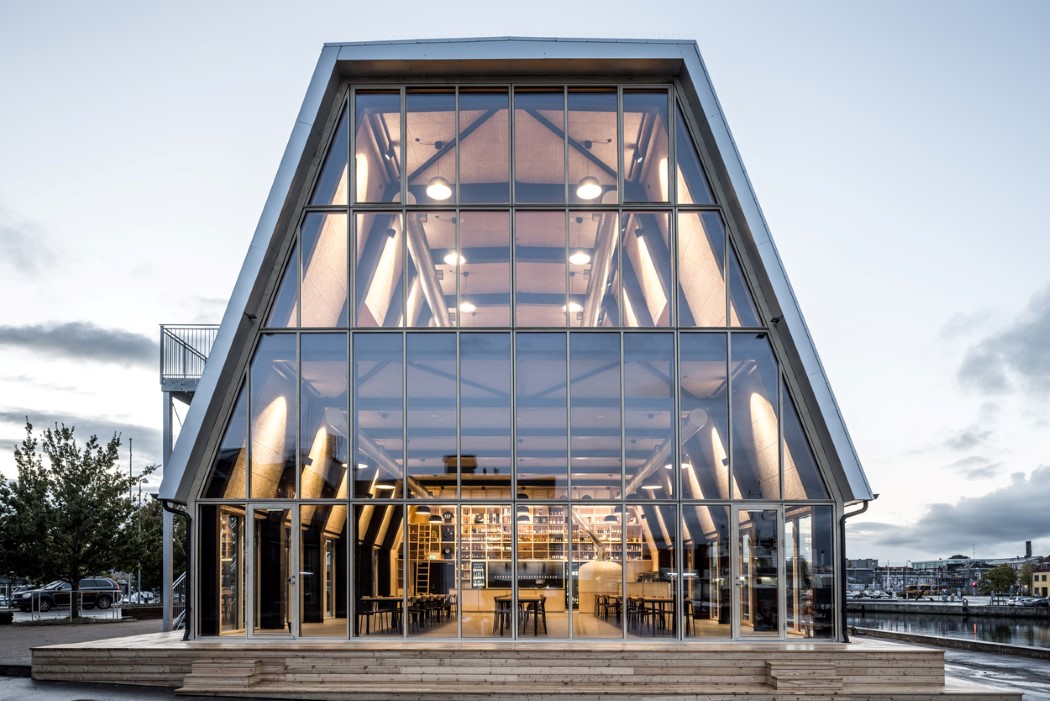 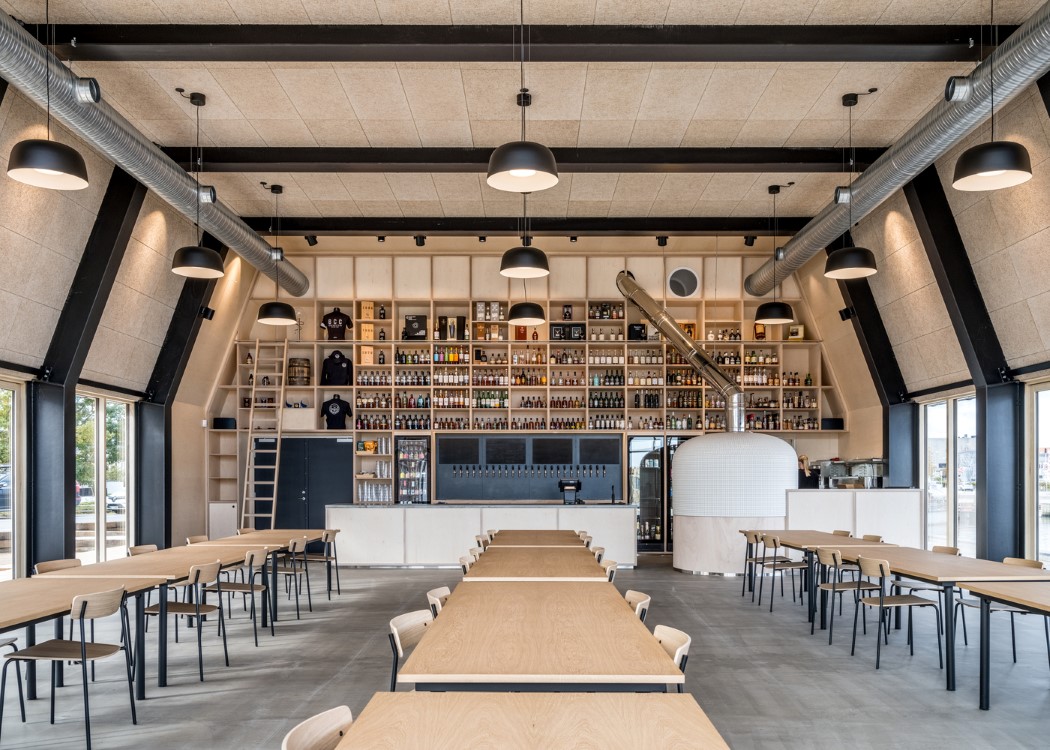 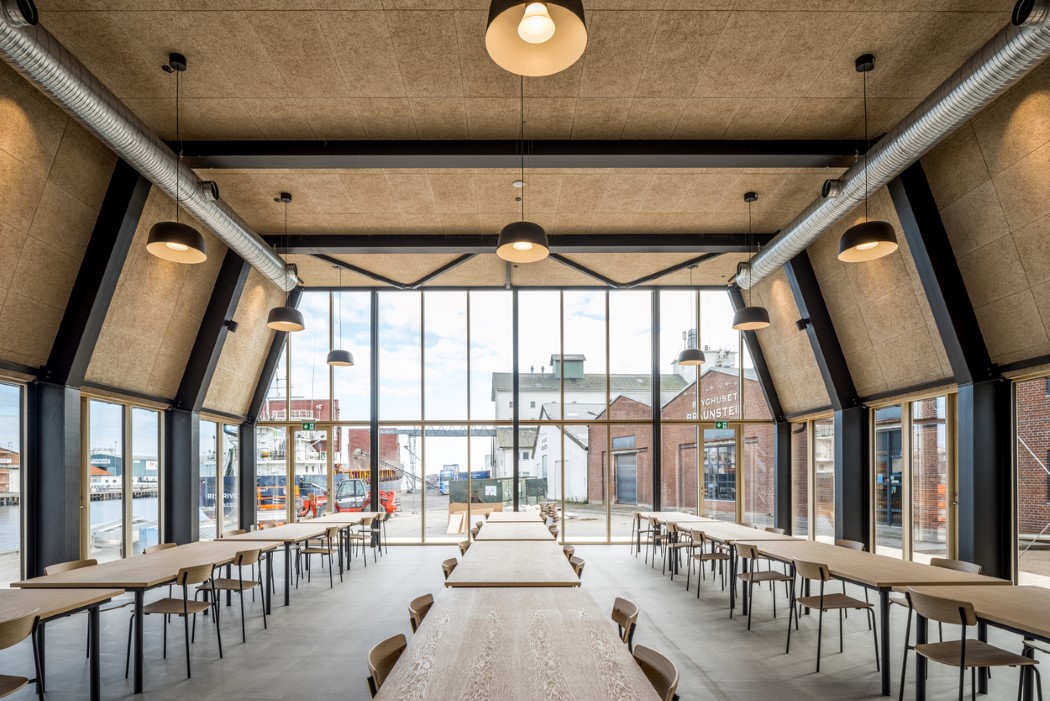 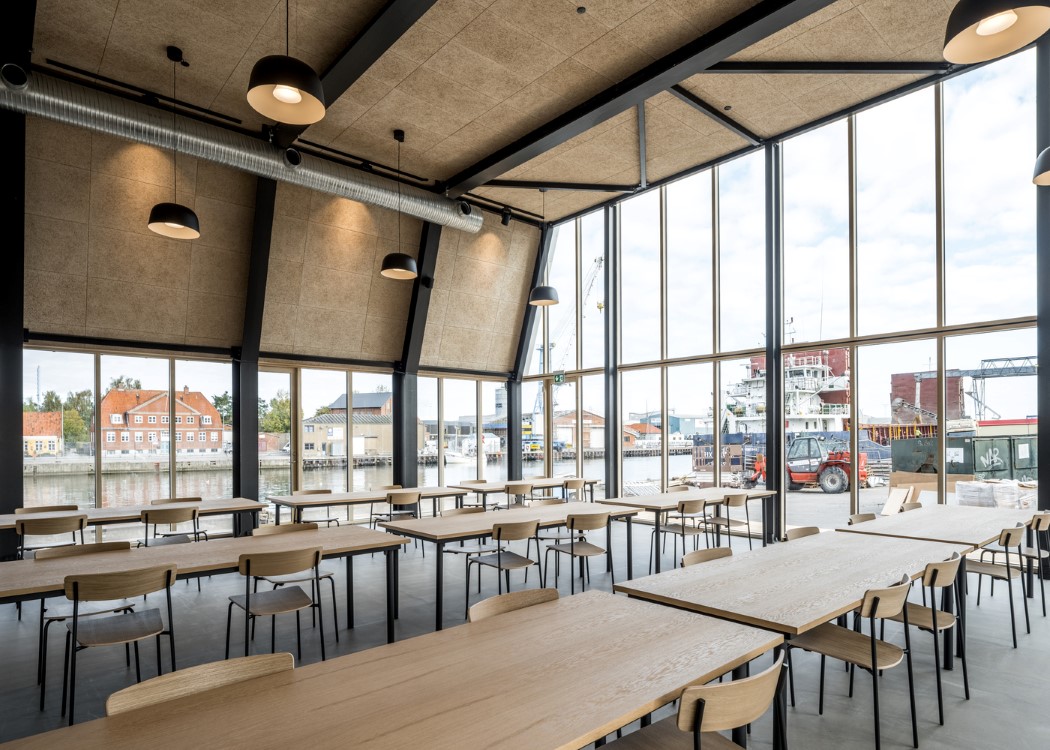 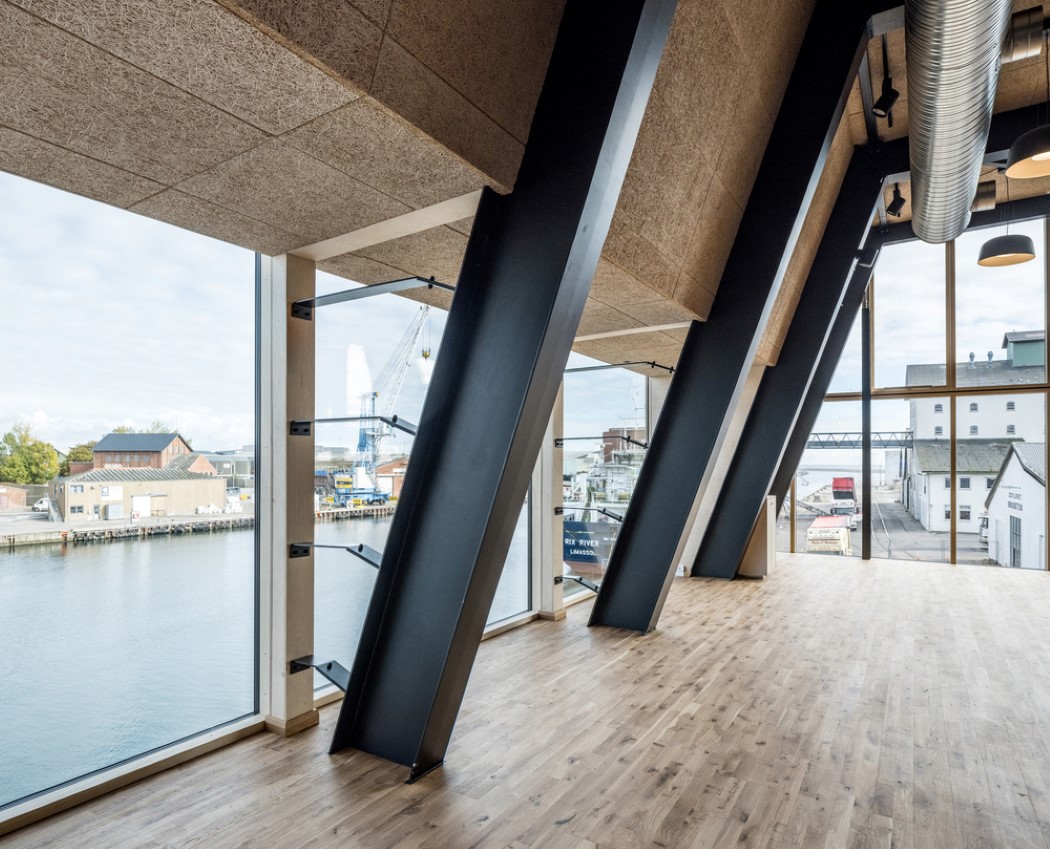 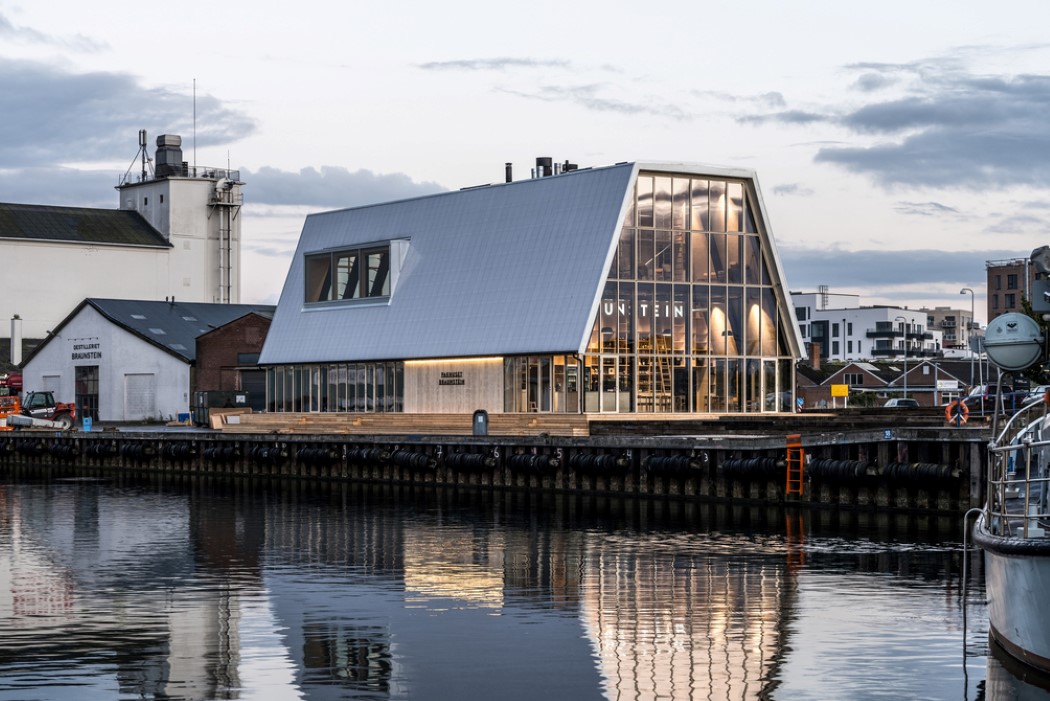 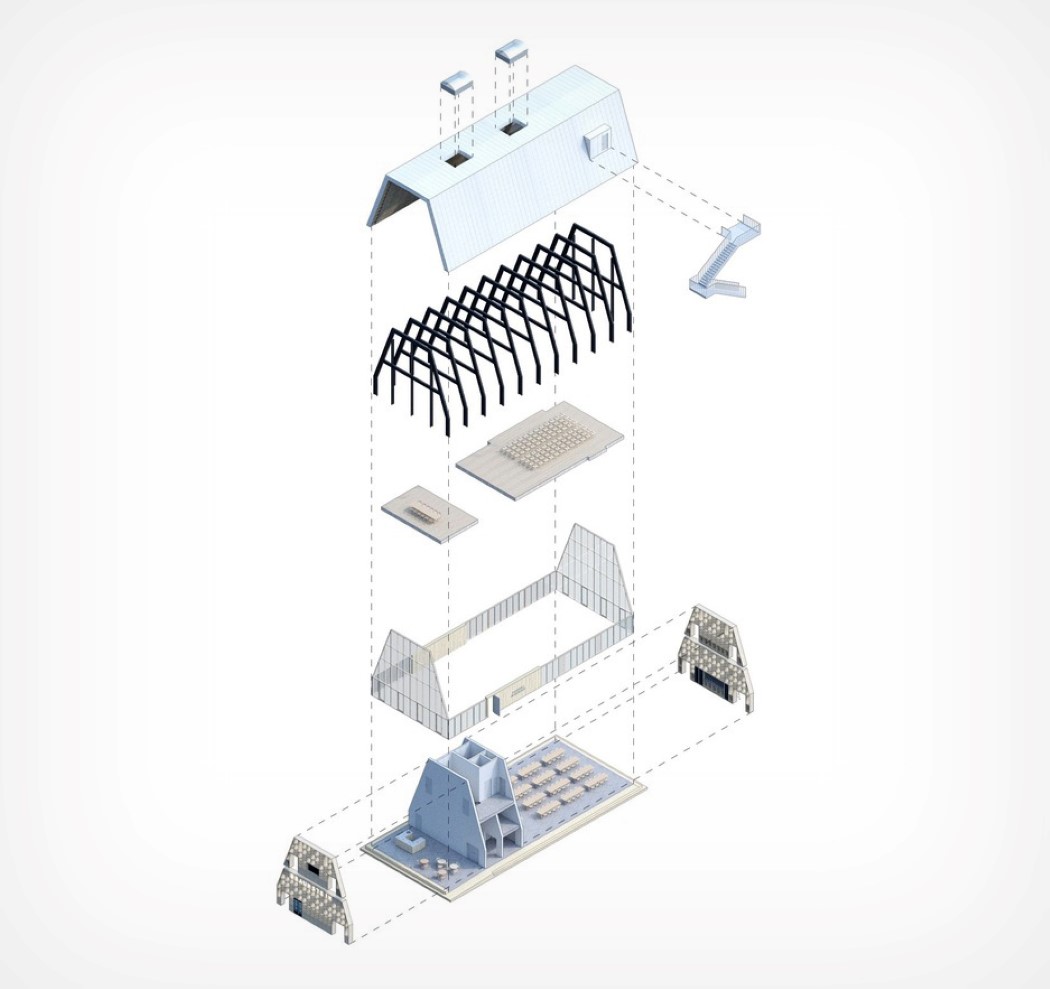 Do you love a good old cabin in the woods to relax away in and forget all your urban woes? Cause I sure do! Cabins…

Today, more and more people are veering towards homes that are green and energy-efficient. Words like net zero, prefab, and Passive House standard are thrown…