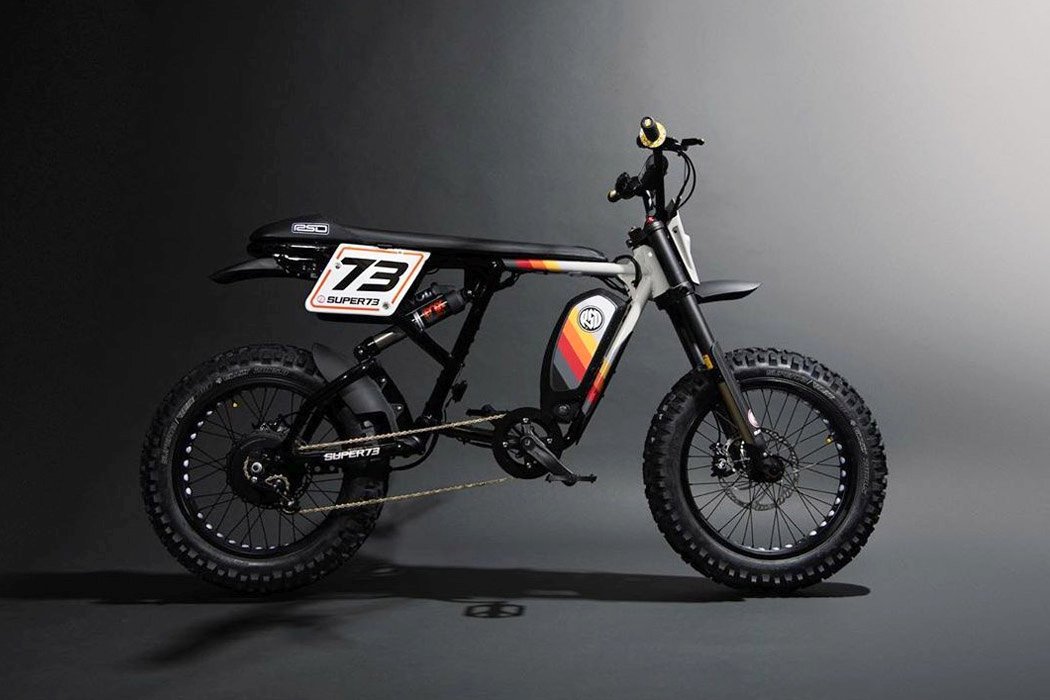 The electric bike segment is evolving from the basic designs to something that brings more value and has aesthetically pleasing attributes. SUPER73 clearly redefined the preconceived notions of what an electric bike should be, attracting the attention of the Americans who value lifestyle adventure. No doubt Roland Sands Design saw this as an opportunity to join hands with the e-bike maker in 2019 to create a custom version – RSD SUPER73 Racer e-hooligan that garnered praise from the industry experts and was later put up for a show at the legendary Petersen Automotive Museum in April 2019.

At the beginning of this year, SUPER 73 debuted the lightweight RX e-bike in New York that boasted of the brand’s most powerful electric motor ever, improved braking system, and adjustable front and rear suspensions. It also came with smartphone compatibility with over-the-air updates. Roland Sands again had their eyes lit up seeing the potential of the e-bike – perhaps envisioning the countless ways they could enhance it. Hence came to life the second project between the two brands. Under closed doors the two teams have been working on a custom version of the e-bike, they call Roland Sands Design x SUPER73-RX Collaboration bike.

The racing influence is much evident on the e-bike, custom paint job, and graphics, thanks to the minds at Roland Sands. On the performance front, the bike has been tweaked for performance and handling – getting a relocated battery positioning for a lower center of gravity and a moto-styled seat developed with RSD and Saddlemen. For better braking, the custom tuner fitted the bike with configurable Magura brake sets and full-twist throttle by Magura again, for refined controlling. Now that the SUPER73-RX morphed into an improved version of itself, it was justified to embellish it with SUPER73 GRZLY all-terrain tires! 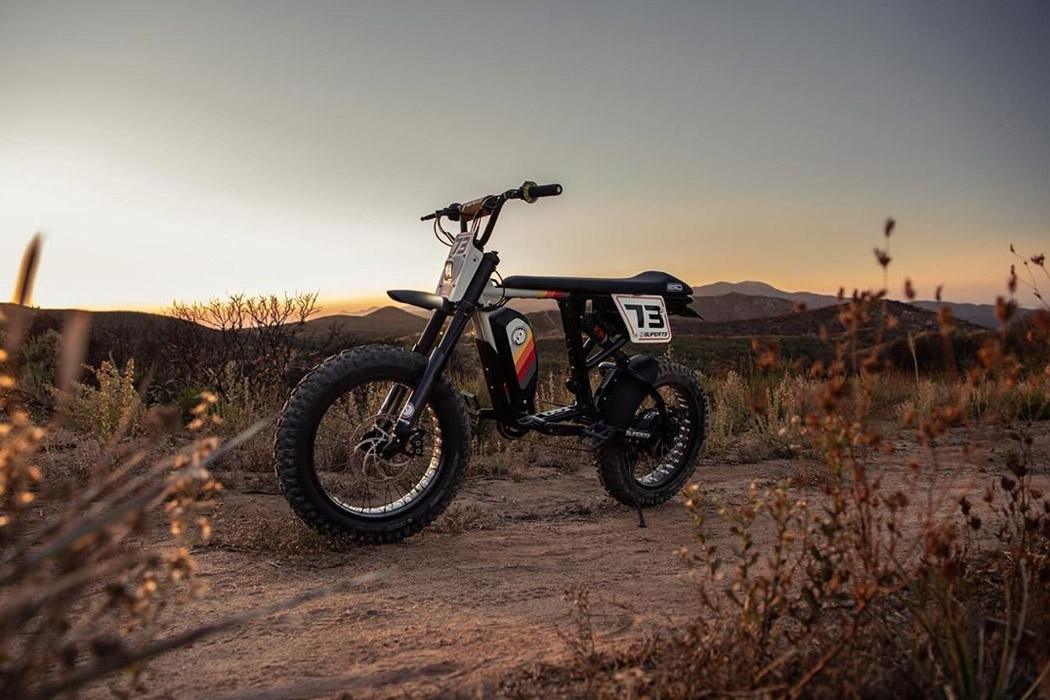 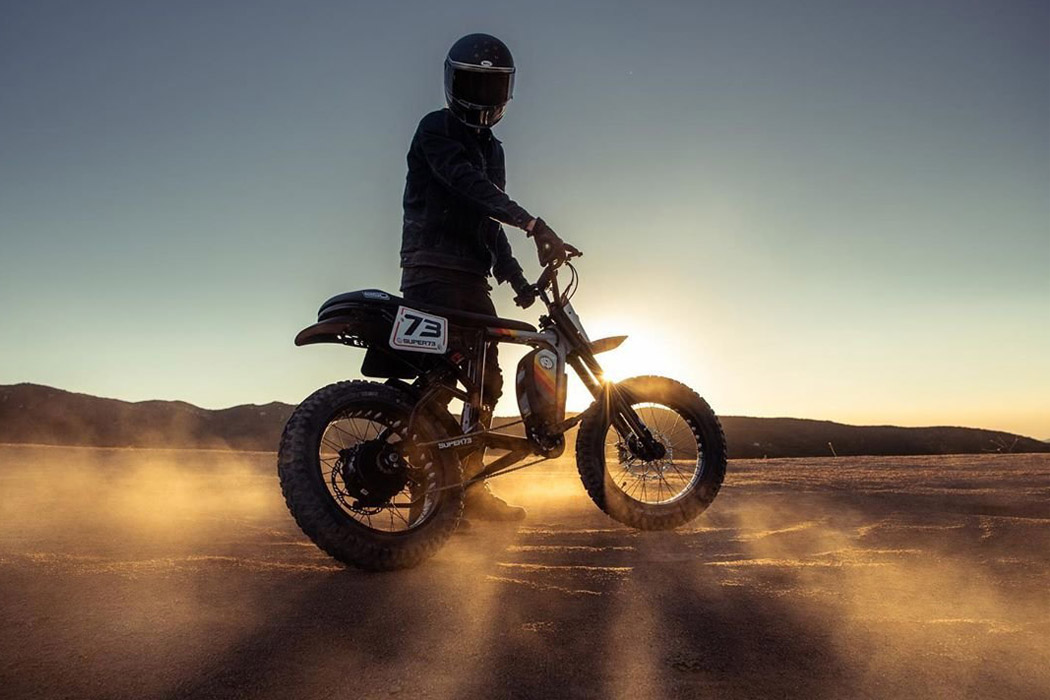 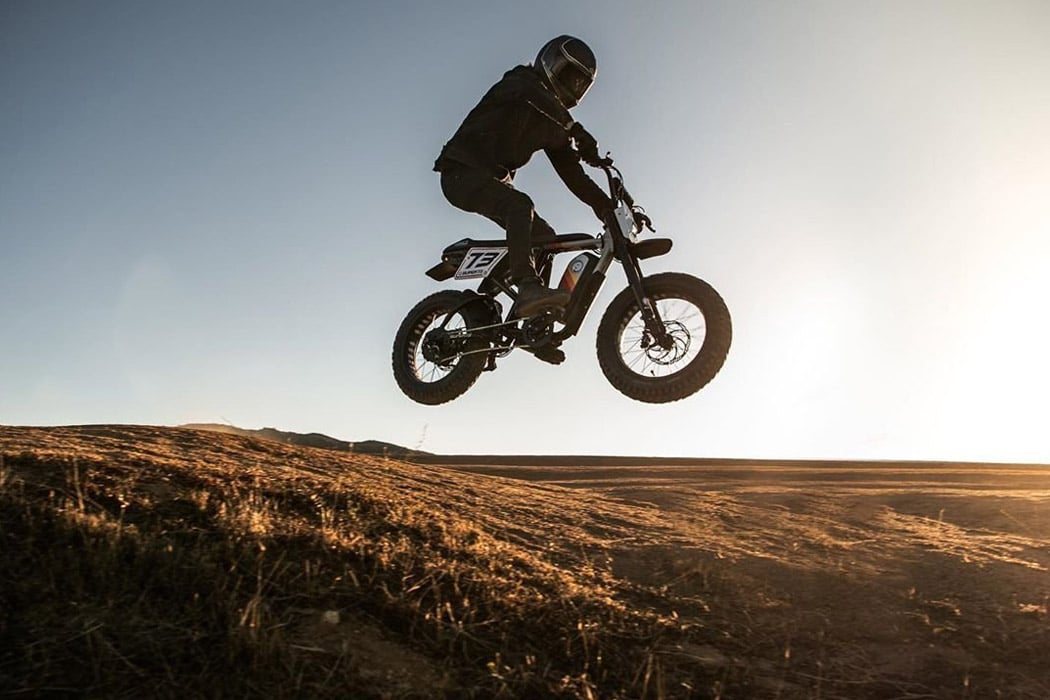 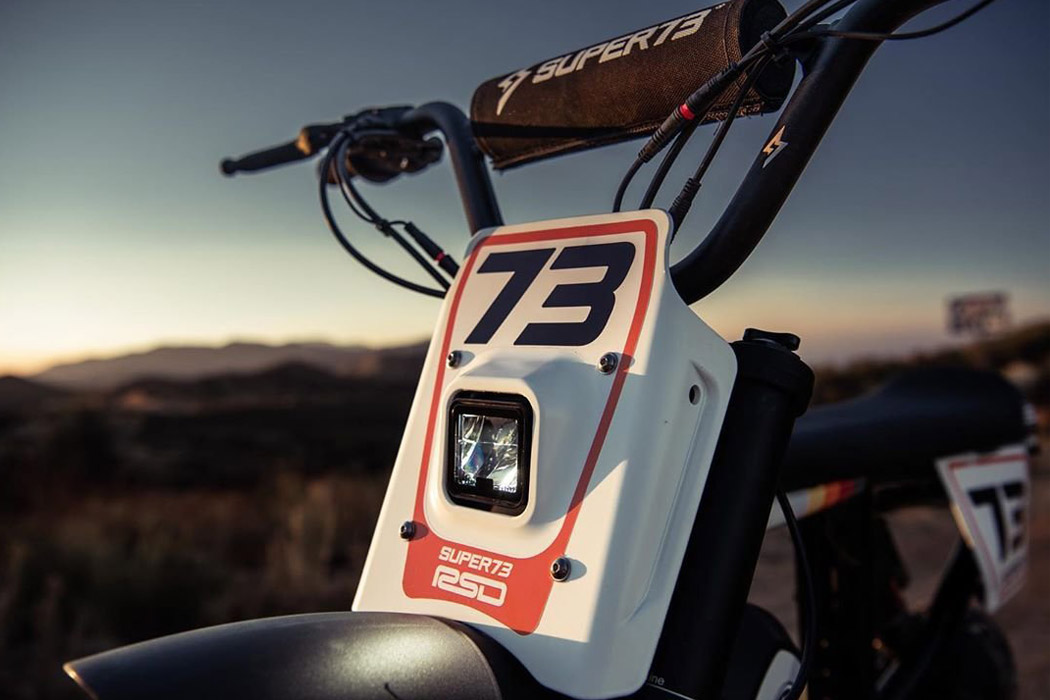 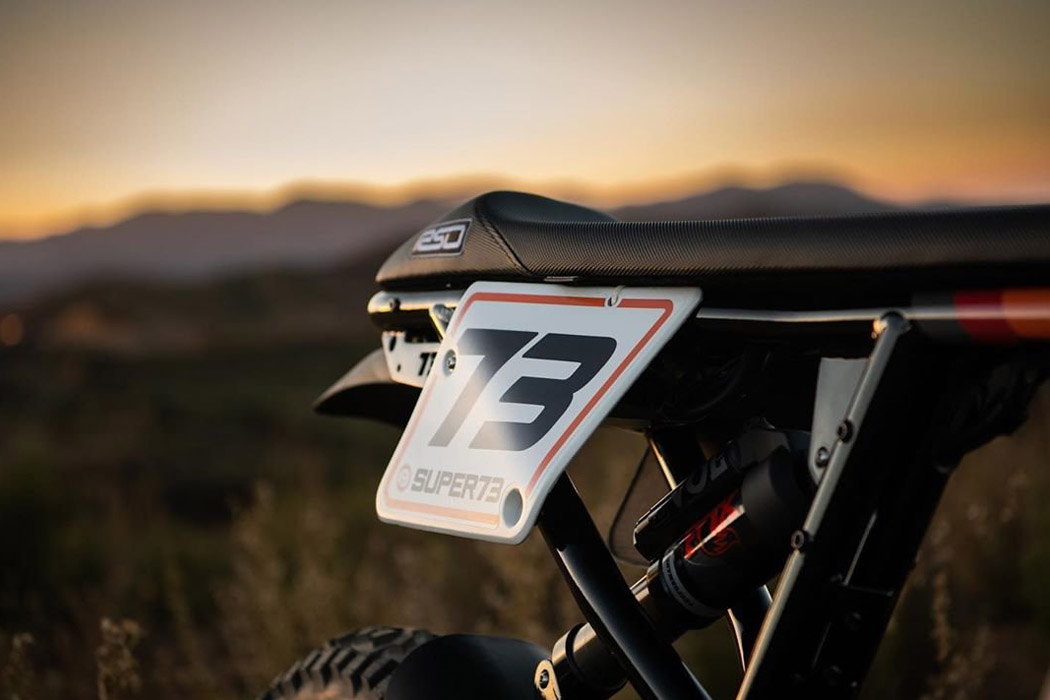 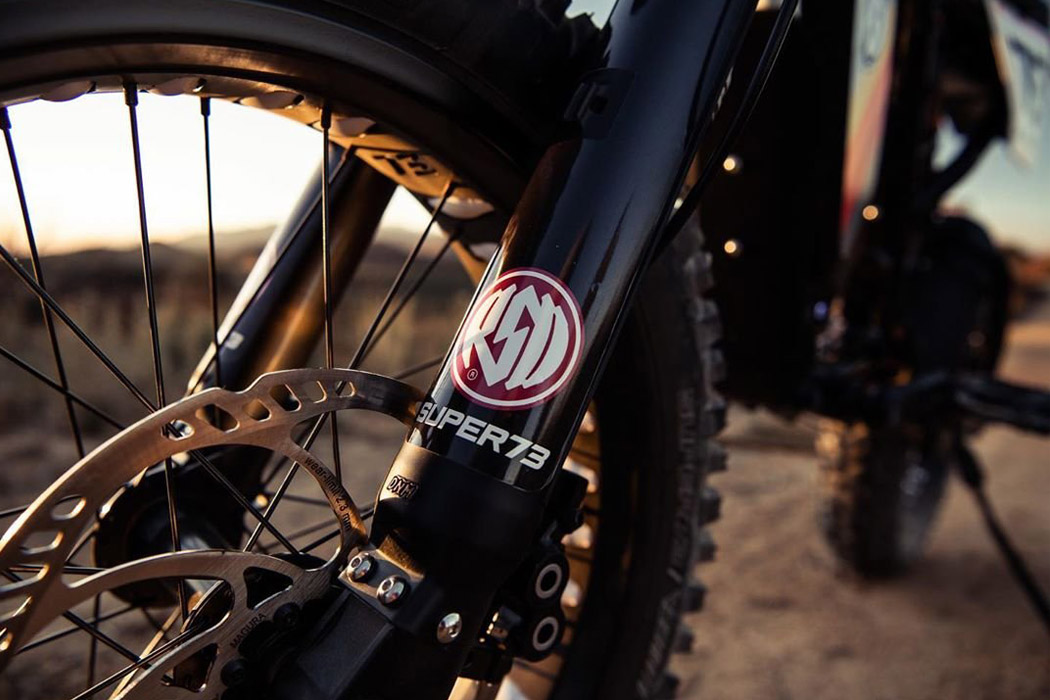 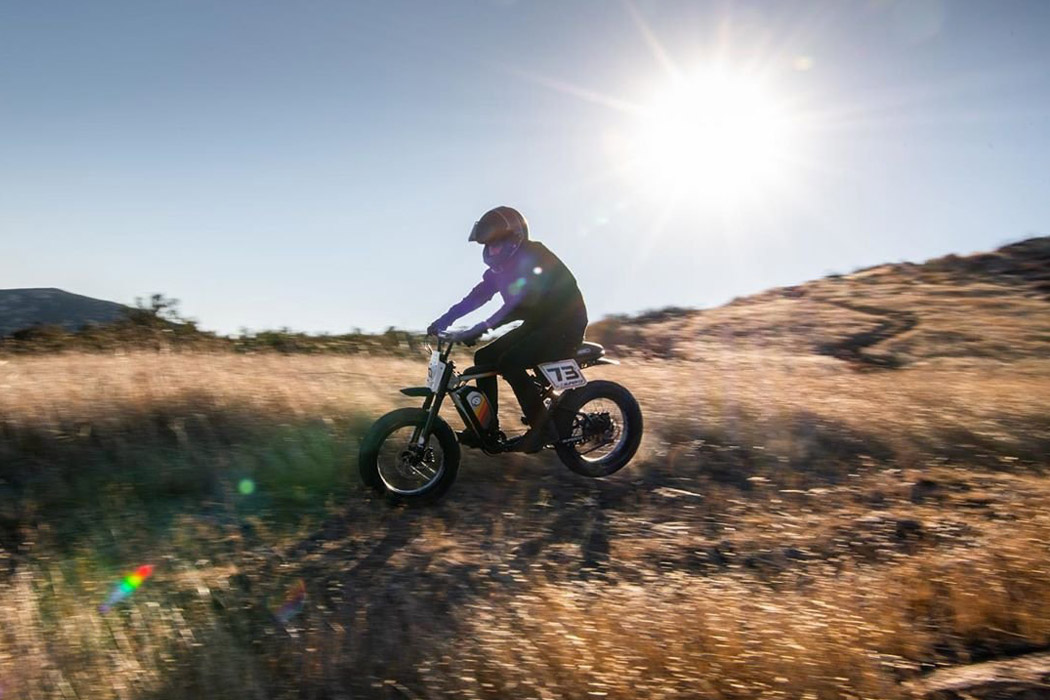 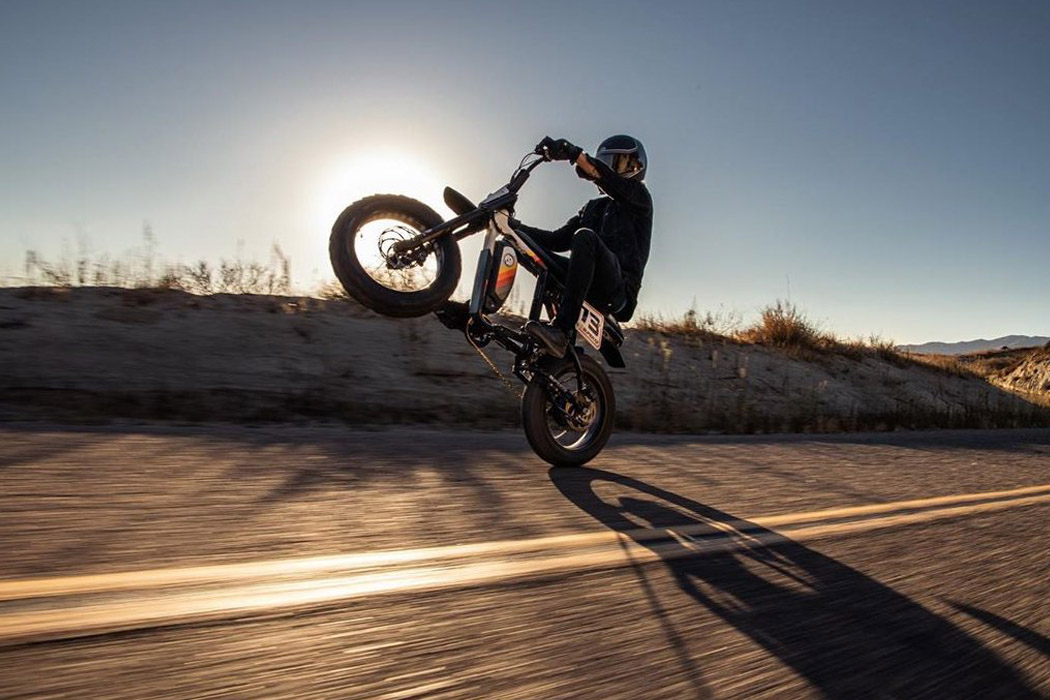 We’ve been seeing a torrential and exciting downpour of automotive designs at Yanko Design in 2022. Each automotive was innovative, bringing to us something we…

Be Cool and Safe in B’twin!

Designed for the B’Coool Bike specialized for the city of B’twin, France, the B’Safe Security Pack is the perfect peripheral addition that gives users enhanced…

World’s most sustainable luxury catamaran, the Sunreef 80 Eco is destined to set sail this summer!

Designed primarily with the idea of facilitating responsible sailing backed by clean, renewable energy, the Sunreef 80 Eco yacht has just received the go-ahead to…

Tron Legacy set the bar way up high in 2010 when it showed the world what a futuristic set of wheels ought to look like….