The best way to appreciate the VAVA SSD Touch is to take a trip down memory lane. Remember Pen Drives? Those thumb-sized USB sticks became all the rage in Y2K for transferring files, movies, and illegally downloaded music (don’t act like you never used Limewire). The problem, however, with Pen Drives were their limited amount of storage… an issue that was solved by External Hard Disks that hit peak popularity around 2010. These Hard Drives could store over a hundred times what a Pen Drive could, but they had a problem. They were large, came with detachable cables that often got lost, and most importantly, they had rotating discs inside which could go corrupt or get scratched without warning. That’s when Cloud Drives came to the rescue. Just store your belongings on a foolproof server somewhere in a nondescript location, and you could access all your data via the internet. A pretty convenient solution, although with three caveats. A. You needed a pretty great internet connection, and B. Your data could be accessed by anyone who pretended to be you, and C. You needed to pay a recurring subscription fee for this cloud-service to store your data… rent, basically.

Now that the history lesson is over, close those damn textbooks and take a look at the future of storage. Meet the VAVA SSD Touch, a pocket-sized storage device that’s high on capacity, high on security, and on portability. It’s sort of like we’ve come a full circle with the VAVA SSD Touch, but the idea is that this product builds on the successes of its ancestors. It’s as portable as a pen-drive, as spacious as a hard drive, arguably more secure than cloud-storage, and faster than all three of them. Measuring less than 4 inches, VAVA SSD Touch comes with a sleek looking metal case made from 100% recyclable aluminum, and solid-state drive on the inside ranging anywhere from 512GB to 2TB in capacity. Its slick metallic casing is punctuated by a blue square located on the front that gives the VAVA SSD Touch a layer of biometric security. Acting sort of as a password, the fingerprint sensor prevents people from accessing your data without your authorization. The SSD only unlocks after it authenticates your fingerprint, and you can program as many as 10 fingerprints into the VAVA SSD Touch, allowing your family, colleagues, or coworkers to have access to shared data… or better still, use a password to ensure more impregnable security.

Its portable format makes it infinitely easier to carry large amounts of data, and unlike a cloud account, you don’t need an internet connection to access your files. In fact, the SSD uses a USB 3.1 (Gen2) interface and has read/write speeds of up to 540/480MB/s, allowing you to transfer a file as heavy as 10Gb in nearly 20 seconds. Designed to be compatible with a wide range of devices, you can use the VAVA SSD Touch to transfer files between systems, take backups of your smart-device/computers/servers, play games on your console, watch movies on your TV, or even quickly take file-dumps from your camera or drone. With as much as 2TB of data, the VAVA SSD Touch gives you more storage than you’ll actually need in a format that fits in your pocket, locks with your fingerprint, boasts of a 3-year warranty, and comes at a one-time cost so you don’t need to pay monthly or yearly fees to Apple, Google, Amazon, or Microsoft for their cloud storage plans. Besides, you can even grab yourself one of VAVA’s 9-in-1 USB Hubs to completely revolutionize how you use your devices! 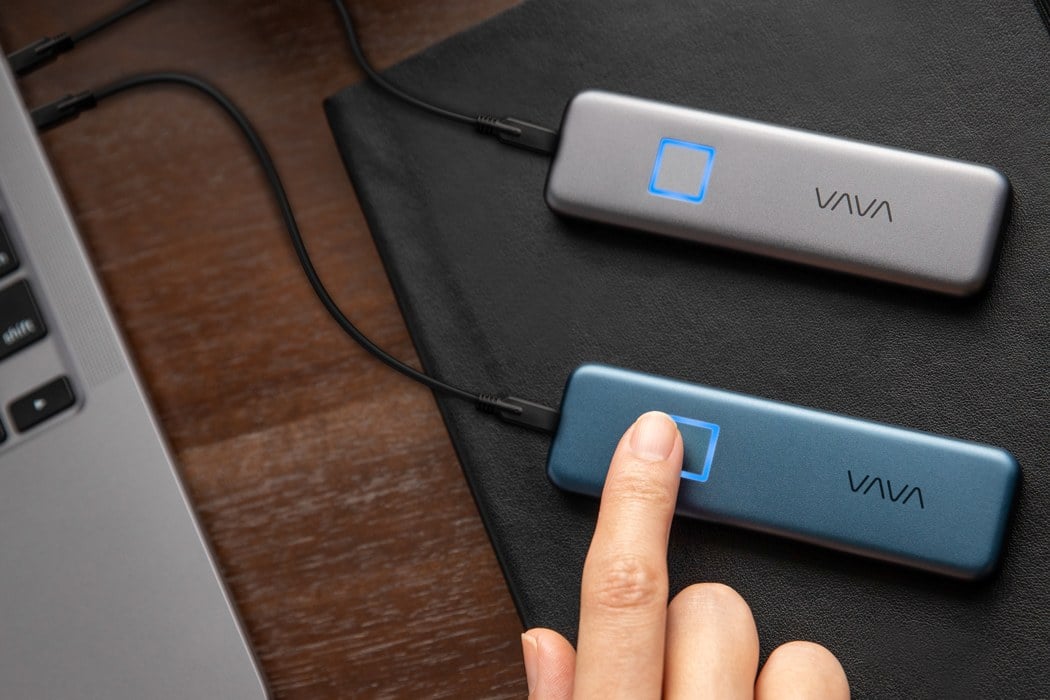 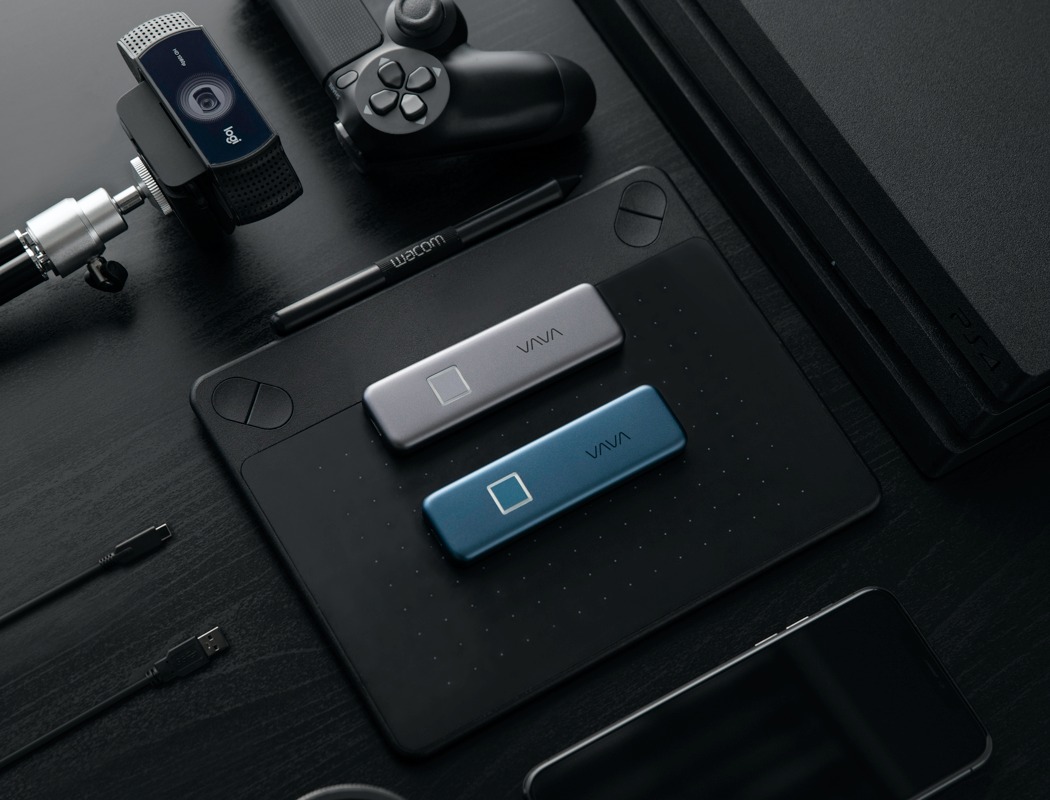 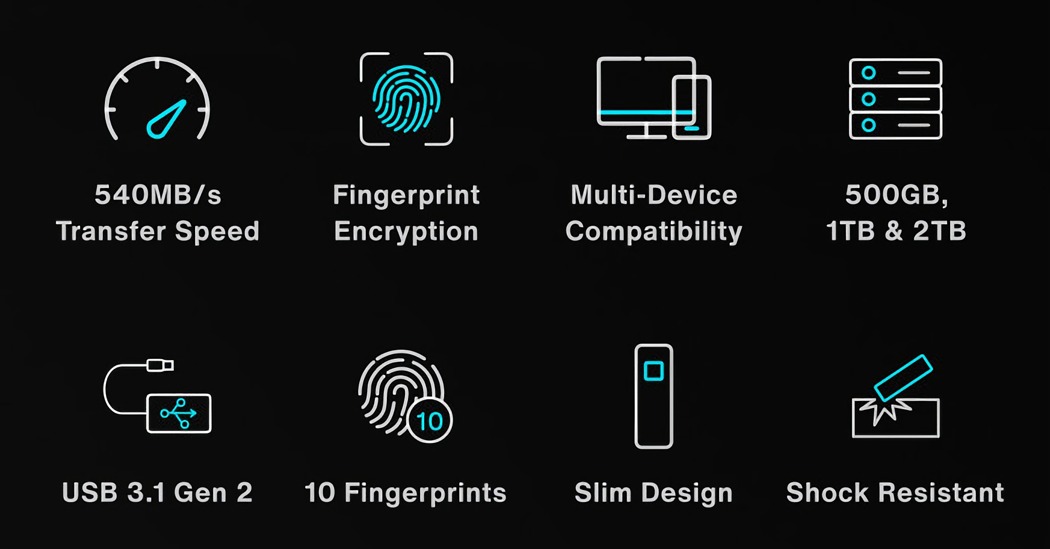 Secure Your Files with a Touch – The VAVA Portable SSD Touch utilizes the world’s advanced encryption technology – AES 256-bit hardware encryption, which keeps your data secure and unbreachable. The fingerprint reader adds an extra biometric layer of security to data on the drive. Unlock using fingerprint authentication or user-generated passwords.

Register Up to 10 Fingerprints – With the capacity for 10 team members’ fingerprints, collaborating on projects has never been easier. 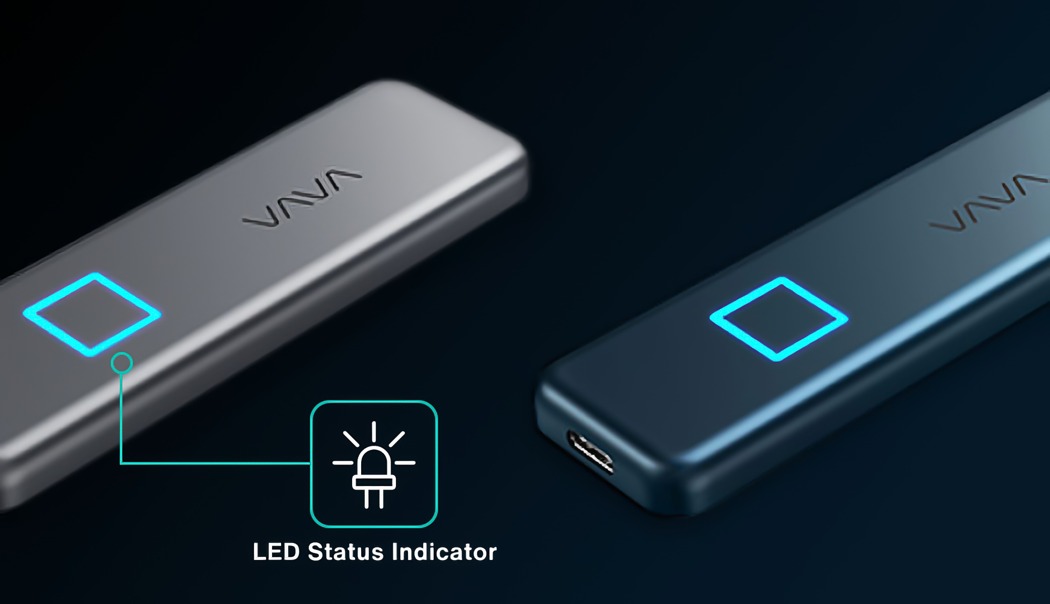 LED Status Indicator – The VAVA SSD Touch features an LED light that glows when the device is in use. The light blinks blue during data transfer and red when an error occurs, so you know what your device is up to at a glance.

Transfer Your Files in a Flash – Transfer 10GB of data in just 20 seconds with the ultra fast speeds of the USB 3.1 Gen2 VAVA SSD Touch. Featuring read/write speeds of up to 540/480MB/s, it’s 4.9x faster than standard hard disk drive (HDD). 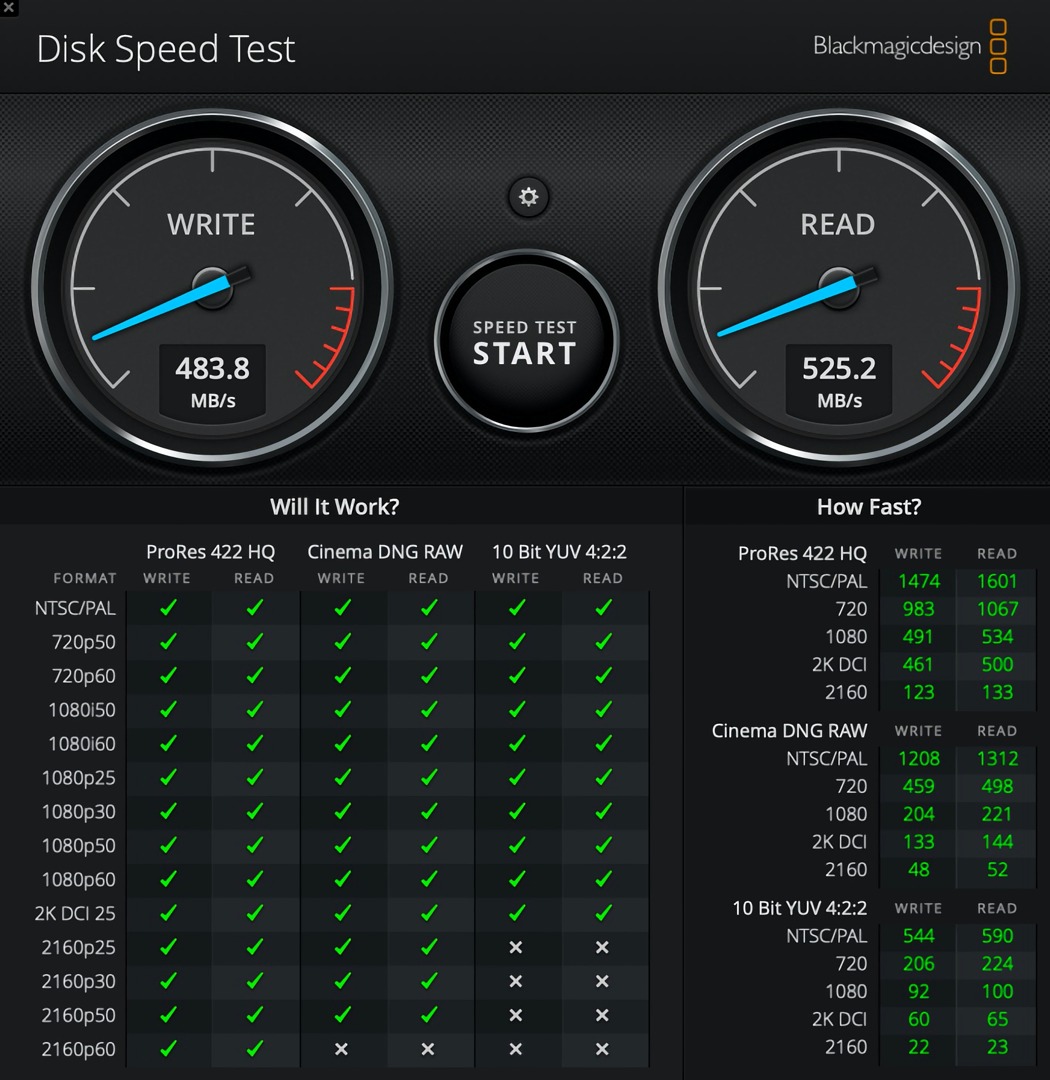 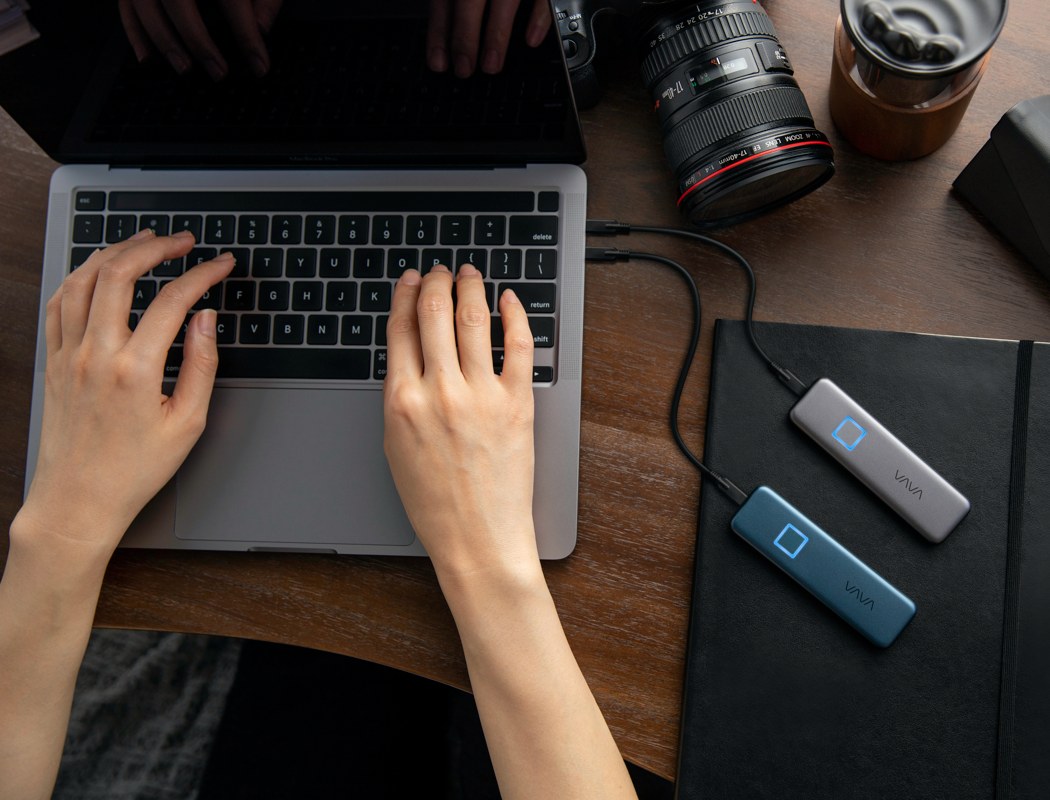 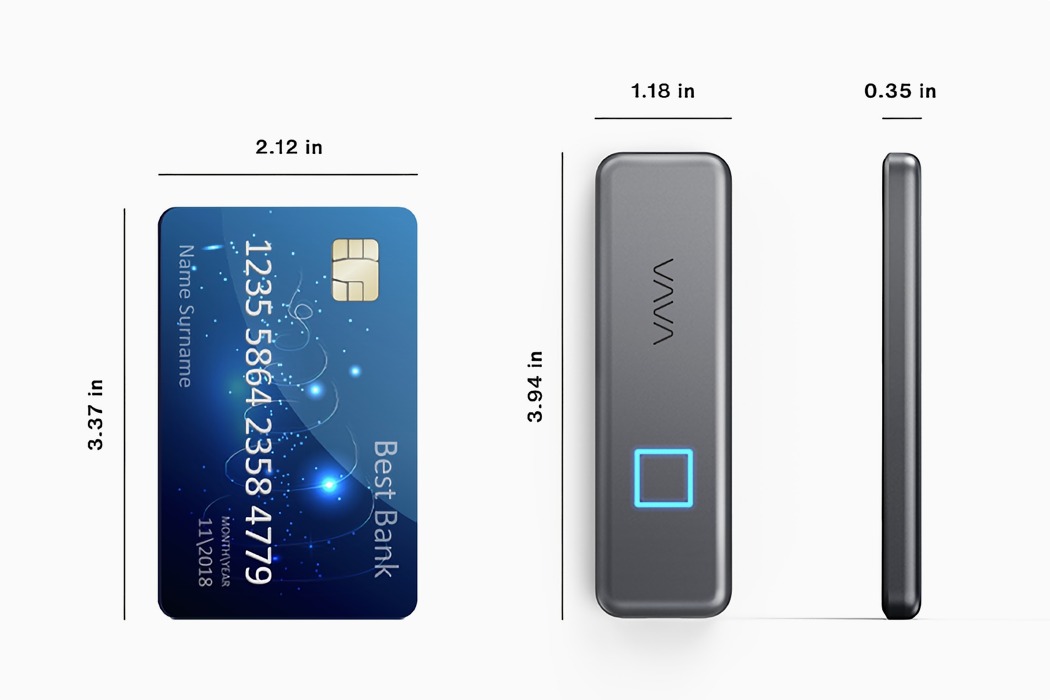 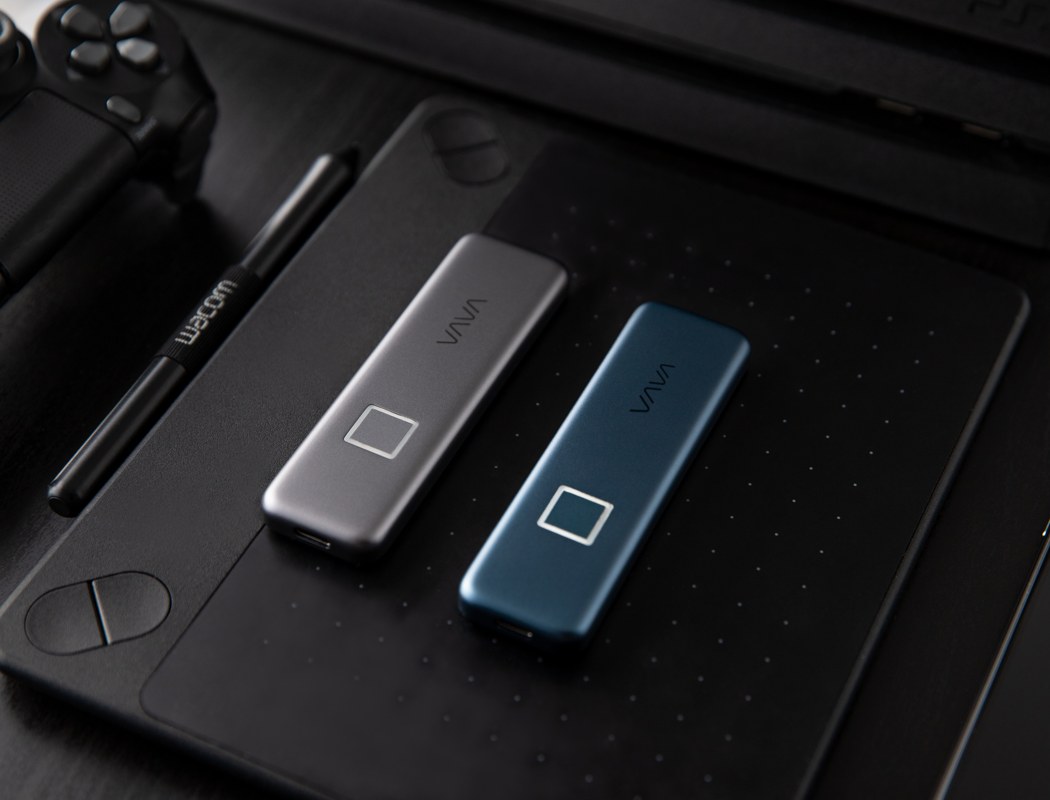 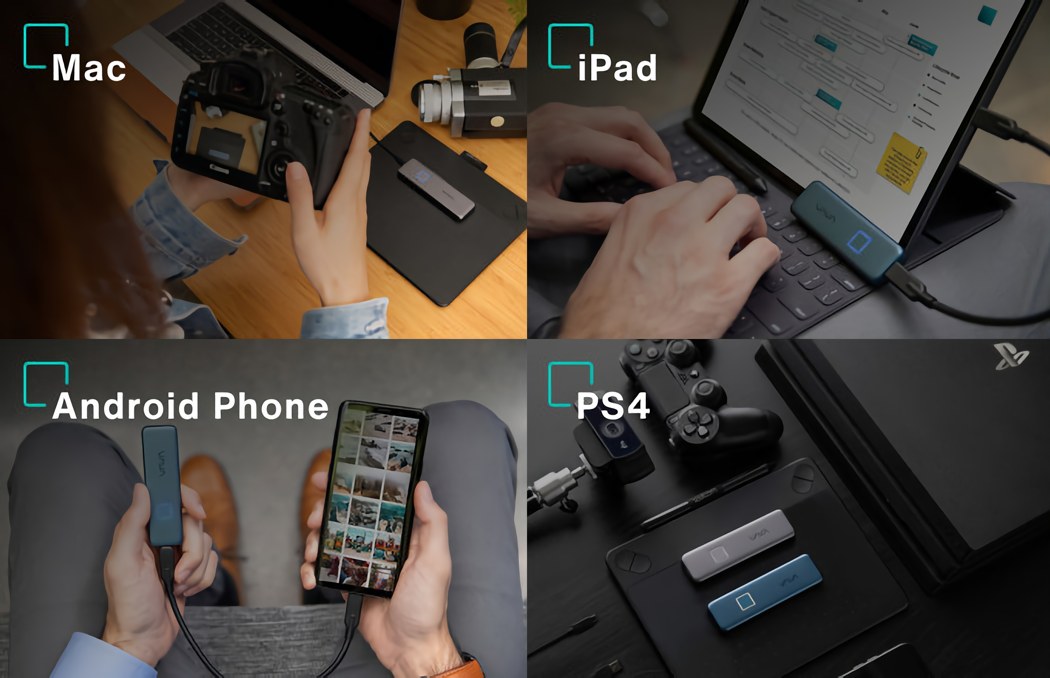 Unlike HDDs, the VAVA SSD Touch is free of any moving parts and is more resistant to shock. Constructed of strong zinc and aluminum alloy, the SSD Touch prevents any data loss from drops up to 4 feet (1.2 meters). 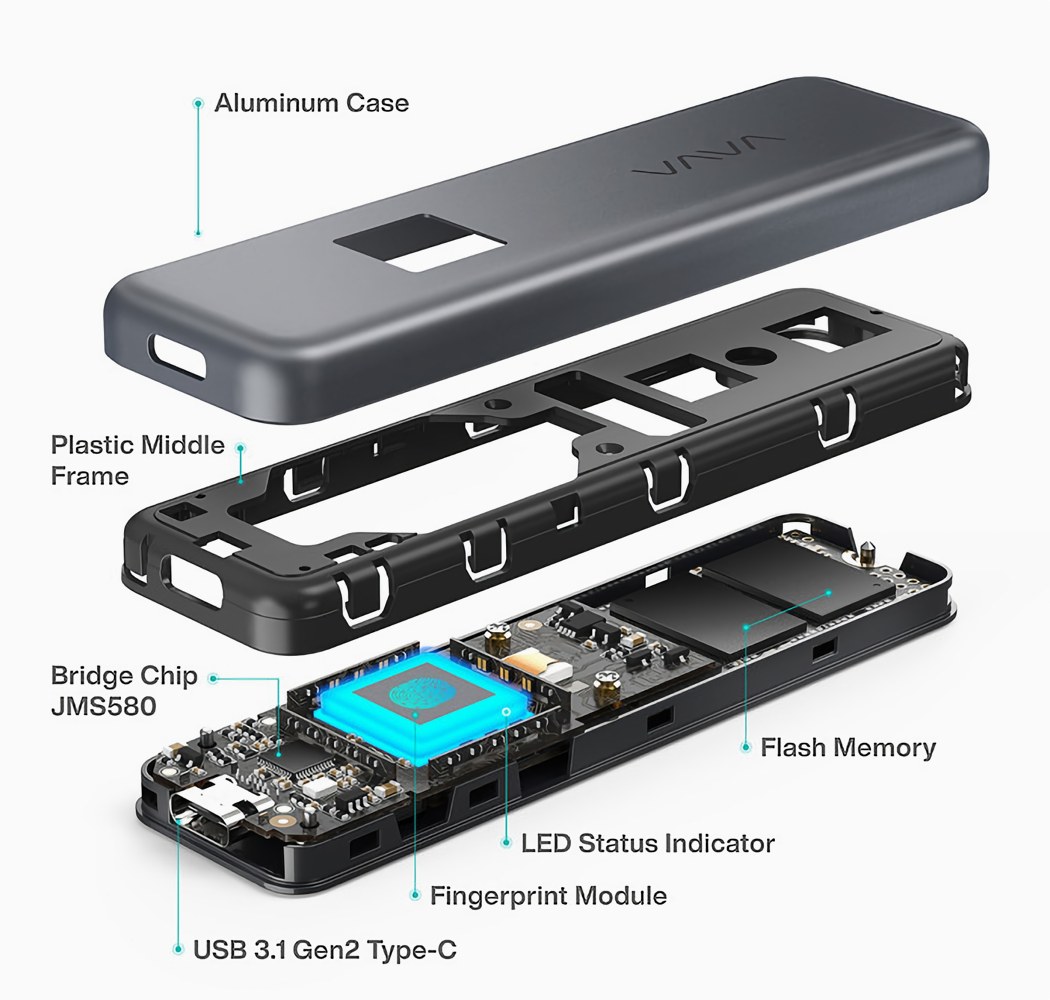 Aluminum is a great heat conductor to keep the flash controller cool at all times. The Aluminum alloy upper case and the Zinc alloy lower case prevents overheating problems and keeps the VAVA Portable SSD Touch cool all the time.

Review by State of Tech. 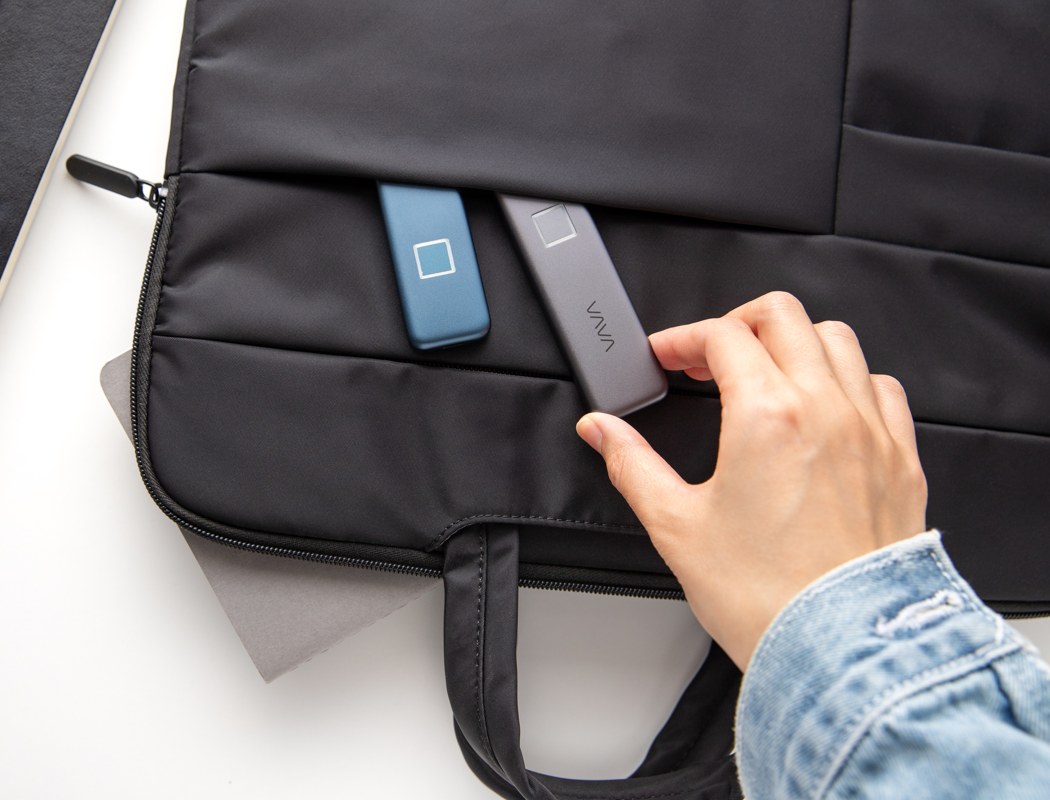 The building block of matter and time

Stuff like strength, color, flavor, brew and steeping are commonplace to tea connoisseurs; plebs like me get by with simply boiling water & milk with…