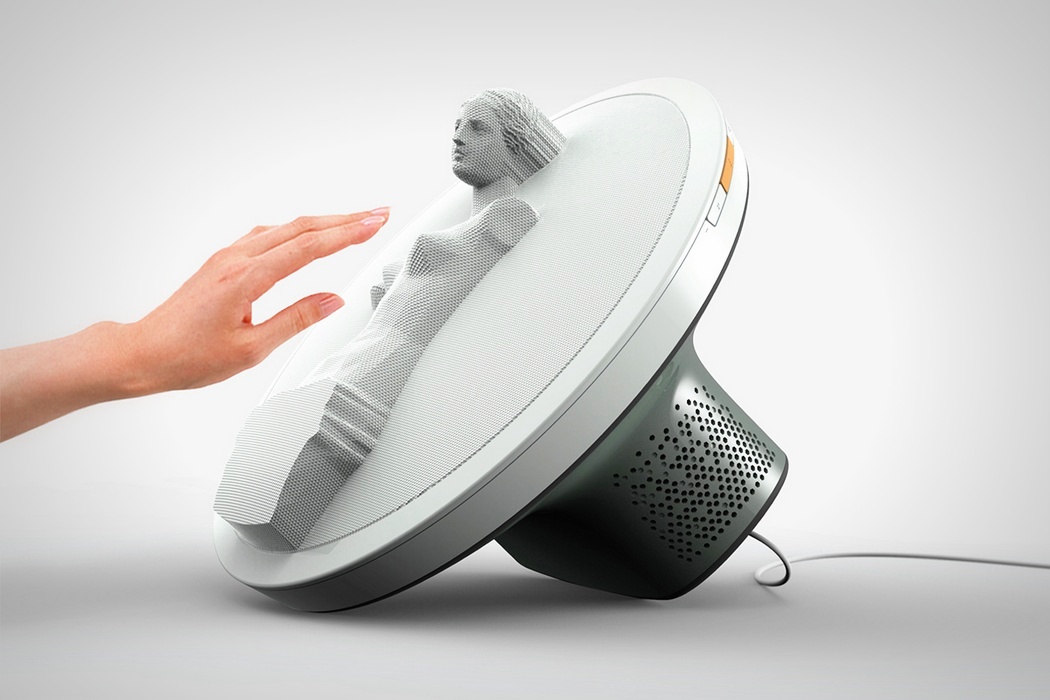 What’s a Blintor you say? Well, it’s a monitor for the blind. Not the most original name, I’ll agree, but the Blintor helps translate visual data into tactile data and that’s pretty cool! It analyses depth and prepares a one-axis depth map, which it then feeds into the Blintor’s screen which manipulates its surface to make a 3D object stand out. The Blintor’s rim also has a touch surface that allows you to revolve the 3D data so as to be able to feel it in its entirety. To make the Blintor a worthy monitor, it even comes with its own speakers! My only question to Blintor’s designer is… why is Blintor circular? Don’t you think it would be much better to adhere to a 16:9 aspect ratio?

The Blintor’s a pretty nifty piece of tech, and MIT’s already working on something similar. Do check it out!

The Blintor is a winner of the Red Dot Design Award for the year 2016. 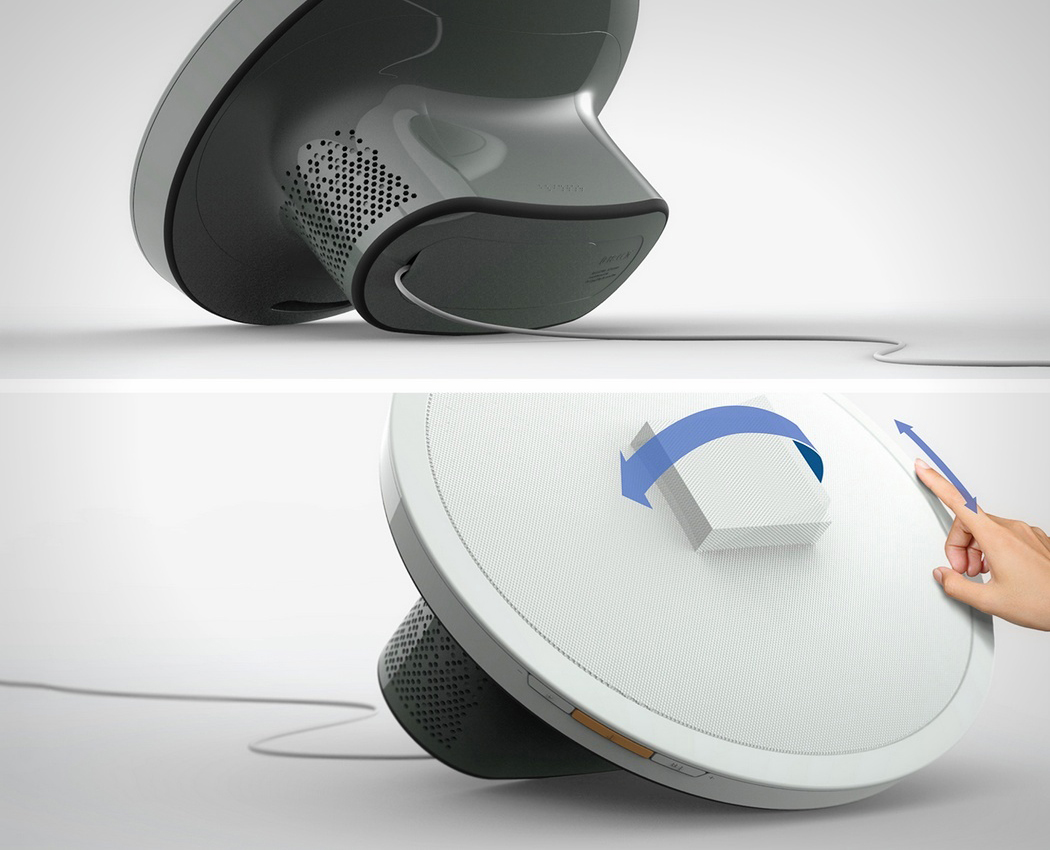 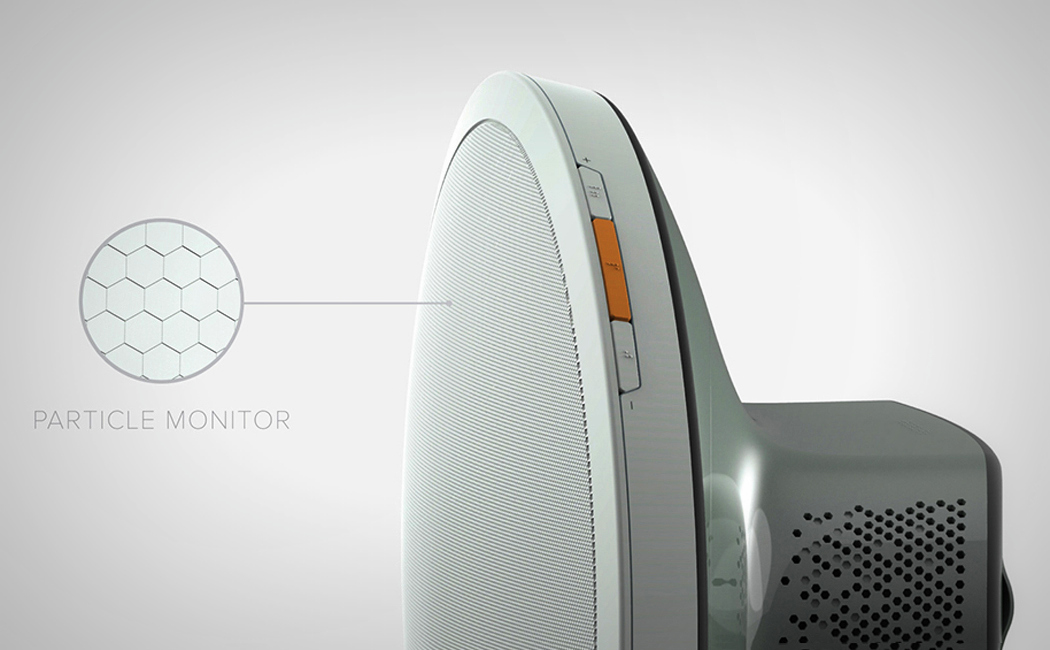 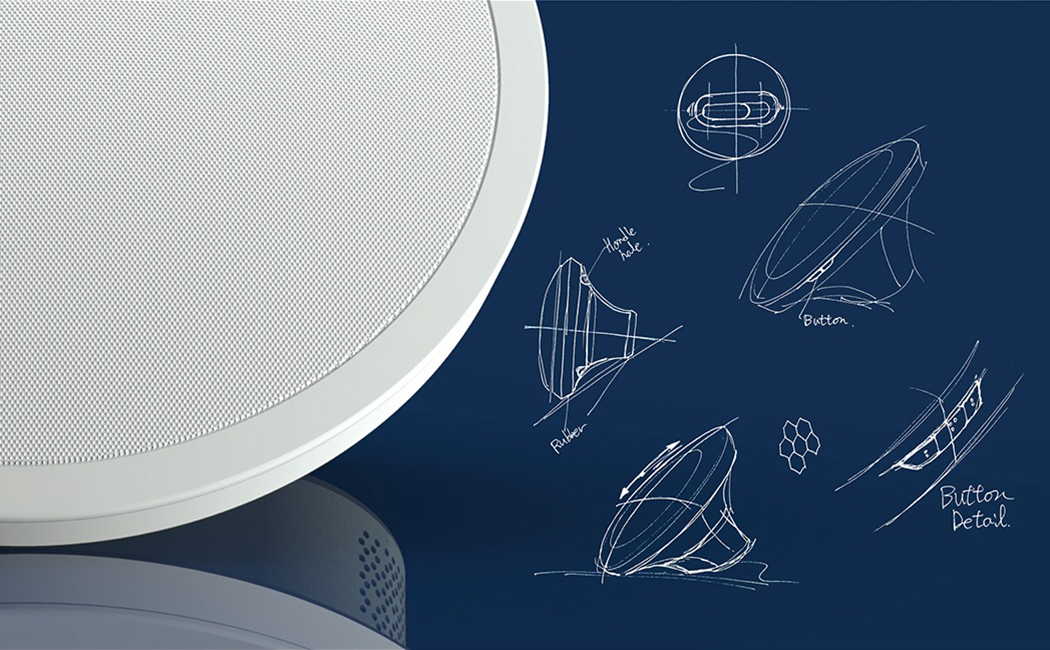 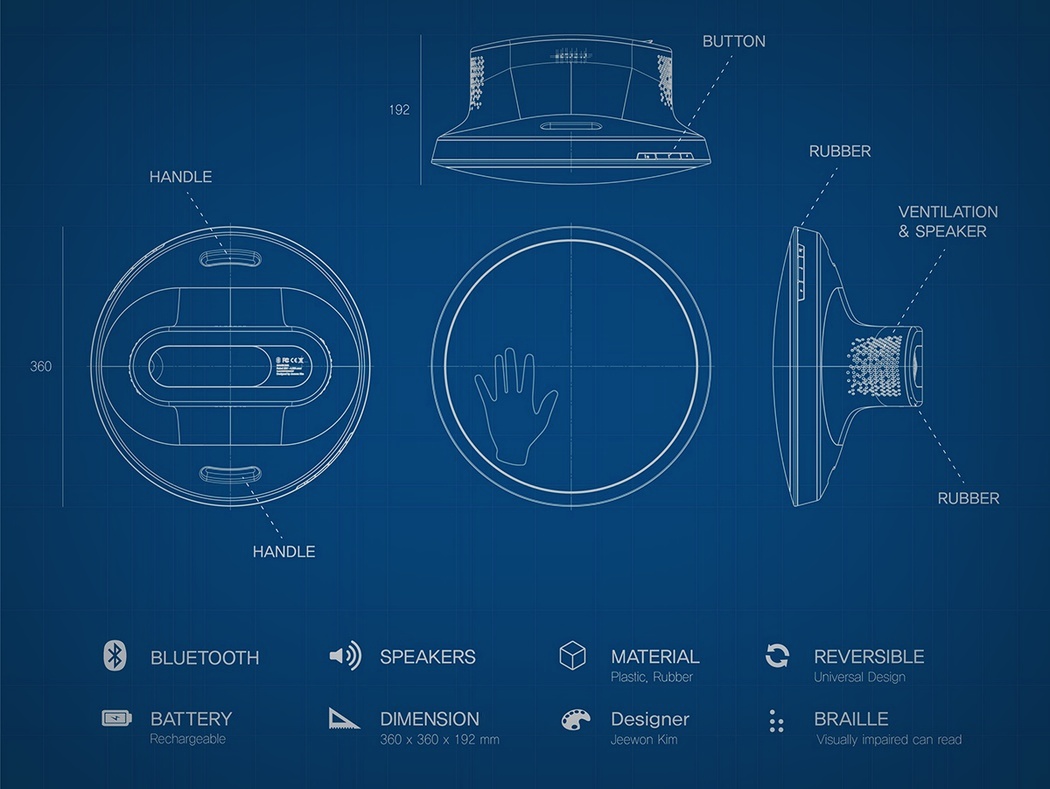 Poles can get cold

Your In-flight Meal Just Got Upgraded

Tableware is transforming and evolving every day. In most households, you’ll find there are specific groups of tableware for specific uses – everyday use, special…

Squeezing this pen releases its nib and your stress!

Pens are an integral part of our lives, even though we may not always realize it. They’re the mediums through which we capture our deepest…