Of all the devices that human beings have invented to increase productivity, the humble but formidable handcart has hardly ever gotten an upgrade which keeps pace with the rest. We have had power drills and electric vehicles for years now, and ample new-age tools with plenty of variations to suit almost every need. However, the hand cart has hardly progressed in terms of functionality, safety, and ease of use. There have been a few electrical versions of the cart, but none comes close to the user-centric thoughtful design of this innovation that is the AIRCART. Designed by Kim Seungwoo and Im Minkyo at Naver Labs, the R&D arm of South Korean firm Naver Corporation, AIRCART is a modern take on a traditional transportation vehicle with a considerate infusion of design and technology that has made it the recipient of the prestigious iF Design Award.

Incorporating components of physical Human-Robot Interaction (pHRI) systems, the electronic motor assists the user in moving the cart by delivering power to the wheels as soon as the user pushes or pulls on the handle. The motor automatically increases its power giving the impression that the cart is gliding, even while carrying heavy loads. The handle comes with a force sensor that detects the user’s intent of pulling or pushing the cart and controls the movement accordingly by providing power in the right direction. Thus making the design very intuitive for human interaction with no added training to learn how to use the vehicle. What’s more, the cart also comes with an automatic braking system! The cart detects and automatically stops itself from moving freely when the user has left the handle. A great safety feature to have, especially while moving up or down a ramp or on any inclined surface. Oh, and it can carry up to 100 kilos easily! Now you can say goodbye to back pain whether you are moving luggage at an airport or doing your weekly groceries.

A common problem associated with any standard cart is that they block the view of the things lying ahead and this may lead to an accident. An estimated 530,494 children under the age of 15 were treated in the emergency department in the U.S. for shopping cart-related injuries between 1990 and 2011. AIRCART minimizes the front blindspot by designing a chamfered corner at the front. The users can thereby easily see if there’s sufficient space in front of the cart to prevent any potential collisions. OHS officers here’s looking at you! Another feature that proves the designer’s thoughtful mindset is the inward tilt of the loading shelves meant for books or other such objects so that they don’t fall out. That’s a handy feature to have while transporting lots of small items.

With an appealing aesthetic of coherent straight and diagonal lines and carefully defined curves, this cart is a feature-packed and an elegant device that is surely a leap forward into the future. And it’s not an industry-specific design! AIRCART can actually be used in factories, warehouses, and large bookstores and can surely cater to a much wider range of applications! 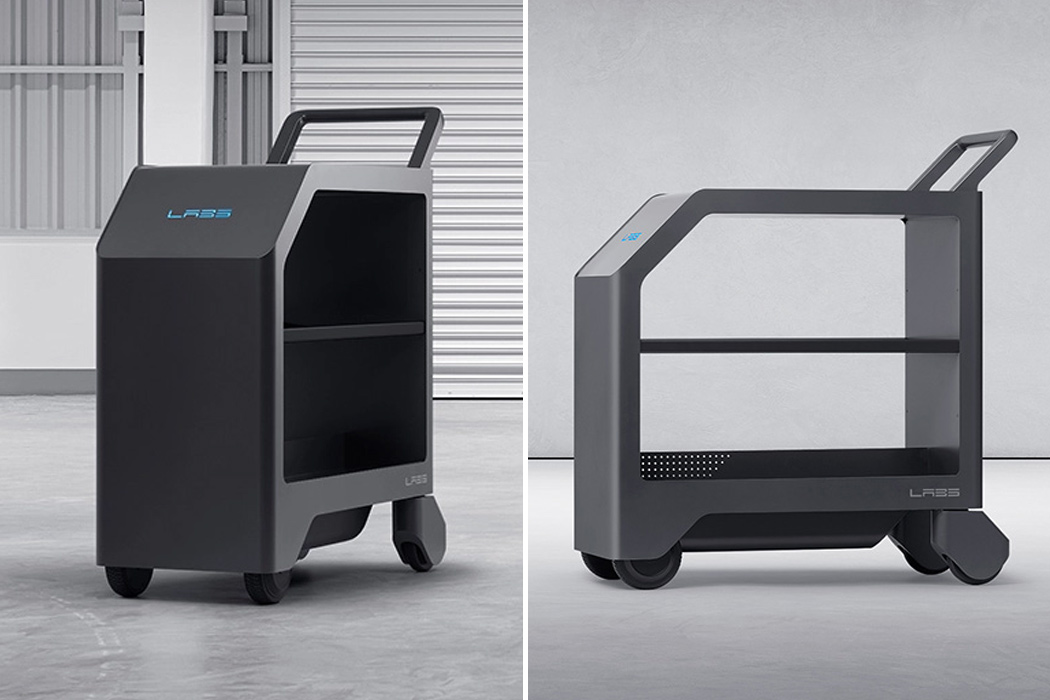 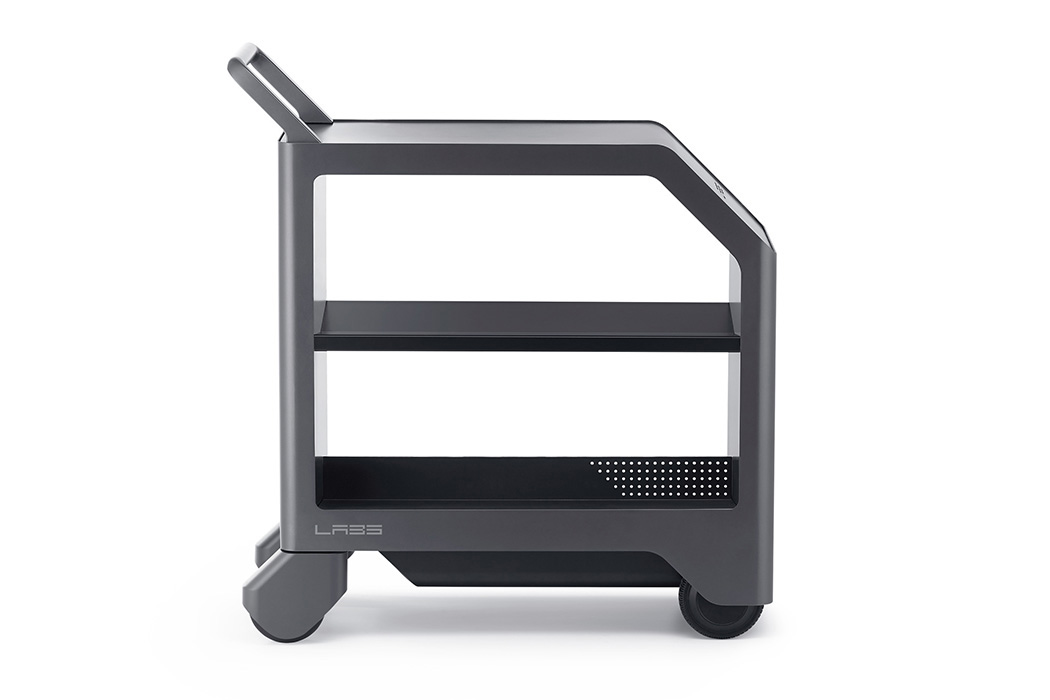 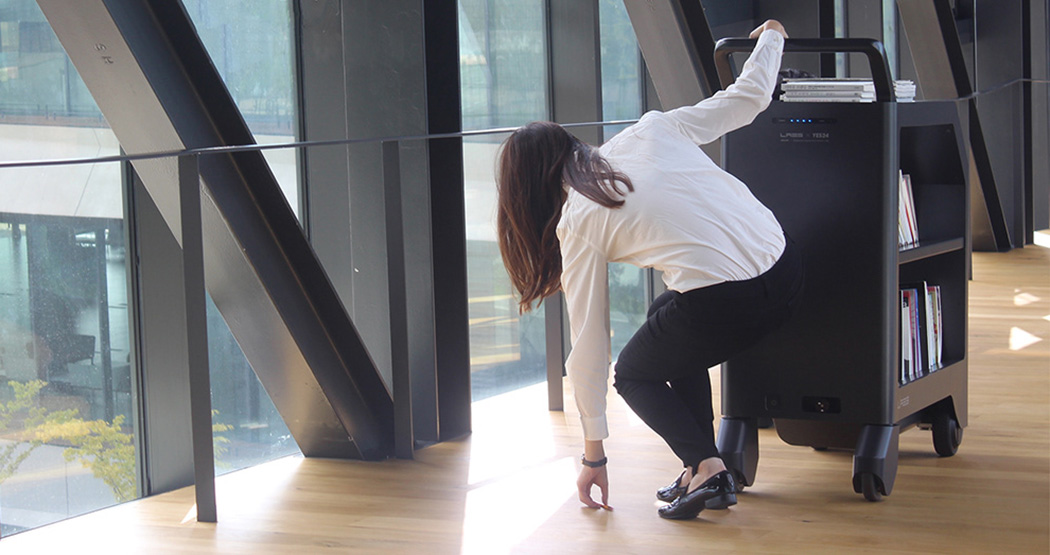 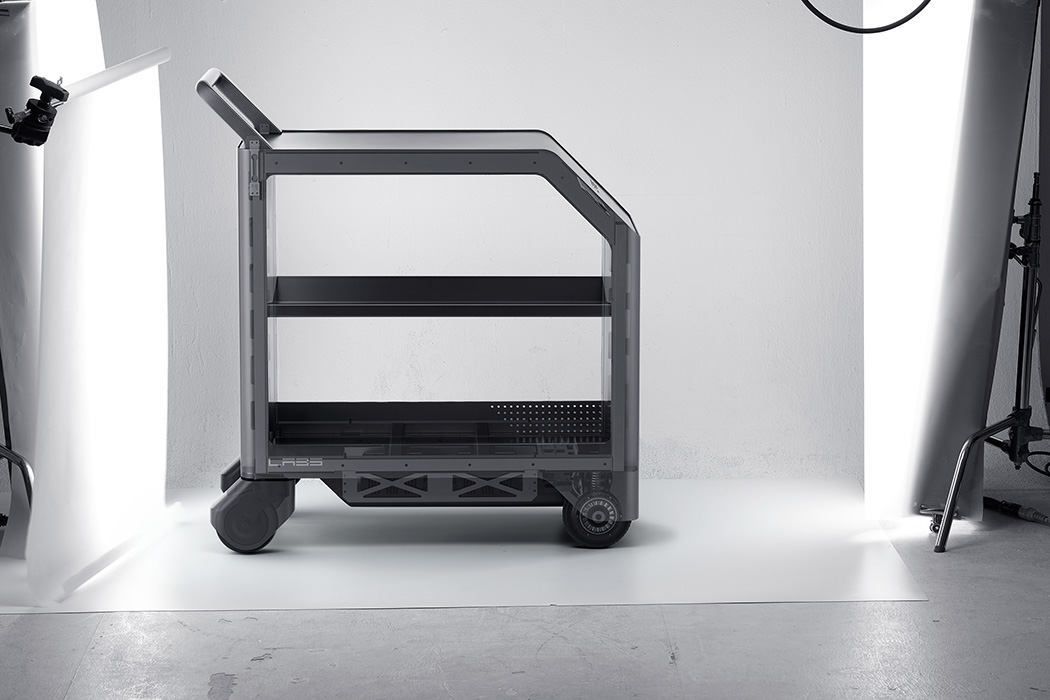 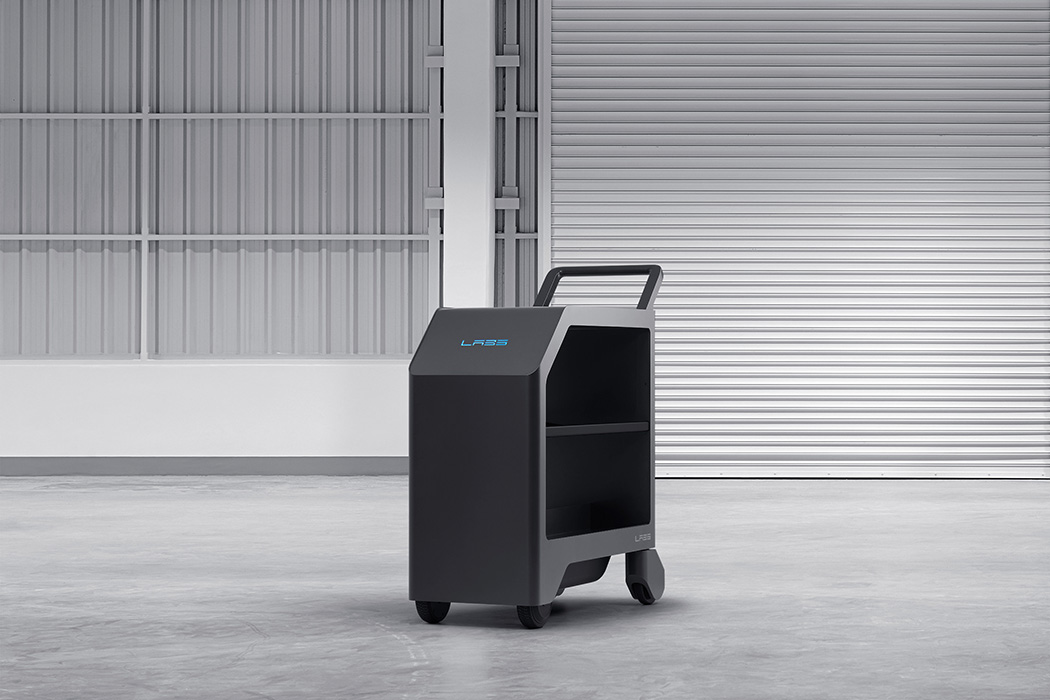 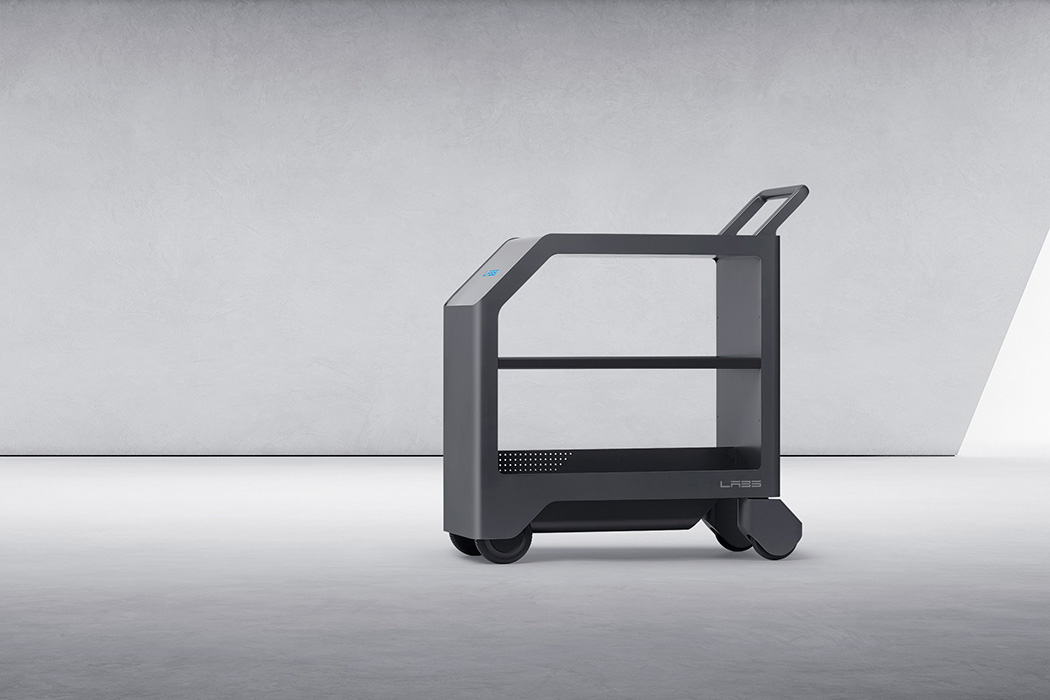 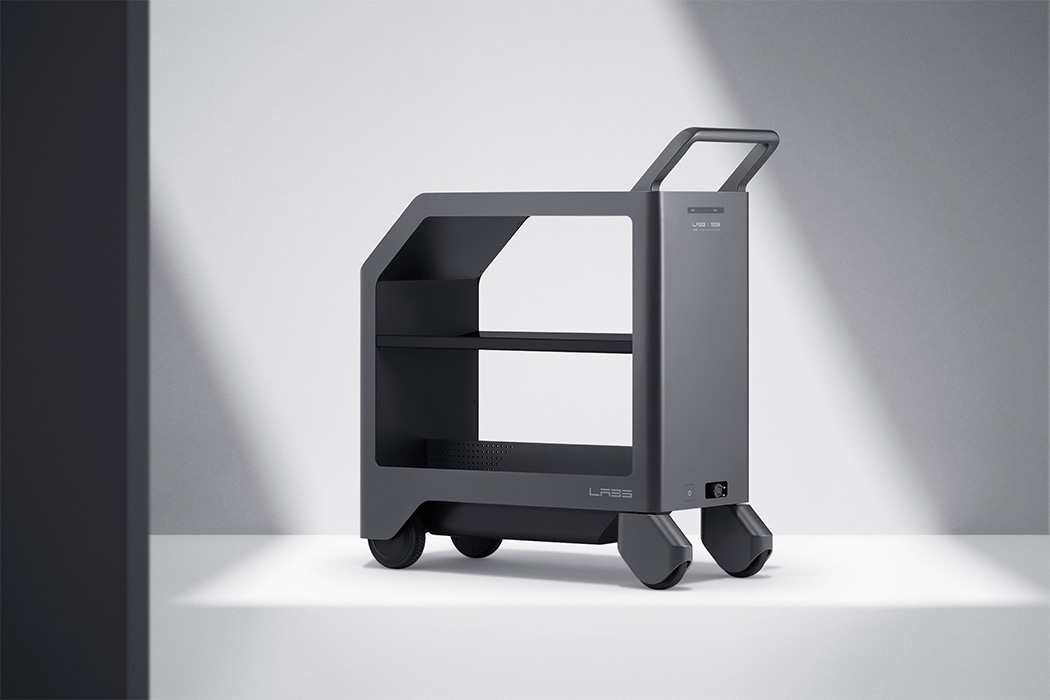 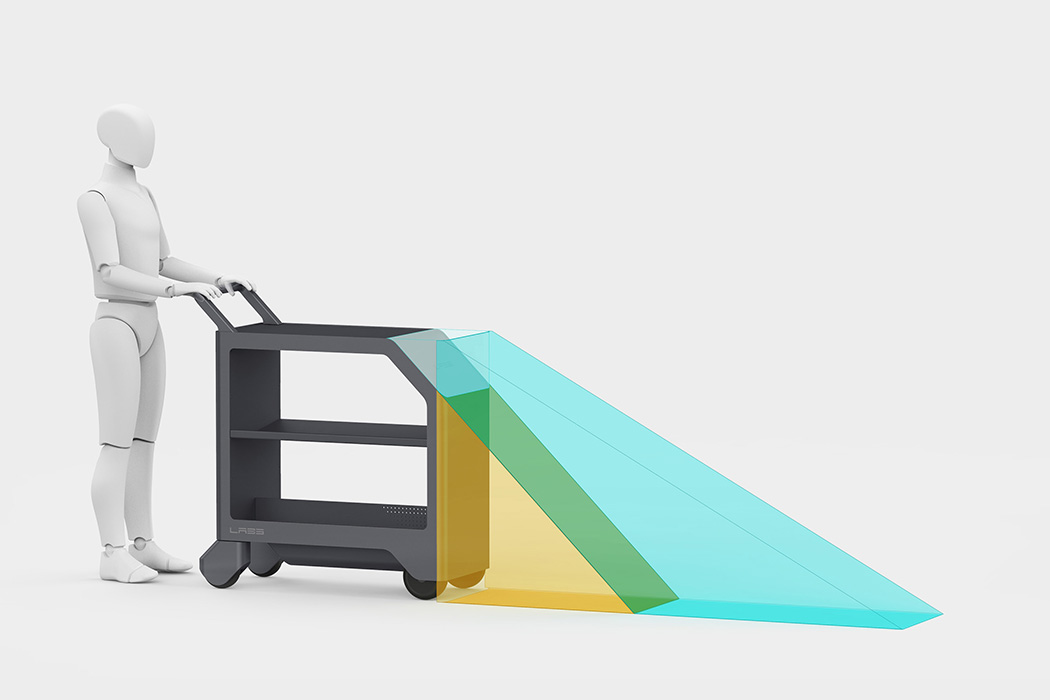 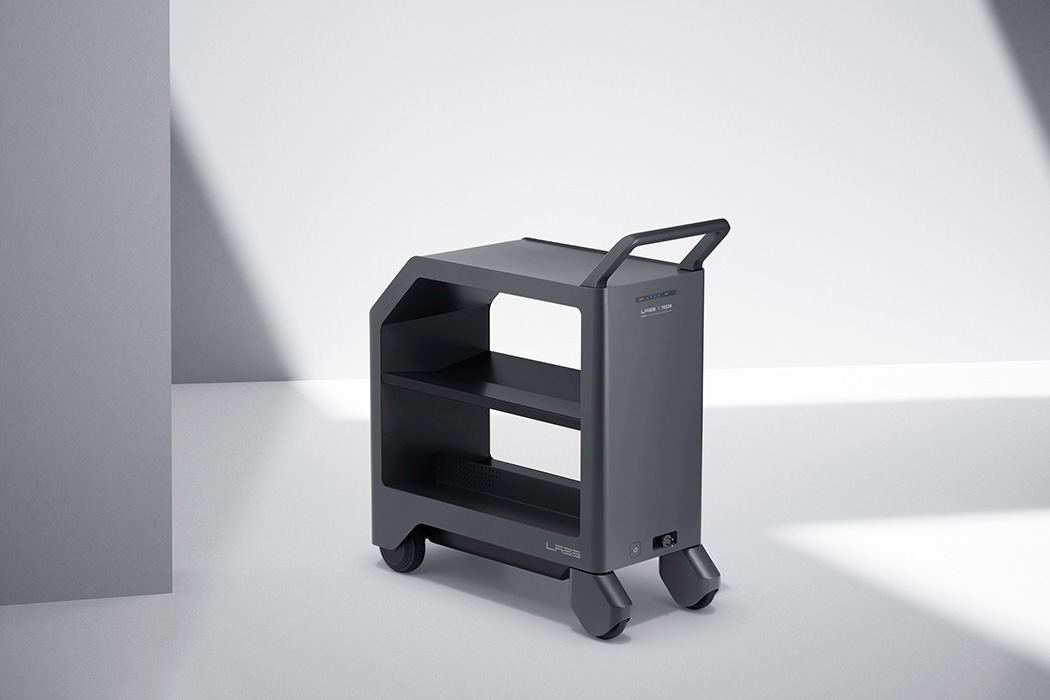 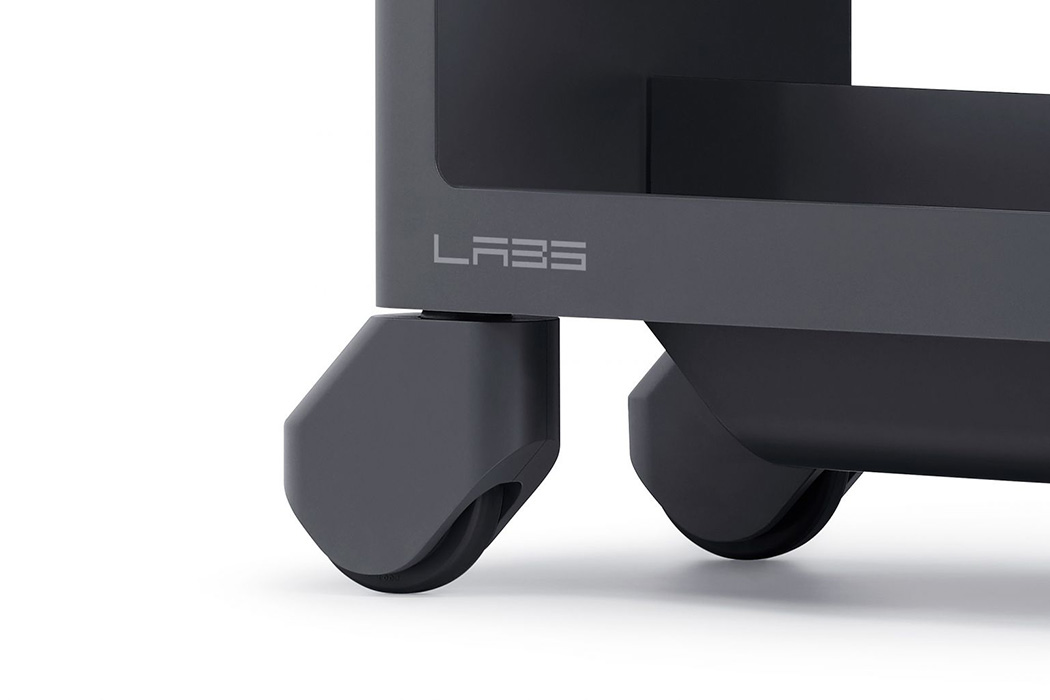 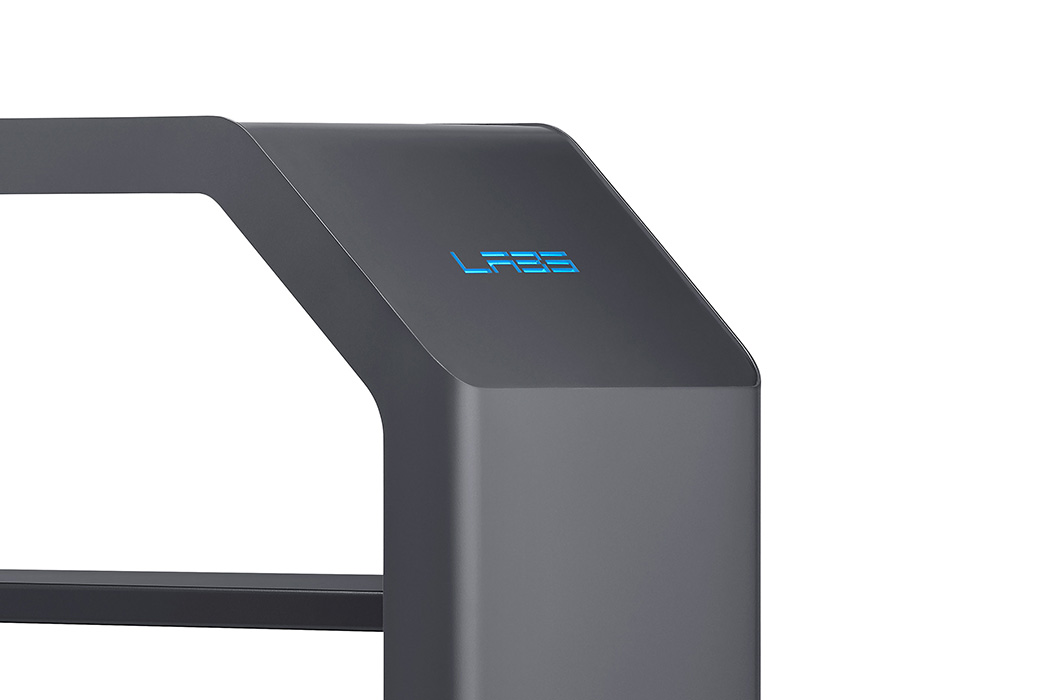 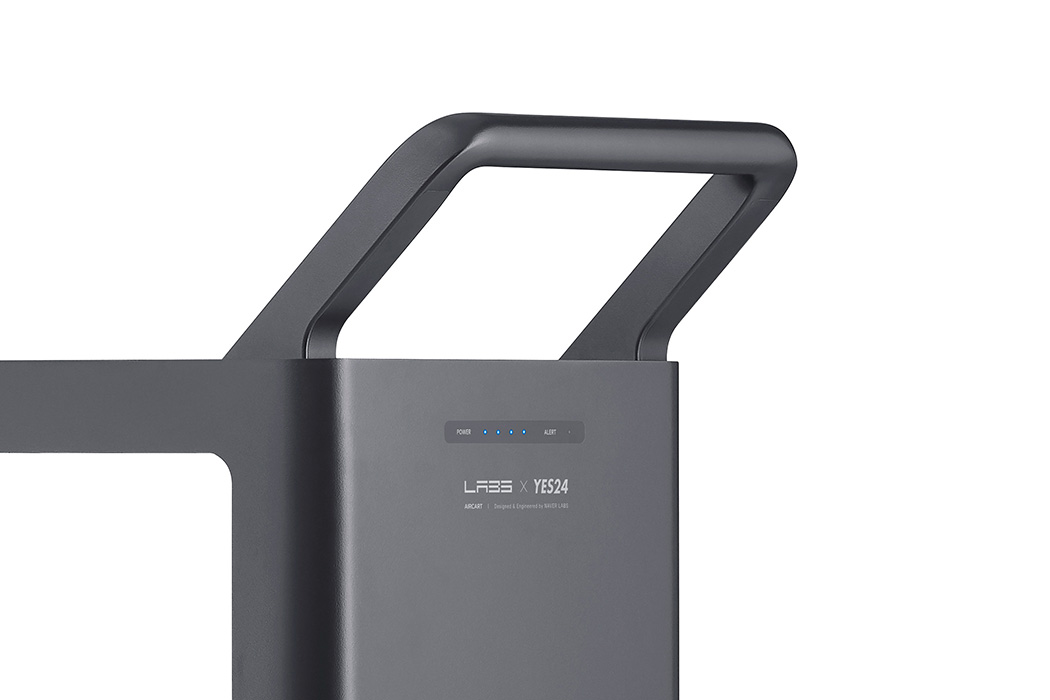 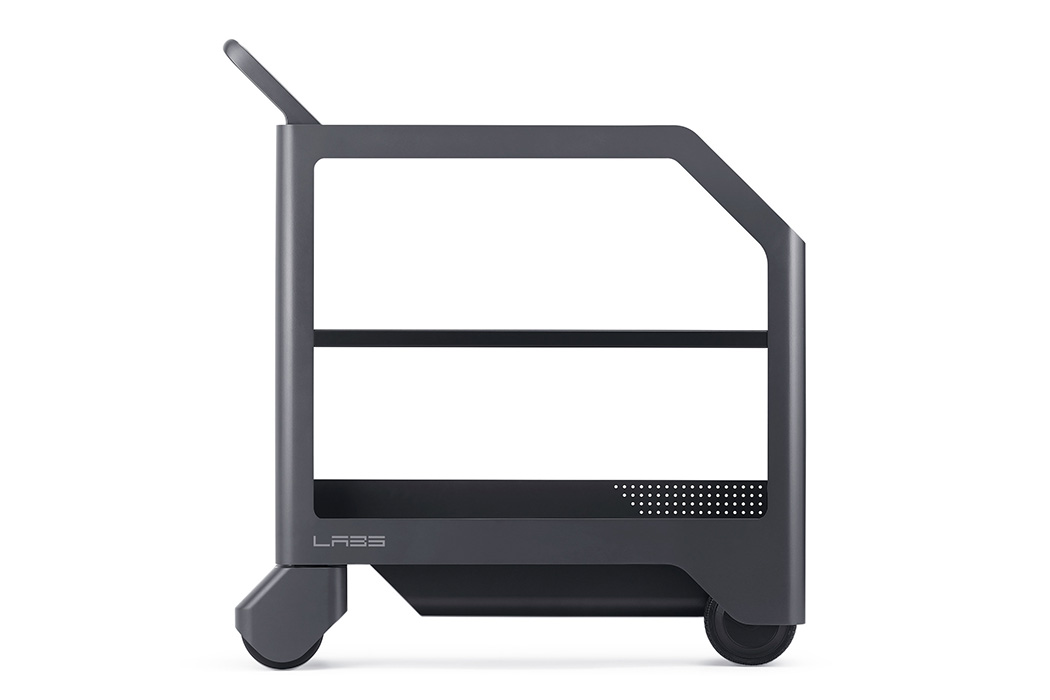 It took nearly five years, but Detroit native David Sultana is counting on reinventing the traditional piggy bank with his vibrant, modern twist on coin…

Bio Plus has a global environmental potential and may thus lead to a small improvement of life for many people around the world. This chair…

This simplistic coat rack consists of just 4 easily produced, basic part types which means it’s not only efficient to make but also to package….

It’s Time for a Braille Smartphone

Voim (seeing in Korean) is a smartphone concept for the blind that includes functions to make communication easier. It features route navigation, word recognition and…