Nobody’s ever really thought hard about this but there’s only one way to use the touchscreen on your Apple Watch – with the opposite hand. You can use either hand on your smartphone or tablet screen, but when you’ve got a watch strapped to your left-hand wrist, you can pretty much only control it with your right hand… and what do you do when the right hand’s busy holding bags, washing dishes, driving a car, wearing gloves, or petting your dog? Mudra has a pretty futuristic solution to that problem – you use sensors to control the watch without needing to touch it.

Working on a tech quite similar in outcome to the Google Soli chip found in the Pixel 4, the Mudra is a wristband for the Apple Watch that comes with its set of sensors that pick up hand gestures by measuring nerve activity in your wrist. The Mudra band allows you to use your watch without touching it, but more importantly, it gives you the ability to use your left-hand to control parts of the Watch experience, being able to snooze alarms, accept or reject calls, play/pause/skip music tracks, or even playing an old-fashioned game of Snake. The band picks up directly on gestures sent to your wrist via the motor nerve, almost forming a brain-to-device interface. State-of-the-art electrodes in the band can decode different signals, telling apart a variety of gestures that give you complete control over your watch (fun fact, Mudra translates to ‘gesture’ in Sanskrit). The band works with all generations of the Apple Watch, connecting to them via Bluetooth, and batteries inside the Mudra allow it to work for over two days before needing to be charged using a proprietary contact-based charger.

Designed to be a convenience, but with the potential of being much more, the Mudra band’s sensor technology has a wide variety of applications. Not only is it great for when your hands are occupied, it’s also extremely useful for the disabled (who can still send gesture-instructions through their motor nerves), and even offers a great way to interface with a screen without having to look at it, potentially making the Apple Watch safe to use while driving too! 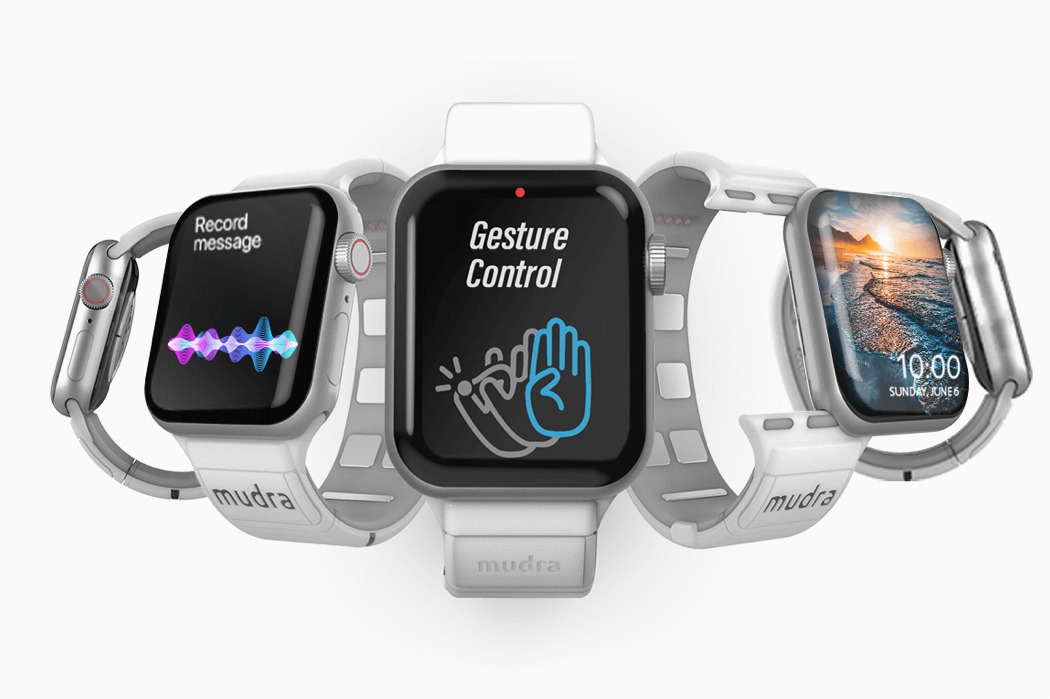 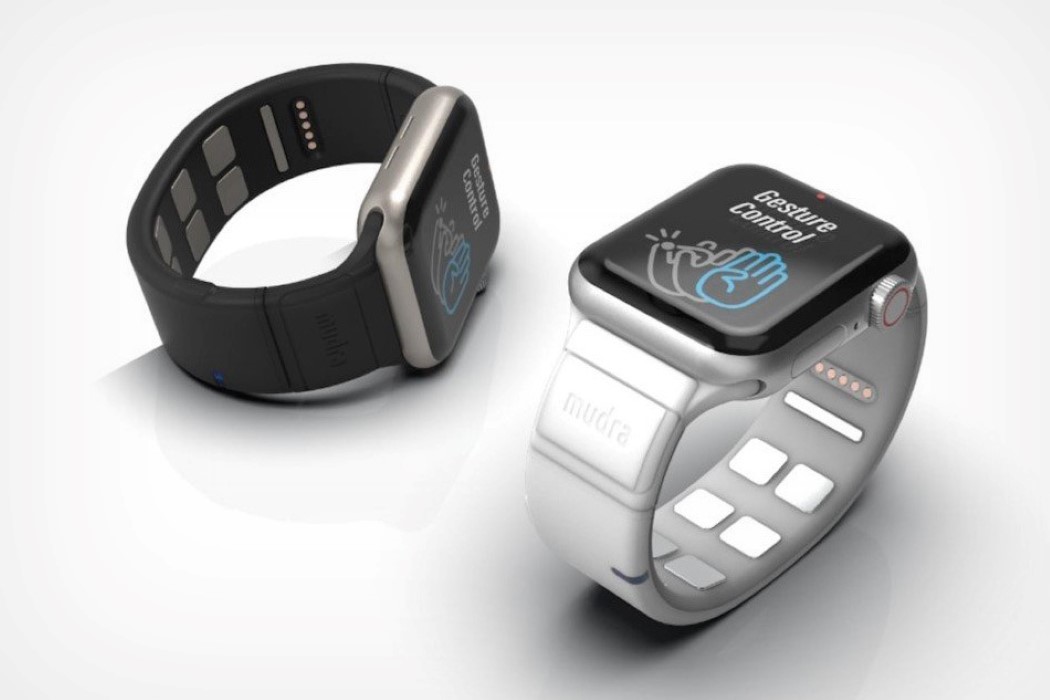 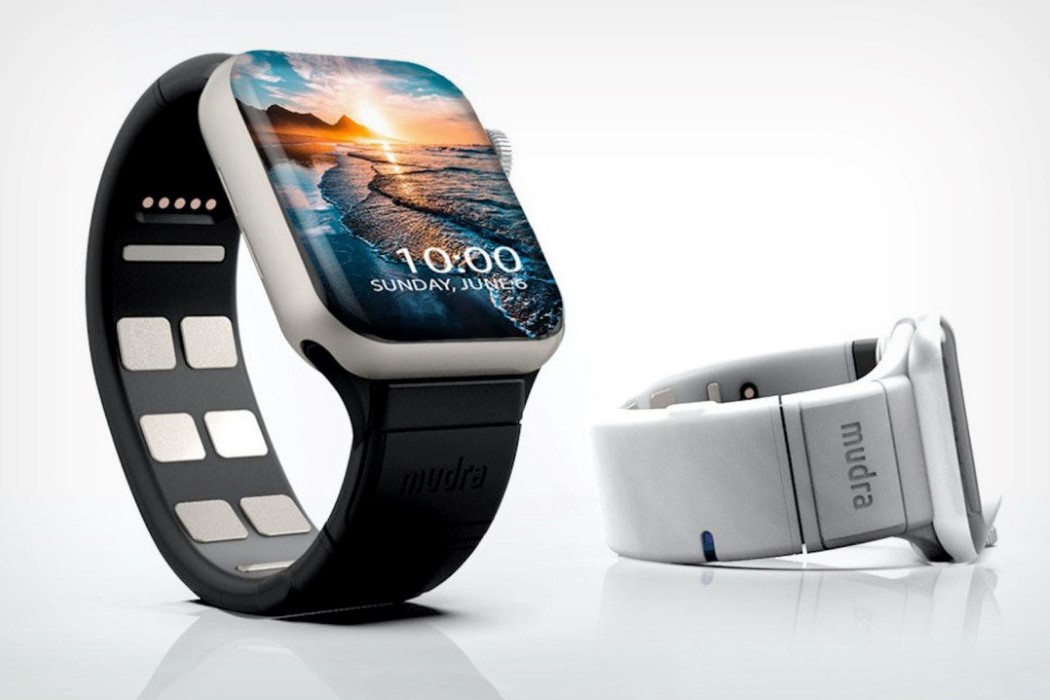 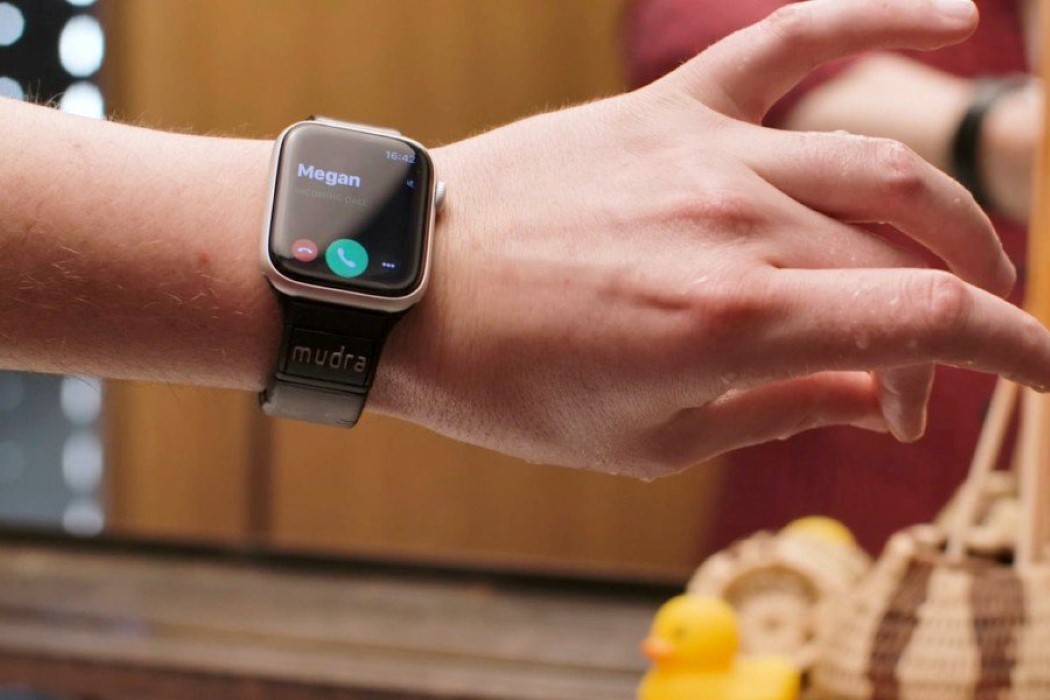 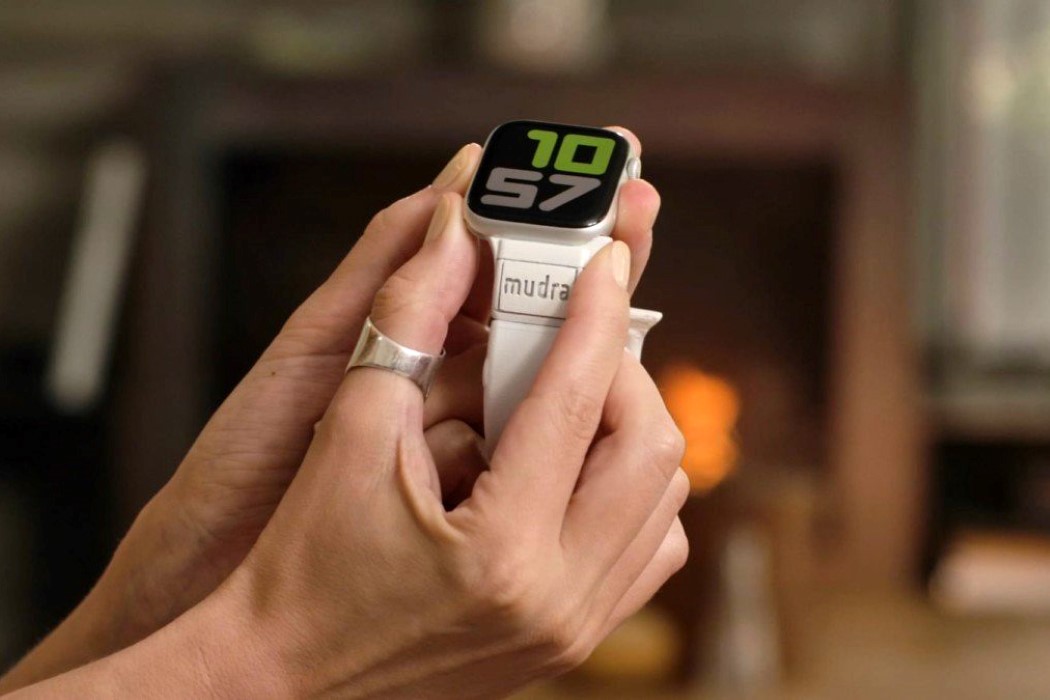 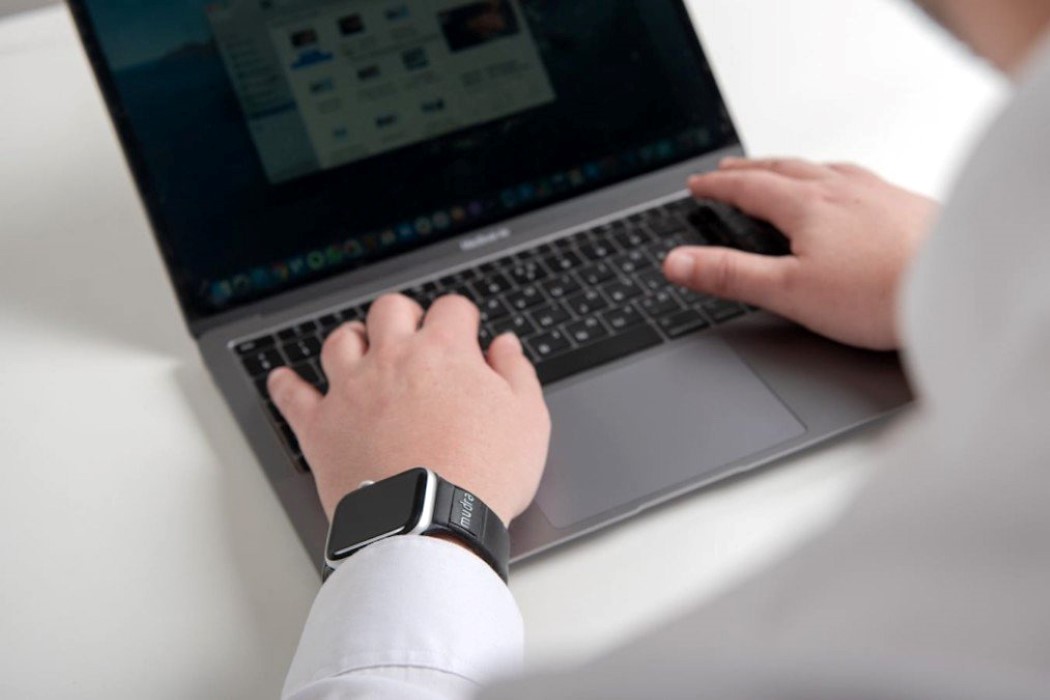 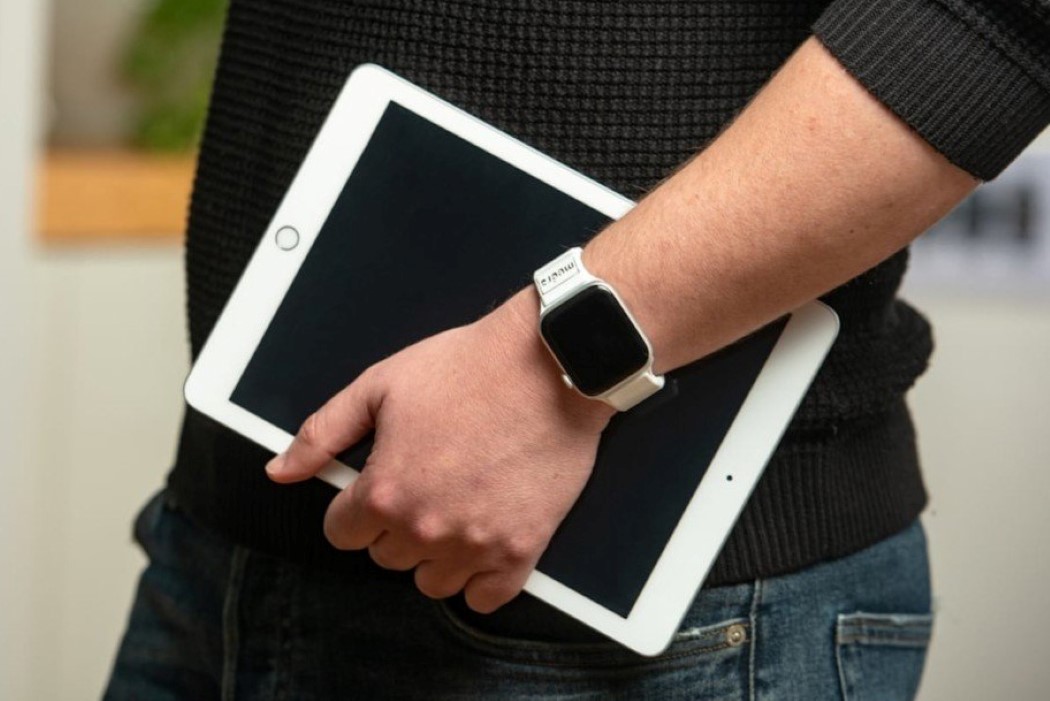 This modular cat tower is an understated design that blends in with your furniture!

It can feel impossible to find towers for your pet cat that fits with the rest of your living room furniture. Carpeted perches end up…

Gadgets as fashion…don’t want it, don’t try it, can’t stand it… oh wait, unless of course it is done as well as this MP3 player…