New bike, hu dis? It’s hard to believe that this steampunk beauty was once a 1980 BMW R100 RS. Props go to the Dirk Oehlerking’s Kingston Custom who modified the two-wheeler as a part of their Phantom Series, calling it the Good Ghost.

While the entire bike is an exercise in being visually interesting, Dirk of Kingston Custom went out of his way to outfit the Good Ghost with a variety of really eye-catching details. For starters, the bike comes with BMW’s signature split kidney grille, a detail that’s iconic to the company’s cars. Move past the flush headlight and onto the seat and you’ll notice the whole thing is upholstered in leather, including the dashboard. The entire seat lifts up to reveal a tiny compartment underneath that – wait for it – holds a bottle of wine and a glass. The lift mechanism for the seat even has a corkscrew and a spare spark-plug. You’re not allowed to drink and drive but you can surely carry a bottle of merlot with you wherever you go. A flap beside the rear wheel opens to reveal a comprehensive toolkit, and since Dirk imagined the Good Ghost to be a “gentleman’s bike”, the flap on the opposite side stores a selection of century-old silverware. The design finally transitions to its unusual rear, a pointed flair that not only combines both tailpipes, but also houses the Good Ghost’s taillight.

The Good Ghost is a culmination of a lot of eccentric ideas, but somehow, they all make for a great looking bike that, Dirk says, “When you ride it, it feels like you are in a different time.” The bike is all set to become a part of Bobby Haas’s precious collection at the Haas Moto Museum in Dallas, Texas. 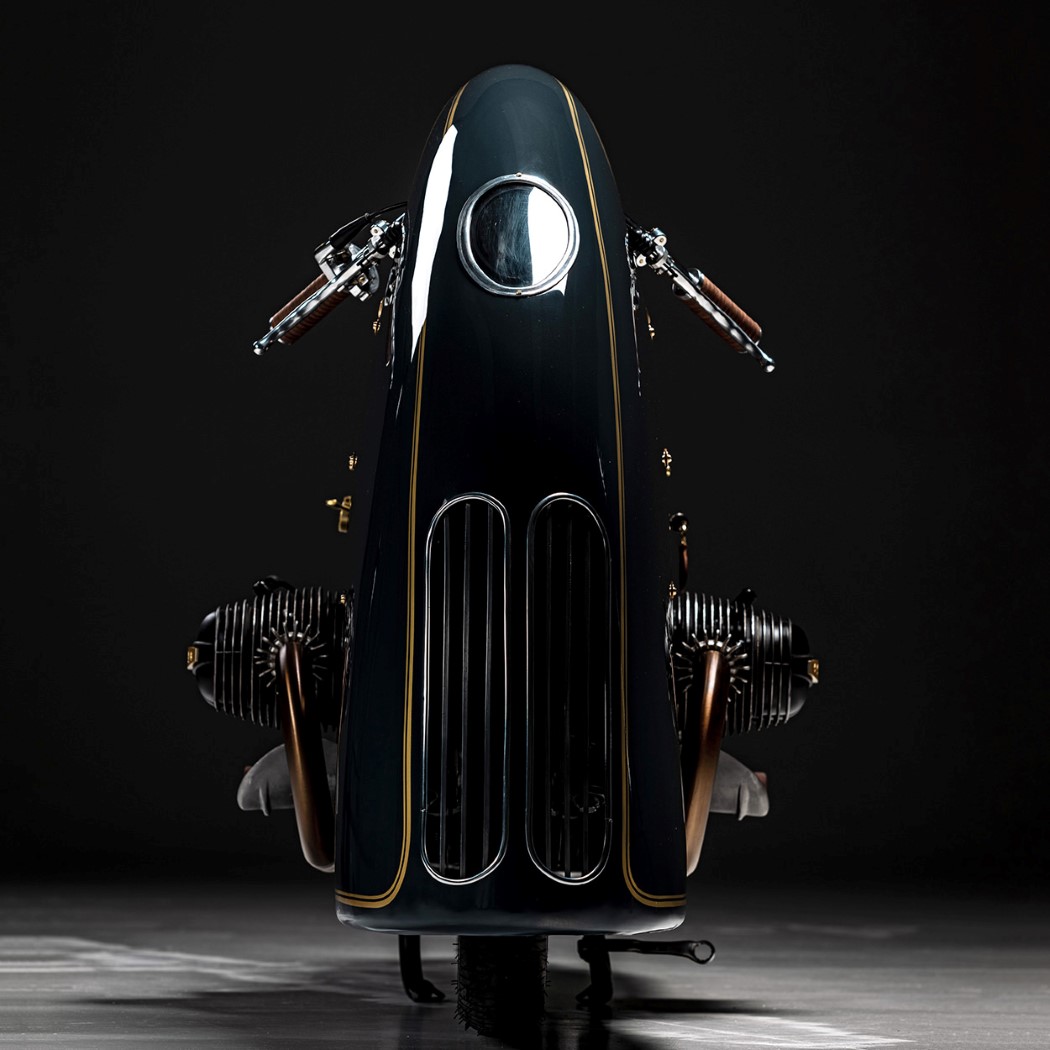 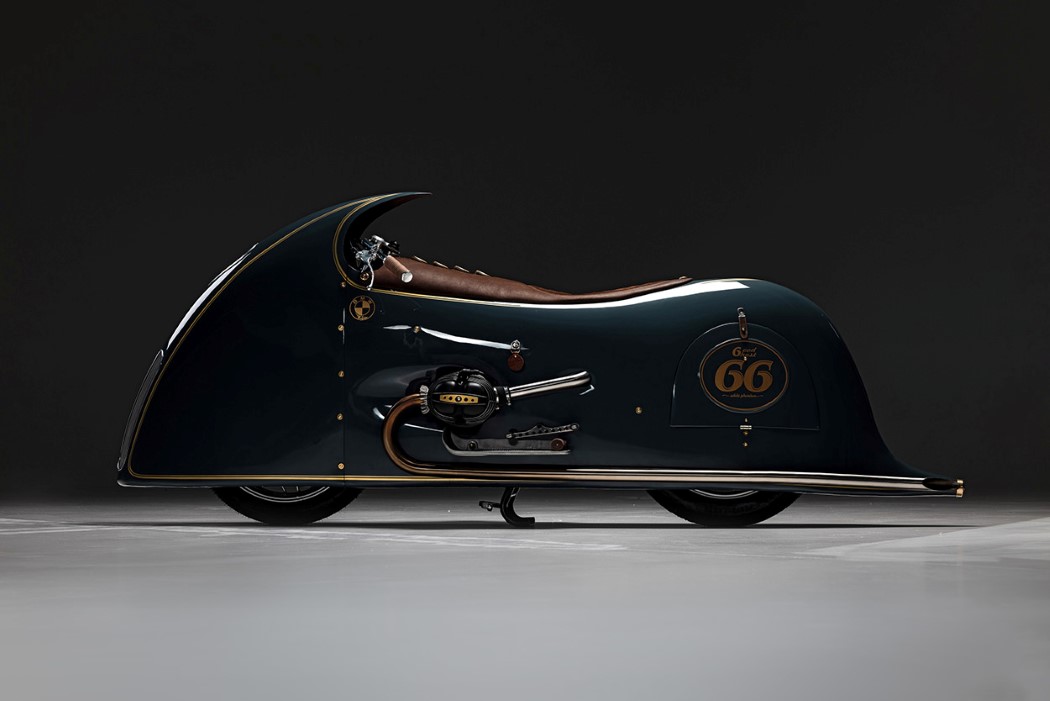 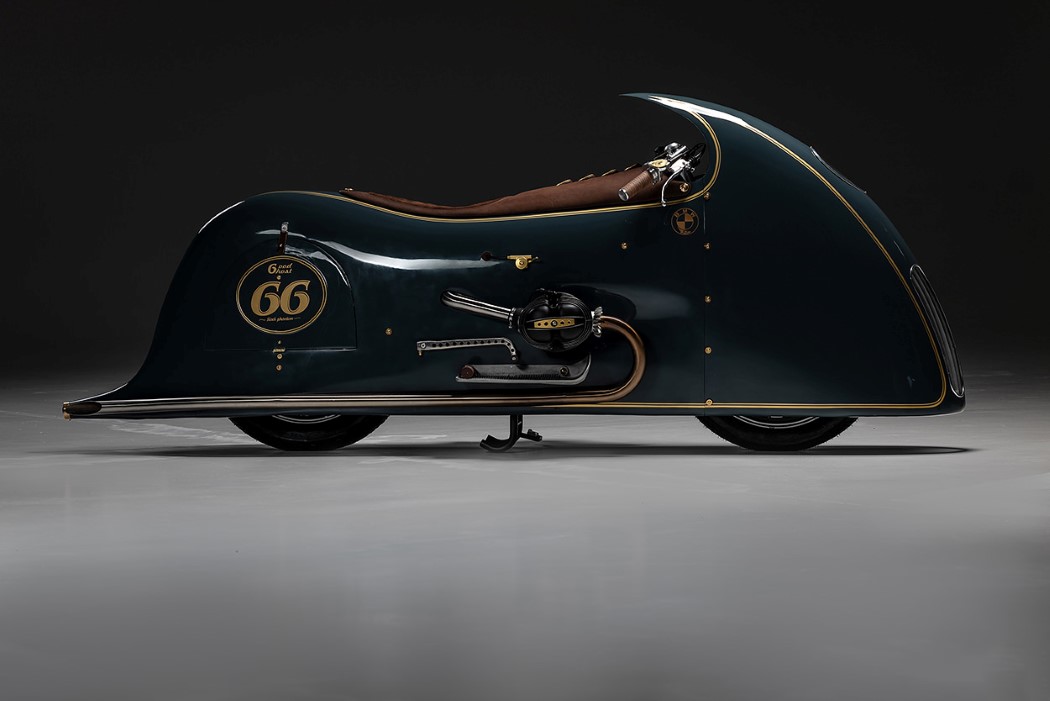 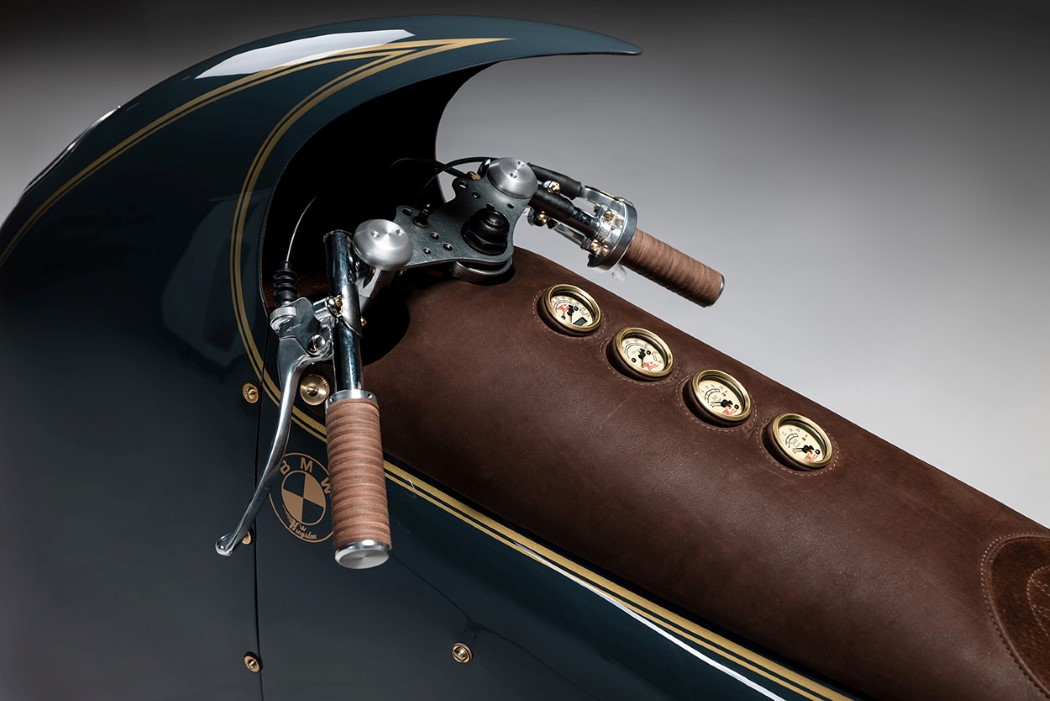 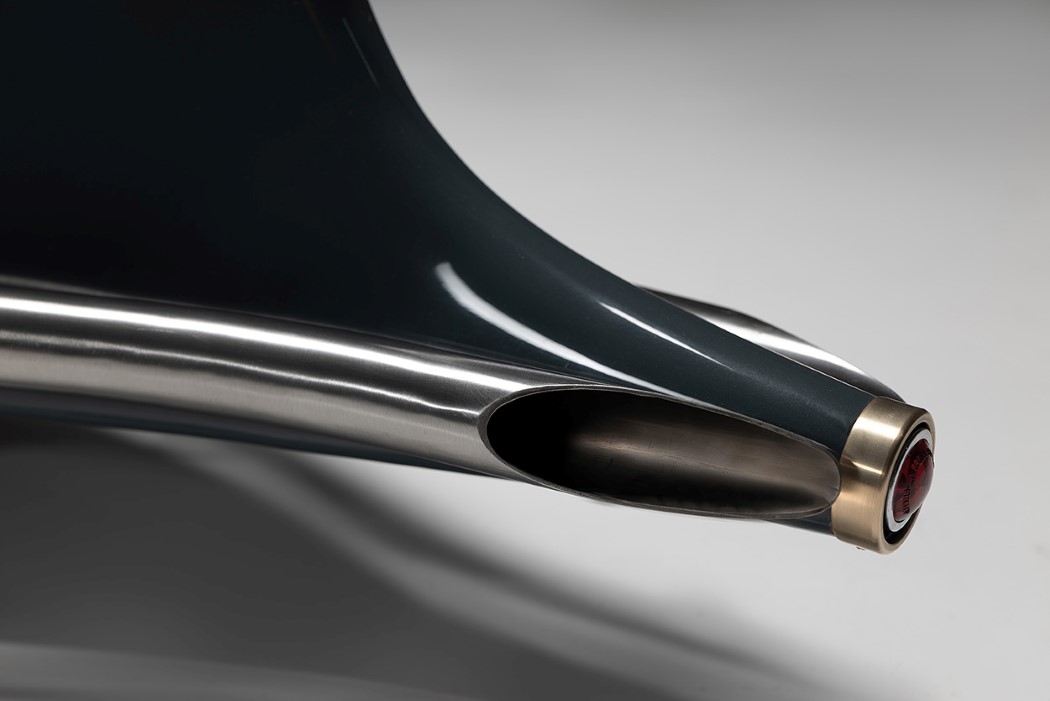 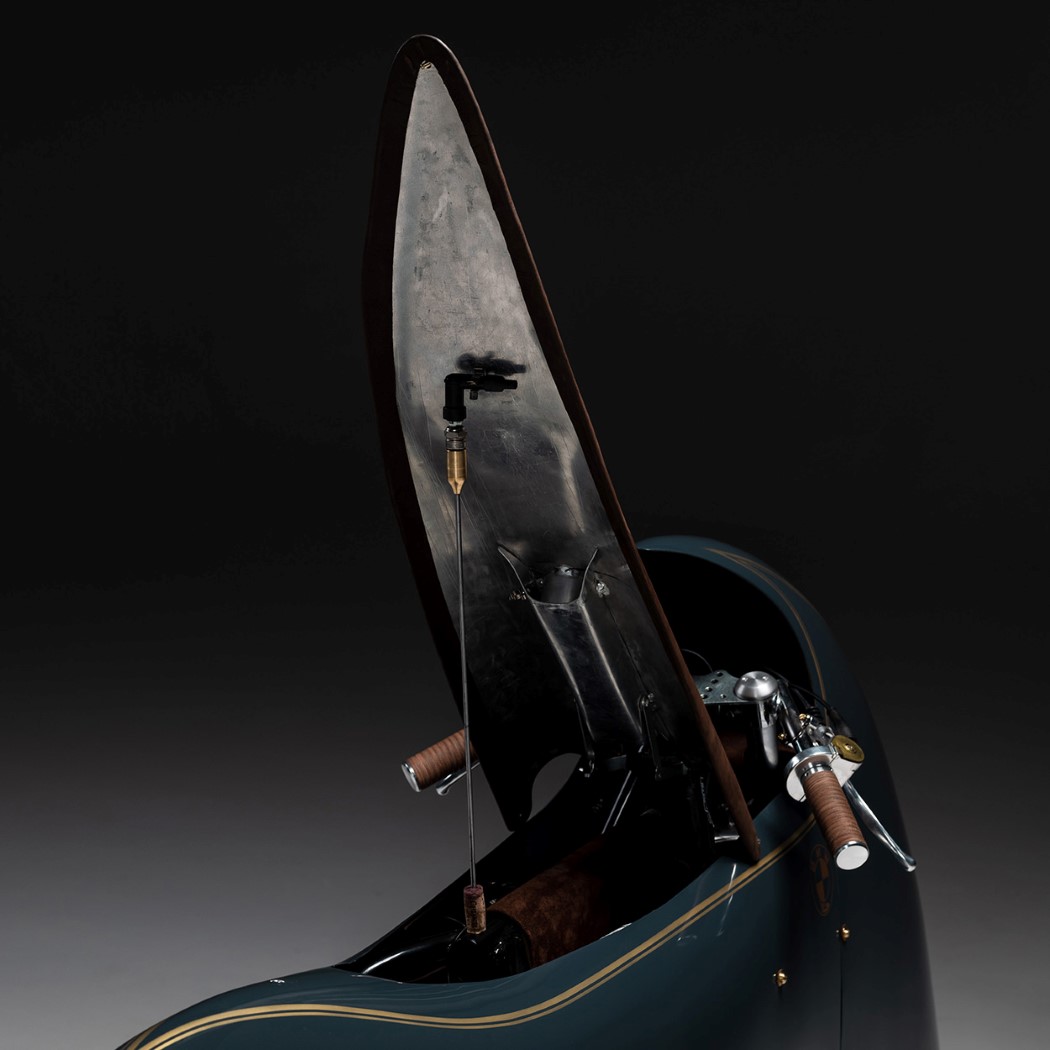 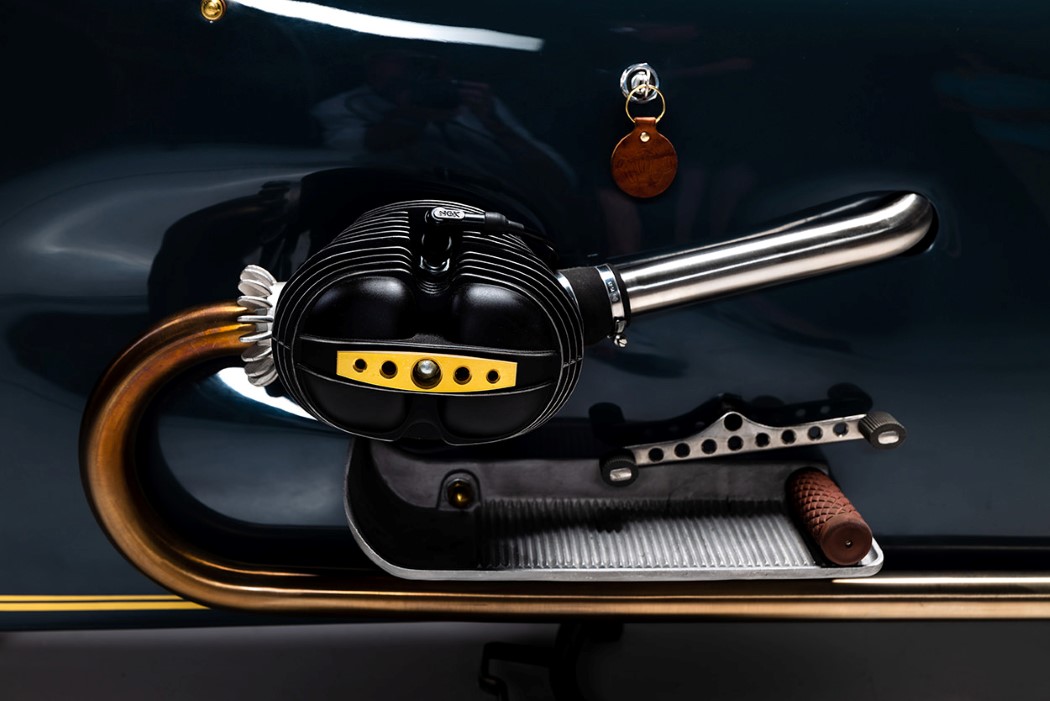 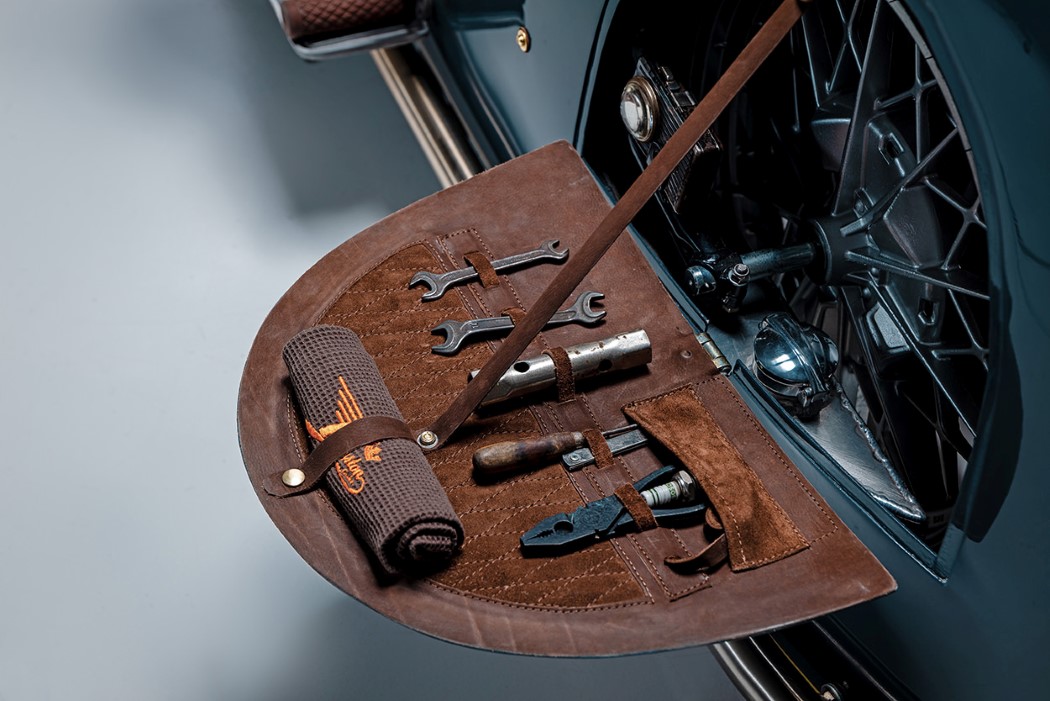 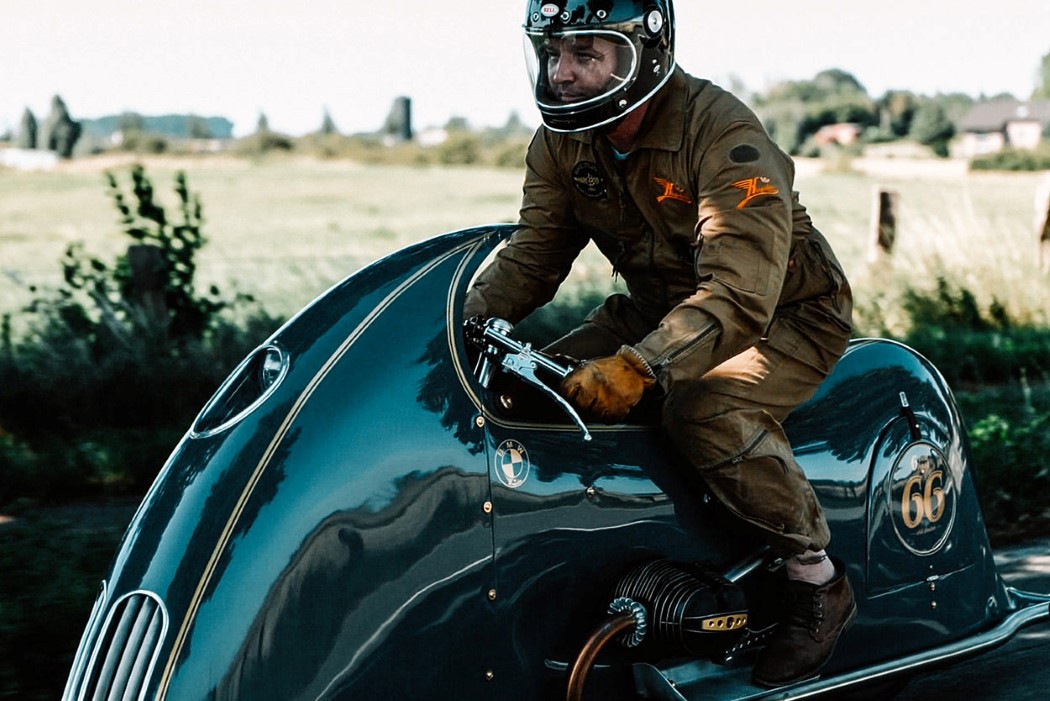 Every year Triumph Motorcycles organizes a competition to discover the most mindful custom bike design which is purely based on the legendary Bonneville range. The…

Renault’s concept SUV can expand to become bigger and more spacious, like a travel suitcase!

It’s always interesting to see concept cars because they’re probably the biggest playground for a transportation designer. Given the nature of the car industry, consumer…