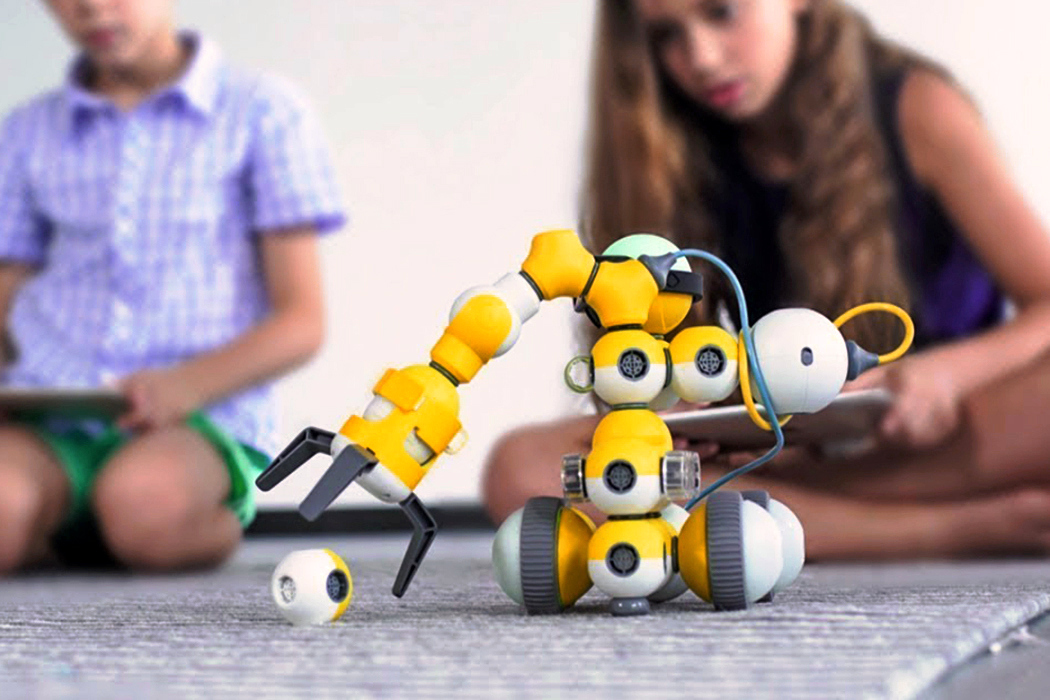 Along with the Summer Solstice, International Music Day, International Yoga Day, and Father’s Day, the design community has one more reason to look forward to the present. It’s also time to reveal the winners of the Red Dot Product Design Awards for the year 2020! The Red Dot Design Awards are considered one of the preeminent award programs in the design field. Being hosted since 1955, the Red Dot has become one of the most sought-after symbols of great design and innovation. Now in its 65th year, we look at some of the ‘Best of Best’ winners of the 2020 Red Dot Awards: Product Design, right from the home of the award in Essen, Germany! 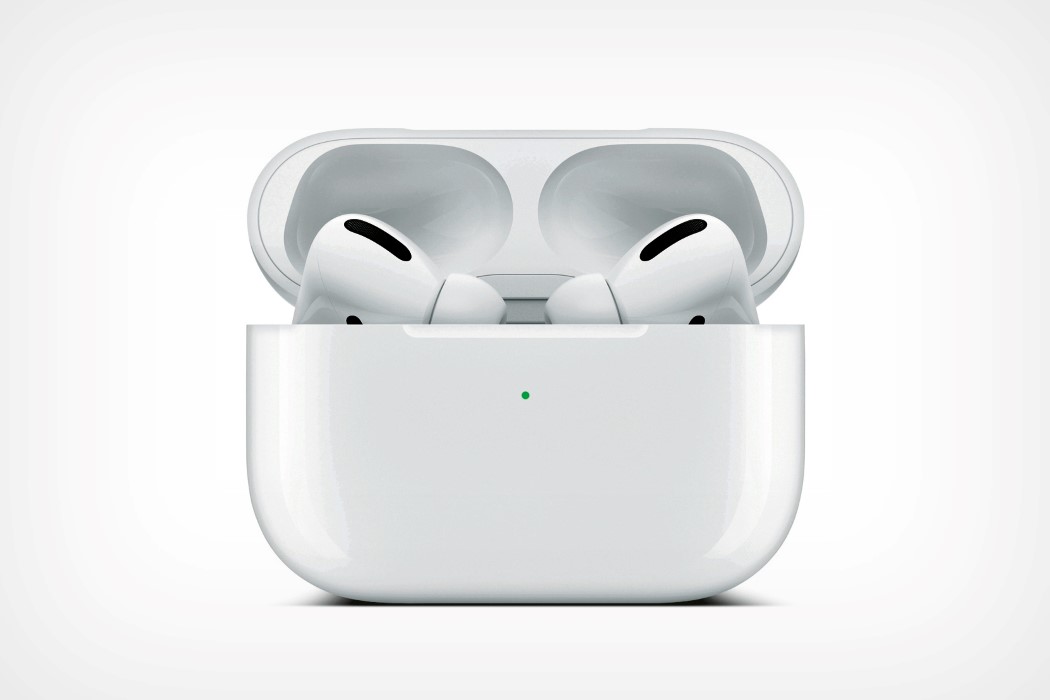 The AirPods were ground-breaking for making truly-wireless earbuds the status quo. Now, with the AirPods Pro, Apple hopes to upgrade its wireless technology to provide better, clearer, and more advanced audio to its listeners. The AirPods Pro take the features of the AirPods and introduce it to better drivers, active noise cancellation, adaptive EQ, and a new design that fits better in the ear, thanks to silicone tips. 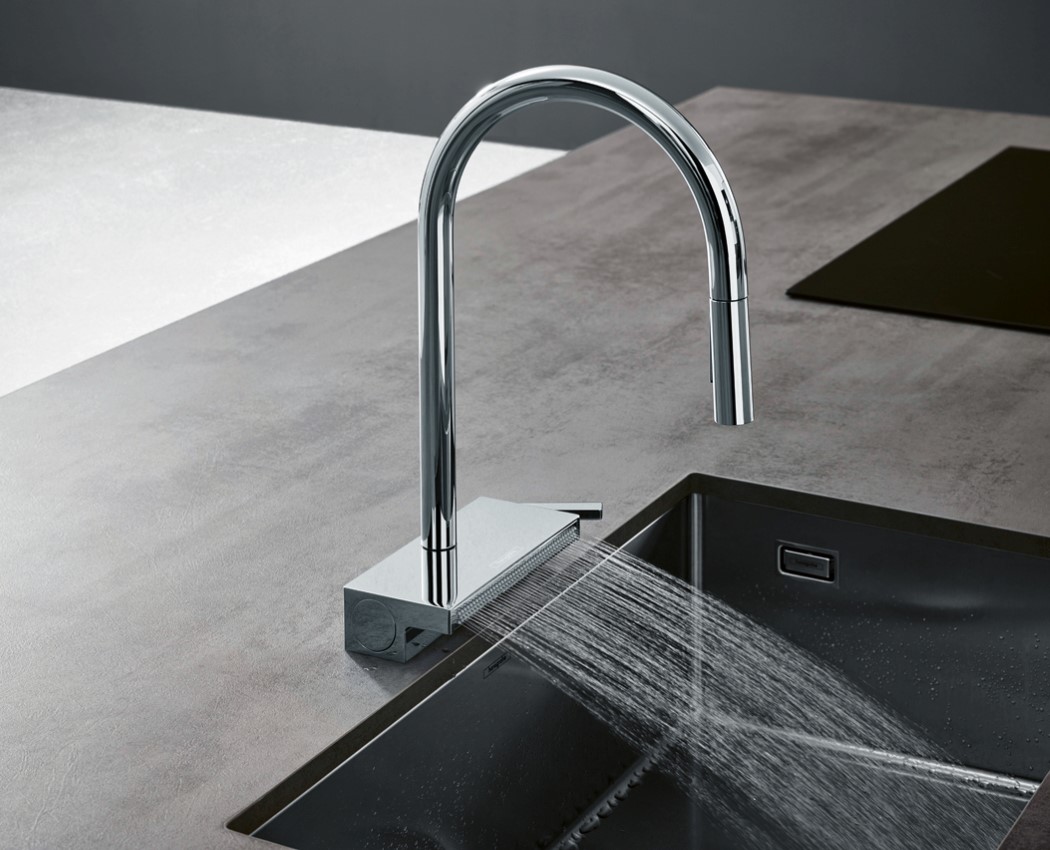 The Aquno Select M81’s purpose, apart from elevating the kitchen’s style, is to also provide unparalleled functionality when it comes to using water to wash utensils. Not only does it feature a slick pull-out spray on the top, it even comes with an array of horizontally positioned sprays that help focus water in a way that rinses food off plates easily without splashing water in every direction (or on you). 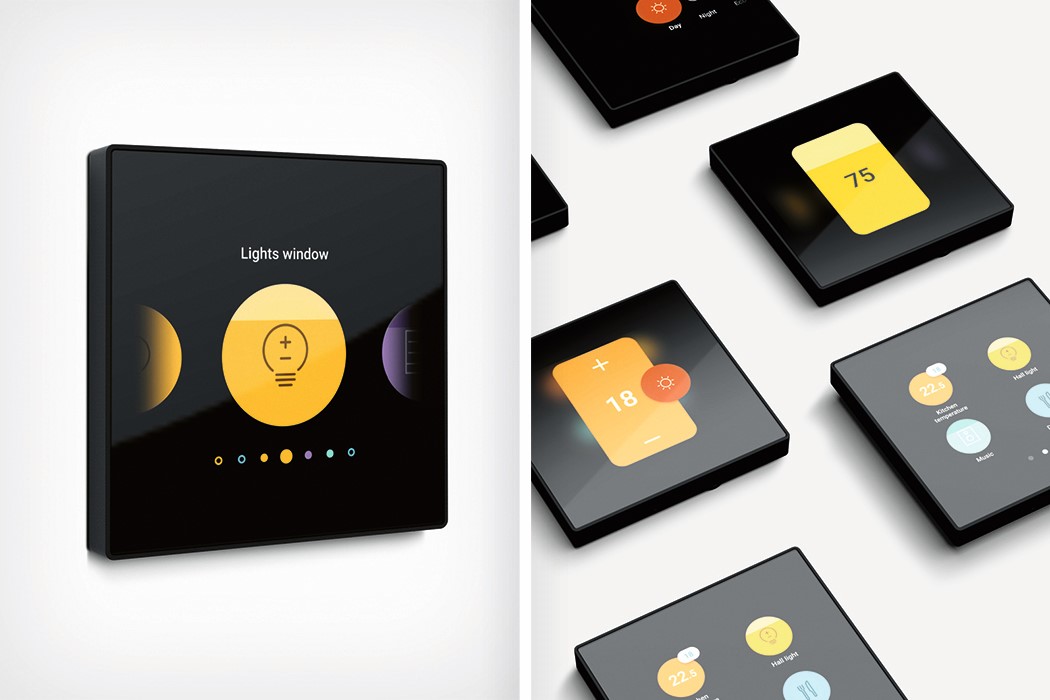 Have you ever walked up to a switchboard and spent a good 5 minutes trying out every switch to see which one controls what appliance? Well, that indecisiveness is what the Touchswitch hopes to tackle, with its smart touch-enabled display interface. The touchscreen becomes a fresh, more informative interface that overhauls the rudimentary switchboard. Not only can it display information, it uses intuitive elements, colors, and visuals to help you understand what you’re doing too. Besides, rather than just switching things on or off, you can now tap, slide, and turn elements. Now who wouldn’t love that?! 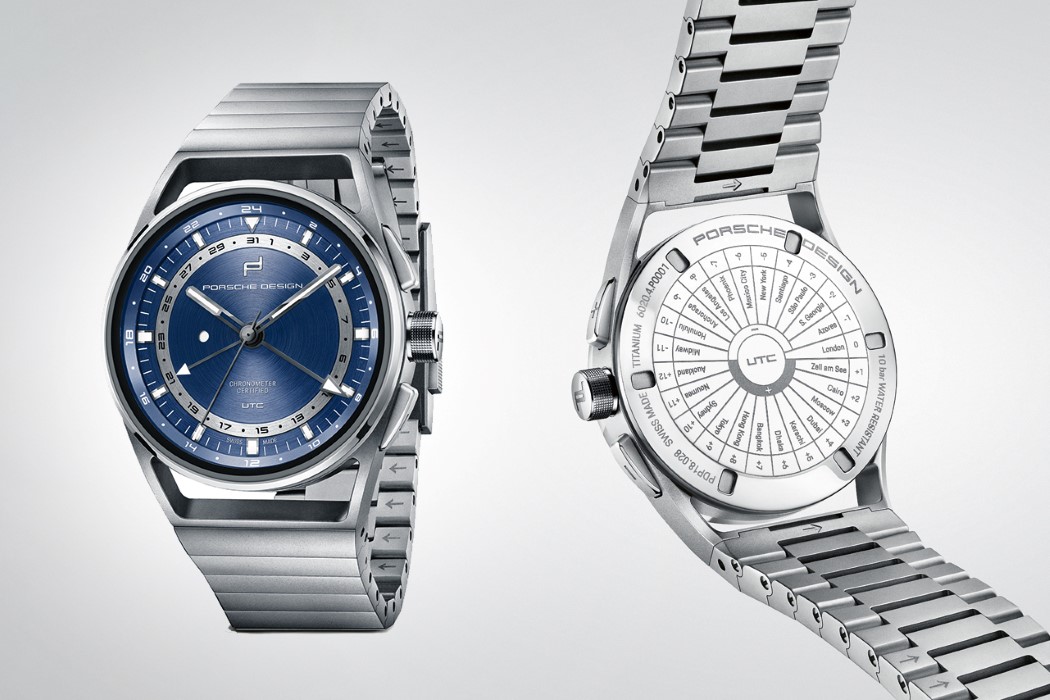 “If you analyze the function of an object, its form often becomes obvious,” was the credo of Ferdinand Alexander Porsche and the starting point of many of his designs. The 1919 Globetimer sports the appearance of an elegant wristwatch, albeit with a slight difference. Built into its side are two buttons that allow you to easily and conveniently switch time-zones, cycling through all zones across the world. 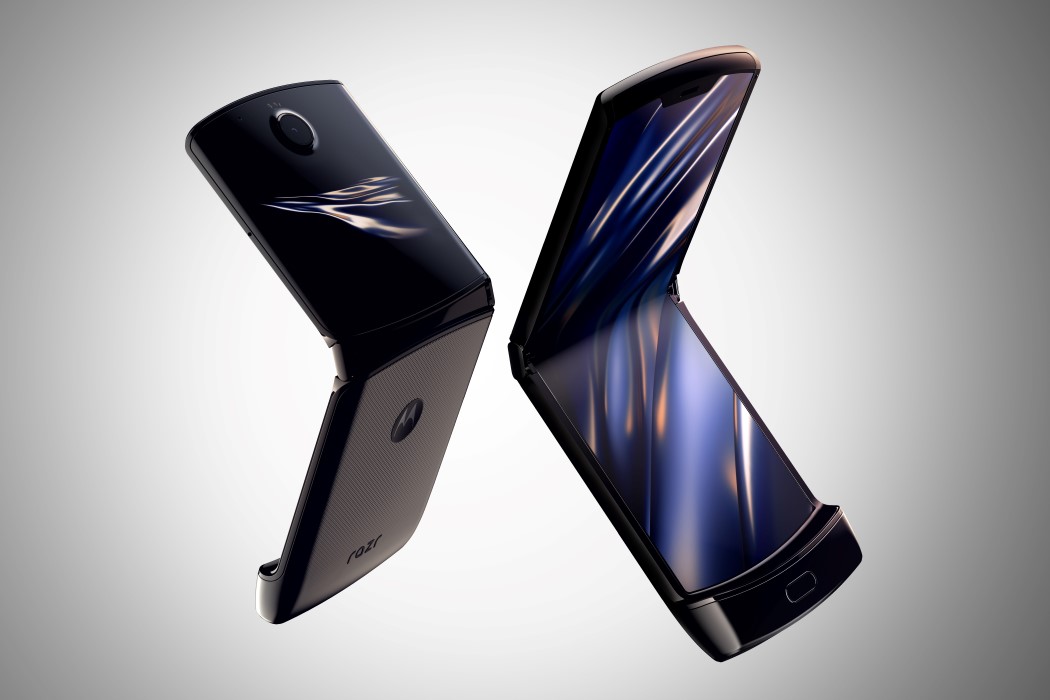 The 2019 MotoRAZR easily remains one of my favorite designs of all-time, so the fact that it’s deserving of a Red Dot Award feels pleasantly validating! The phone, which debuted in 2019, reimagined a classic, bringing a new, cutting edge flexible display to the incredibly sleek iconic design from the 2000s. It’s every bit a RAZR, and also every bit an incredibly capable smartphone. What more could one really want?! 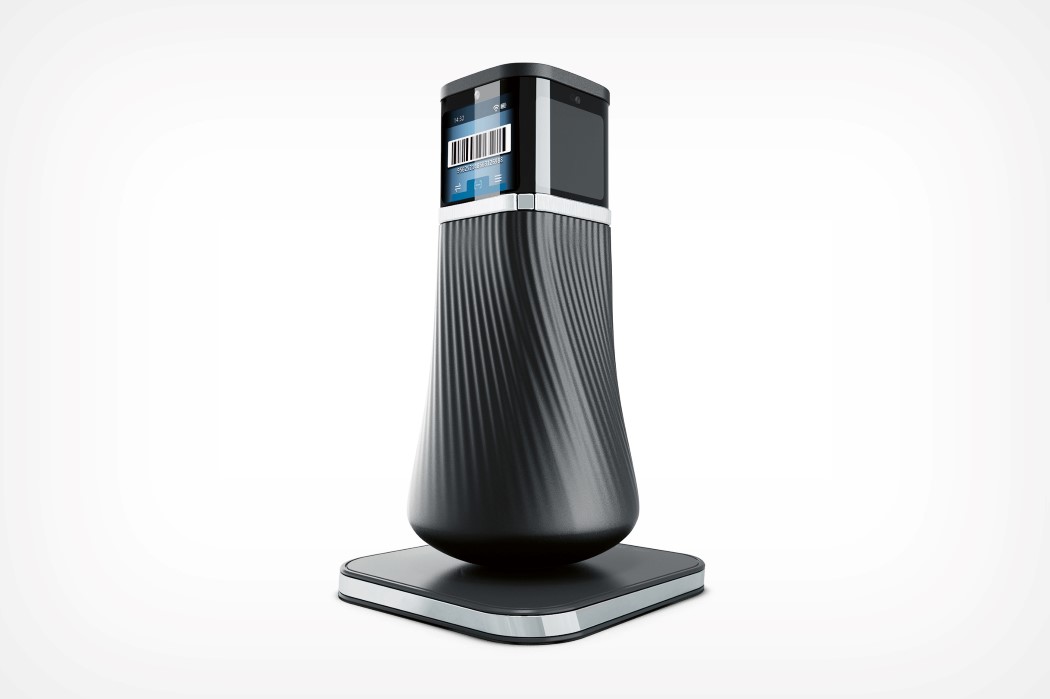 The Sema Whirling is to barcode scanners what the Rolls-Royce is to automobiles. Absolutely captivating, convention-challenging, and just a reinterpretation of designs that we usually take for granted, the Sema Whirling is a barcode/QR-code scanner that looks like a million bucks! It retains the ability to be gripped and pointed at objects, but ditches the weird gun-shaped design for something that looks more like a luxurious bottle of perfume! 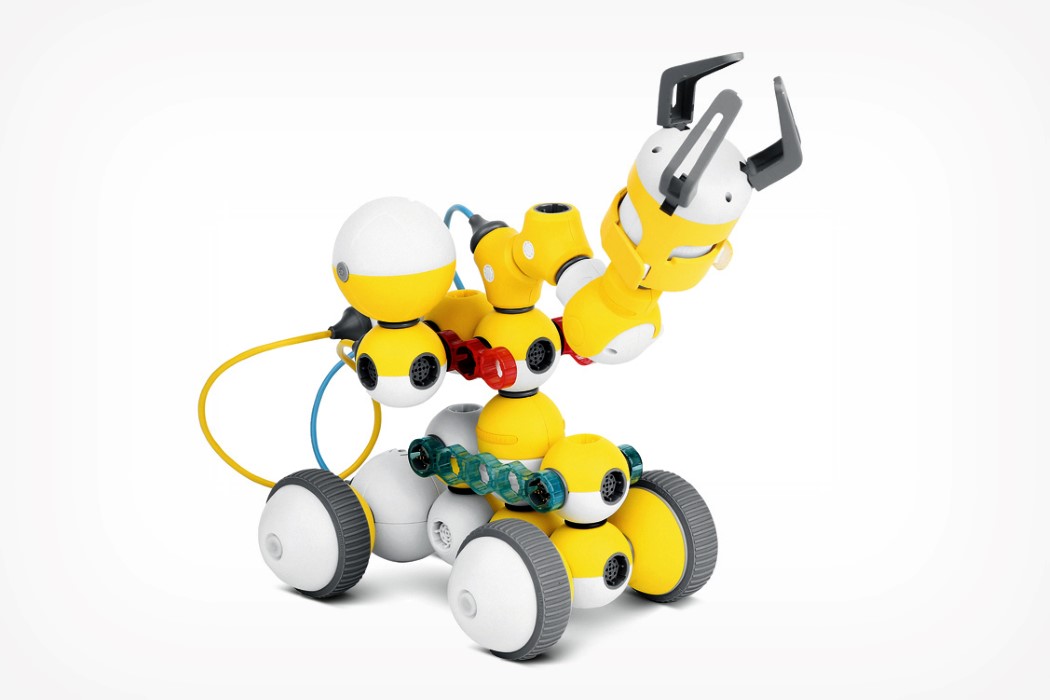 Learning is a complex process that is always centred on and guided by individual interests. Children learn much easier and faster when they encounter something that piques their curiosity by challenging them. Mabot is an educational robot that was developed to present children with a challenge and the ability to build the toy they want. As fundamental as LEGO blocks, but equipped with motors, sensors, and electronic parts, Mabot equips kids with the ability to plug modules together to build their own robot and define the distinctive functions of their tech-wonder! 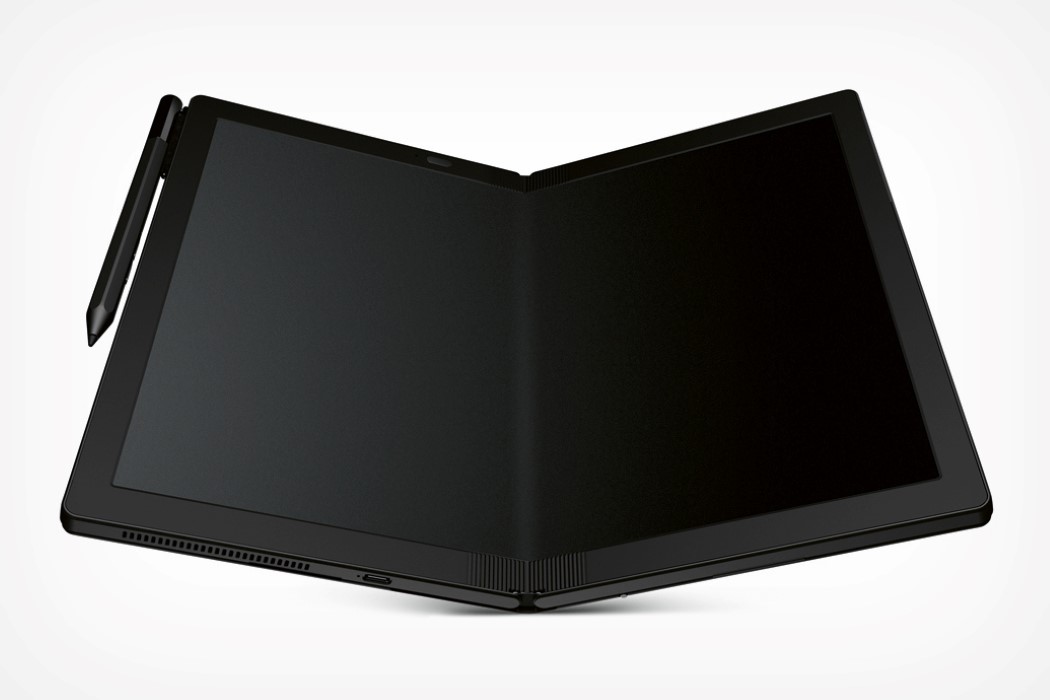 The ThinkPad X1 Fold is perhaps the best use-case of a flexible display. Designed to make tablets as accessible and portable as notebooks, the X1 Fold gives you a device with a 7.2″ screen, but in a footprint that’s small enough to fit in your palm as you dash from your cabin to the presentation room. The ThinkPad X1 Fold, true to its name, also comes with a nifty stylus that lets you articulate your thoughts, note down points, and capture graphs, minutes of meetings, and slip in a doodle or two between long meetings too! Besides, its folding screen format and bookish design make it perhaps the best e-reader ever! 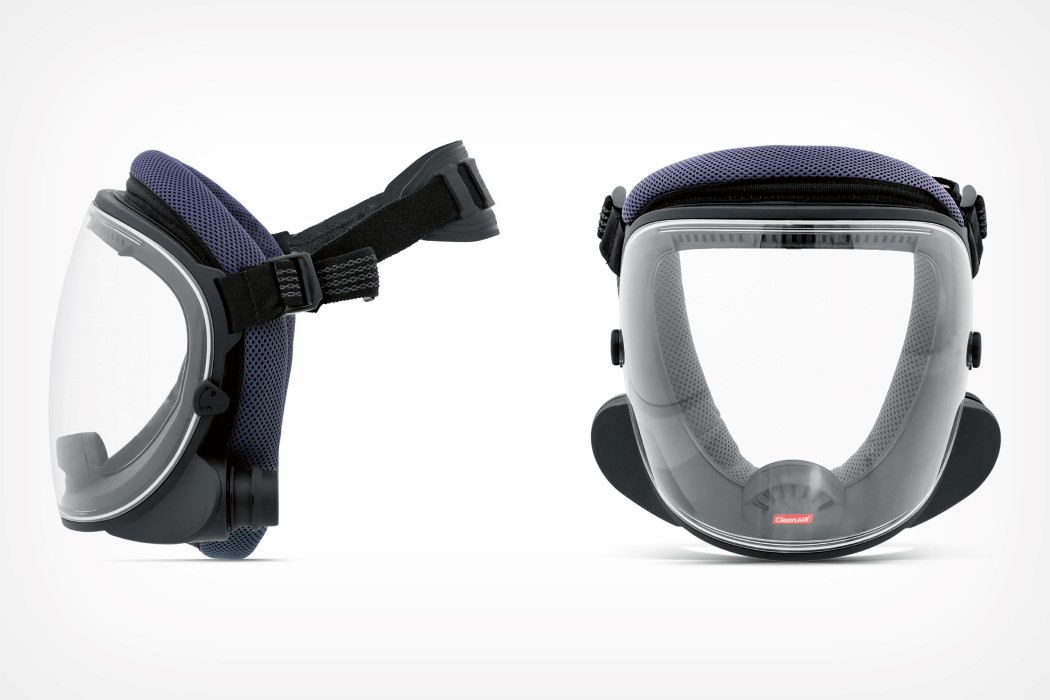 The CleanAIR® UniMask comes at an absolutely opportune time. Designed for use around industries with exposure to gases like aerosols, the CleanAIR® UniMask is a mask with a full-face visor that creates a seal around your entire face with a soft cushion that enables you to wear it for prolonged hours. UniMask weighs in at just 380 grams and offers good optical and mechanical features that make for an extraordinarily light face shield with high functionality. The inner airflow regulation enables users to adjust the direction and intensity of the air to be delivered and direct it either to the face or directly into the breathing zone. The visor possesses high mechanical resistance and a special anti-fog coating that prevents fogging and delivers a clear and undisturbed view at all times. 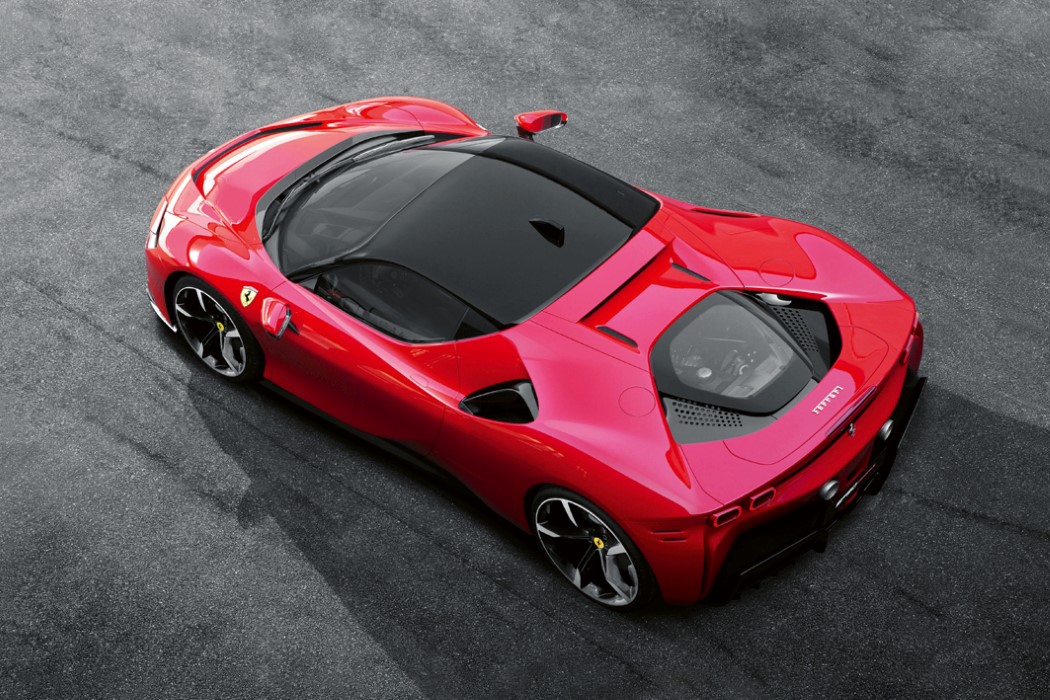 Ending this countdown on a high note, the Ferrari SF90 Stradale reinterprets the well-known sporting proportions of the Berlinetta model with its mid-rear-located engine the SF90 Stradale, and is the first PHEV model (Plug-in Hybrid Electric Vehicle) manufactured by Ferrari in series. The use of a pioneering technology based on a combination of a combustion engine and three electric motors also represents a step into a new stylistic direction, while always staying true to Ferrari’s design DNA and rich automotive heritage.

This cool concept watch by designer Allan George is basically aimed at the youth who like to wear trendy fashion, but maybe rough with it….

This fermentation station is the easiest way to make pickles, sriracha, kimchi, and sauerkraut

https://www.kickstarter.com/projects/353596452/kefirko-veggie-fermenter Did you know that if it hadn’t been for pickles, Columbus wouldn’t have discovered America?? As ridiculous as it sounds, the discovery of the…

Based on the form of the Bar Tailed Godwit, a bird that holds the record for the longest none-stop flight, the swift and efficient Lockheed…