As society faces unforeseen struggles, and with climate-change just around the corner, these floating communities give insight into a new sort of habitat that’s up to the challenge of rising sea levels and of social distancing. Meet the Waya, a set of pyramid-shaped floating buildings that become a community on water. Designed by Lazzarini Design Studio, the Waya mimics the structures of the Mayan civilization, with a heavy reliance on pyramid-shaped forms. This shape allows structures to have a lower center of gravity and be very stable, while giving you slanted walls that are perfect for mounting solar panels to harness energy.

The Waya aren’t homes or individual yachts, they’re societies with all the elements needed for sustenance. Smaller floating structures act as personal houses, while larger ones serve the purpose of hotels and community centers. The Wayaland floating community even has entertainment and recreational zones spanning gyms, cinemas, shops, floating beach clubs, as well as greenhouses for growing produce that helps feed the people on-board. The floating architectural units are made from fiberglass, carbon fiber, and steel, and even have large underwater spaces that help extend living/storage capabilities while allowing the Wayas to easily float upright on water. Smaller Wayas come with two floors (including an underwater floor) while larger ones can go up to 10 floors in height, accommodating a host of people. Commuting between individual Waya units and to-and-from land can be done via boats, which then dock into dedicated boat-garages, while larger Waya buildings even have the capacity for a helipad or two. Deliveries between land and the Waya communities can be fulfilled using drones. The communities have the ability to slowly migrate too, allowing them to detach from a coastline whenever needed and float to an isolated location. Solar panels on each Waya building help supply the community with enough power to sustain them for long periods of time.

Shifting to a water-based society may feel like a bit of a cop-out at tackling real-world problems like climate change or pandemics, but they definitely do something interesting. By making humans migrate to water, the Waya frees up land for nature to take over, while ensuring that humans are much more mindful of their habit of pumping garbage into oceans… after all, you wouldn’t want your luxurious yacht to be trapped in sludge, garbage, and floating plastic, would you? Moreover, they even help strictly isolate communities, and more importantly take humans off the electricity grid, making them much more reliant on renewable sources of energy. The Wayaland floating community exists as a concept, but Lazzarini Design is trying to crowdfund €350,000 ($382,000) to build the smallest, basic unit to prove the entire project’s overall feasibility. In return as perks, the studio is offering backers Wayaland passports and short stays at the community’s floating hotels once the project gets successfully executed by 2022. 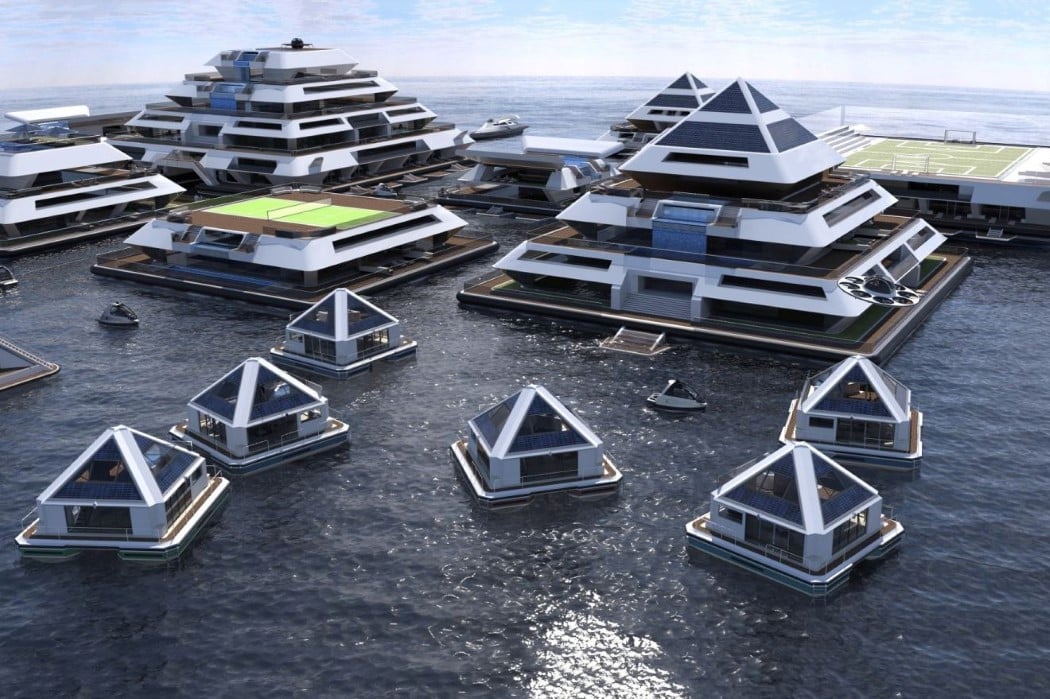 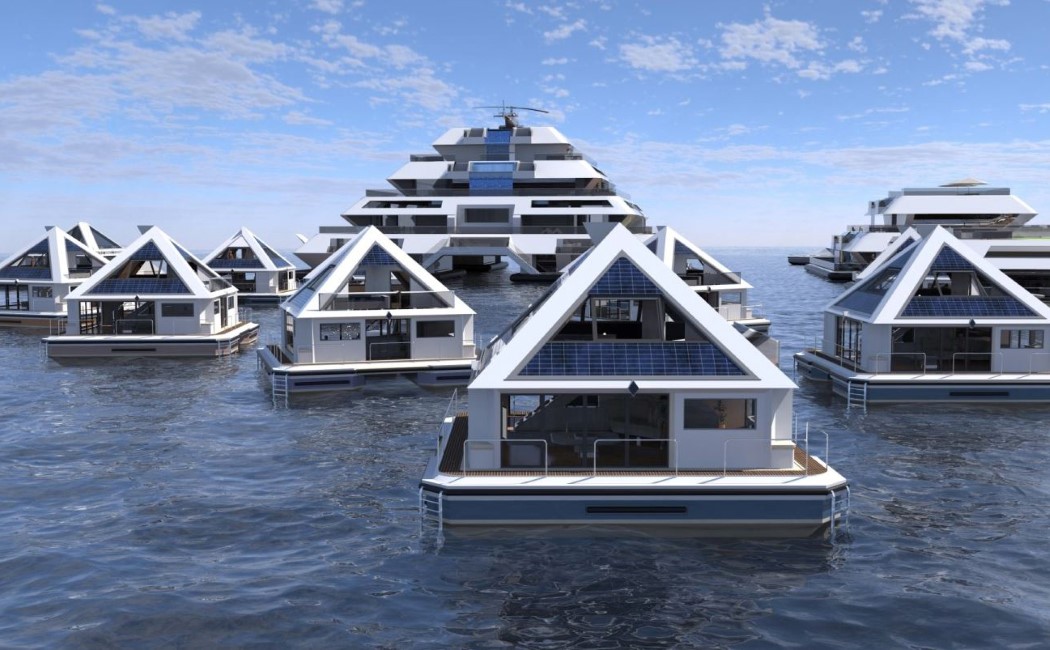 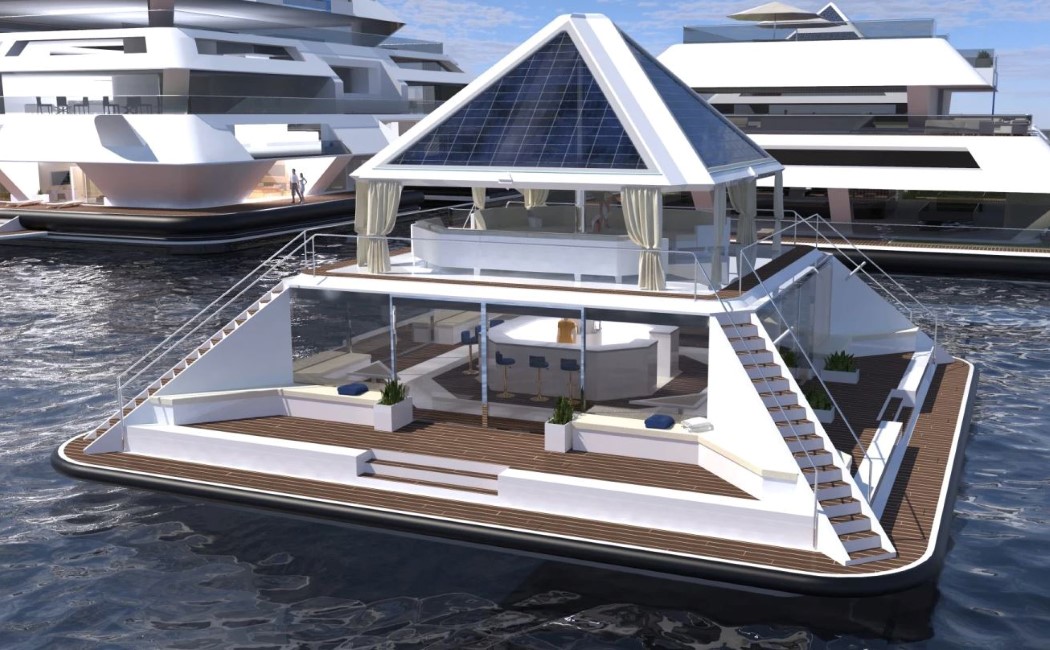 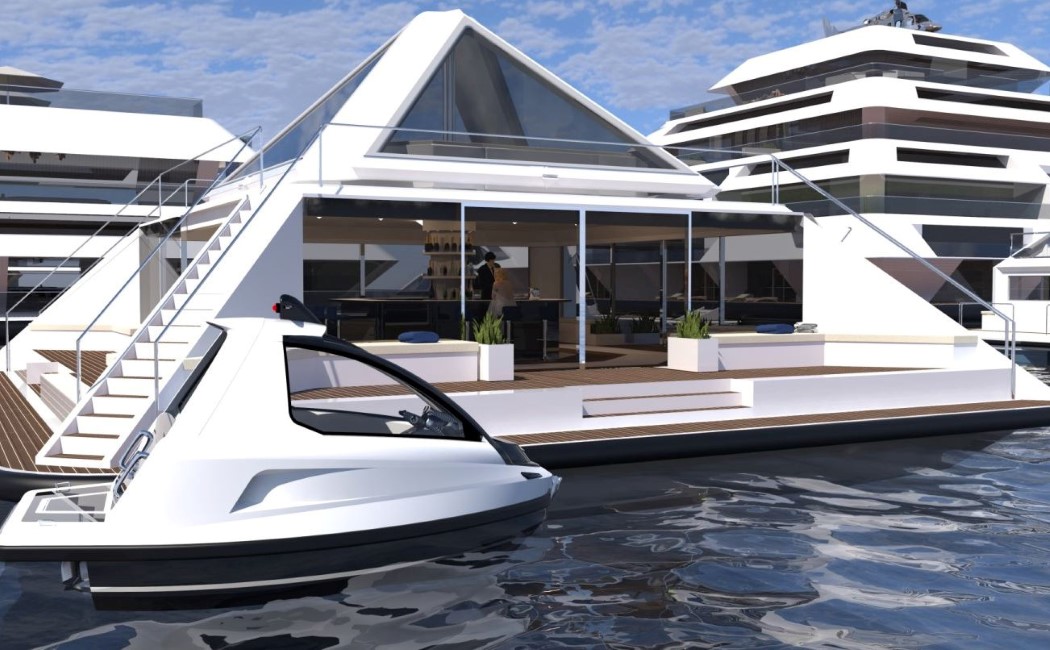 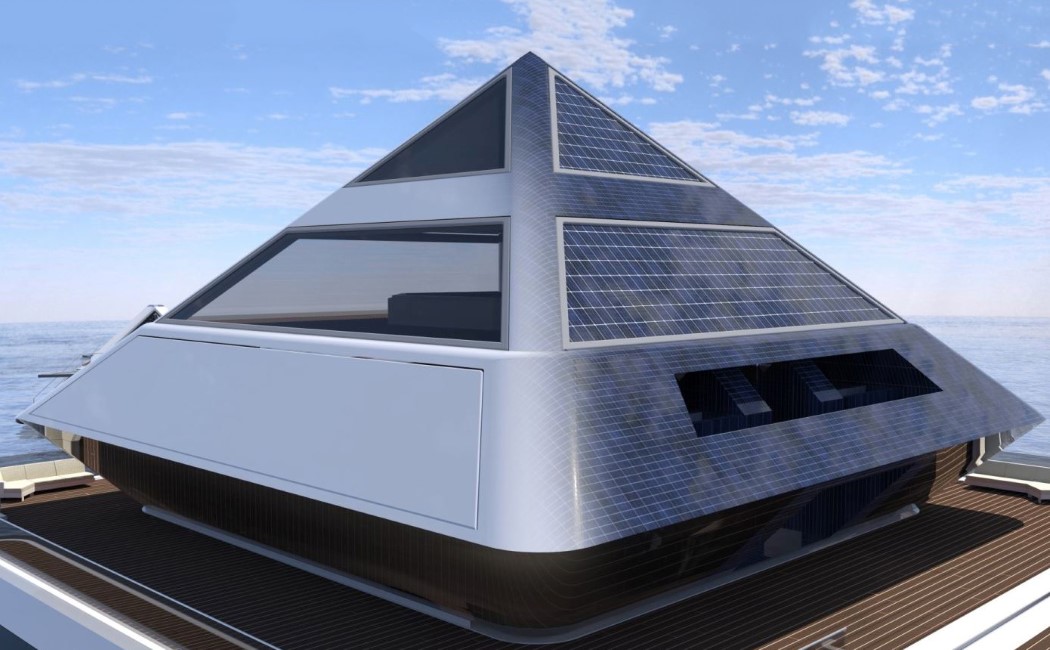 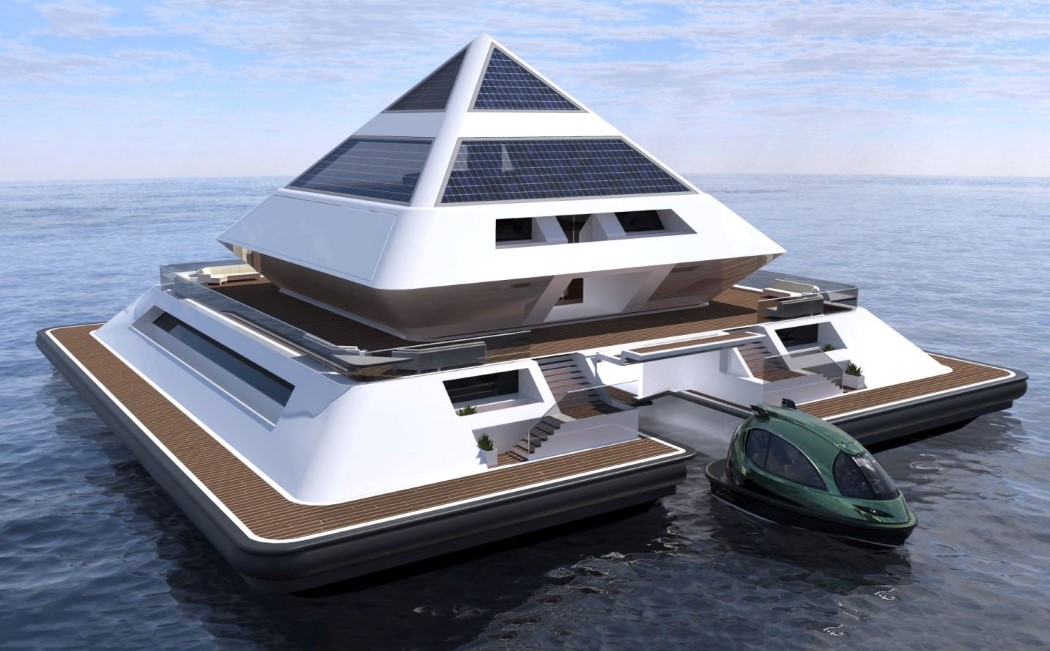 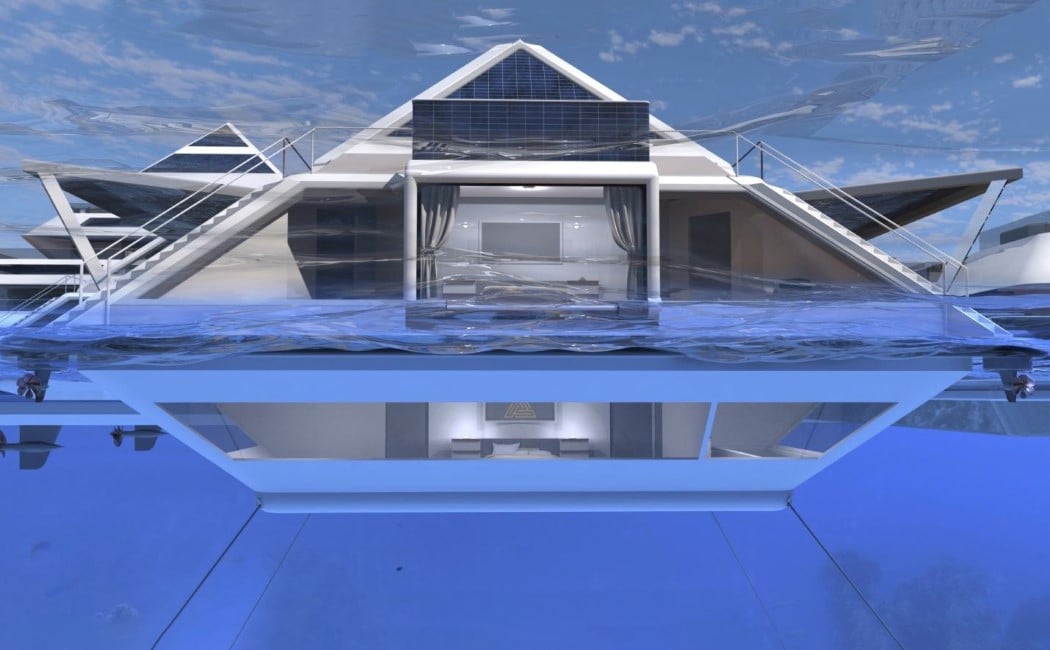 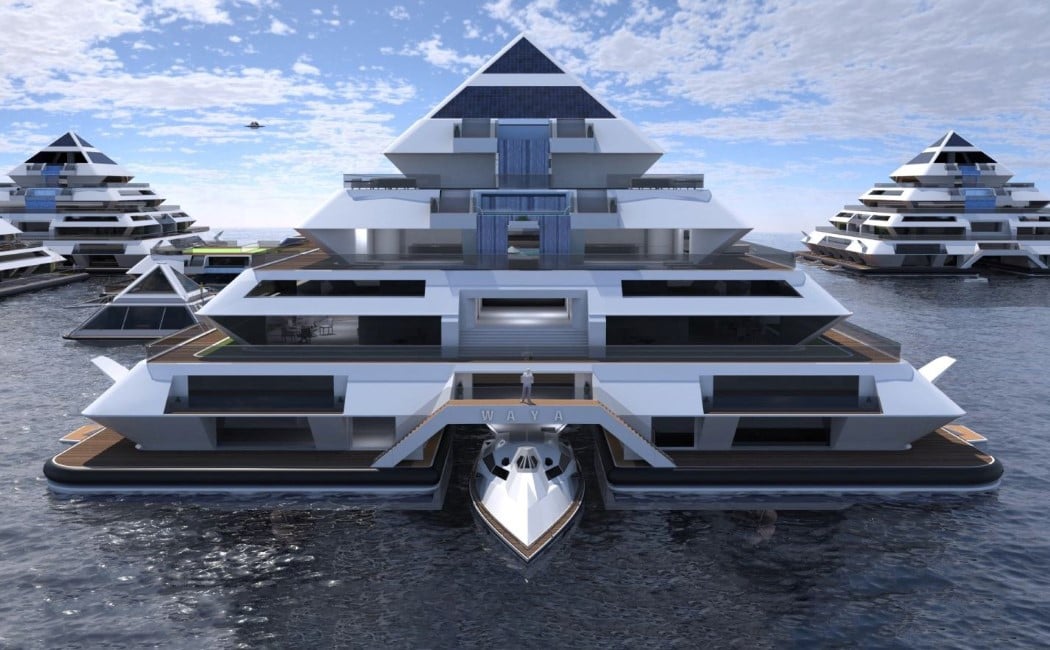 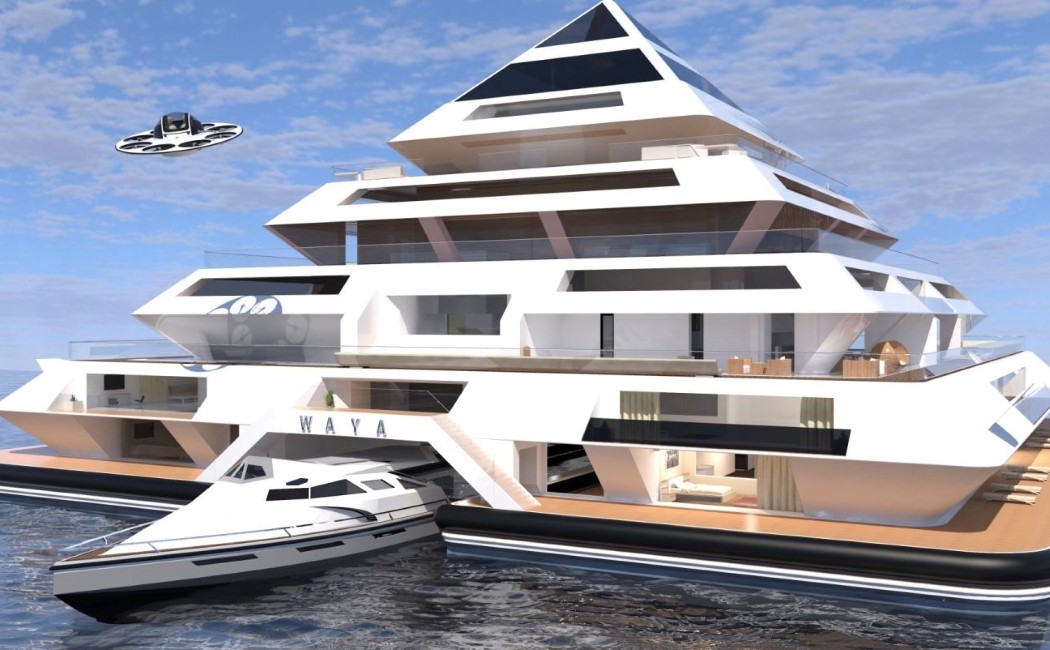 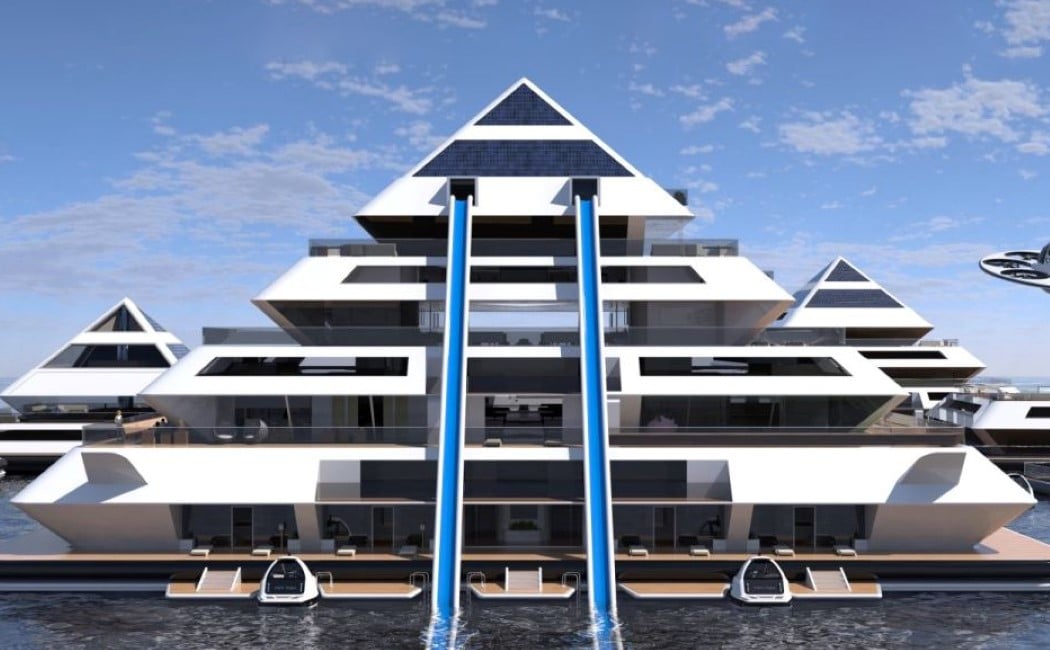 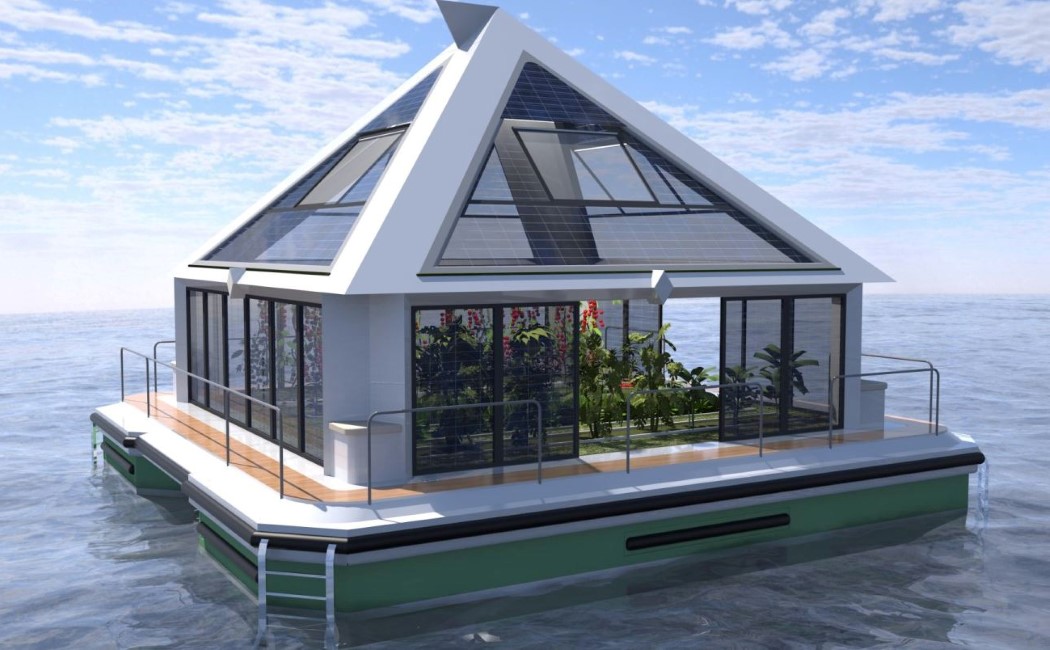 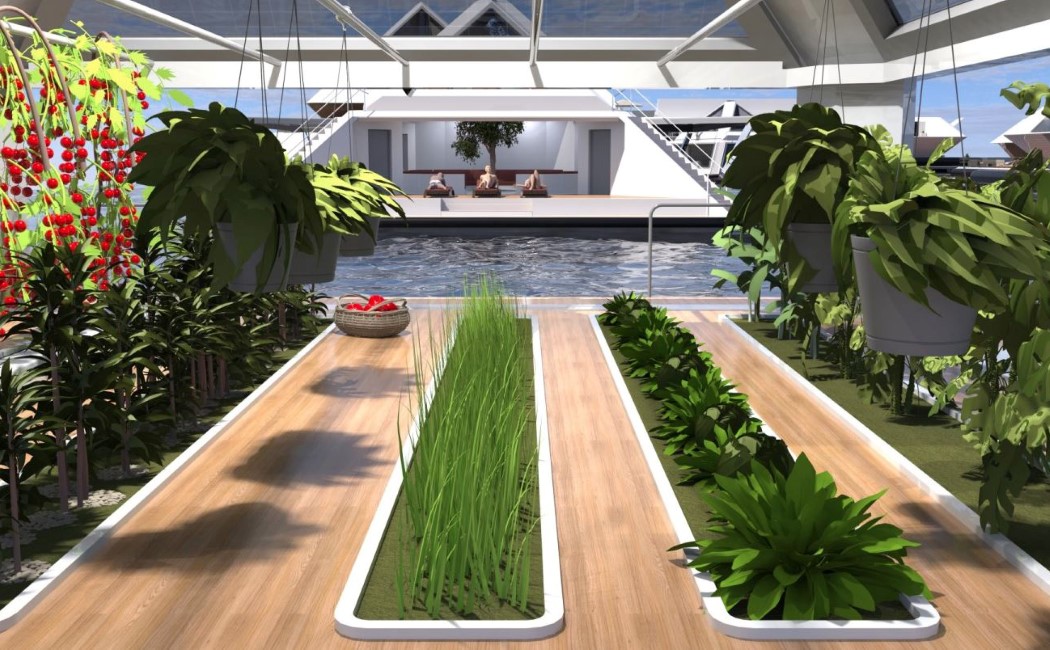 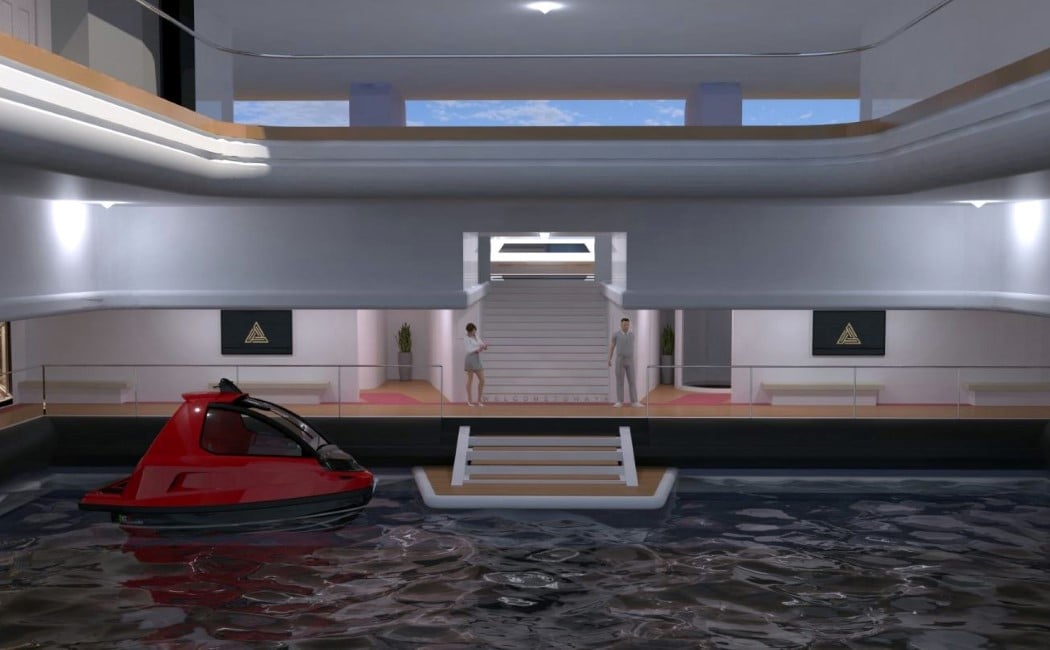 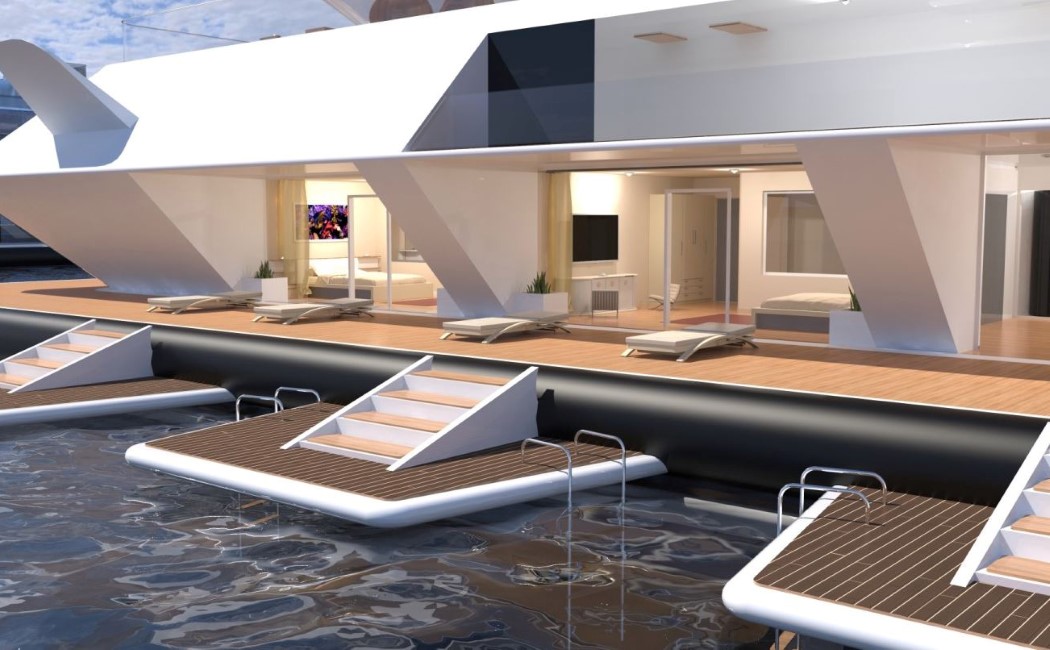 Life as we know it has completely moved online, everything we do now is digital and this transformation happened rather quickly. Working from home was…

Glamping pods are cool but what if I tell you there is a portable shelter literally designed by the best in the game? Jupe is…

If there’s one thing I love, it’s sculptures that grow. Grow and grow and grow until they break out of whatever they were in and…