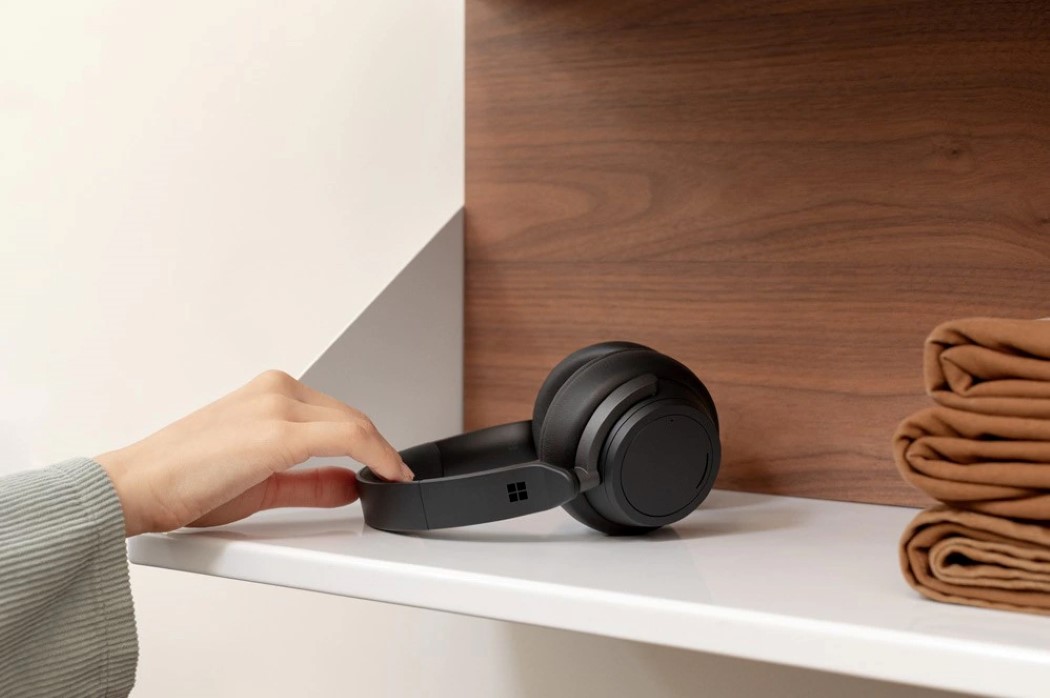 You have to admit that Microsoft under Satya Nadella’s CEO-ship has really gained a whole lot of perspective. They aren’t just the OS company anymore. Nadella’s vision for Microsoft was to always make it as ubiquitous as the air you breathe, which is why we now have elements like Microsoft Azure, OneDrive, Outlook, Skype, Windows, Teams, LinkedIn, embedded deep into everything we do. Wherever you go, if there’s an enterprise involved, Microsoft has a solution somewhere allowing it to function seamlessly… and that ability to cross the T’s and dot the I’s is what makes Microsoft’s products great. In fact, they’ve got a thriving hardware setup too, and the reason why Microsoft’s hardware works so great (unlike its failed acquisition of Nokia under Steve Ballmer), is its ability to be a holistic software powerhouse. Take for instance Microsoft’s Surface Headphones. In a market flooded with headphones (and pretty competitively priced ones too), Microsoft’s Surface Headphones have a crystal clear vision of their purpose.

Unlike every other pair of wireless headphones out there, the Surface Headphones 2 aren’t just built for music… they’re built for work too. Given that we’re in an era dominated by Zoom and Skype meetings, the Surface Headphones 2 also focus on the ‘conference’ aspect with the same emphasis as the music aspect. They come with a comfortable design that allows them to be worn for hours (because meetings can go into overtime), have a day-long battery life, pack a whopping 13 levels of active noise cancellation in, so you can drown out sounds like the living-room TV or your kid screaming in the hallway… and perhaps the most mindful feature yet, a dedicated microphone muting button that allows you to quickly alternate between talking to your colleagues and yelling at your kids to keep the noise down.

Obviously Microsoft didn’t know a pandemic would upend businesses, forcing everyone to work from home (I refuse to entertain the conspiracy theory that Bill Gates was in on the COVID thing all along)… but the Surface Headphones 2 come at a perfect time, allowing people to conference more effectively from their home-offices. The headphones boast of the same clean design from last year, and feature 40mm Free Edge drivers to produce stunningly immersive sound that’s perfect for listening to music. The headphones come with dedicated ring-dials on the outside that allow you to control the volume and the noise-cancelation, so you can either completely drown external sound out, or blend them in, allowing yourself to be immersed in audio yet aware of your surroundings. Like all smart headphones, you can tap, hold, and swipe on the Surface Headphones too, performing activities like controlling playback, answering calls, or summoning the voice assistant… and if you’ve got an active Microsoft 365 subscription, you can even dictate text to the Headphones hand have your laptop type it out in Word, Outlook, or any of Microsoft’s other surfaces… Pretty clever, eh? 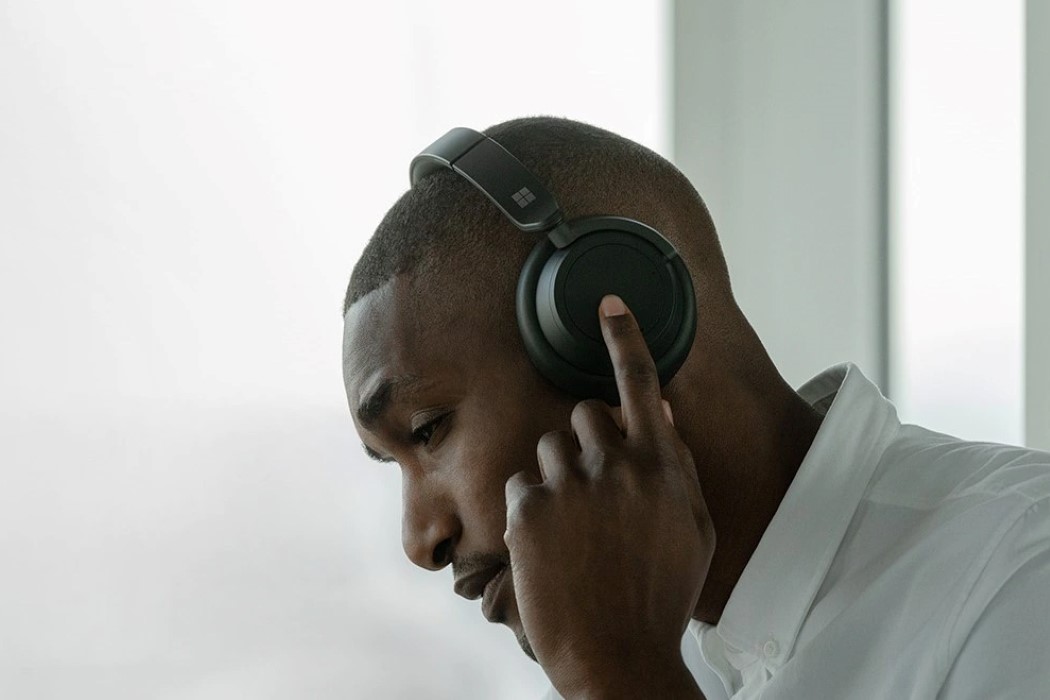 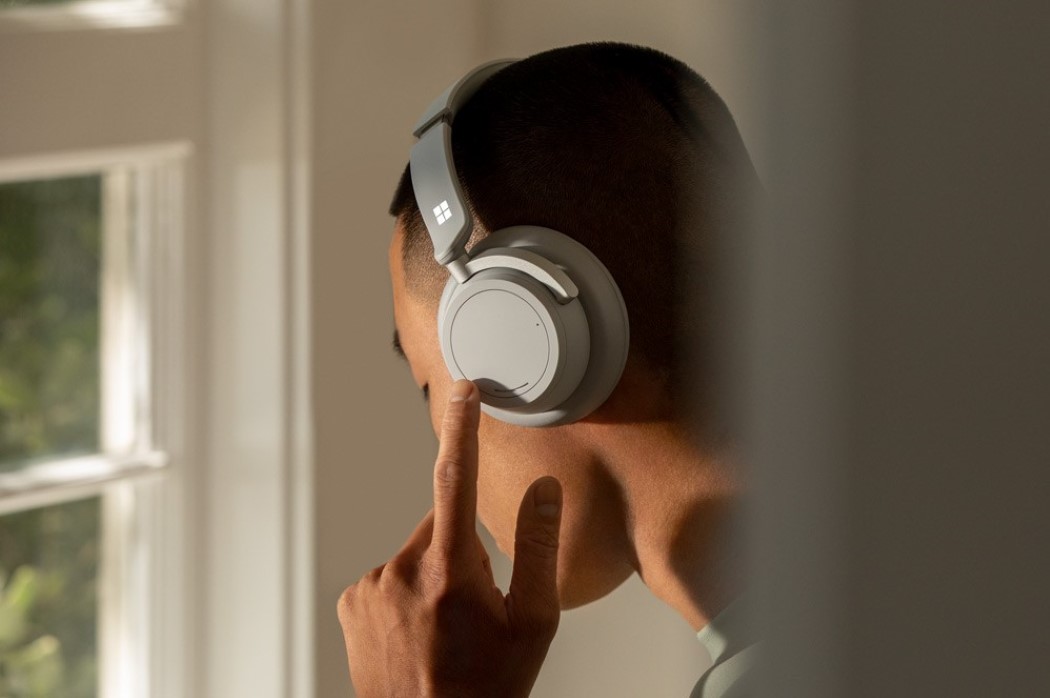 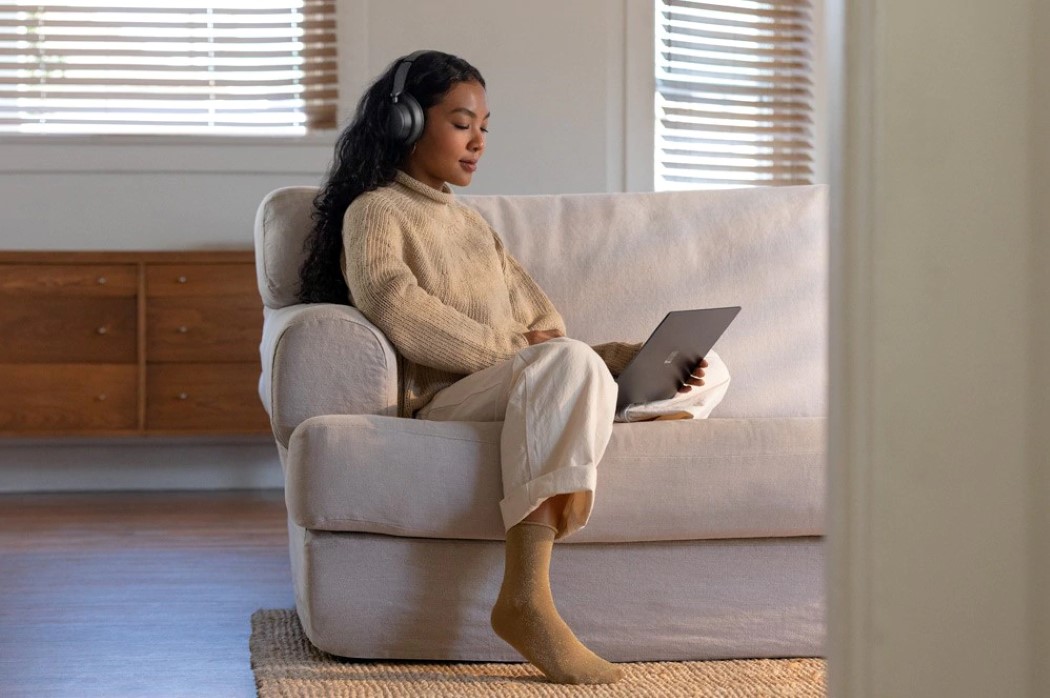 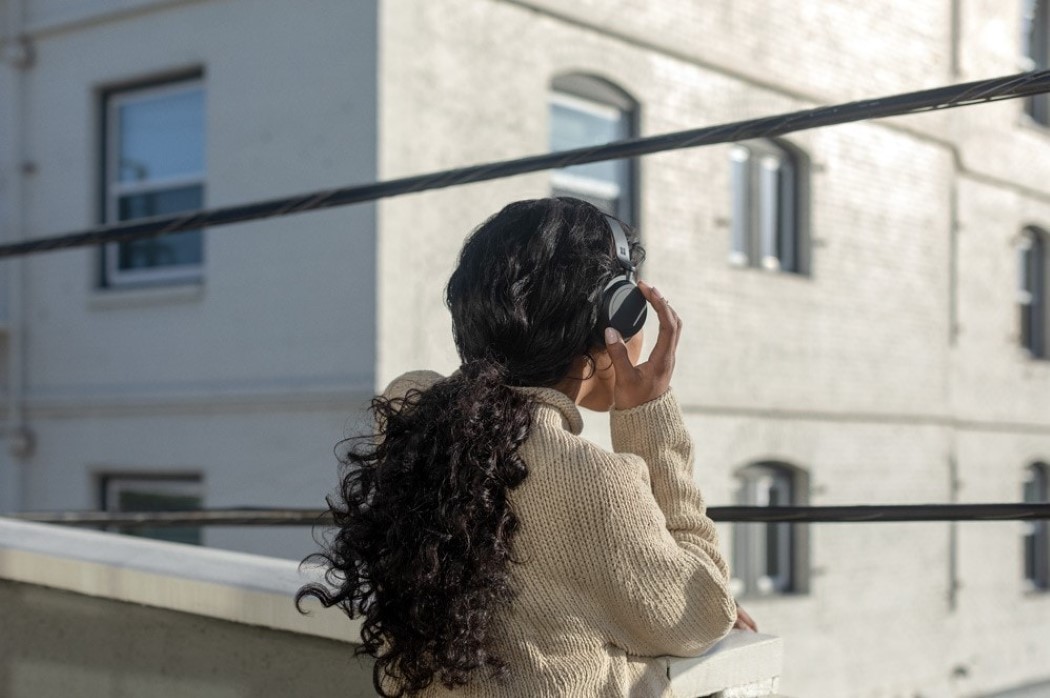 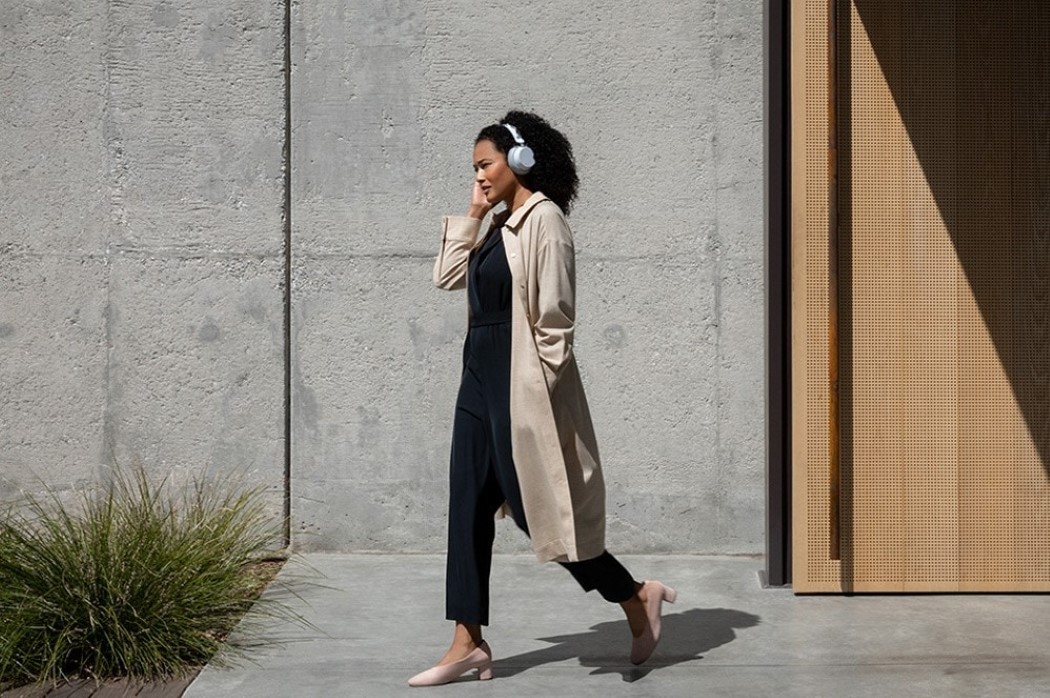 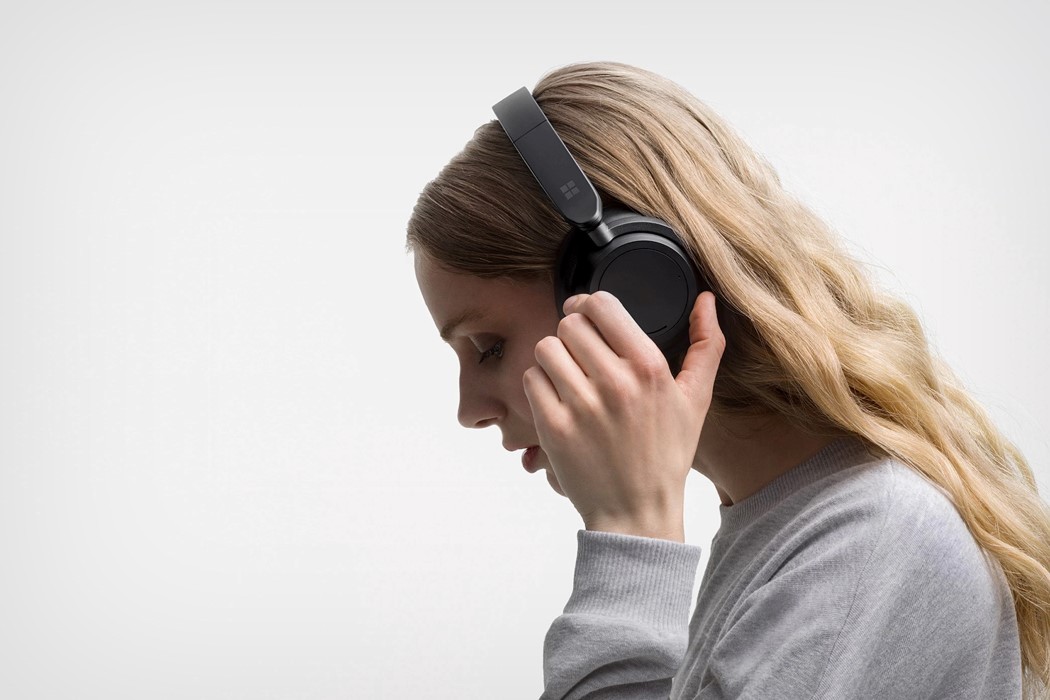 Flora presents a unique perspective on remote controls. The silicone outer shell responds to pressure and tension by squeezing and pulling it. The inputs translate…

Furniture and accessories – IKEA has made a fortune over selling us products and them accessorizing these designs! In fact, I’ve come to the point…

How can design be used to change and improve perceptions about shared spaces? Project Energizing Neighborhoods is a strategic addition to a city’s ongoing narrative with…

Bring in the Stars

Denise Hachinger’s Skylight pendant taps in to our very human obsession with the night sky. Inspired by the boundlessness of a starry night, its shape mimics…