One of the critical reasons people did not act against global warming is because of human nature – to stop the effect would require a complete change in our everyday practices. Now when the threat is tangible and visible, like COVID-19 – yes, the entire world accepted a new world order diligently. But the global warming changes happen slowly, and it will be too late for any saving grace at this rate. So what can we do? Small changes are the key!

With summer comes an increase in usage of air conditioners and we know they are not exceptionally healthy for the planet. To help maintain the electricity usage, designers Aileen Ooi and E Ian Siew created an attachment to the common standing fan everyone has stashed away at their homes to make the room cooler. The attachment, named KYL is a humidity filter that funnels airflow output to cool a closed room. KYL would be able to lower temperatures by 1.5degrees Celsius and also make the room arider (a boon in humid places like Singapore, India, and more). Utilizing Bernoulli’s principle to create a cooling effect, KYL comes with a removable filter made up of tiny pieces of silica gel which absorbs moisture from the air. This lowers the humidity in the room and we can reuse the silica gel by washing it then leaving it out in the sun to dry, minimizing the usage of electricity. And removing this filter is easy as it comes affixed with velcro.

Aesthetically speaking, KYL does us a favor by covering up out traditional fan design with a modern, slatted look. “In a cylindrical form, KYL is designed with the idea of being clean and simple. The shape of the grill in the front of KYL is designed to maximize the airflow out while also maximizing the funneling effect. Furthermore, the functional concept of having multiple funnels, shaped in triangles is designed to be well blended with the design of the cover. Therefore, from the outsider’s point of view, it is an aesthetically pleasing cover, whereas, when seen from the inside, there will be rows of triangle prisms, which will cause the difference in pressure.” say the designers.

To stay on the environmentally friendly path, KYL is manufactured with polypropylene plastic, and for the straps, leather is used, which will be looped around the grills of the standing fans. The leather allows you to stretch the loops, allowing KYL to fit any fan design! Winner of IKEA Singapore’s young designer award 2018, we see why this design would be a total fit and a hit in existing households. No wonder it was voted people’s choice awards as well! 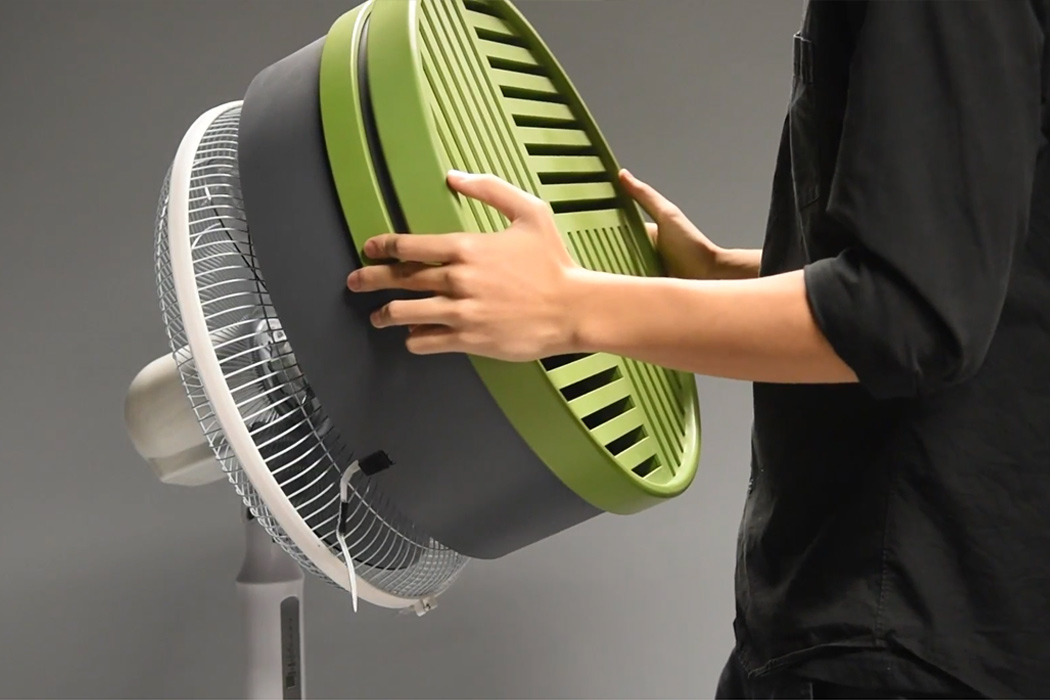 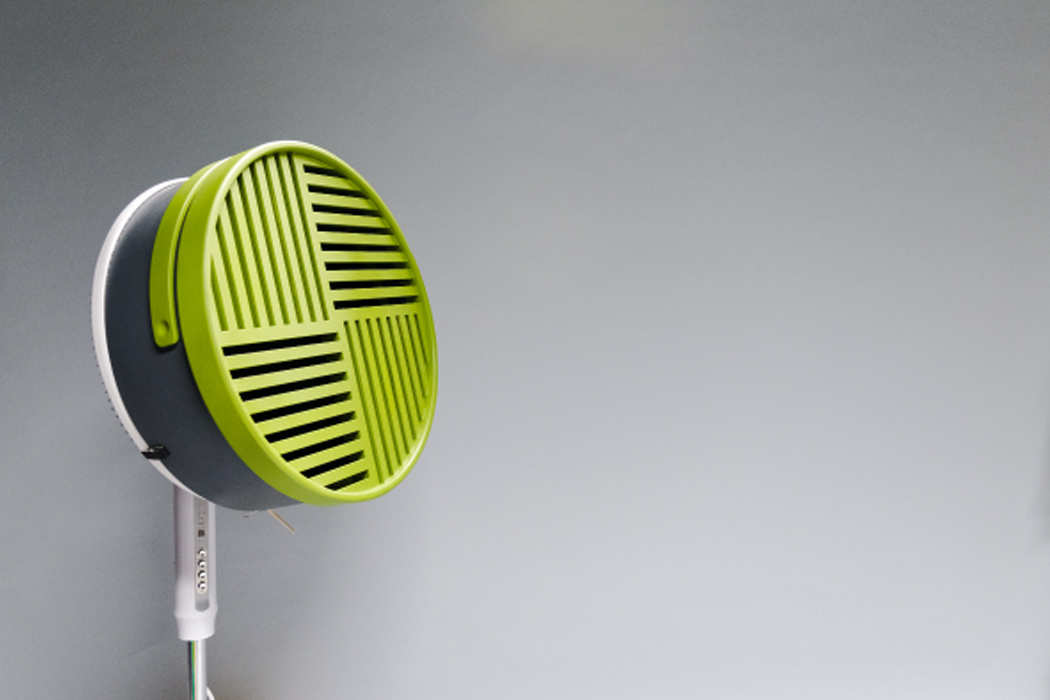 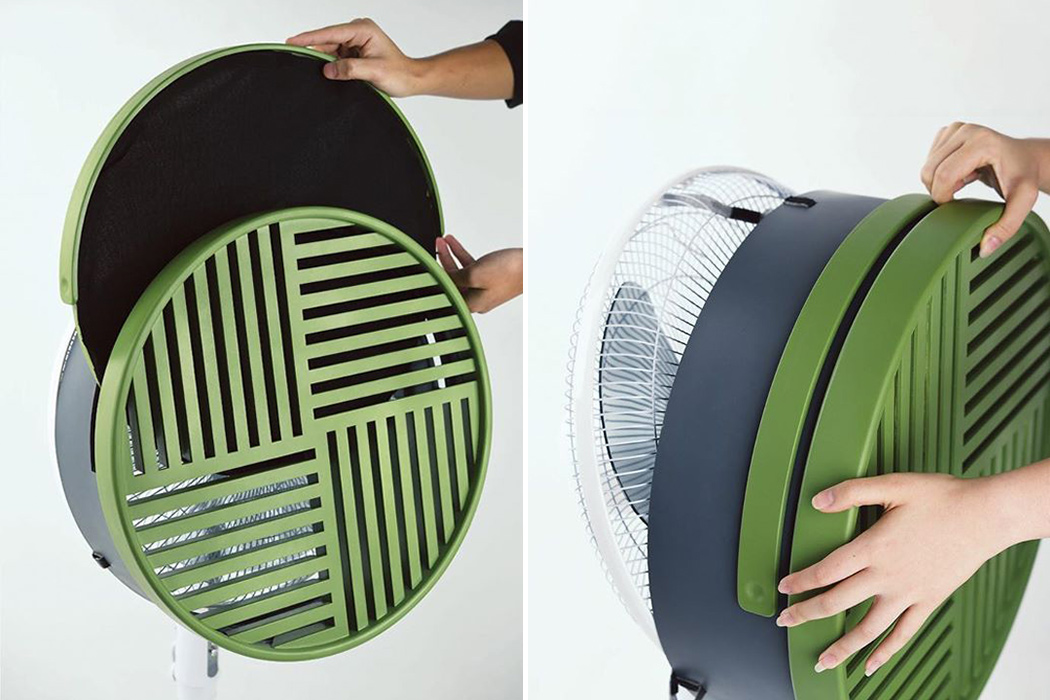 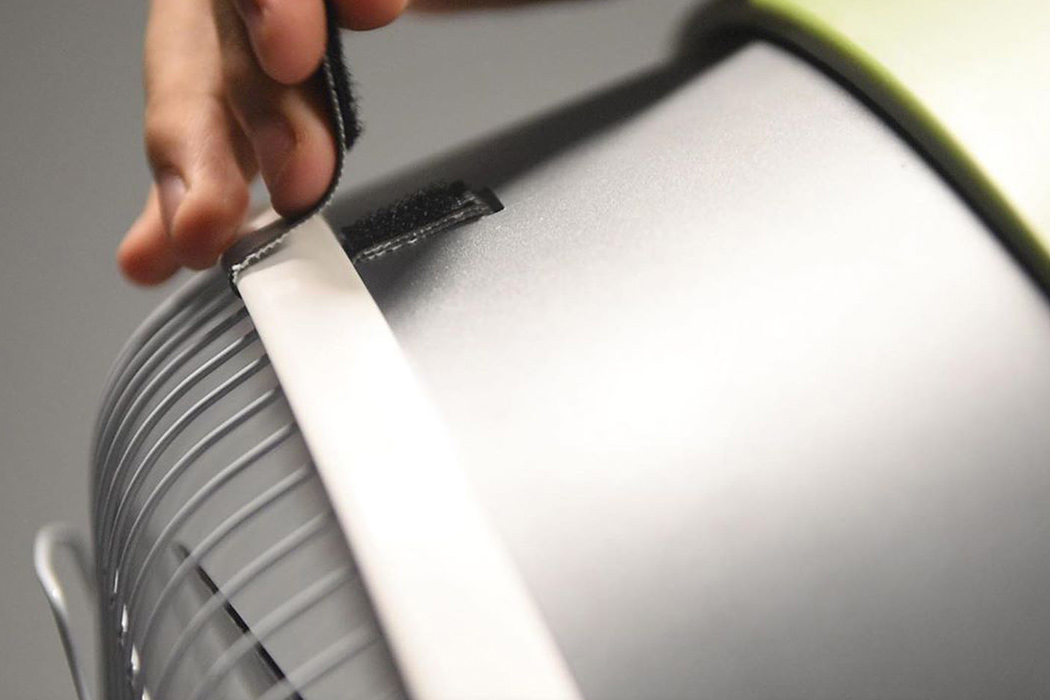 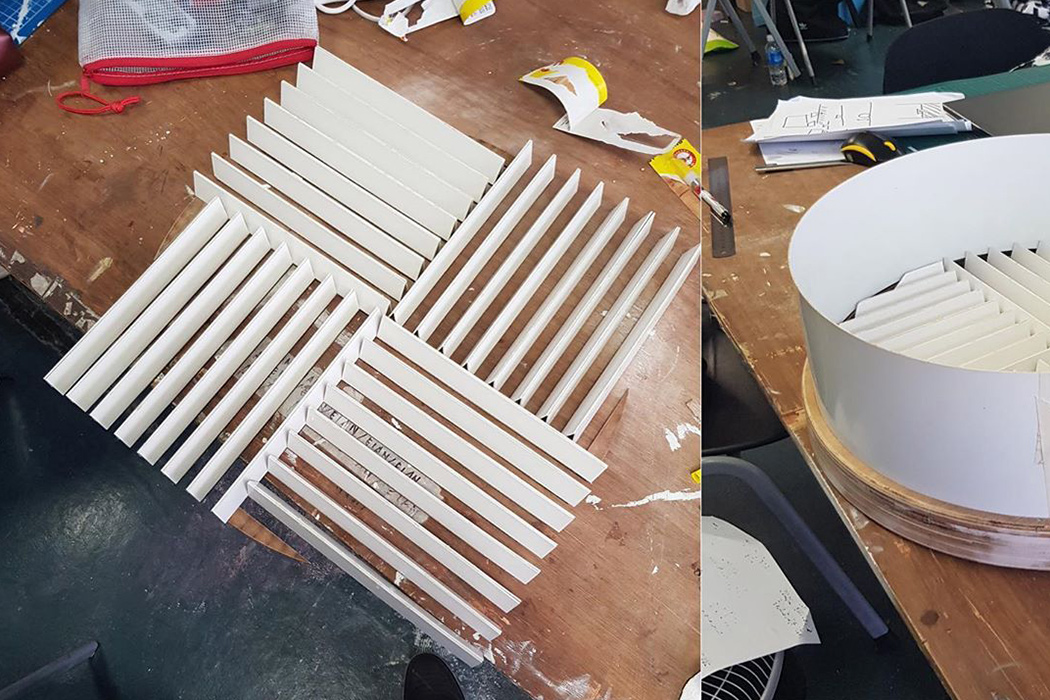 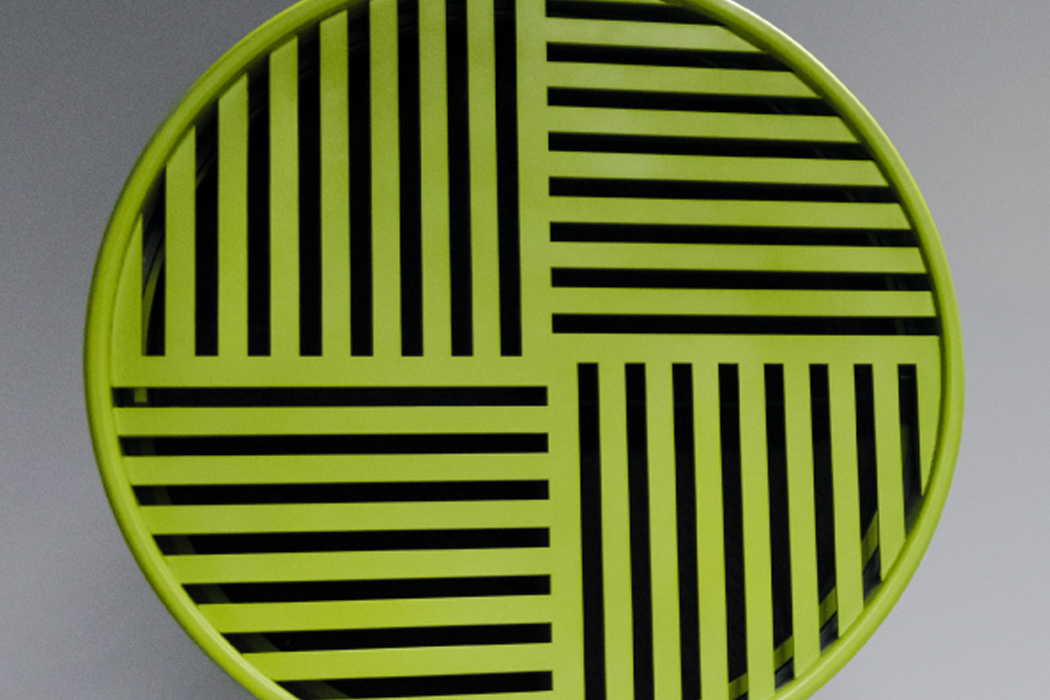 Balance is a contemporary flower vase designed with the traditional know-how of Veneto blown glass. The decorative piece is composed of a single floating glass…

https://www.kickstarter.com/projects/primotoys/pigzbe? We’ve made a pretty seamless transition from hard cash to digital money, but there’s still one form of payment that hasn’t really changed yet….

My Chair Is Alive

If this were a horror movie, it would give me the creeps to announce a chair that comes to life when touched. But this isn’t…