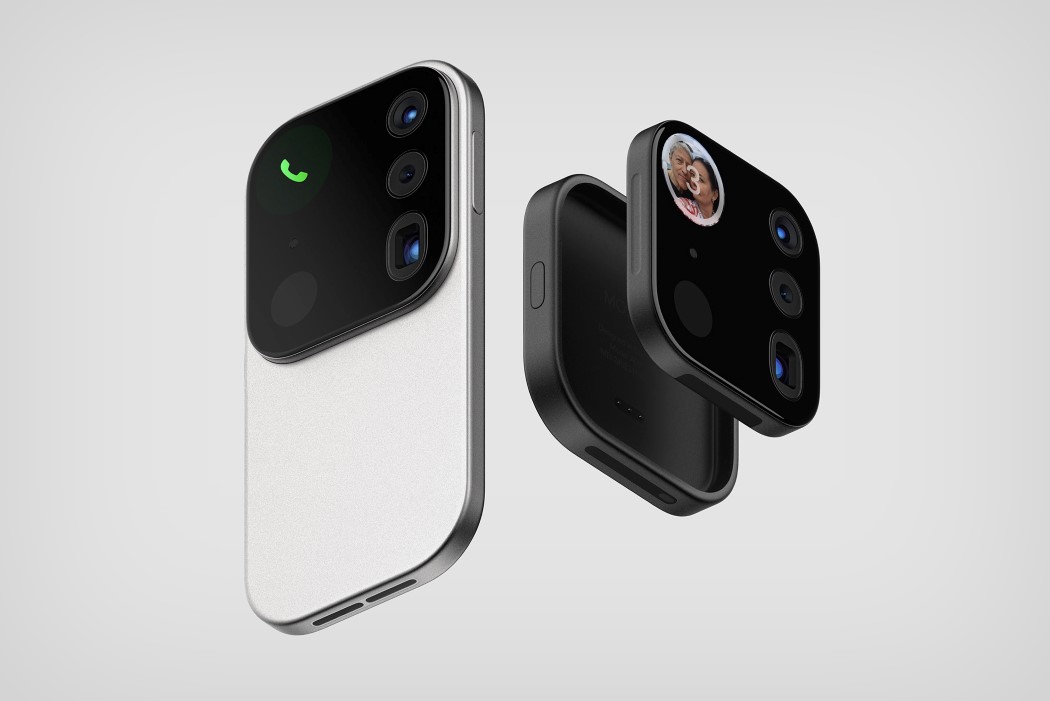 I’m fully aware that when I’m paying over $1000 for an iPhone, a healthy amount of that is going towards the camera hardware, which everyone will agree is Apple’s crown jewel… so why not just be able to buy that camera module? Louis Berger envisions a Google Project Ara-esque setup where the smartphone’s camera is a detachable module that you can either attach to a larger screen and use as a phone, or pop it out and use it as a standalone shooting device or an action cam.

Called the Mosaic, Berger’s concept is sort of a part-logical-part-sarcastic way of pointing out that camera bumps on phones are so big they might as well be an independent device! The Mosaic isn’t really intended at being an Apple concept, but the camera bump and CMF options seem pretty indicative. Pop it into its smartphone dock and you’ve got a phone with a maxed out camera, take it out and the Mosaic module is just as functional, with a screen on the other side big enough to read and even type out messages. On the lens-side, you’ve got three camera lenses, a ToF sensor, a microphone, and another tiny screen that’s great for basic notifications, or a nice preview window or countdown timer for your camera! The camera module can be even used as a neck-worn or wrist-strapped device, like an activity tracker or smartwatch, and a clip-on accessory lets you mount it on yourself, like a bodycam. It even has its own volume buttons, although the evident lack of real estate on a device so compact means there aren’t any ports on it. How would you charge it then? Well, via the smartphone, apparently.

Berger’s conceptual device addresses a lot of pain-points in consumer tech. Smartphones are expensive, smartwatches don’t have cameras, and the lack of modularity on devices means you need to throw an entire phone or watch away if a part breaks. The Mosaic, with its pretty fun, innovative, and useful design, changes all that. Besides, I’d totally spend north of $1K on a smartphone if I knew I was getting an action camera free with it! 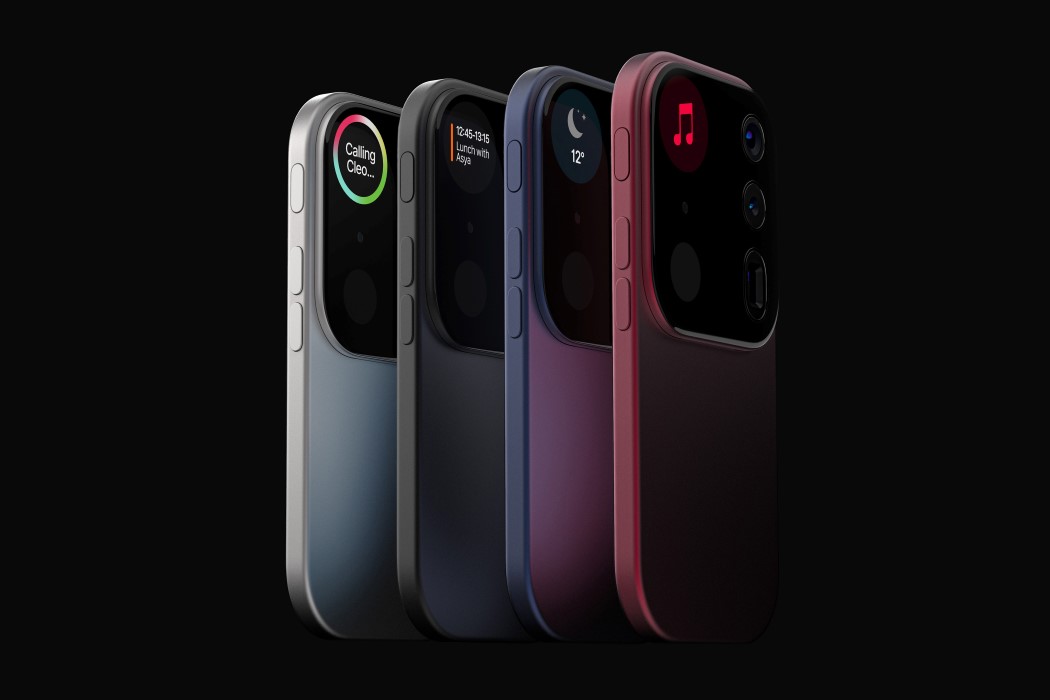 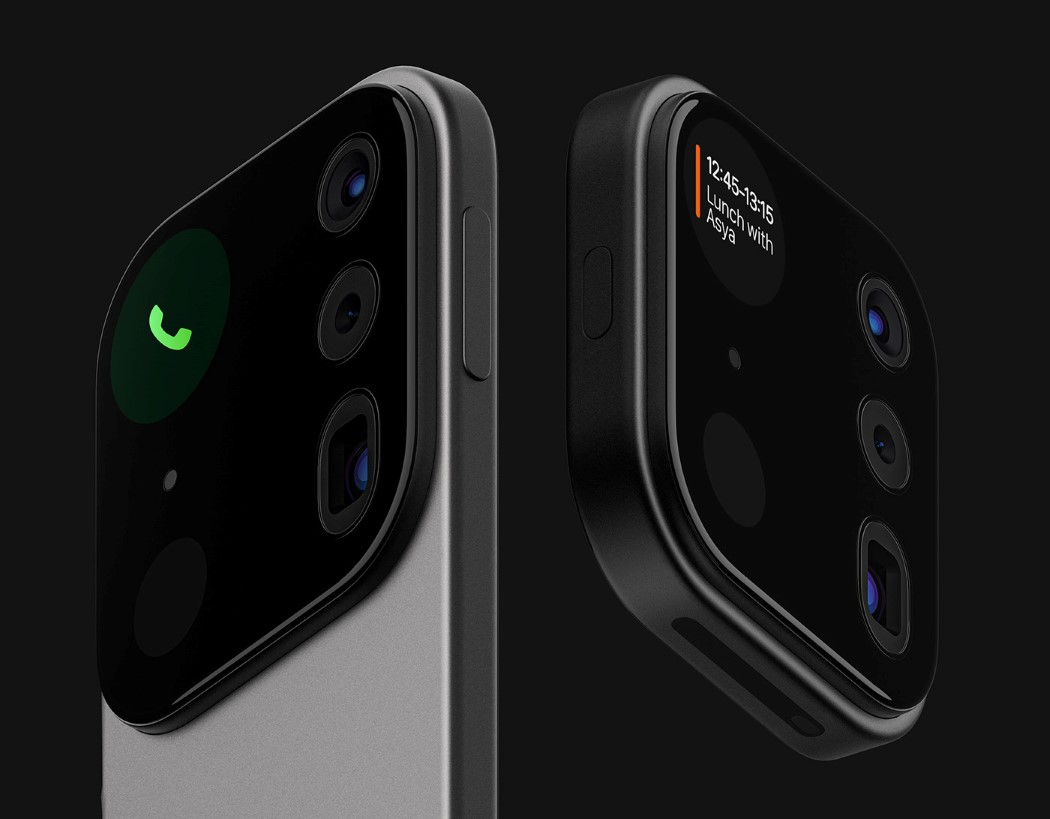 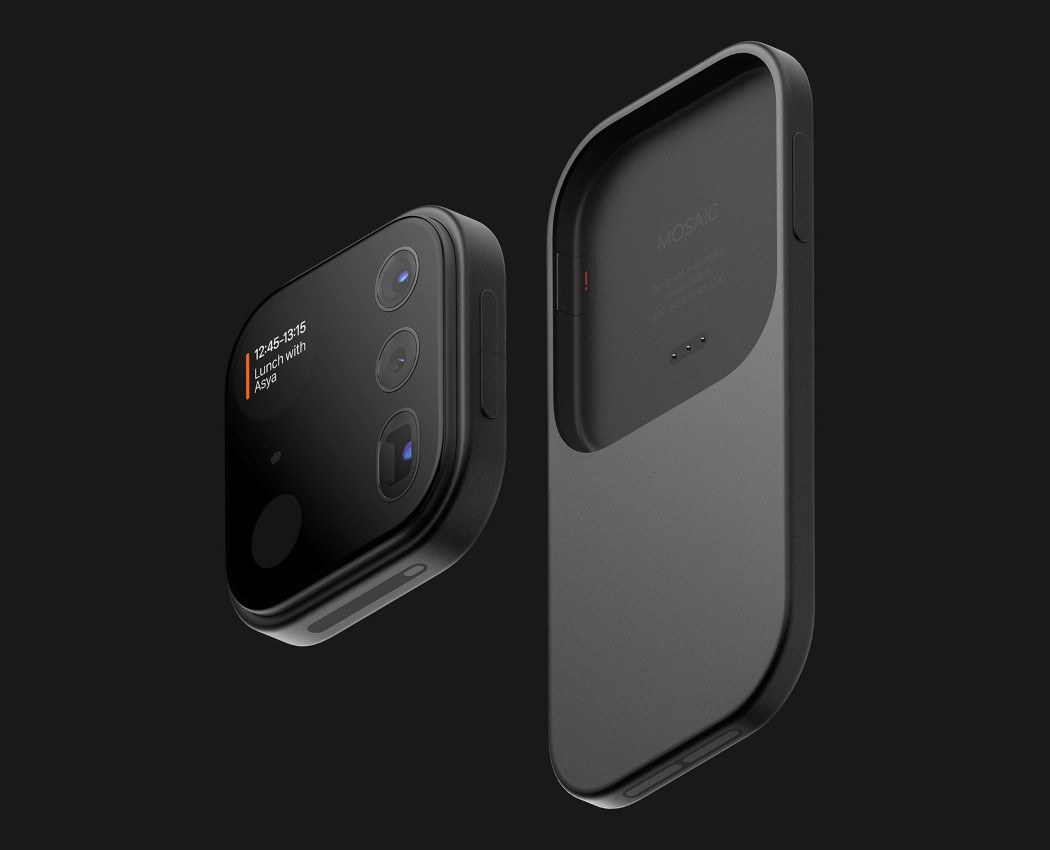 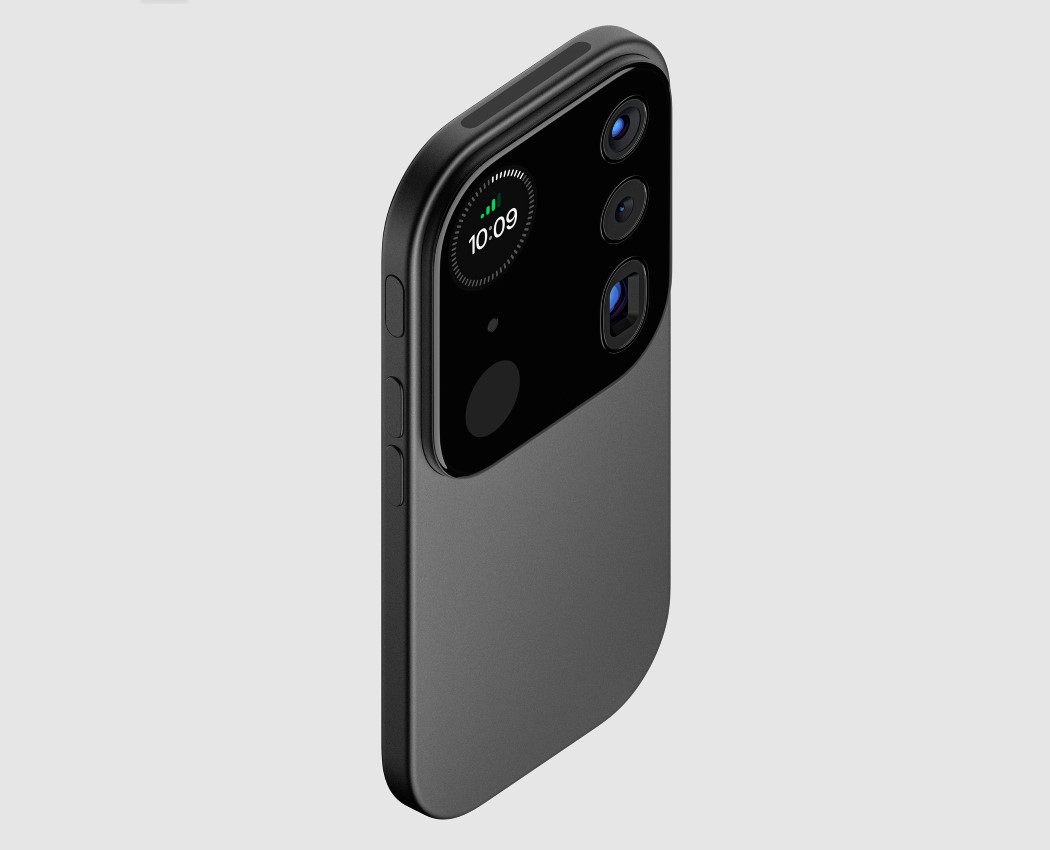 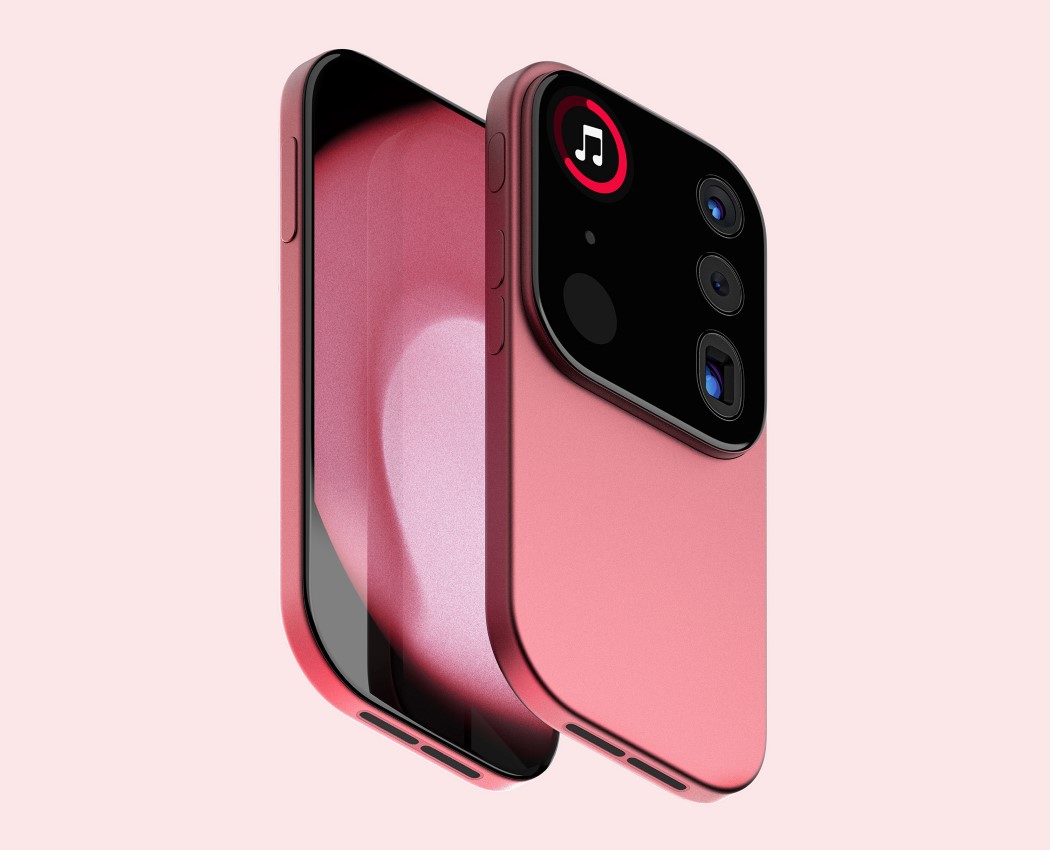 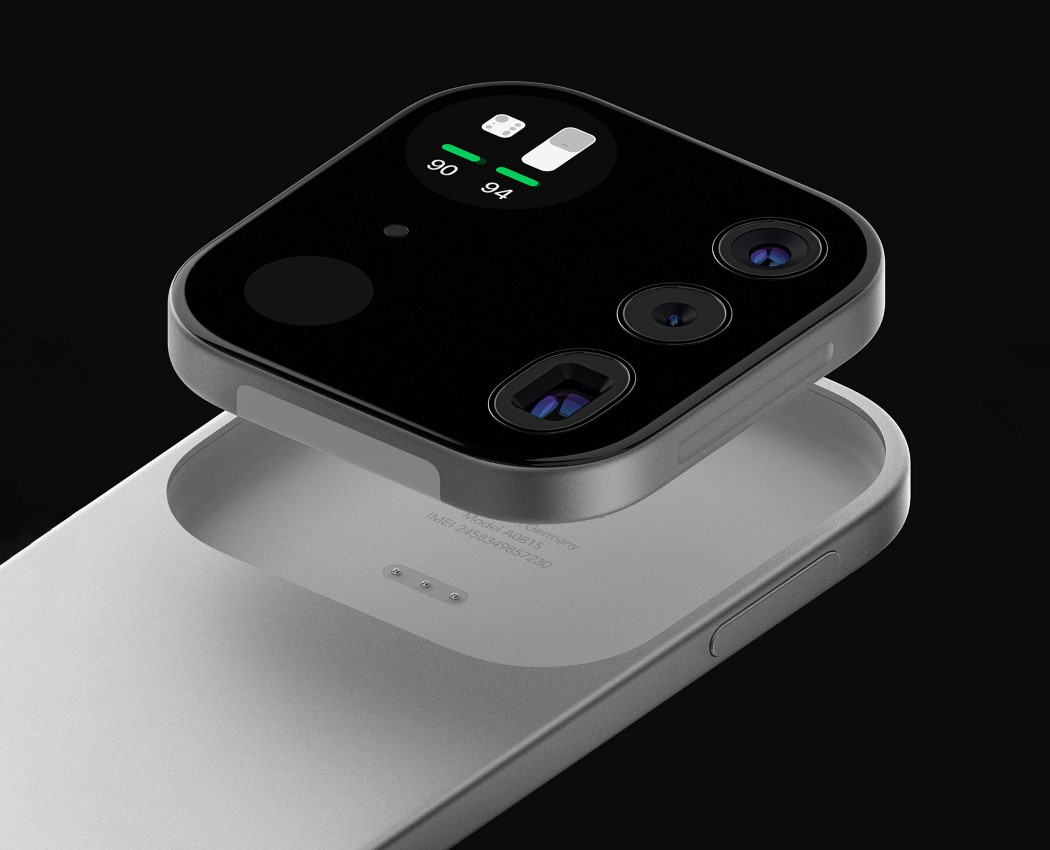 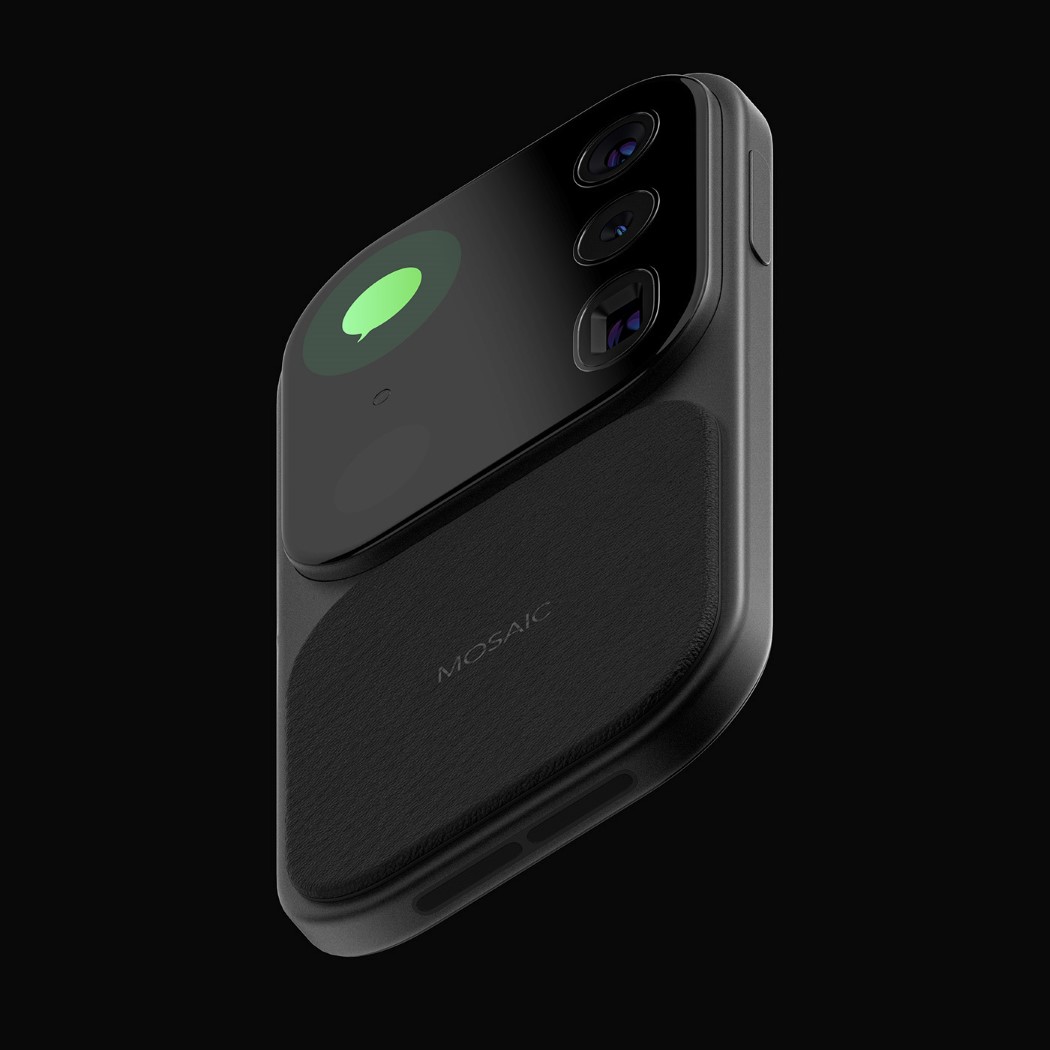 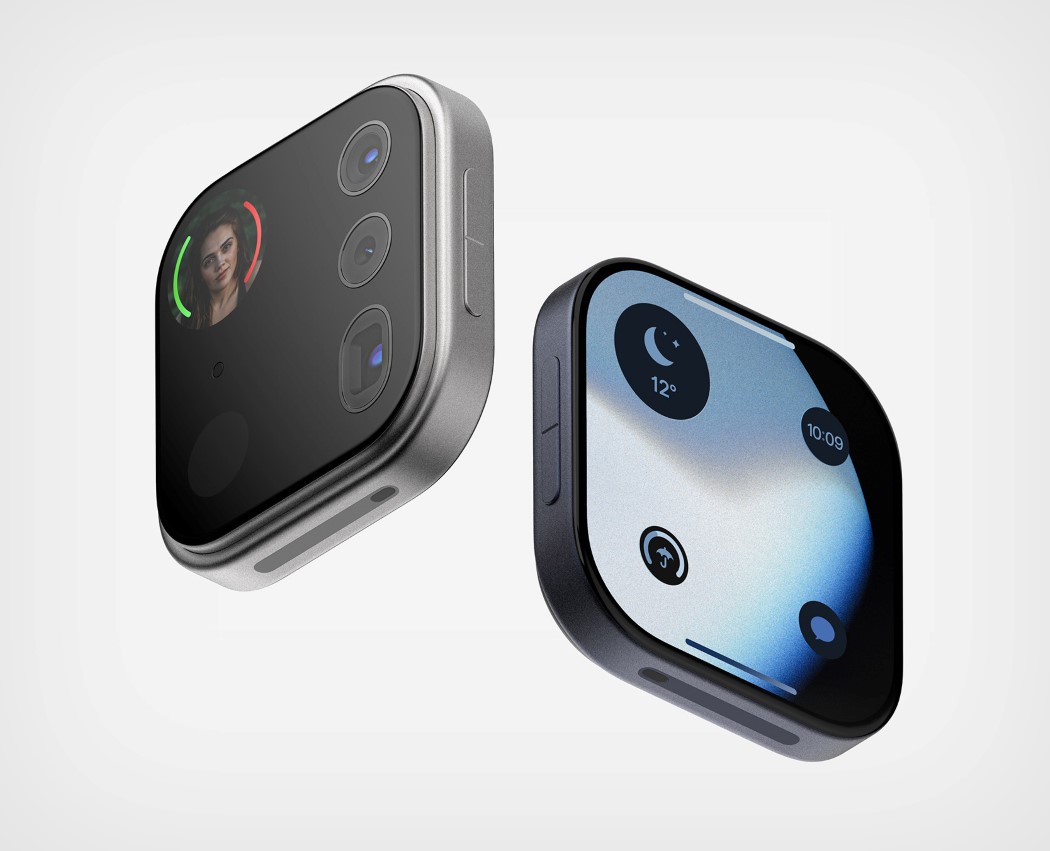 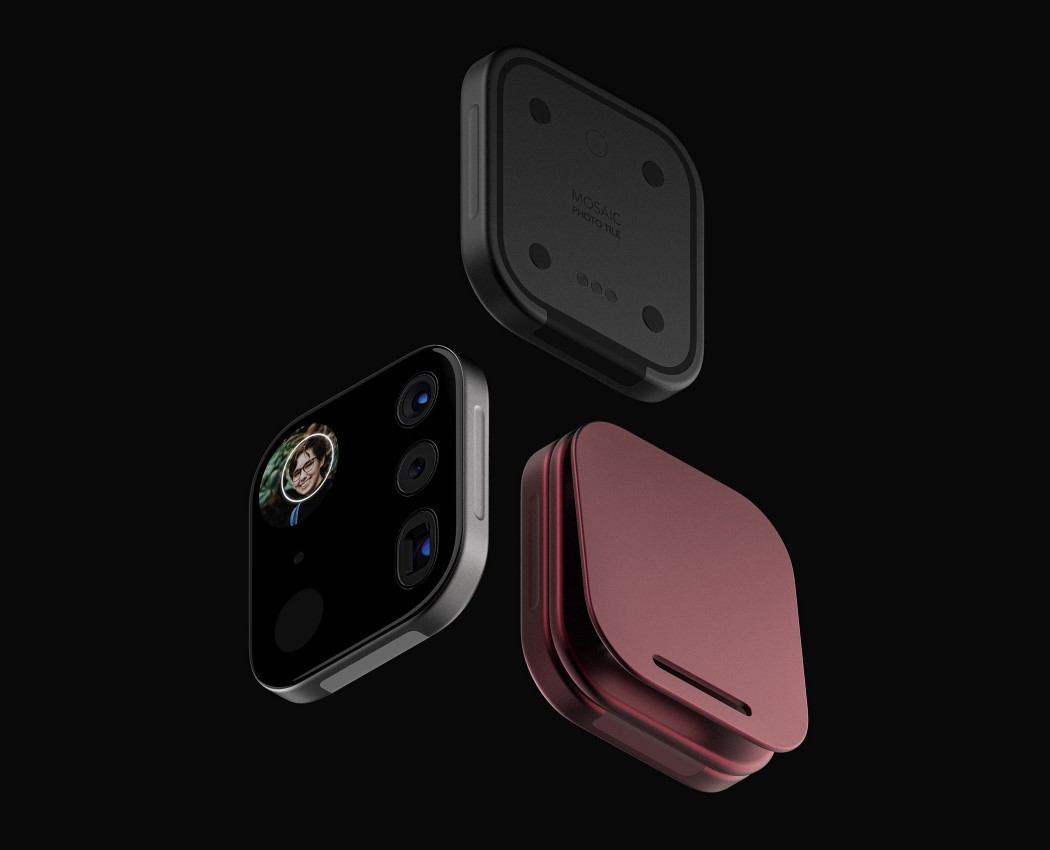 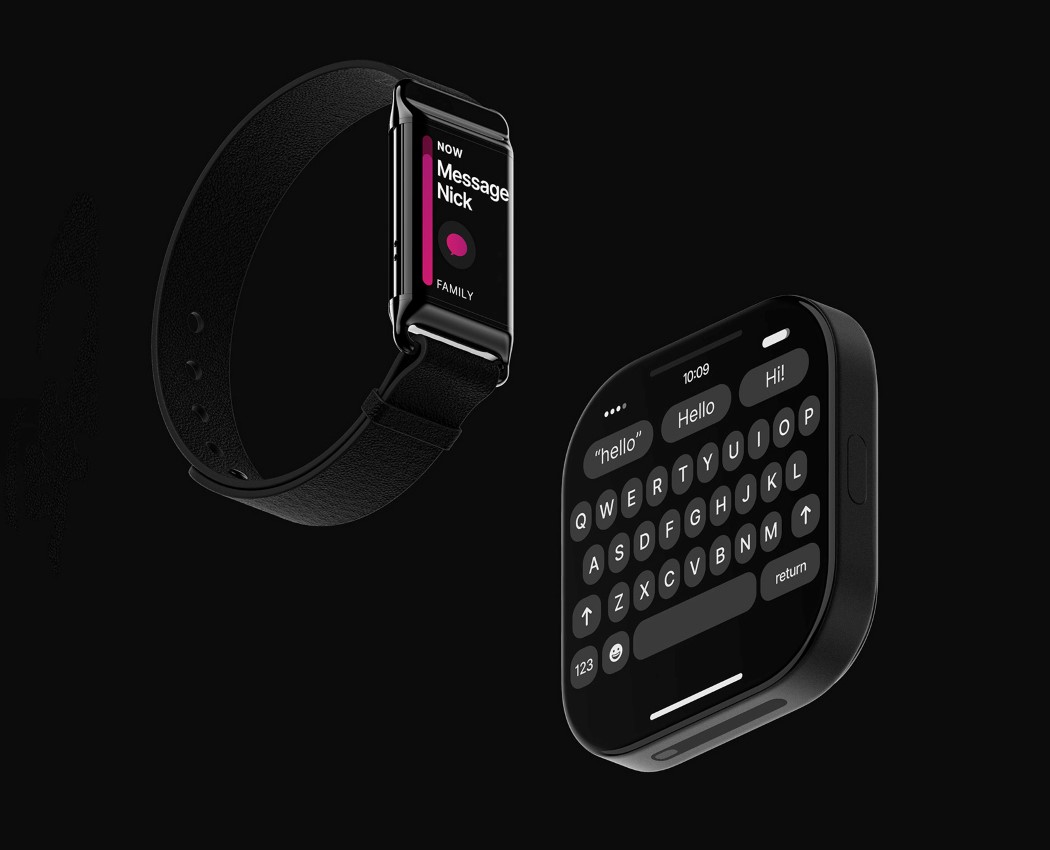 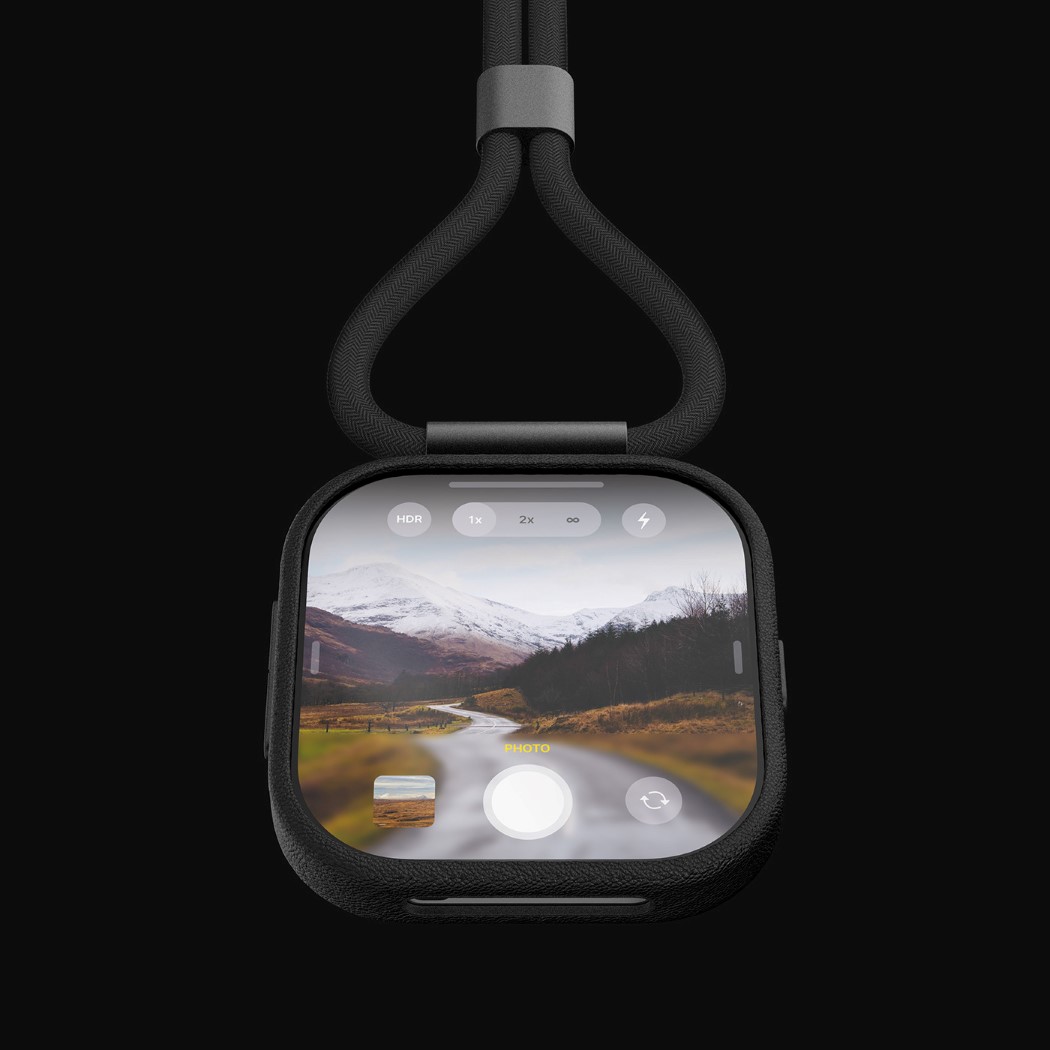 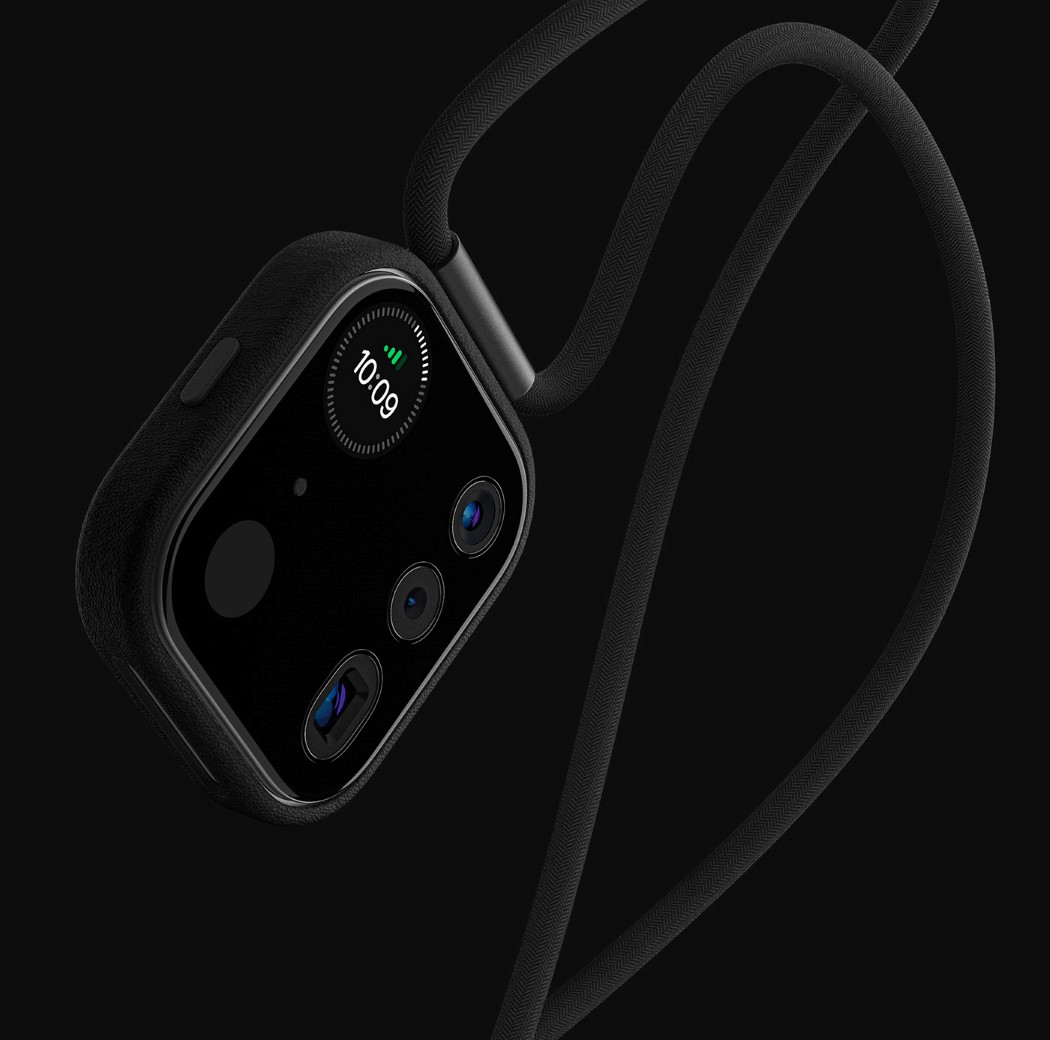 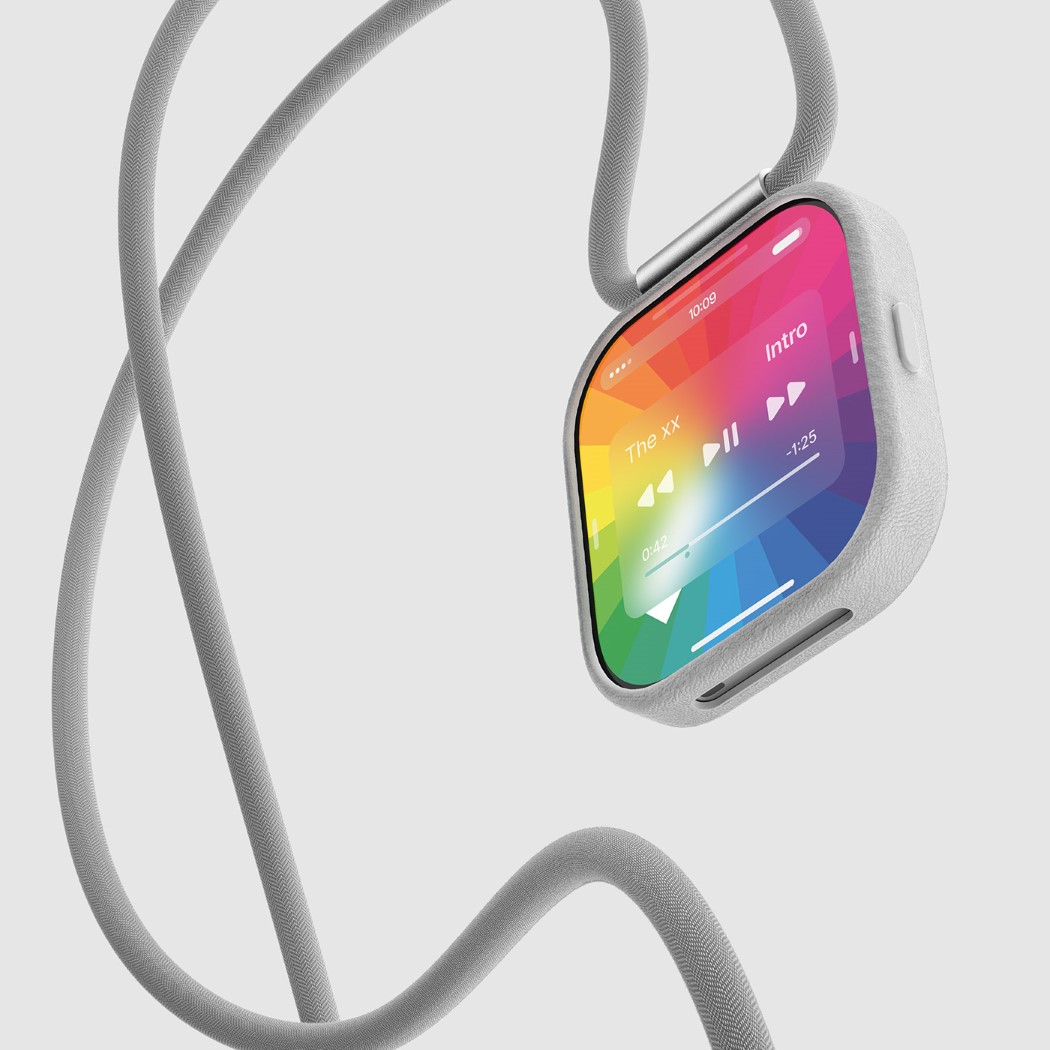 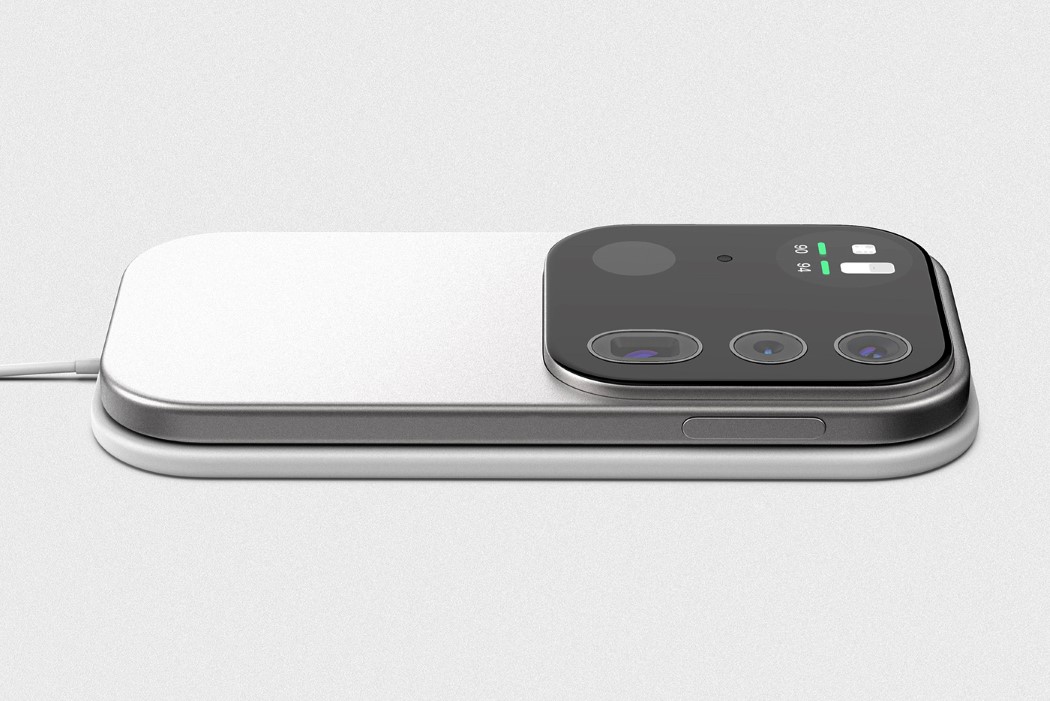 Google-inspired Designs that we wish the tech giant would make already in 2021!

The term Google is pretty self-explanatory! There’s nothing that we can really say about the tech giant, that it hasn’t already said for itself via…

If you don’t have the moolah for a handheld gaming console, the Gravitation Controller turns the one device you’ve got into a capable gaming rig….