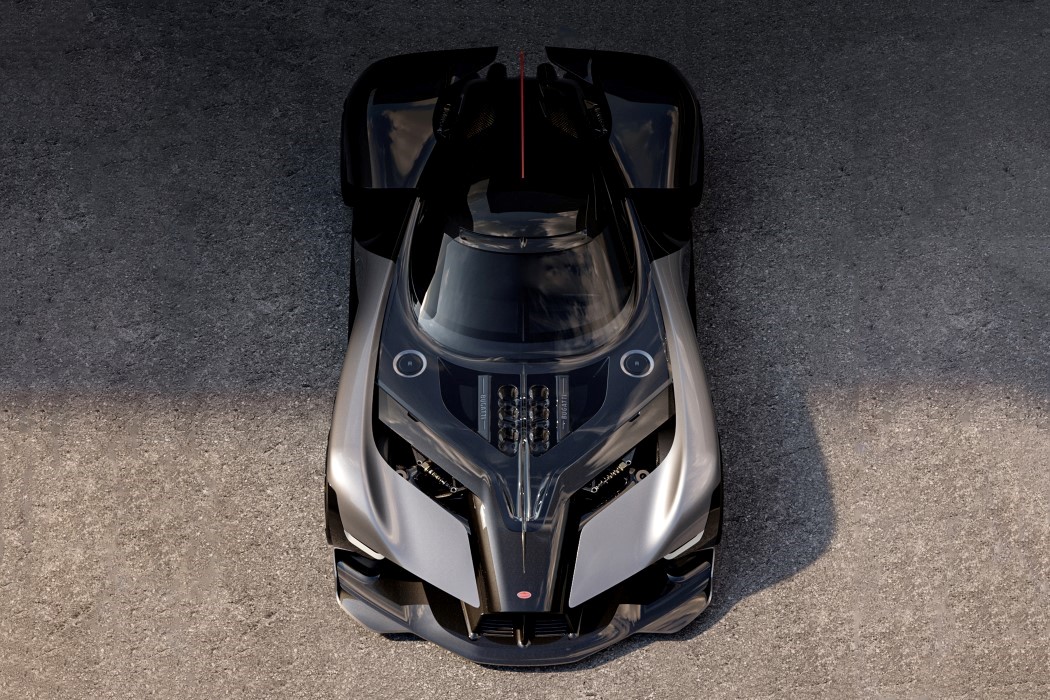 We’re somewhere in the late 21st century. Electric cars aren’t just the norm, they’re sort of antiquated and mankind has moved onto the next step – hydrogen fuel cells. It’s been decades since any company’s launched a car with a gas-powered internal combustion engine, until the Bugatti La Finale surfaces… a car that pays homage to the ICE. The La Finale isn’t a car, it’s a vessel, a museum for the internal combustion engine. Rather than hiding this vintage technology under an opaque hood, the La Finale displays this antique technology like a crown jewel, with a transparent hood that lets you admire the engine and its pistons in all their glory.

The La Finale concept takes the design attributes of the La Voiture Noire and amps it up, with split surface bodywork that doesn’t feel completely like the modern-day Bugatti DNA, but rather pays tribute to Ettore Bugatti’s brother Rembrandt Bugatti, who was an artist and a sculptor who had a remarkable understanding of surfaces. The car comes with double-tone paneling, using metallic sheeting as well as carbon-fiber to create an interplay that makes the car look less blockish and more sculptural. The La Finale’s magnum opus, however, is its hood, which is made from a transparent glass that cascades upwards to turn into the windshield. This glass provides an exhibition-window into the car’s 6-cylinder engine, which designer Serkan Budur visualizes will be a vintage rarity in the future. This showcase gives the car’s engine the precious treatment it deserves, while right in front of it, visible through the gap between the two surfaces, are suspension-springs that further the car’s approach to showcasing its internals in an exhibitionist fashion. Inspired by the Bugatti designs of the yesteryear, during the era of its founder, Ettore Bugatti, the car retains the horseshoe radiator, an iconic element that ties all of the company’s cars together. There’s an absence of the C-bar design that is usually present in all of Bugatti’s more contemporary models, but for the sake of artistic expression, I’ll let that slide. After all, the point of the La Finale isn’t to look at the C bar – it’s to admire the car in its entirety, and its precious relic-like internal combustion engine! 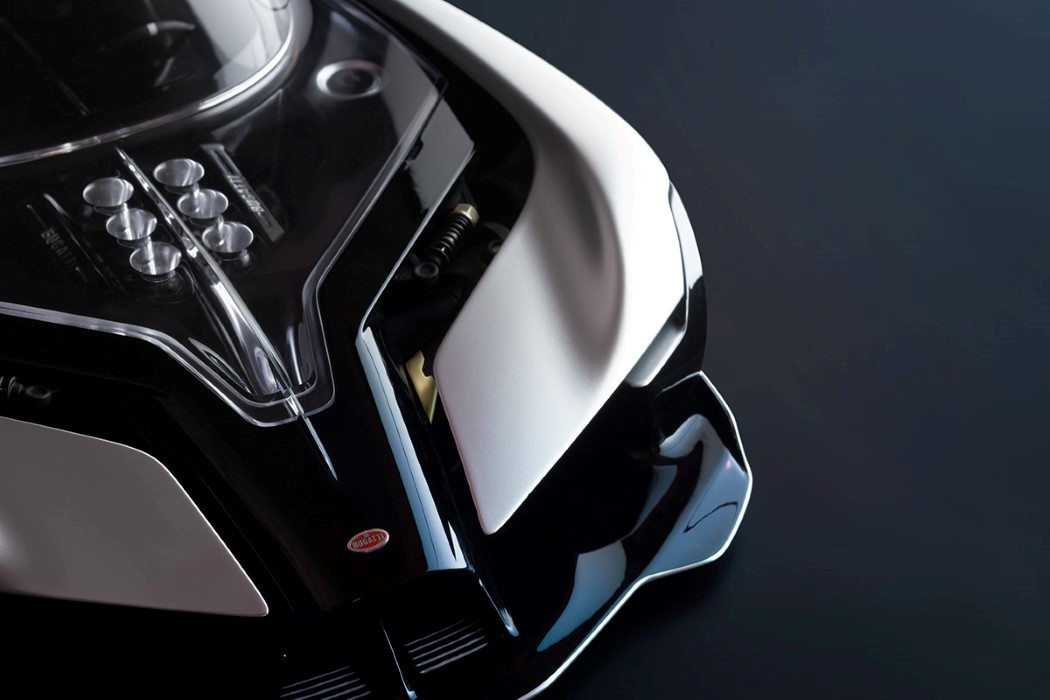 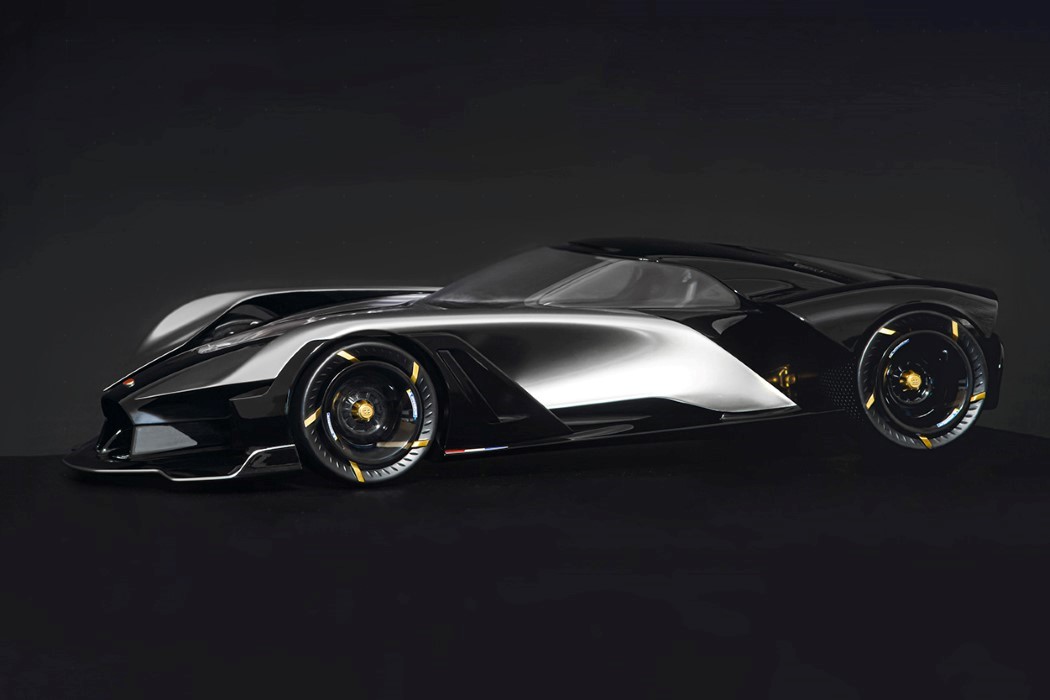 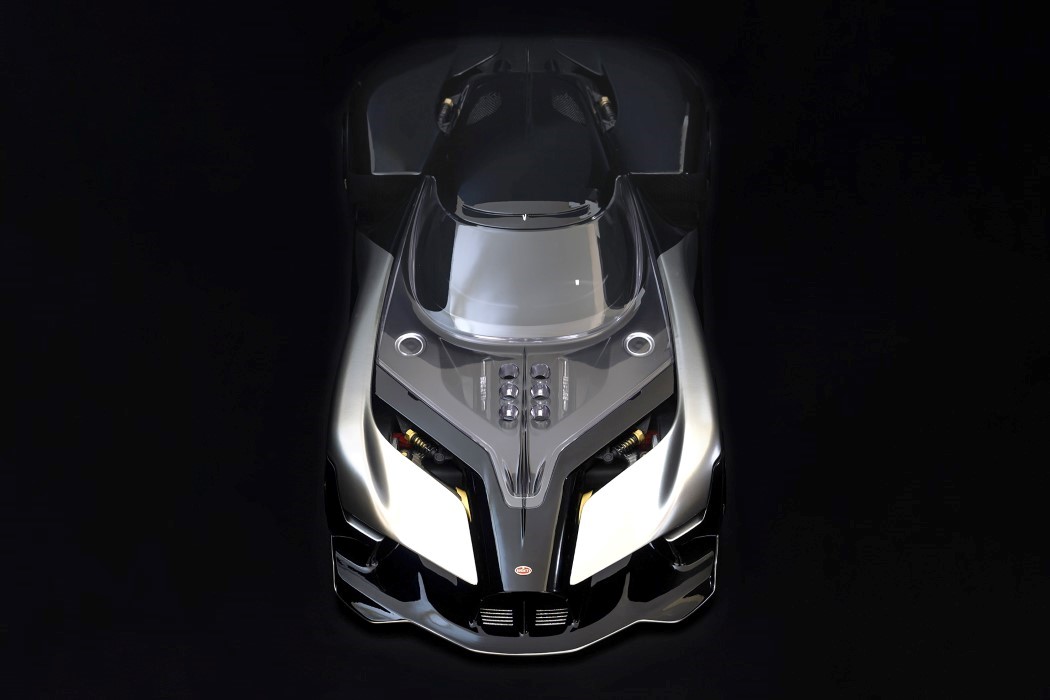 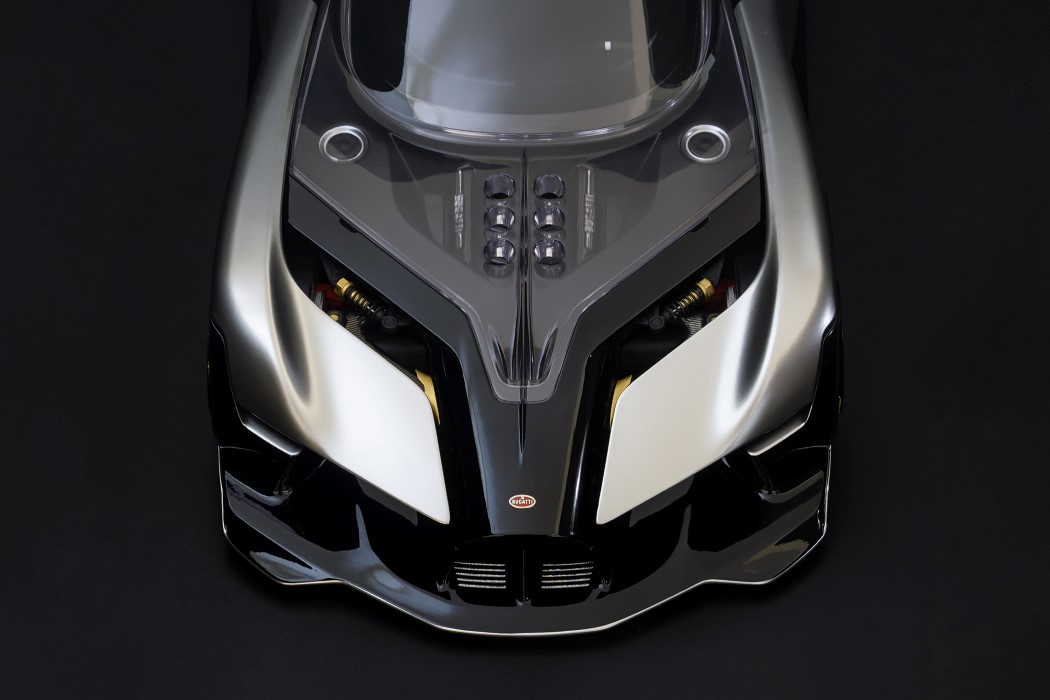 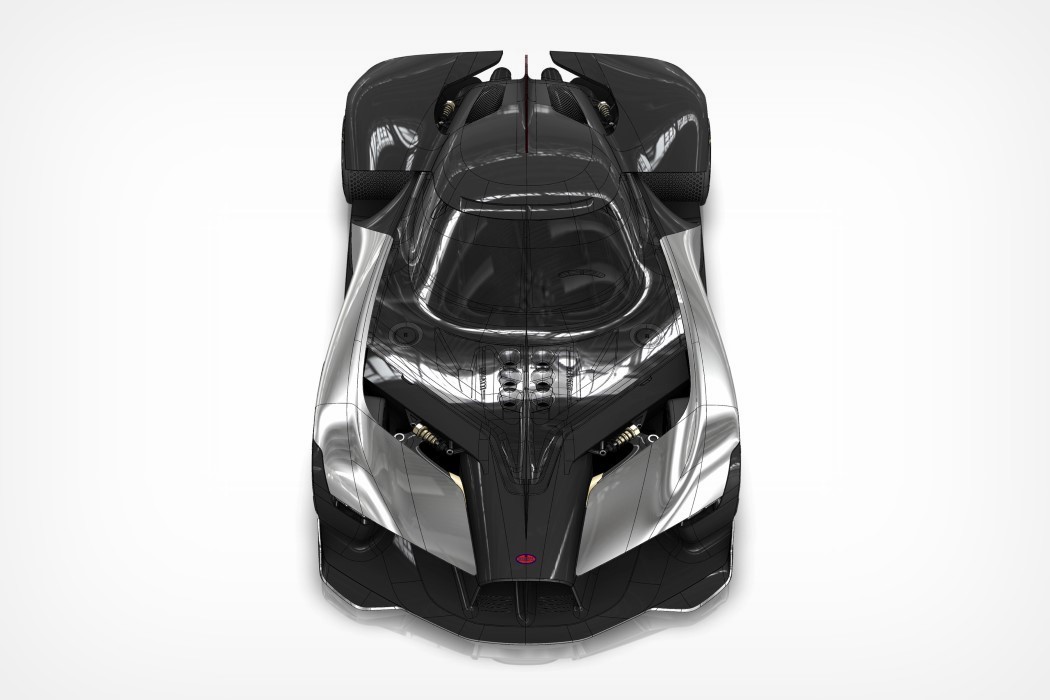 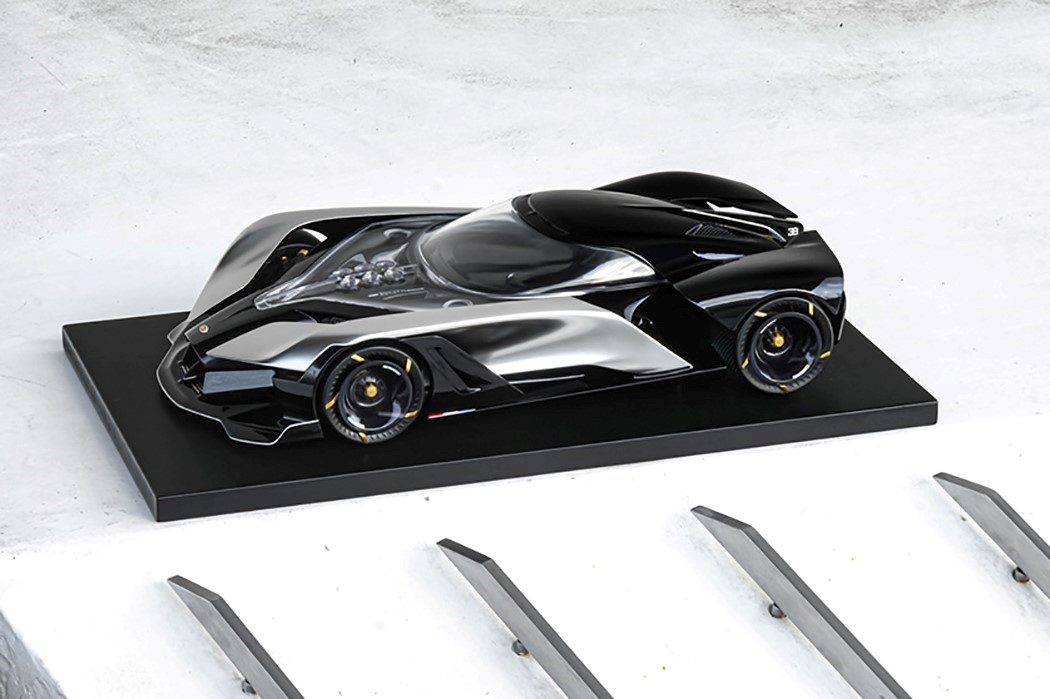 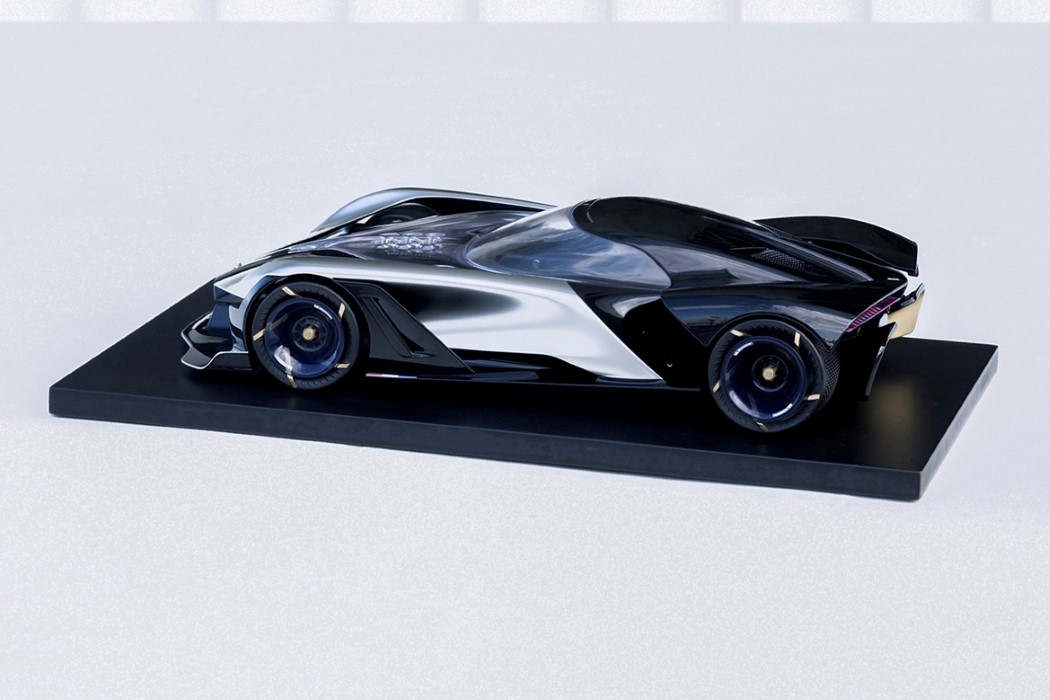 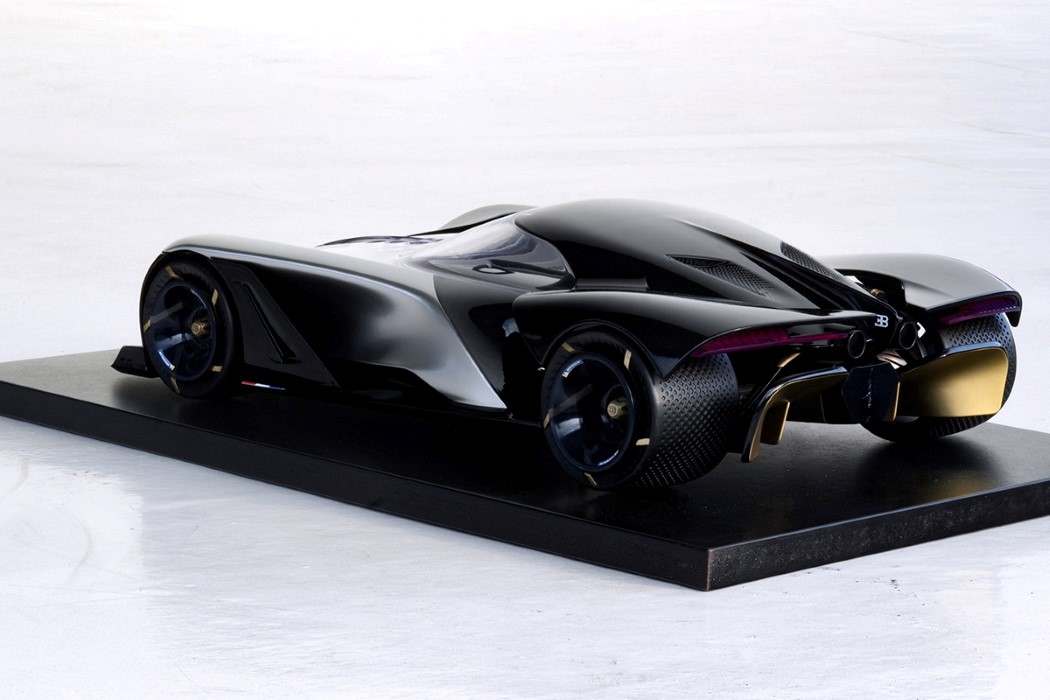 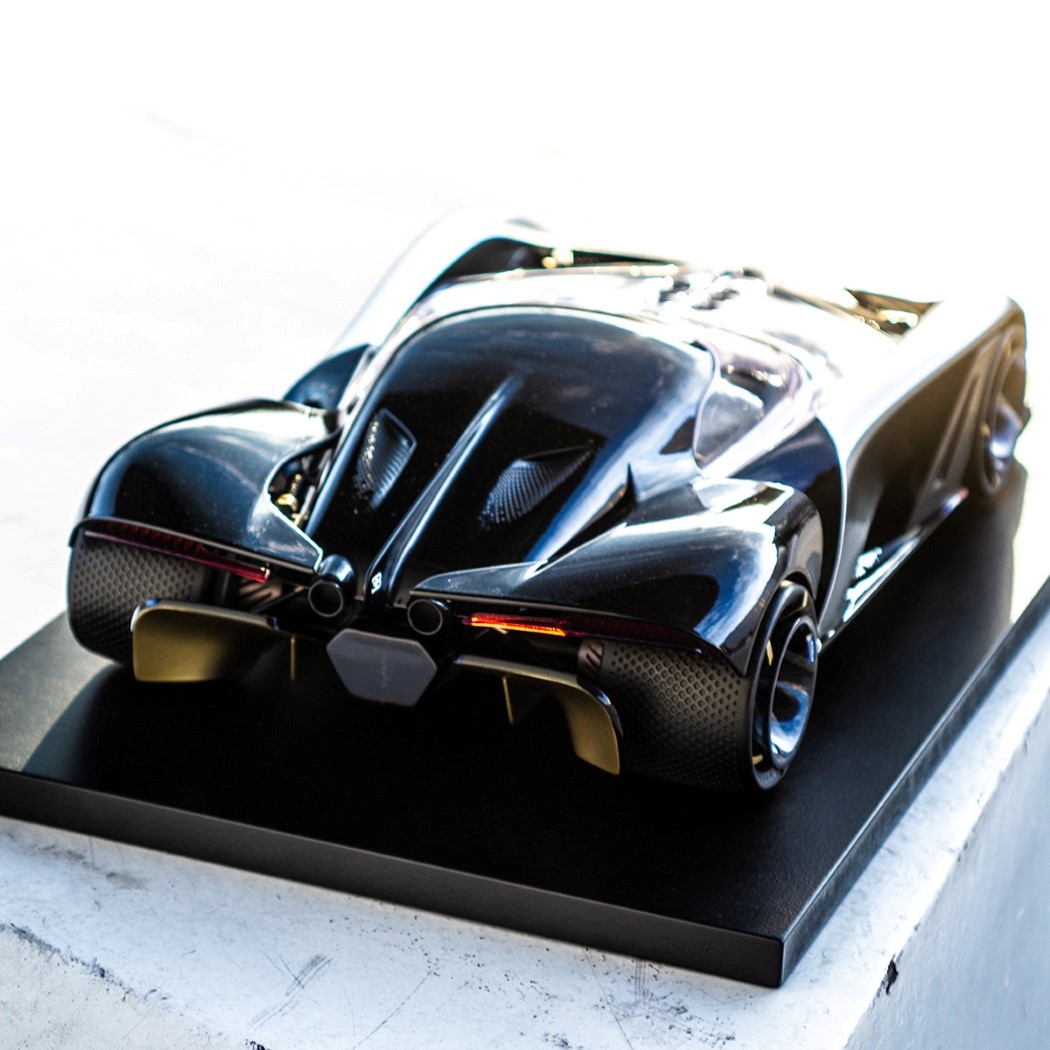 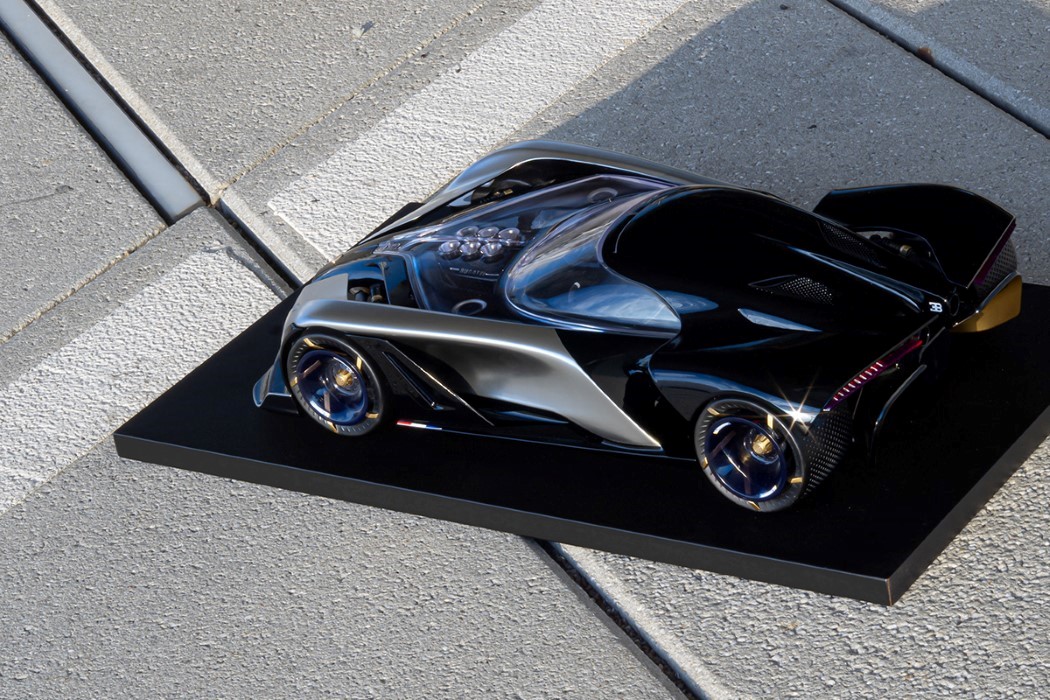 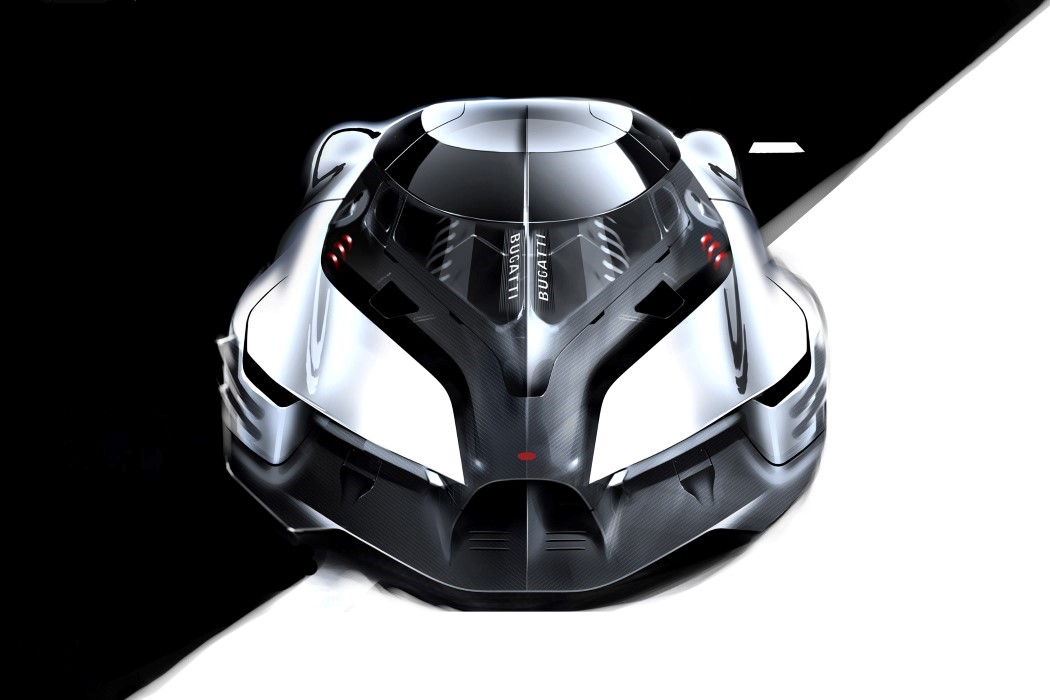 Intern this spring at VanBerlo with a dedicated mentor to enhance your learning!

VanBerlo is a strategic design and innovation agency based in The Netherlands. They define the future by playing with it first. From the ‘big-boys’ of commerce…

You know Apple is dead serious about something when not a single structural detail ever leaks out to the press. It’s easy for iPhone designs…

Nowadays, electric scooters belong in cities like boats belong on the water. Some scooters prioritize aesthetics, some cater to environmental sustainability, some just have a…