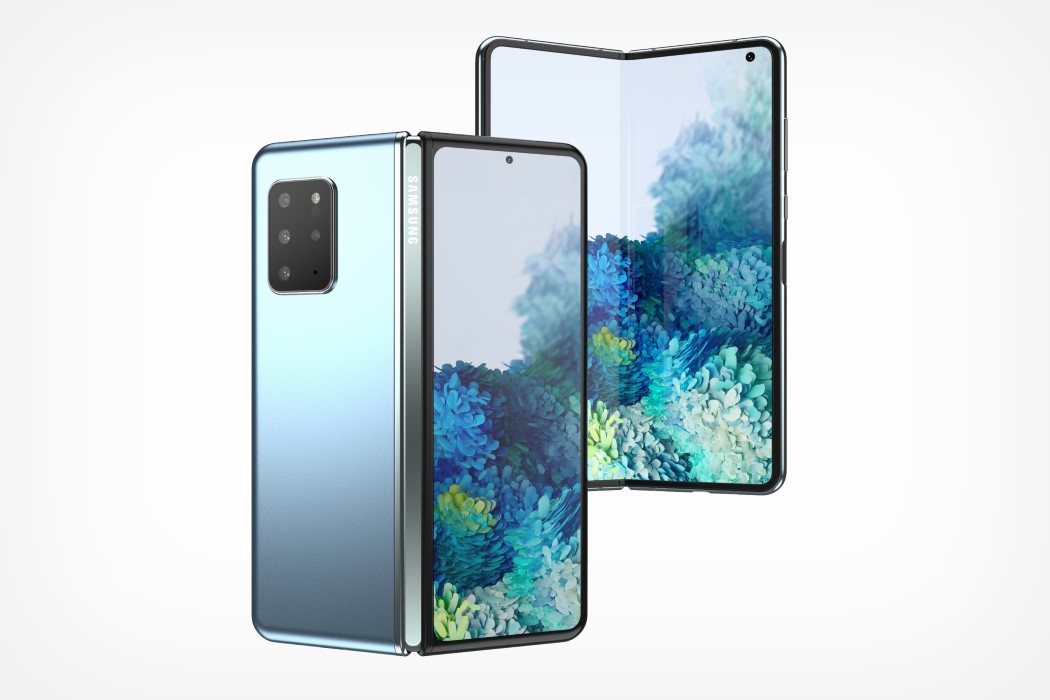 Well, I certainly have a few reservations on the upcoming Samsung Galaxy Fold 2 based on pretty credible leaks, but I’ll get to that later on. These leaks come from Ross Young, the founder of the Display Supply Chain Consultants, who says that the new Samsung Galaxy Fold 2 (Samsung has two folding ranges – the Fold and the Bloom) may be the first folding phone to have a 120Hz refresh rate, a feature that makes the screen appear smoother and the phone faster. The handset, according to Young, is rumored to be slightly bigger than its predecessor, and to have a hole-punch camera on both the front display as well as the main display, eliminating the massive bezels we saw in the earlier edition. If these tip-offs are true, the phone will sport a significantly bigger camera bump on the back too, much like the S20 series, and will be compatible with Samsung’s S-Pen. Now that we’ve got the specifications out of the way… let’s get to those reservations.

First off, the very presence of leaks indicates that Samsung is working on an edition #2 of the Fold… something that seems natural, but I wonder if Samsung even sold enough of its previous models to justify giving this upgrade. Another aspect of the Fold 2 worth addressing is the fact that Samsung isn’t treating this as a concept. The Fold is pretty much a Samsung flagship, so here’s my question. With a camera bump that probably packs 4 lenses and a time-of-flight sensor, and with large screens that boast of 120Hz refresh rates and hole-punch cameras, what will this rumored phone cost? And more importantly, given the current economic freefall we’re in, will the price even be worth it? It’s difficult to rationalize the need for a fancy folding phone that may cost upward of $2K, and more importantly, may not last beyond a year given how fragile these phones tend to be. That being said, as a tech nerd, I have to give props to Samsung for working on the tech even through a pandemic. The concept, which I visualized based on these rumors, and a few reference images from Ben Geskin, looks pretty cool, and still packs a fingerprint reader which definitely feels like a good direction given the times we live in… and since we’re probably going to be working with a mobile setup more often now, that folding phone turning into a miniature laptop does seem like a pretty neat USP! And if people seem put off by the tone-deaf price-tag and nobody eventually ends up buying the Fold 2, at least Roberto Escobar will have a new model to add to his catalog… 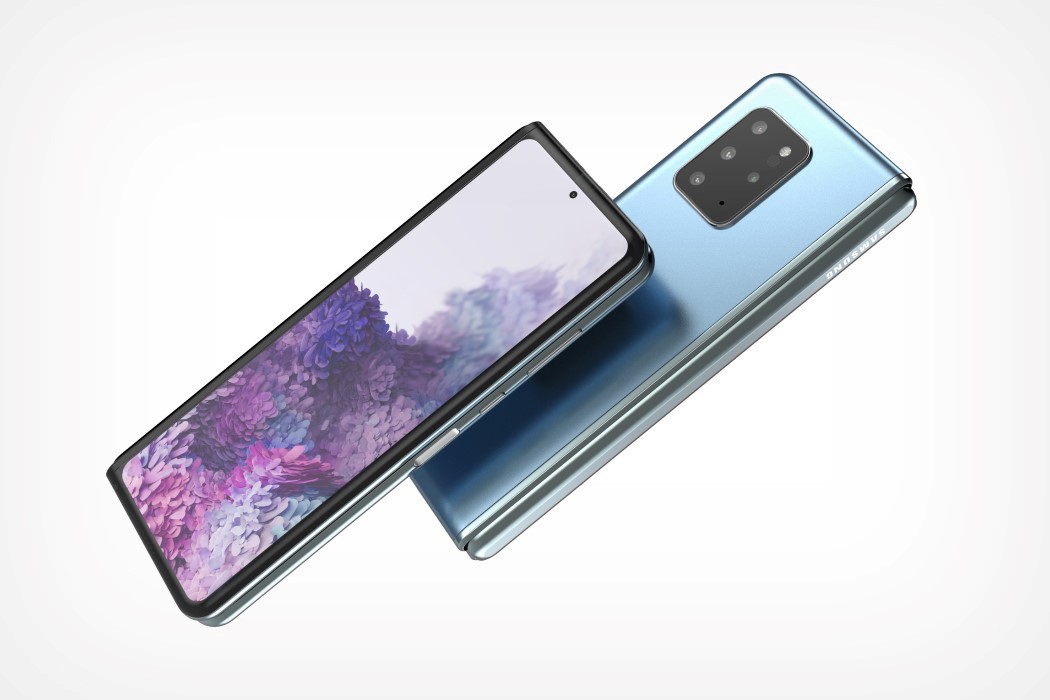 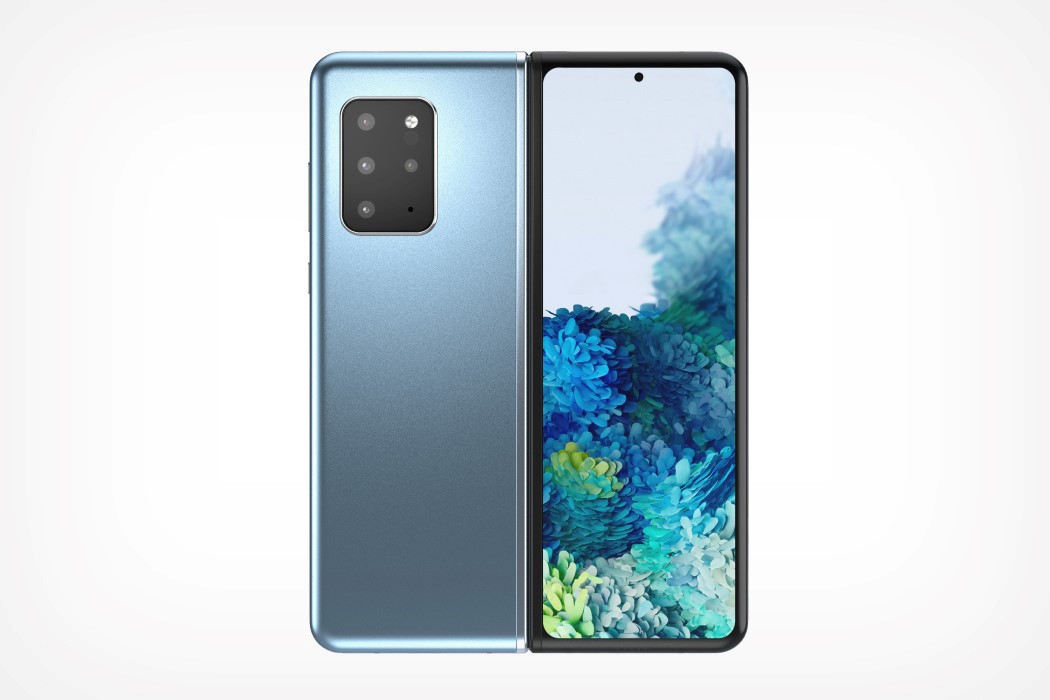 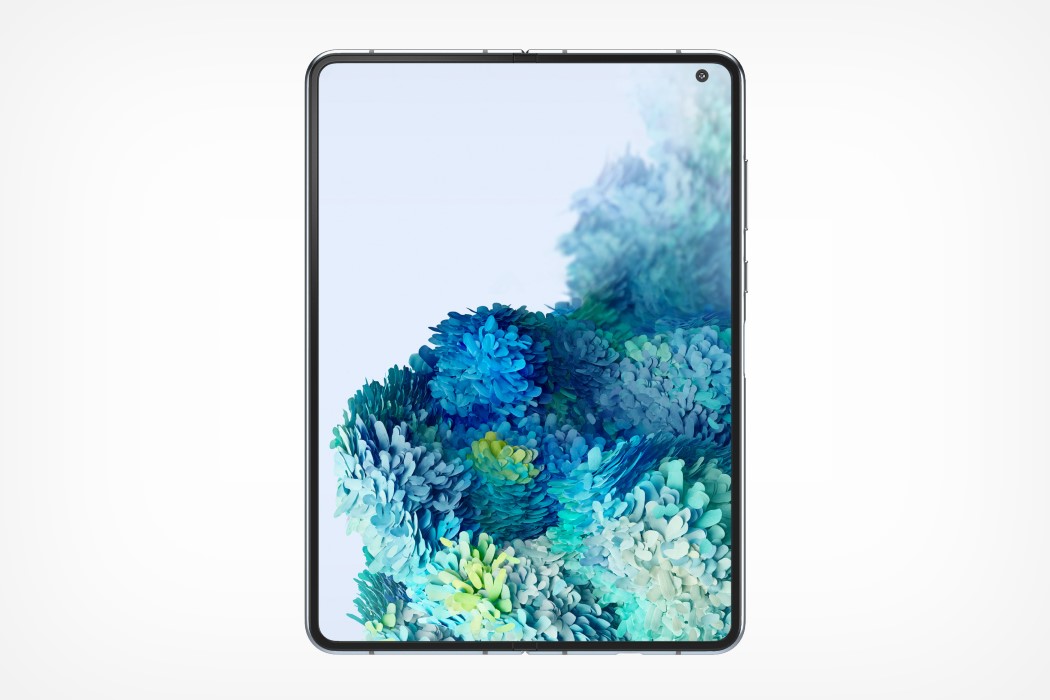 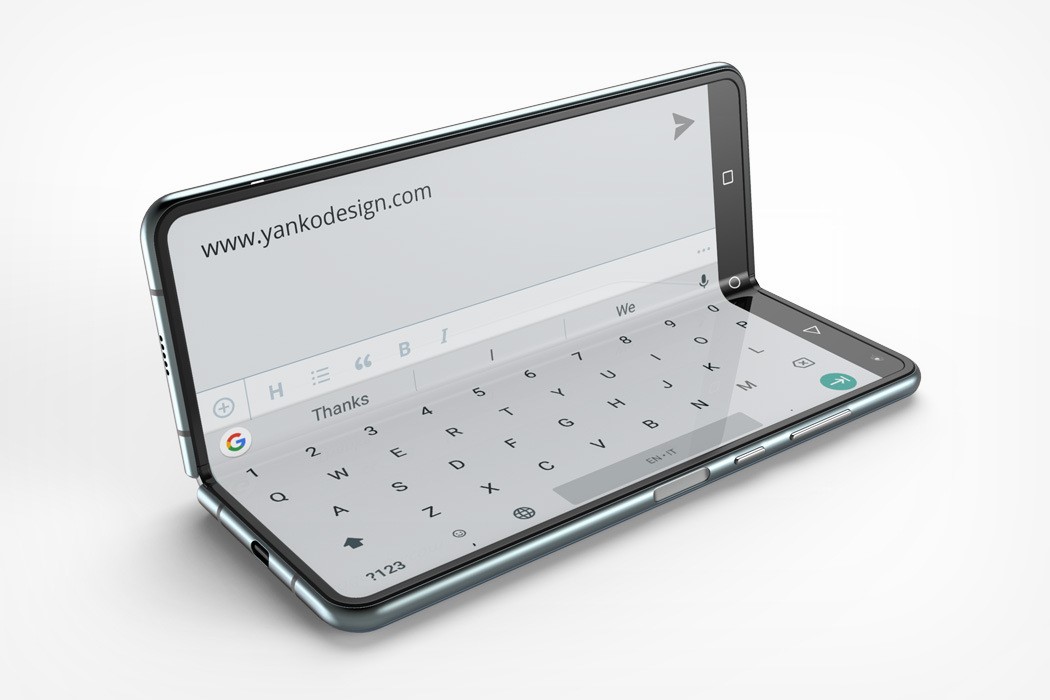 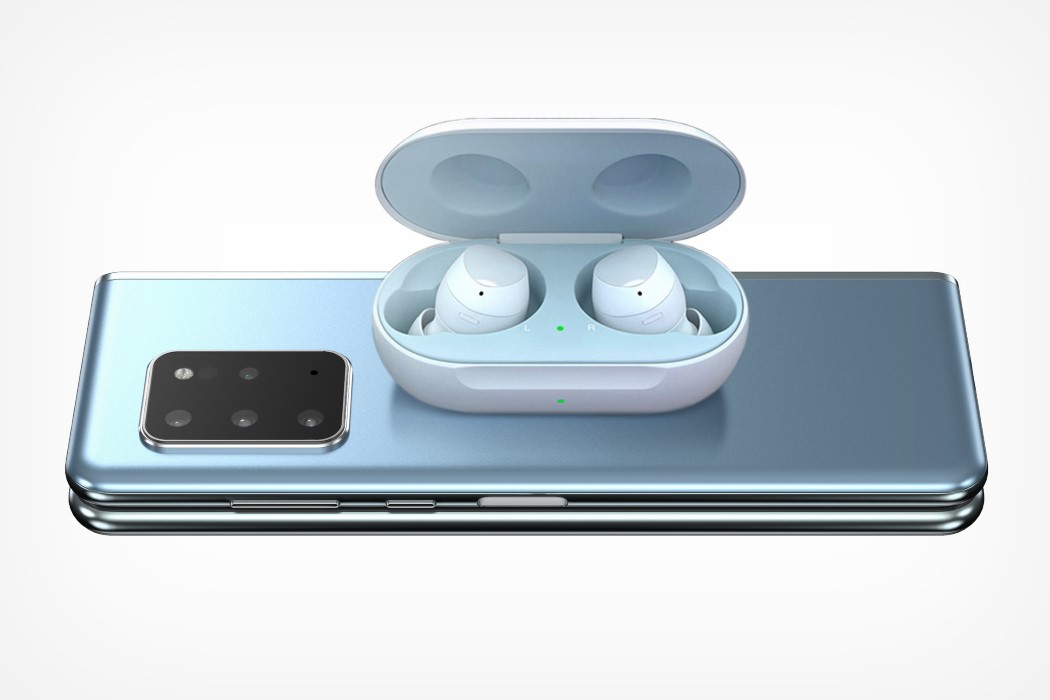 Double Locked for Sure

Merging the two-step security measure of locking and chaining the main door into one, the Let Me In – Door Handle is a clever piece…

A pen for the stroke of a genius

Alan Turing was a brilliant man. He designed a machine that could generate, assimilate, and discard a million combinations of alphanumeric data in a second….