It isn’t made by Pininfarina either.

Meet the Stallone, a car that embodies Enzo Ferrari’s golden words “A car maker need be neither an engineer nor a technician. He must be someone who loves his passion for cars”. Ferrari’s cars have always sought to retain that emotional quality, which when coupled with the company’s technical prowess, has resulted in some of the world’s most incredible four-wheeled machines. Murray Sharp, a designer and self-proclaimed fan of the Italian automotive company, designed the Stallone to capture everything that’s great about Ferrari. A cross between an absolute sculpted beauty and an uncompromised race-machine, the Ferrari Stallone concept is, if I may use the phrase, ‘peak Ferrari’.

The Stallone (which literally means Stallion in Italian)(yes, it rhymes!) comes with a beautifully sinewy design that makes the car look muscular yet lean. The vehicle comes with a monocoque chassis, a mid-mounted V12 Turbo engine and a kinetic energy recovery system that allows the car to reserve power every time you brake. The two-seater comes in Ferrari’s classic hot-red, with carbon-fiber trims on the front, top, and back. The Stallone comes fitted with floating headlights that channel air underneath it, an absolutely gorgeous floating buttress for a rear pillar, and Murray’s reinterpretation of the car company’s signature circular tail-lights, design details that all went under rigorous testing and selection before arriving at their respective final forms. You can see the evolution in the form of a GIF here.

Set against the backdrop of a concrete airport hangar, the Stallone looks aggressively supersonic, almost like a fighter-jet, complete with those afterburner-style exhausts on the top-rear, right above the taillights. The car comes fitted with cameras for rear-view mirrors, and what Murray calls Augmented Reality Camera (ARC) Technolocy that feeds drivers with not just visuals, but also information about vehicles behind it. 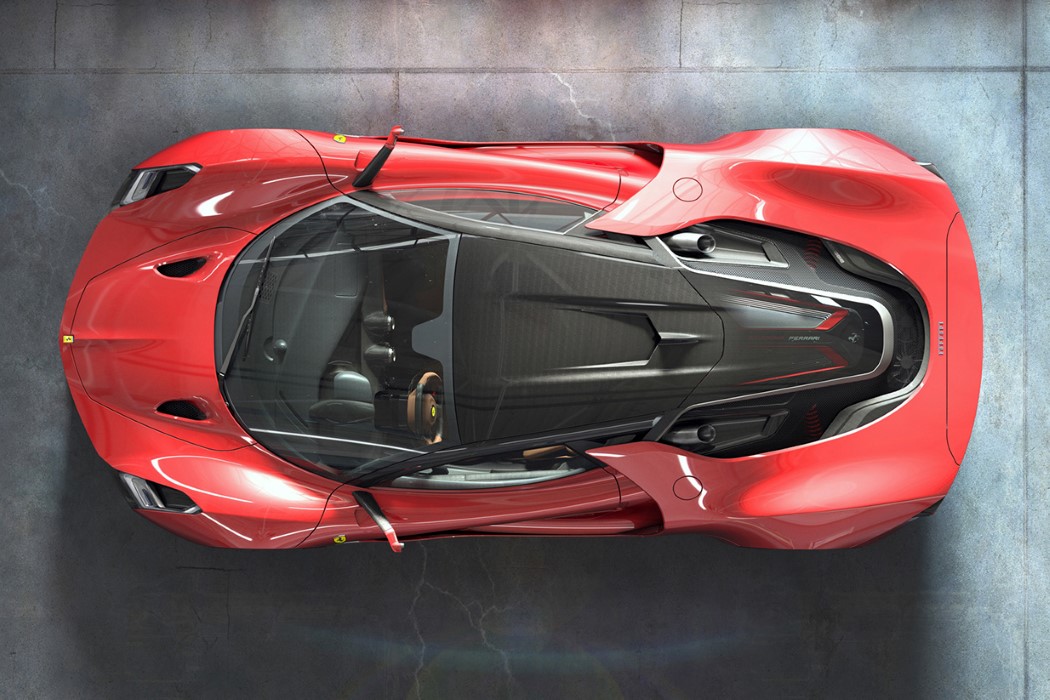 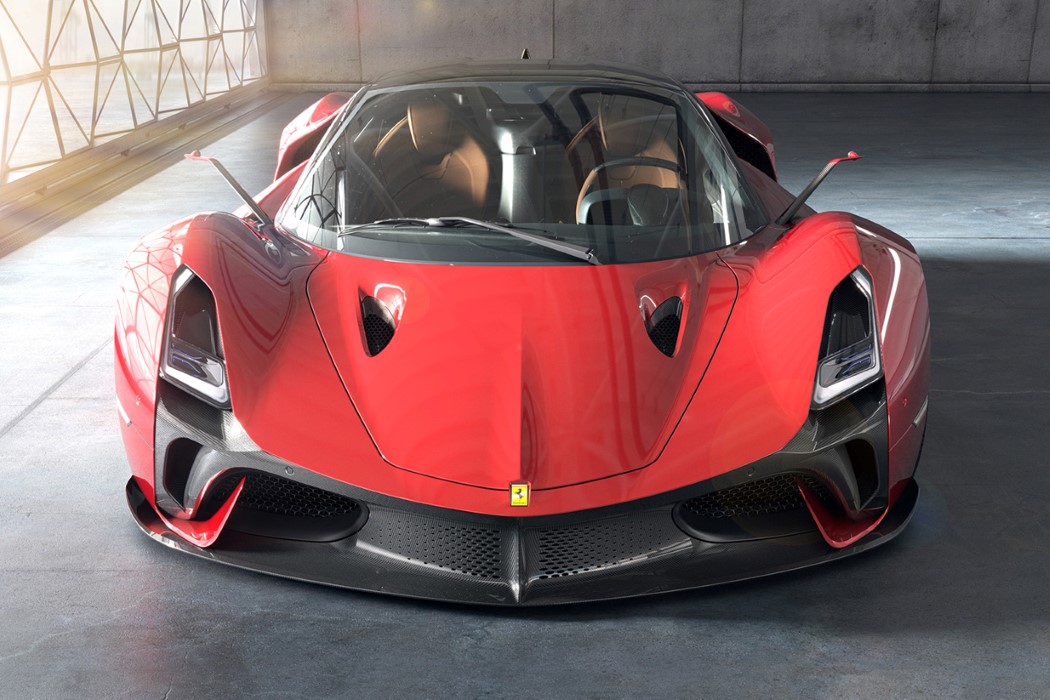 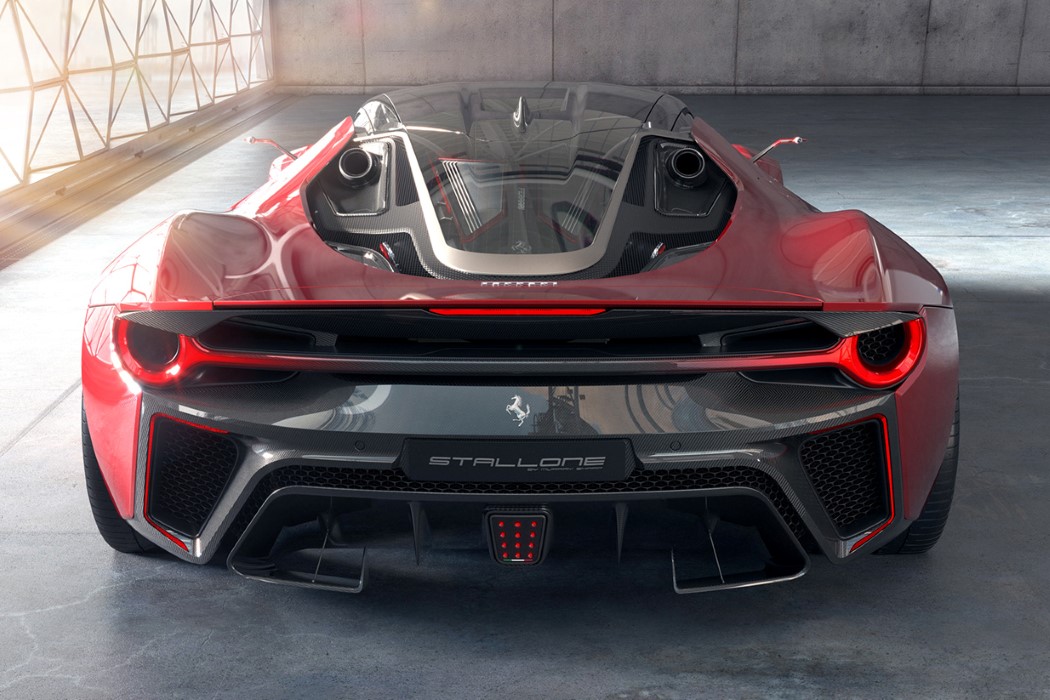 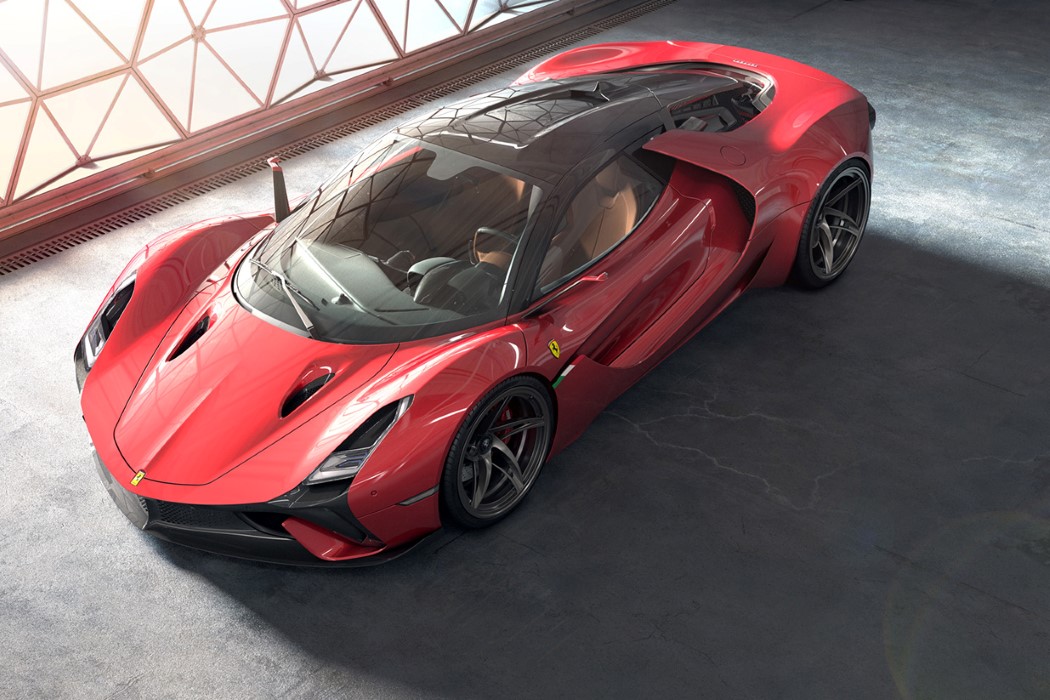 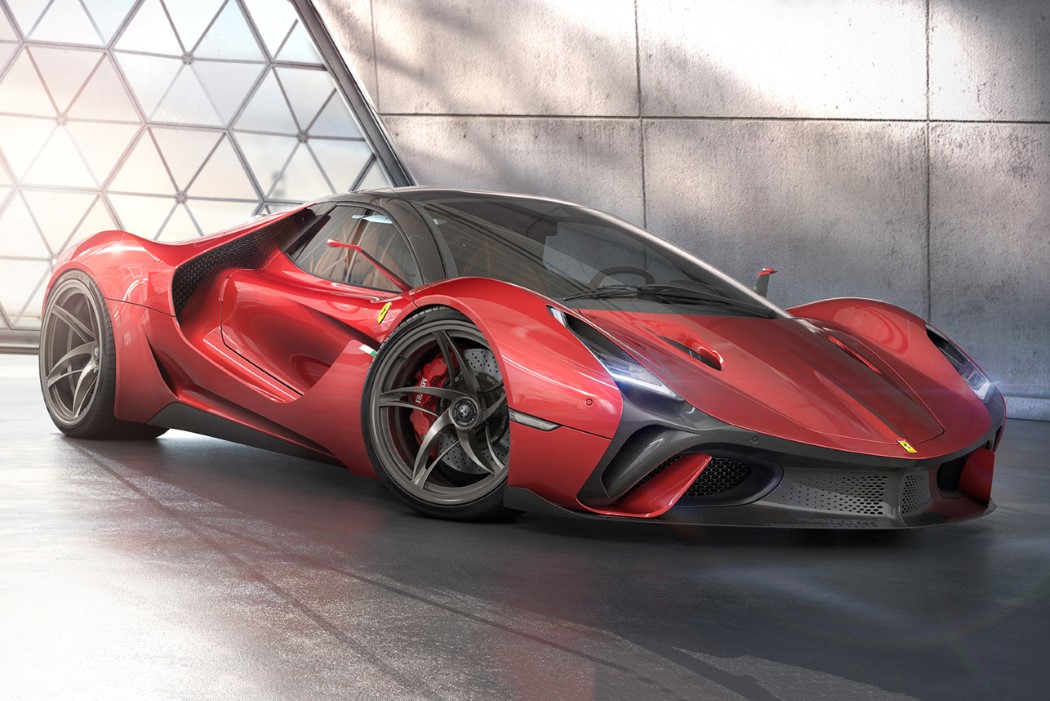 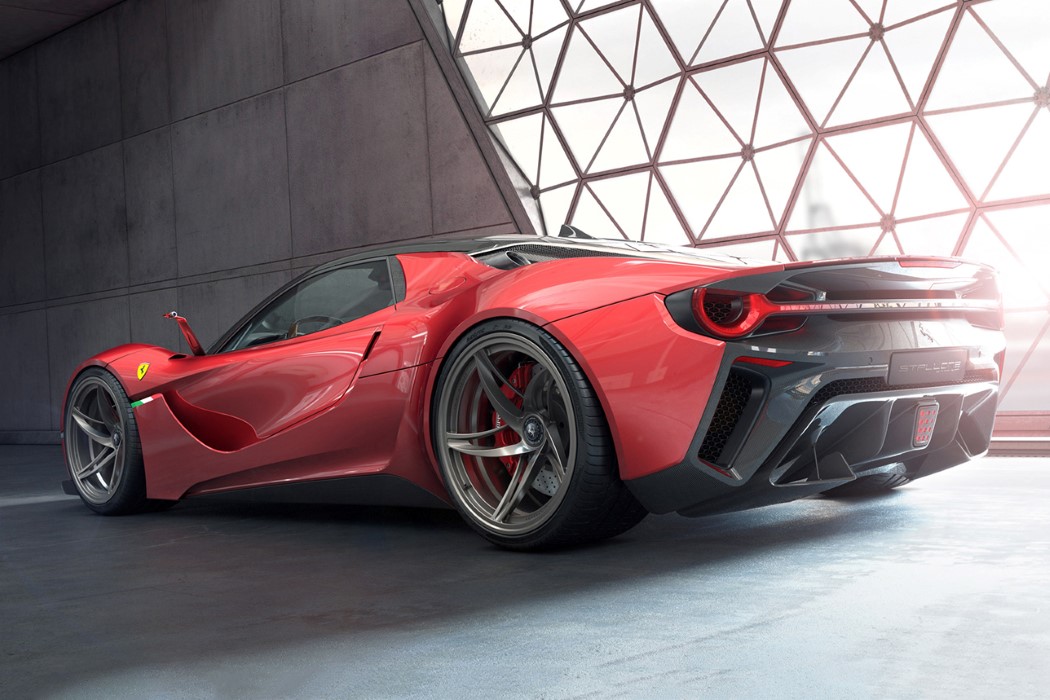 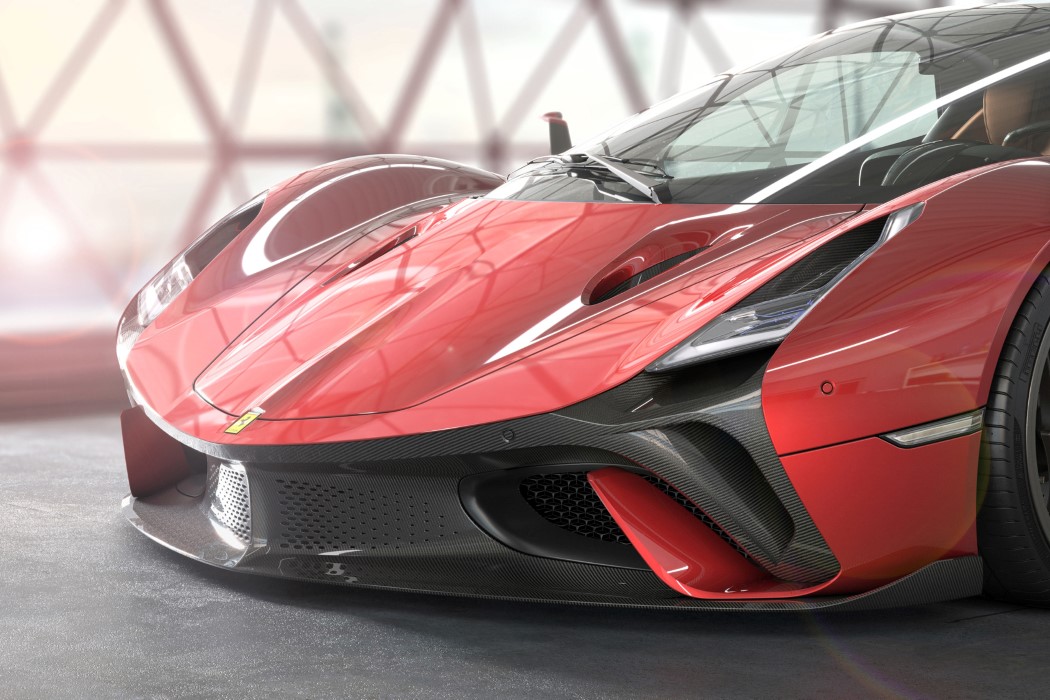 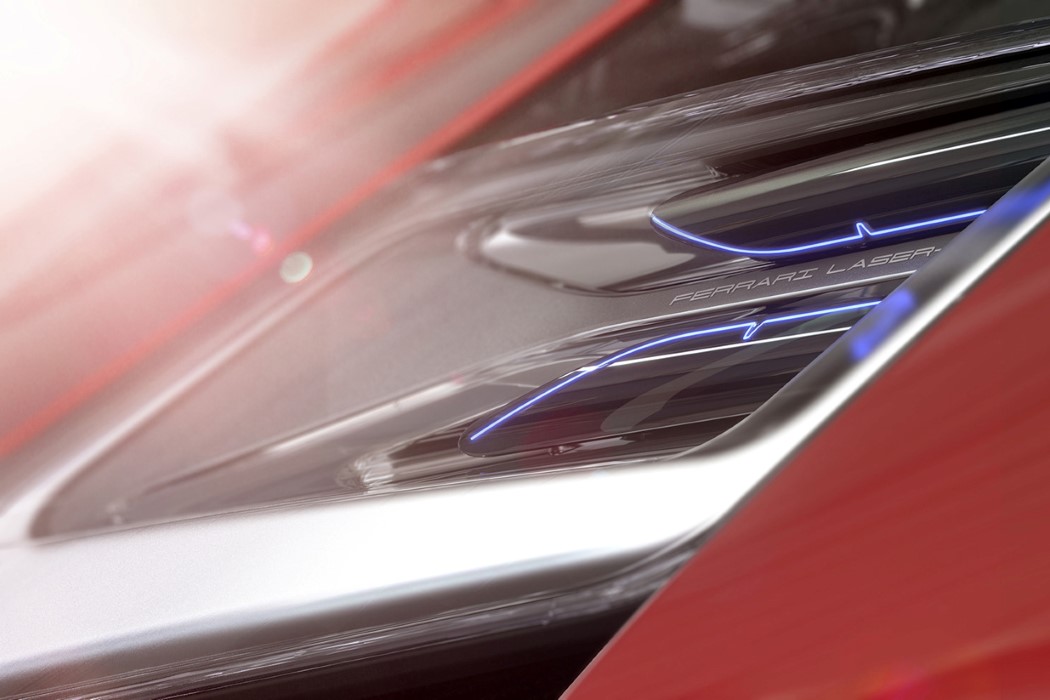 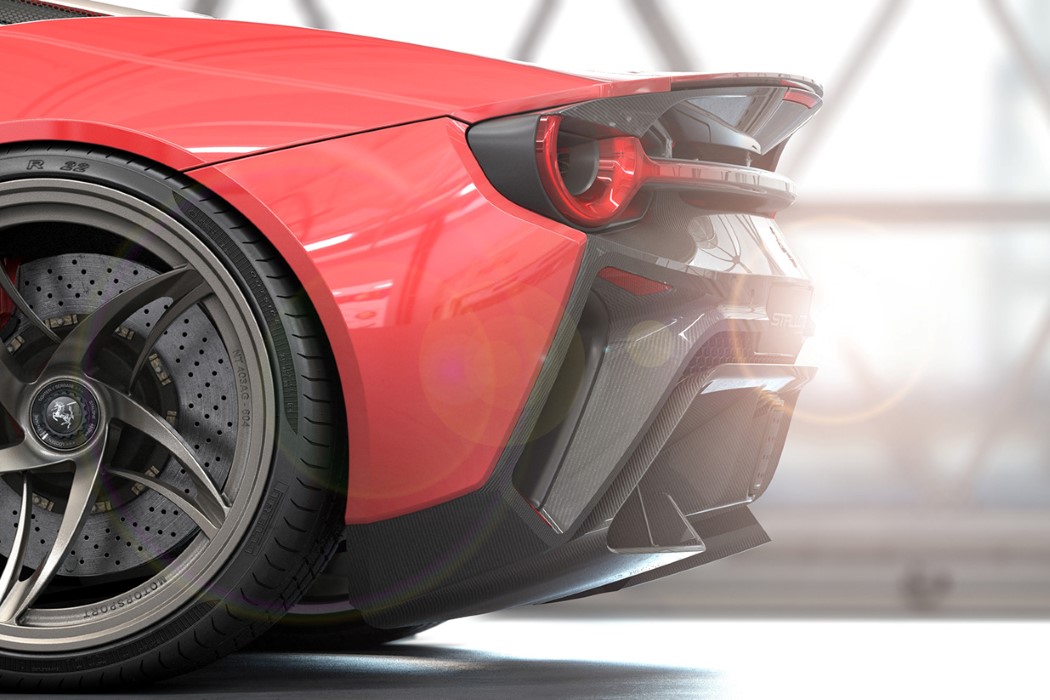 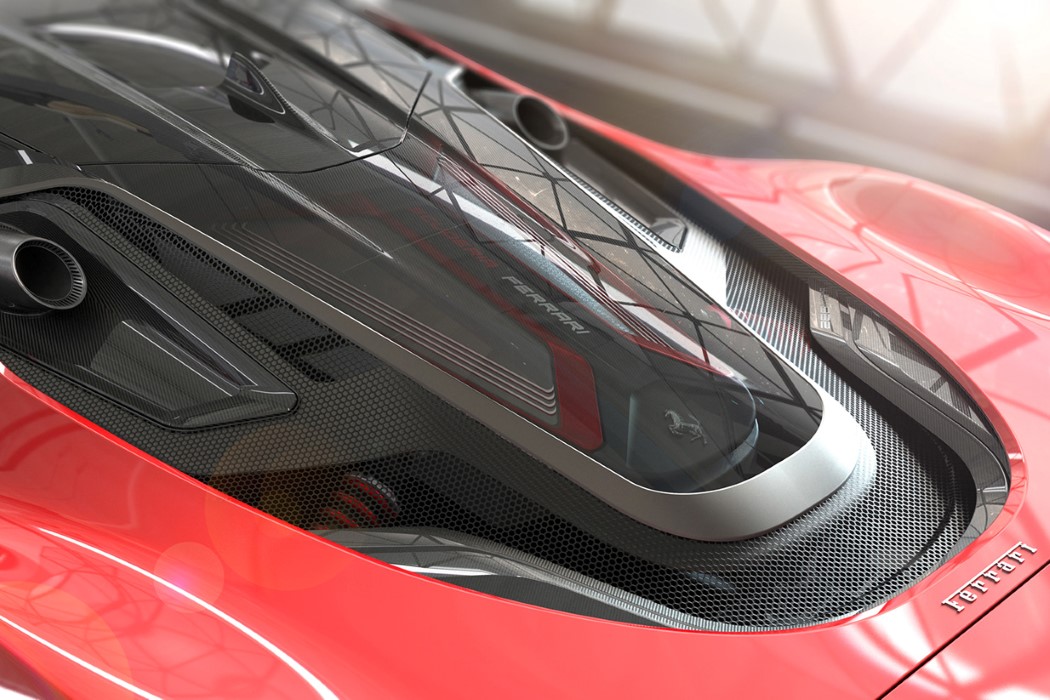 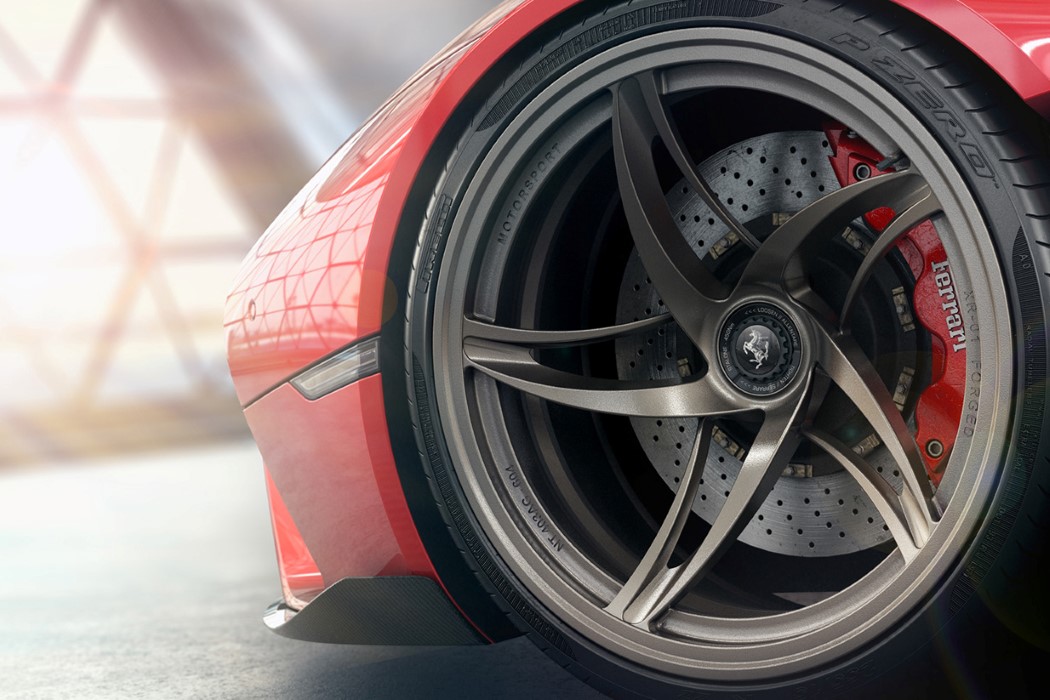 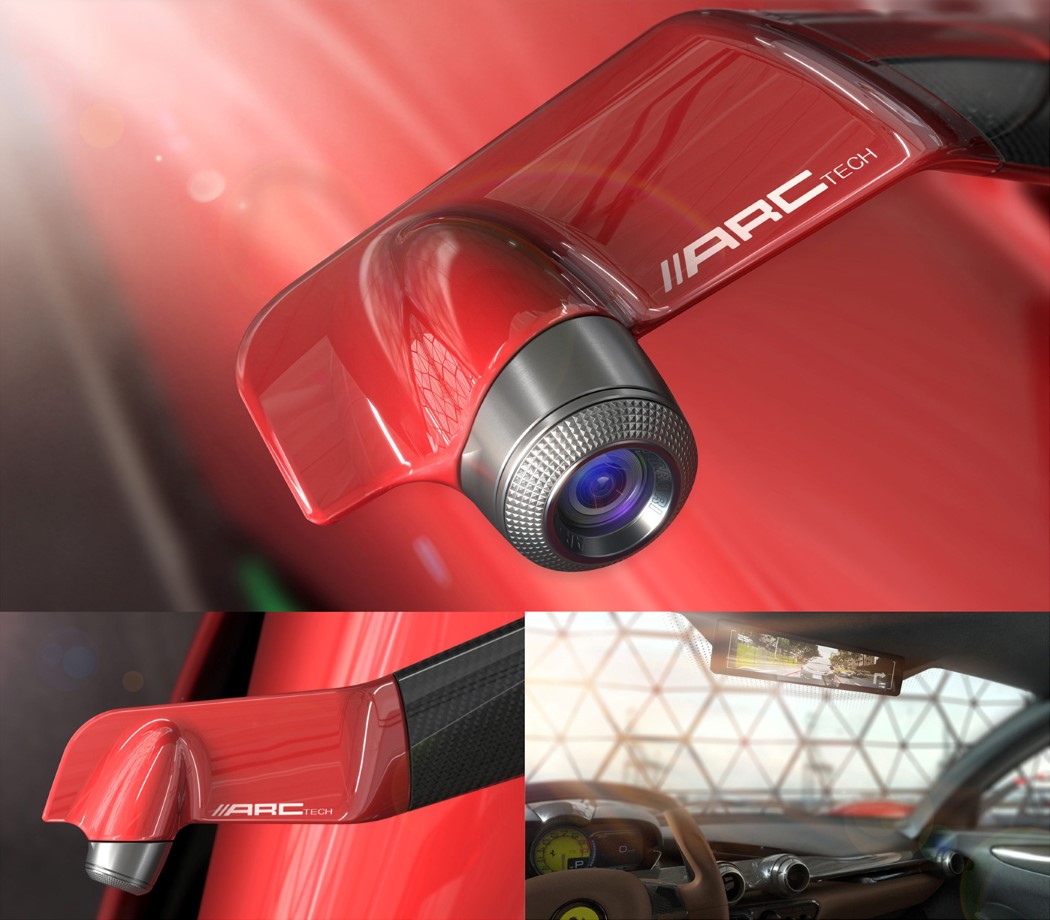 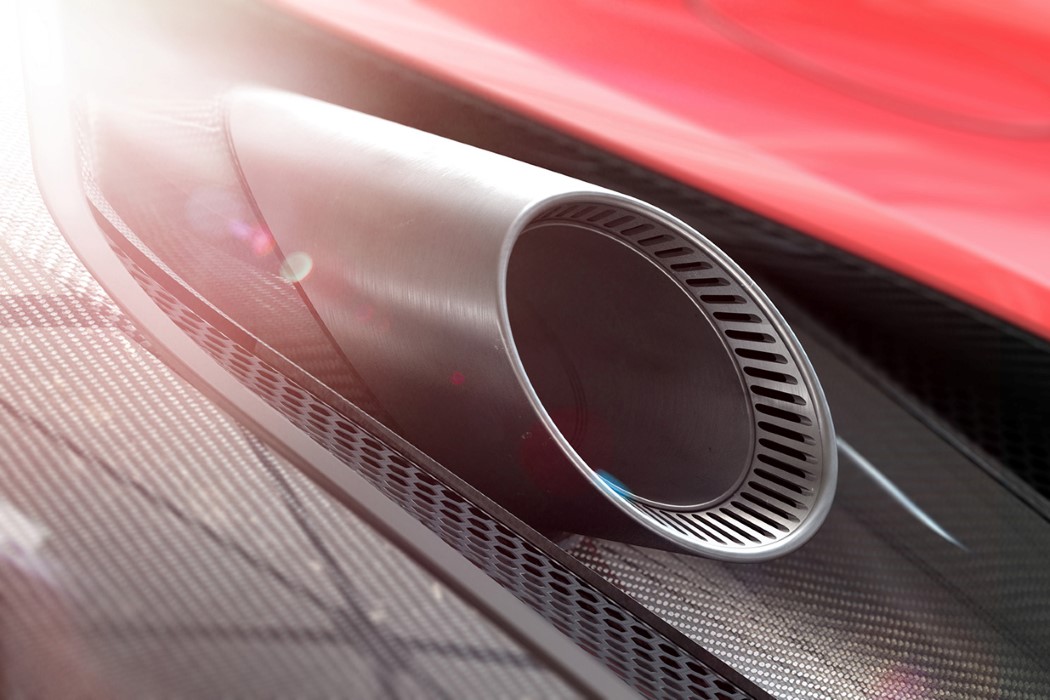 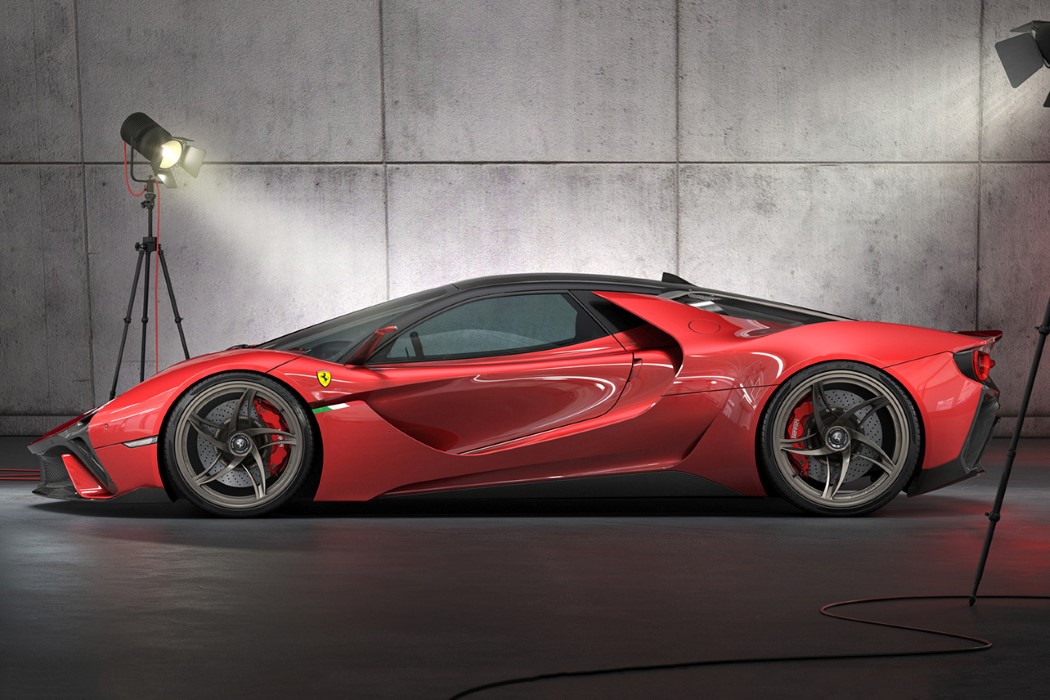 The Astan Bike is a plant-based bike made from natural fibers and glued together with plant resin. You’ve heard of plant-based meat, but what about…

As I always say, the electric concepts of the future are highly tilted towards a lounge-like experience with level 5 autonomy. Well, Volkswagen Group also…

The OHM is a hand-held sized energy device for cyclists. As it’s explained below, this device uses magnets and a dynamo to collect energy which…