Samsung debuted a new feature at CES this year that it plans to roll out onto its smartphones. Called the SelfieType, this AI-powered keyboard lets you type on a blank surface like a table while the phone’s front-facing camera captures and tracks your finger movements, using their position to identify what you’re typing.

The SelfieType is a project from Samsung’s C-LAB Incubator. It builds on an existing range of laser-projection keyboards that have been around for decades but never really saw mass acceptance. SelfieType, on the other hand, has you typing on an invisible surface, which seems even more challenging because you can’t really see what you’re typing… You’re just moving your fingers on an invisible keyboard mapped onto an empty surface.

Is it a good idea? I’ve always been an advocate for how shitty smartphone keyboards are, and how they’re absolutely useless when you want to swiftly type out long work-emails or chats to friends or colleagues. SelfieType somehow acknowledges that, but doesn’t necessarily propose a solution that makes me feel more confident. It uses the front-facing camera and Samsung’s proprietary AI to map out a virtual keyboard on the table in front of you. You then move your fingers as you would if you were typing on a QWERTY keyboard and SelfieType does the rest. I’m not sure if Samsung has a different version of an auto-correct to make sure you type what you want (because you really can’t see any keys), but it surely is pretty ambitious, and honestly, quite cool the way the Galaxy Fold sits like a laptop as you type away on a virtual keyboard! 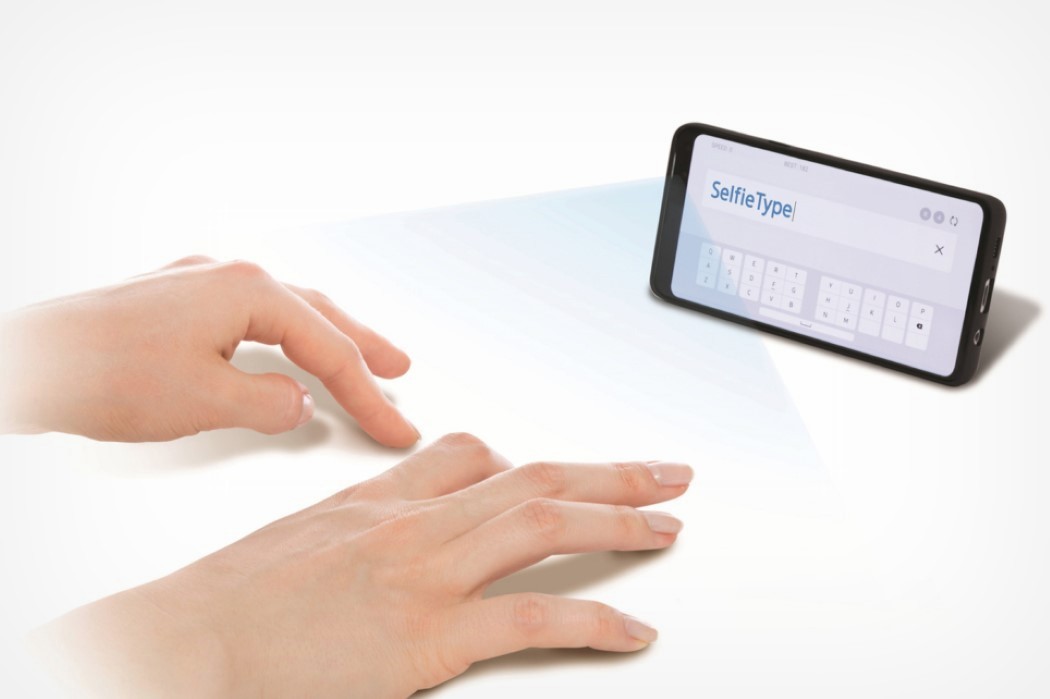 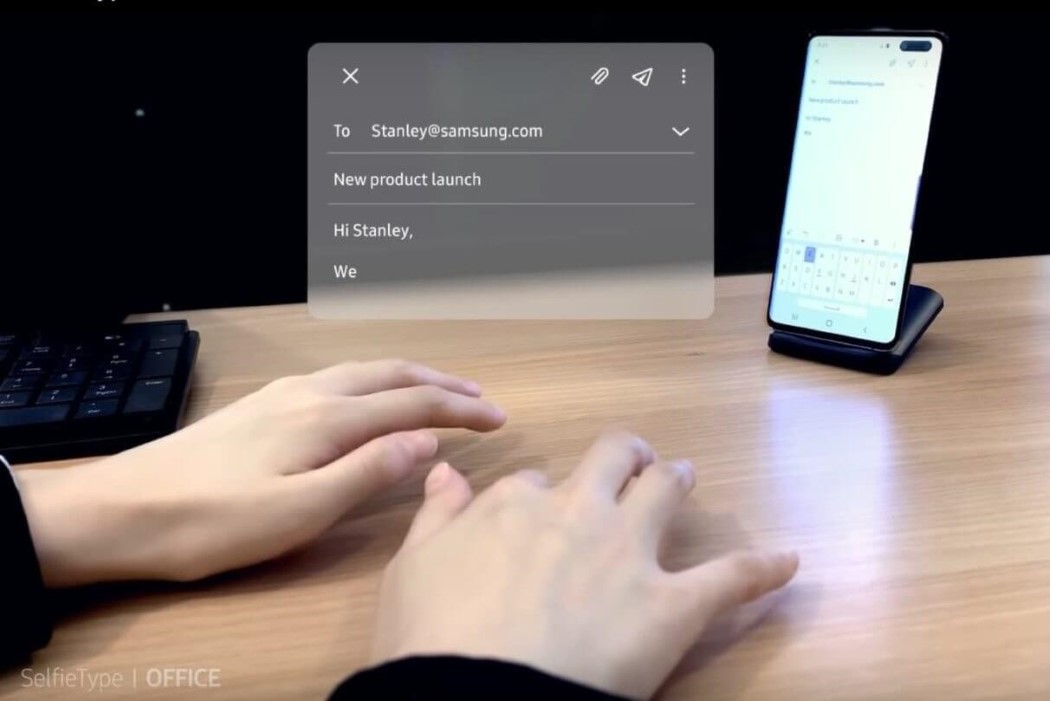 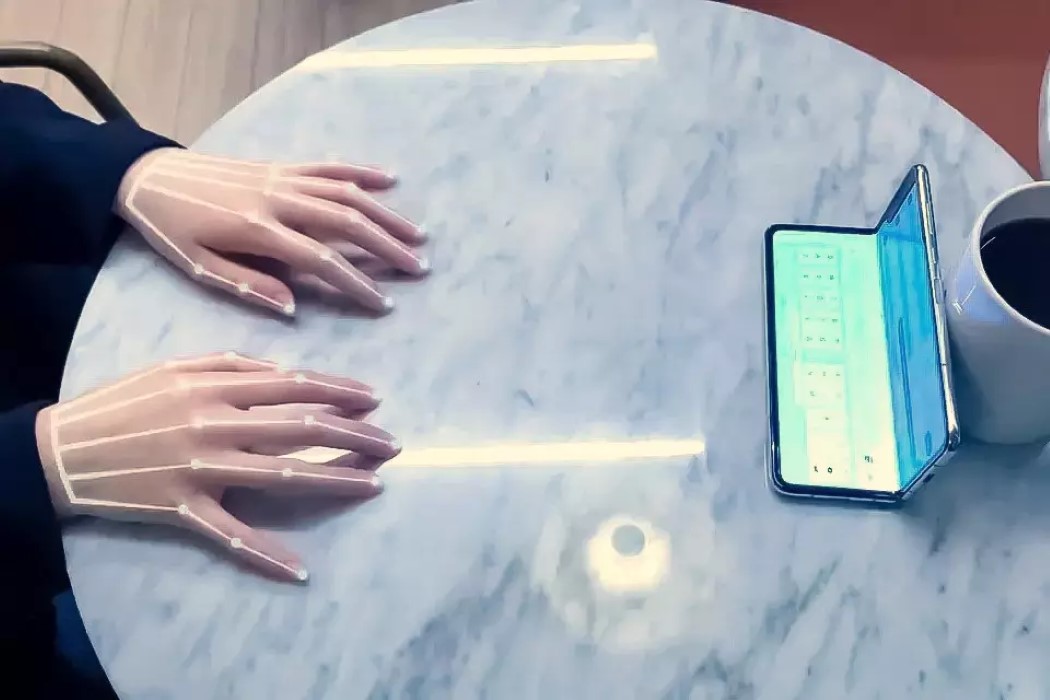 Charge Card With A Difference

The illume is a card-sized multiple USB charger that helps you connect your device for a juice-up anywhere. As a tidy and efficient adaptor, it…

Have you ever opened TikTok or Instagram, closed it, and just within a second later, opened it again? Social media addiction is involuntary, and you’ll…

These Two Countries Dominate at the A’ Design Awards

With 584 and 554 awards respectively, USA and China stand with the most number of awards won at the A’ Design Awards and Competition. The…

This bowl is literally ‘hip’

The Waist Bowl is a simple reimagination of the bowl we use for soups to cereals. If you’ve ever tried carrying a bowl, you know…