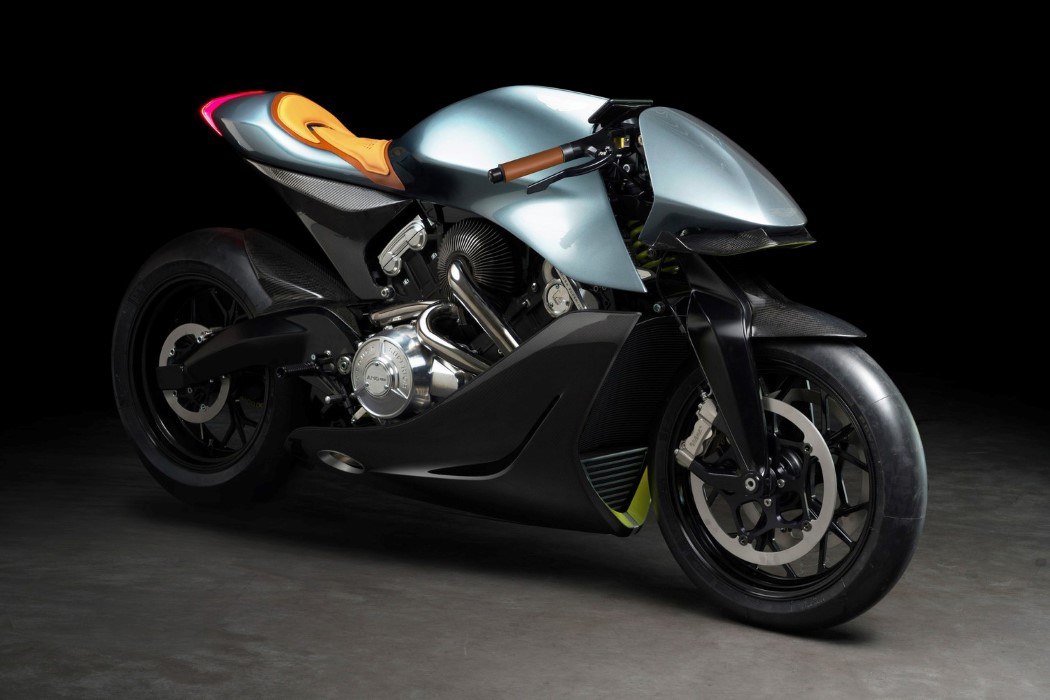 It’s no secret that Aston Martin makes cars so fine, Britain’s top spy exclusively drives them. Now, with the AMB 001, Mr. Bond has the ability to go on international missions on two wheels! The British carmaking company partnered with Brough Superior to create the AMB 001, the company’s first-ever two-wheeled endeavor, a 180-horsepower motorcycle legal only for track use… and perhaps in movies (although that’s mostly wishful thinking)

The AMB 001 comes with a carbon-fiber body and is even fitted with titanium and aluminum trimmings to keep it aggressively lightweight. The motorcycle sports Aston Martin’s signature Sterling Green paint-job which contrasts beautifully against the oxford-tanned brogued leather seat. The motorcycle comes fitted with a turbocharged V-twin engine developed specially by Brough Superior for this beast, which lends the two-wheeler a mindbending 180 horsepower. The motorcycle isn’t street-legal yet, and will only be limited to a hundred pieces, each of which will sell for slightly over $120,000. 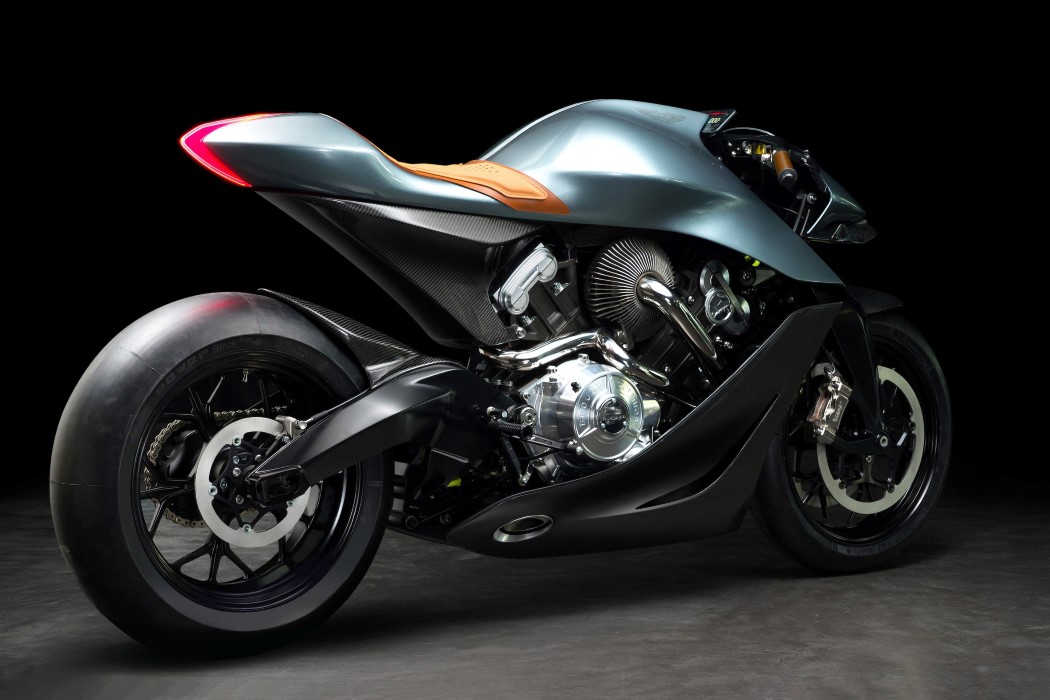 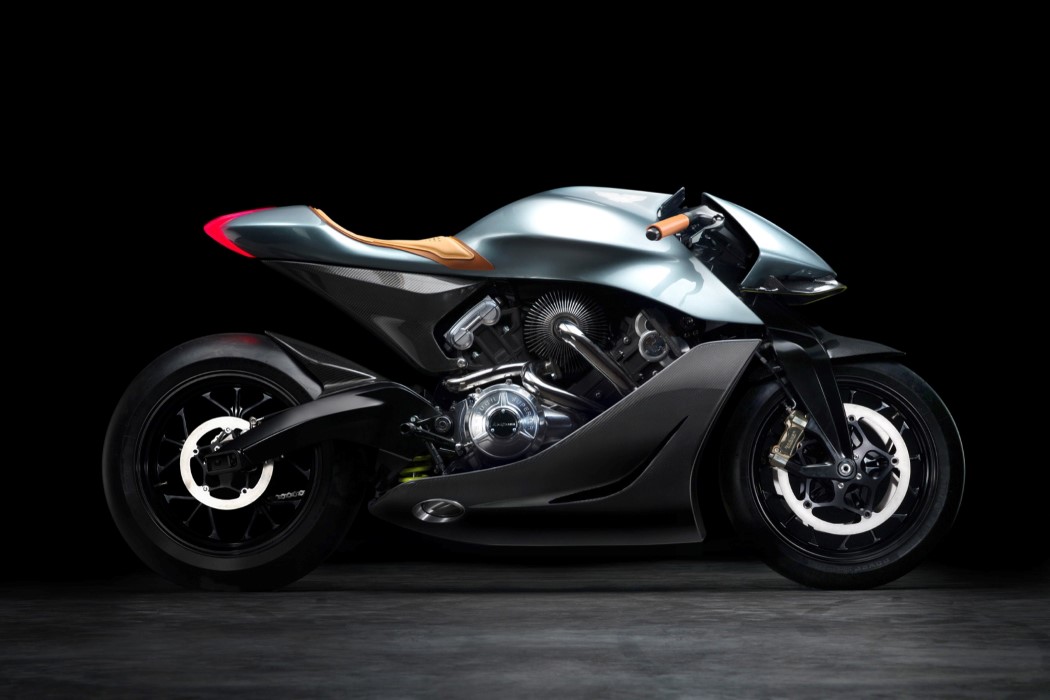 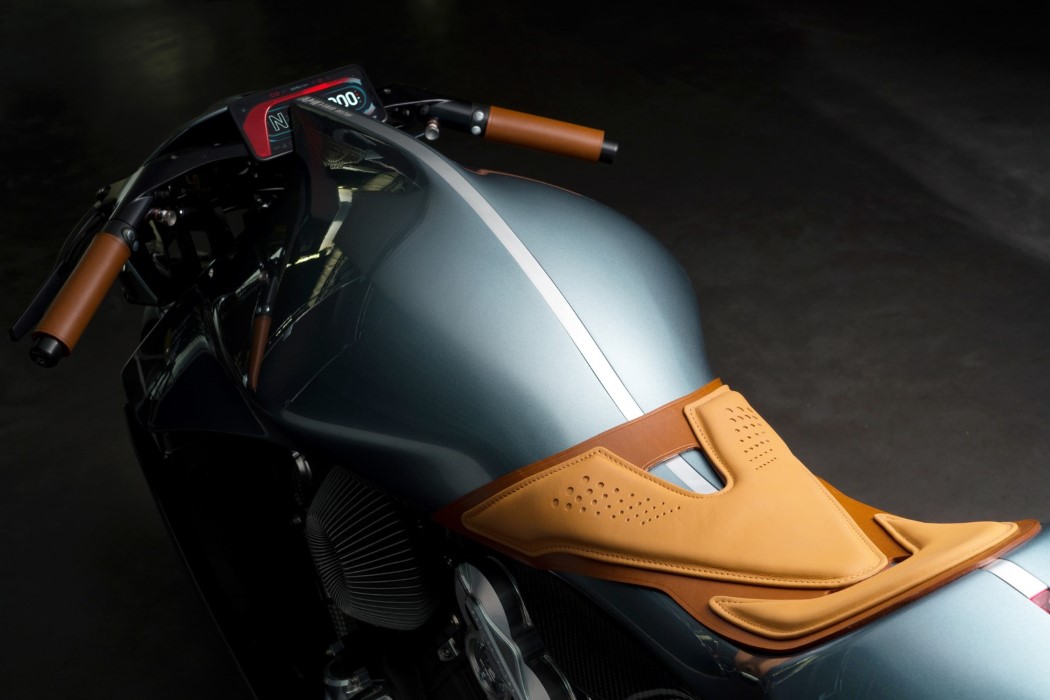 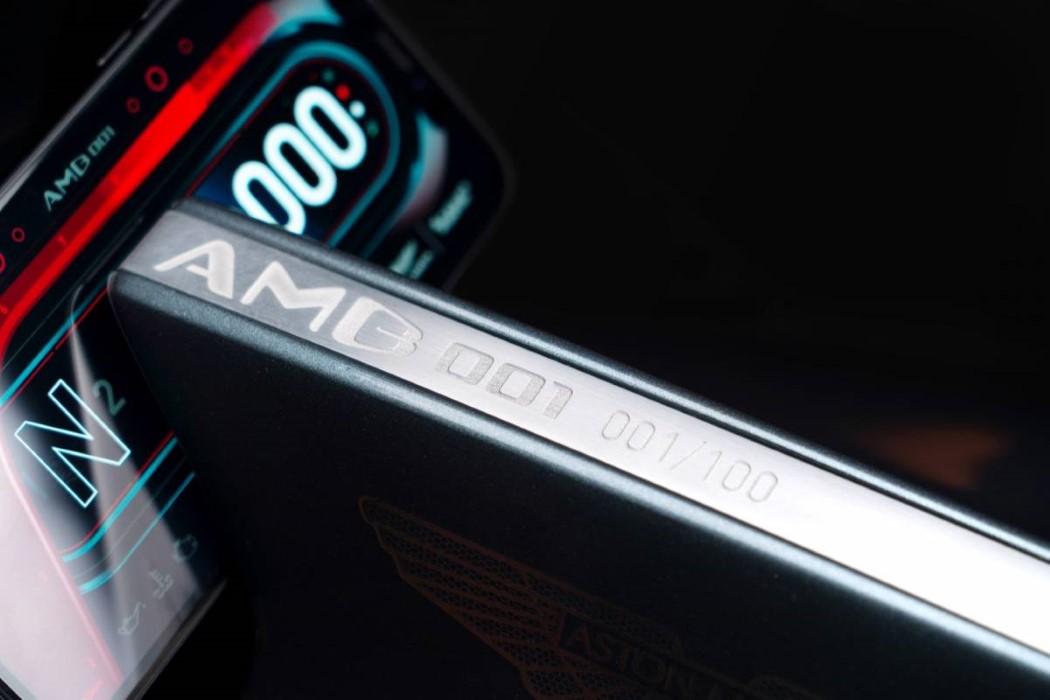 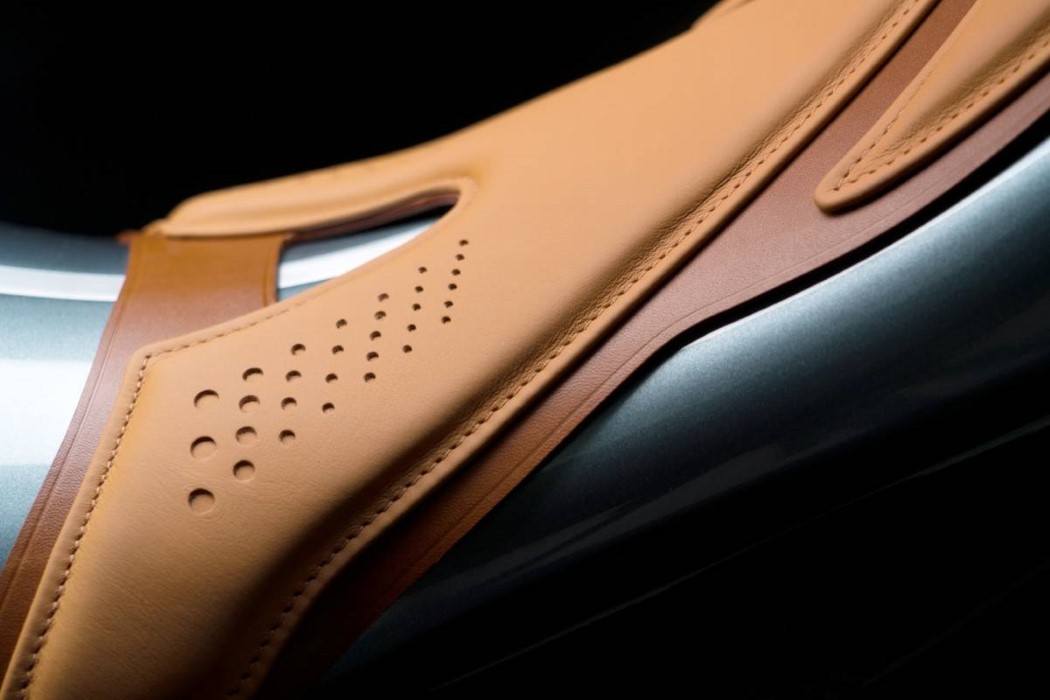 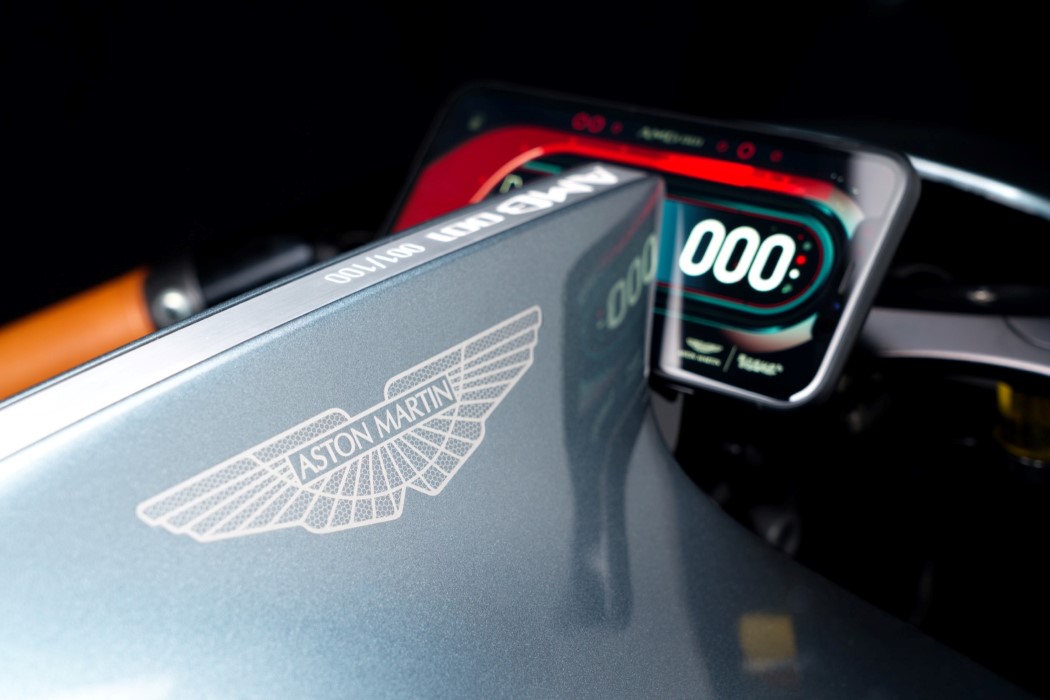 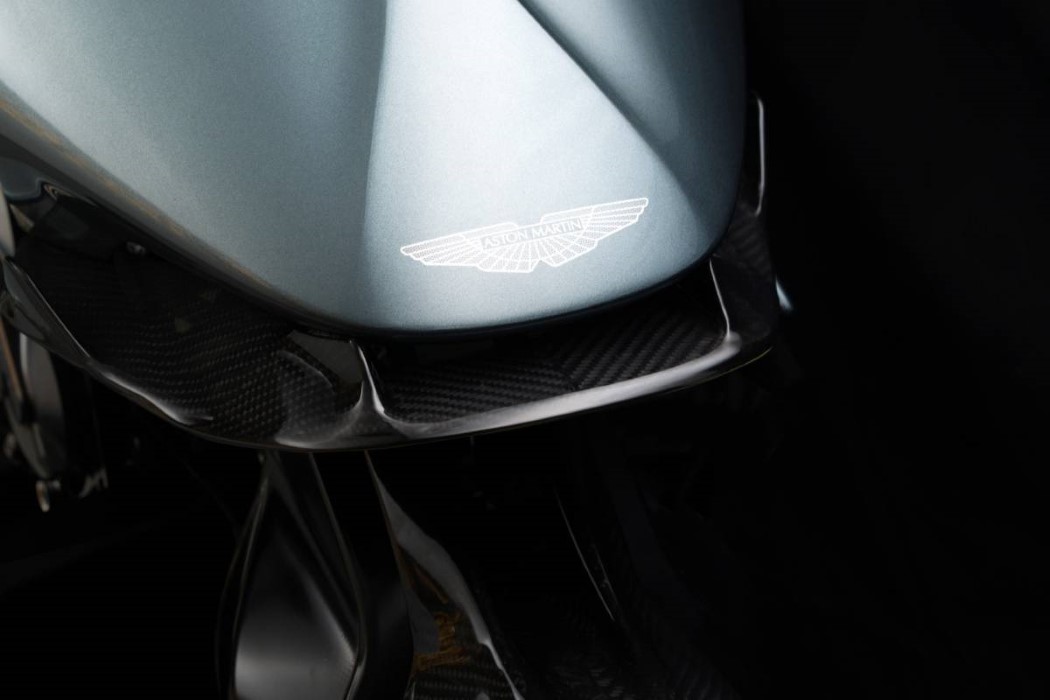 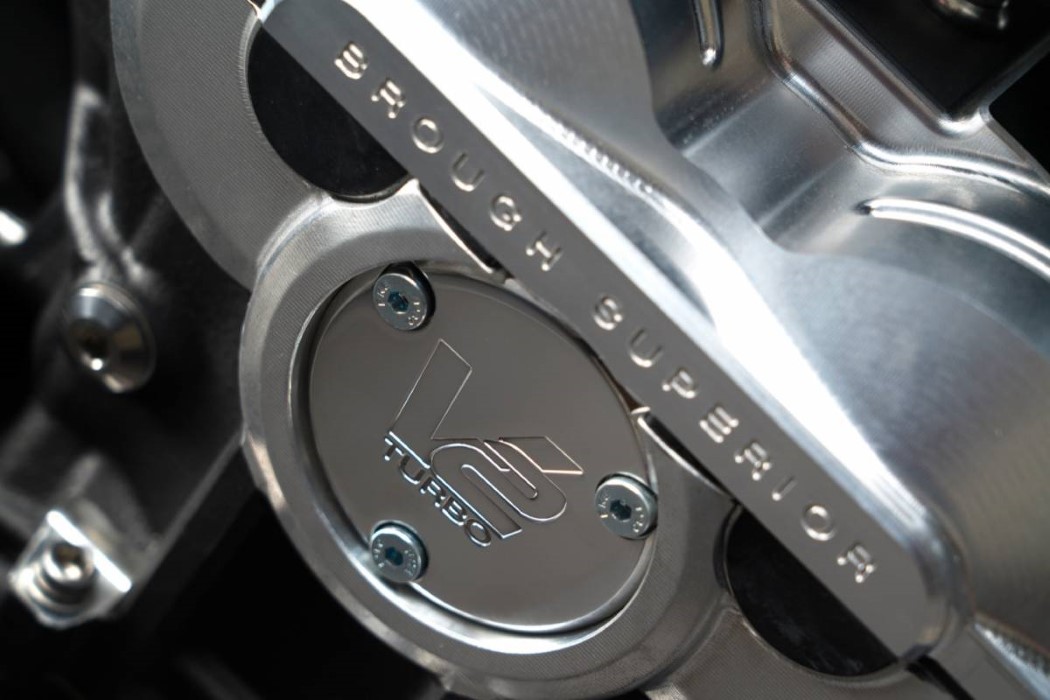 With Apple launching its latest 16 inches MacBook Pro, it was fairly obvious that accessories for it would follow ensuite. One such intriguing product is the…

With the digital age in full swing, we no longer have to leave our homes to find new experiences. As powerful as alternative reality may be,…

Bike Thief, Don’t Even think About It Mister

Bike Thieves move on to your next victim, because this bicycle has BROKEN WHEELS! This exact feature is what keeps the bike safe. I love this…

Iconic bikes ho! Look at these pretty little things, they are so stylish! You will be the looker of the whole world on your new bike…

How to Cut Waves with Speed

Industrial designer Jan Gielens creates a boat called “Breaking,” Yanko Design breaks a post about breaking. The people who read about Breaking have their nose-cartilages broken…