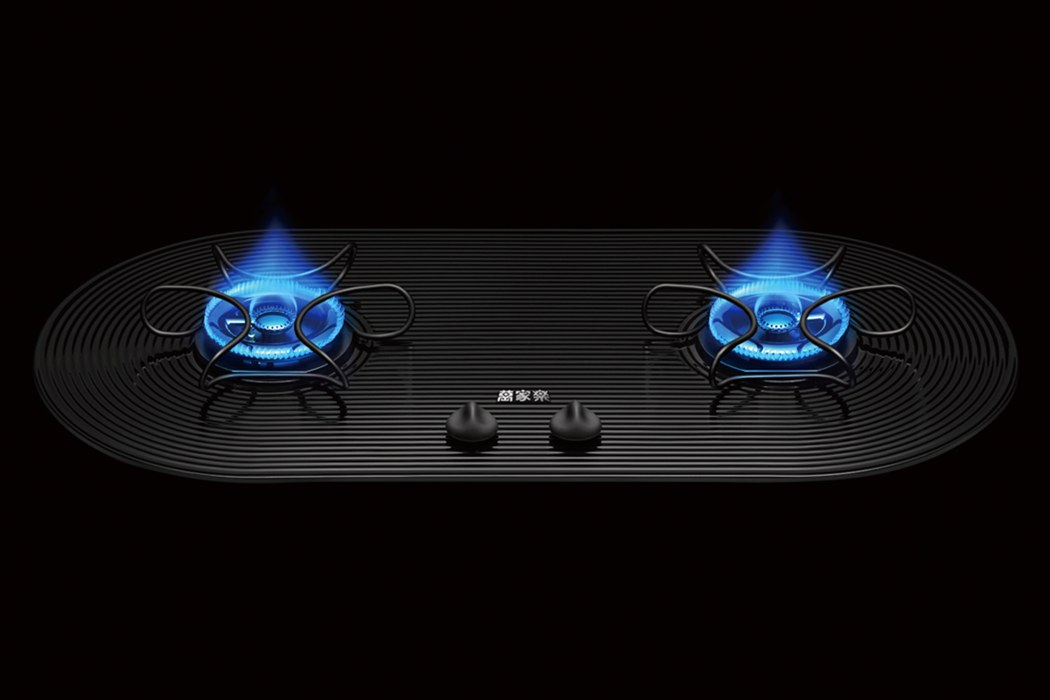 The Dry Mountain Gas Stove has a meditative quality about it, brought about by its inspiration from Japanese and Buddhist landscape gardens. The stove’s design is dominated by curved, soft forms that make it appear calming, while also giving you a little extra countertop space, thanks to the rounded edges. The stove’s wavy resting plate is one of its strongest visual features. The wave-inspired plate doesn’t just provide an allure to the stove, it also makes it easier to clean when you’re done, with a cloth and a single swooping action.

The Dry Mountain Gas Stove is a winner of the Red Dot Design Concept Award for the year 2019. 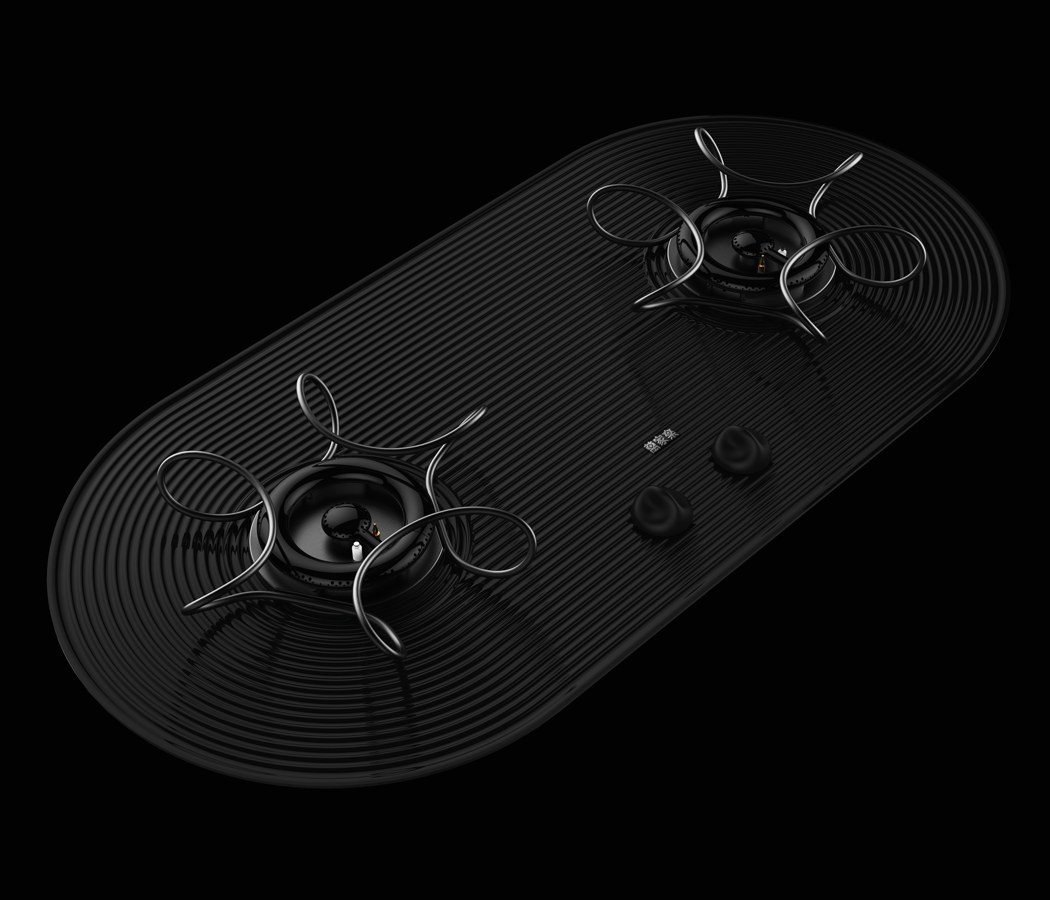 “The bottom plate’s distinctive wave pattern is inspired by the ‘rocks’ and ‘rivers’ of Japanese dry landscape gardens. The curvature of each wave was precisely calculated to prevent boiling water from overflowing to the countertop. Wiping oil off the cooktop is also easier than conventional gas stoves, thanks to the wavy surface. The burner is designed with zero dead angles, preventing any debris from being trapped. Similarly, the iron-formed pot bracket references the curves of flower petals, making it easier to sweep debris away,” Shen told Yanko Design. 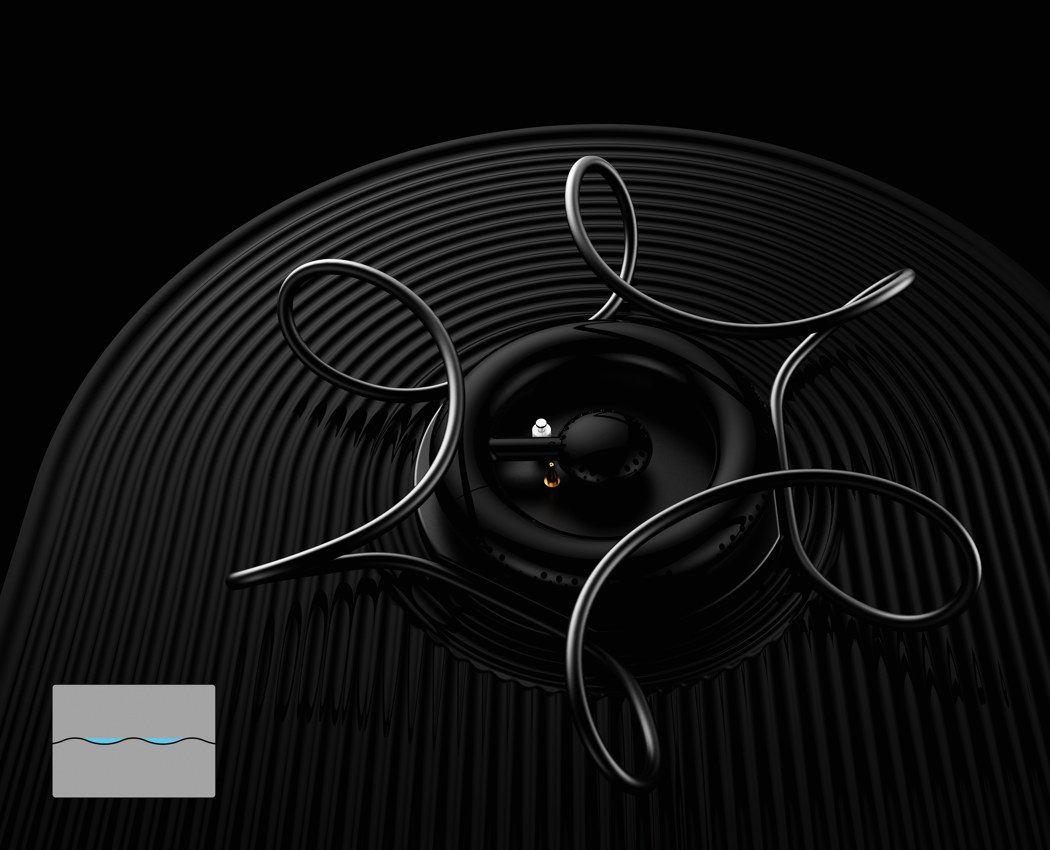 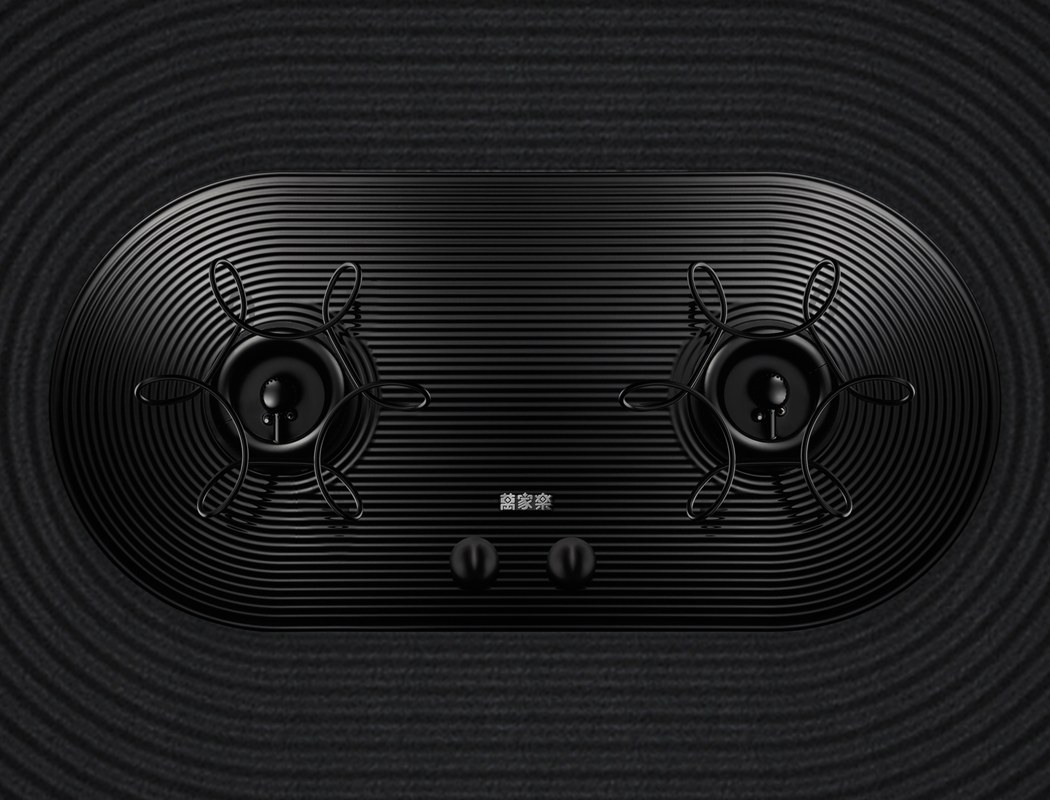 Urban areas are becoming more saturated leaving less room for vehicles and a greater need for cycling. This goes not only for the average commuter…

For ages the form factor of an iron hasn’t undergone much transformation. They only arena where you get something funky is in concepts. Here is…

These wooden urban architecture sculptures in Venice are calling for climate action!

Climate change has inspired a lot of designs and installations over recent years, but there is something poetically ironic about Issori’s ‘A Line of Water’ …