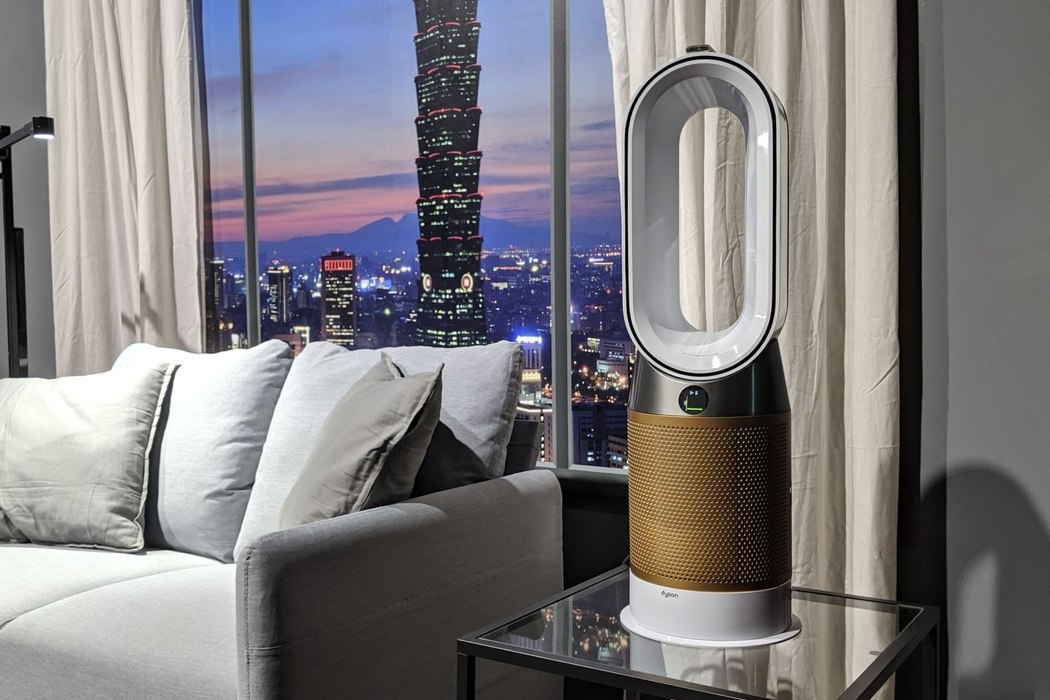 We are all aware of the adverse levels of air pollution in public places, on the streets, in our cities, basically everywhere except our homes. But here’s a little shocker; our homes aren’t completely free from aerial pollution….yet!  One of the many guaranteed pollutants in our homes is Formaldehyde. It’s usually released in our homes from a variety of sources: furniture, wood products, air fresheners, electronics, cleaning products and so on and so forth. Formaldehyde present in substantial amounts can cause irritation to our eyes, nose, and throat. It has been classified as a cancer-causing substance, but the research in this field is yet to bear concrete results. This where Dyson’s latest product the Pure Hot + Cool Cryptomic comes in. It promises to not only capture the Formaldehyde that’s been released in the air but also to destroy it. Whereas Dyson’s previous air purifiers could only capture the gas, the Cryptomic has taken ten steps forward. Famous for its bladeless fan, Dyson’s latest air purifiers display the same unique design while projecting purified air across a 360-degree angle.

“Our chemist team has been searching for various methods to solve this problem for the past three years,” said Dr. Nathan Brown, head of research at Dyson. “We have tested more than 20 different catalysts – materials that would enable a chemical reaction to take place, but isn’t consumed or used up by the reaction. We ultimately identified the mineral Cryptomelane as the ideal catalyst.” This very catalyst panel is what differentiates the Cryptomic from its predecessors. The panel consists of almost a billion tunnels which capture the Formaldehyde gas.

In fact, Dyson has even gone ahead and explained the process to us:
“There is an oxygen-rich surface on the catalyst that works to destroy formaldehyde by removing electrons during the chemical reaction causing it to break into the smaller, safer molecules – carbon dioxide and water,” the company said in a statement. “The amount of carbon dioxide and water that results from this process is very small. For reference, the technology panel produces 20,000x less water and CO2 than a mouse gives off breathing per day.”

The newly introduced filter of Crytopmic never has to be removed nor replaced, lasting as long as the purifier itself, however, the carbon and HEPA filters do need to be replaced every twelve months. The purifier can be synched to the Dyson Link app (compatible with Android and IOS) which displays the current air quality, as well as the temperature and humidity in your city.

Though the question arises “Is Formaldehyde a dominant enough threat for us to consider?” Research does indeed show that it irritates our respiratory system. There are simpler (non-monetary) alternatives to rid our homes of this pollutant, but those will last only for a short period of time and the gas can never be completely eradicated. In such a scenario, the Cryptomic with it’s guaranteed functionality to destroy Formadelhyde does seem like a safer bet, though it may be a costlier one. With issues like climate change, global warming and pollution looming even closer on the horizon, I don’t think any of us would mind living in a pollutant-free zone at home, and we have the Dyson Pure Hot + Cool Cryptomic to help us with that! 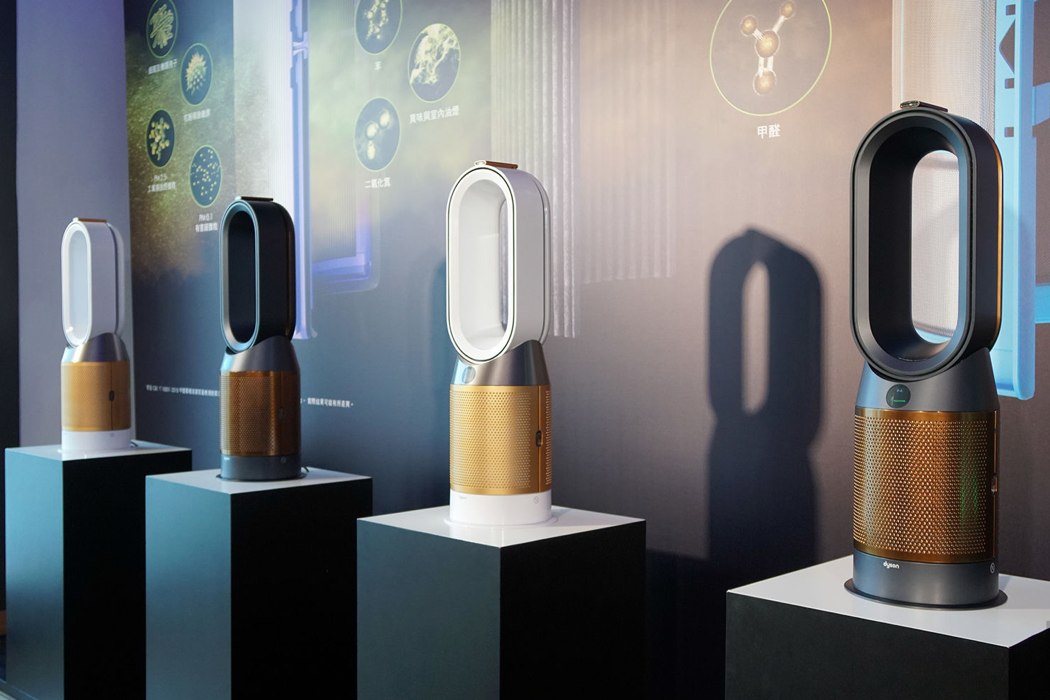 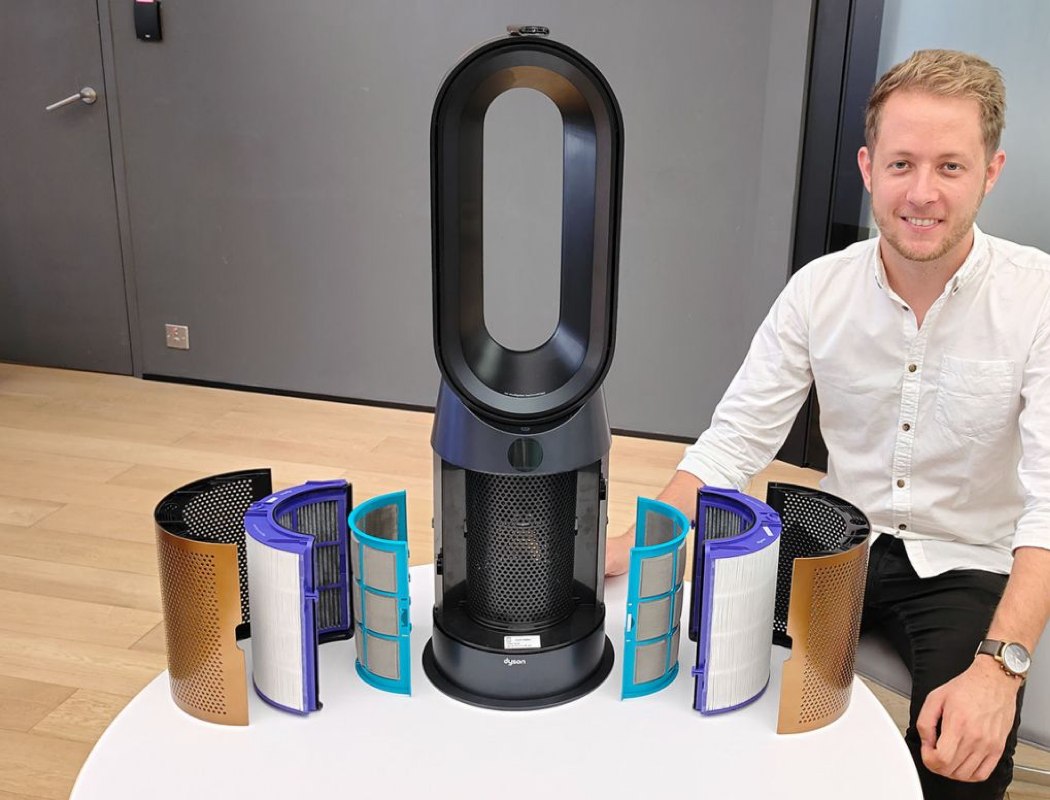 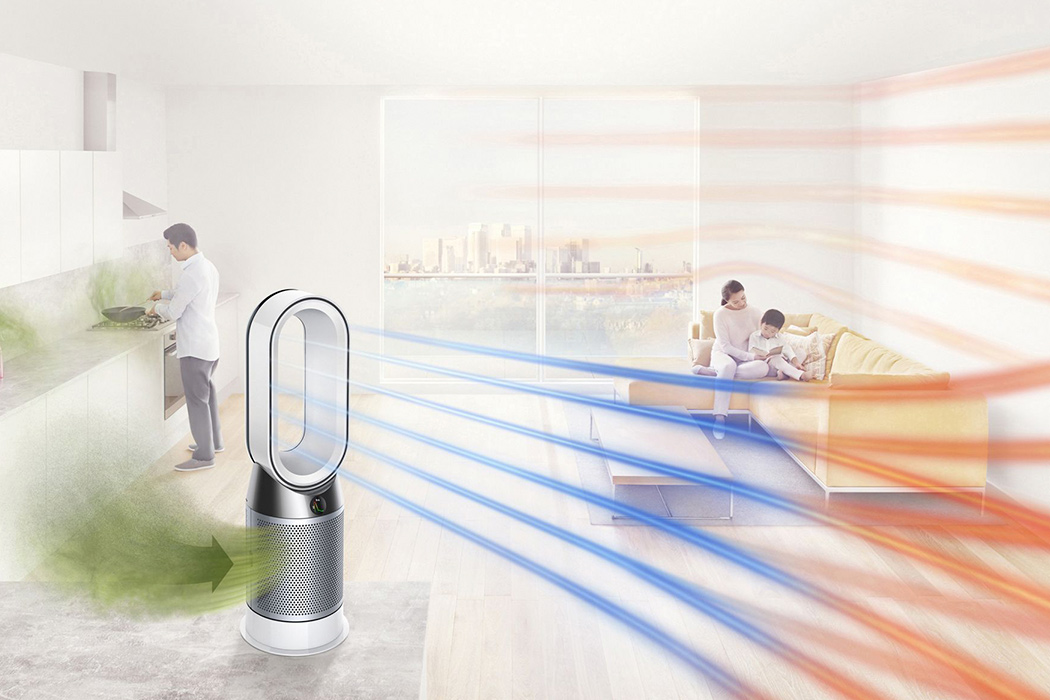 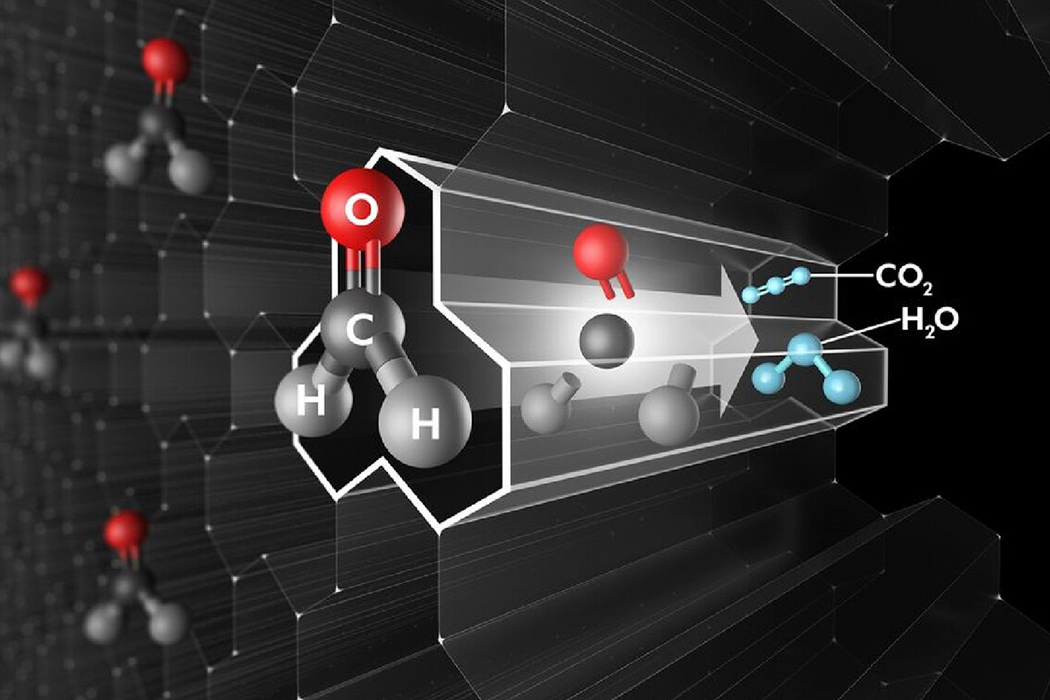 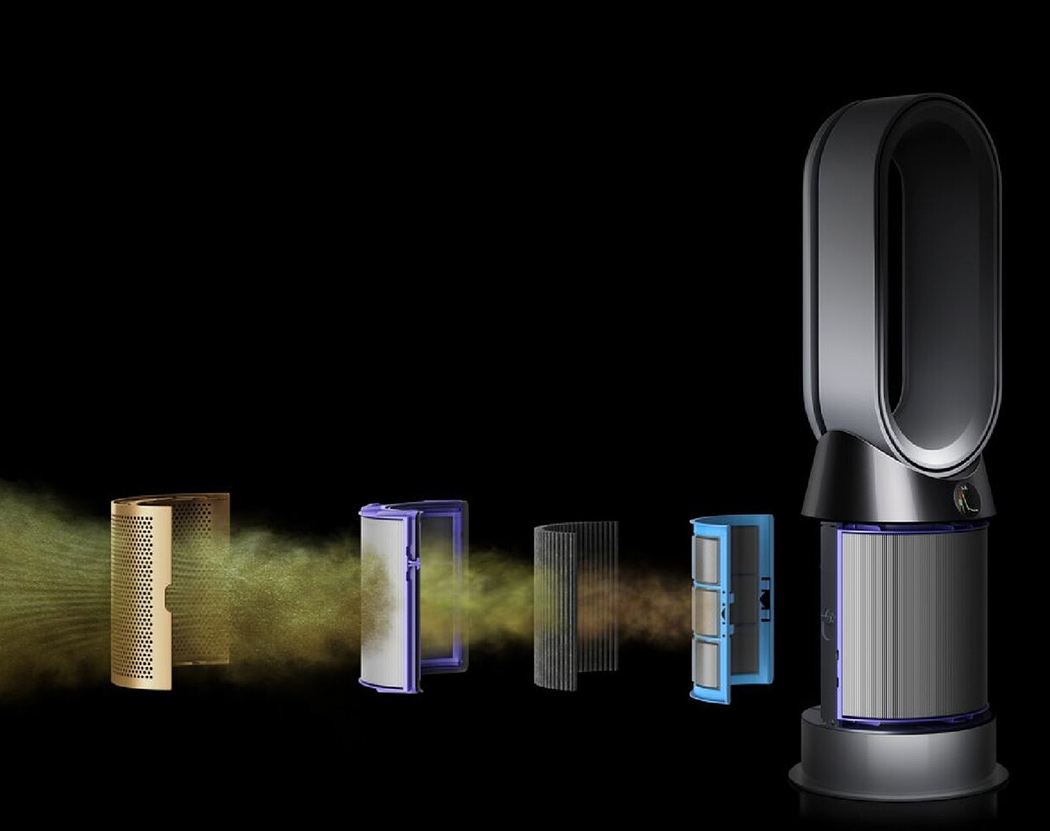 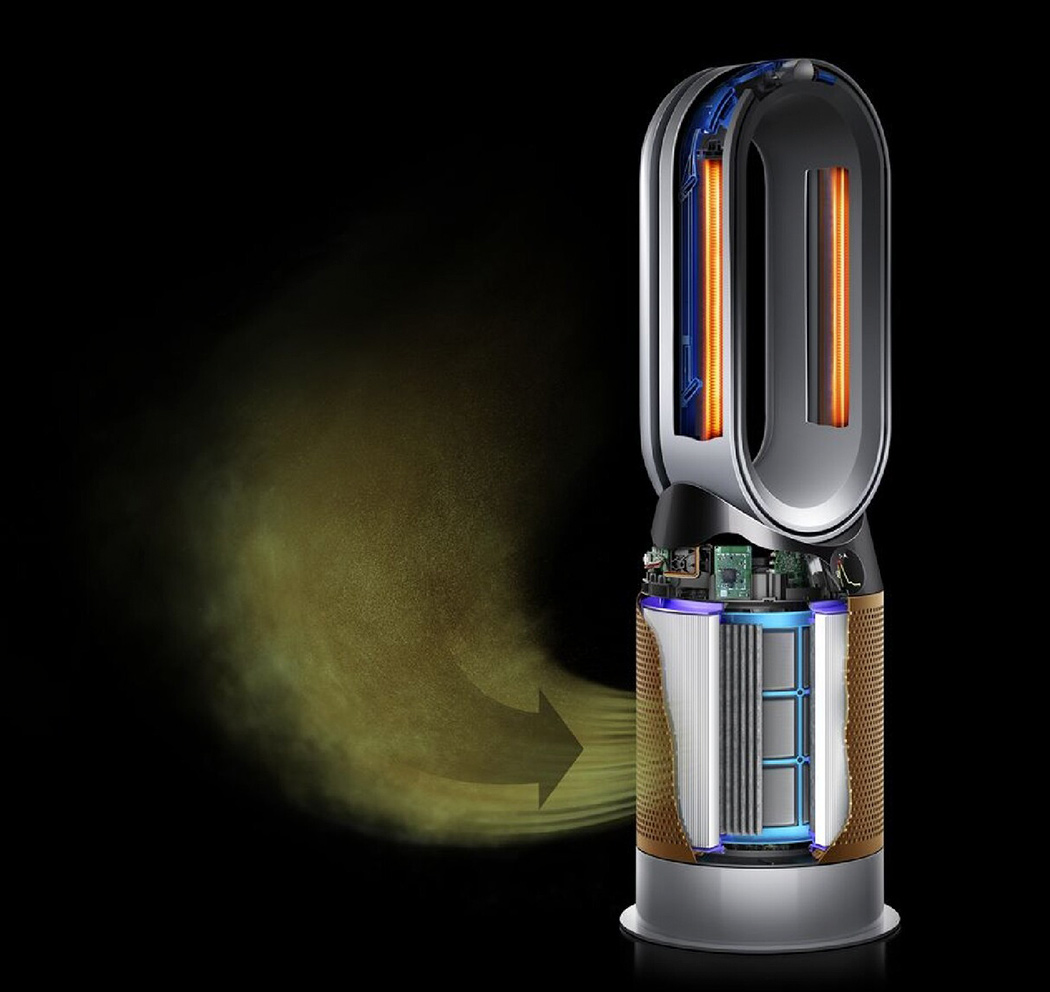 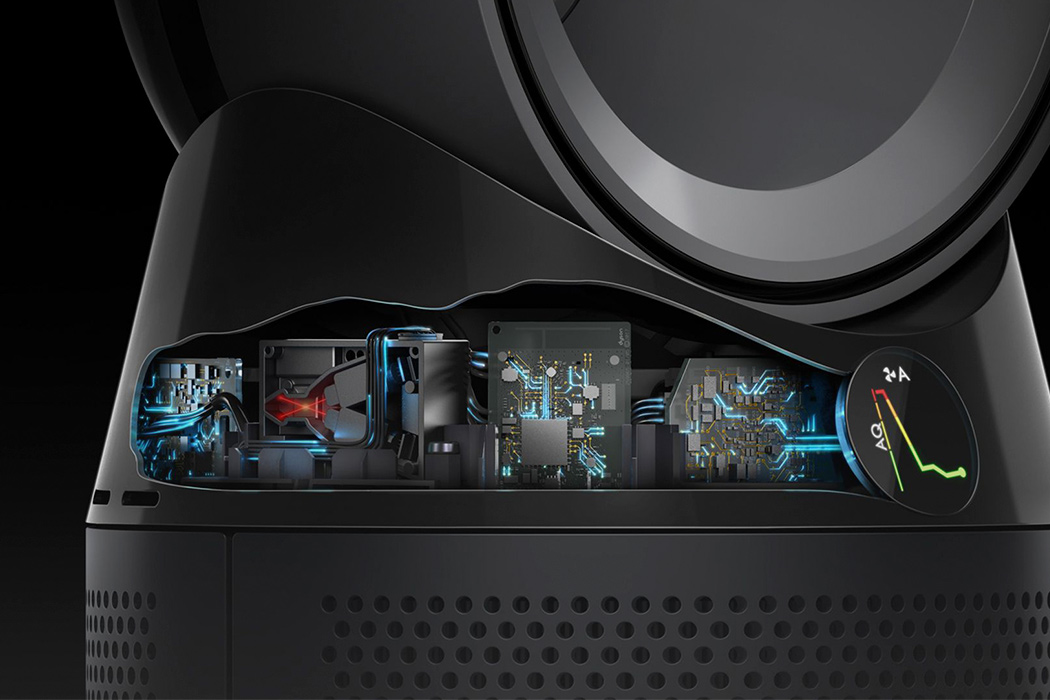 “Fine dust” doesn’t sound so menacing – in fact, it almost sounds like something you’d see trailing a cartoon fairy – but believe me when…

These headphones can train your brain

You know how people achieve great feats by putting mind over matter? A mother can lift an entire car to save her baby, a man…

Simply called the Safe Stick, this revolutionary walking stick for sight-impaired individuals goes beyond the limitations of traditional designs, utilizing a network of checkpoints at…

The latest Mac Pro is proof that Apple needs to step up its Design Game.

The first time I stumbled upon an image of the new Mac Pro, I honestly thought it was a photoshopped meme. Touted as Apple’s most…