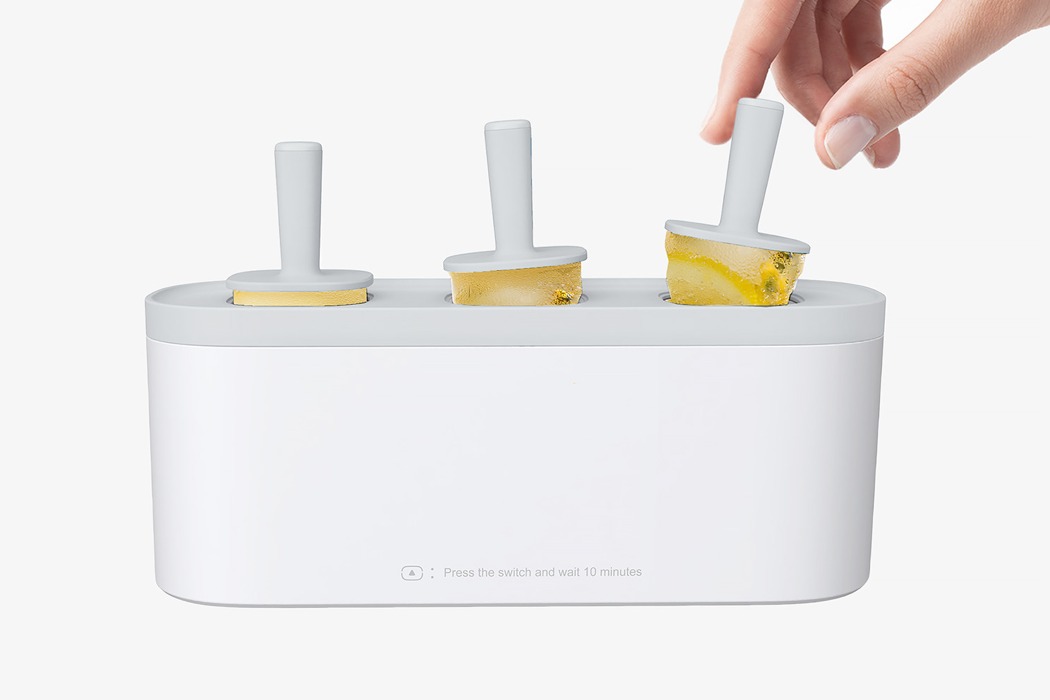 Not only do ice pops act as a tasty refreshment on a summer’s day, but they can also be used to quickly cool us down in the sweltering heat. However, the ice pop making process is anything but quick, which can lead to frustratingly long waits as our impatience levels increase. This is certainly not the case for THE SEAL, which reduces the processing time down to a mere 10 minutes!

You may be asking how this has been achieved? It takes full advantage of the working principle of an ice-cream maker but reduces the volume significantly. This, paired with the metal molds that reduce the freezing time even further, allow for ice-lollies to be made in just a matter of minutes… so you can enjoy the refreshing treat on a whim!

At first glance, you would be forgiven for not recognizing the device and an ice-lolly maker; its minimalistic aesthetic leads to an inconspicuously designed object that gives no hints at the craving-satisfying capabilities that it harnesses. 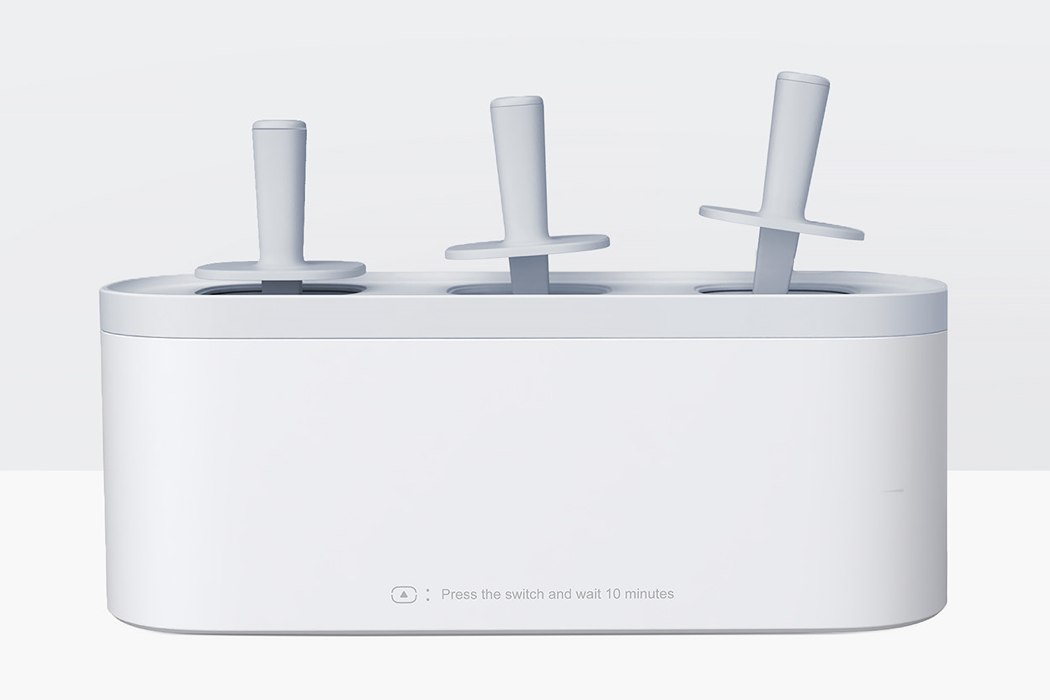 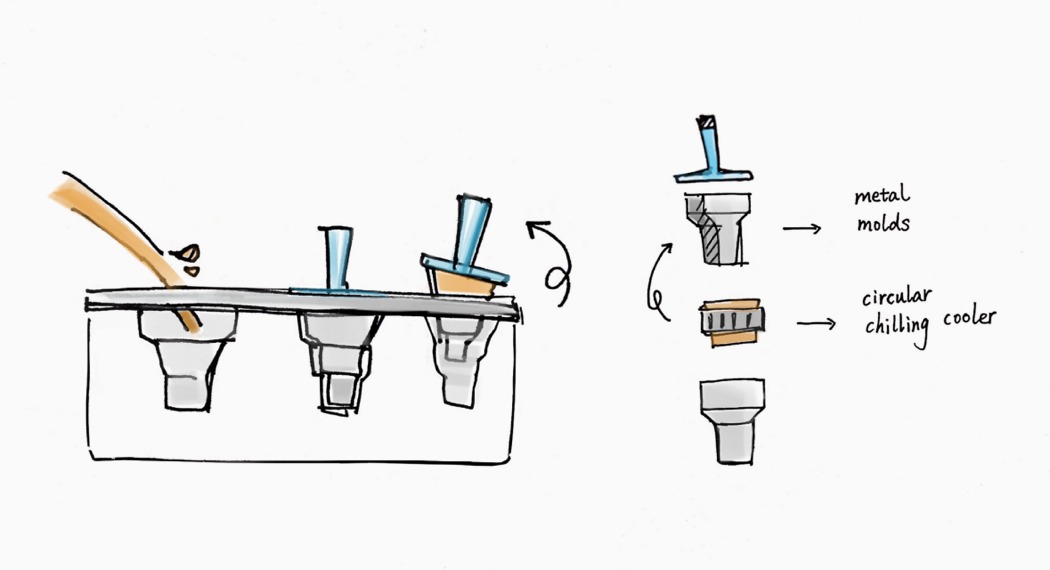 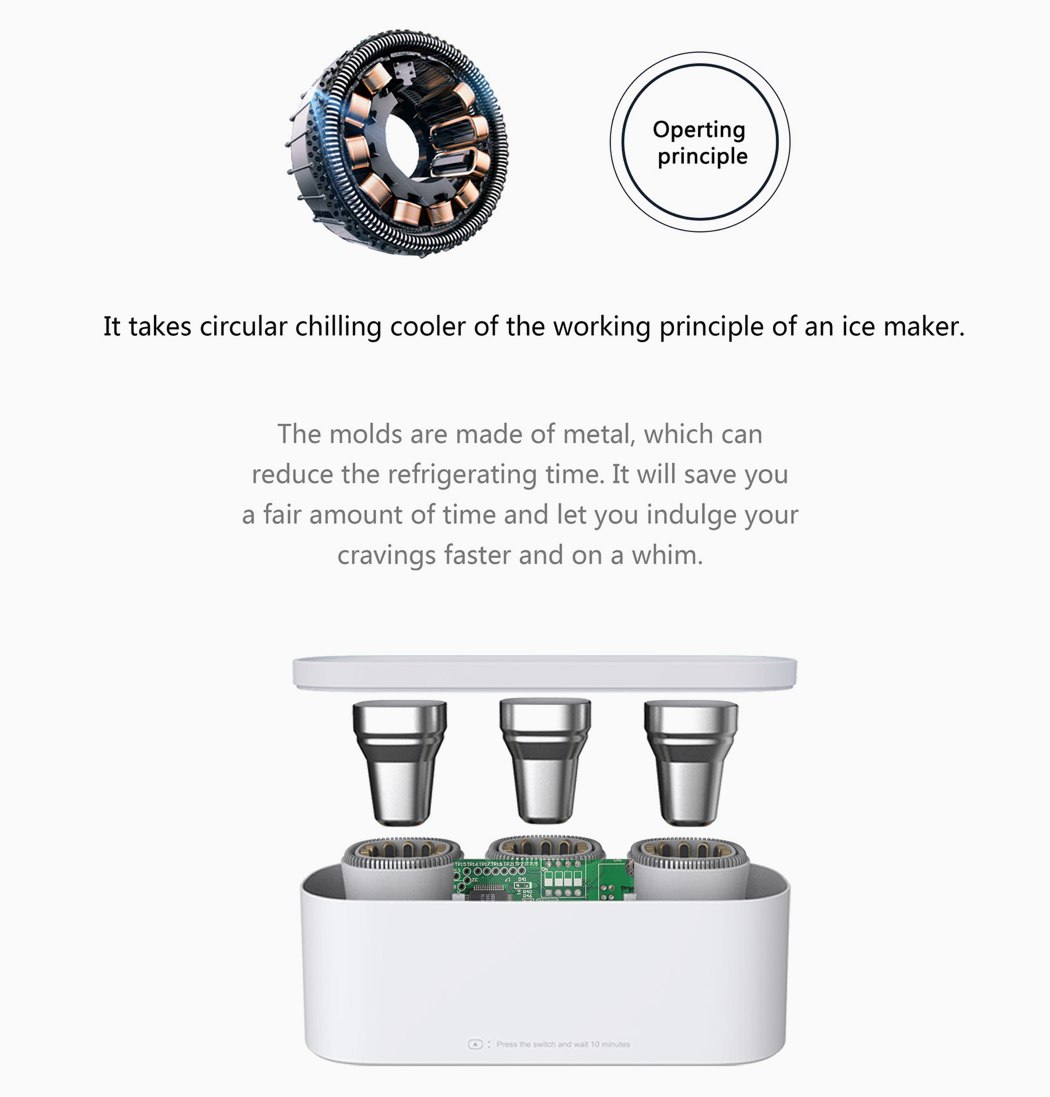 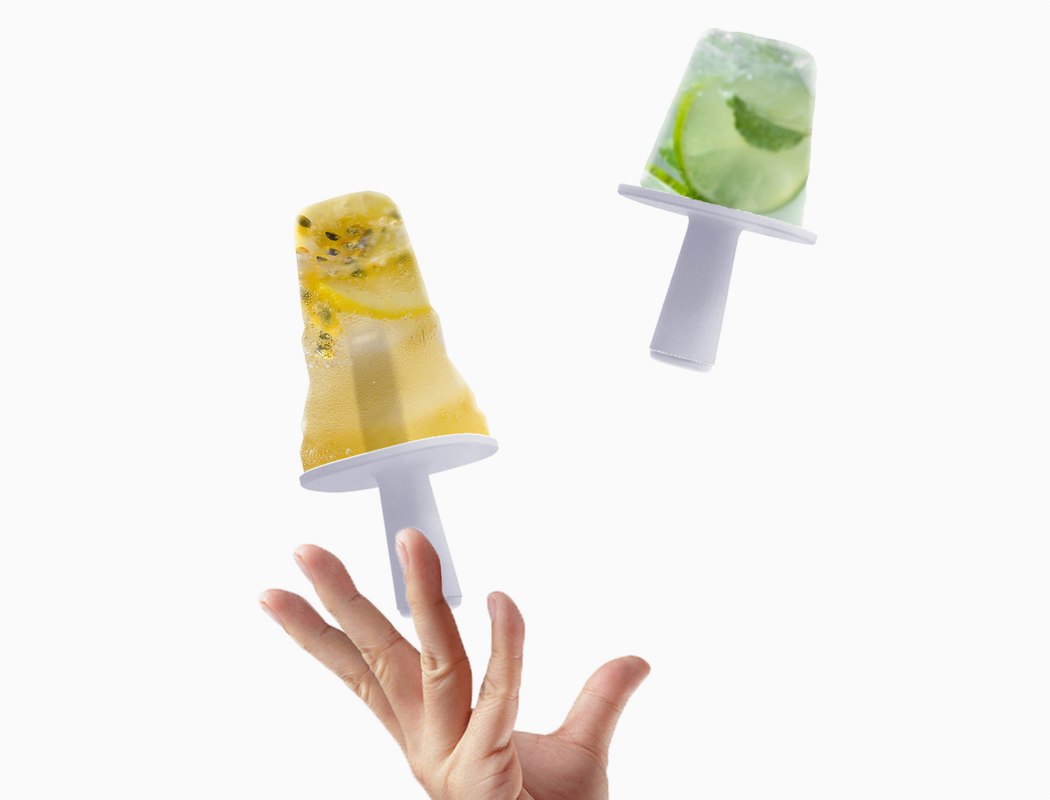 Julien Guenning’s GREYHOURS watch duo is a statement of minimalism and modern style. Both the black/blue and white/red versions have a soft aesthetic but a…

While the world’s scrambling to deal with the sudden explosion of the COVID-19 virus, it’s pretty refreshing to see that certain startups are pushing the…

Primping Up the Lamps

Unless you live in a vibrant city like Kula Lumpur, where you have such ornate streetlamps, chances are that you are stuck with drab energy…