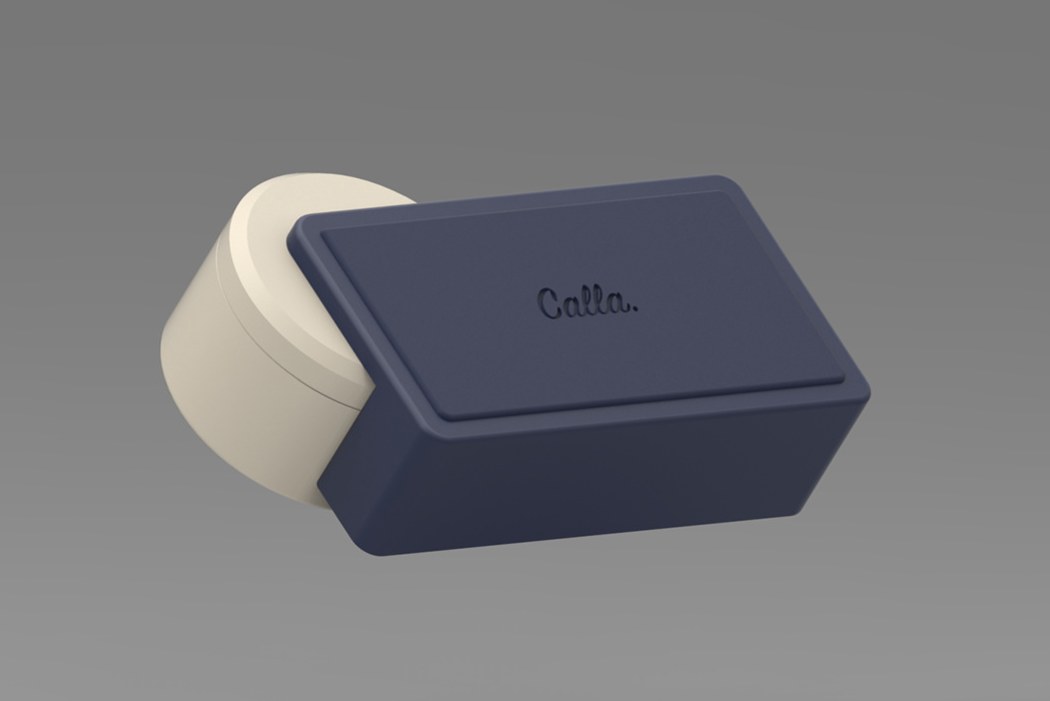 Incense burners introduce a sense of homeliness into our abodes through the sense of smell, however, they also bring with them ash, which isn’t the most desirable of things to have within the home. This is where Calla differs from the rest; based on the technology that is held within e-cigarettes, the internal hot plate gently warms the incense, slowly filling the air with an enticing aroma.

Whilst the cone of incense visibly changes through a color change, ash is never created. Once more, even after the user has finished with the incense, it can be cooled-down and reused. Leading to very little waste! All of this has been encapsulated within a strikingly simplistic form that moves away from the familiar aesthetic that incense burners carry. 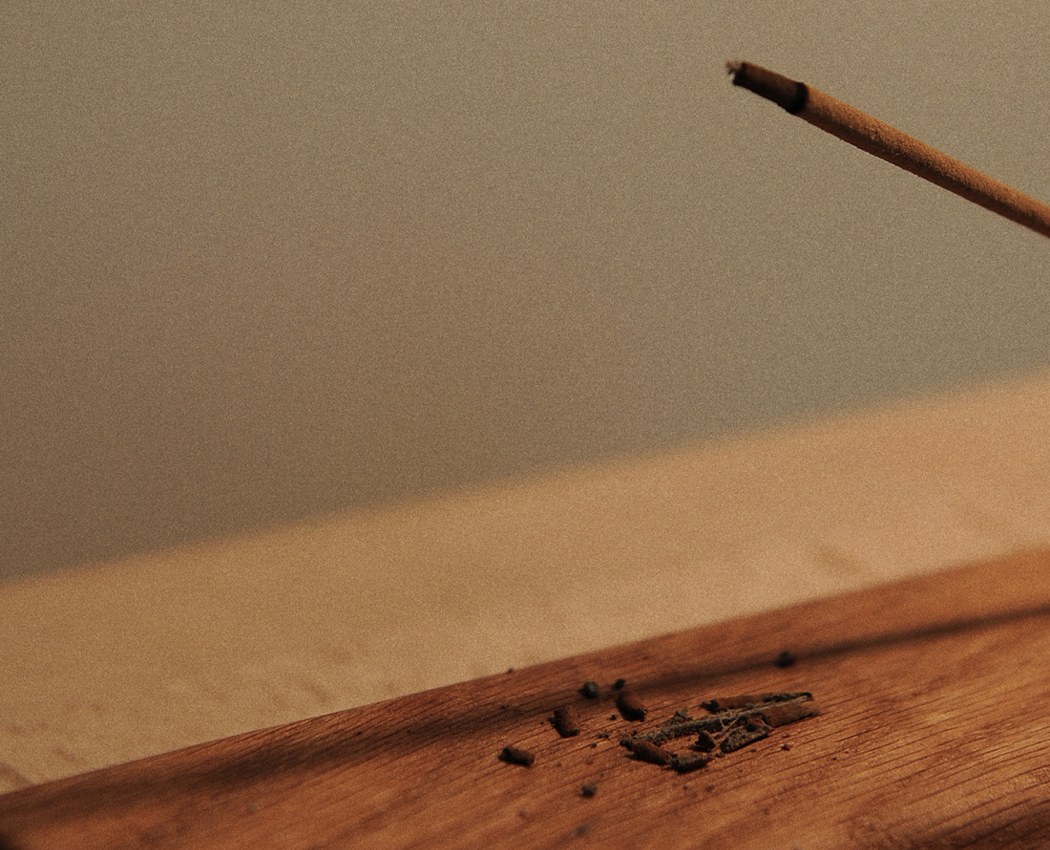 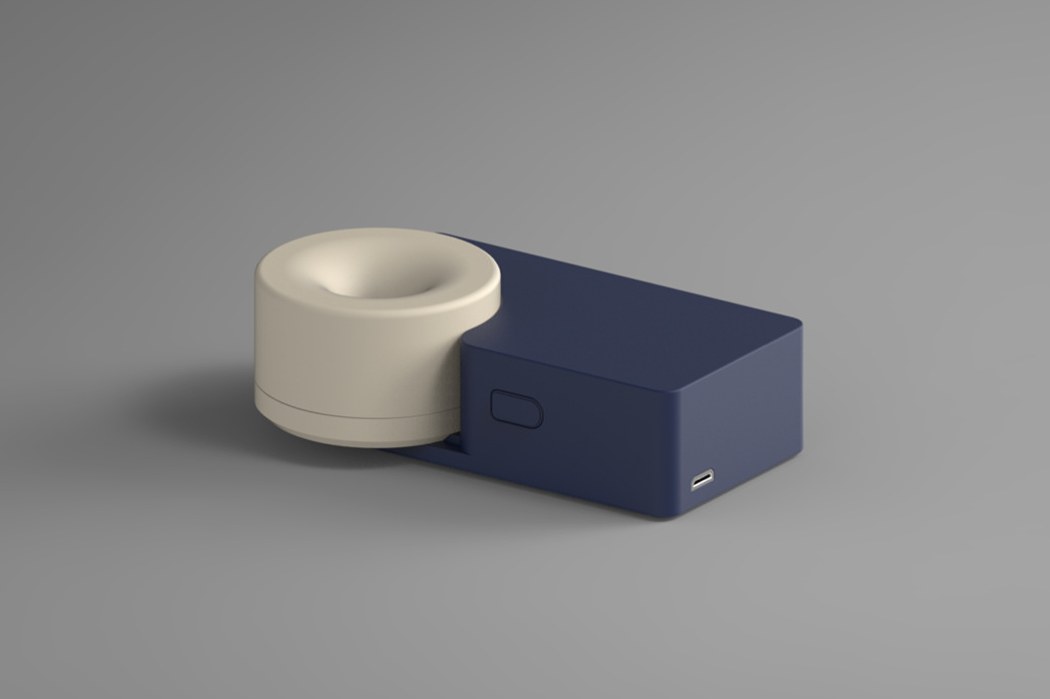 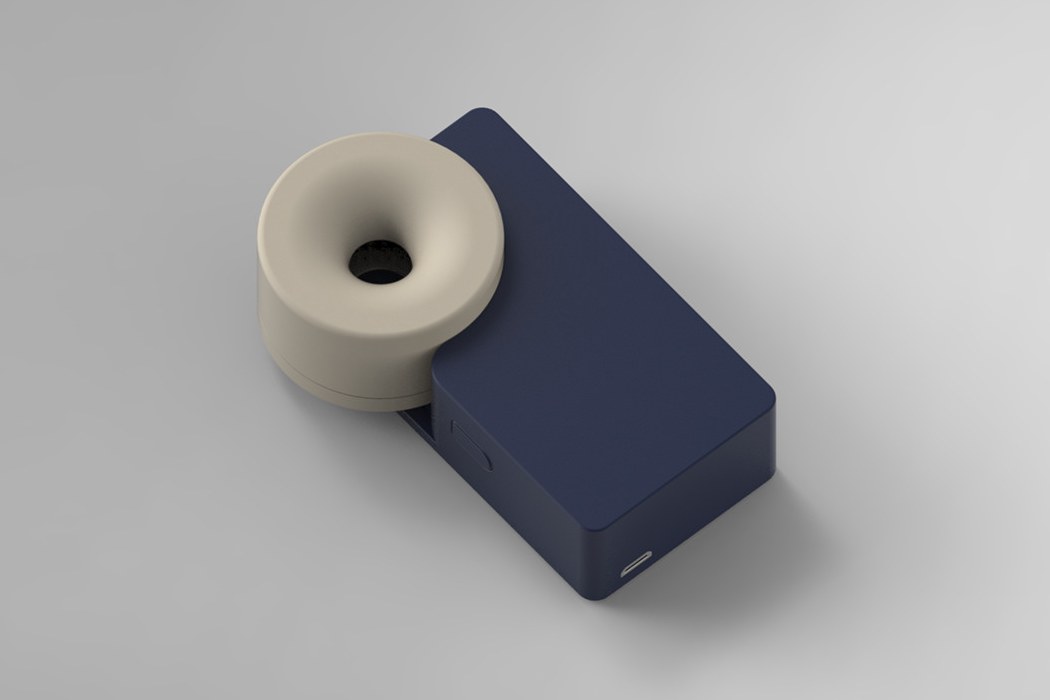 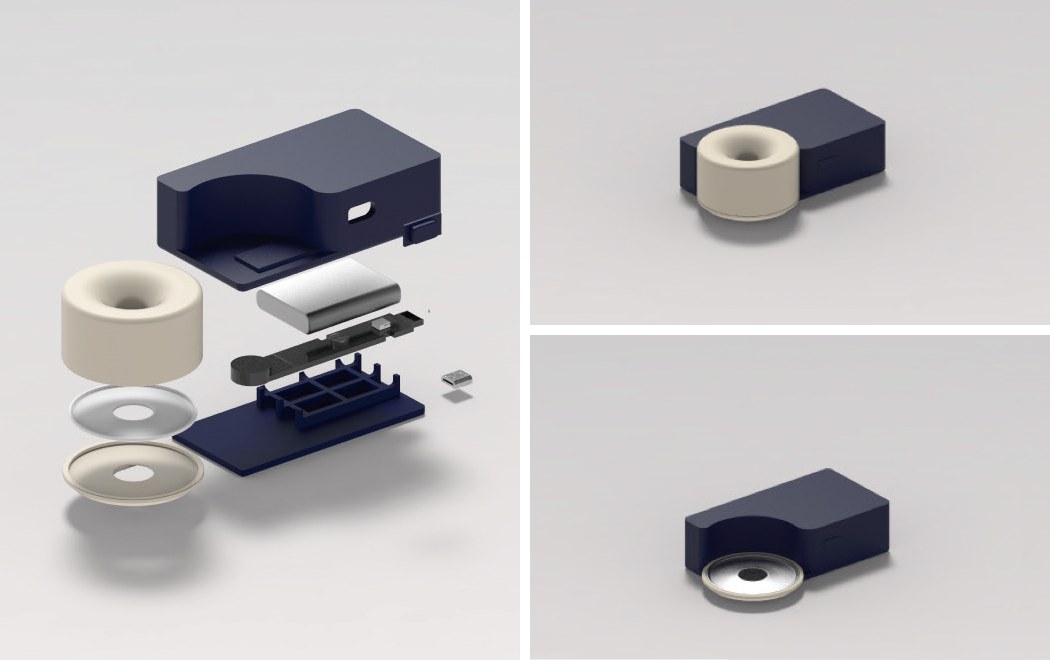 Insert the incense cone into the hole and hold the button on the side for 2-3 seconds to activate. The hot plate inside that will heat the incense slowly. 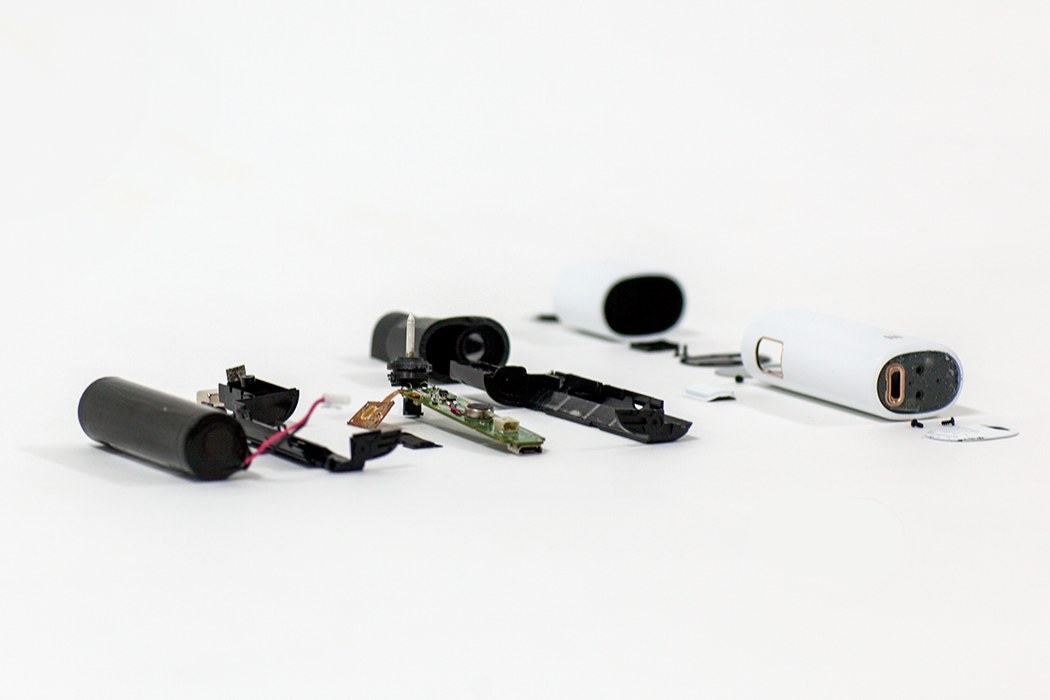 “I found out that the e-cigarette was disassembled and that a part called the heating pin was removed from the problem of the burning of ash of tobacco. Then wouldn’t it be possible to solve the problem if we applied the heating pin to the incense that has the same problem as the ash matter,” Kim explained.

“After repeated agonizing and experimenting, I decided to use a “hitting panel” with the same method but different shape, and found the optimum temperature,” Kim added.

“At this temperature, the incense cone only burns black, and there is no white ash, so there is no problem with it. Even if the heating is stopped in the middle of the heating process, it is easily turned off and can be used normally even if heated again.”

Nike-inspired electric skateboard designed to charge while being carried in it’s backpack!

In today’s day and age, Skateboarding is not only considered a sport but a recreational activity, an art form and a method of transportation! It’s…

Based on the feedback of his previous design Slideon+, designer Ian Murchison made some adjustment for this version. This version features a nice large widescreen…