Making waves at tech conventions around the world, the nreal light is a pretty small device but is also a pretty big deal. Comprising three devices that don’t occupy much space, the nreal light are the smallest, lightest, most comfortable, and undeniably stylish mixed reality glasses we’ve seen.

Weighing in at a mere 88 grams (that’s just about as much as a regular pair of sunglasses weigh), the wearable-unit has a remarkable set of ‘specs’ (geddit?). With a rather wide viewing angle of 52°, a resolution of 1080p, 6 degrees of movement tracking, Simultaneous Localization and Mapping capabilities, and DTS audio to sweeten the deal, the nreal light provides a mixed reality experience that’s practically as good as the Microsoft Hololens 2, but without Hololens’ ugly clunkiness. In fact, at first glance, you wouldn’t even suspect the nreal light are AR glasses, just because they’re so incredibly streamlined.

The spectacle-unit of the nreal light comes with two accessories. A controller, and a handheld Snapdragon 845 computing unit, which does the data crunching for the mixed reality experience. You could, alternatively, plug the nreal light spectacles into your phone or laptop too, via the USB Type-C connector cable that comes with the entire package.

The makers of the nreal light are all poised to have it entirely replace smartphones when it comes to any AI or AR/MR content, and have even built it to be 5G compatible, practically future-proofing it for at least the next 5-10 years. Plus, the pocket-friendly $499 price tag definitely furthers their case. Oh, did I also mention they’re also compatible with prescription lenses too!? Yeah, you heard me! 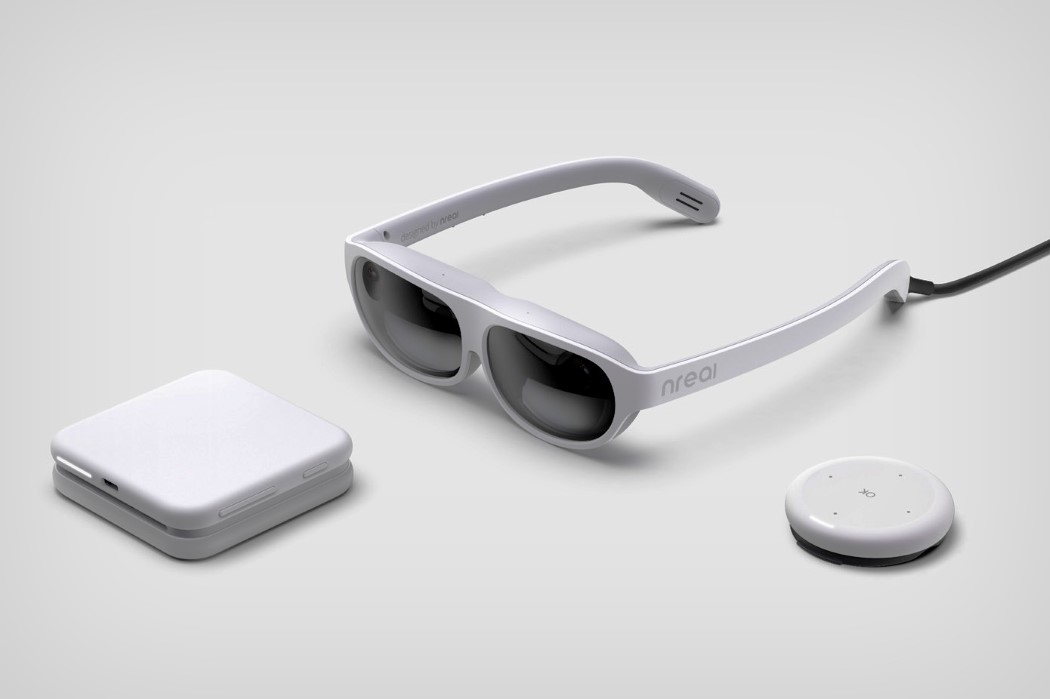 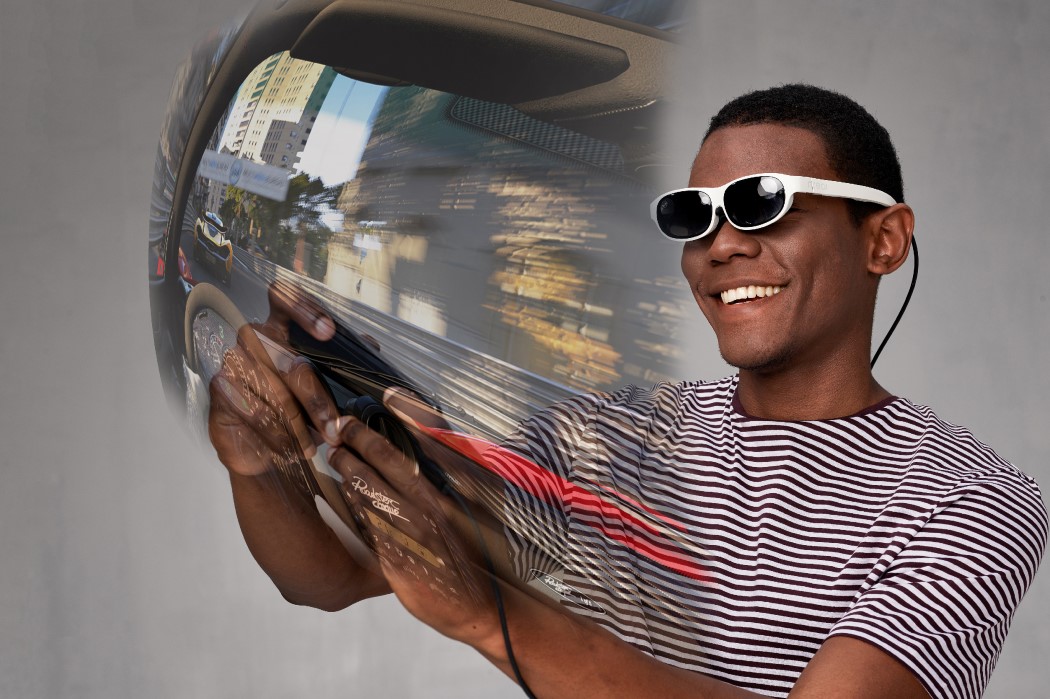 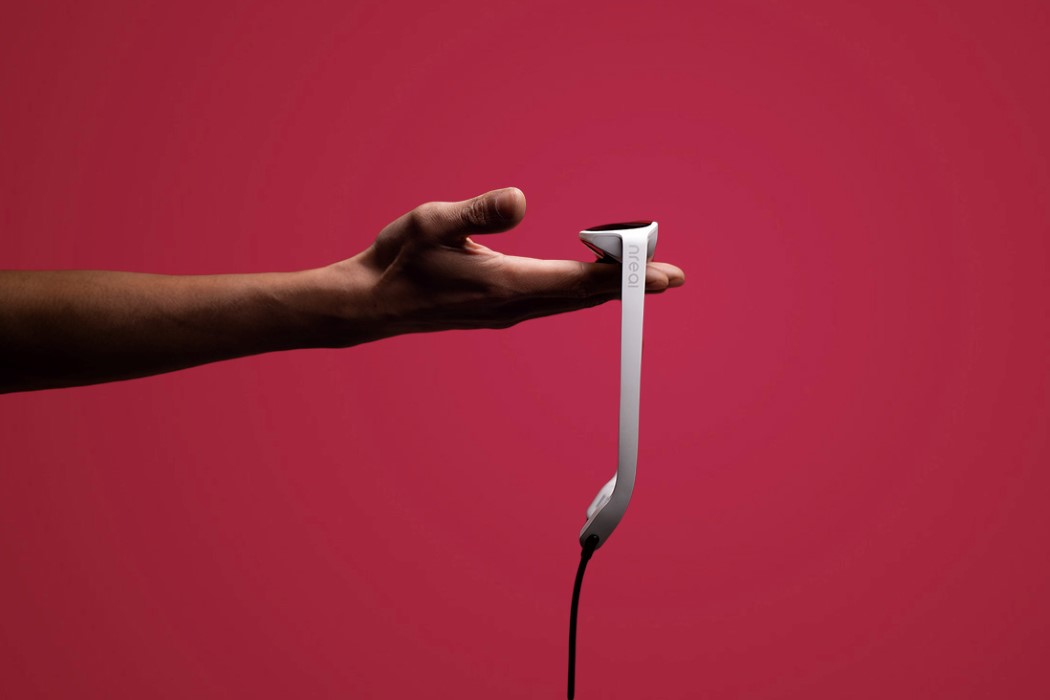 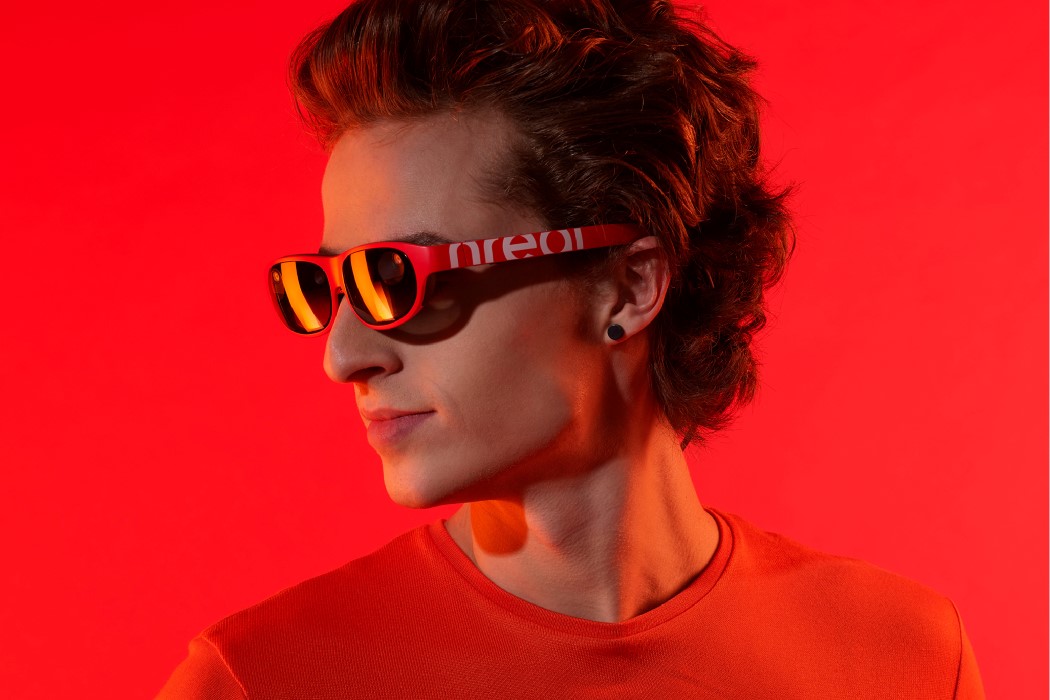 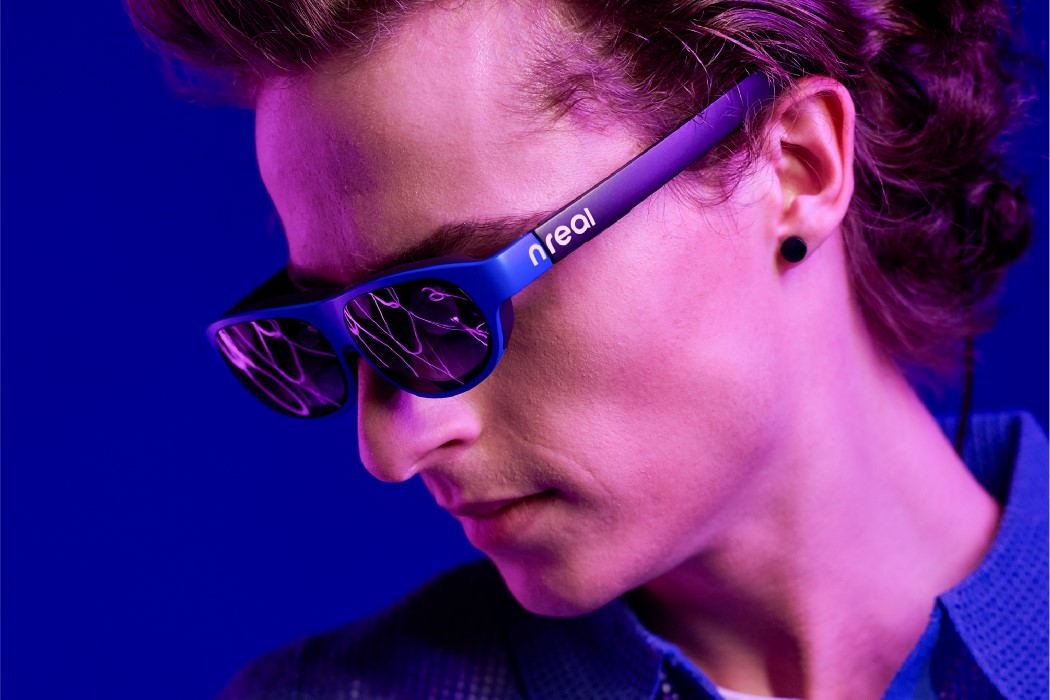 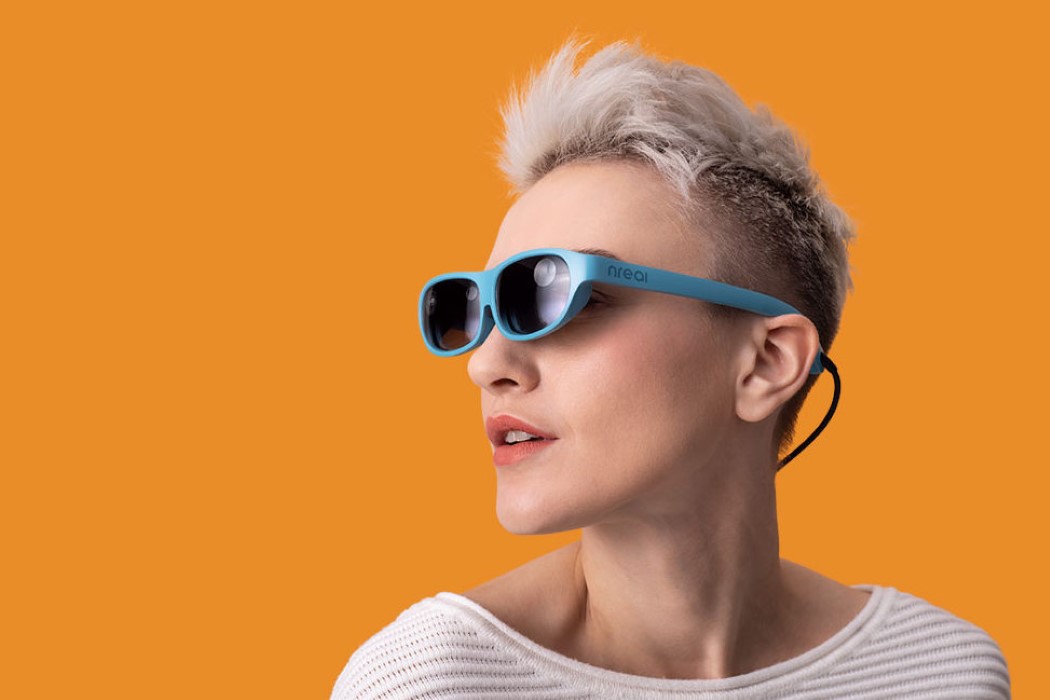 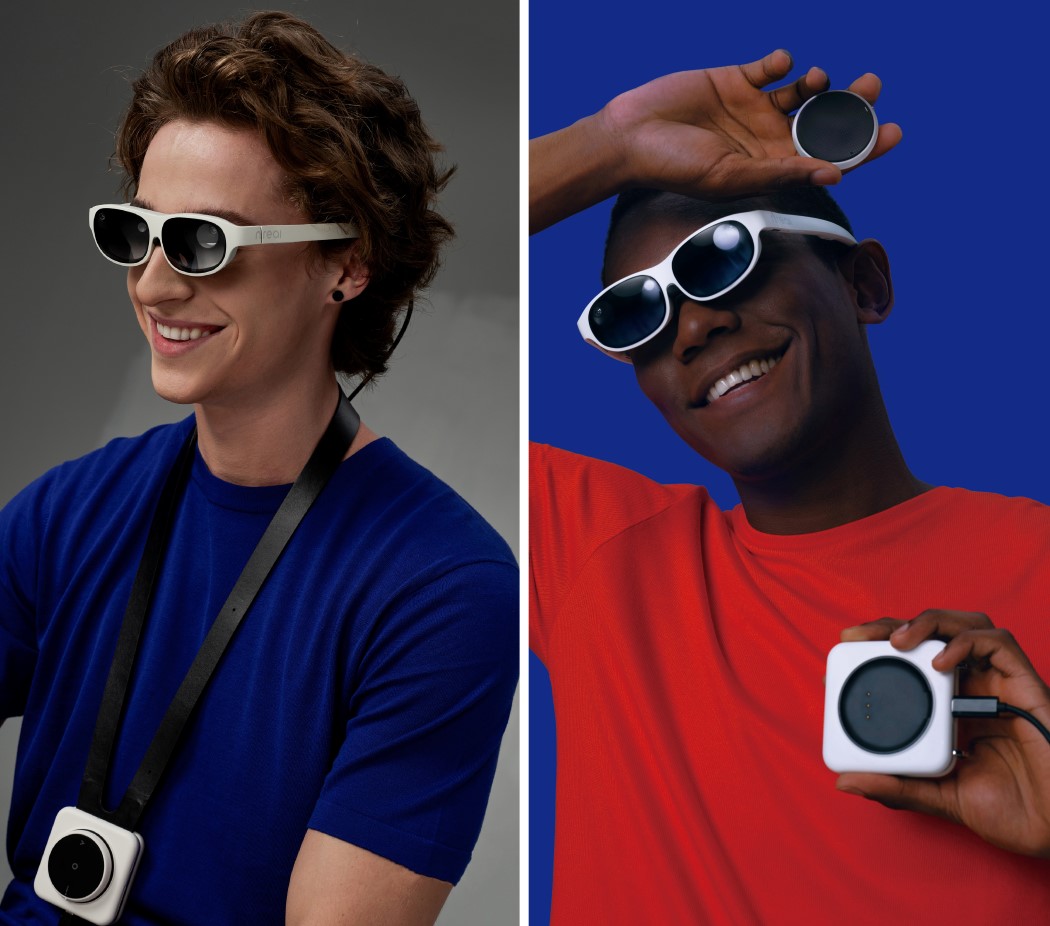 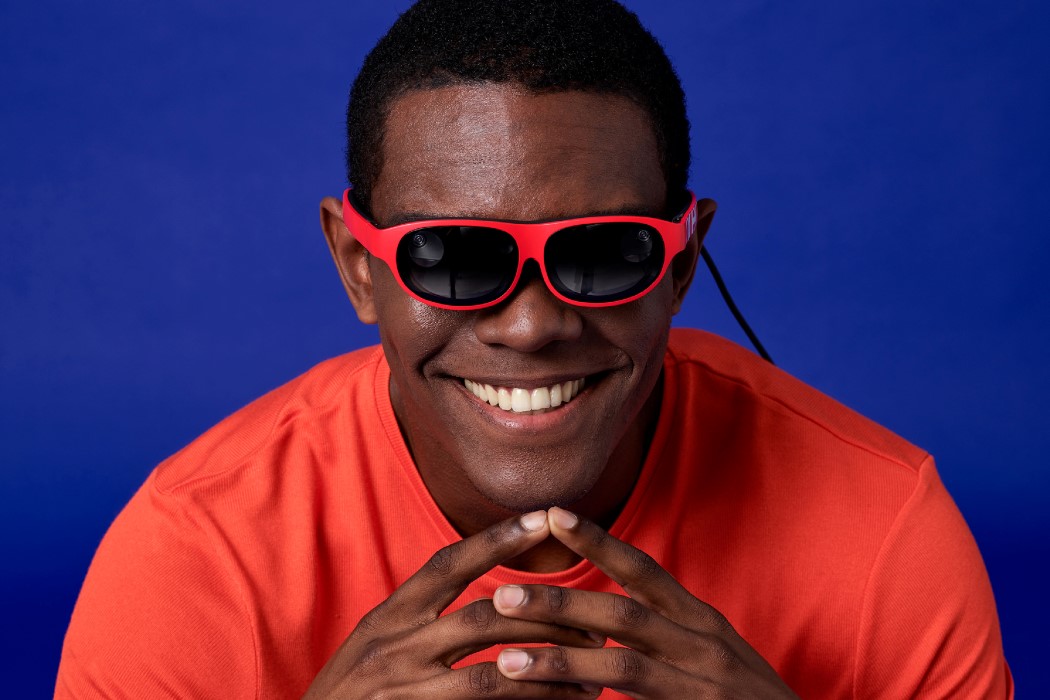 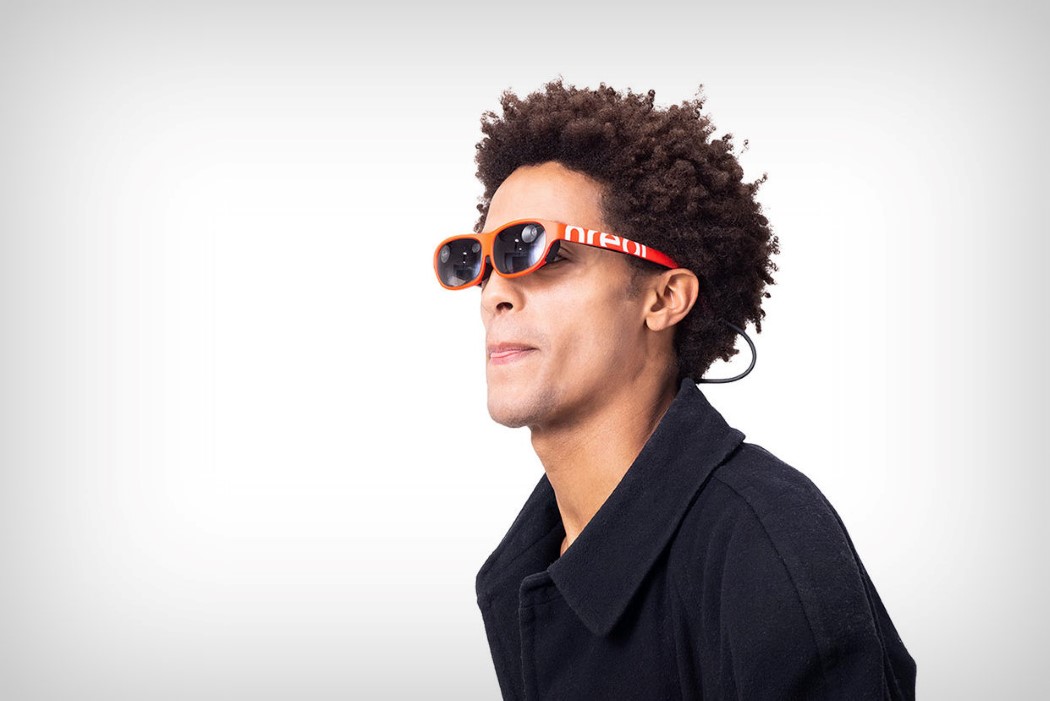 Wallets have been around since the 1500s. They were used to carry currency back in the day too, and they’ve been made of the same…

Inlay is a new super modular sofa system comprised of back rest, arm rest and seat modules in various sizes that can be easily configured…

The Appletree displays the iPad  without negating ergonomic accessibility. The iPad is still totally usable in portrait or landscape mode but in a more unique…

Horseman of the modern world!

The Trote chair is an excellent example of combining work and play. Not only does it function as a proper chair with a dedicated table-space…