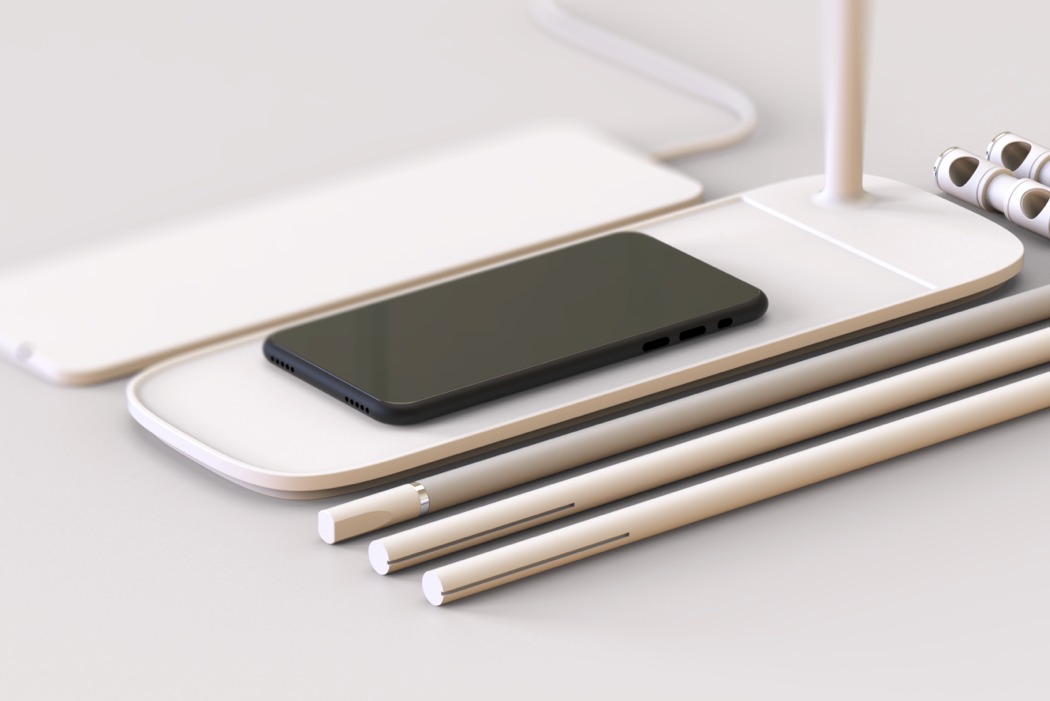 This is Line, and having seen this you may never be content with the comparatively mundane lamp that resides on your desk ever again. Line encourages a rather unique form of user interaction for the adjustment of the intensity of the light; by increasing the distance between the sensors that are housed within the base and the light bars, the emitted light will gradually dim. This not only has practical applications but the gradient that can be used to create striking visuals.

It isn’t just the sensors that reside in the sleek base, also housed within this part of the device is a wireless charging module that is capable of charging your mobile device. It’s this feature that wildly elevates the functionality and desirability of Line further, as it introduces another product to the valuable desk space. 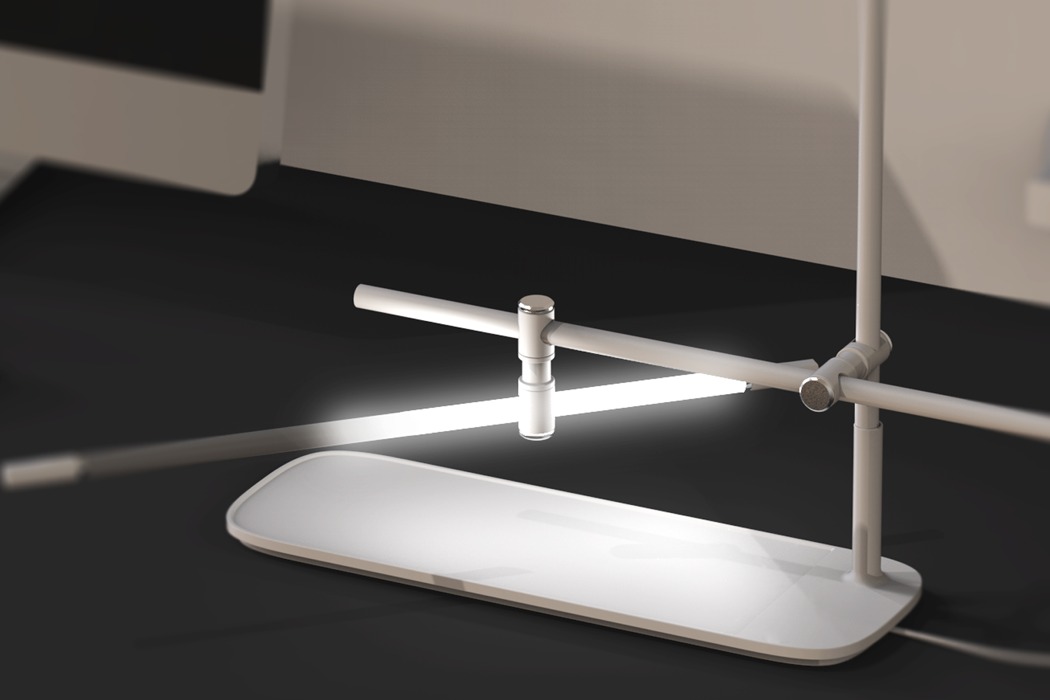 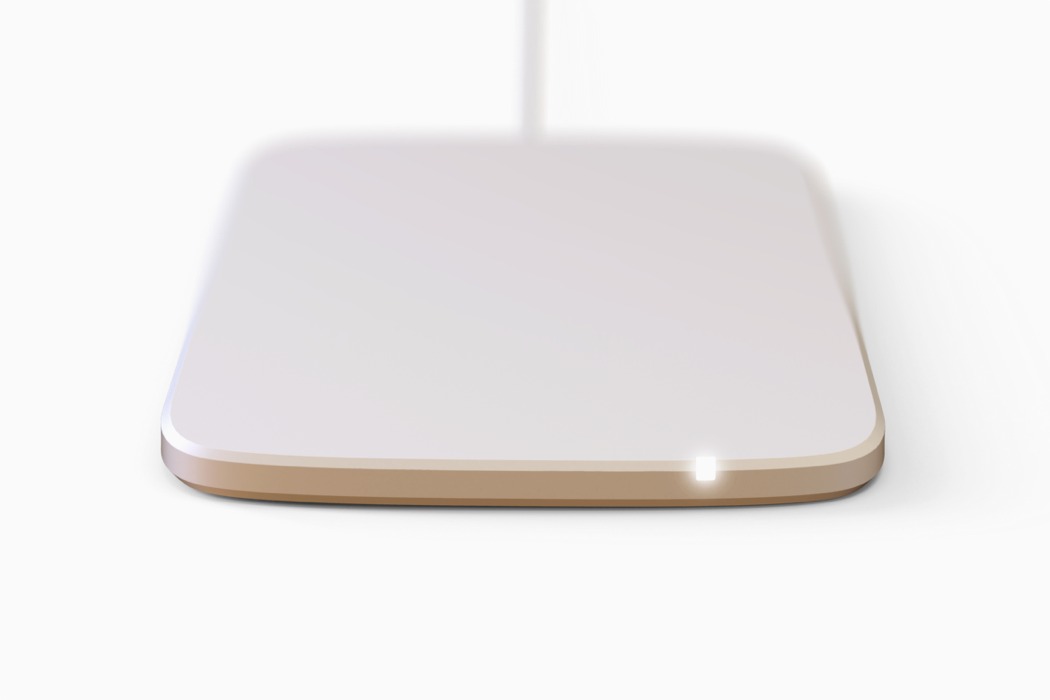 The Module Sensor Boards are placed inside the tile. The lamp illuminates when the module sensor responds to the tile. The brightness of the lamp varies as it is according to the distance between you and the sensor.  The Module Sensor plates are rechargeable and can be charged via the wireless charging unit. 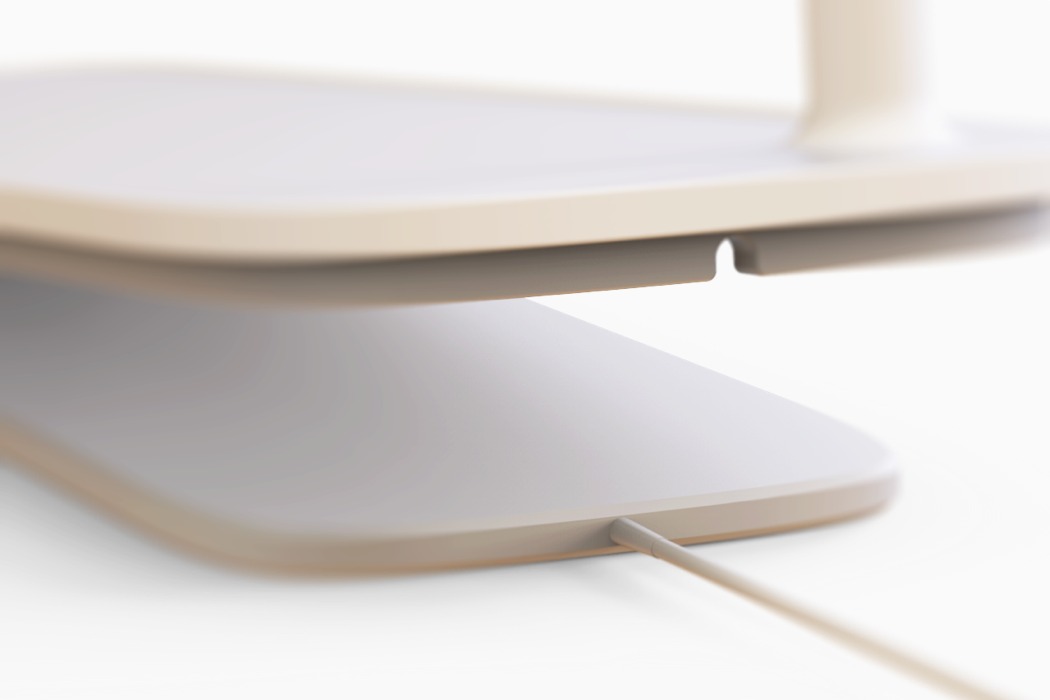 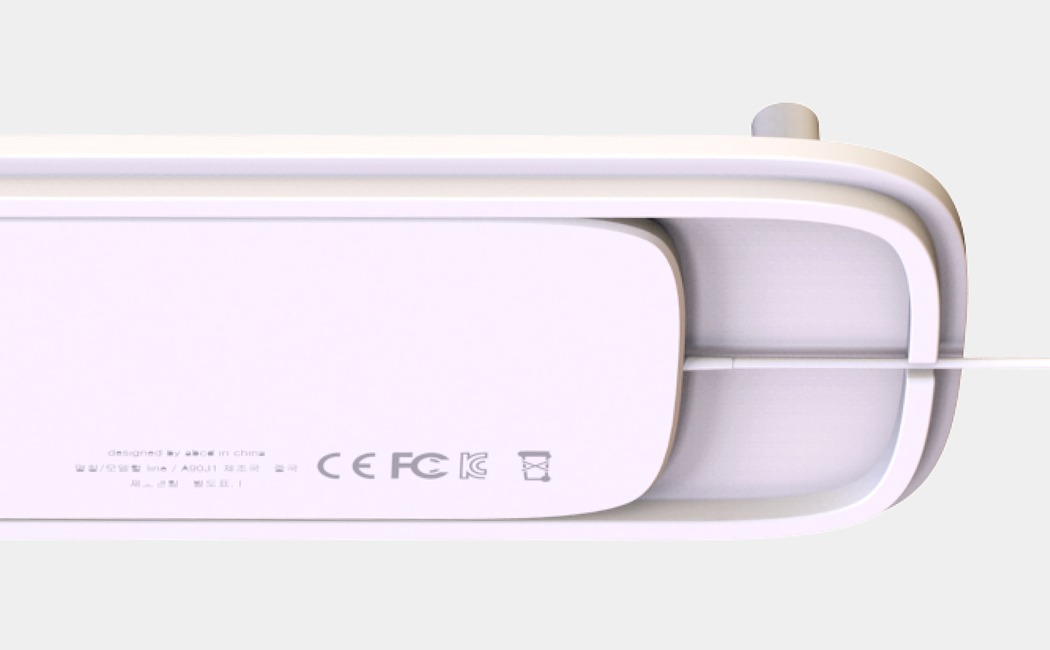 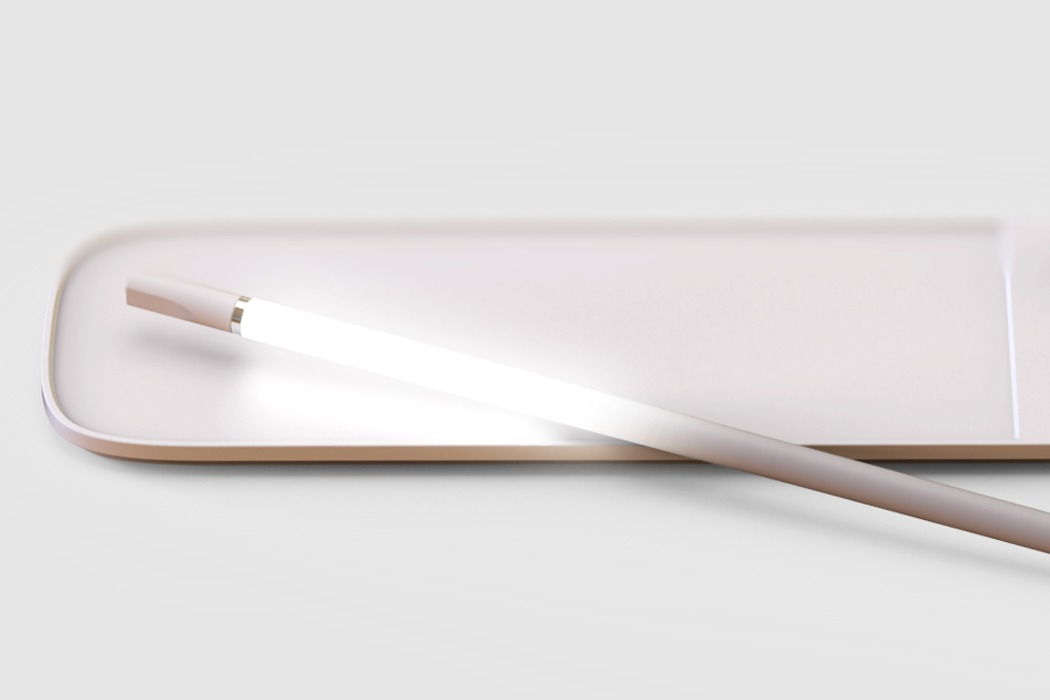 Lights only when on board. 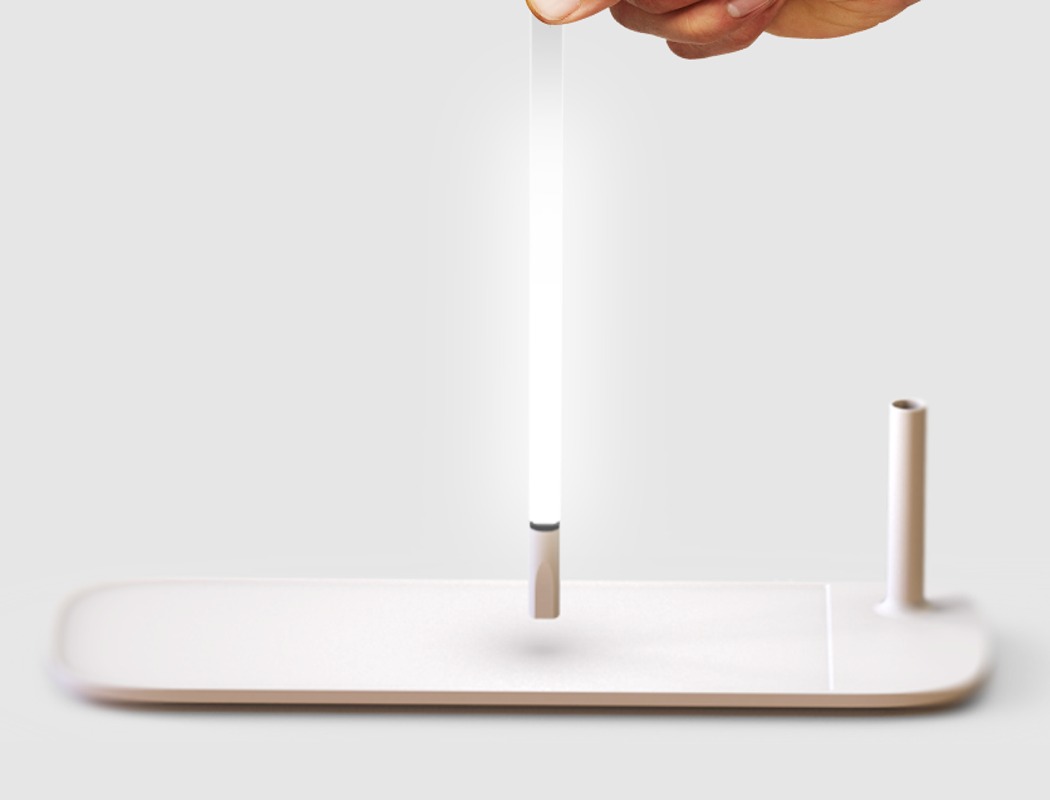 Brightness changes according to the height. 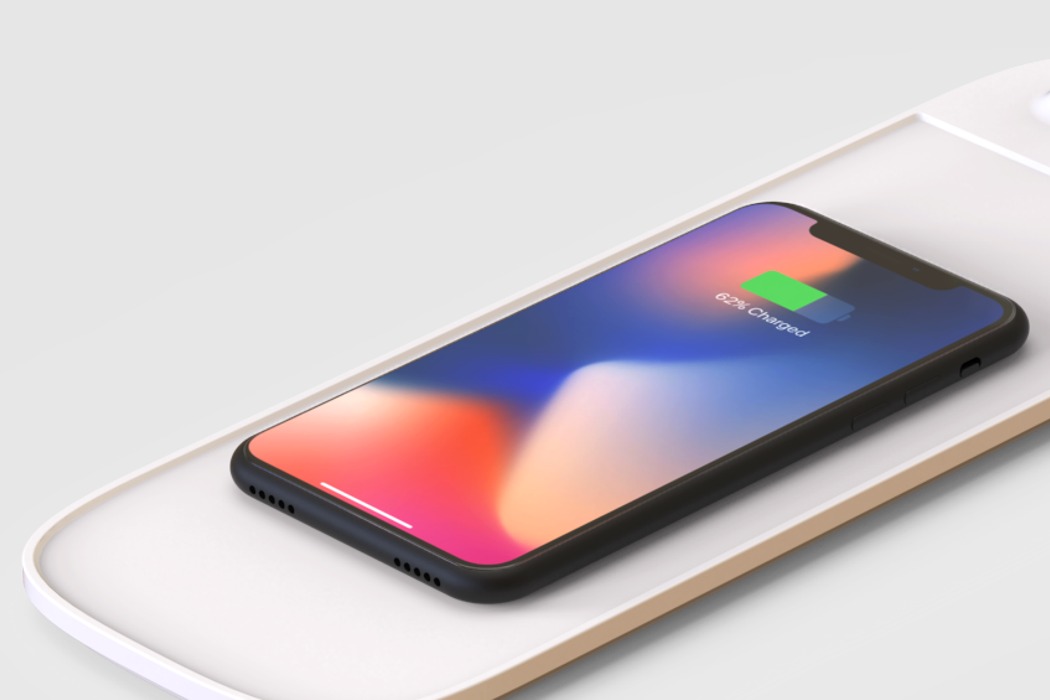 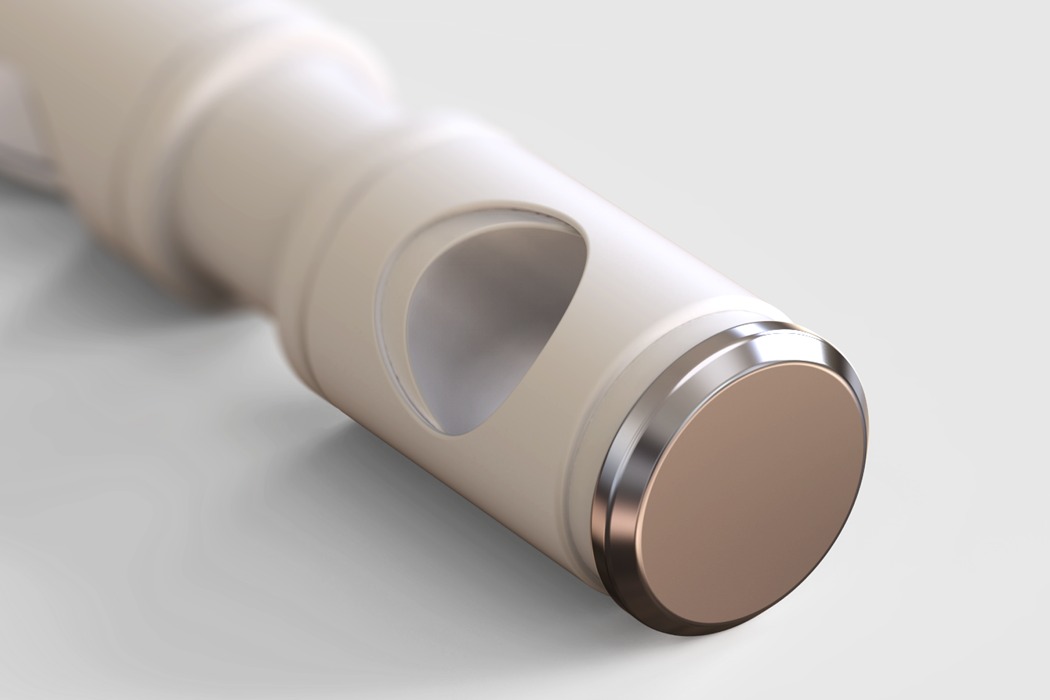 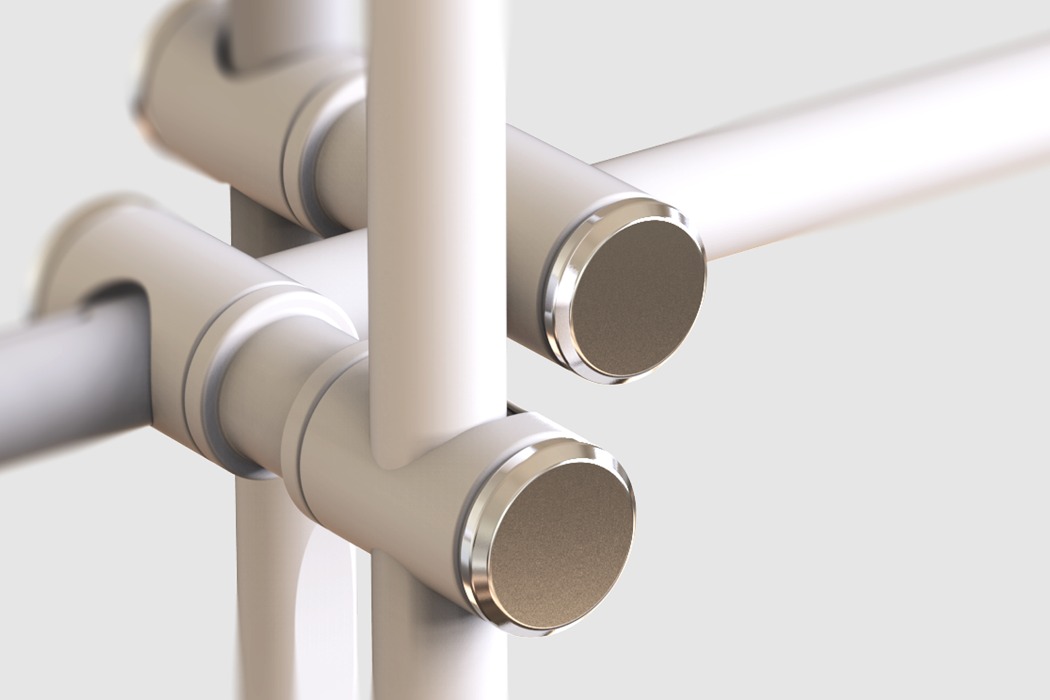 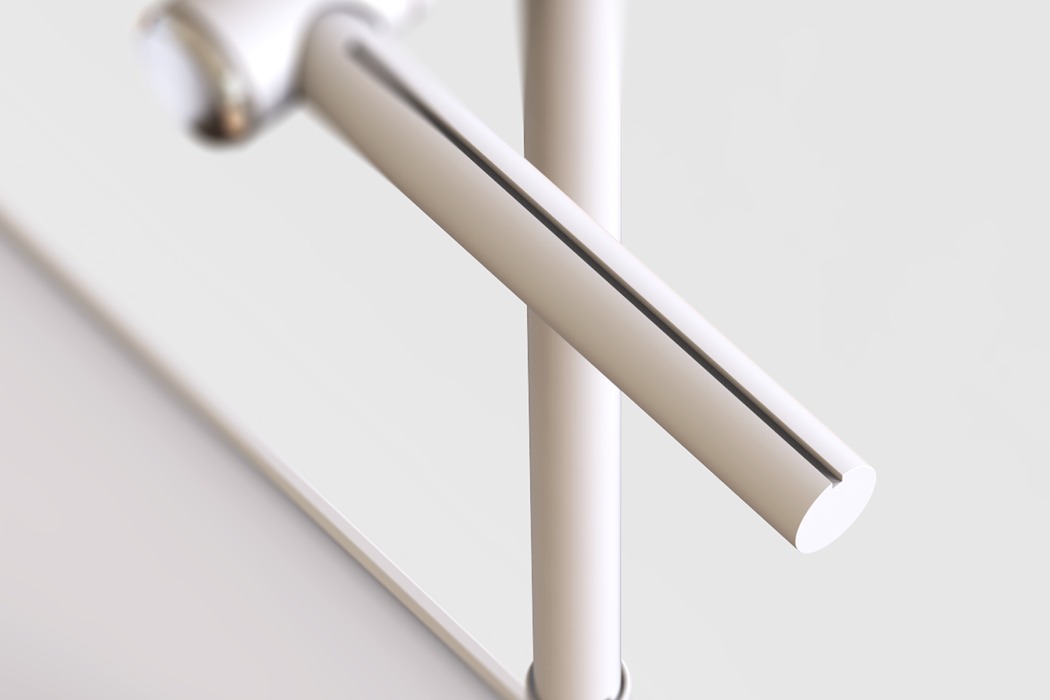 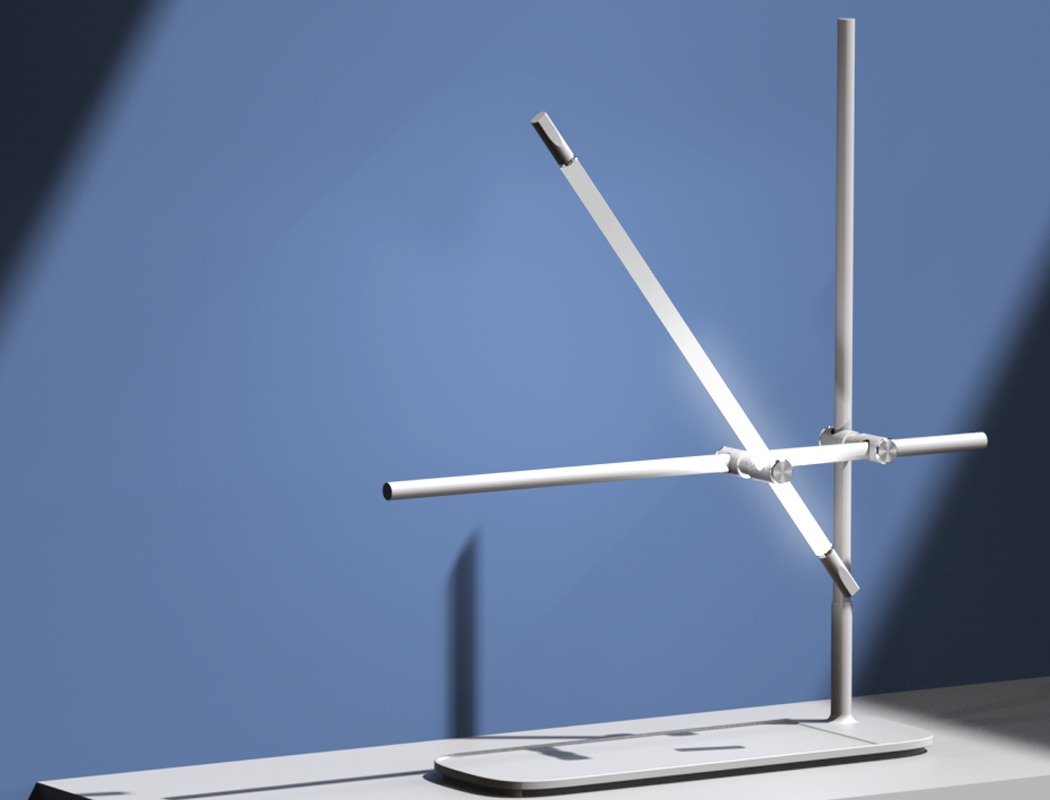 Is This The Future Of Hand Baggage?

The scene is this; you’re a weary traveler, jet-lagged and waiting to catch your connecting flight. You need rest and sleep pods & Business Class…

This 60 meter megayacht by Van Geest Design is characterized by near-perfect balance and creative contrast. The two-toned hull color blocks silver and charcoal to…

Let’s get paranoid for a minute. Worried someone might steal a strand of your hair and clone you? With the Easy Comb and its removable…