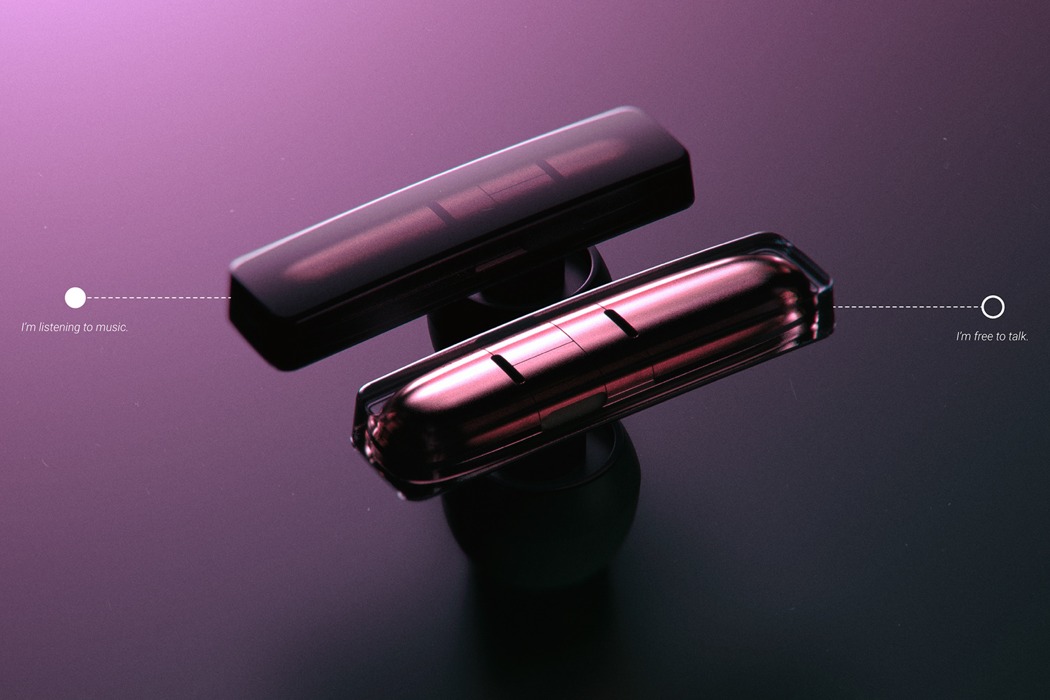 Earphones are a great tool to use when we want to close ourselves off to the outside world and for those time when we are just feeling a little less talkative. However, some people just don’t get this hint as they persistently try to be heard over your music. This issue led to the development of Gem; the wireless earphones that communicate your desire to not be disturbed.

Gem’s method of showing this derives from the technology used within electrochromic smart windows; its outer-shell changes from being translucent to opaque as a voltage passes through it. This change in state is a beautiful synonym to privacy which only elevates the product’s function in a subtle and intriguing manner.

This technology aside, Gem carries a beautifully sleek form that features immense levels of detail; simplistic branding has been laser etched into the Aluminium core, whilst the capacitive control strip elevates its functionality and the user experience! 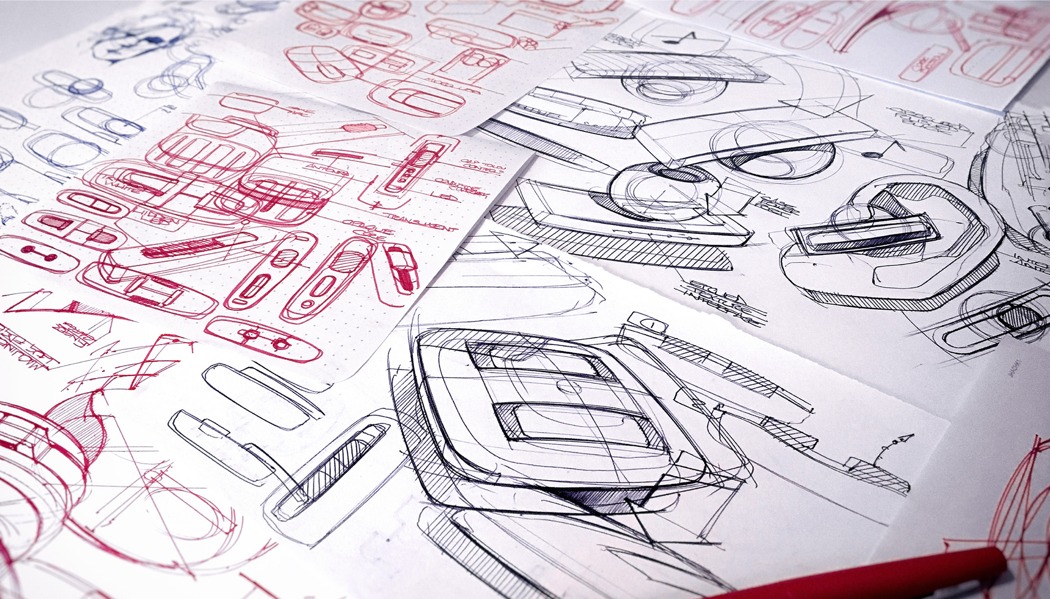 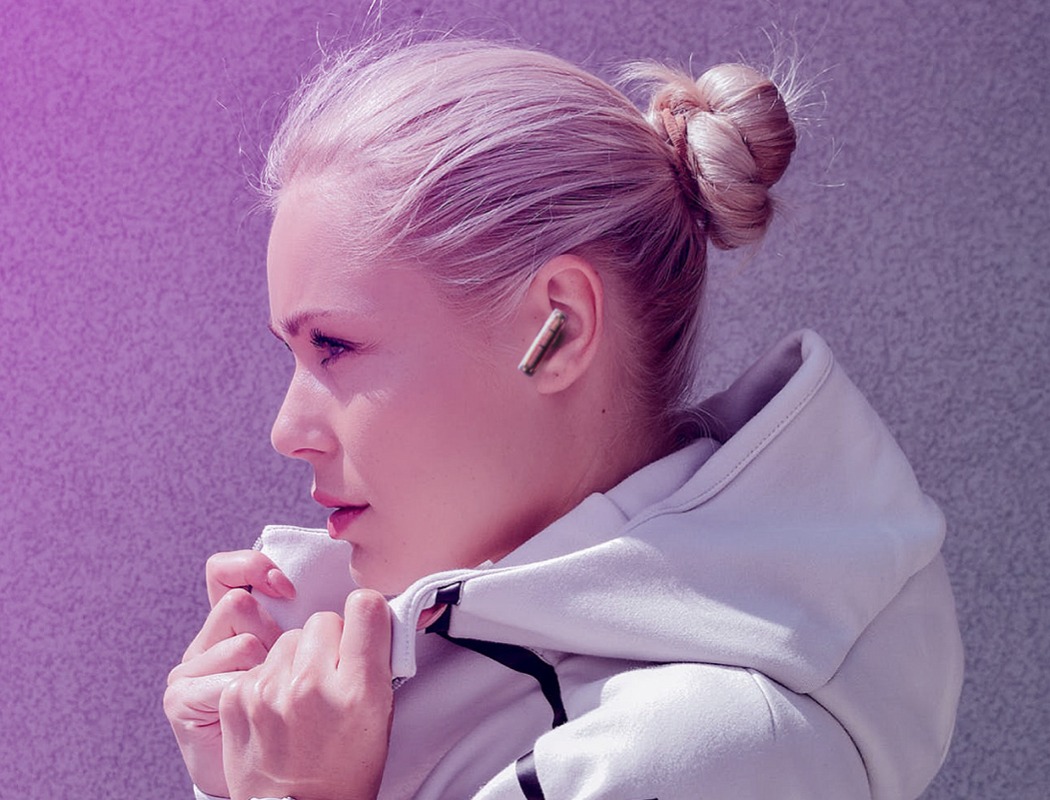 If you aren’t feeling talkative, you can also manually set the headphones to appear opaque. 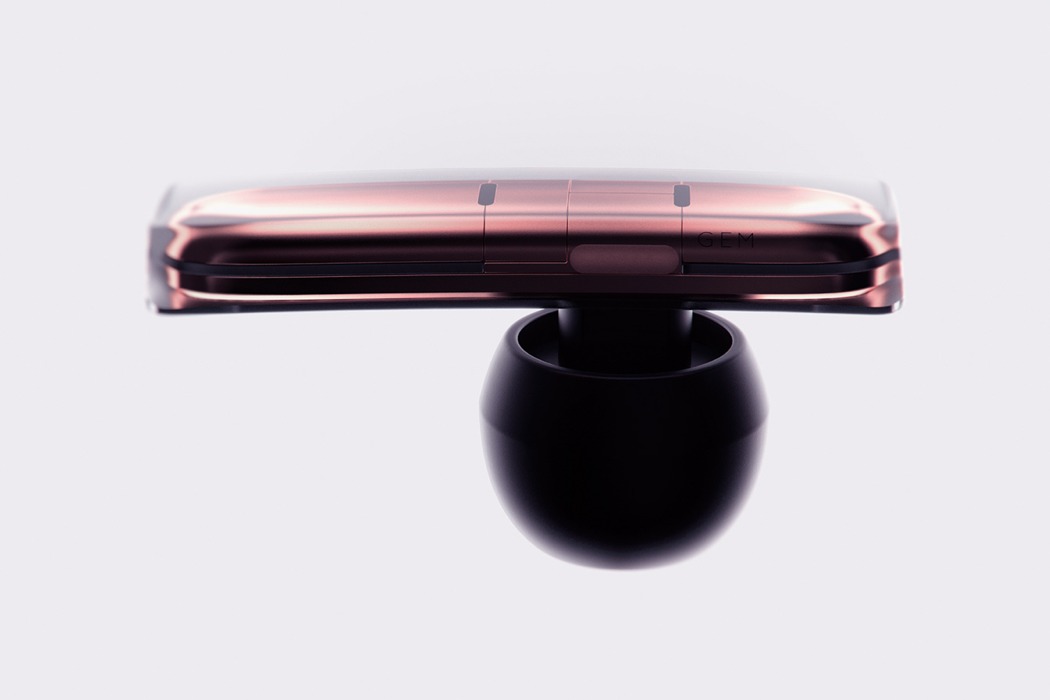 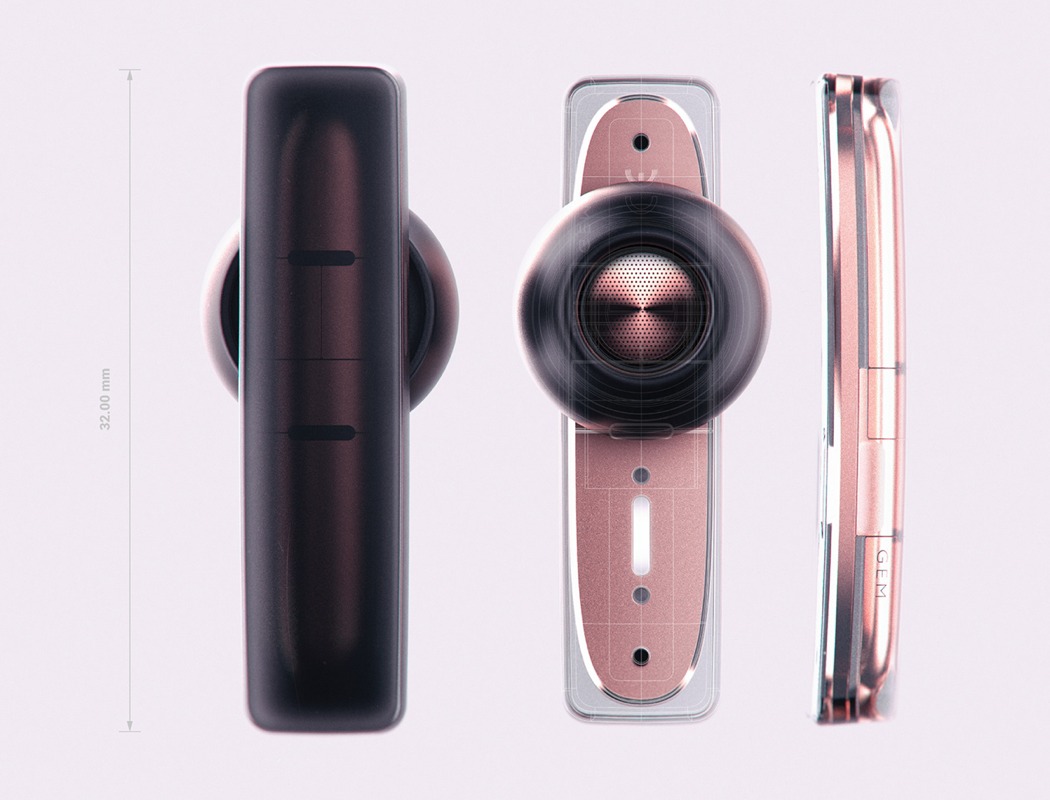 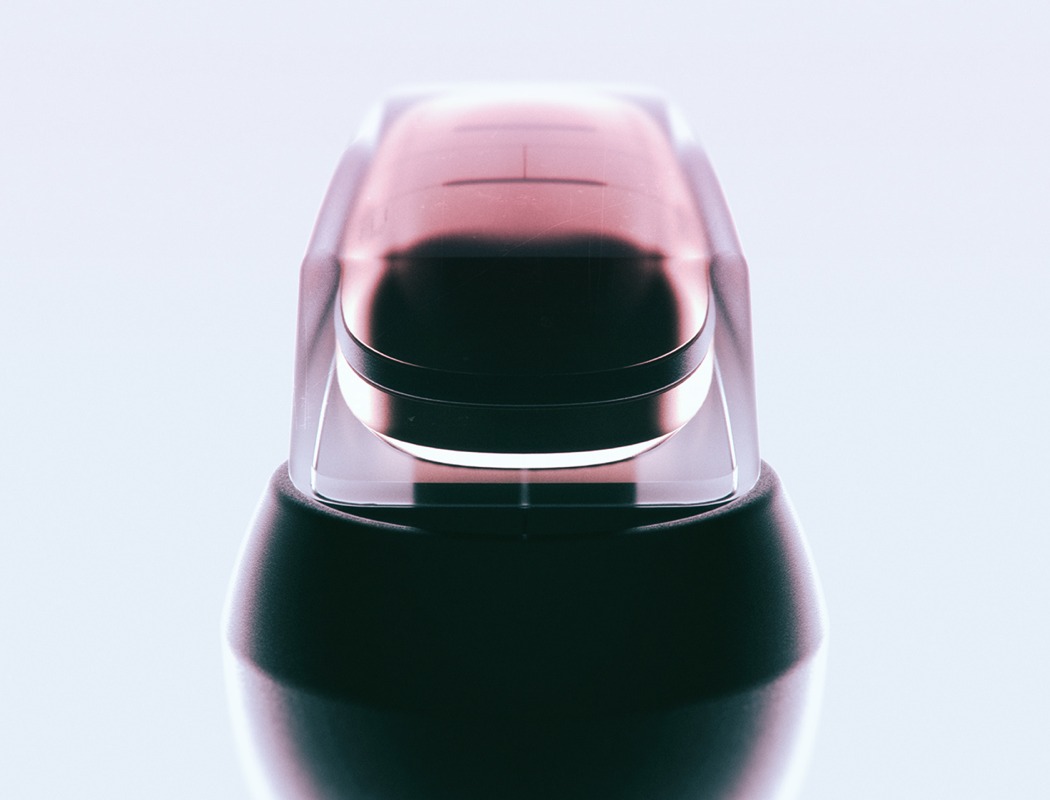 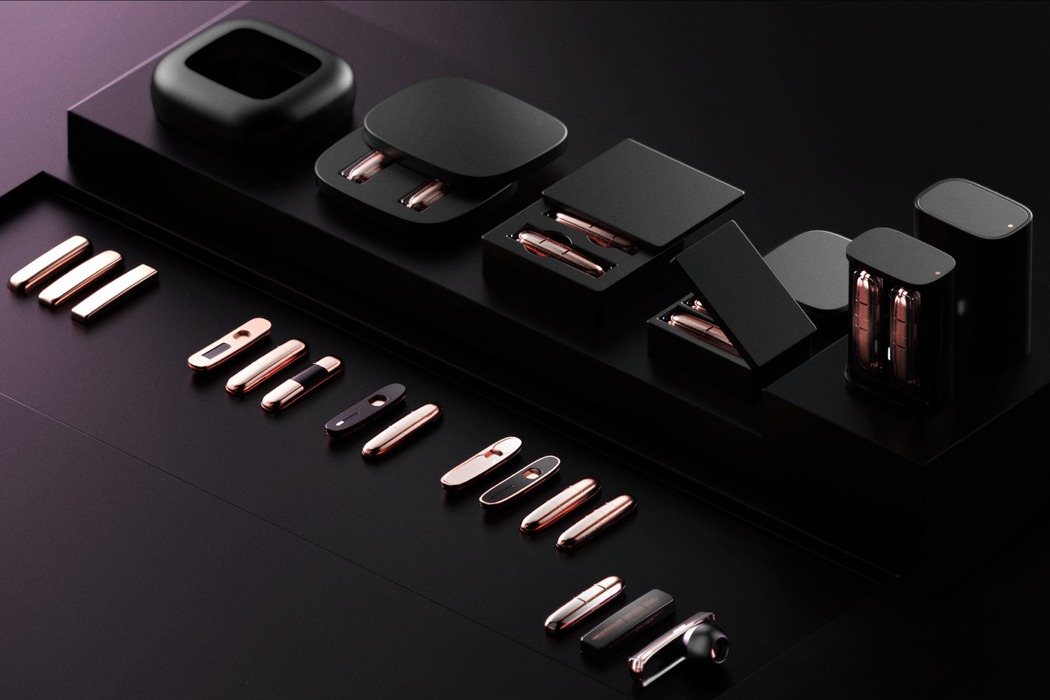 Earlier charging case iterations aimed open by sliding forwards, but resulted in a relatively large case to account for the depth of the earbuds. The final concept features a spring-loaded core that rises vertically. 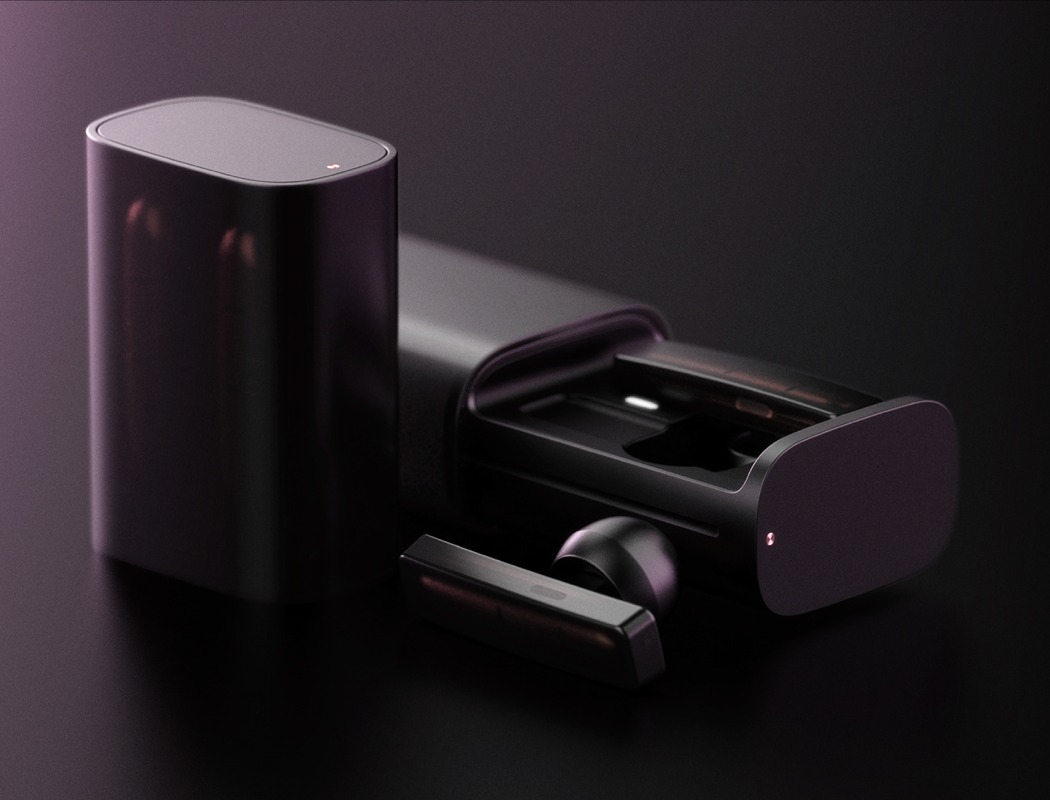 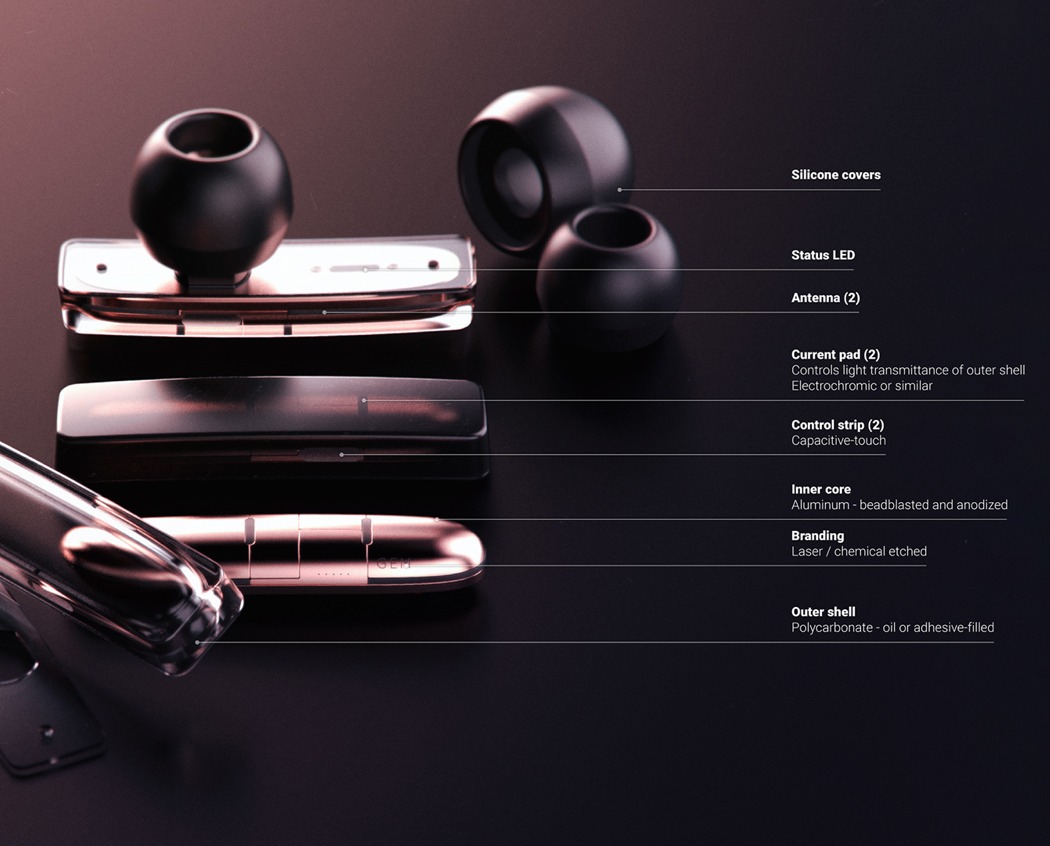 The Karekla (greek for Chair) employs a neat trick to make plywood literally bend to your demands. With a series of vertical cuts and a…

The Prepdeck Lets You Put Meals Together Like a Michelin Star Chef!

Whether you’re a mobile chef or simply cooking dinner for the whole fam at home, the Prepdeck is sure to be your best friend in…

This Stool’s No Stump

Metsä (Finnish for “forest”) is the result of two designers’ trip abroad to a little Finnish town called Lahti! Inspired by the area’s lush landscape,…

An Ever Expanding Appliance

If you’re a new chef in the making, Vario is the first and last kitchen tool you need! This versatile appliance utilizes a central base…