A lot of moments in rock history are defined by the iconic guitar-smash… and while I personally don’t think it’s particularly nice to smash musical equipment, what if you designed a guitar that, if you look at the image immediately below, couldn’t be smashed?

That’s what Sandvik decided to do. Designed to show off their advanced titanium additive printing techniques (and also their engineering prowess), they designed the world’s first guitar that can’t be smashed. Literally. Many have even tried, including rockstar Yngwie Malmsteen, who managed to wreck his stage amps and monitors, but couldn’t get the guitar to even as much as deform.

Sandvik partnered with guitar-designer Andy Holt over what sounds like a pretty unusual design brief… Designing an electric guitar that was virtually indestructible, but also sounded incredibly good. The design process included hours of analyzing footage of guitars being smashed (many by Malmsteen himself) to analyze the biggest points of weaknesses. After creating a design that they deemed was the strongest guitar ever made (they ran their own crash-test simulations too), Sandvik built the guitar out of titanium dust using an additive manufacturing process called Direct Metal Laser Sintering. The neck and the body of the guitar were milled together from a single piece of Sandvik’s ‘hyper-duplex’ steel to ensure absolute strength at what is considered the guitar’s weakest point. The result? A guitar that looks fabulous, with its virtually hollow design, sounds great, thanks to Andy Holt’s expertise, and is potentially as unbreakable as the hammer of Thor. Maybe not the strings, though… 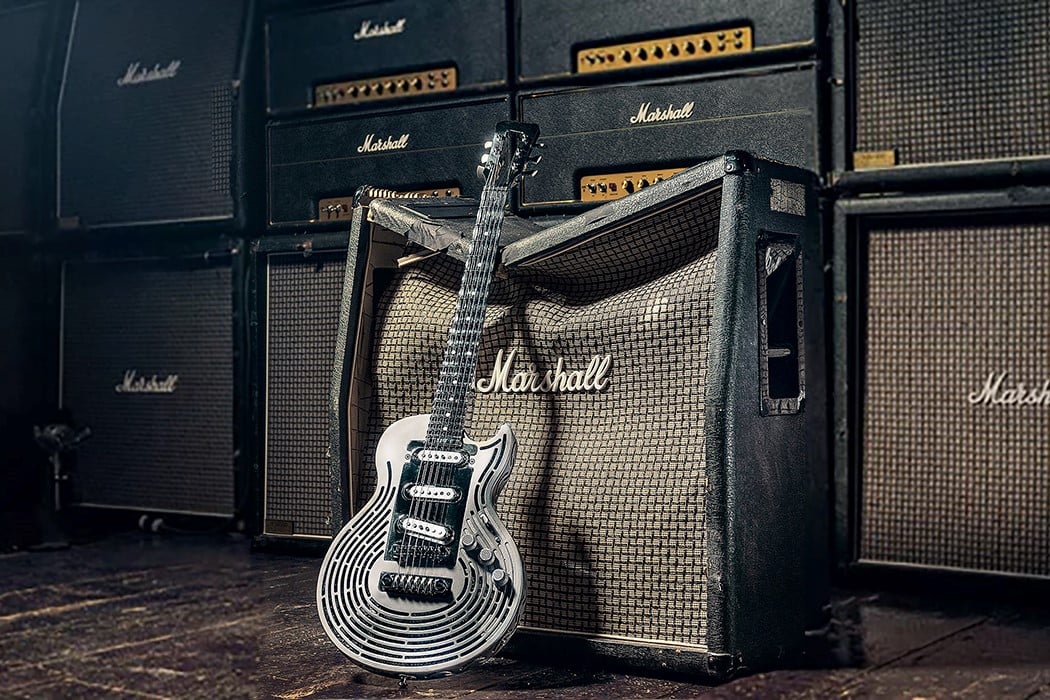 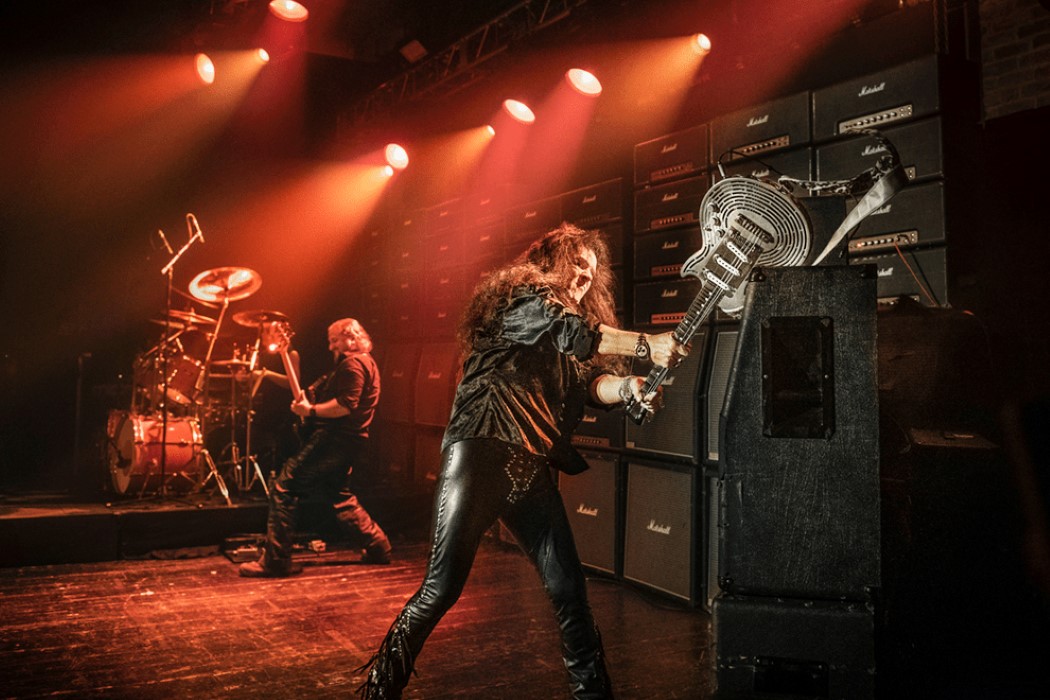 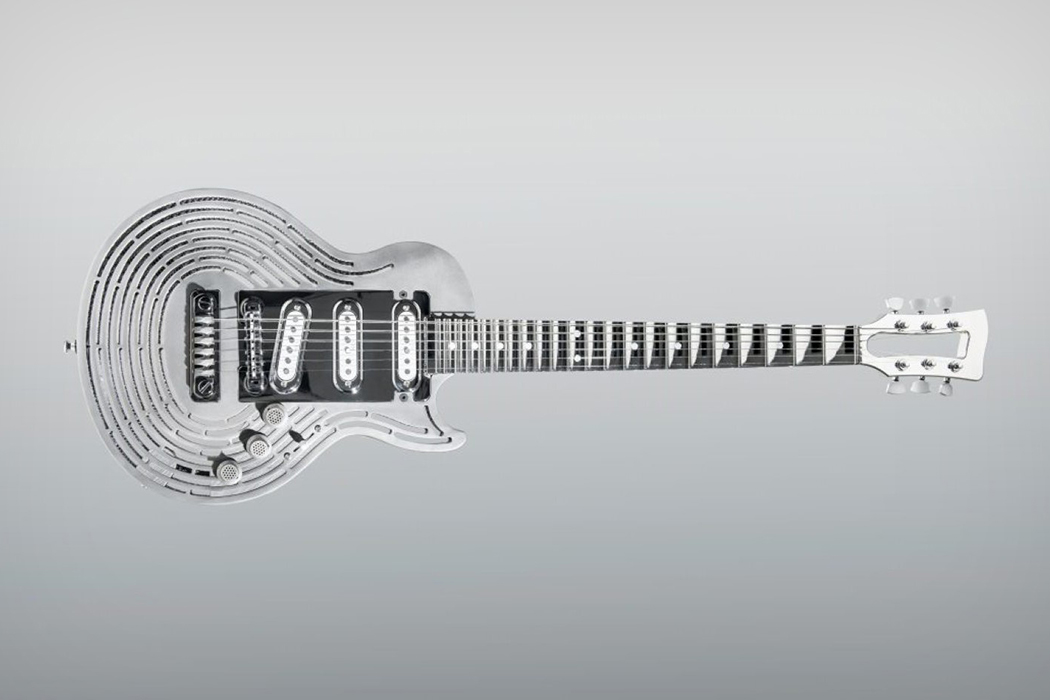 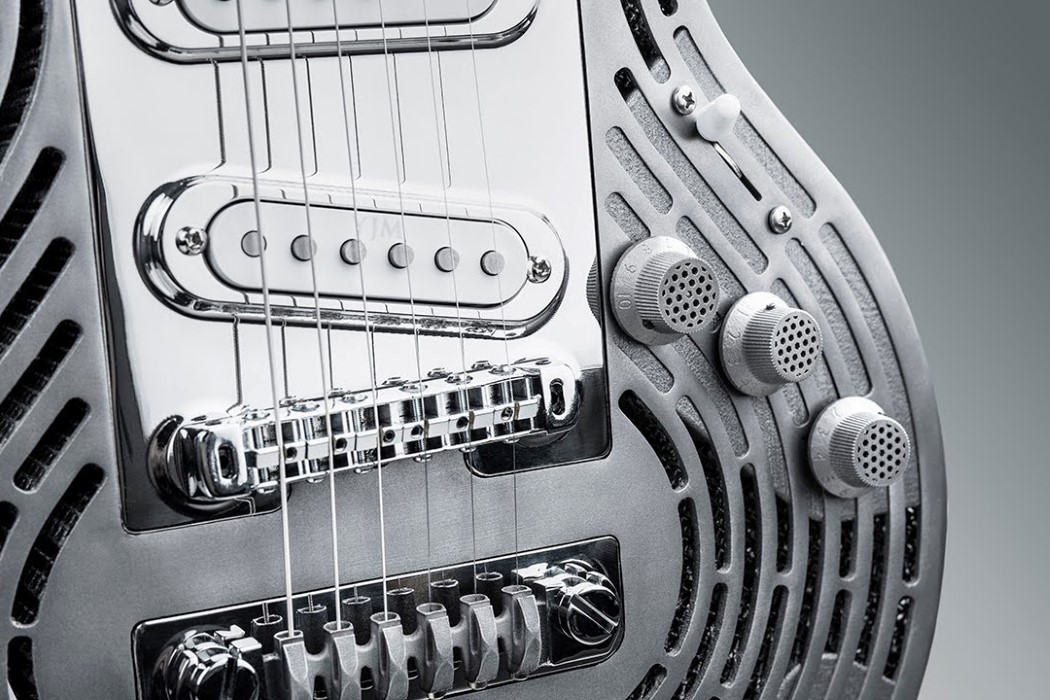 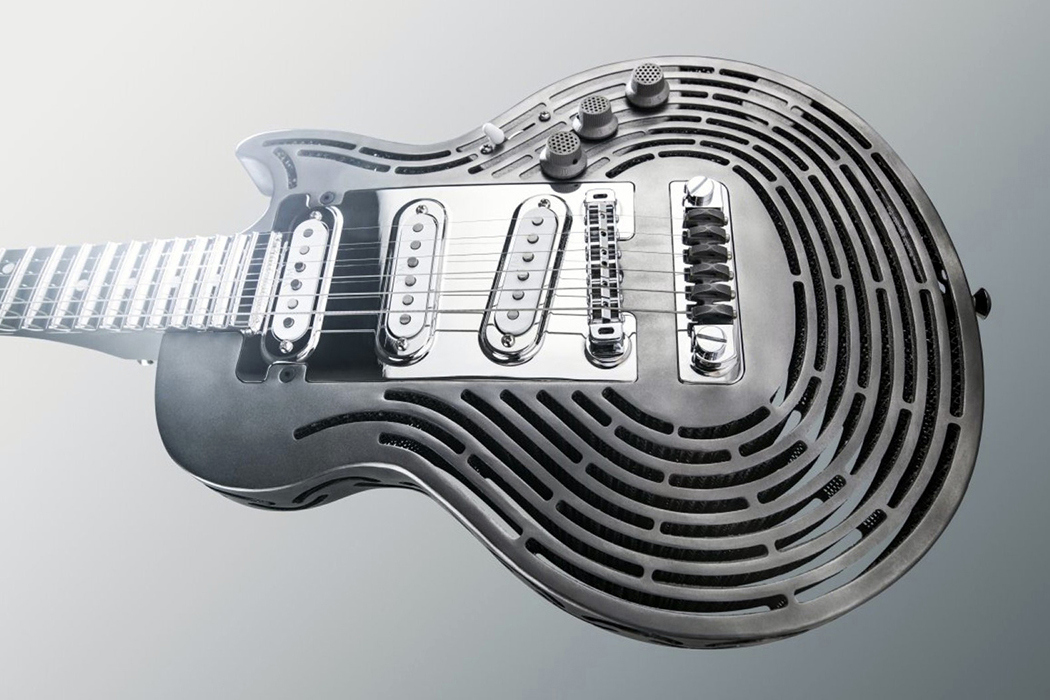 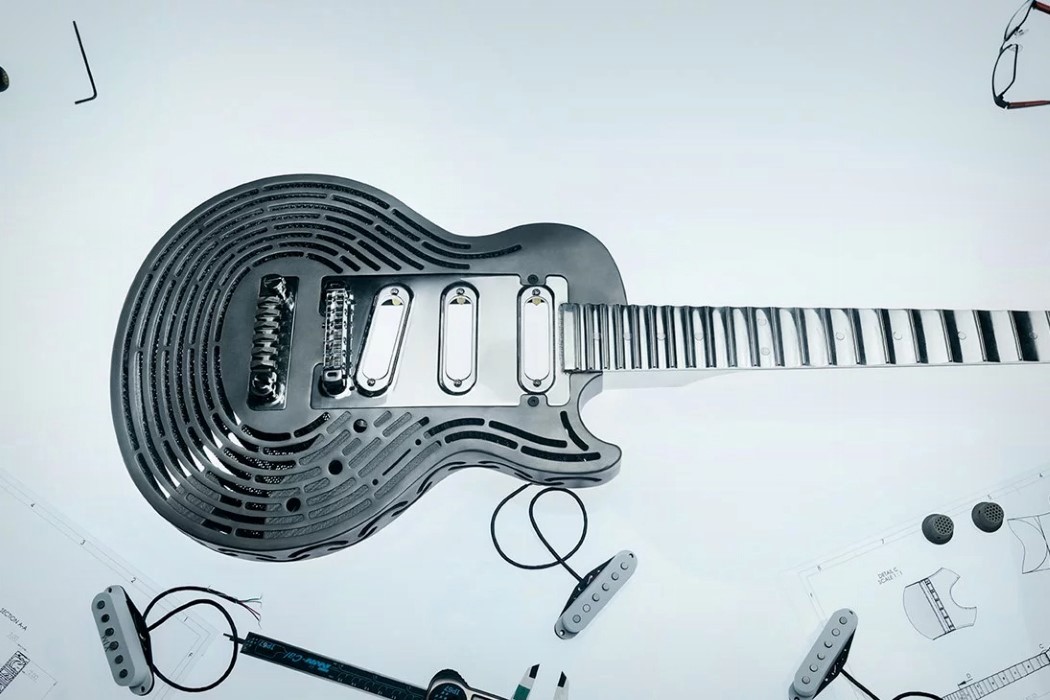 Banking on gyroscope and centrifugal force to add weight to its being, the Power Dumbbell is a unique option in weight training tech. Essentially, you…

Hang On The Rim

All it takes is a hook-shaped carving in a paint brush to quantify it as an ingenious idea. Something that I’m willing to endorse! I…

I must admit I feel very passionately about concepts. It definitely is a part of my job description, but to be honest, I’ve always loved…