There’s no reason why a regular city bike should be used on mountain trails. It just isn’t built to handle those conditions. So why do we assume a city bike bell would work on a mountain bike? It doesn’t, say founders of Timber bell, Chris and Liz Lacy. Mountain Bike bells are used (sparingly) to let fellow riders and hikers know that you’re passing by. The City bike bells are shrill, disturbing, and need to be rung periodically, while trying to control your bike on rough terrain. Most bikers ditch the bike bell for a cowbell that hangs from their person, or the bike. The cowbell has a pleasing noise, but it can’t be triggered. It keeps ringing throughout your ride, which needless to say is highly annoying.

The Timber (cleverly named after how lumberers yell Timber when a tree is about to fall. The phrase is now a common call used for alerting people), is a slick/modern looking bike bell that was designed to complement the mountain bike and its biker’s needs, using the cowbell as its inspiration. It doesn’t come with a trigger to ring the bell, but rather comes with an on/off switch that controls the internal clapper. Switch the Timber on, and as the bike moves along the rough terrain, the bell ding-a-lings pleasantly, using the terrain as a trigger. Once you pass by hikers or pedestrians, switch the Timber off and it won’t ring. As Chris and Liz put it, the Timber provides “Trail awareness when you need it – Silence when you don’t”. It’s much more pleasing and convenient than a city bike bell, and definitely classier than having to yell at hikers to get out of the way because you’re coming through. The cowbell sound rings pleasantly among the wilderness and was built for nature, rather than the city bike bell whose shrill sound was designed to overcome regular traffic noise. 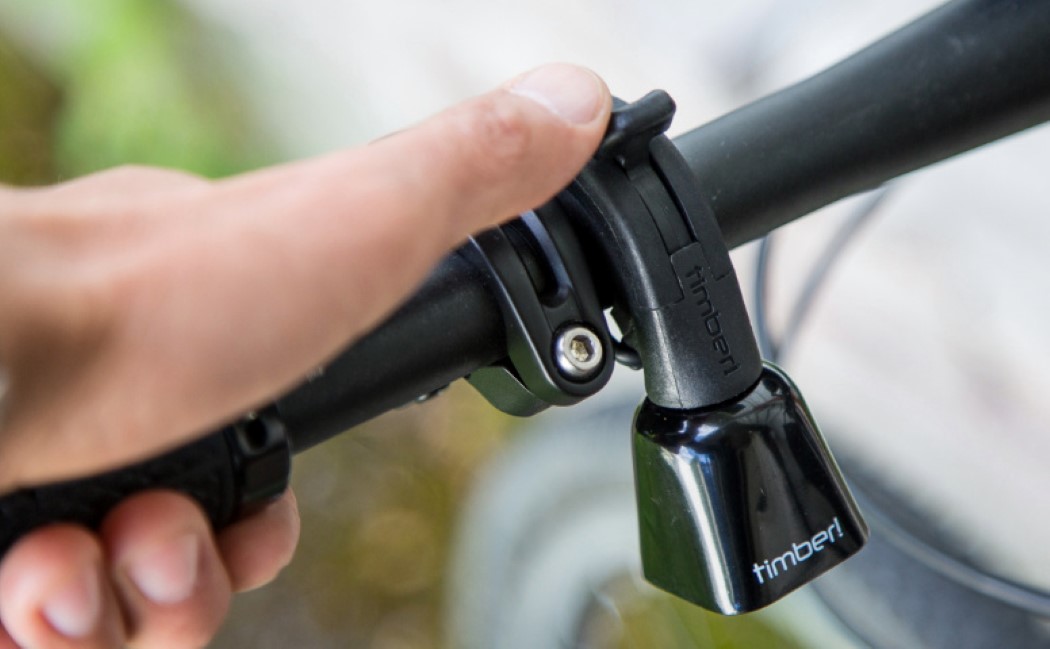 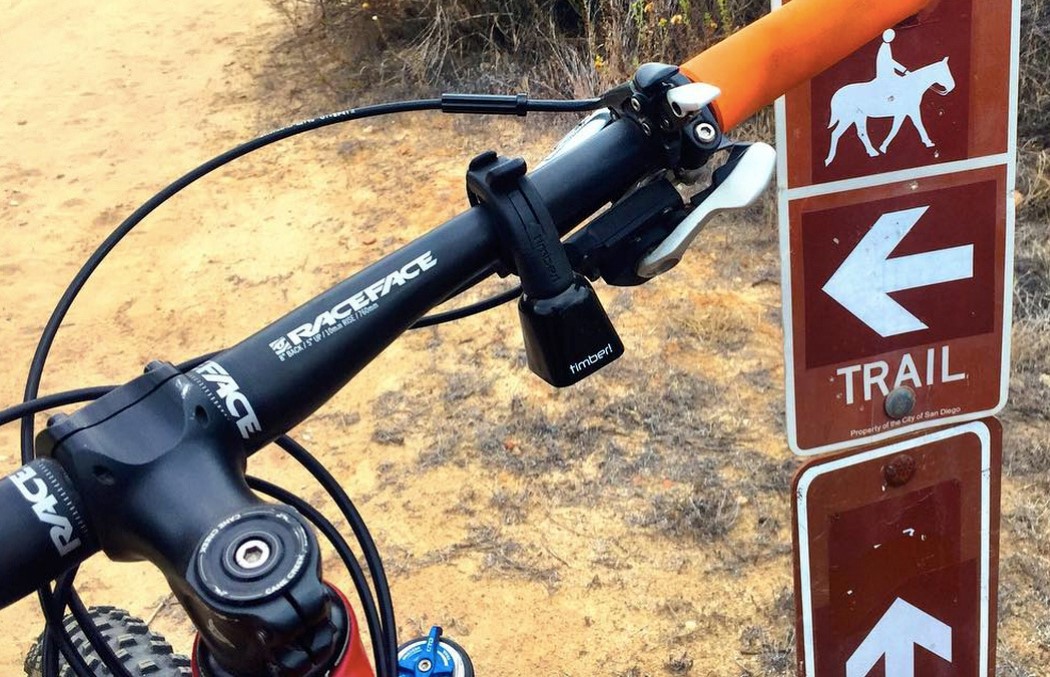 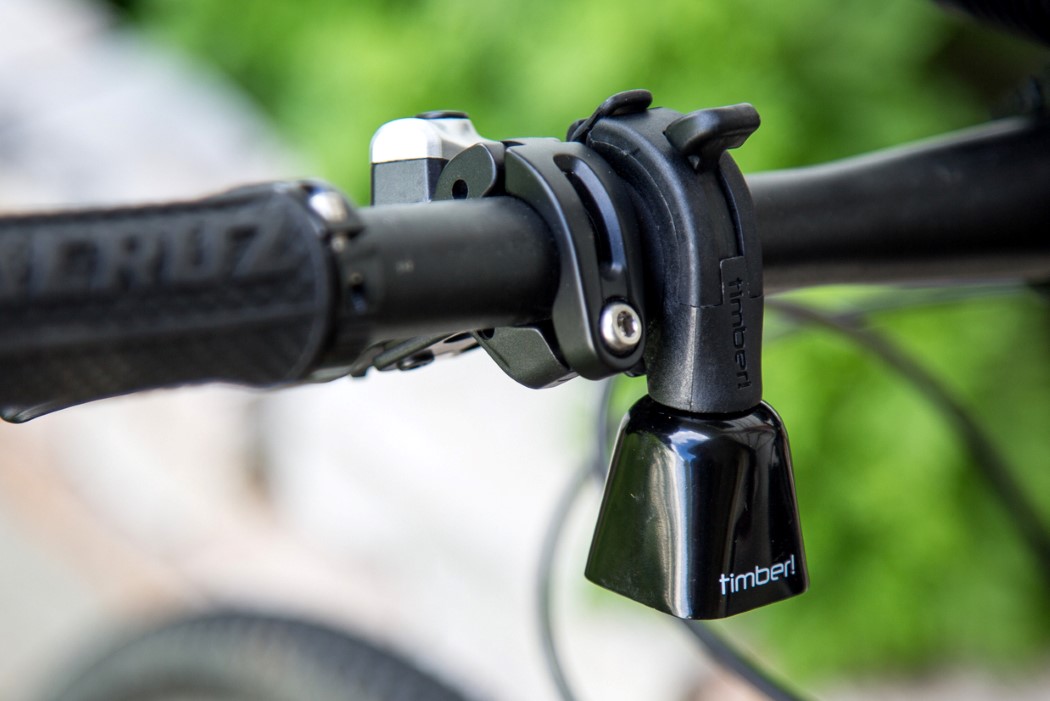 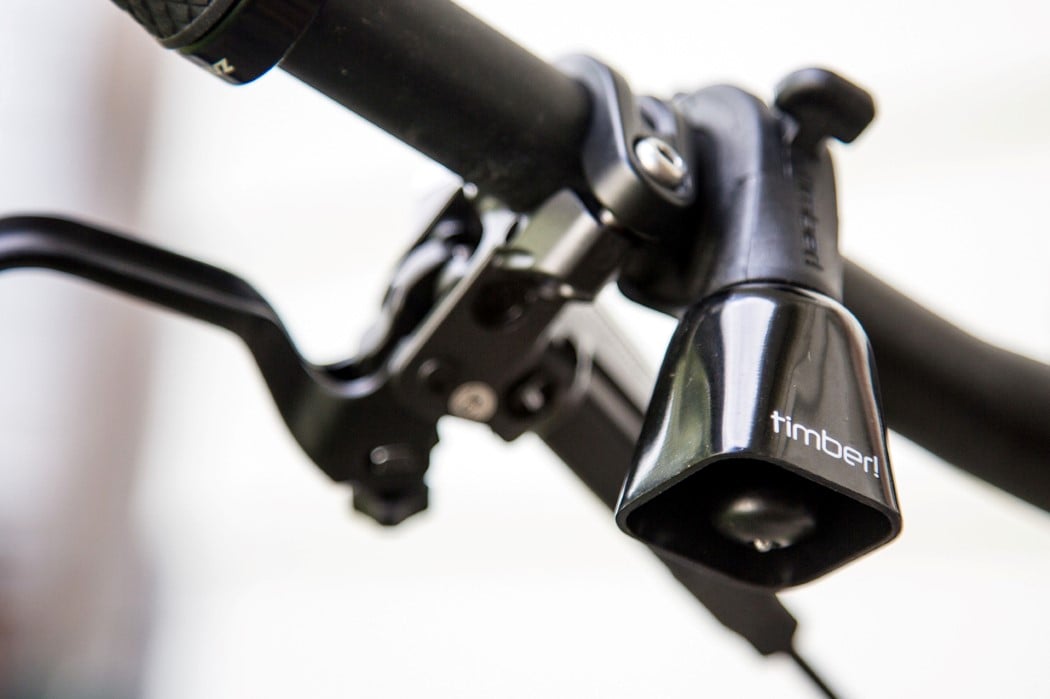 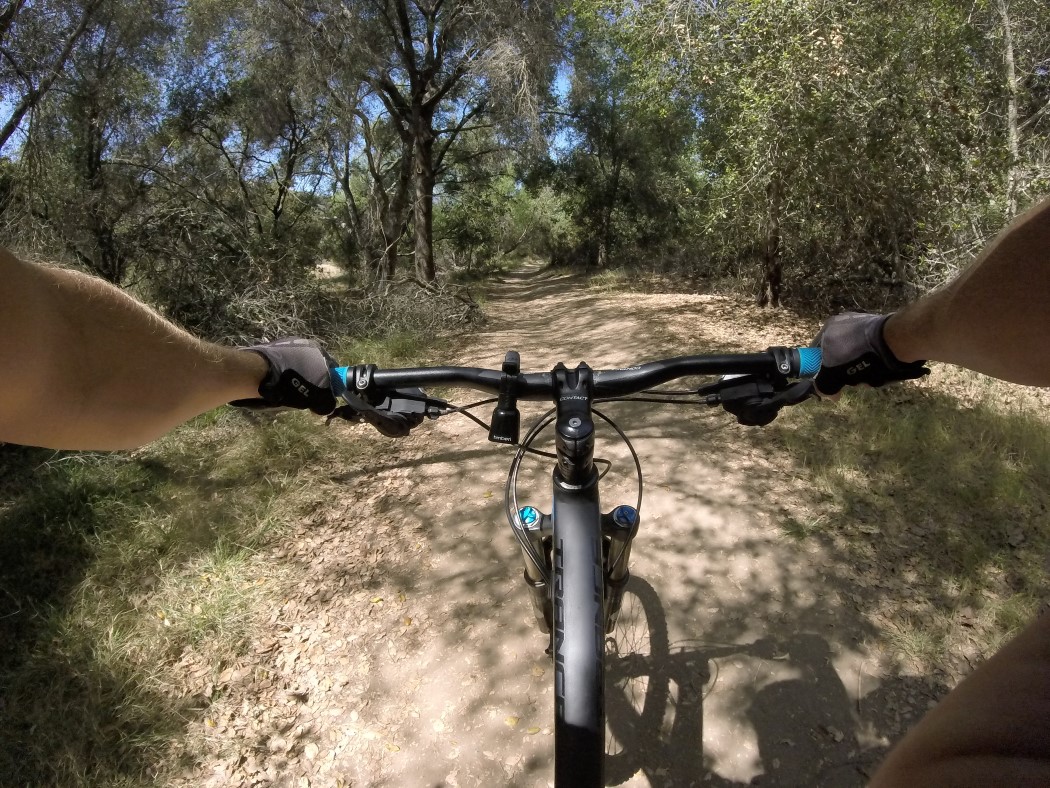 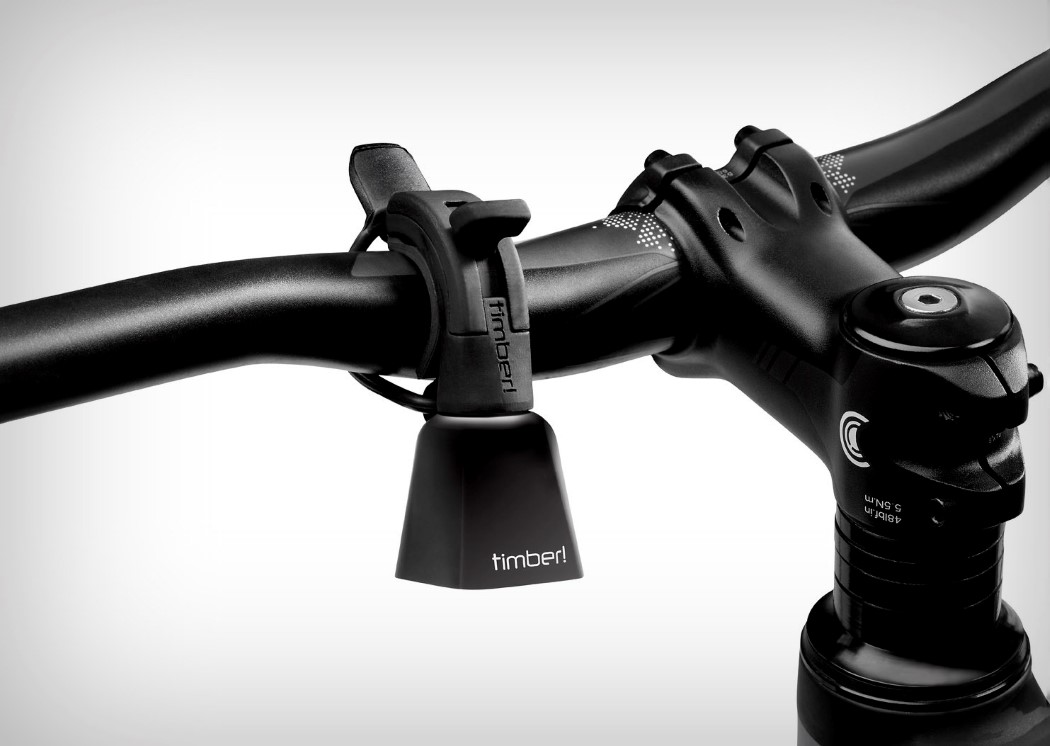 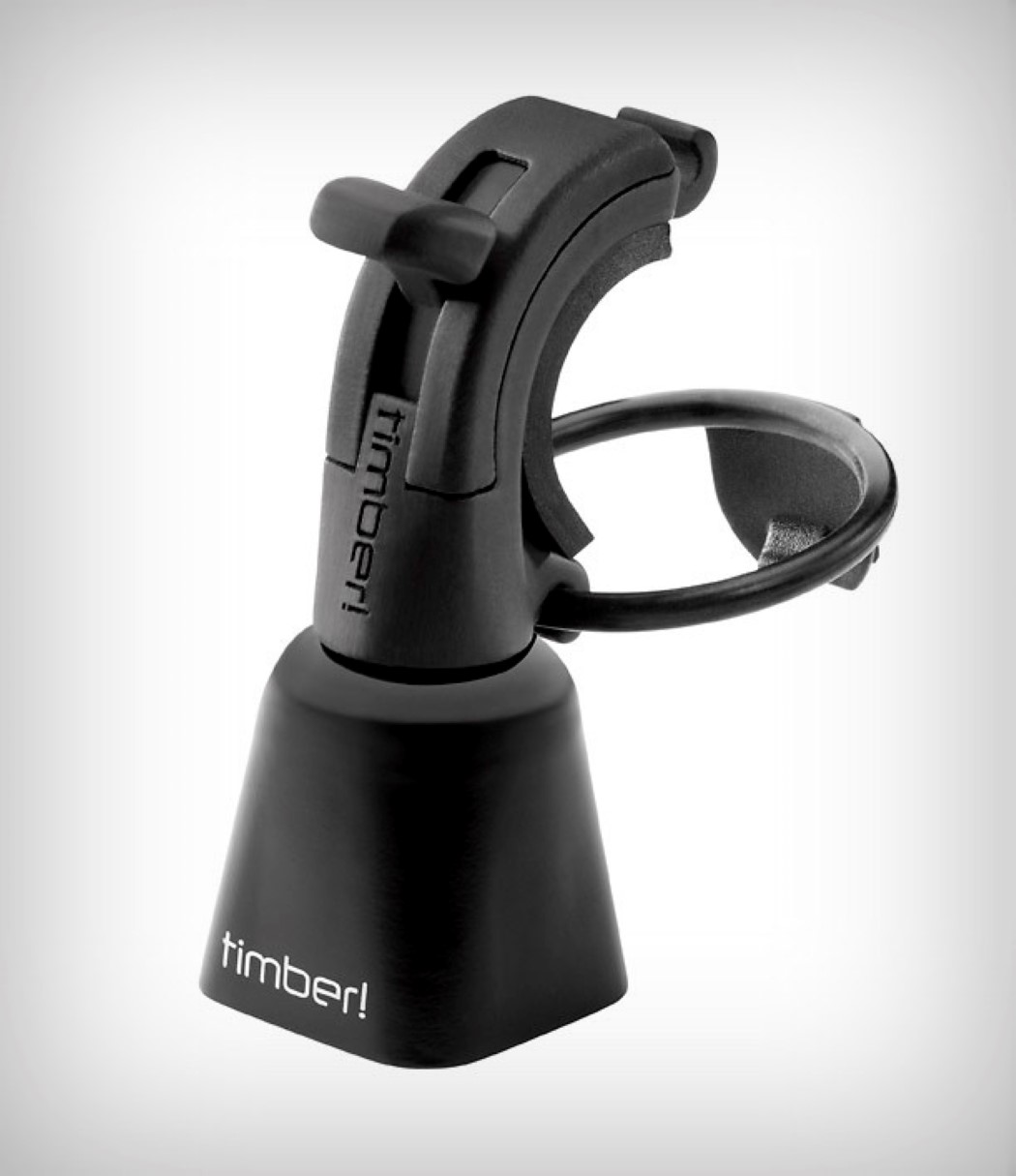 In your kitchen, of all places! Who of you would love to use themselves an “Ekokook?” Don’t know what that is? I’ll tell you! It’s…

This Tesla Autonomous Lawnmower could potentially help the company improve its driving algorithm!

Before I begin, let me make things clear by saying that it’s entirely possible that Elon Musk could launch a lawnmower one fine day –…

How do you cater to a gamer who wants to build Minecraft worlds one day and then the next day, race in an F1 car,…

While the Gradient Table’s silhouette might be somewhat basic, its use of materials and resulting aesthetic are anything but! The design is comprised of ten different…