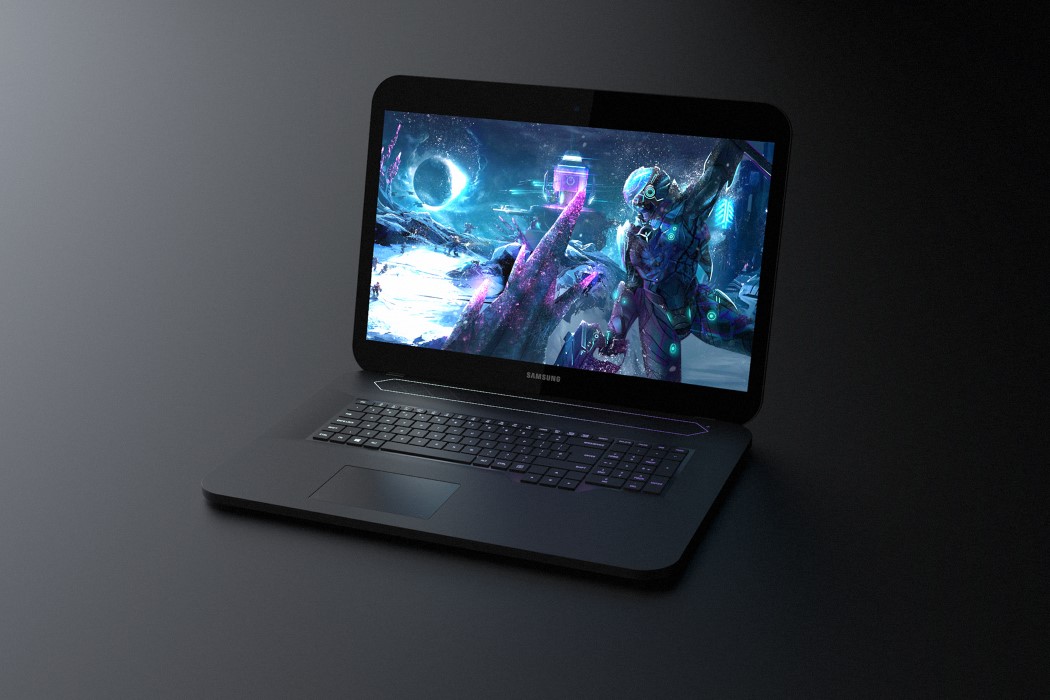 Titled the Escape, the conceptual laptop series is a modest entry into an already saturated category, but Samsung does it with decades of technical expertise to back it. Inspired by the dragonfly, the laptop sports angular elements and accents, with a crossed-out design on the lid as well as the base, and with a diamond-shaped speaker grille right above the keyboard. Samsung’s acquisition of Harman Kardon would probably have a role to play here too, especially since the audio company has made some remarkable drivers for laptops over the years for Toshiba, as well as for Dell under their JBL brand.

With an aesthetic that isn’t overtly gamer-ish, the Escape sounds like a great laptop to rely on for work as well as for play. With a screen that should undoubtedly be the best in its category, audio that should absolutely shine, and a nice backlit keyboard that’s just perfect for gaming, the Escape is a laptop that Samsung should start seriously considering taking cues from! 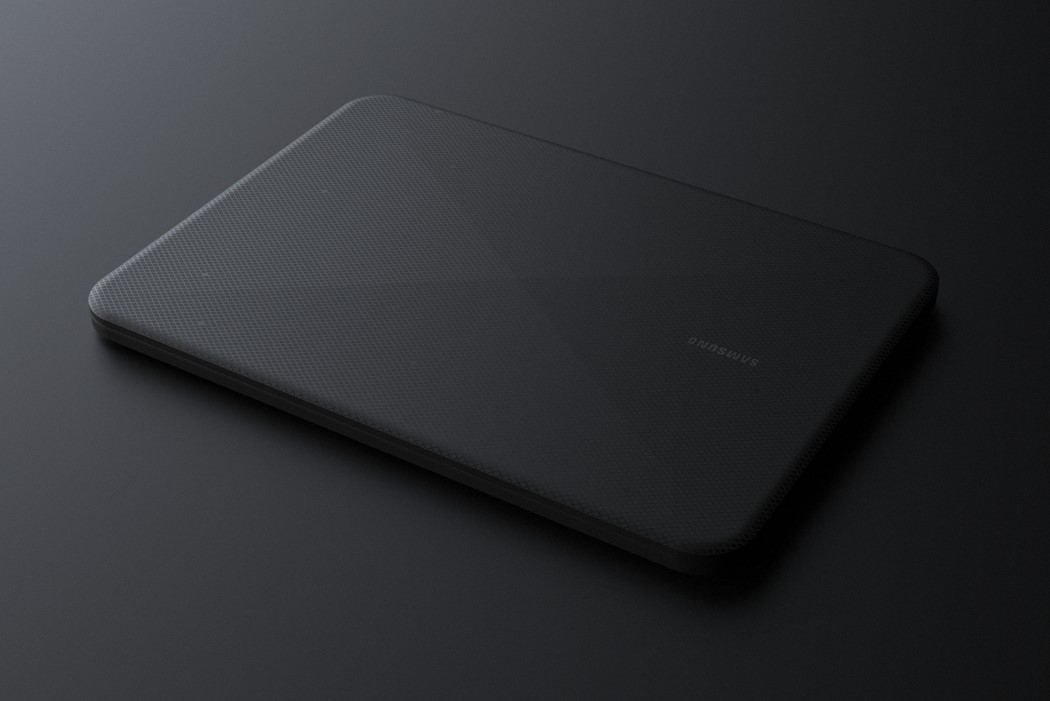 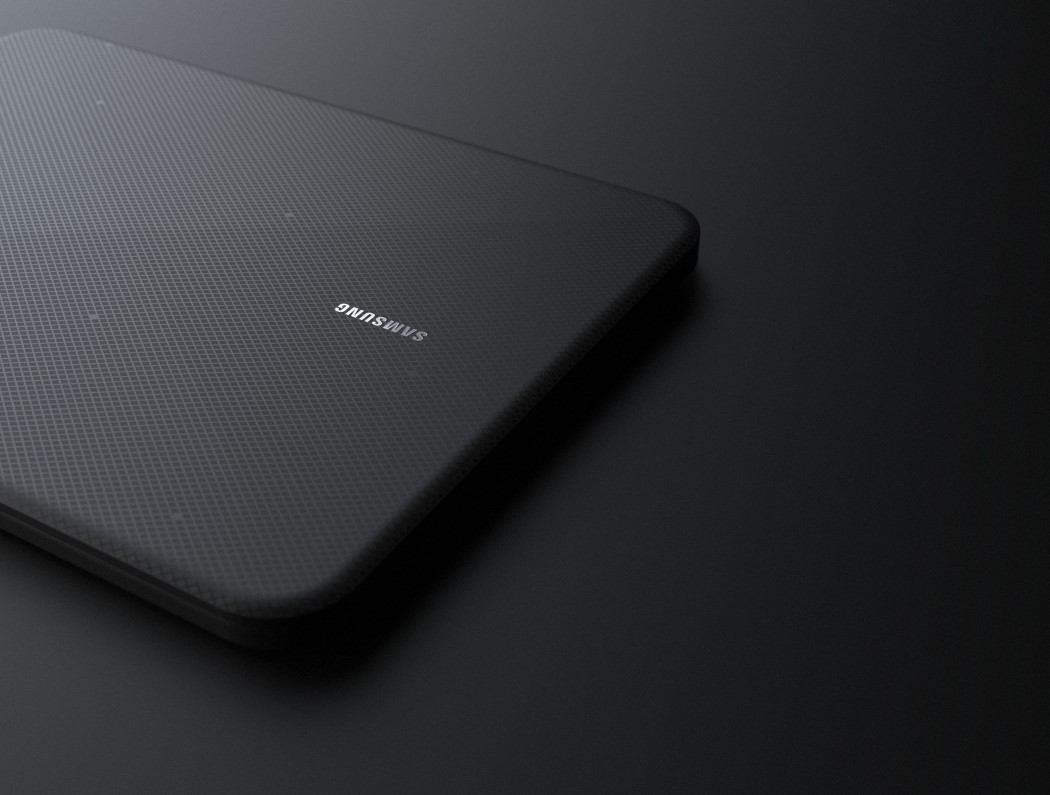 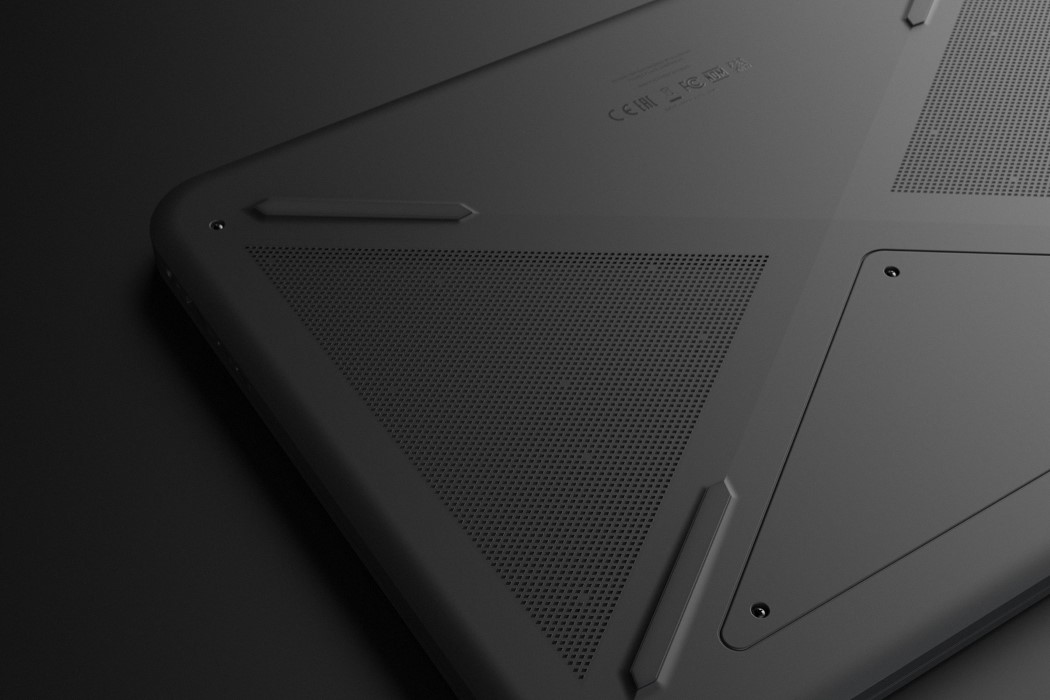 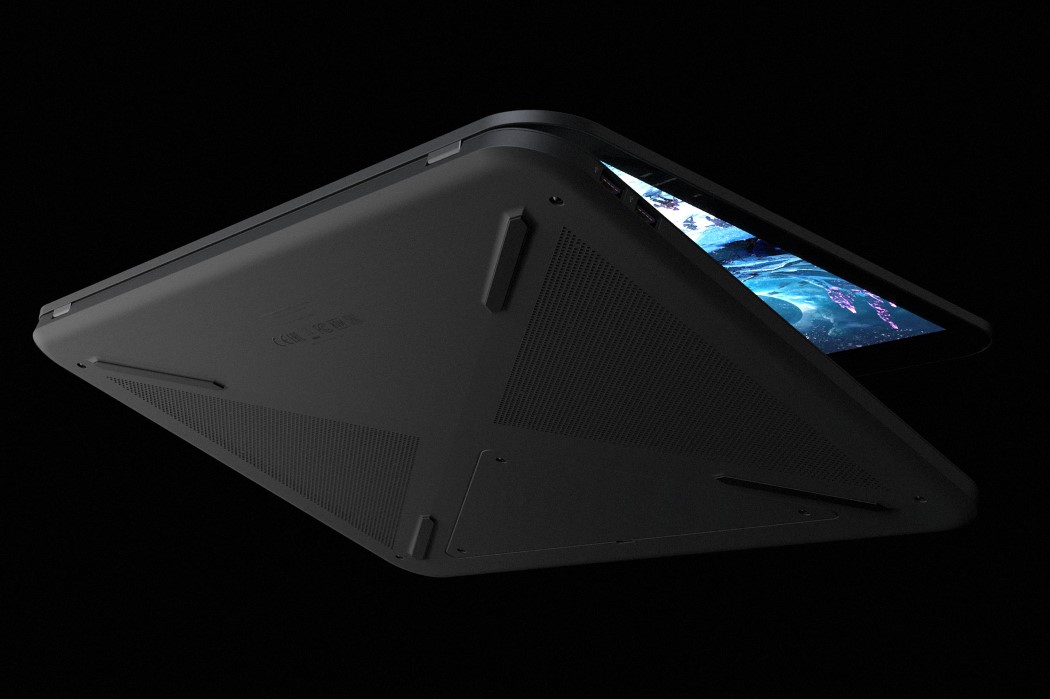 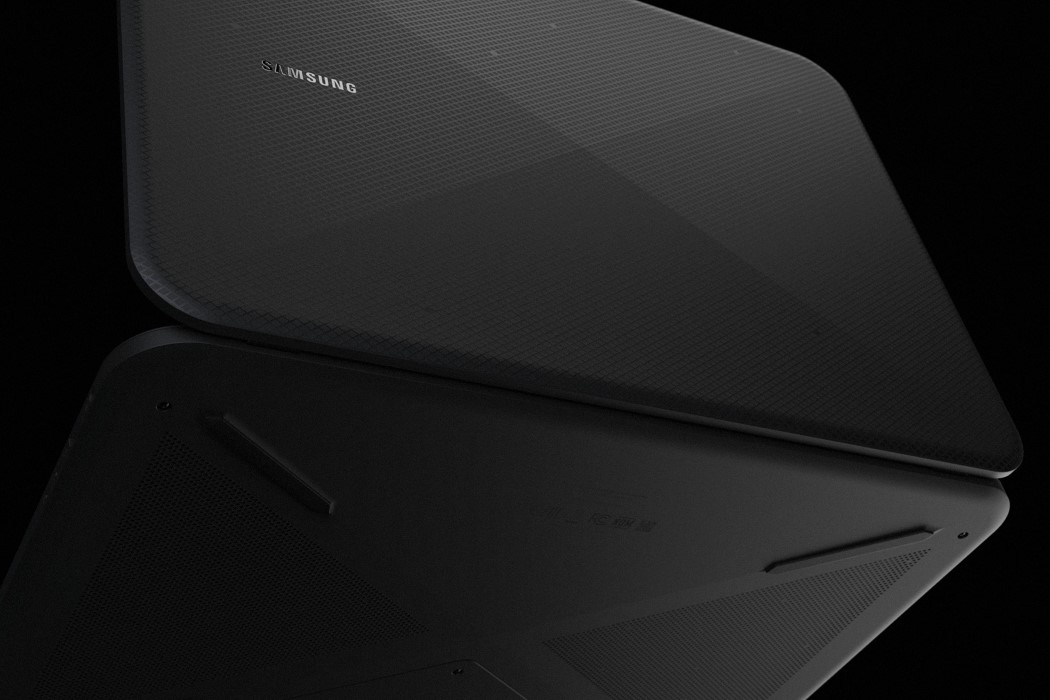 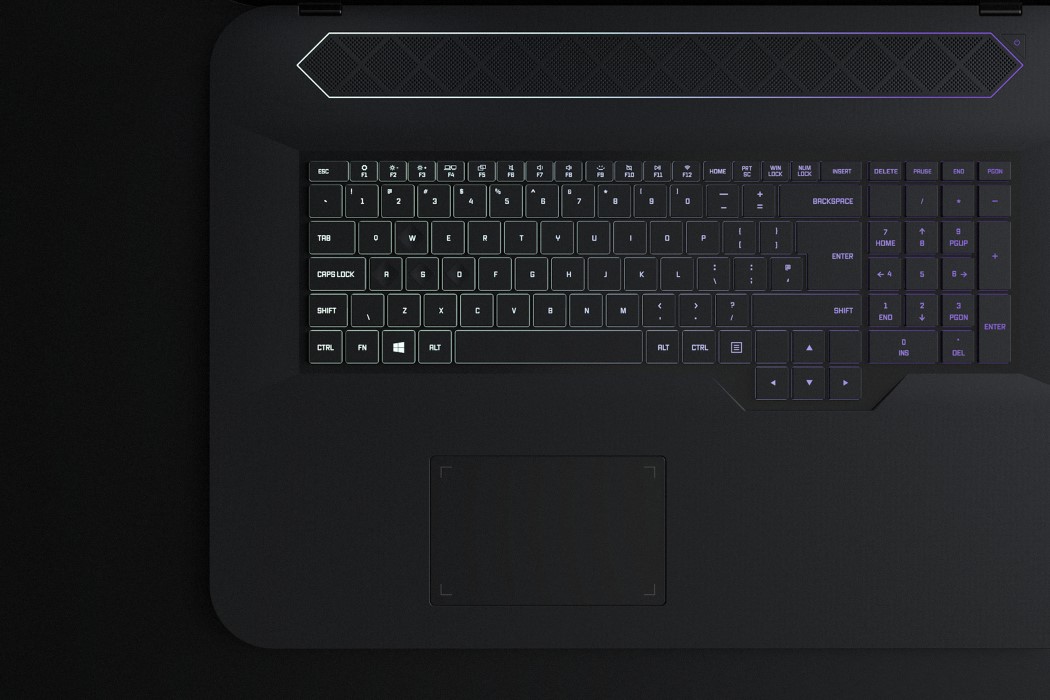 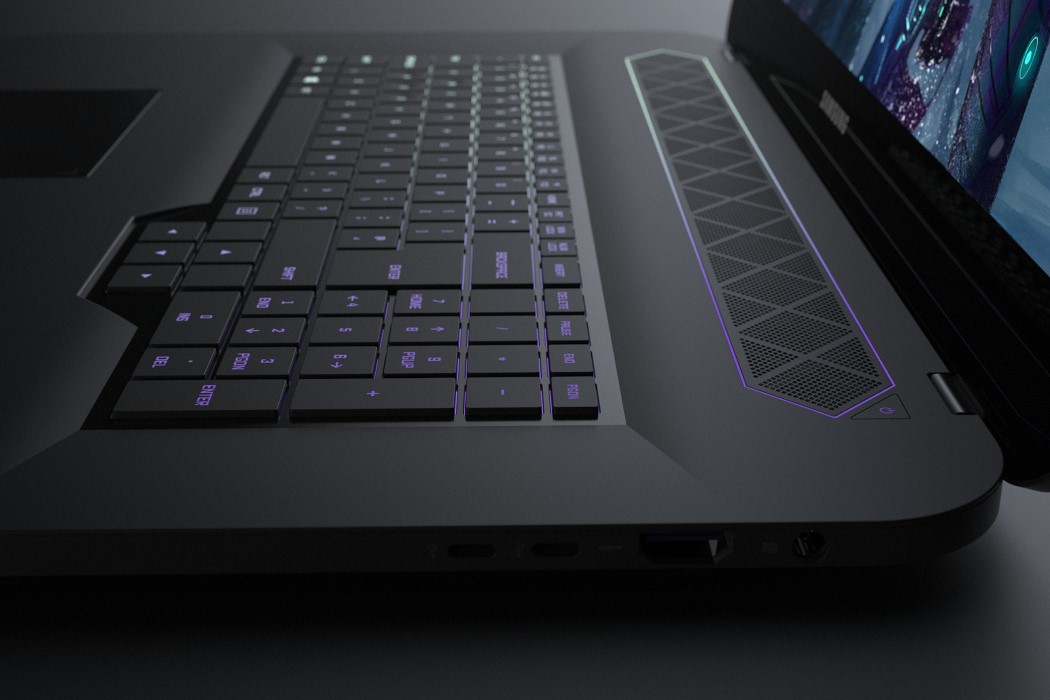 Ladies and Gentlemen please welcome to the world, the all-new Kindle Oasis E-Reader. The first ever waterproof (IPX8) kindle on the market, complete with anti-glare…

Spinning Time Out Of Control

“Time and tide wait for no man”, so goes the saying and that’s the exact feeling I get when I see this roll-calendar called “The…

The Matador is probably one of the most cleverly named products! It’s a Mat for the outdoors (MatOutdoor! Get it?) for starters, plus the way…